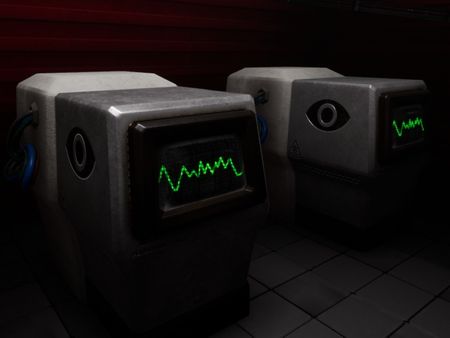 This is a server asset I modelled in order to experiment with panning textures in Unreal Engine. 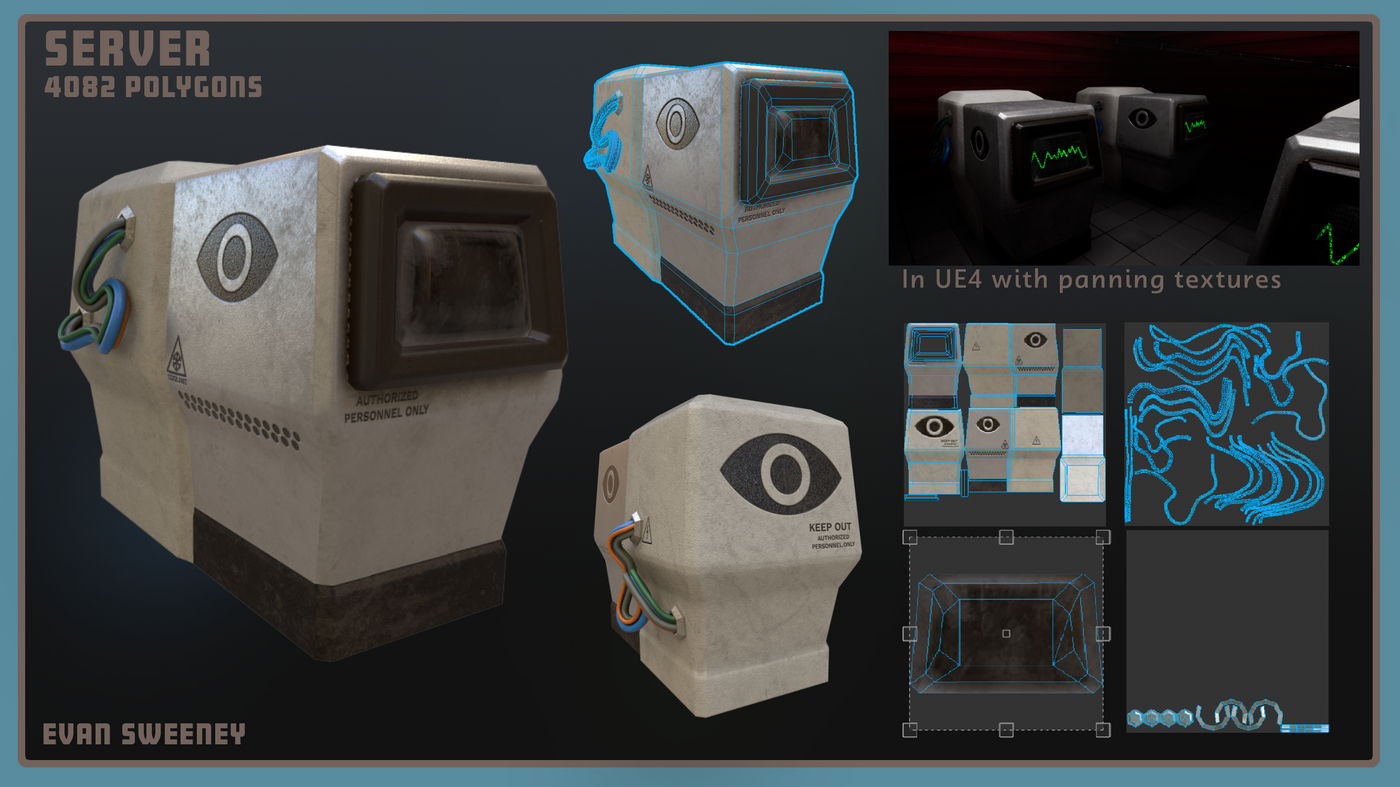 This is a project is one I have been anticipating for a while. In several of the levels I am designing, servers are meant to be major areas of interest. That is why I knew it would be important to make my own server asset. Although I had many struggles as I learned new things, I did have a lot of fun. I learned how to make the wires in Blender using paths. In hindsight, I probably should have spent more time reducing the poly count on them further. I would have helped make their UVs cleaner and more manageable, but I am still am pleased with the end result. I also probably should have modelled some lights and a buttons to imply that this might be able to be interacted with. I originally intended for UVs of the ports that the wires protrude from to share a texture with the main body. I had some troubles baking the high poly in Substance painter so I decided to give them separate materials. It is another thing I would reconsider if I had to do this project again. In Unreal Engine, I learned how to use panning textures to give the screen material some scrolling code and a graph showing the servers' speed. Later on, I think it might be cool to learn how to randomize the speed the moving graph. 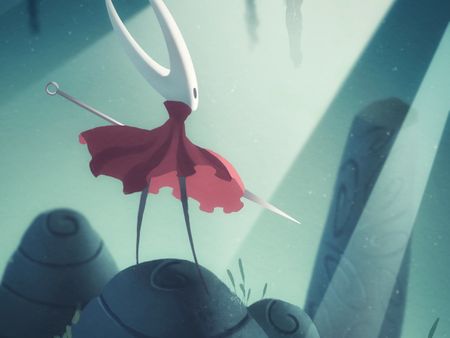 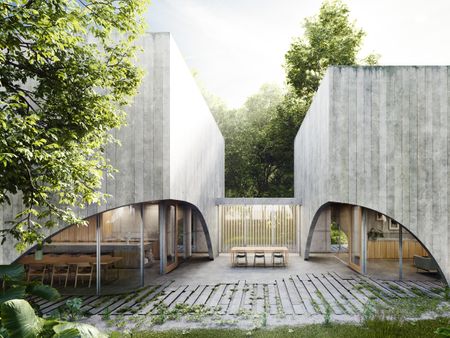 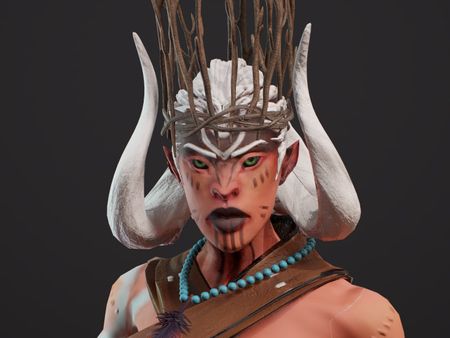