Peaky Blinders is a project created for The Rookies « Netflix and Skill - Peaky Blinders » contest for which I received an EXCELLENCE AWARD.

The goal of this contest was to create something that represented Peaky Blinders, a notorious gang in 1919 Birmingham, England, is led by the fierce Tommy Shelby, a crime boss set on moving up in the world no matter the cost.

So I started with the idea of creating a scene’s keyframe that could have been part of the series. It's a night scene, where the gang would move a shipment of weapons from one of their warehouses to another location.

First I looked for night scene references in the show. It always had the same elements: a lot of fog or smoke, muddy and wet ground, and industrial lights coming from the many windows of the factories or warehouses.

With these elements in mind, I started to set up the scene I wanted using different kitbashes. I then placed my camera after several tries.

The 3D rendering was then retouched on Photoshop to add more atmosphere or bounce or even rework the textures of the elements to add a used and realistic side. The character was also added at this point. 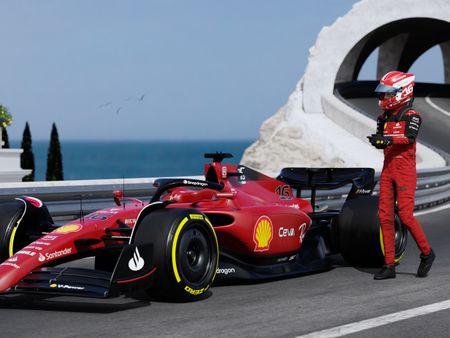 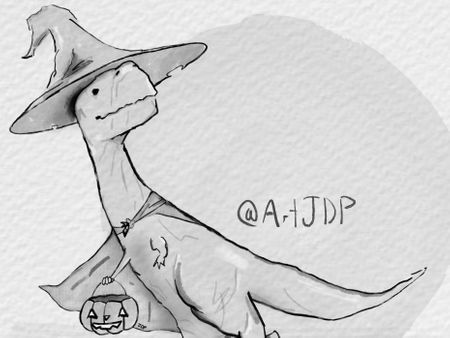 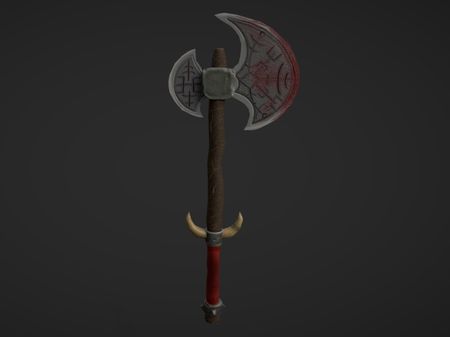