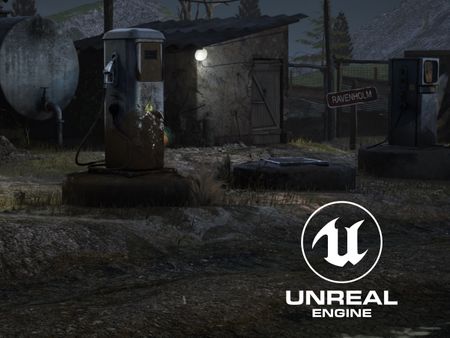 An old gas station in the half life universe that was once held by resistance fighters and acted as a sort of passing point on the way to and from ravenholm where refugees who escaped could refuel and gather supplies. 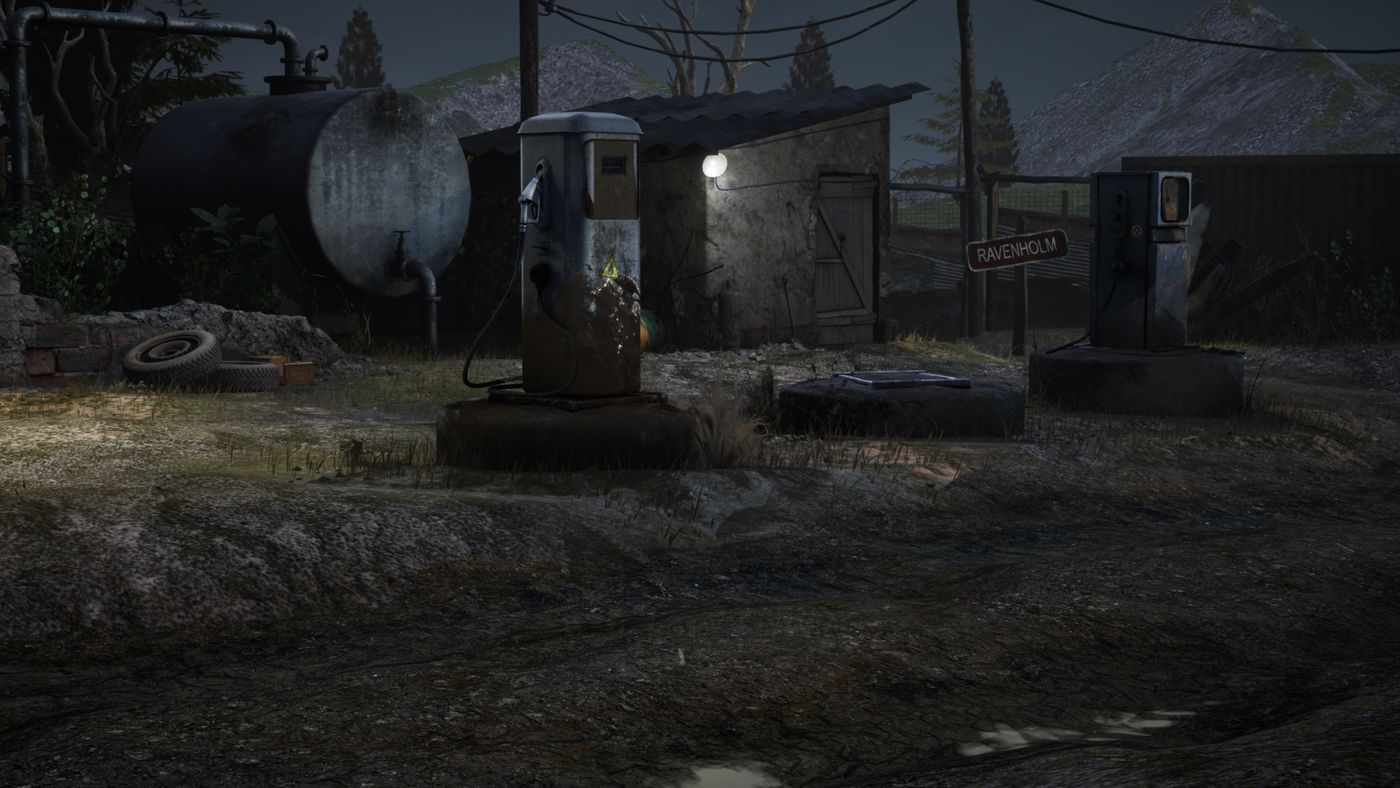 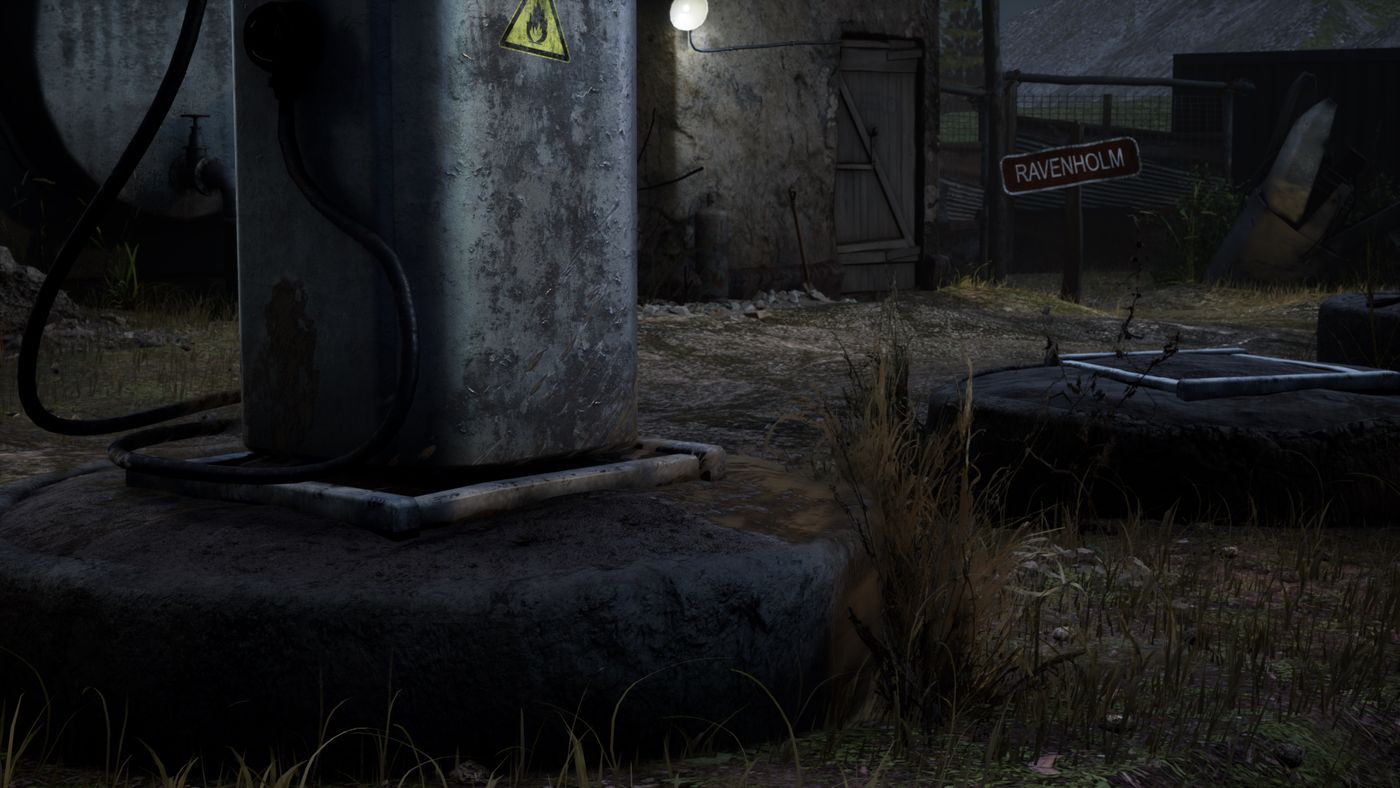 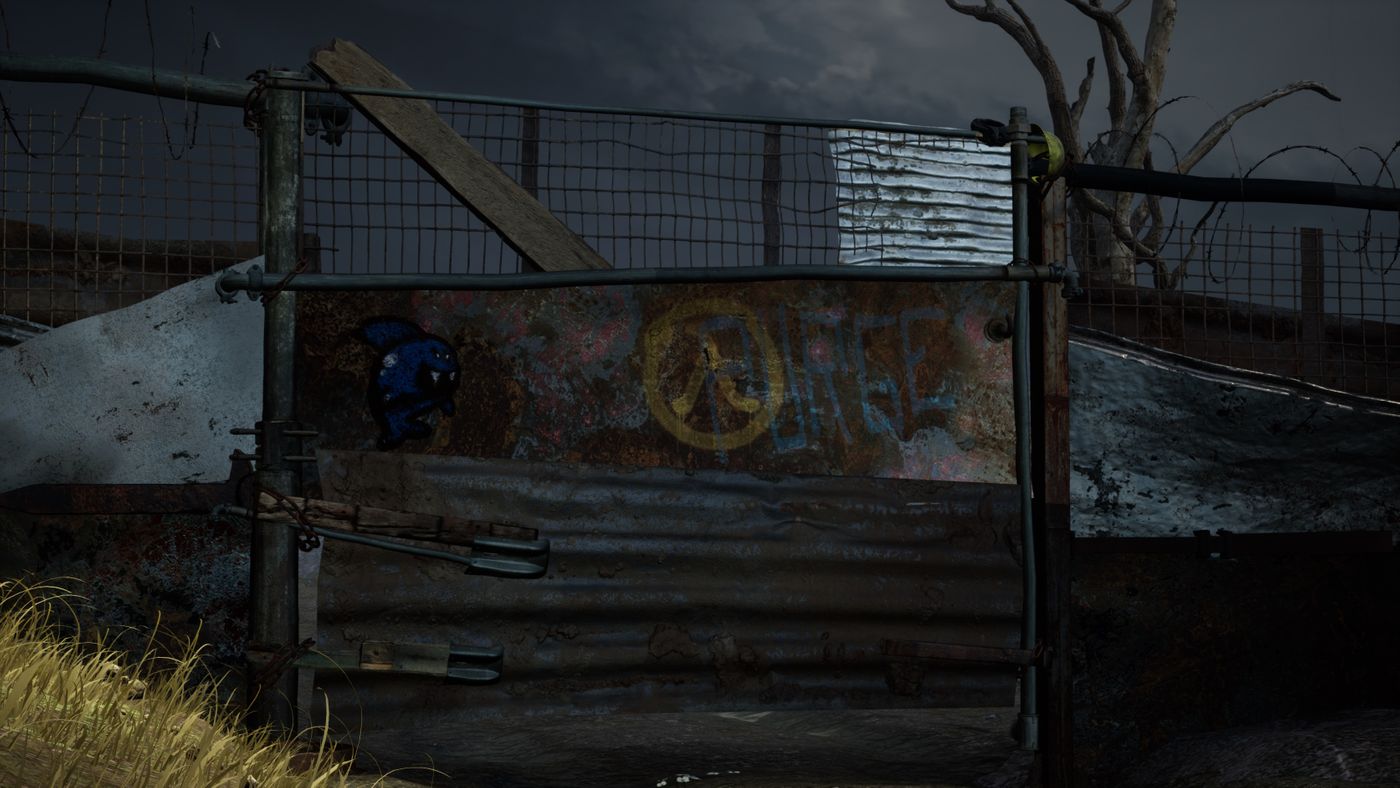 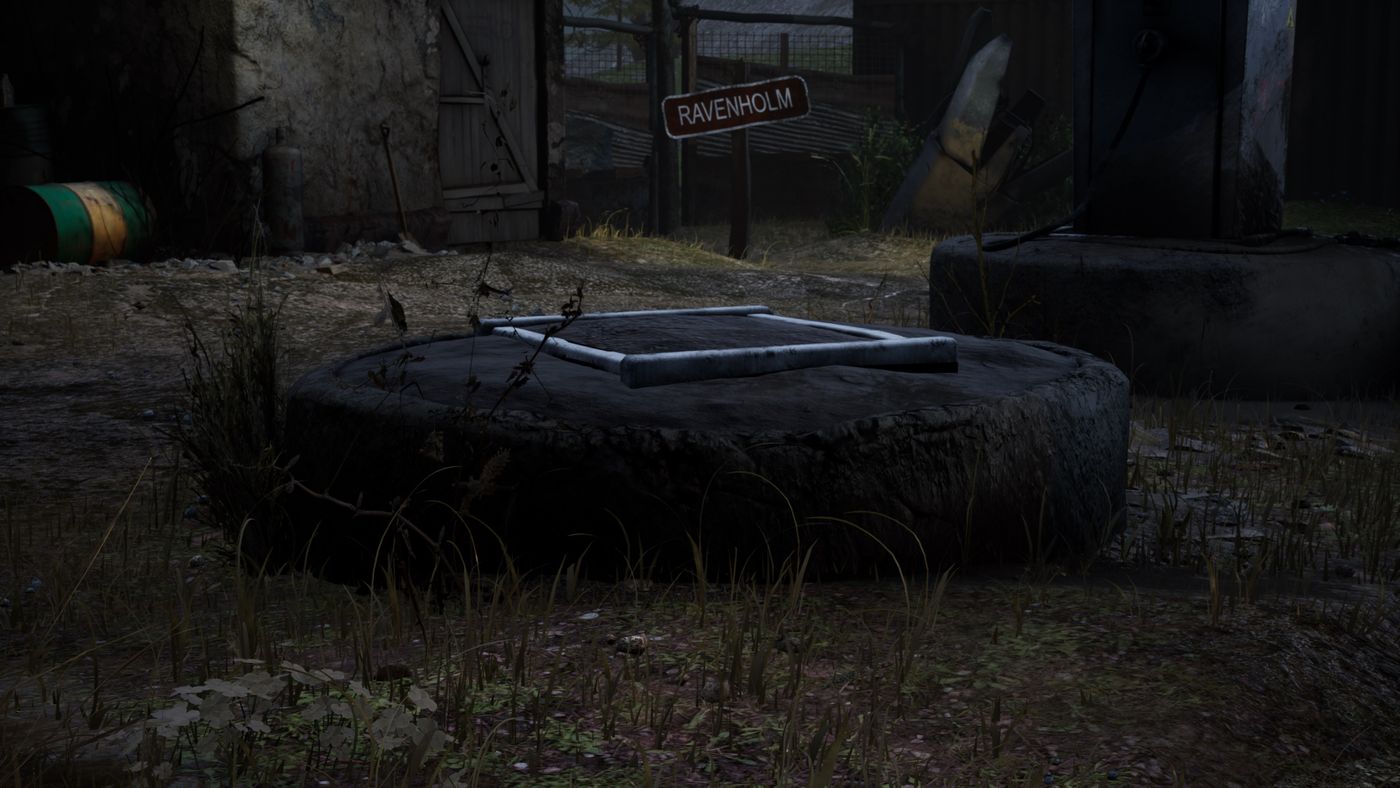 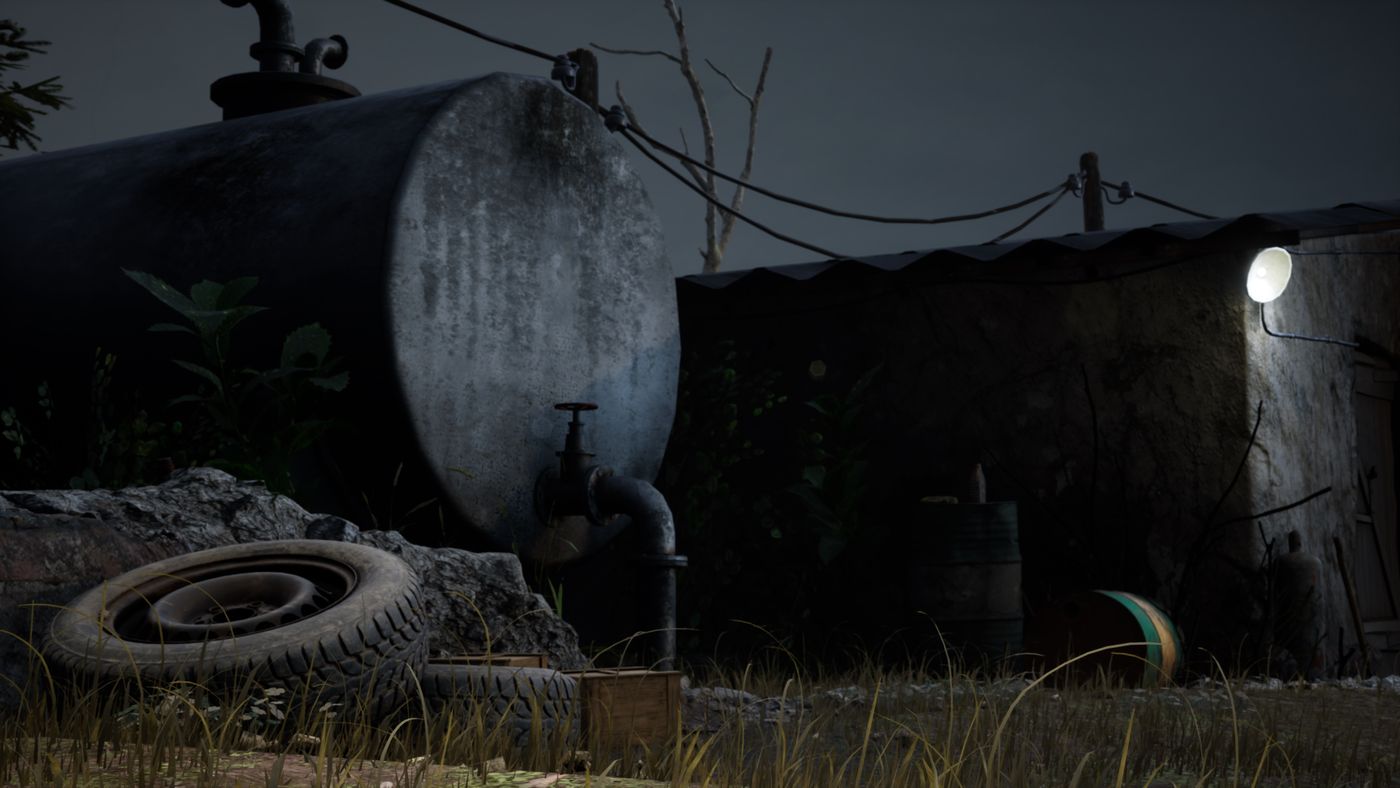 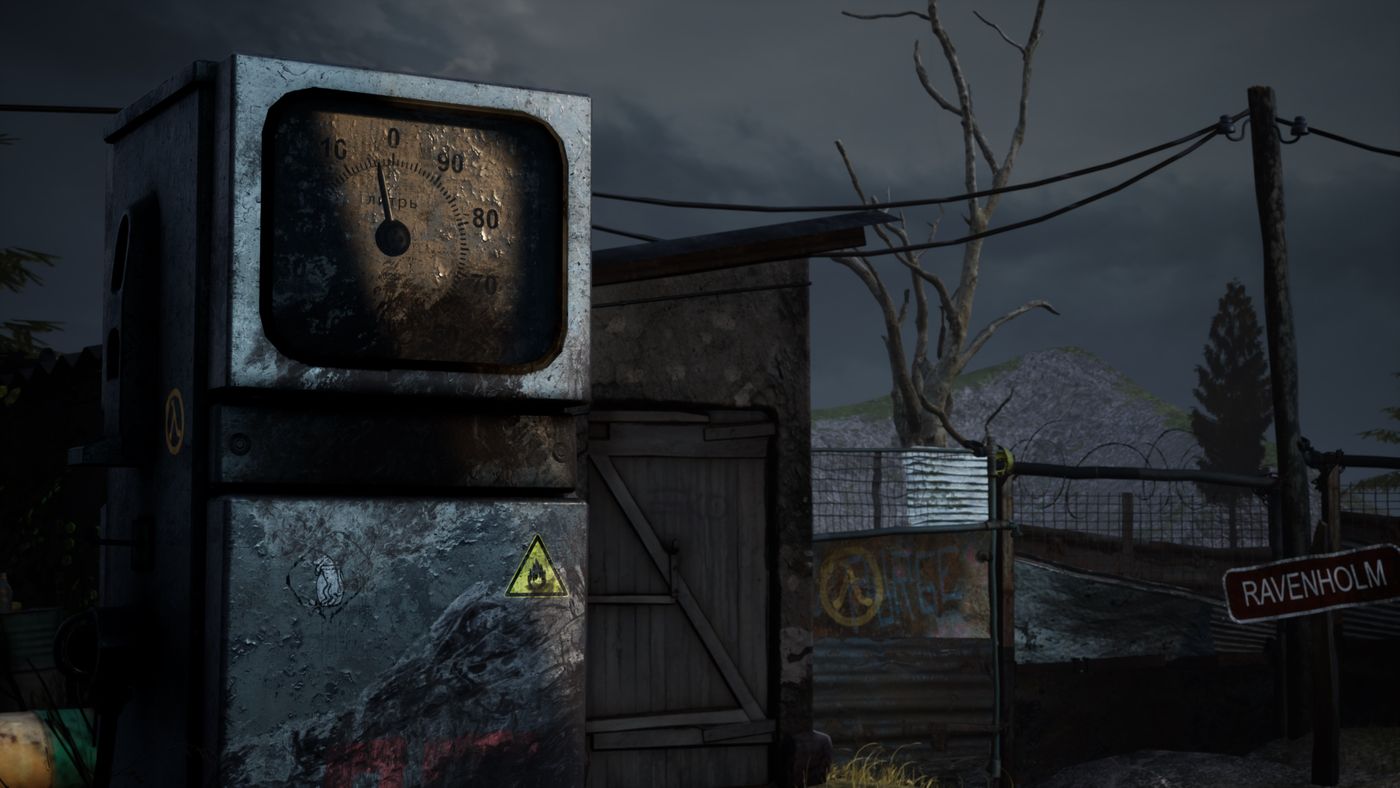 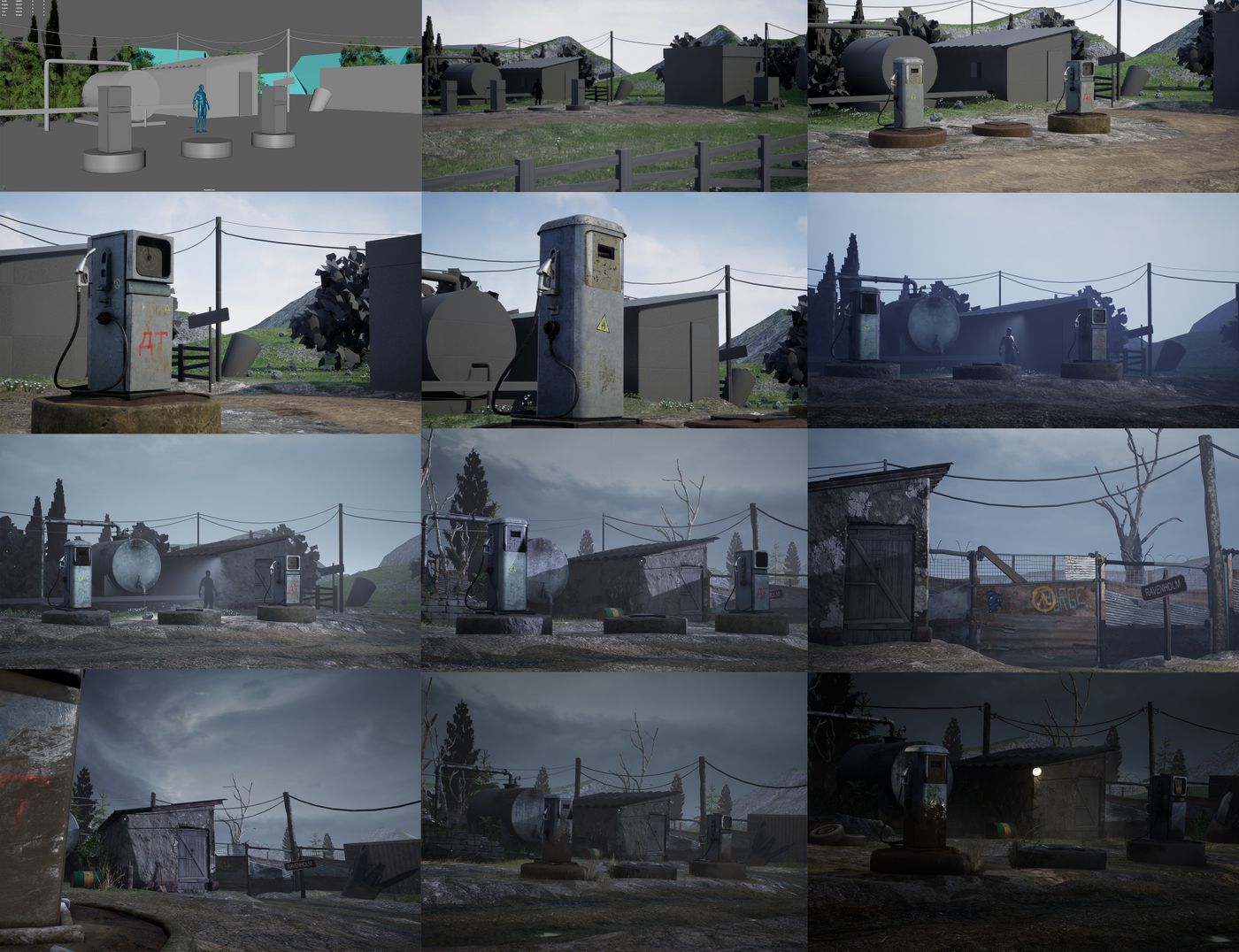 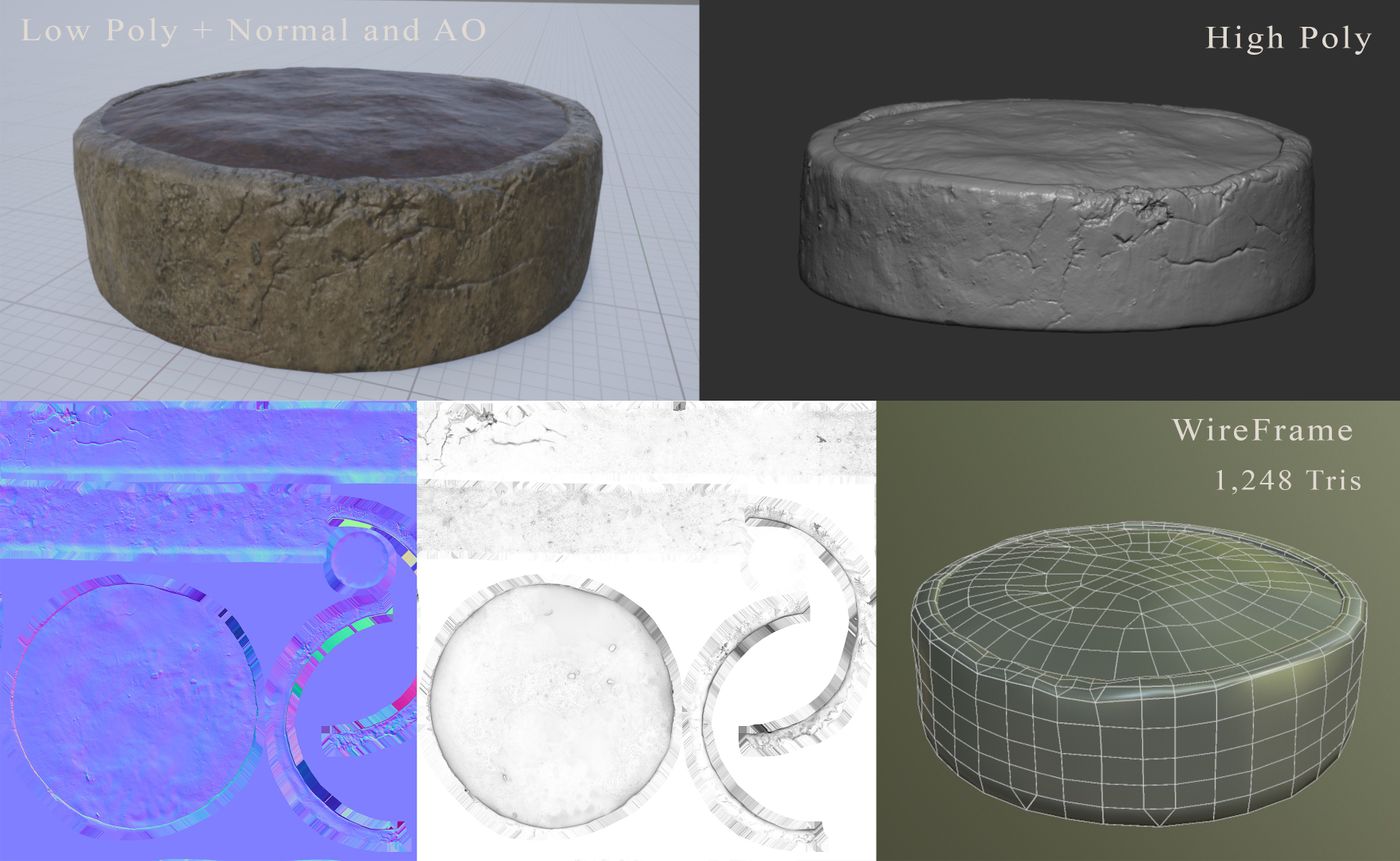 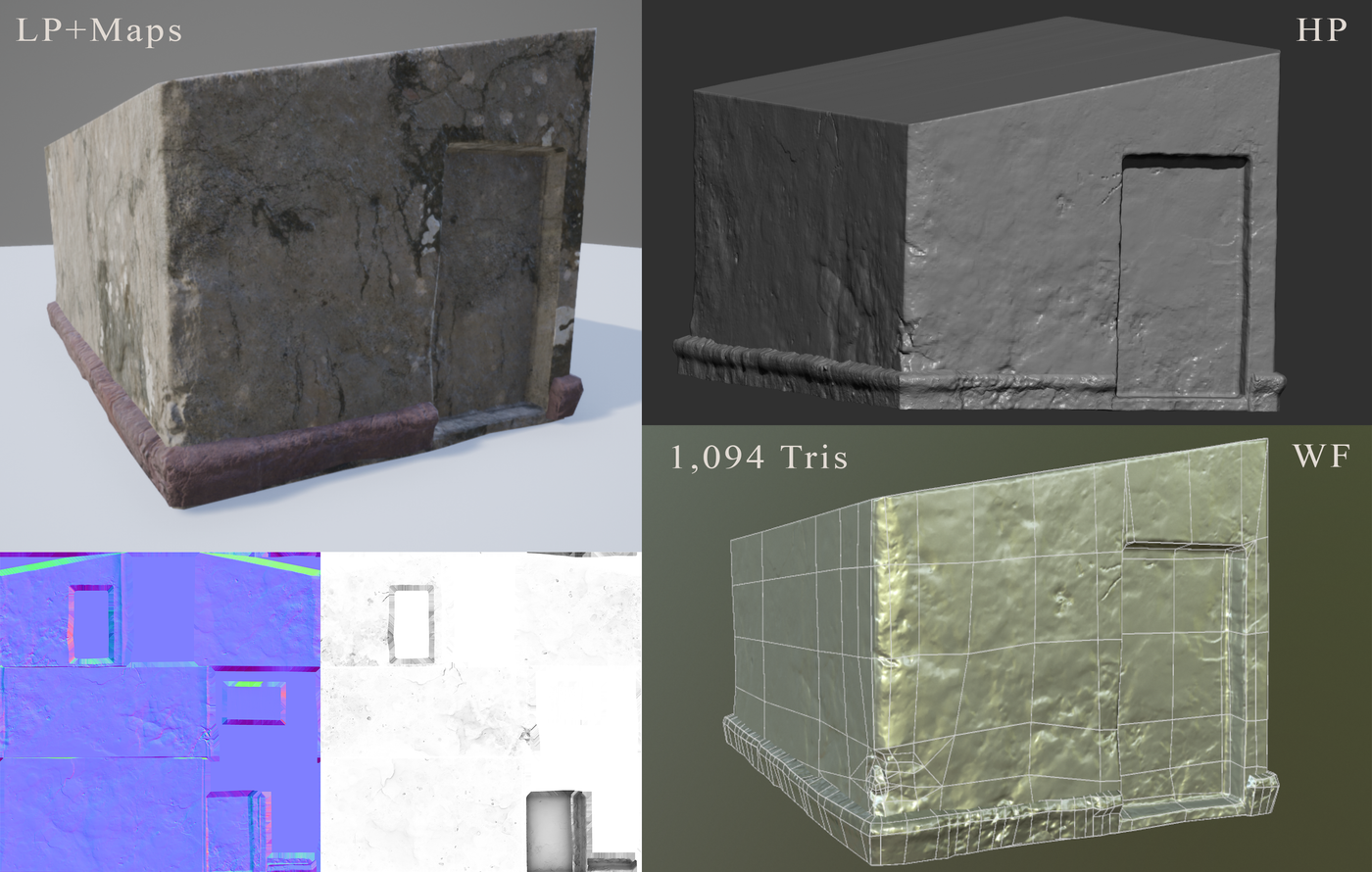 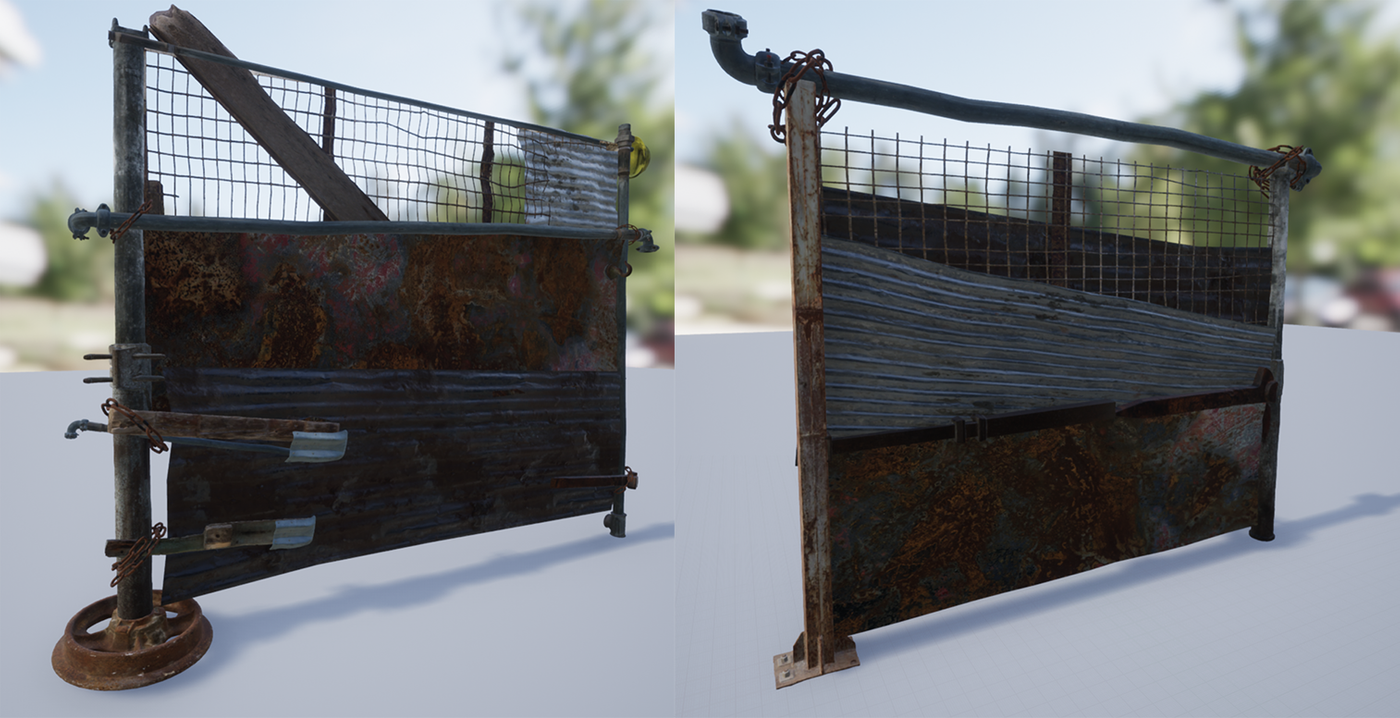 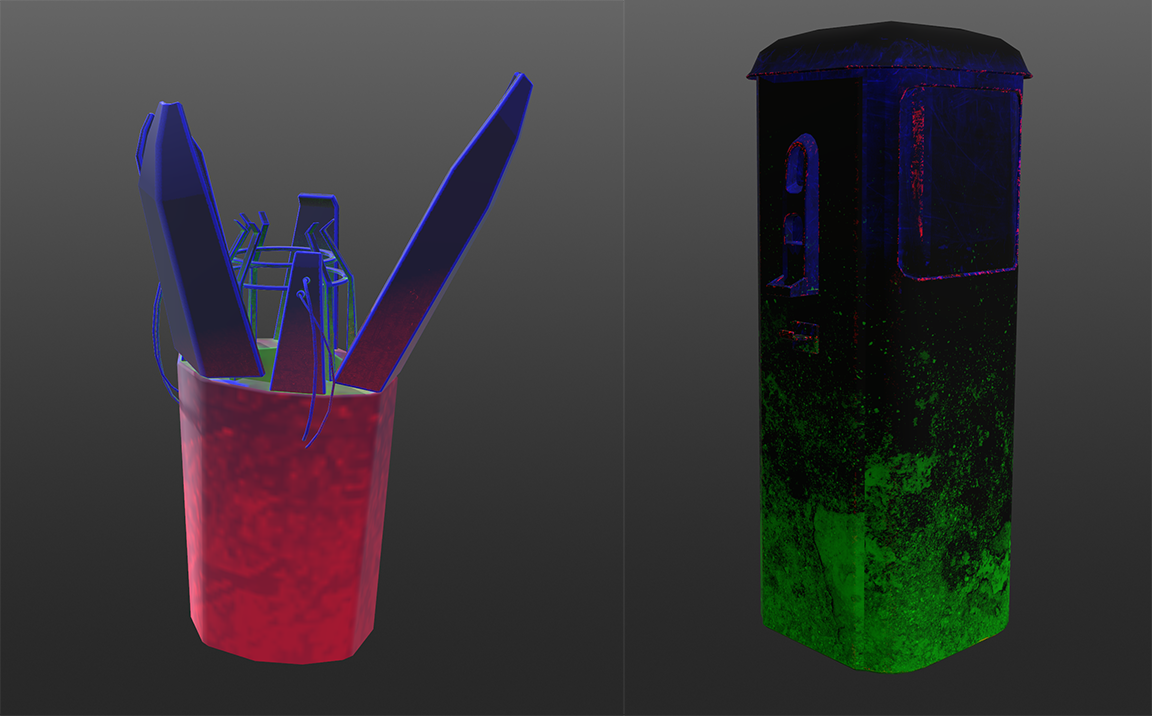 After playing through half life alyx and watching Arkane studio’s documentary where I saw their cancelled “Return to Ravenholm” title I knew I really wanted to create a project within the half life universe.

I was inspired by photos of old russian petrol pumps, I really liked the look of the pumps that were mounted on old concrete bases. I knew I wanted to create an old gas station that was once held by resistance fighters and acted as a sort of passing point on the way to and from ravenholm where refugees who escaped could refuel and gather supplies.

I wanted the main focus to be the petrol pumps so I made two different variations of pumps and relied on a mid poly workflow with multiple texture sets, one for masks, and a second for texture tiling. I created different RGB masks in Quixel Mixer to add different variations of dirt and grime build up but they were still looking a bit too clean so I added several decals to make it appear like vehicles that had driven through and splashed mud all over them.

The same workflow was used on the headcrab drop pod, the large oil tank, and the roof/wood slats on the building.

The rest of my unique assets were organic so I took them into zbrush, sculpted details on them, then baked down maps for them. These assets utilized a different shader I setup which would mix the baked normal with a tiling normal so they would not appear as low res up close. The concrete of the building as well as the pump bases were made this way.

I wanted to sculpt different levels of damage for the concrete bases to add variation, I was able to control details with separate layers in zbrush and sculpt out anything I didn’t like with the morph brush then export them to marmoset for baking.

The resistance fighters in half life are known for making their outposts out of different scrap metals and other junk they gathered from the surrounding area so I wanted to show some of that in my environment. I took inspiration from concepts of Return to Ravenholm and created a gate section and fence made out of various scrap metals, pipes, fencings, and wood from megascans in a separate project file.

UE4’s built in modeling tools helped add a lot of a variation to the different pieces so I never had to leave the engine. I was able to cut holes in the fence pieces with slice tools and make it seem like the fighters had patched them up after taking damage. I could also use bend/twist deformers to wrap chain links around the pipes, displace the metal sheets to add dents and defects, and much more.

I was able to duplicate the fence piece around and add additional metal sheets or decals to hide signs of repetition.

The rest of the scattered assets are a mix of megascans with some scans from sketchfab.

All materials were from Megascans and Mixer, some were uniquely made in mixer such as the paint and metal on the pumps, the metal on the drop pod, and concrete on the building. The dirt road was made in Mixer as well, where a spline was used to control where I wanted the dirt road in my scene.

Brushify and UE4’s built in landscape tools were used for the terrain and the foliage was a mix of brushify and megascans.

Fog sheets were also used to add a bit of depth to the scene. 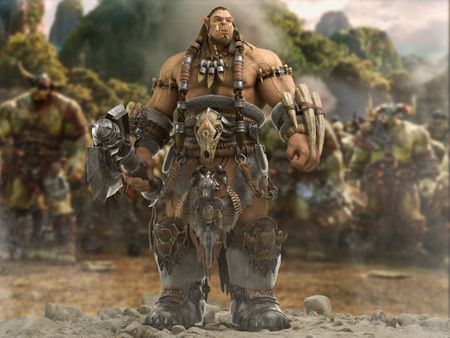 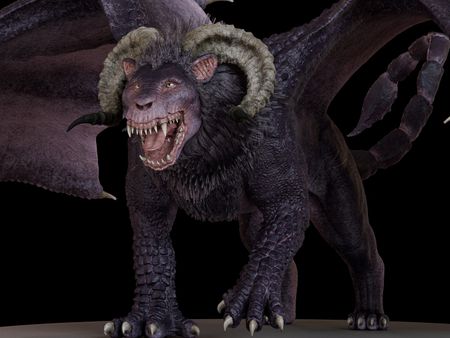 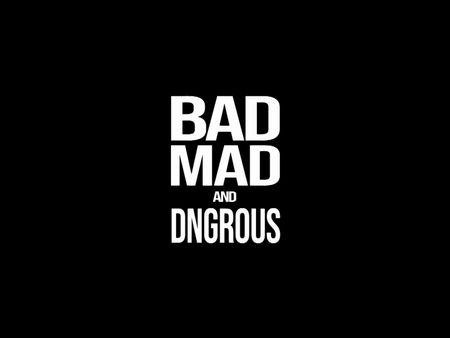