One of the most famous weapon in all mythologies, Mjolnir is the trusted weapon of Thor, god of thunder. With it he protected all the realm from the foes of Asgard

Wielded by the greatest hero of the norse pantheon Thor, mjolnir was a formidable weapon that took down many enemies of Asgard (realm of the gods). Created from 2 dwarven brothers, Brokkr and Sindri, for a competition set by the gods, they forged a weapon worthy for the god of thunder. The mighty hammer would never shatter , never miss and always return to thor’s hand. There are numerous myths about the greatest hammer ever build, of how it took down many giants and how to be inherited by thor’s sons Magni and Modi, after Ragnarok, in the new age.

Mjolnir has also been a very famous pop culture symbol thanks to writer Stan Lee and Marvel studios, making Thor a part of the avengers. Thor can been seen in numerous comics, cartoons, movies and video games and with him the mighty Mjolnir.

Mjolnir’s presence and legacy still remains strong even 1200 years after the end of viking. 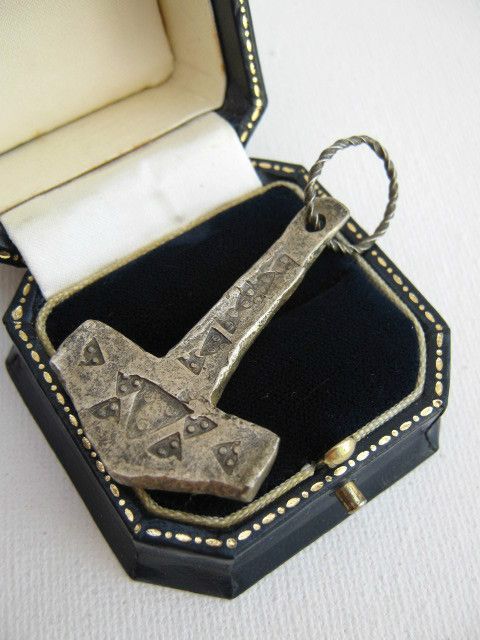 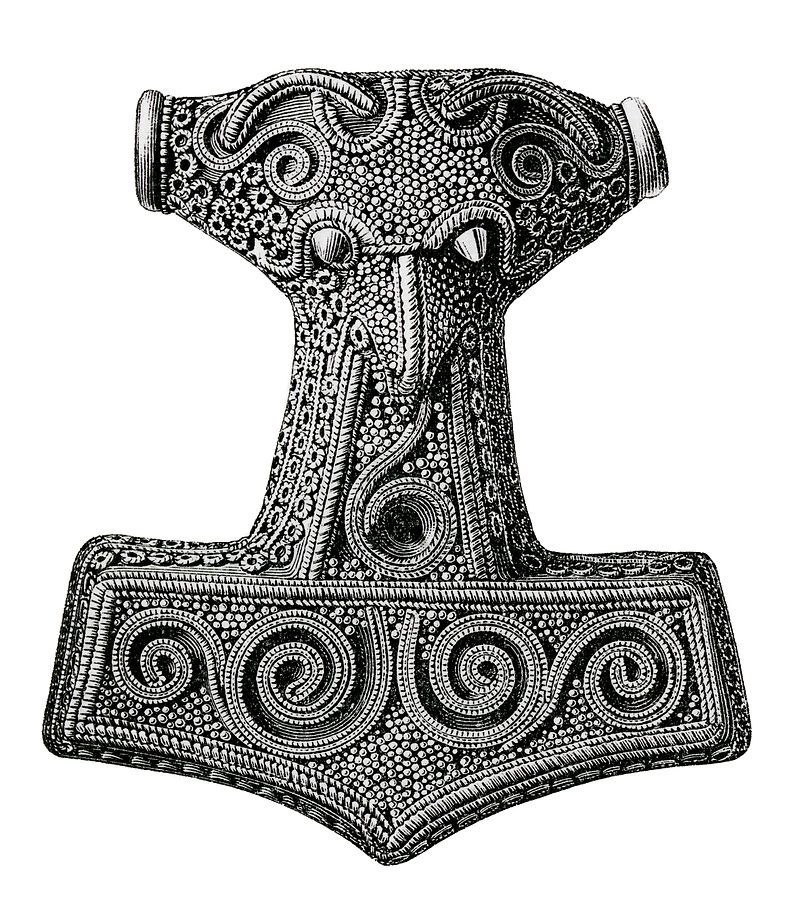 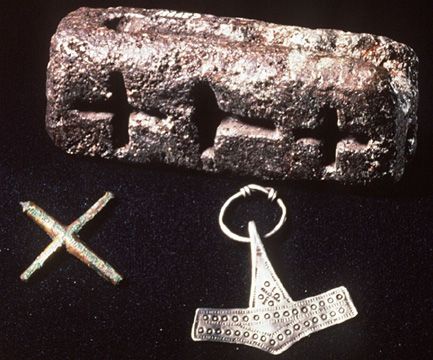 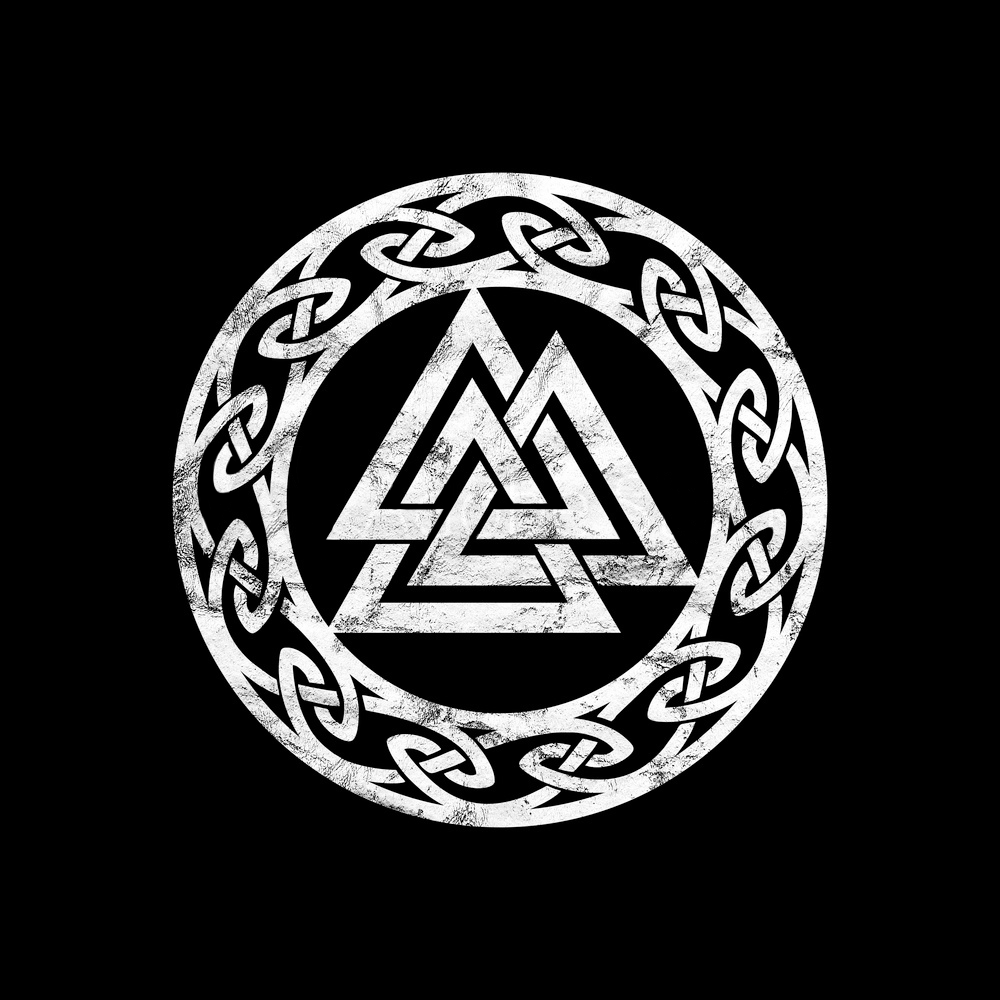 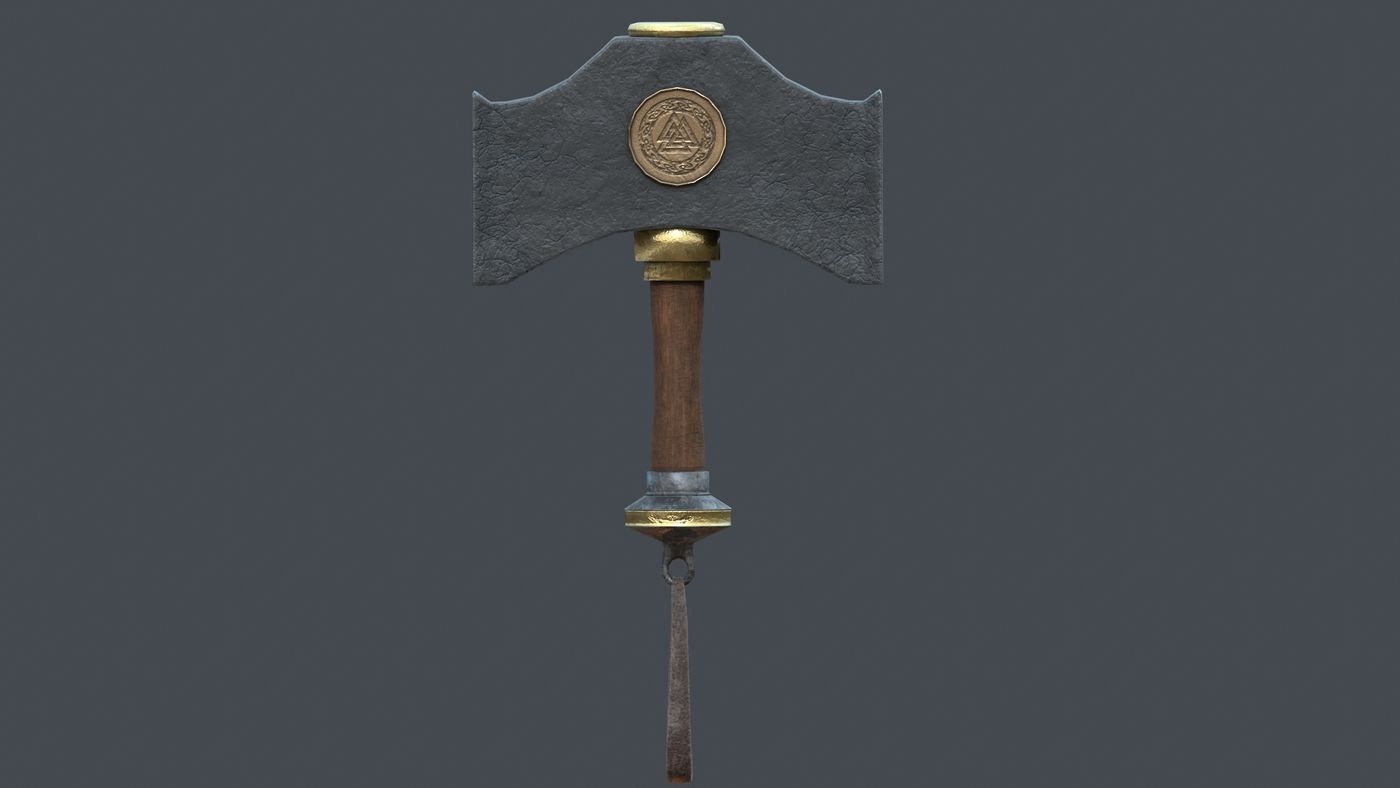 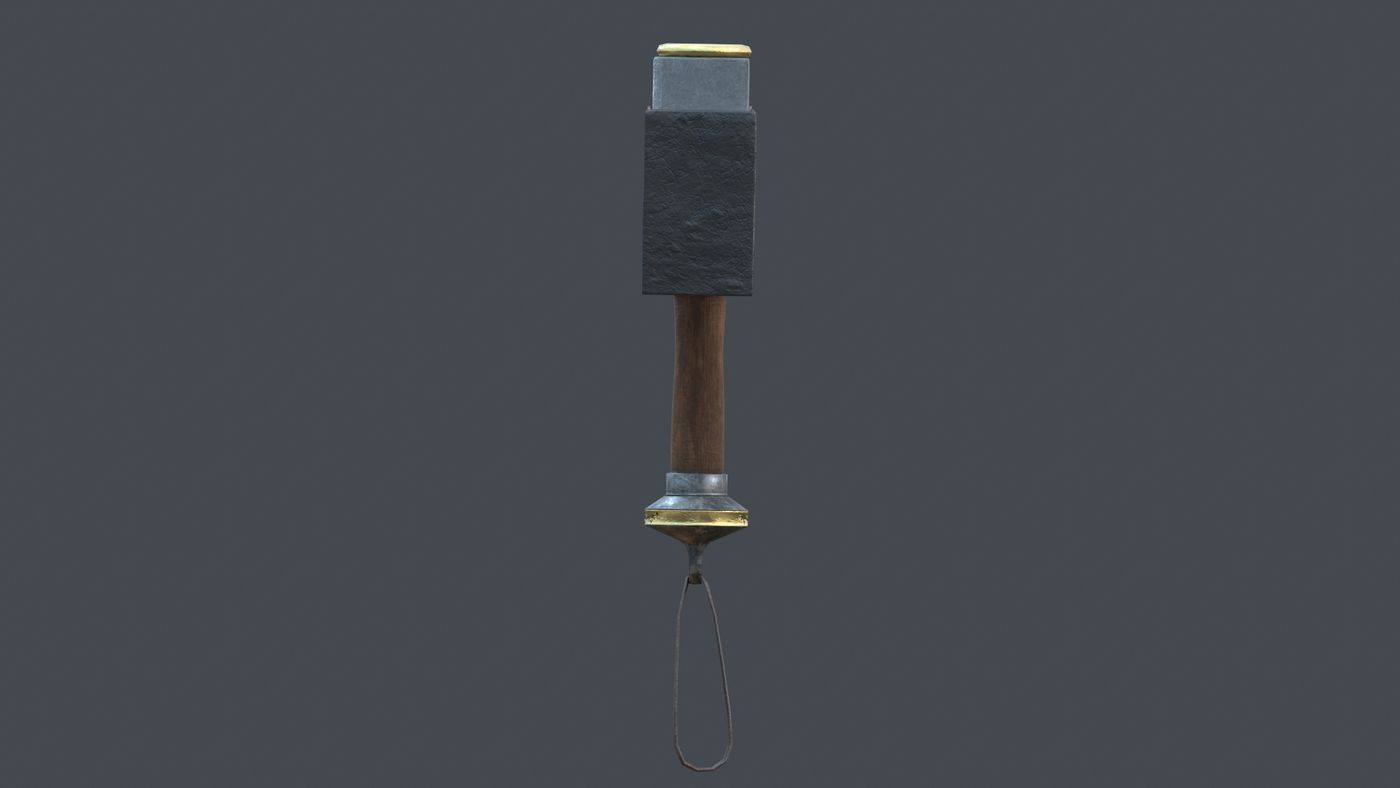 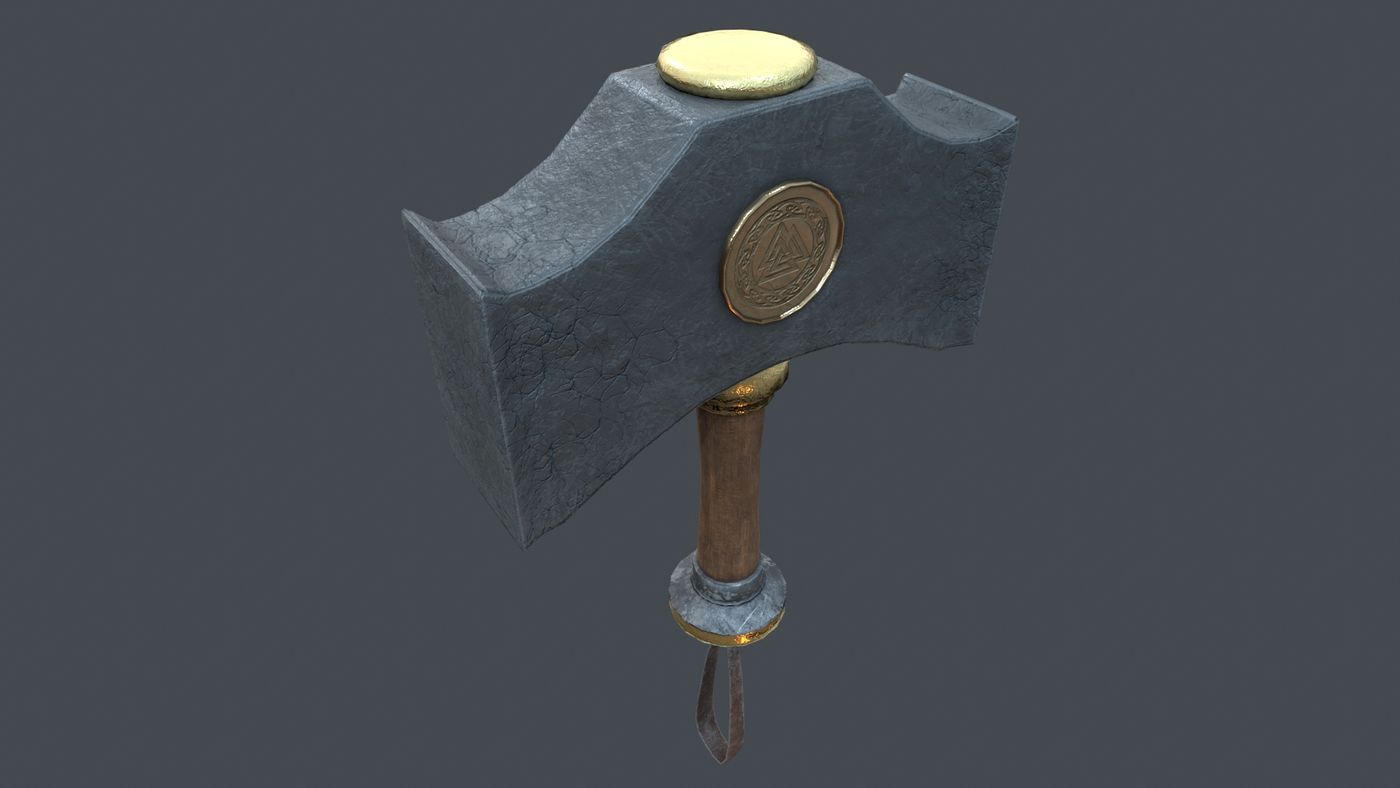 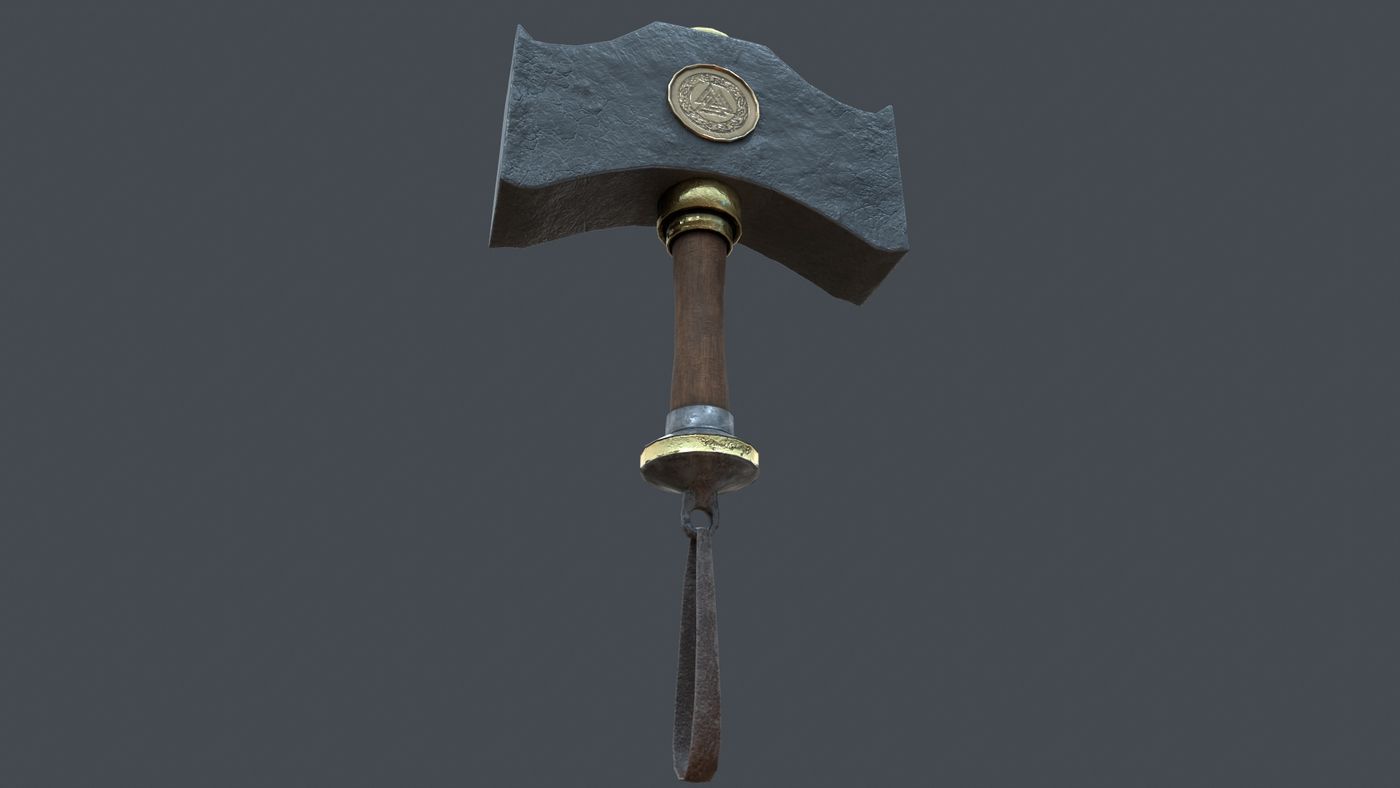 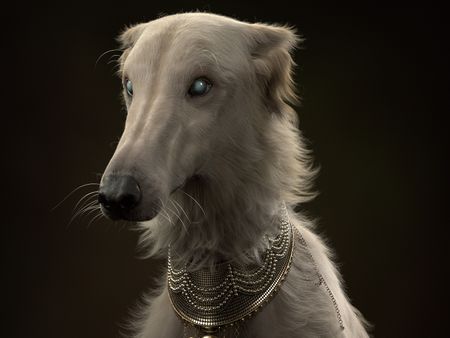 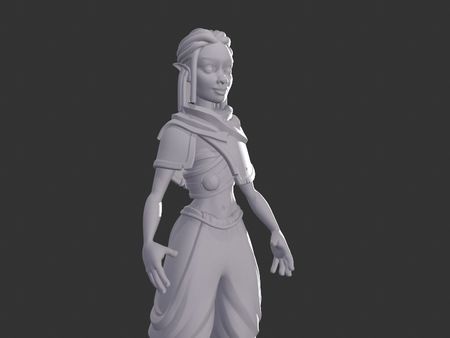 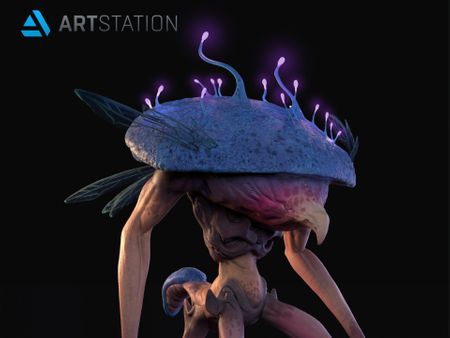