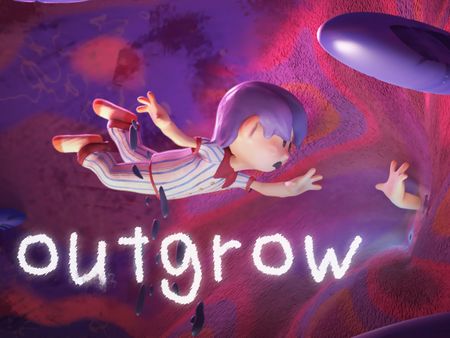 Outgrow is a short animated film about growing up, and growing out of the place you once called home. After overhearing some worries his parents had about him, the boy retreats upstairs, suddenly aware that he’s going to grow up, change, and perhaps become something he doesn’t like. He grows too big for his room, sees a mysterious apparition, and falls backward into a swirling vortex. However, at the end of it all, he is pulled through back into the real world with his parents there to support him. 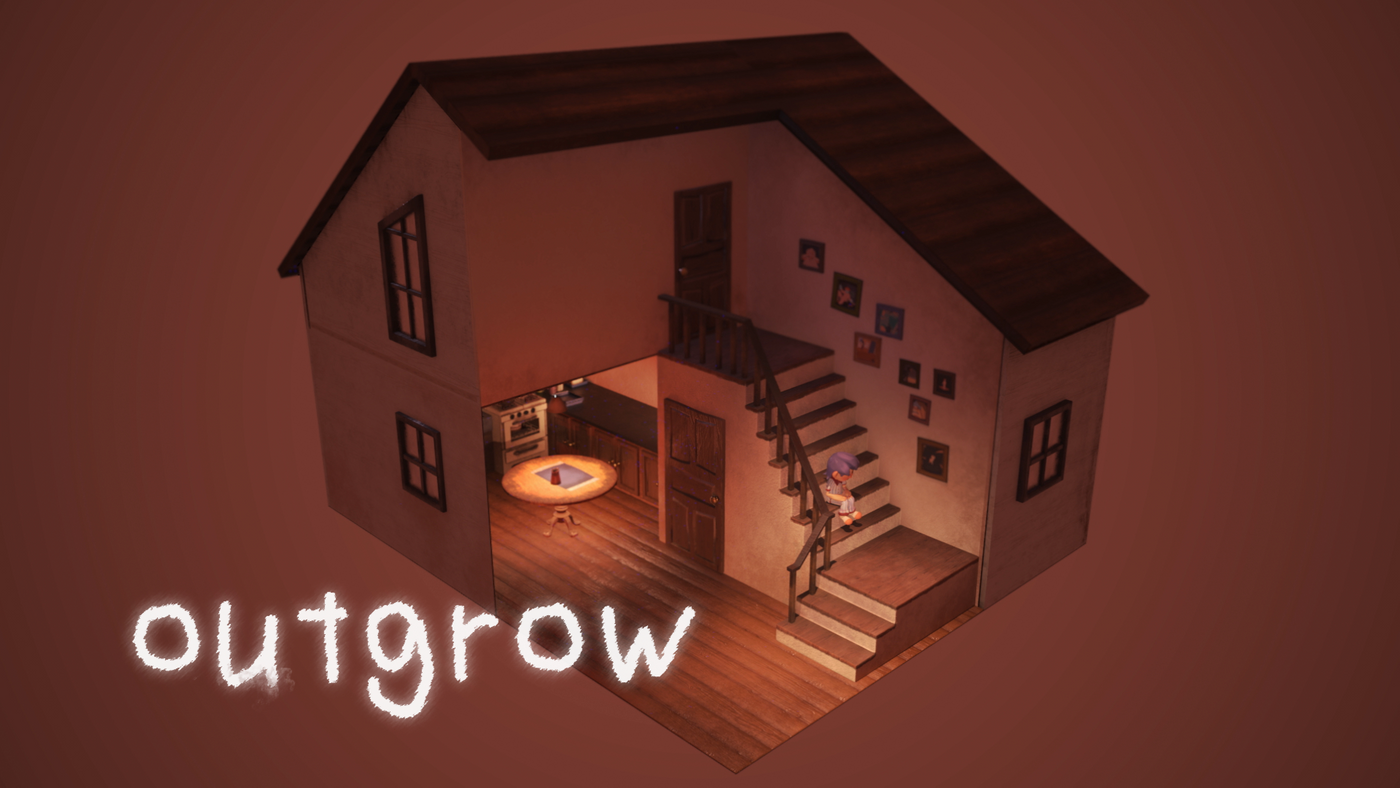 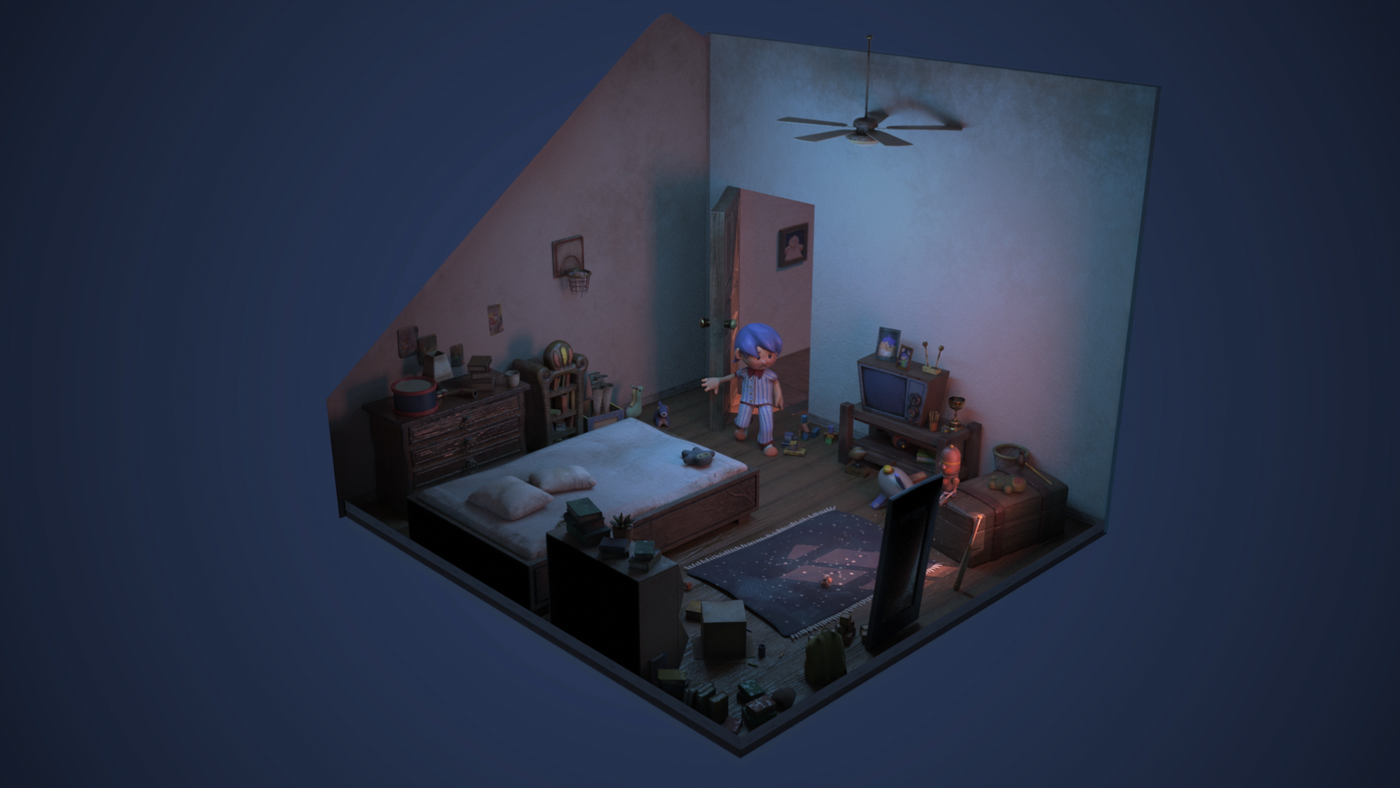 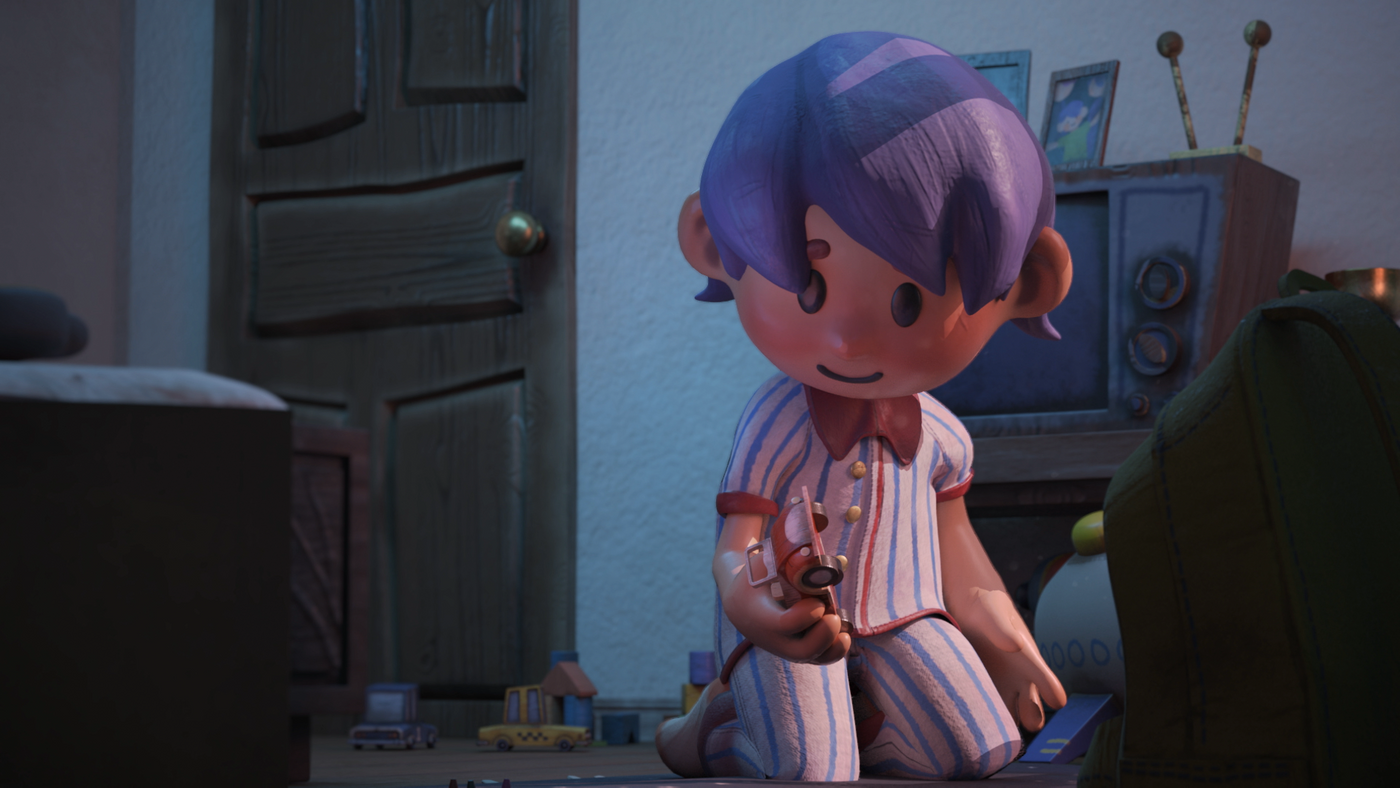 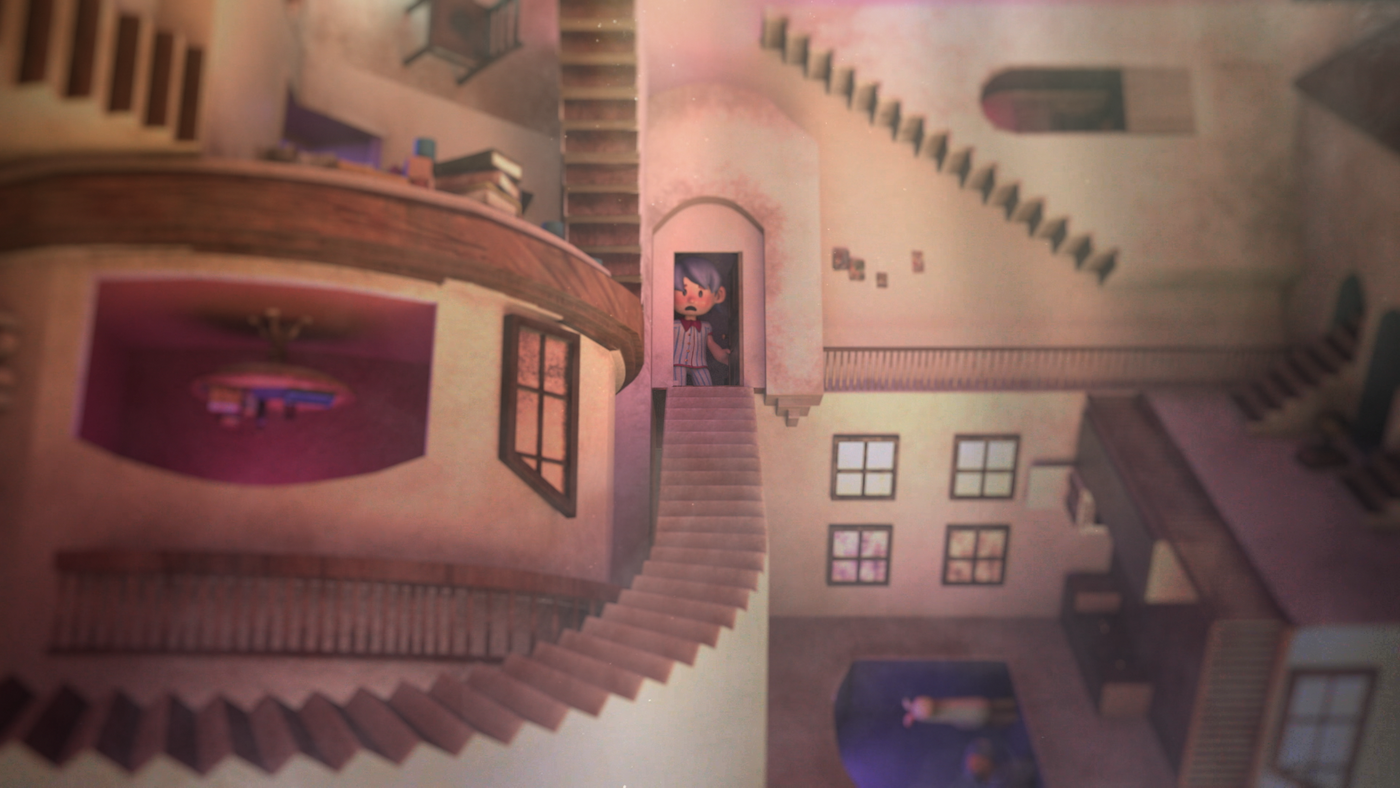 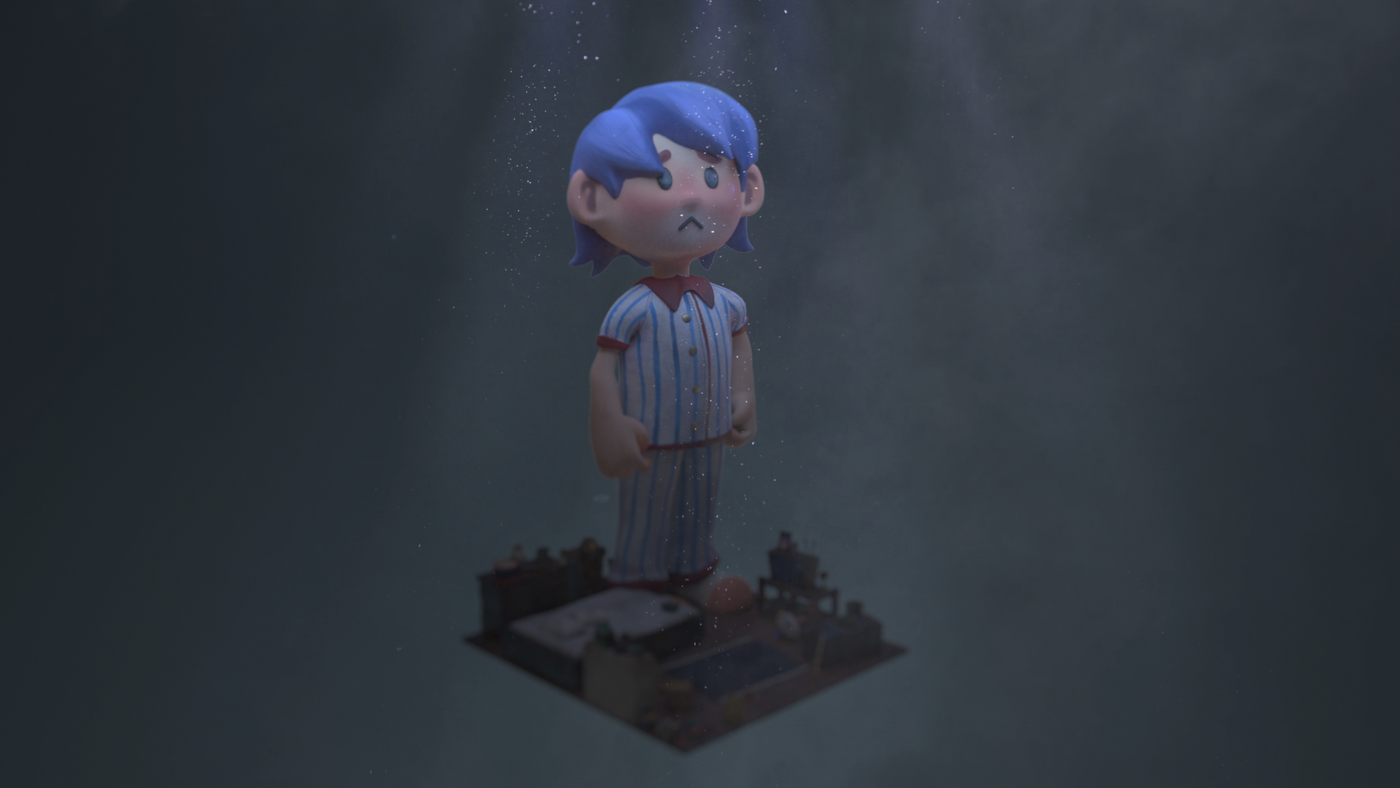 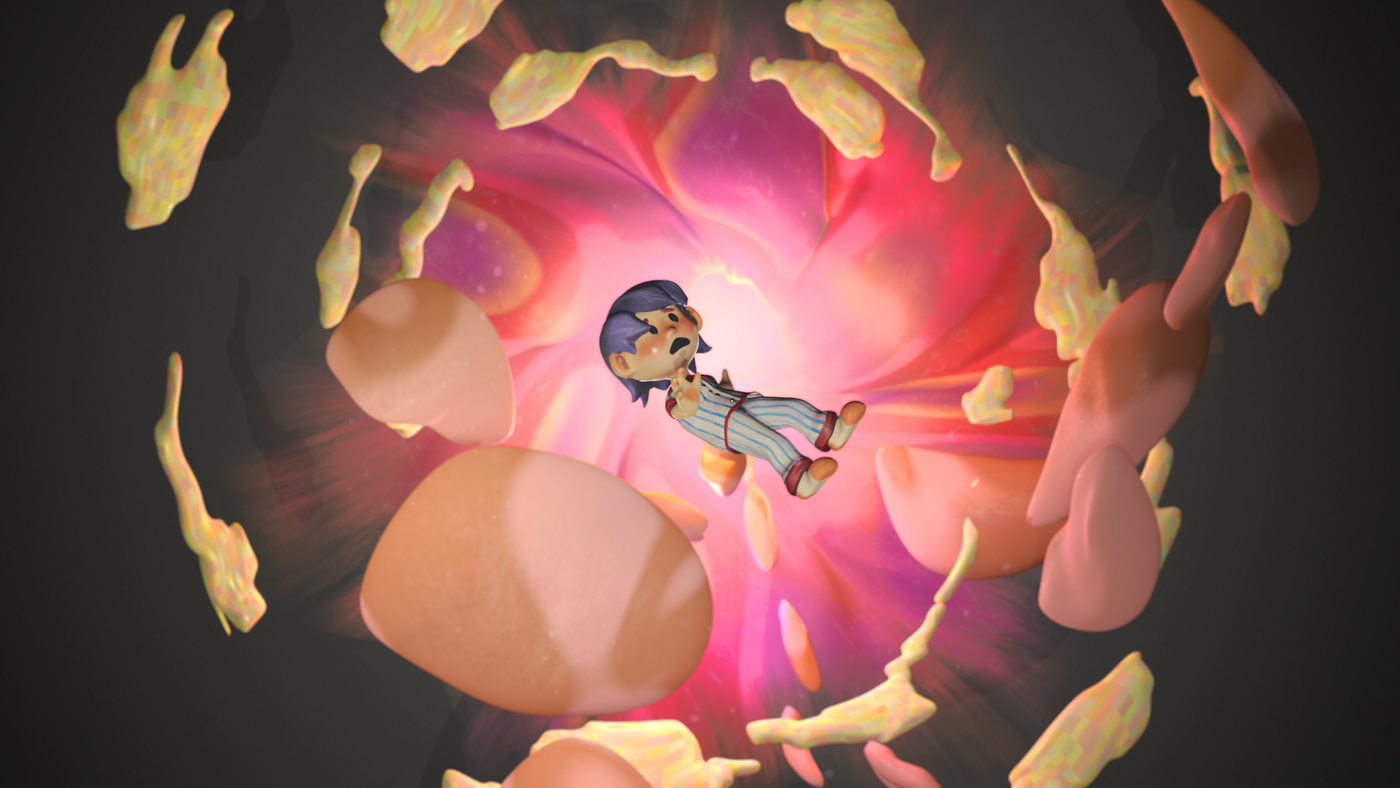 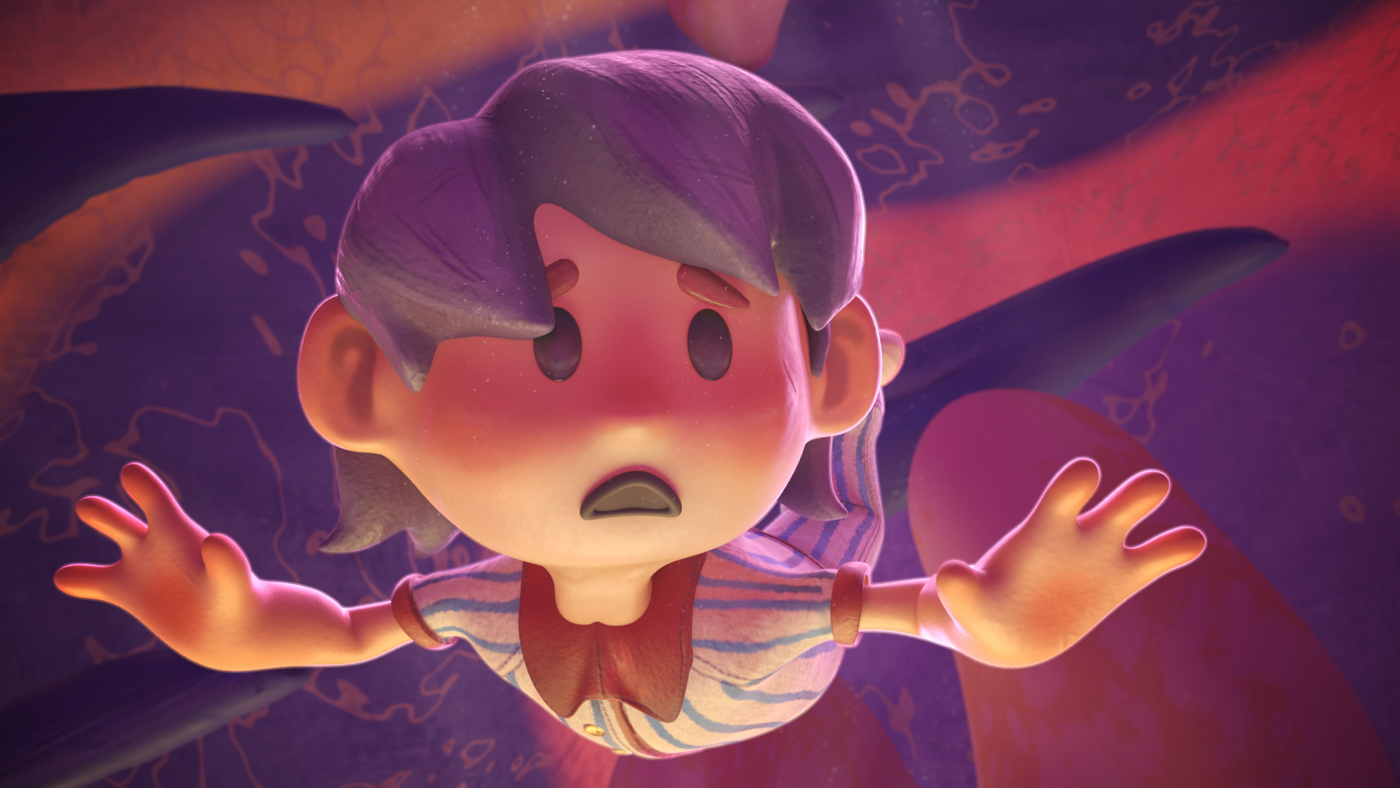 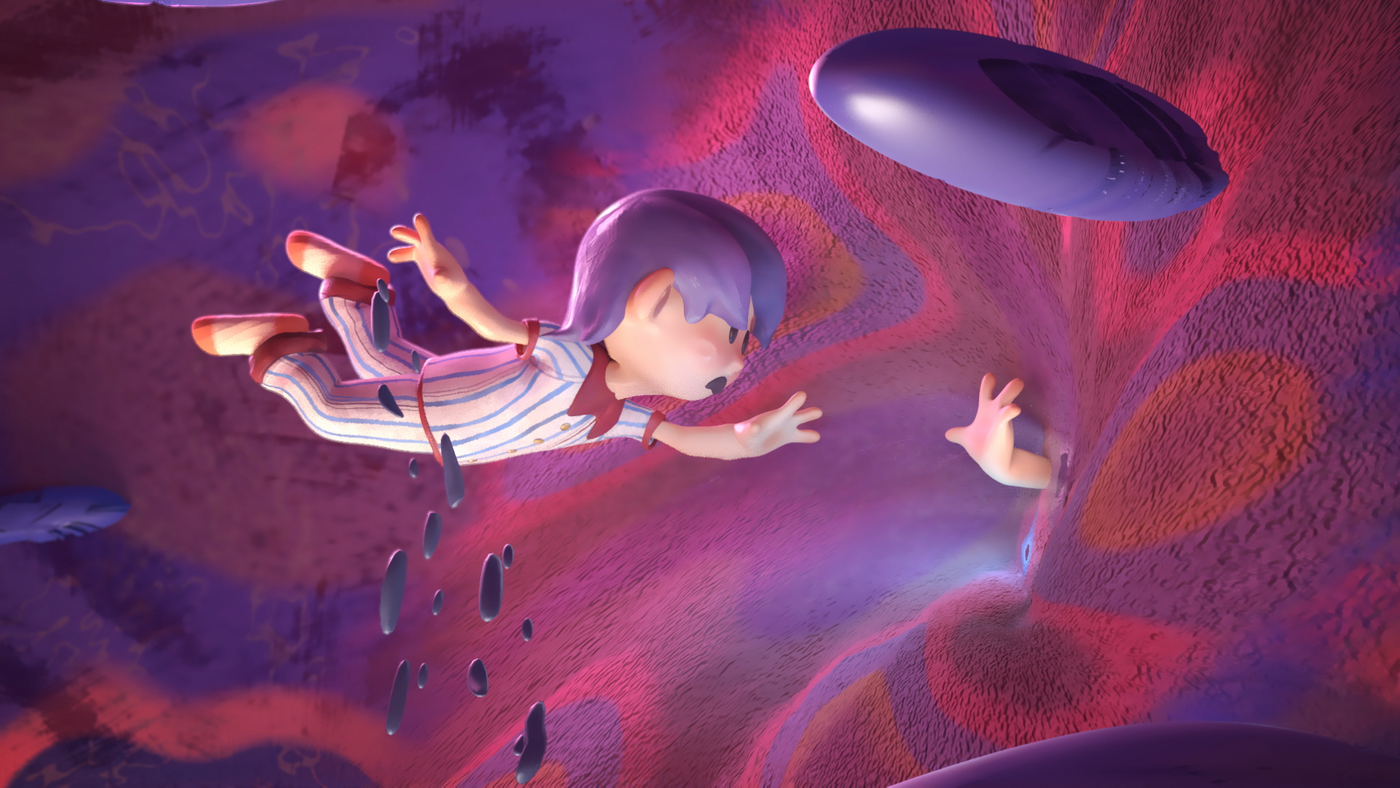 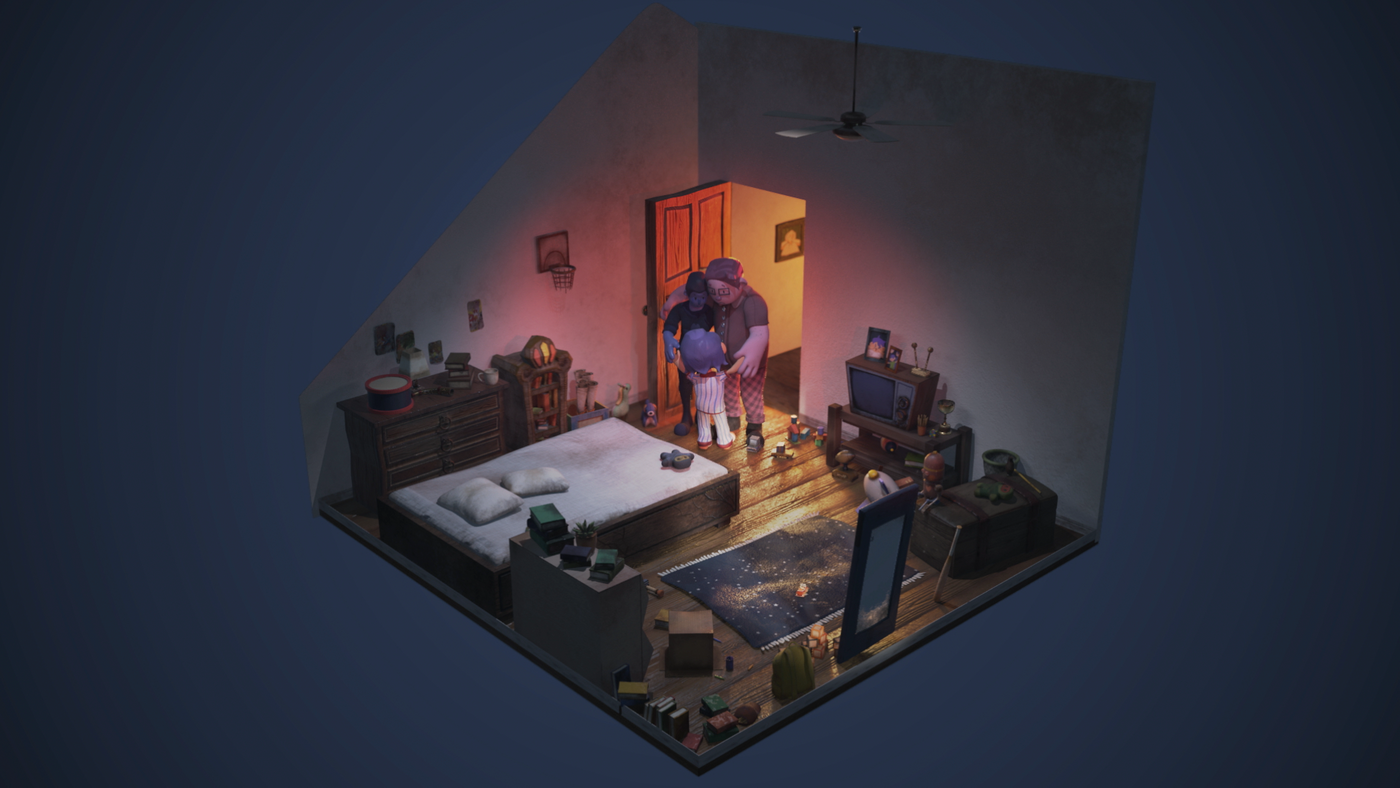 Ollie Yao (Director/Story) - Ollie Yao is a director and 3D designer based out of New York City. He is currently a student at the School of Visual Arts, majoring in Computer Art, Computer Animation, and Visual Effects, set to graduate in 2023. Outgrow is his directorial debut, and he hopes his storytelling and voice will only improve from here on out. Away from the computer, he enjoys ballet, making music, and longboarding around New York City.

Mav Vitale (Story/Modeling) - Mav Vitale is a current college student currently pursuing his Bachelor’s degree in Computer Art, Animation, and VFX at the School of Visual Arts. He is primarily a digital artist and 3D generalist, with experience in completing projects in a variety of styles. His passion is breaking down a character to their base components and arranging them so that at a glance, you know precisely what they’re all about.

Deniz Mani (Modeling/Lighting/Compositing) - Deniz Mani is a rising senior at the School of Visual Arts in the Computer Arts Department. She is a 3D modeler, lighter, and compositor. She is also one of the founding members of 3MC, a 3D Modeling Club where SVA alumni and experienced artists from the industry are invited to discuss 3D modeling with students. In her spare time, she loves drawing, training her parrots, and creating 3D projects.

Ben Meyer (Rigging/Animation) - Ben Meyer is a 3D animator, rigging artist, and voice actor from Long Island, New York. His passion in art is to make people laugh, and he accomplishes this through his 3D and 2D art, as well as the funny voices he does for his projects.

Alex Yun (Modeling/Lighting/Compositing) - Alex Yun is a junior at the School of Visual Arts and a 3D modeler, lighter, and compositor. During his free time, he enjoys illustrating, archery, and hiking mountains with friends.

Heather Yun (Animation) - Heather Yun is a junior 3D animation student at the School of Visual Arts and animated on several shots in Outgrow. At school she is the president of the 3D Animation club, where she directs workshops and meetings with alumni to promote 3D animation. In her free time she likes to play rhythm games and learn how to cook Korean dishes with her roommates.

Kaitlin Yu (Previs/Animation) - Kaitlin Yu is a junior Computer Art student at the School of Visual Arts, specializing in animation and rigging. She is the co-founder and co-president of the Asian American Student Union at SVA, which creates a safe space for Asian-American students to celebrate and advocate for their culture. Outside of 3D, she enjoys designing, reading, and exploring New York City for new food to eat.

Westine Leung (Concept/Lighting) - Westine Leung is a junior at the School of Visual Arts majoring in Computer Art with an interest in lighting and rendering. They are super honored for the opportunity to work on Outgrow, and are very excited for the world to see this project come to life! 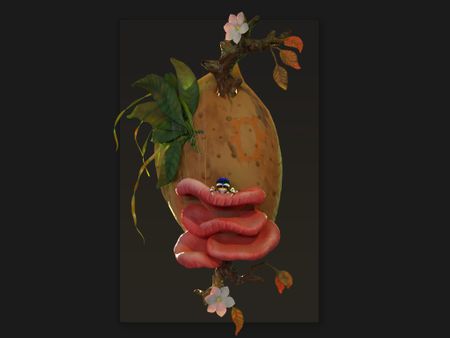 Spider King Shield ( And his pet ) 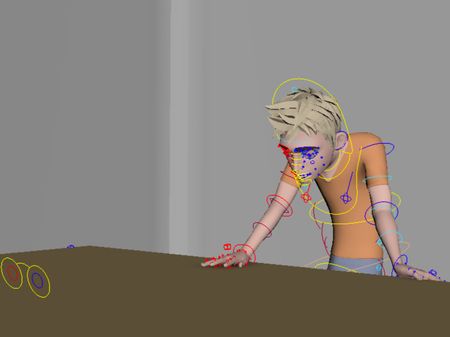 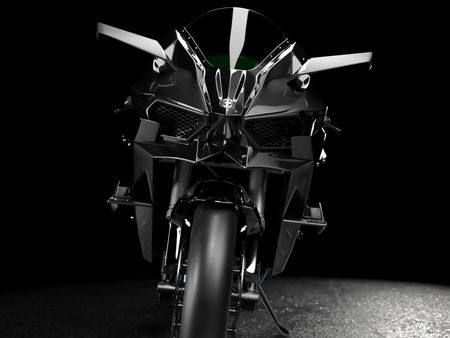