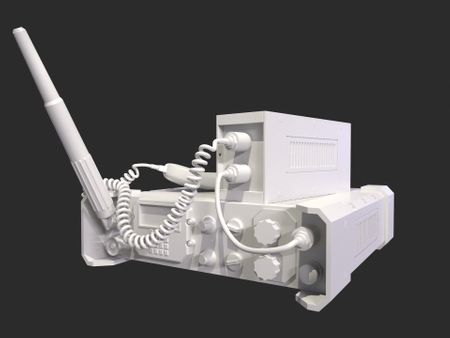 My take on the Military radio challenge, I had issues with my rendering situation this week.

1 60 0
Round of applause for our sponsors

So this week was an eventful one, i really bit off more than i could chew, and learnt a lot of lessons with this project.

I started by gathering reference images, my idea was to take elements that i liked, and then combine then into my own creation (though in the end i wasnt too creative) 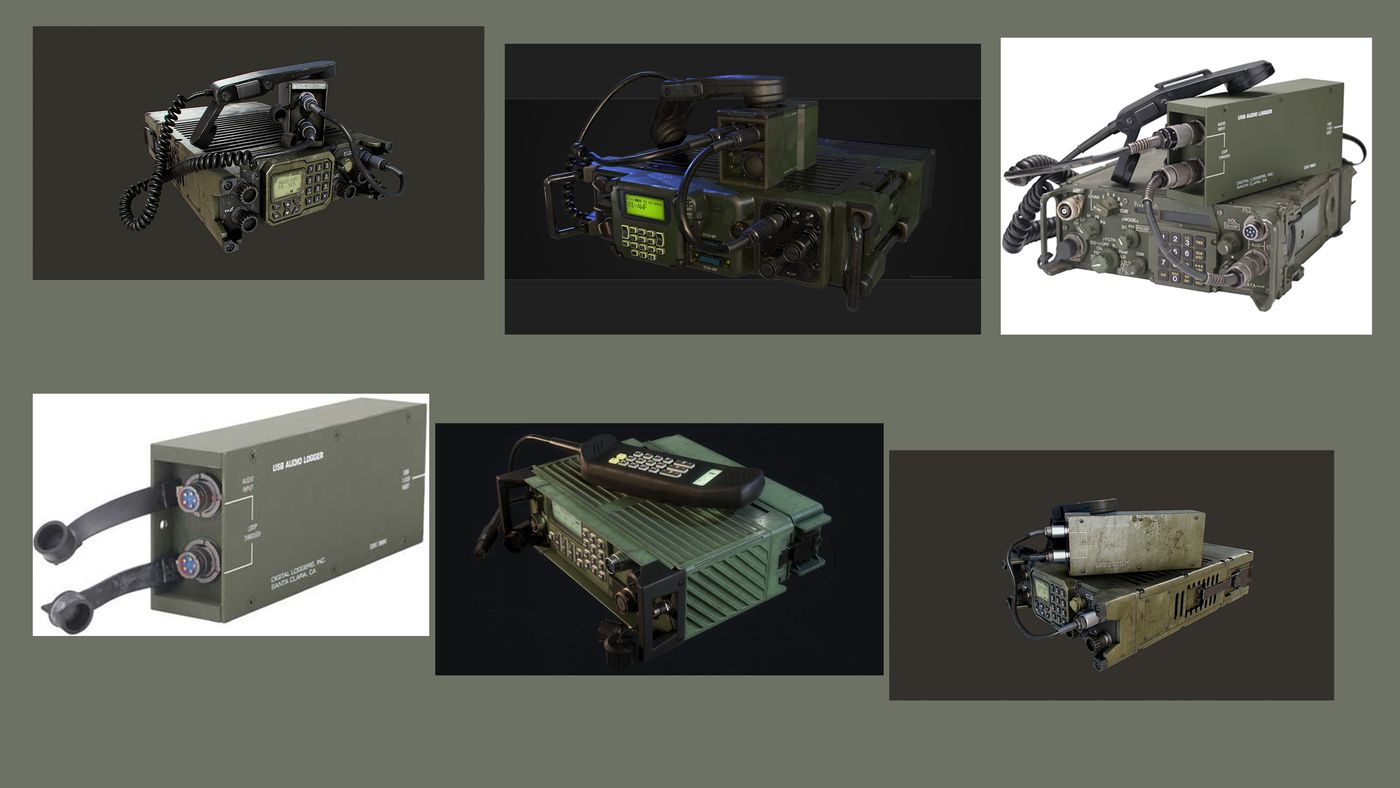 I had an issue, my marmoset trial had ran out, and i was running out of time to submit so i threw together what i could in unreal engine to get some images together. This didnt look no where near as good as i hoped, but its the best i could do with my current circumstances.

I decided to keep the curly wire for this, its only a render so i wasnt too worried that this made the poly count shoot up a couple of thousand (more than a couple). The rest of the model is well managed in terms of a poly count. But if this was to be completely a game ready model, i would of modelled the curly chord to have no gaps inbetween the loops, so that it could easily be baked onto a cylindrical shape, drastically lowering the poly count. 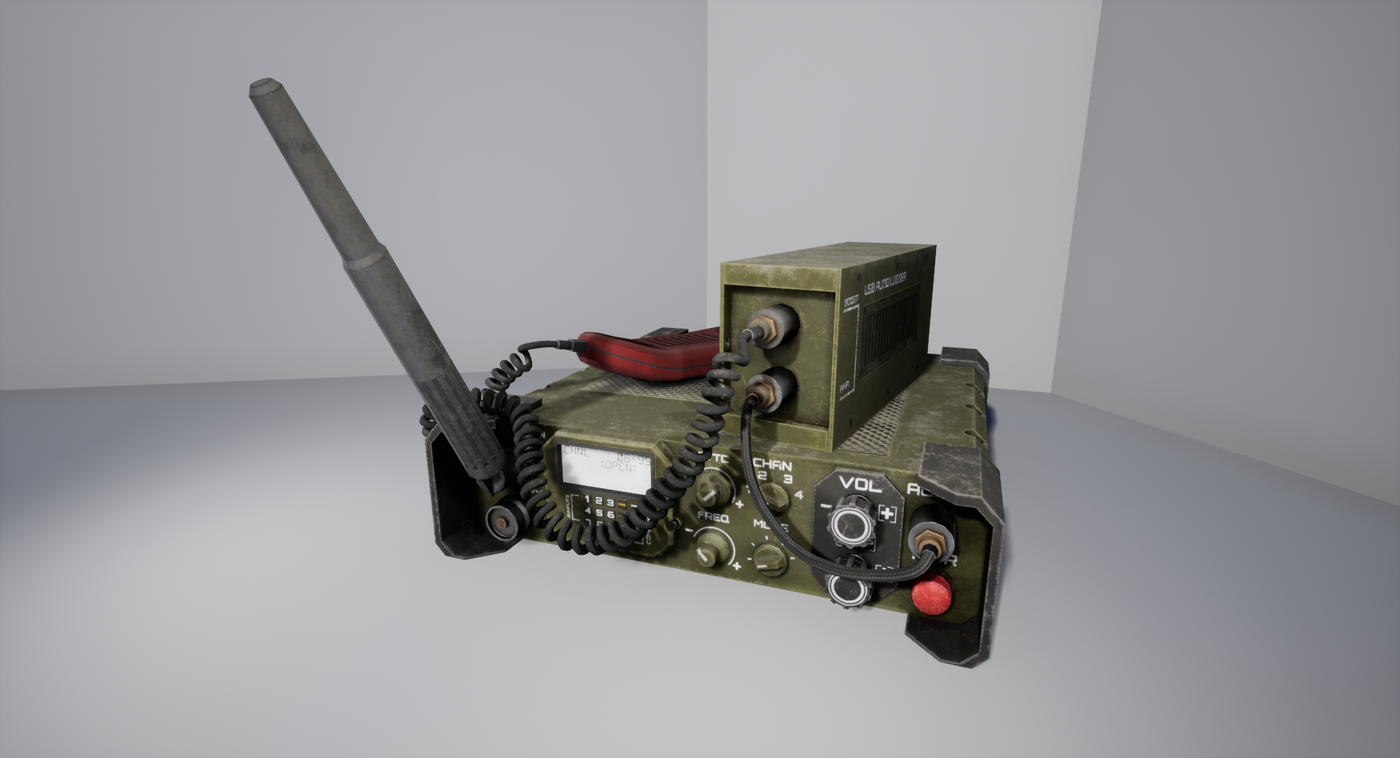 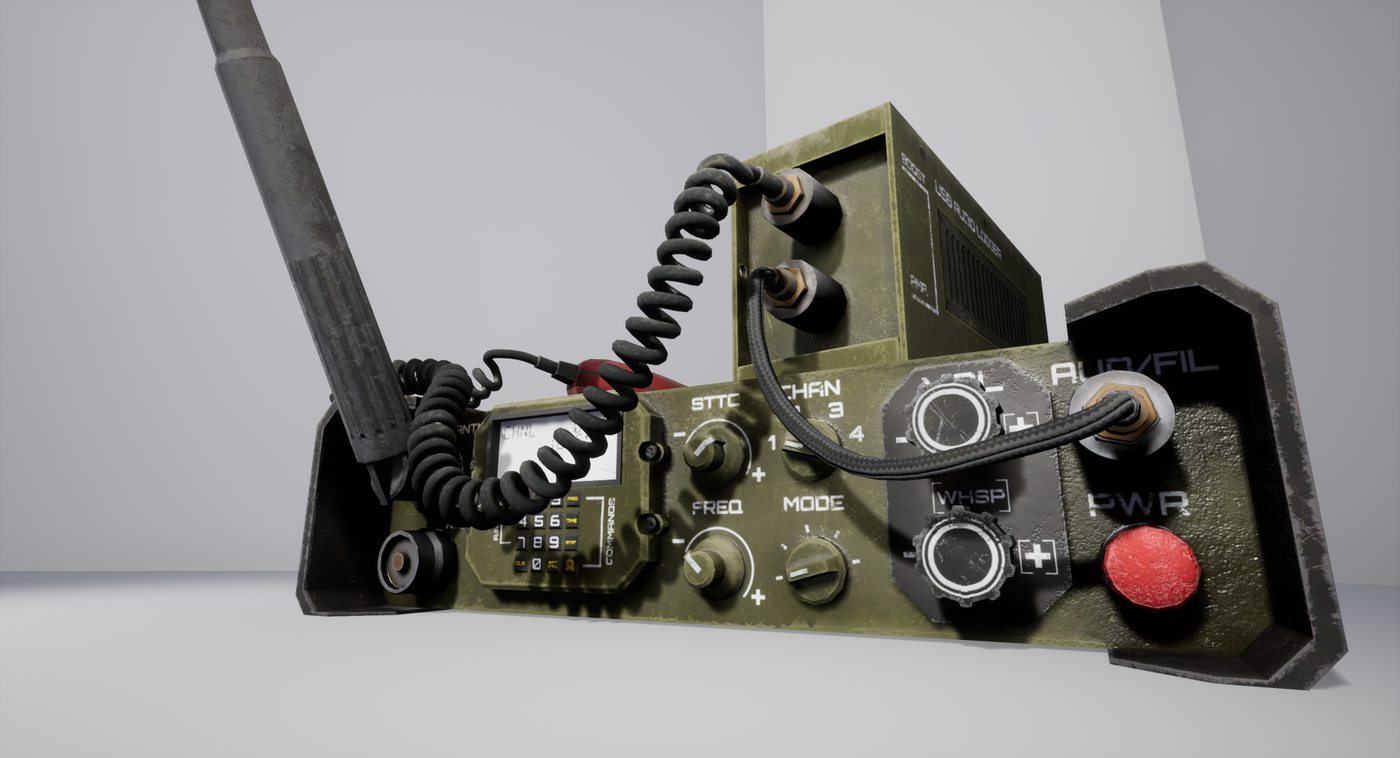 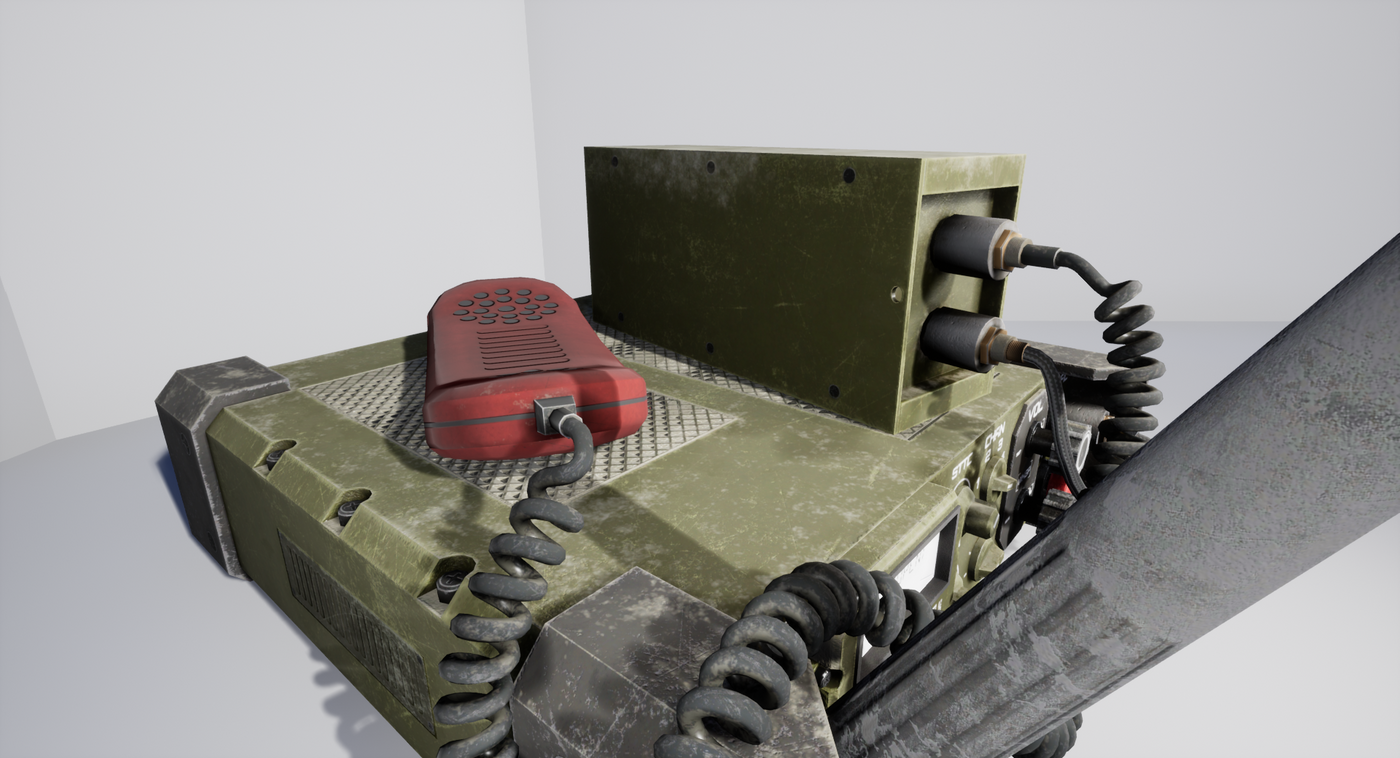 Below is a Grey render of the complete model i had done earlier in the week, it doesnt serve much purpose, but i really like how a render in a single colour turns out, it really shows off the modelling in some areas. 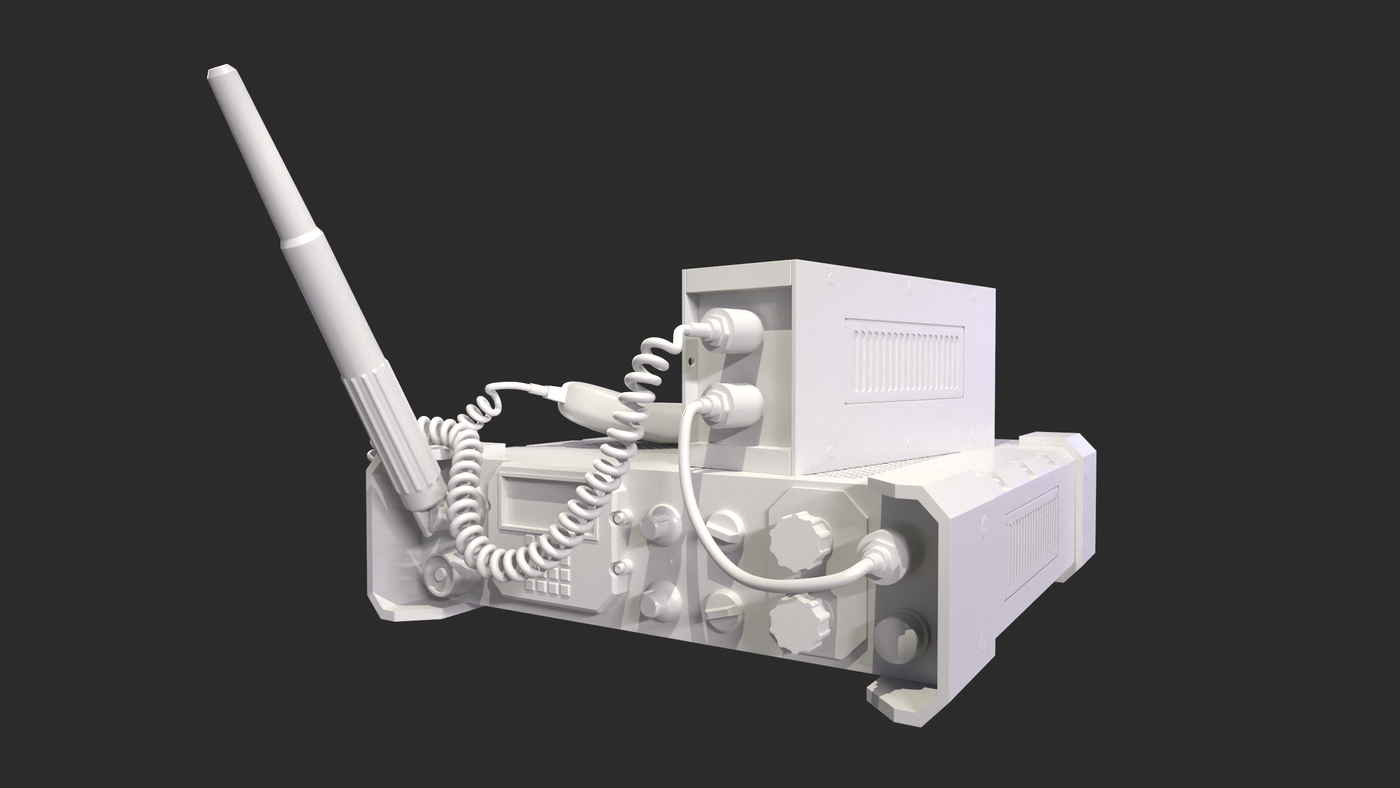 So this assetsis in separate pieces, and from what i know, the IRAY renderer in substance painter can only do one model at a time (if im wrong, id love to know how to render more than model in there :D)

This is the core component of the radio. 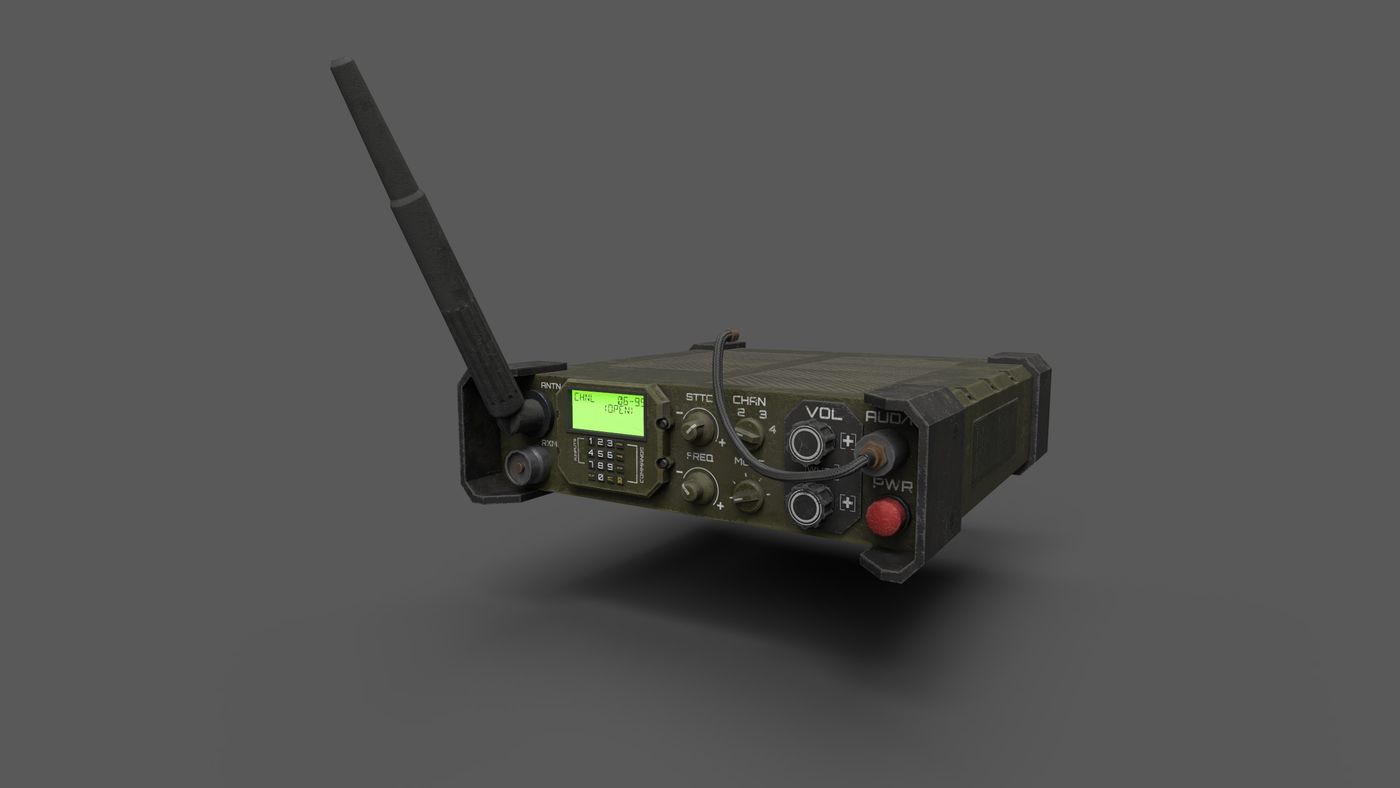 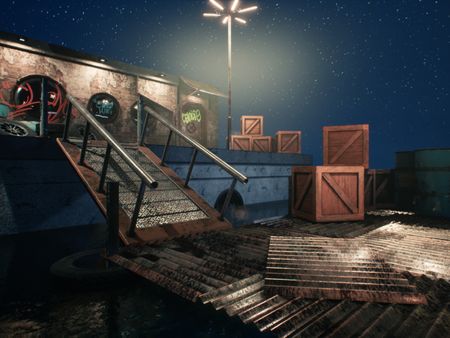 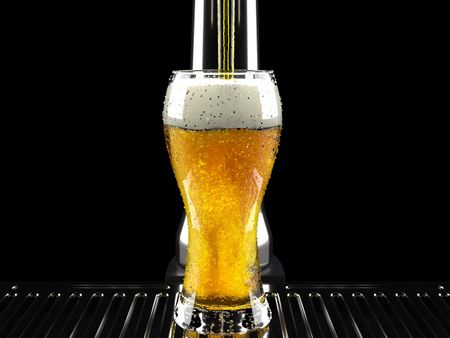 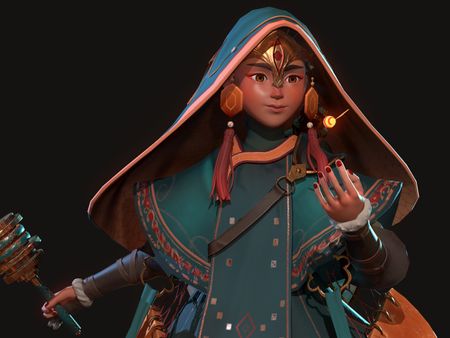 The Princess of Ambrosia