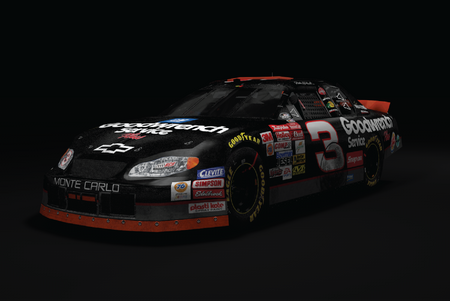 The goal of this project was to build automotive models that could be used in a VR simulator, or other interactive medium. I wanted to create faithful recreations of stock cars used in the NASCAR Winston Cup and Nextel Cup series during the early to mid 2000's.

Thinking back to when I was younger, something that I fondly remember was planting myself down in front of the TV in my family's living room on Sunday afternoons with an assortment of snacks to watch NASCAR races. At the time, I enjoyed it because I was infatuated with fast cars with bright colors that went around in an oval for hours on end, and only turned right if they were about to crash or be collected by the Big One, which always only ever happened when I wasn't paying attention to the screen.

Over the past couple of years I've been wanting to bring these stock cars of yesteryear into the new medium of extended reality, and finally get the chance to put myself behind the wheel - albeit virtually - and run a few laps around Daytona. This project has evolved quite substantially from where it was just even a few months ago, any anyone who has seen it could hopefully back that claim up.

The goal of this project was to build automotive models that could be used in a VR simulator, or other interactive medium. I wanted to create faithful recreations of stock cars used in the NASCAR Winston Cup and Nextel Cup series during the early to mid 2000's (Chevrolet Monte Carlo, Pontiac Grand Prix, Ford Taurus/Fusion and Dodge Intrepid/Charger) that looked, sounded and felt like the real things.

The best way to approach this was with an emphasis on modularity. This would work best by having one standard chassis with all of the essential components (wheels, interior, steering, seating, engine, fuel and other interactive components) being constructed, and then having the different sheet metal of cars added on as a separate component, allowing for easily swapping one for another without any issues. I found that this was quite similar to the actual process used to construct stock cars by various teams, and this felt like the easy and natural solution.

For the visual components of this project, manufacturer blueprints were used to create polygon models of both the exterior sheet metal and major components of the chassis. Details such as seating, engine bay components and dashboard equipment were modeled using various images and videos as reference. Finalized modeling then had UVs unwrapped, and then brought into texturing software to create materials for rendering and real-time engines.

For VR and other interactive projects, components such as the steering wheel, gear stick, ignition, indicator gauges, switches and fuses were turned into interactive prefabs that allow the user to control and use the car in a realistic fashion while in a simulation, allowing them to start the car, get into gear and go for a few laps around the track. 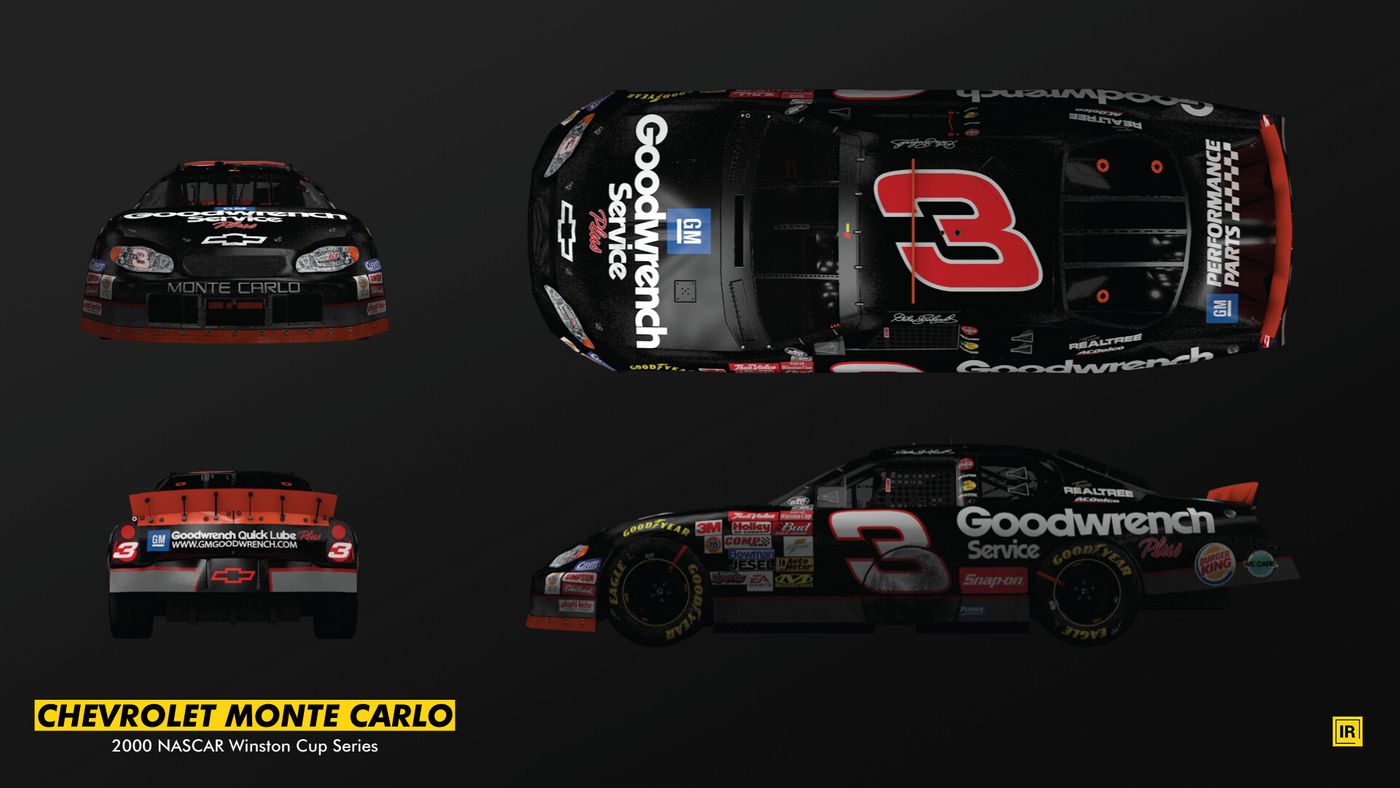 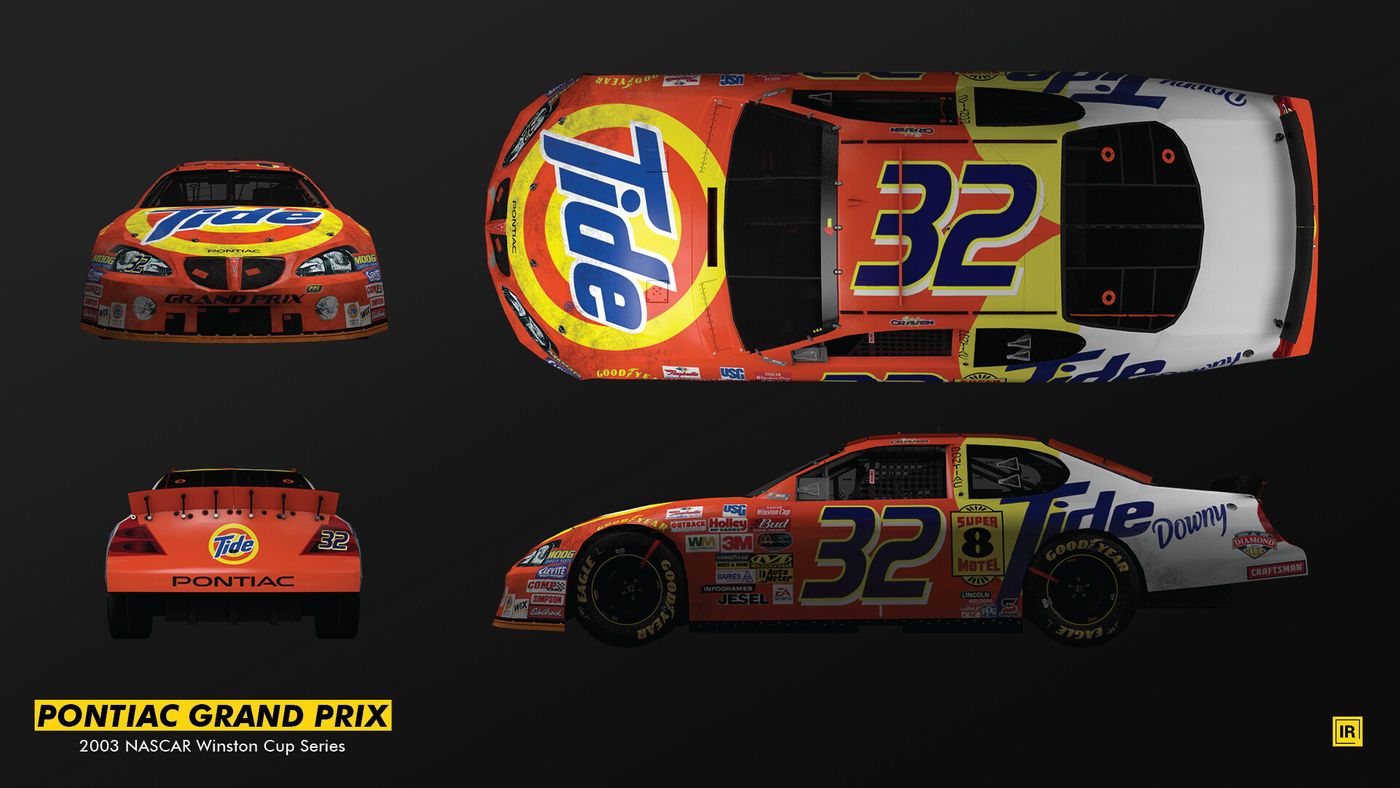 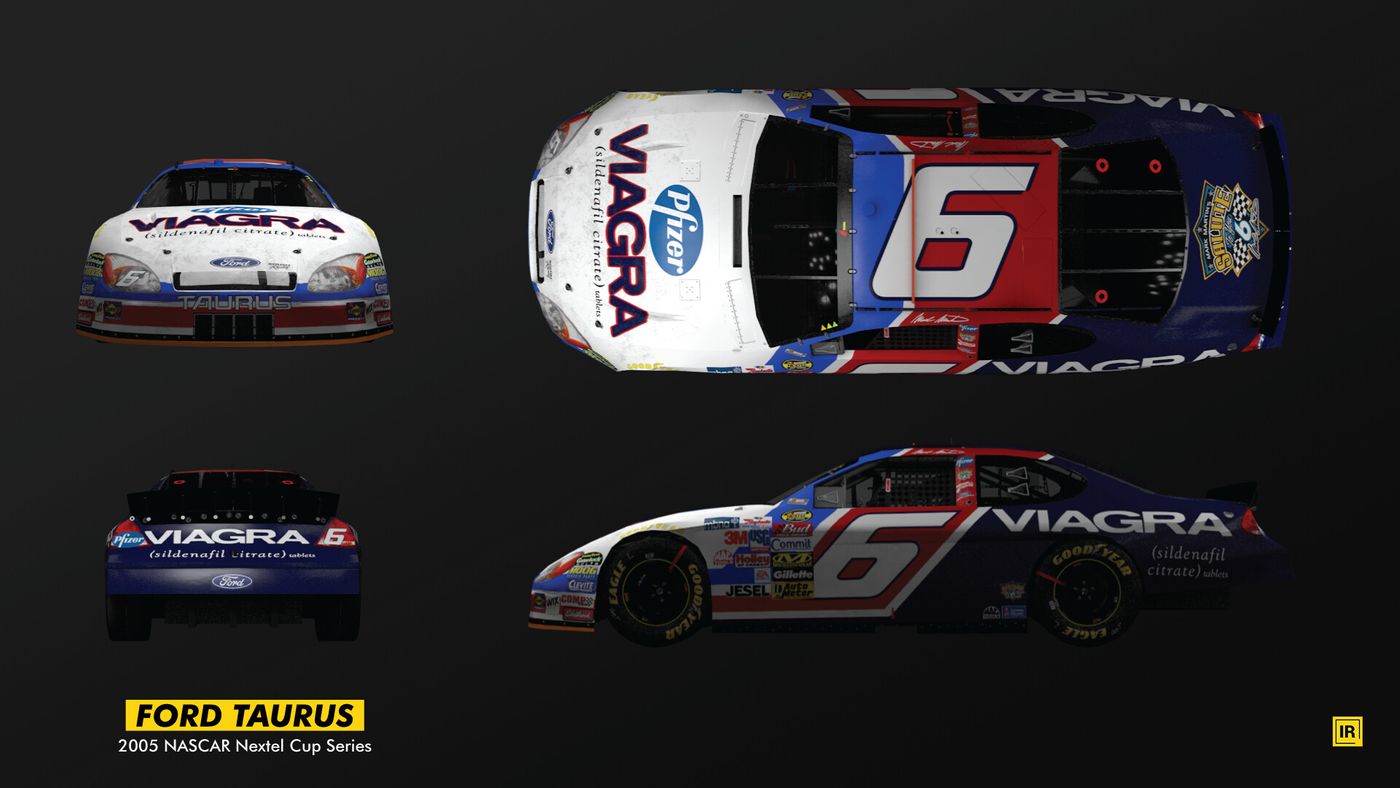 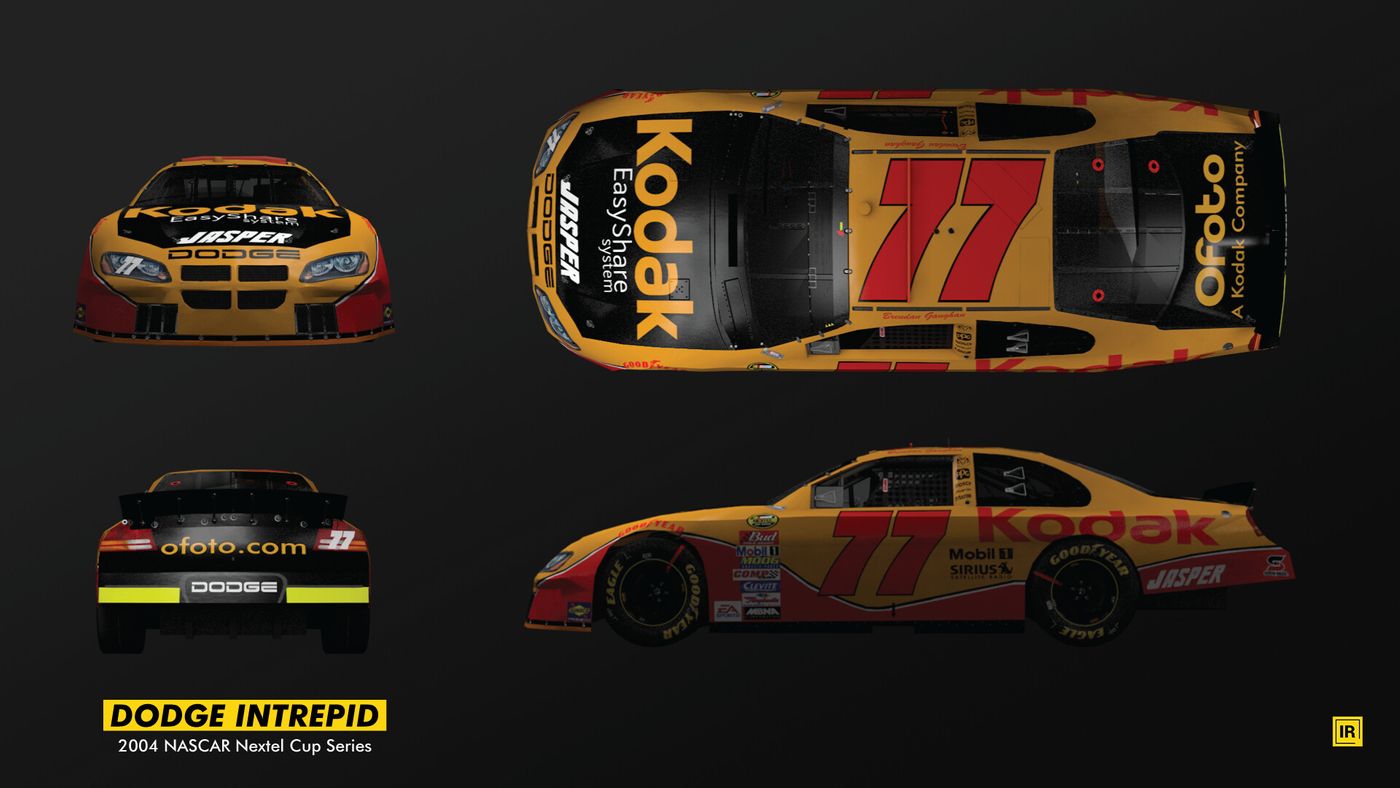 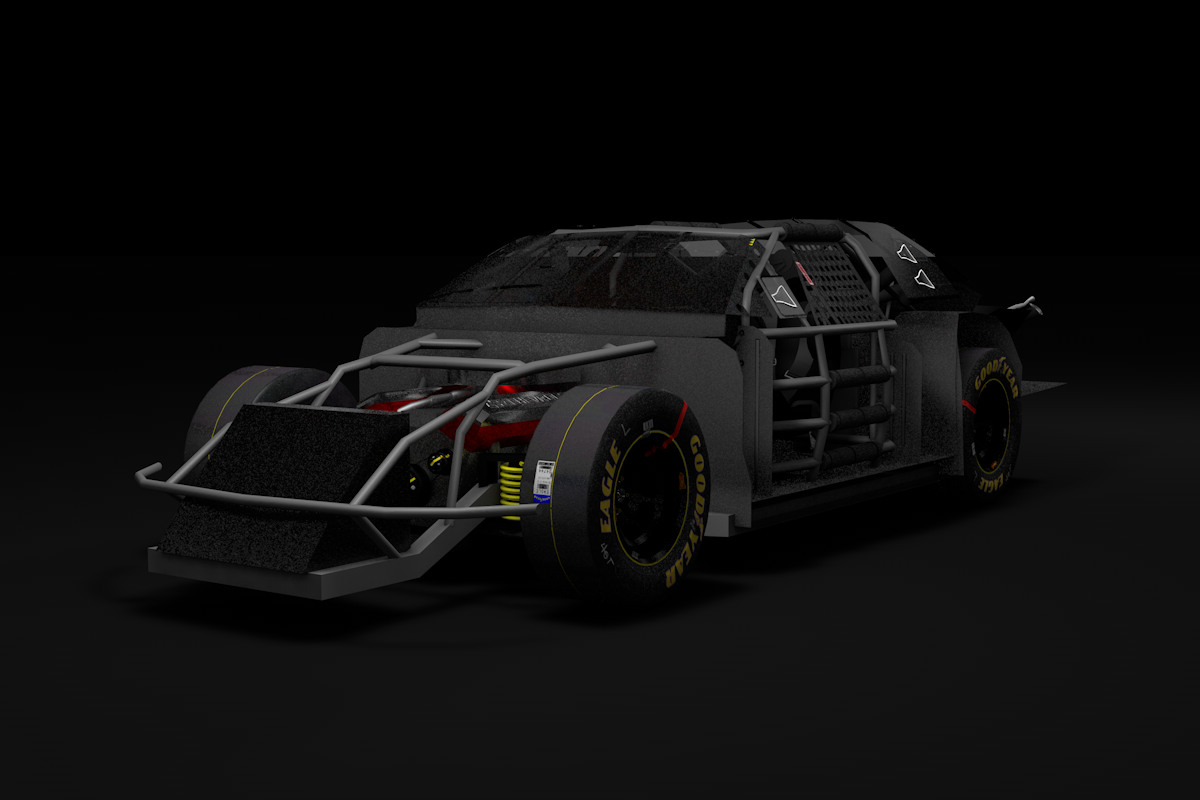 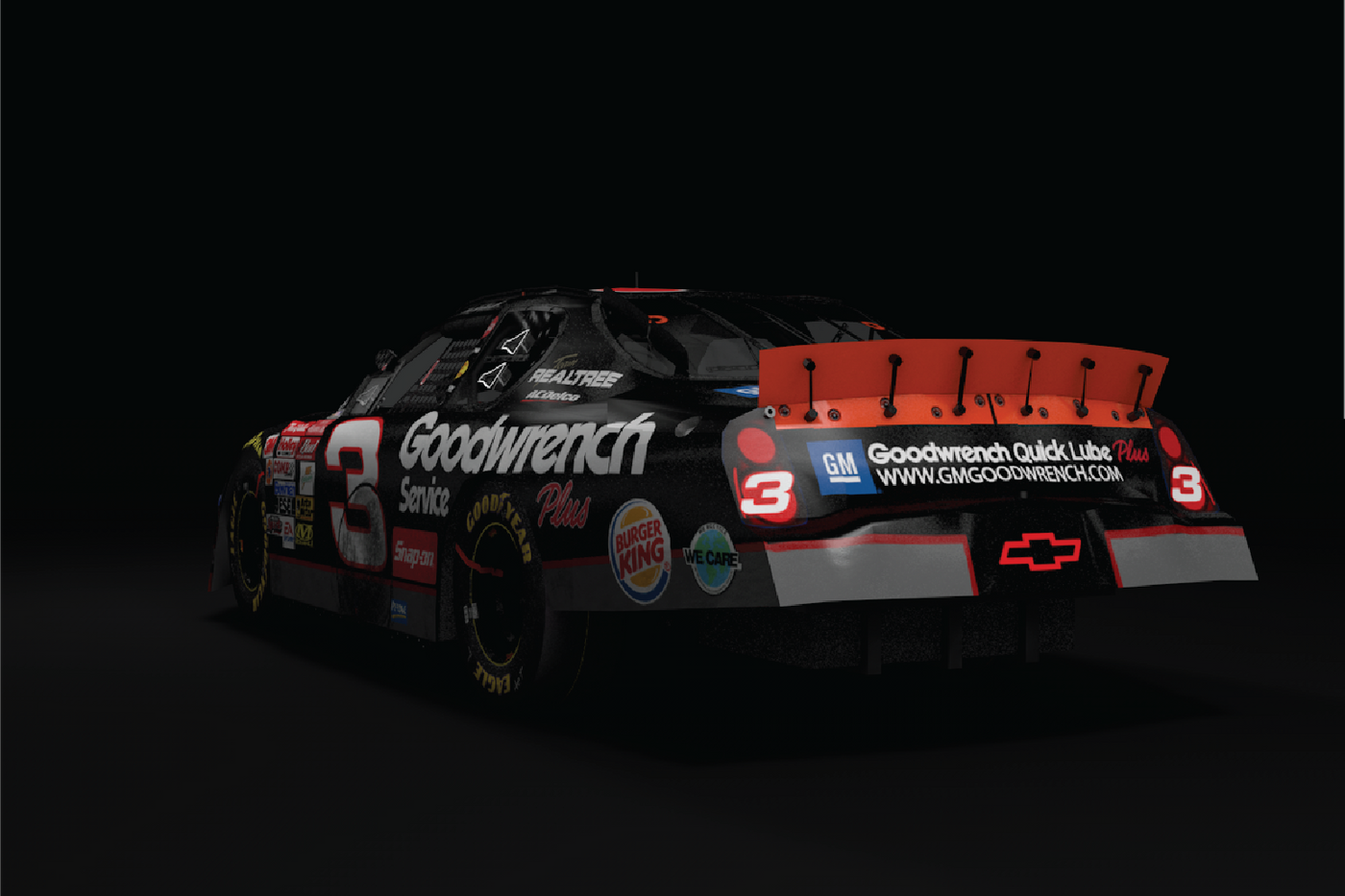 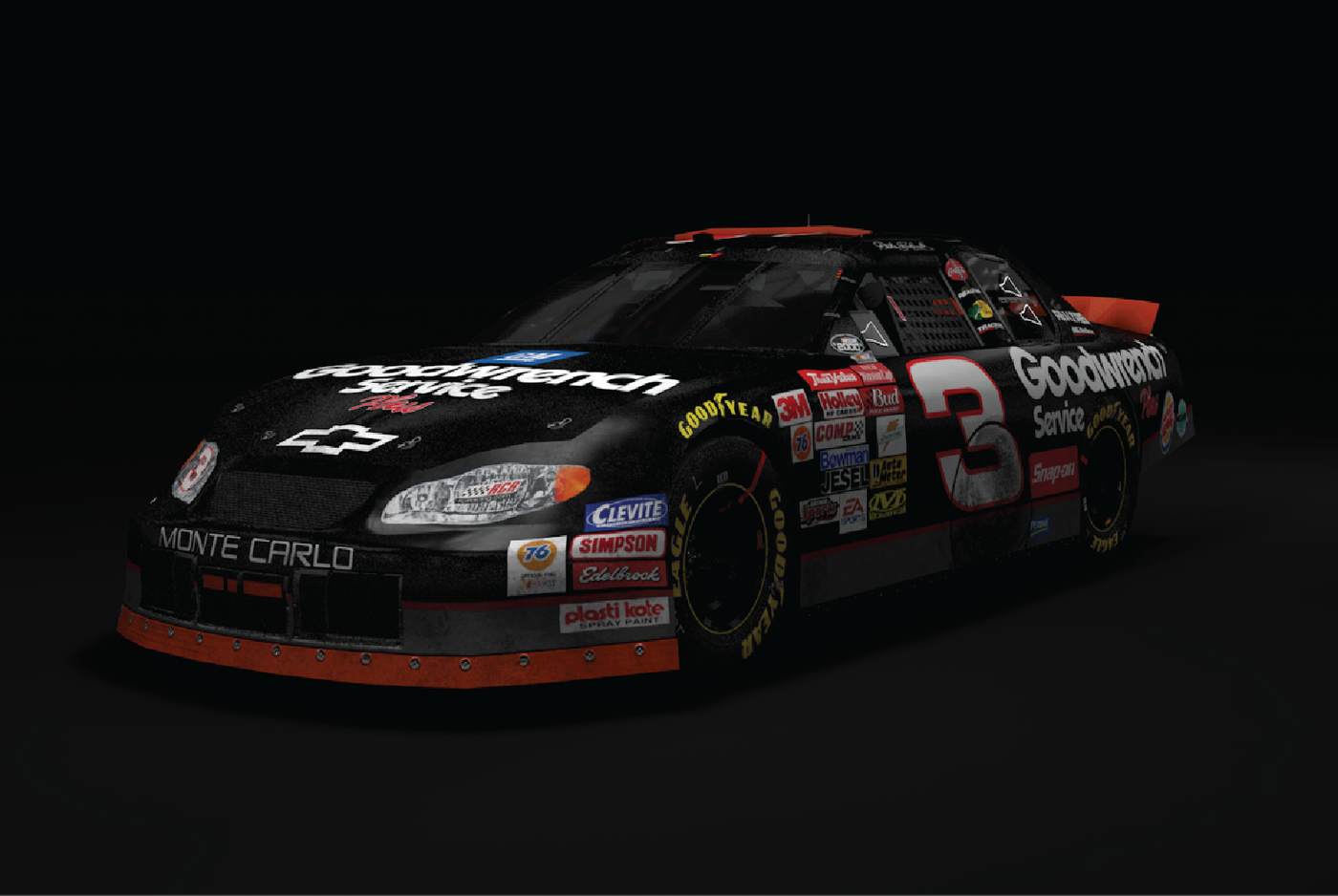 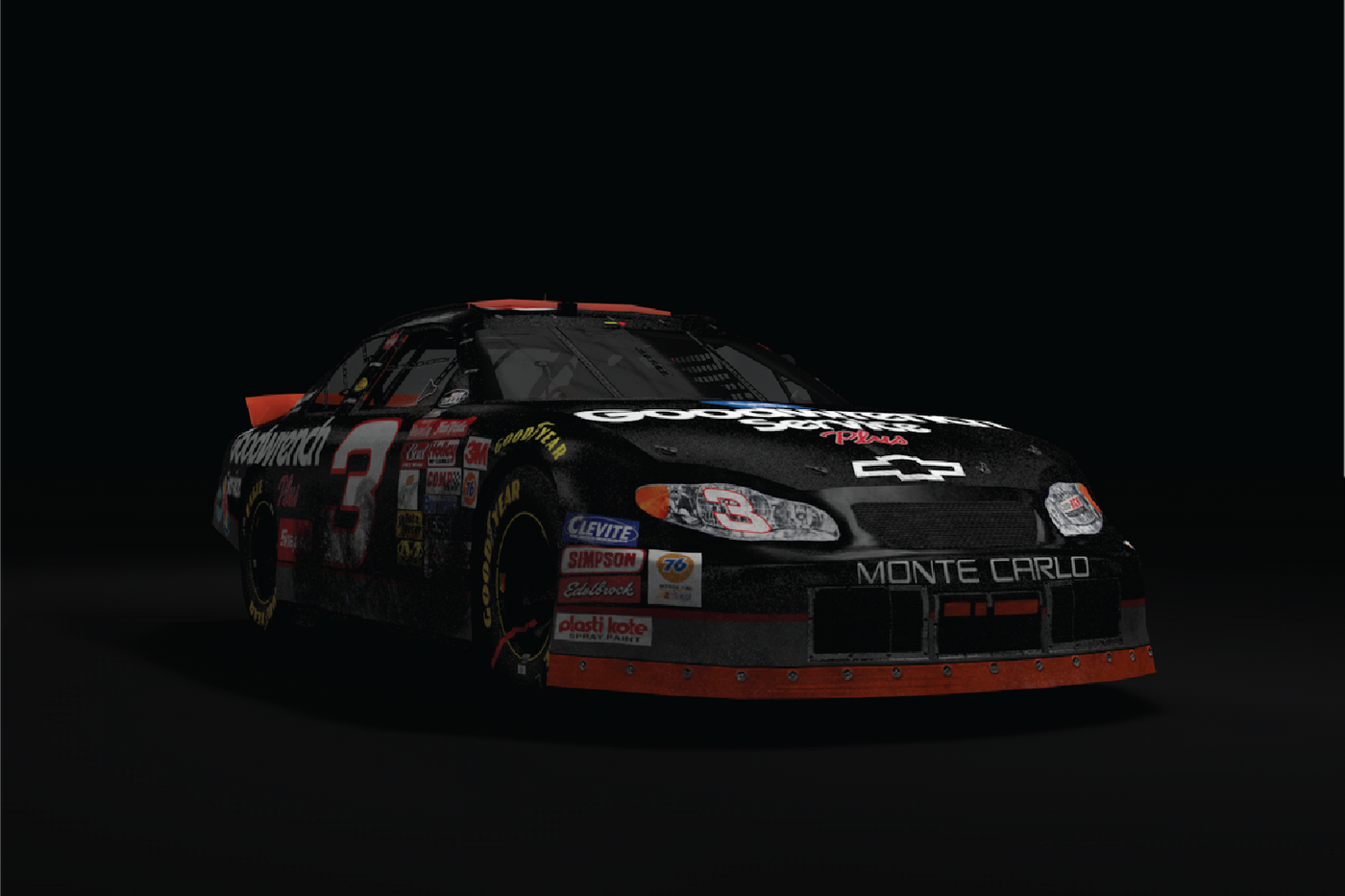 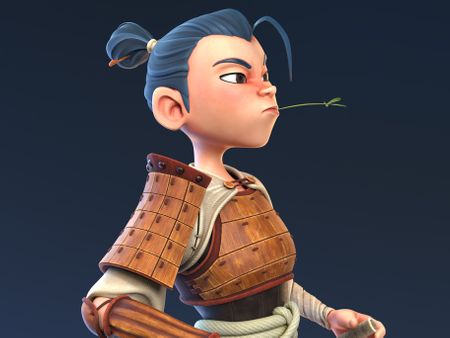 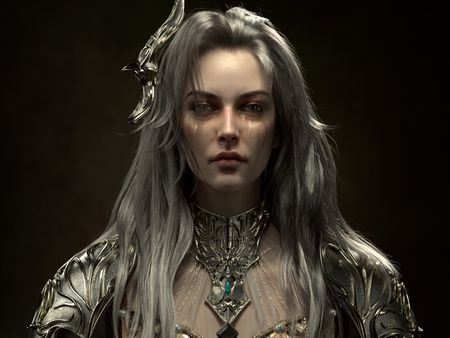 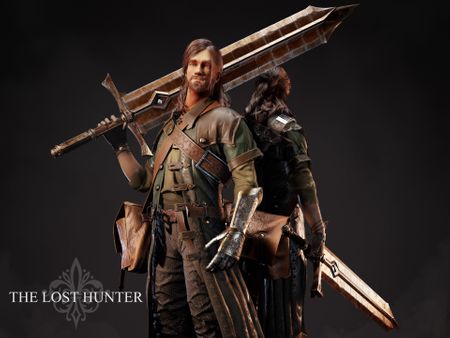