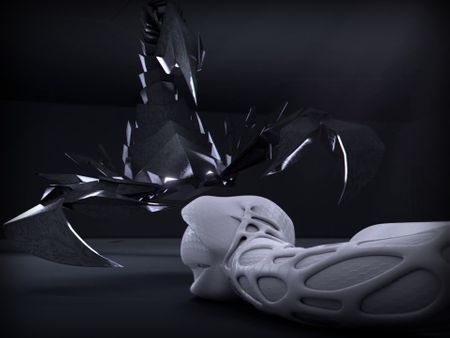 Born to fight - in a world of darkness a snake and a scorpion try to kill each other. The strength and unusual elegance of a struggle for life meld to a metaphysical clashing and tearing of their essence. Realities blur into a metaphorical layer of storytelling.

"Diffluence" is a student short movie that has been created by a team of 7 students of Stuttgart Media University (Hochschule der Medien Stuttgart) within a production time of ~ 3 months from March to June 2017. For most of us, it was our very first big CG project after having learned how to use Maya.

Our goal was exploring the possibility of narrating a fight without actually having to show it. We strived for a dark and "cool" aesthetic. 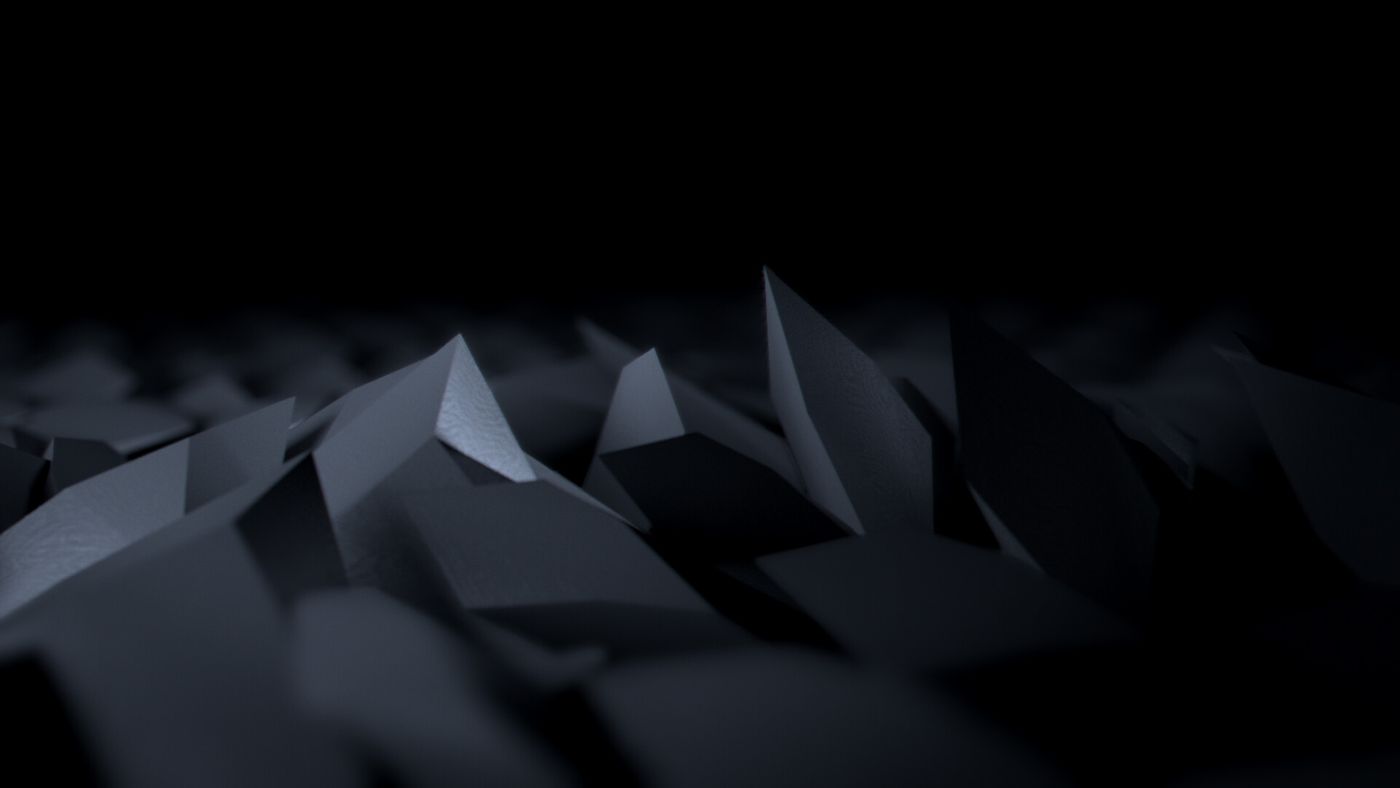 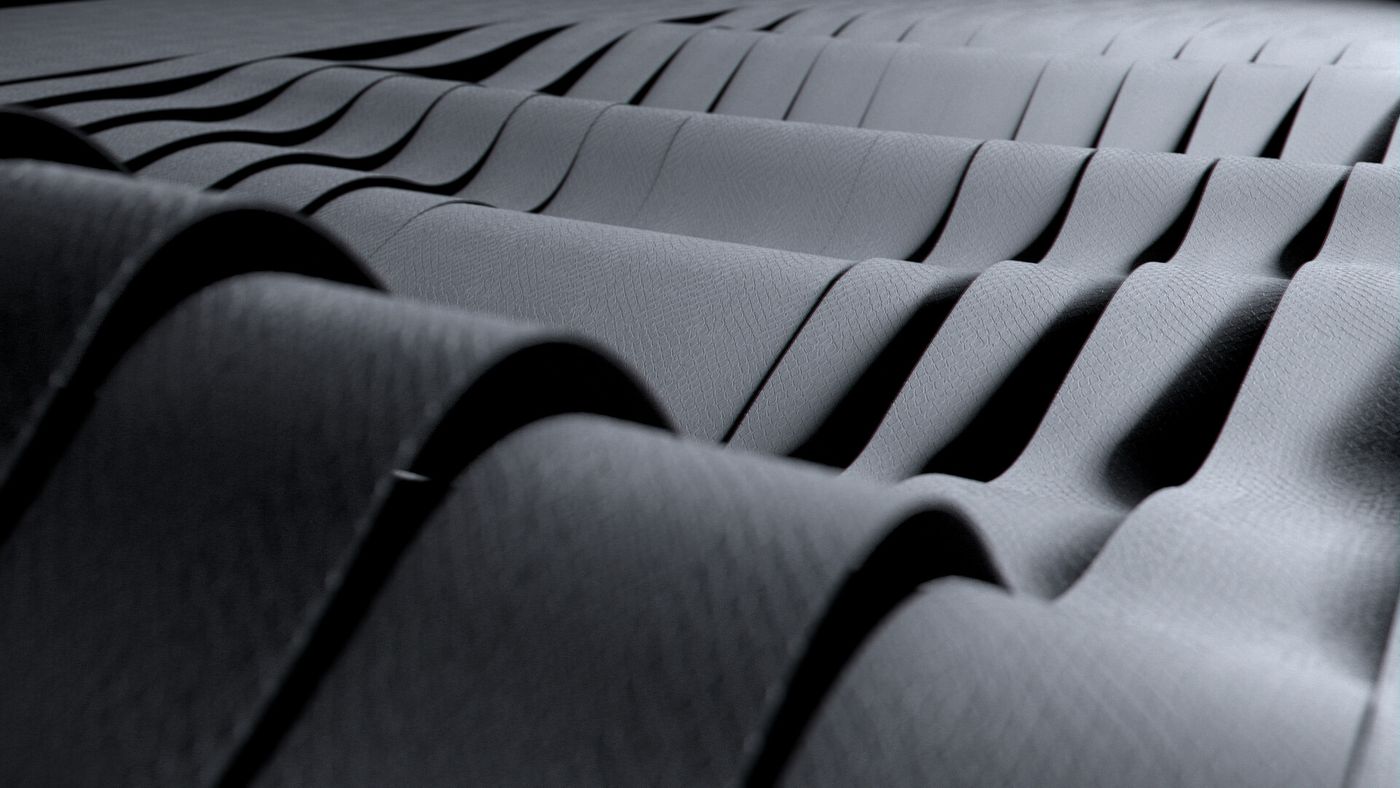 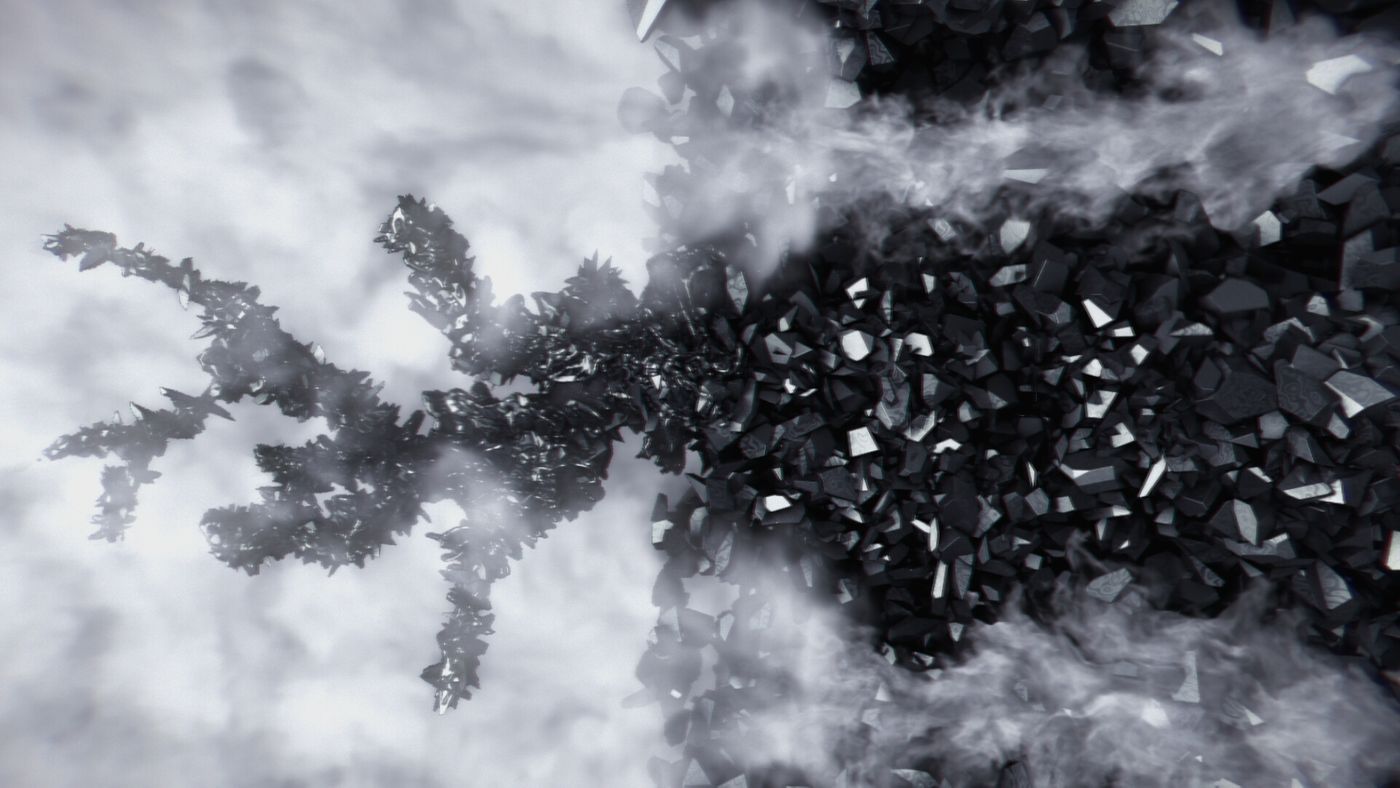 I did all the production work and team management, but mainly worked as an Texturing, Shading and Lighting Artist. I also did shot optimizations for rendering and helped out in compositing. Idea, conception and planning of shots by the whole team. (Full credits can be found on Vimeo)

Working on it was pretty straight-forward:  We established five sequences (Creation, Attacking, Snake having an advantage, Scorpion having an advantage, Death) and then would play around with the two characters in the room in Maya. From cool camera angles and poses we were able to build ap a fighting sequence, which we then filled with seveal 3D motion graphics shots. These were created in Cinema4D the same way. Playing around and putting a camera on everything that looked cool or memorable. Over time we decided on overall shapes and actions for the animals and reordered the shots until we were satisfied. Then we started working on detailled animation, lighting and compositing. 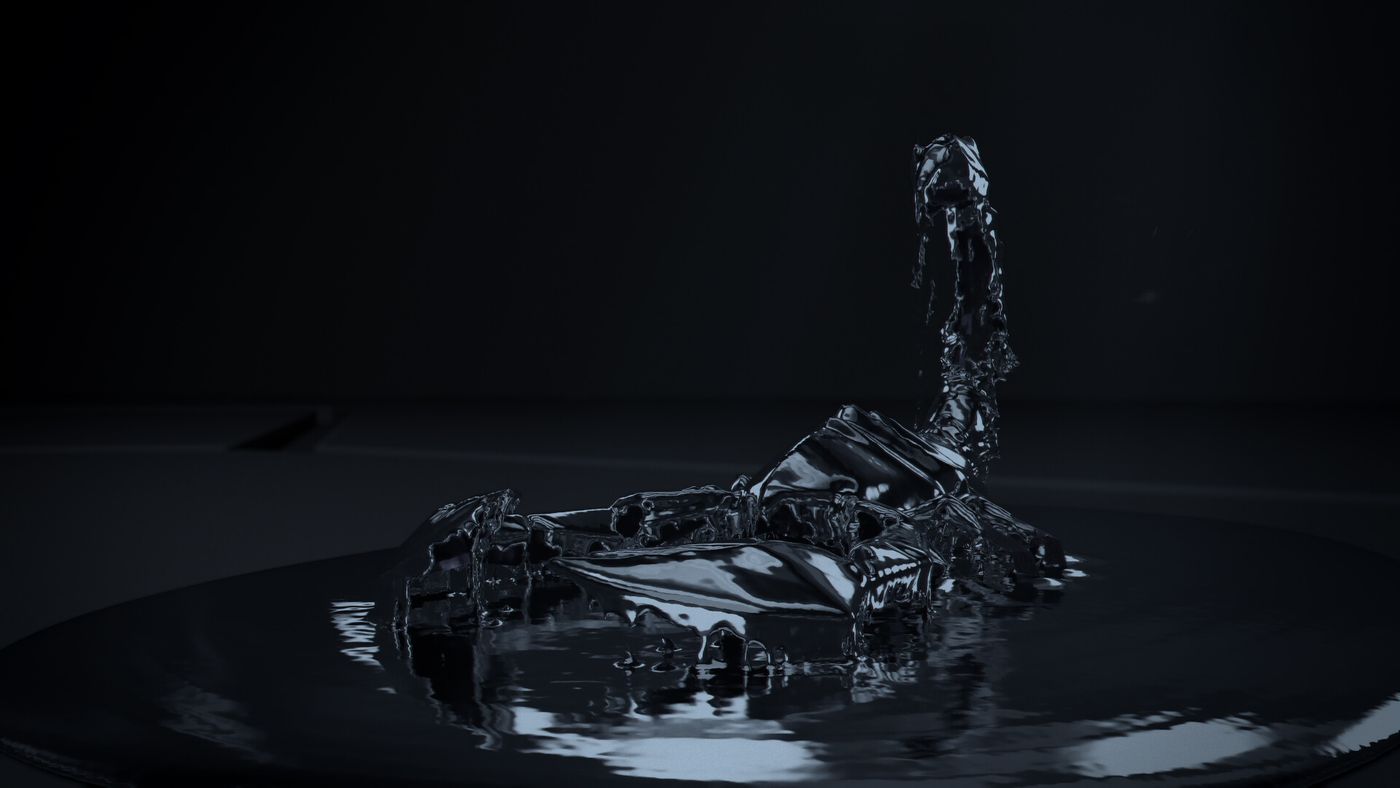 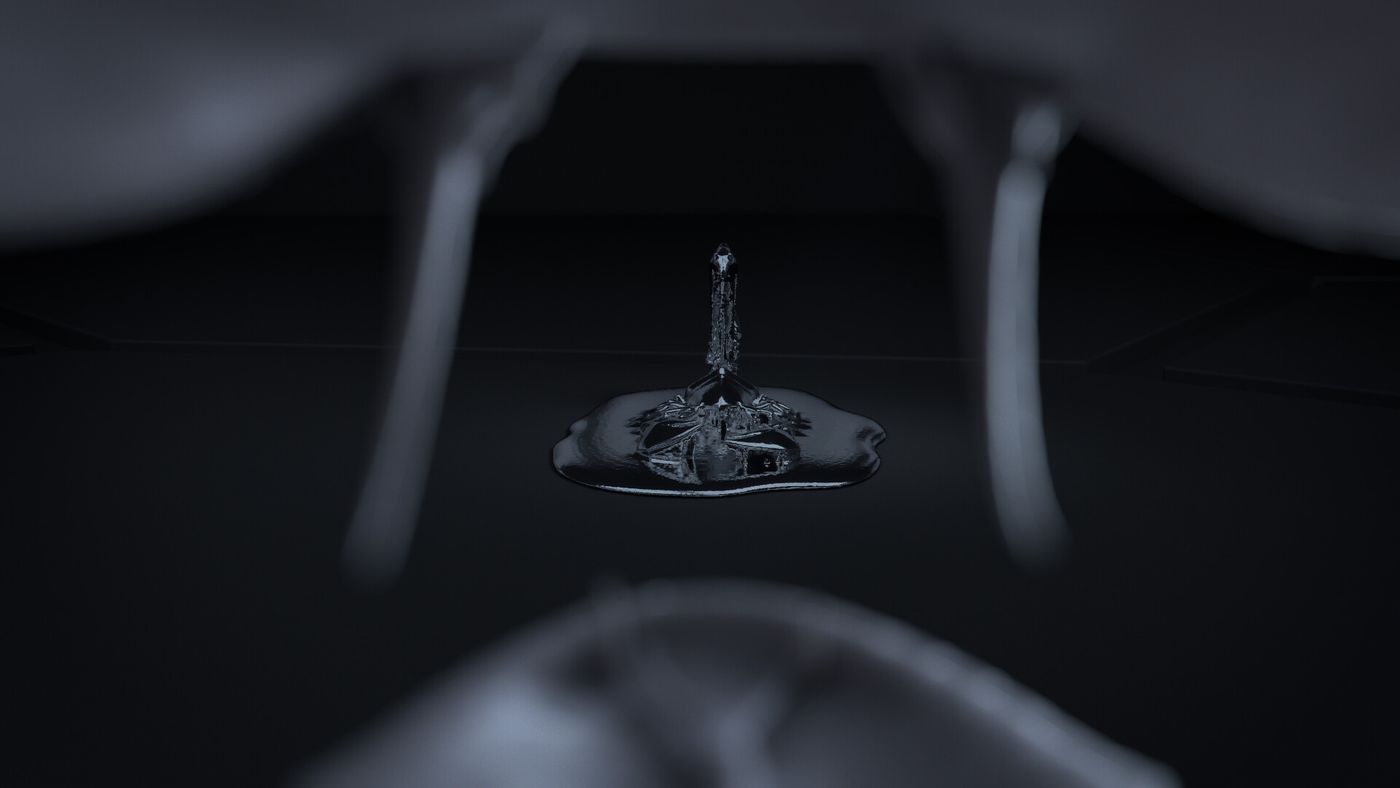 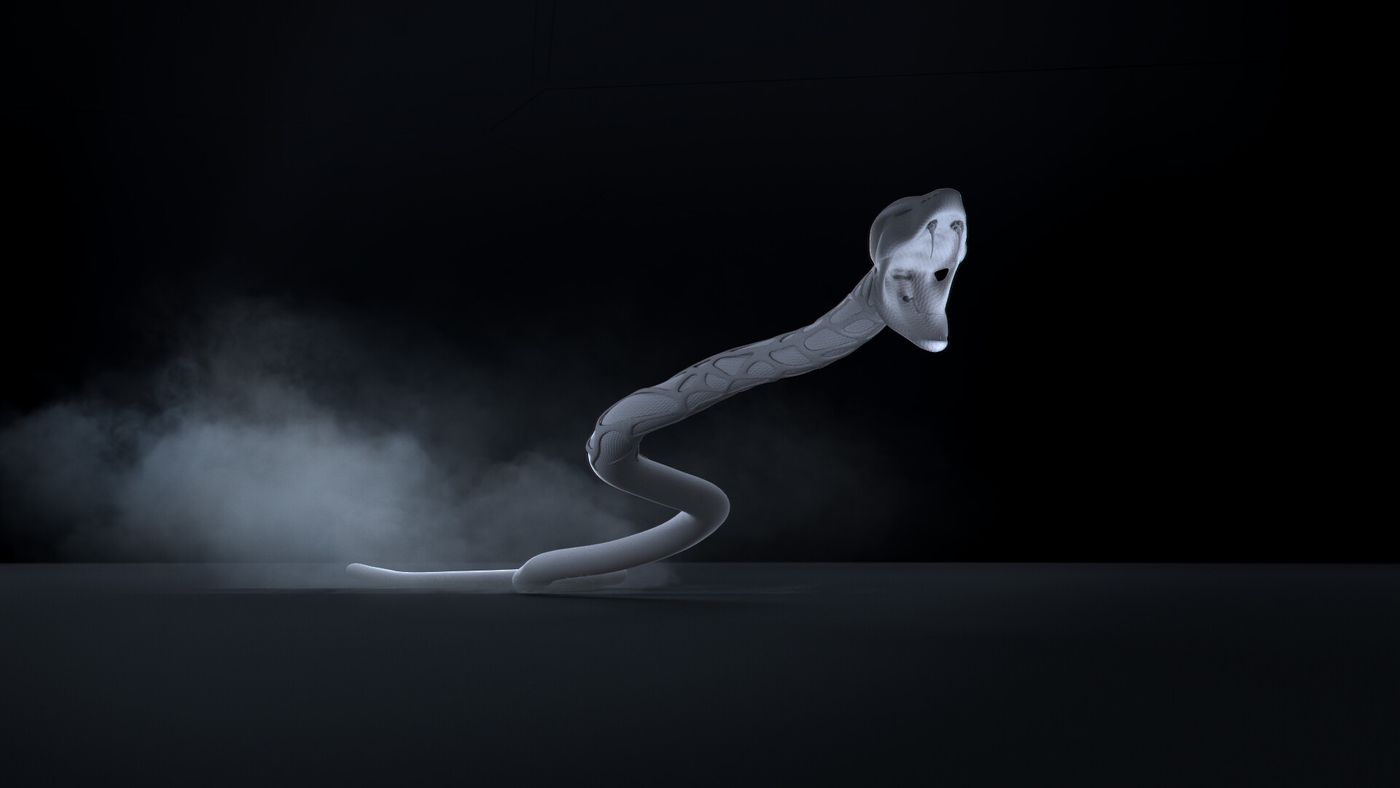 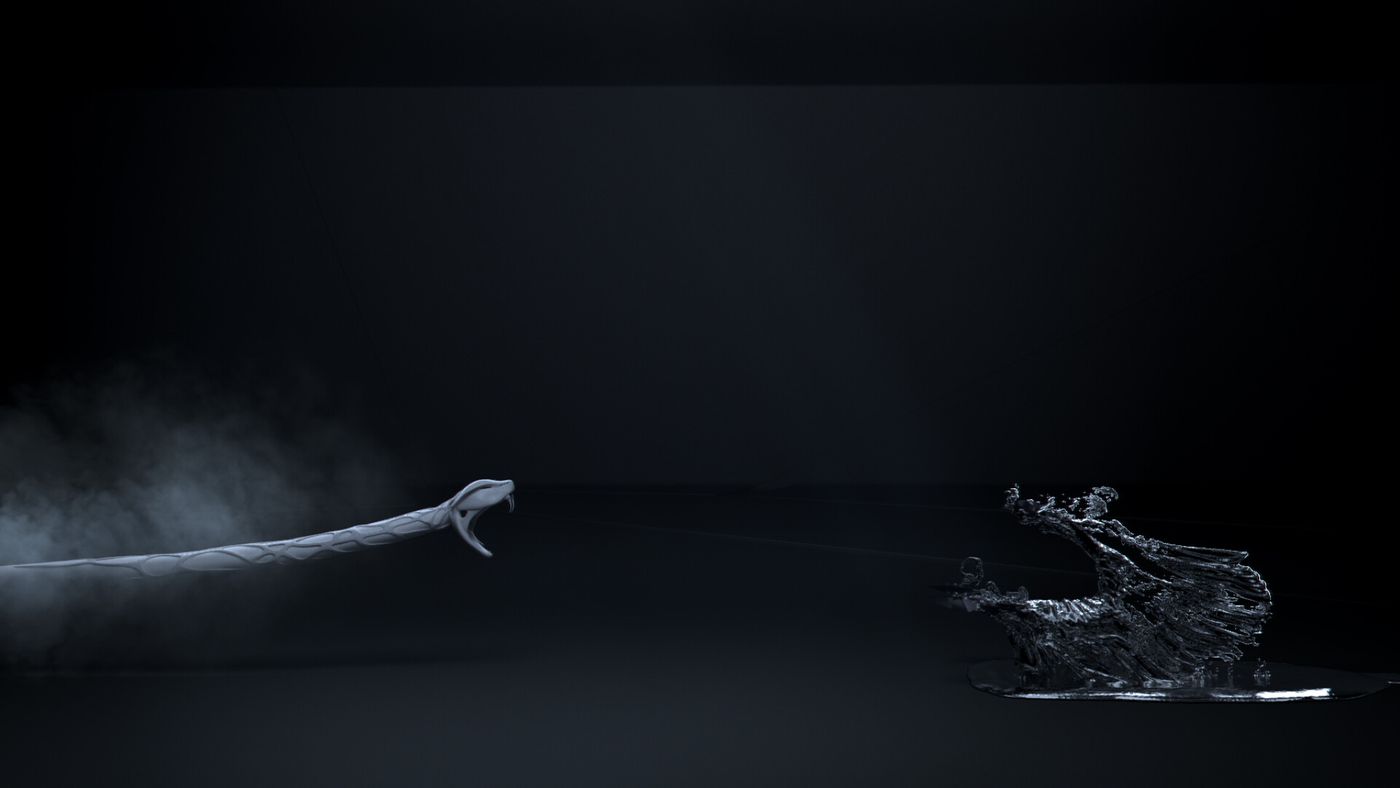 Selected references and concepts. Since we only had little time for the project, there aren't too many references. Our main reference was the student short movie "Loom" from Filmakademie Baden-Würtemberg, which we tried to recreate to some extent. Character concepts done by Marie Vieweger, Bianca Volz and Jamie-Denise Barker:

I am always happy and thankful for comments and feedback on my work!
Thanks for reading :) 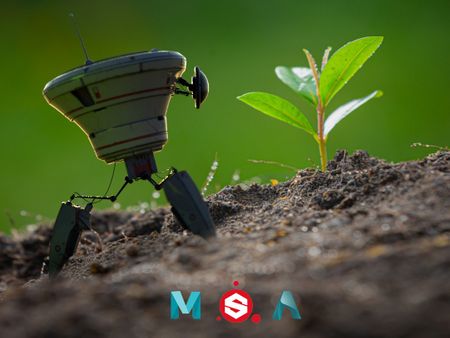 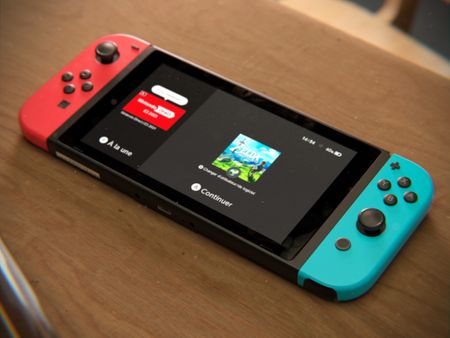 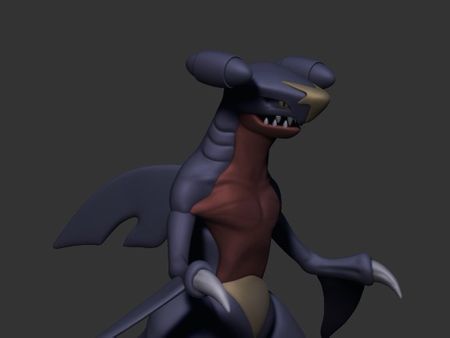