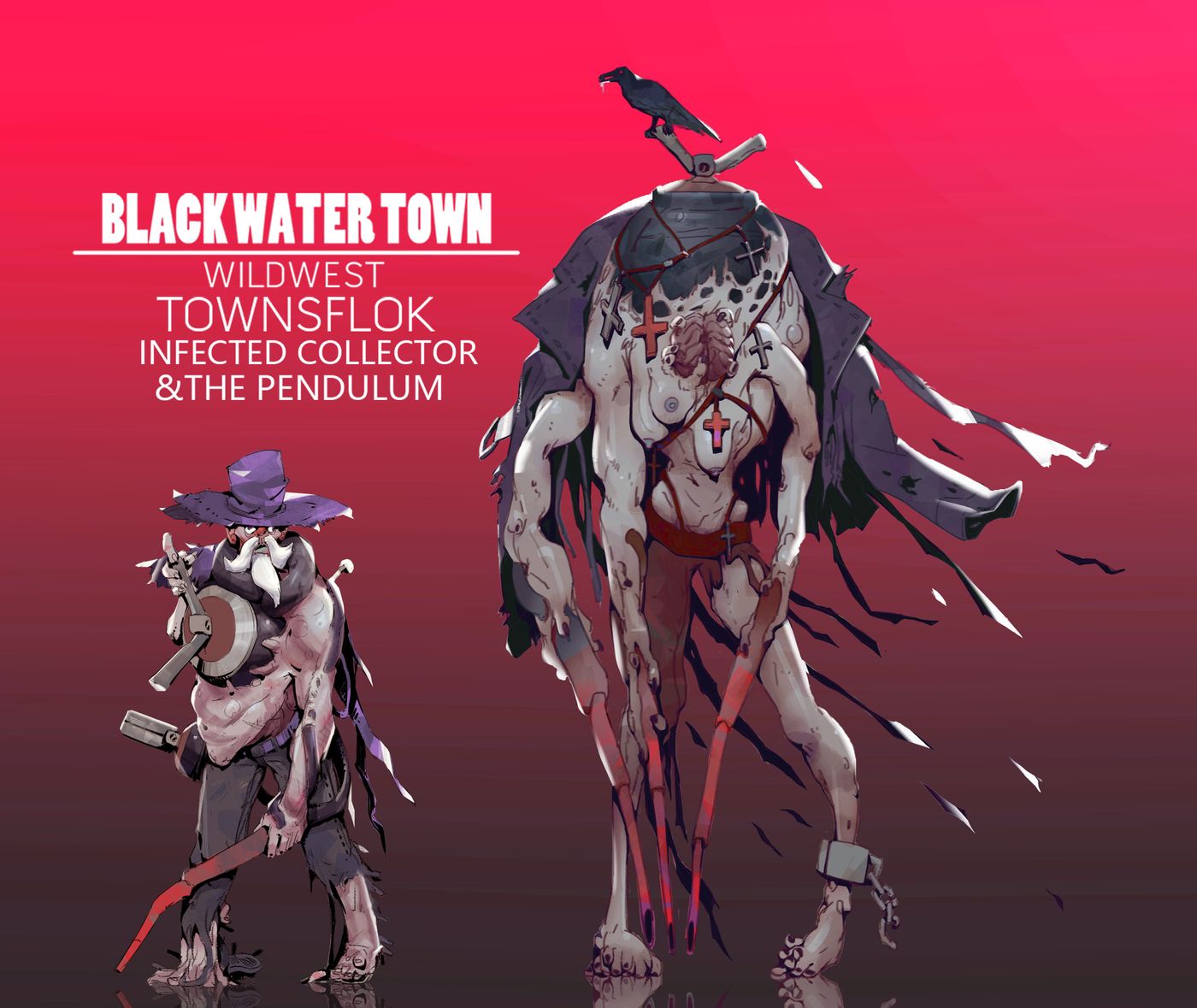 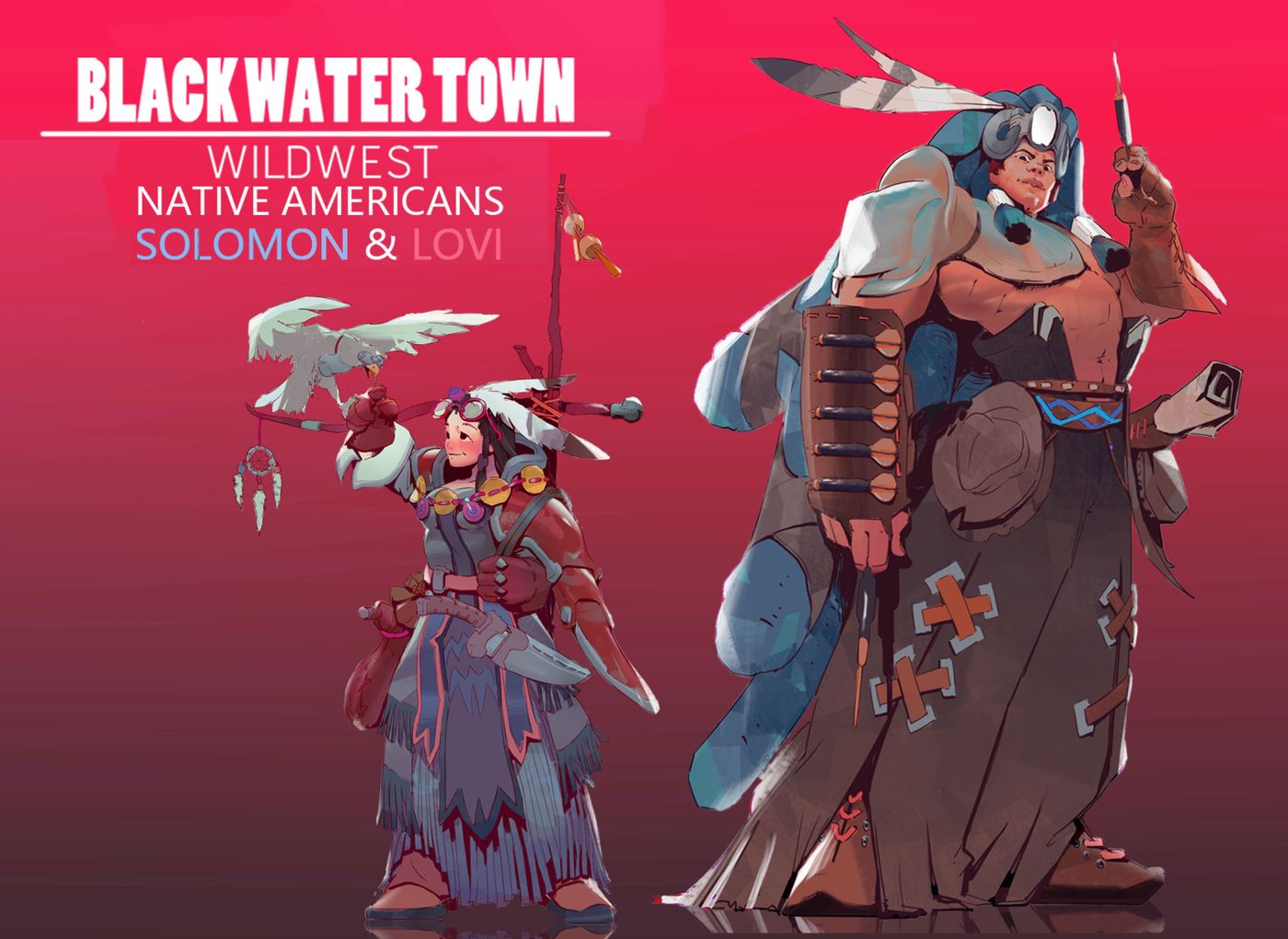 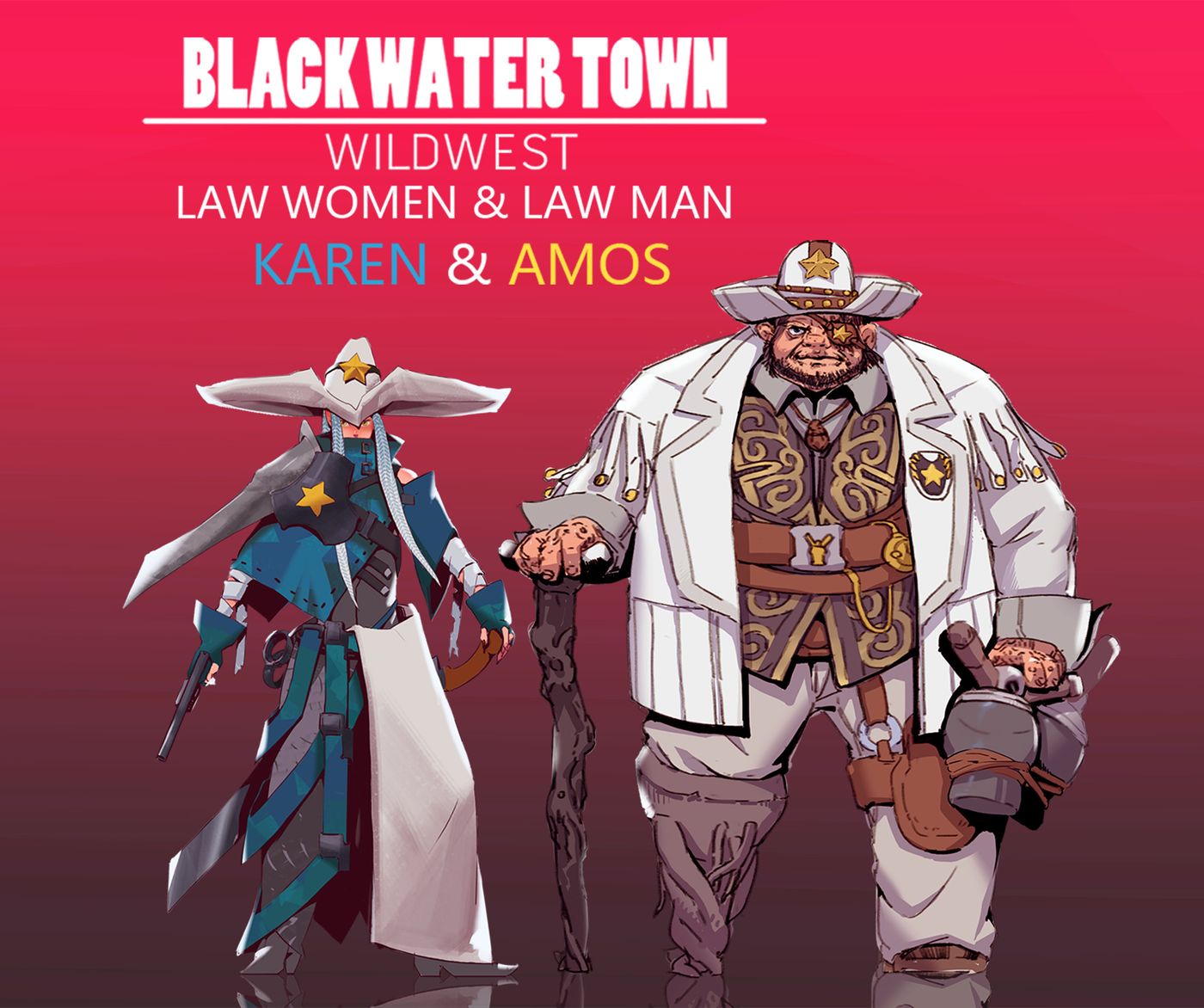 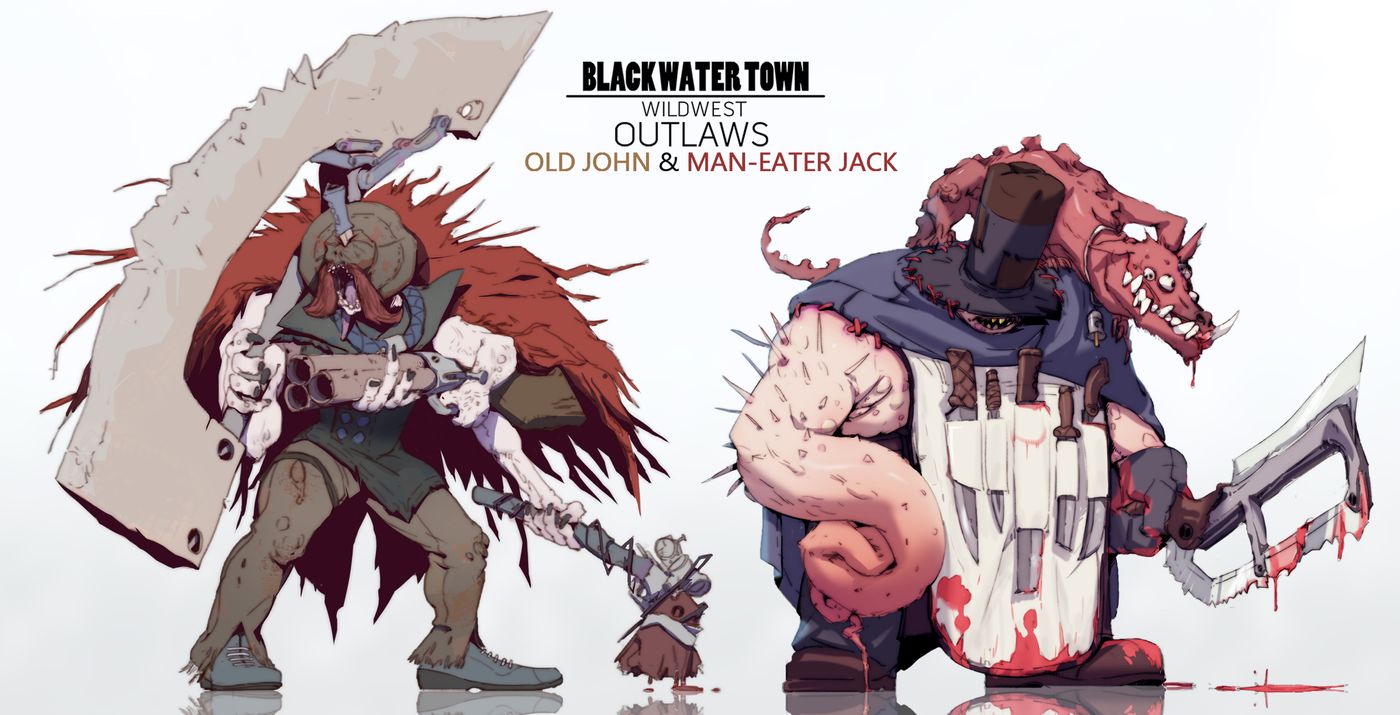 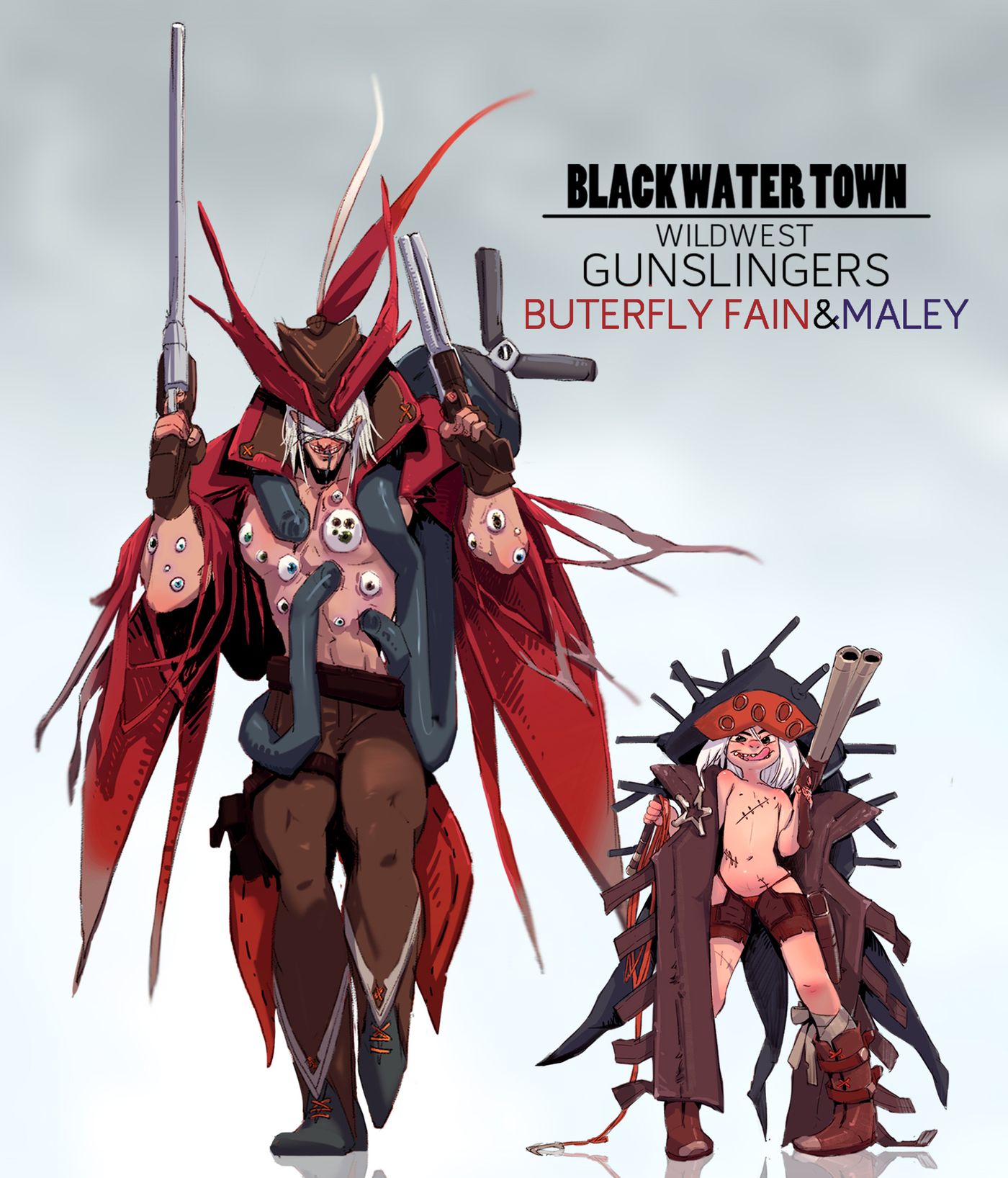 Twenty years ago the village found a kind of resources, the locals call it the Blackwater, over time the village is called Black Water Town.

Blackwater is a kind of mysterious liquid, any material comes into contact with it will be decomposed and restructured. The town had started to use it to do basic metal welding, later found out that Blackwater can let metal growth with biological tissue.

Capitalists soon realized the value of Blackwater, a short span 20 years the black water village has become a town, and townsfolks gradually descends to the exploitation of blackwater slaves. Industrial injury causes serious body deformation, and these people will be thrown into the blackwater, into a living meatball.

Some Gunslingers and Outlaws want to greater lethality, they even use others' body organs to transform themselves， as a monster in the end. 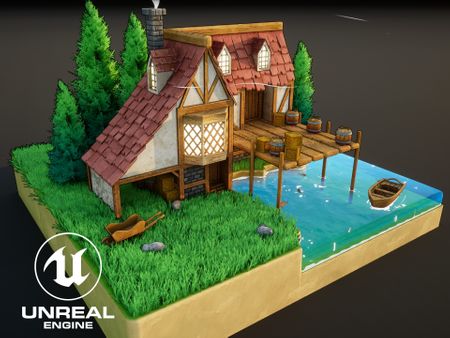 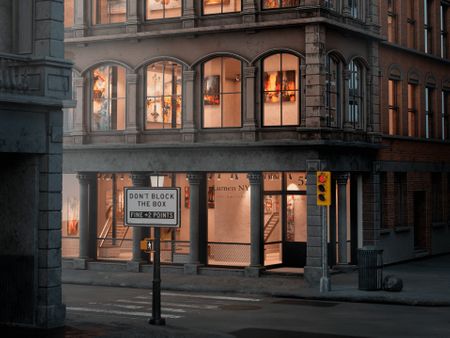 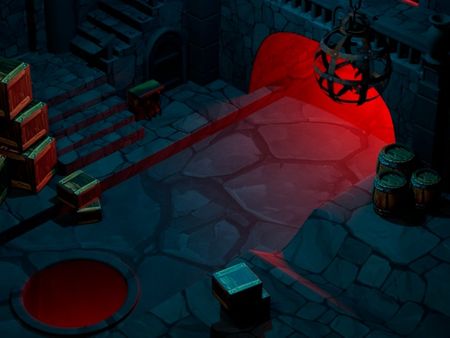