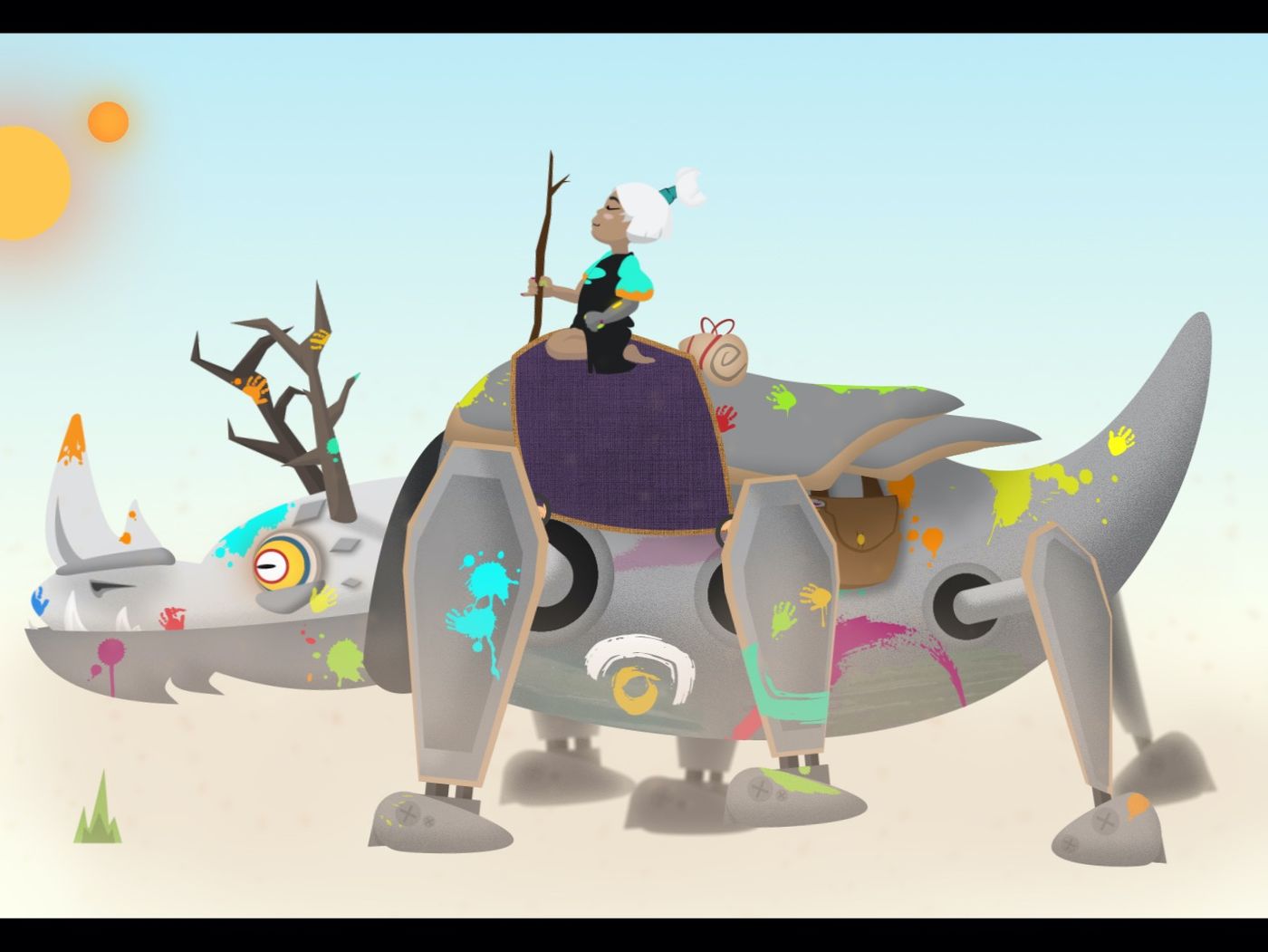 Rider and her Creature

An updated 2D animation I did back in early 2019. It's always a good feeling to see yourself improve, and I'm excited to continue my learning process and improve my work.

0 71 0
Round of applause for our sponsors

Rider and her Creature

That’s what they call her, but it seems too plain a word for it. There’s strange folk beyond the mountains and even stranger ones in the sea, but this girl ain’t like the others. She comes wearing silks from the far lands and threads decorated with peculiar markings straight from the old tales. None really know where her home is, iffin the child has a home at all. Yet one thing’s certain; she came from a place not like here. She’s different, but that ain’t no bad thing. Not at all.

Comes in riding that monster of hers, a great grey beast unlike any animal around. It’s gentle, sure, and the children adore it, though some are right scared of the creature. Hard to blame them when it’s bigger than most homes around, but that doesn’t stop the children from playing with it. Even the lucky ones are allowed to add their own paint to its shell, but the rider prefers to keep that ritual to her own self. Perhaps it’s got some sorta deeper meaning nobody ‘round these parts would understand. Best not to anger the kid and keep to her demands in the meanwhile.

See, she’s a helper you could say. Rides around delivering trinkets from other towns nearby. Some have asked ‘er if she’ll make a return to those other villages to give back gifts from home, but the child never does. She’s not a talkative sort, tends to keep on the quiet side, but word gets around she’s on some sorta quest. To where, nobody really knows, but iffin your village is on the way, she’ll be passing through soon enough. And when she does, treat her right and give ‘er pet some spare grain if you have it. She doesn’t say much, but it ain’t hard to tell she appreciates the kindness. 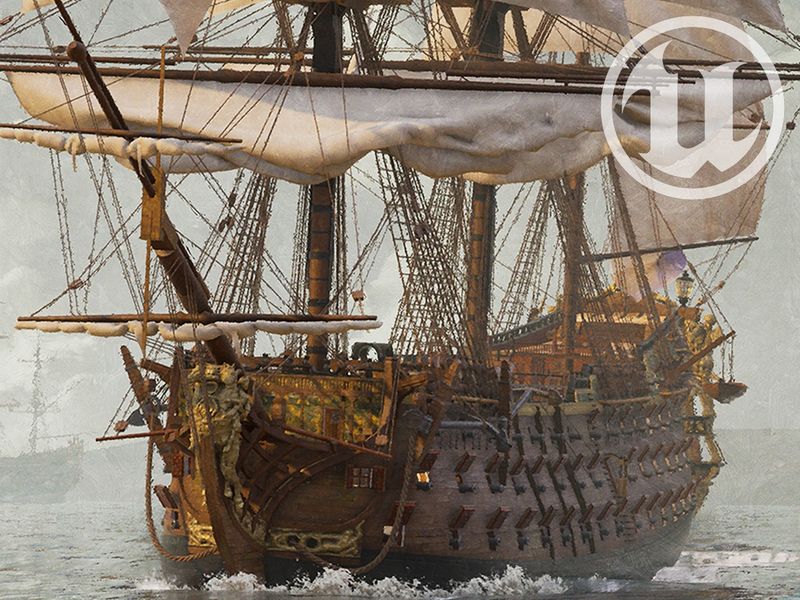 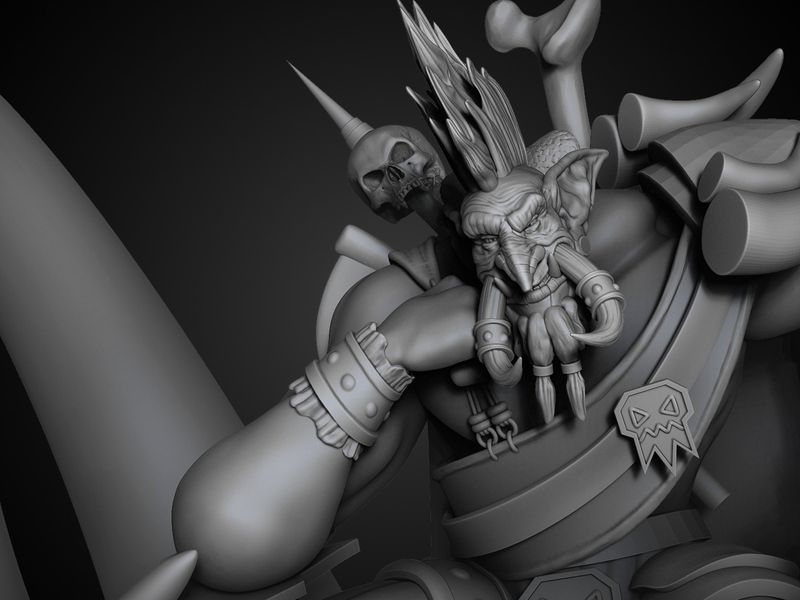 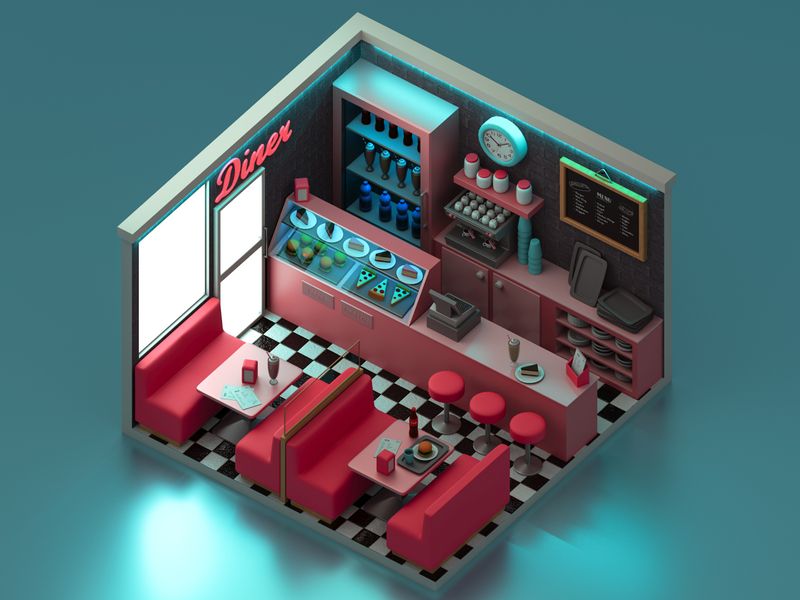