Tried out some toon-shaded jewelry and a quick generation-like process in Maya. Modeled in Maya, textured in Photoshop and Marmoset and rendered in Marmoset.

by ncab
Share
This week, I wanted to try another toon-shaded drill and try to quickly generate a simple piece of jewelry. I liked the idea of making Granmamare's necklace from Ponyo. 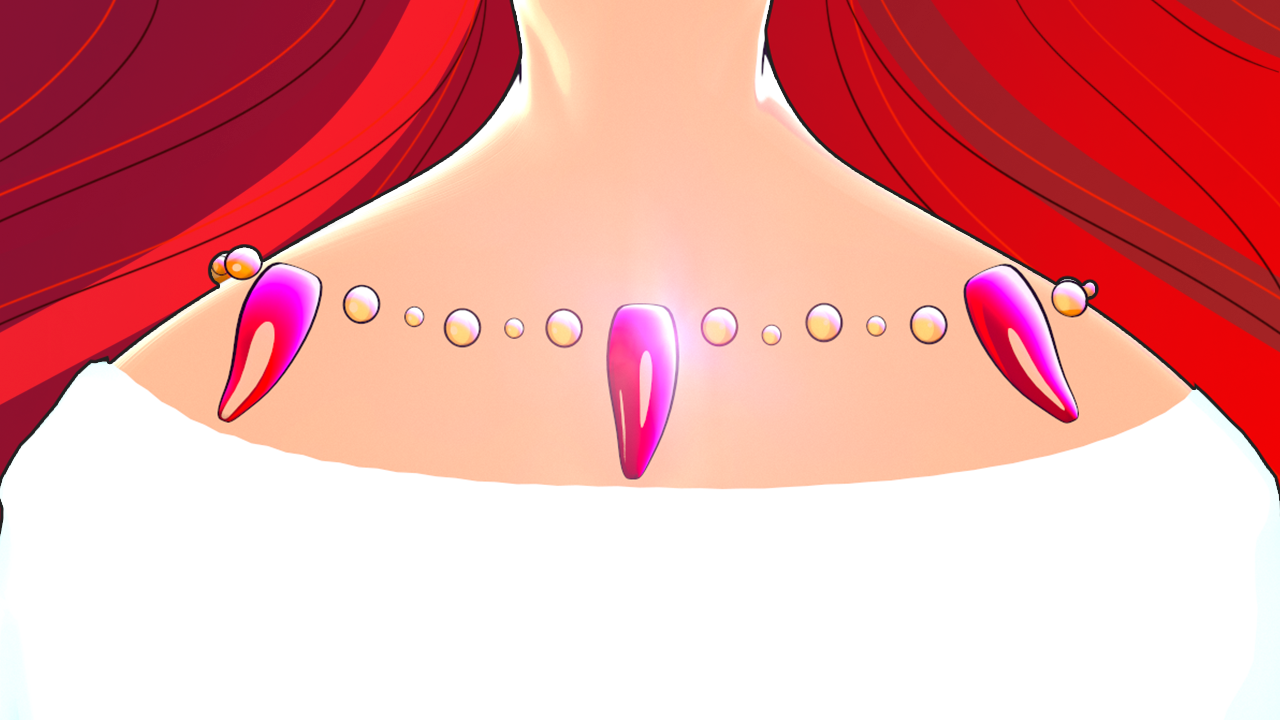 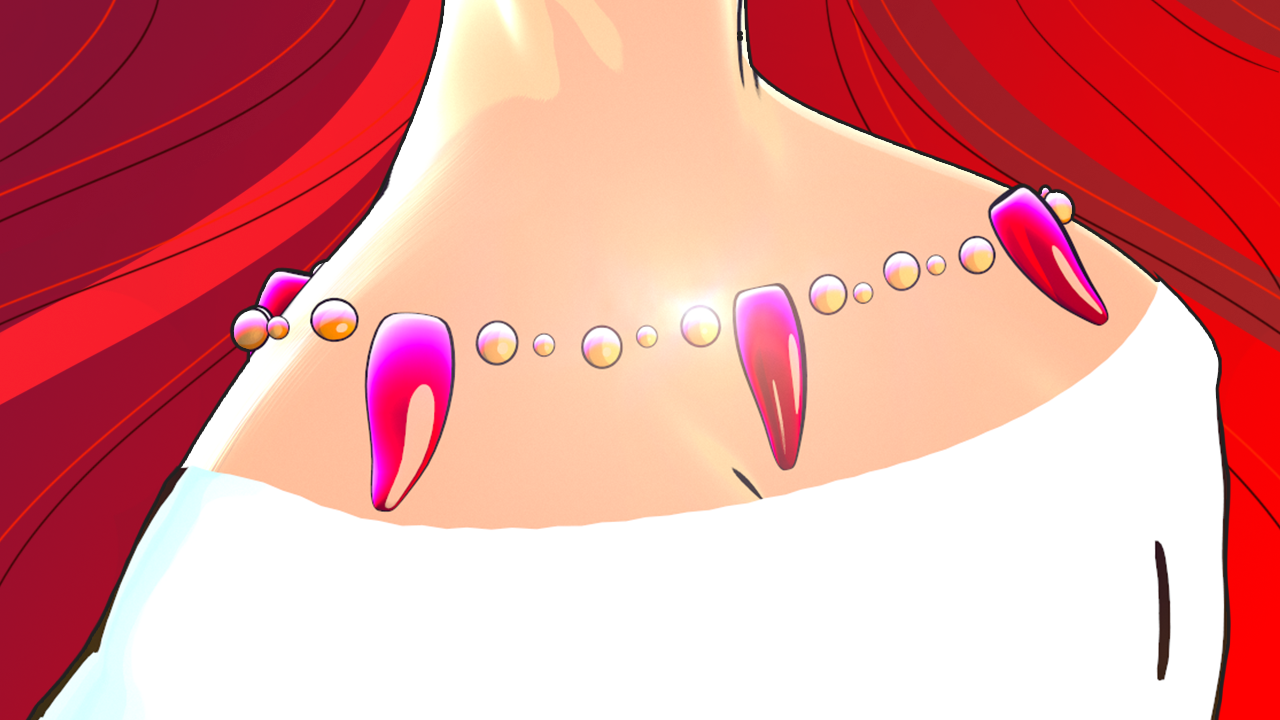 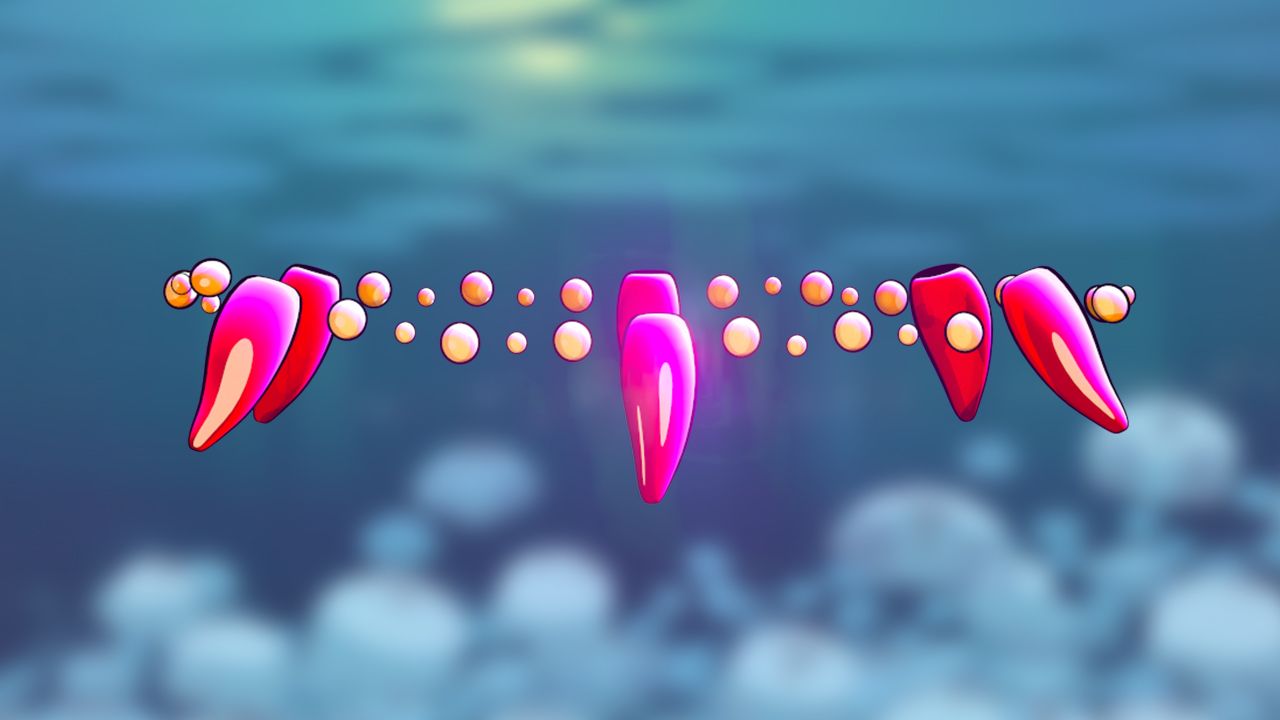 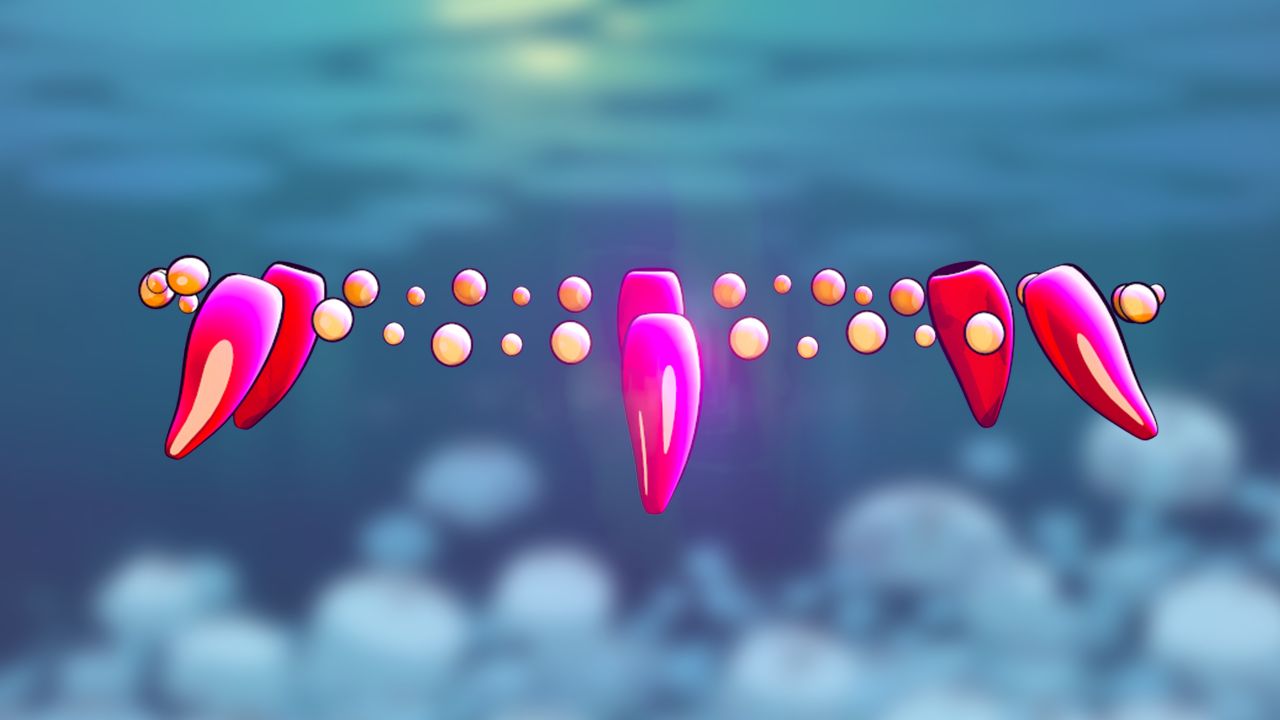 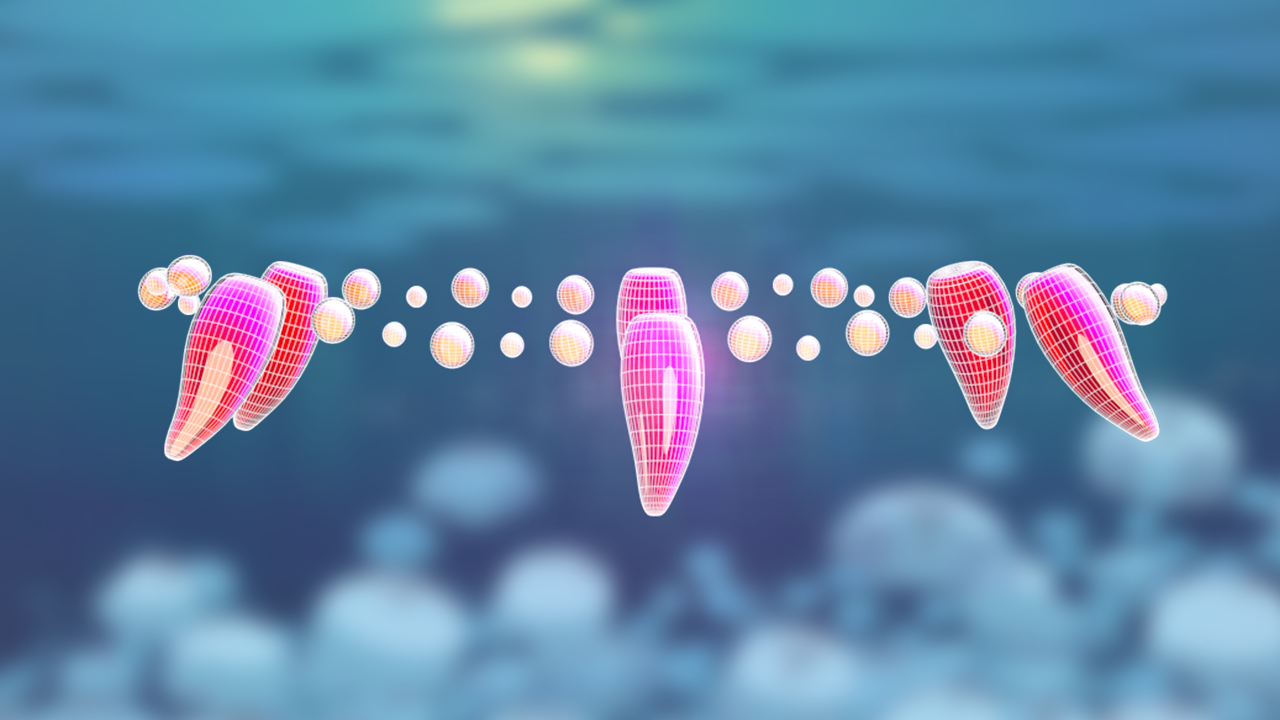 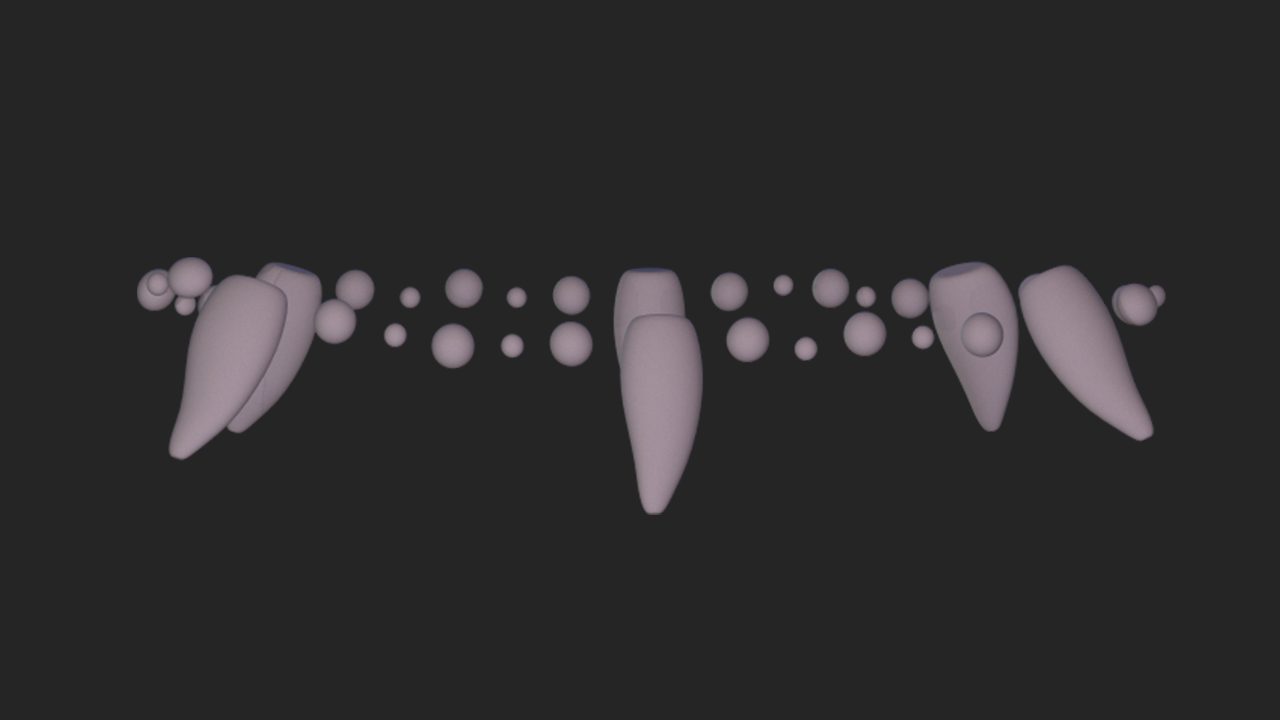 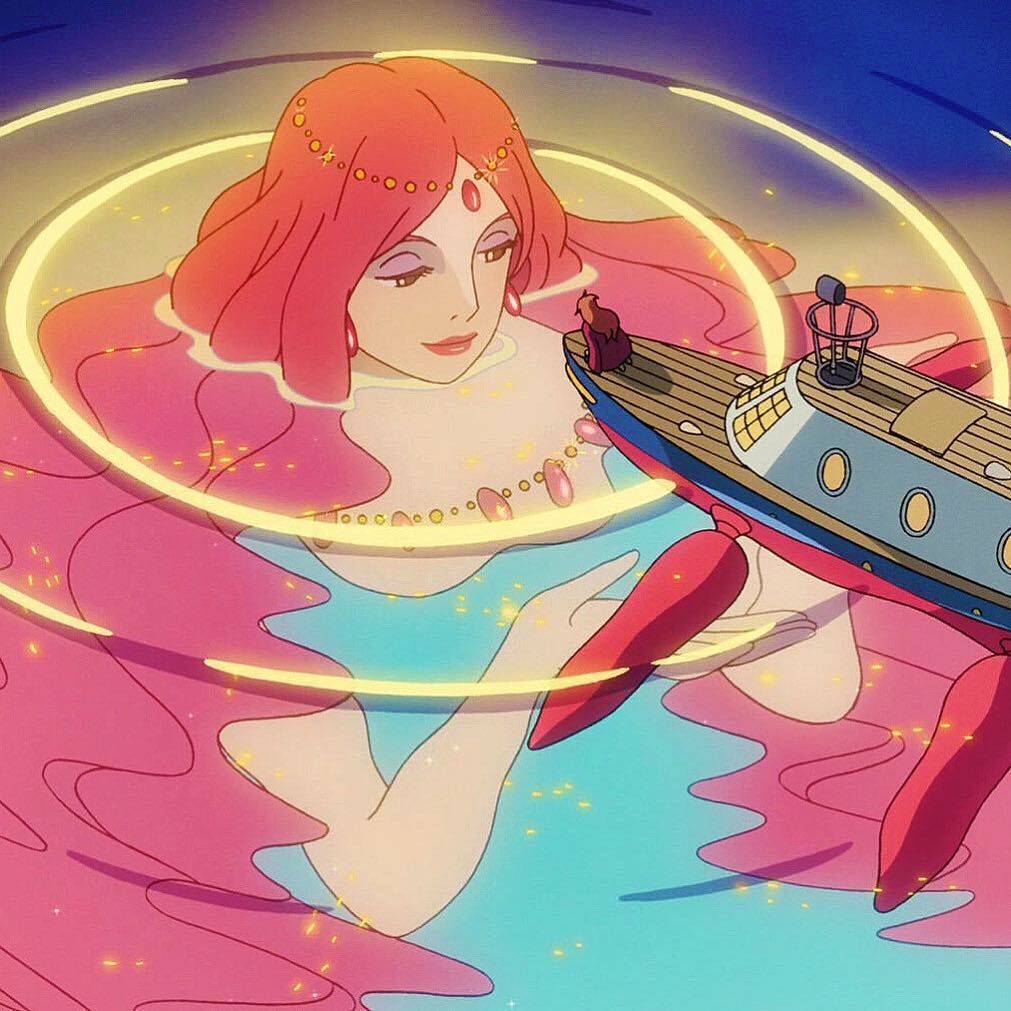 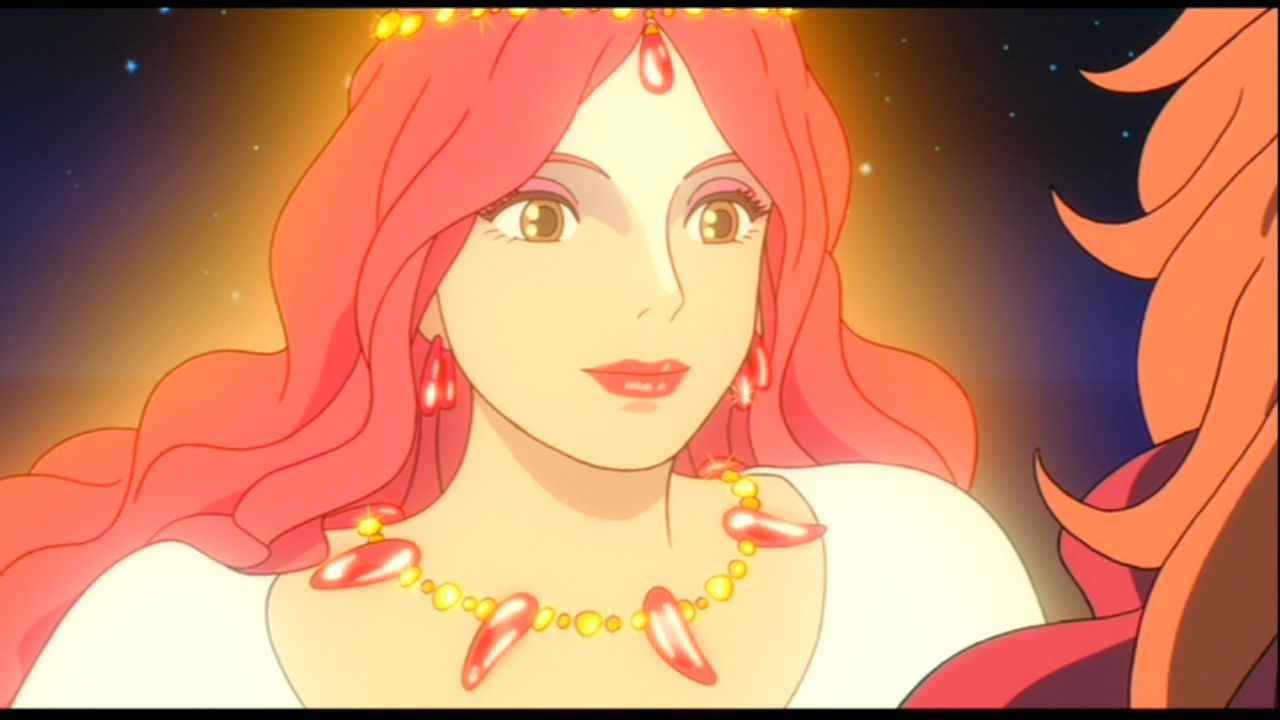 Once, I saw a tutorial on YouTube about how to create a zipper track quickly in Maya. I used this method to try to create the orbs in the necklace. See shots below: 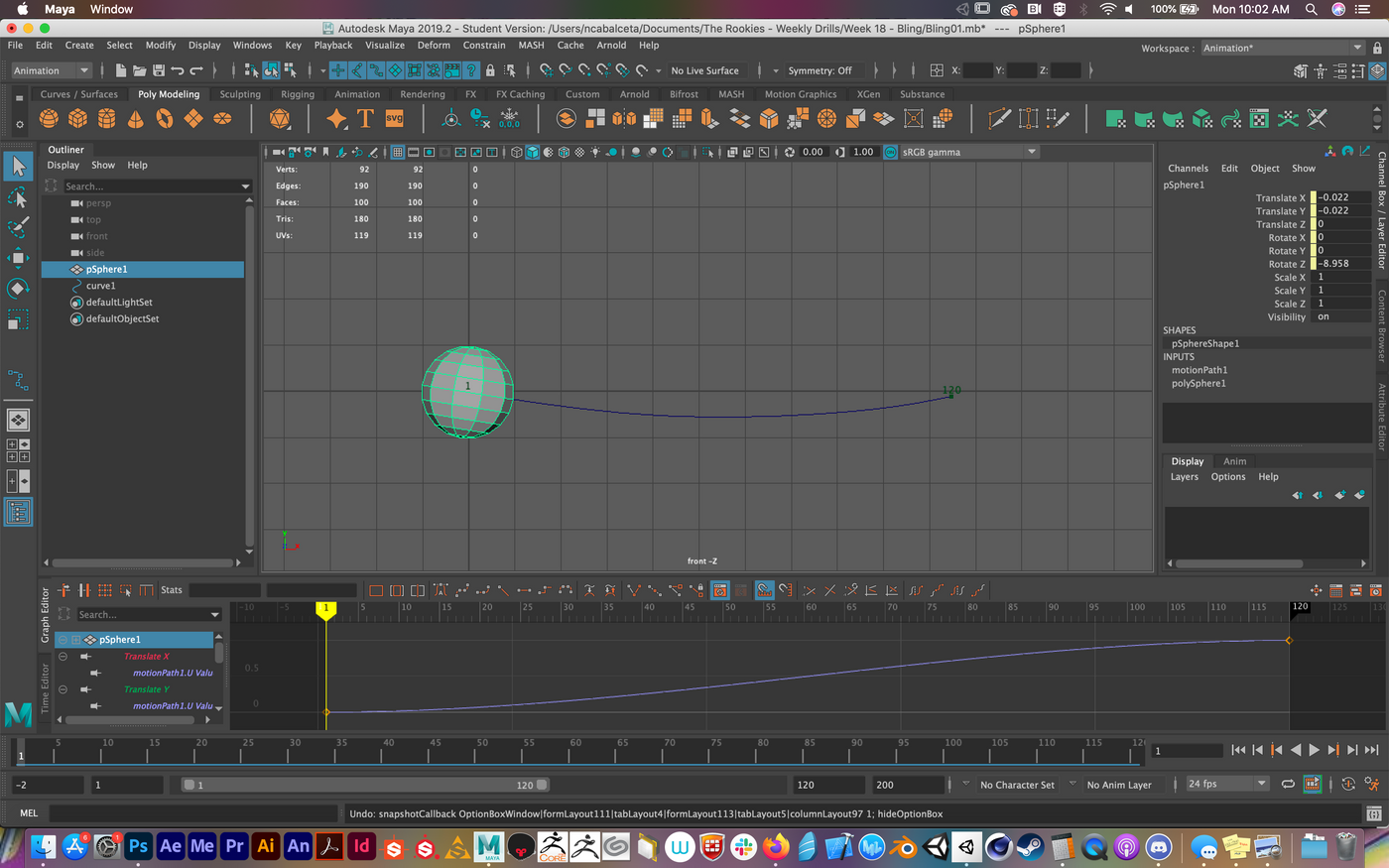 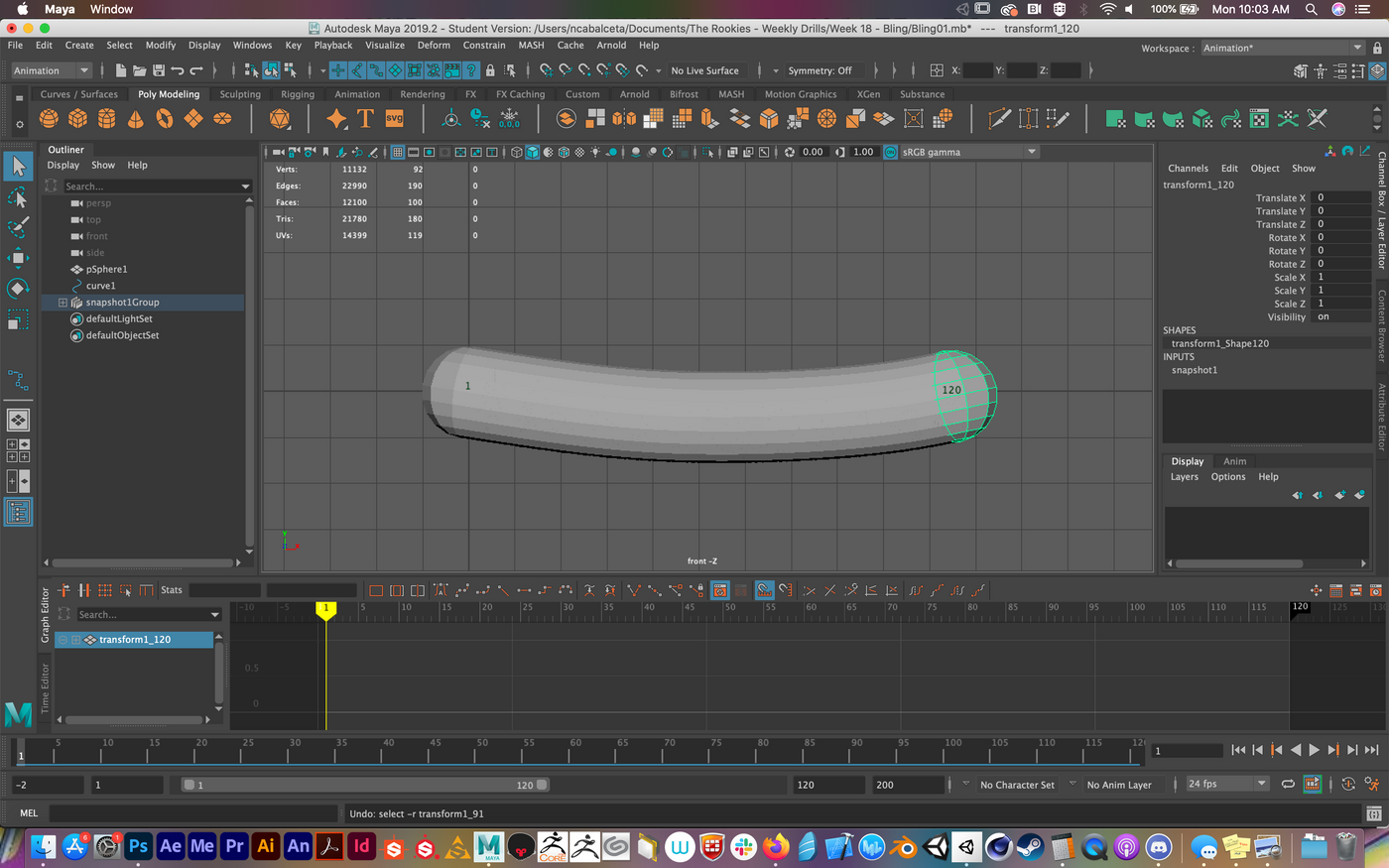 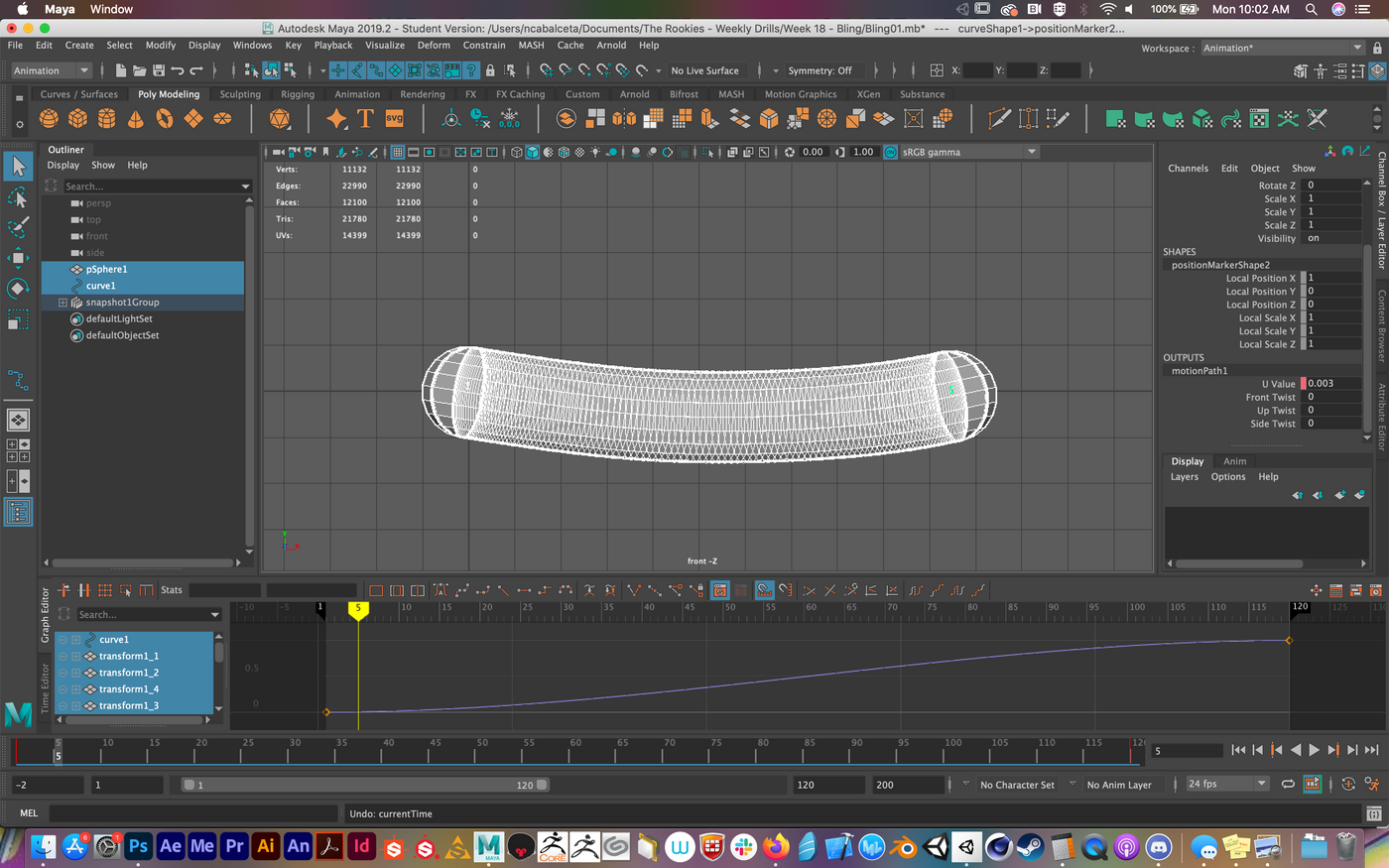 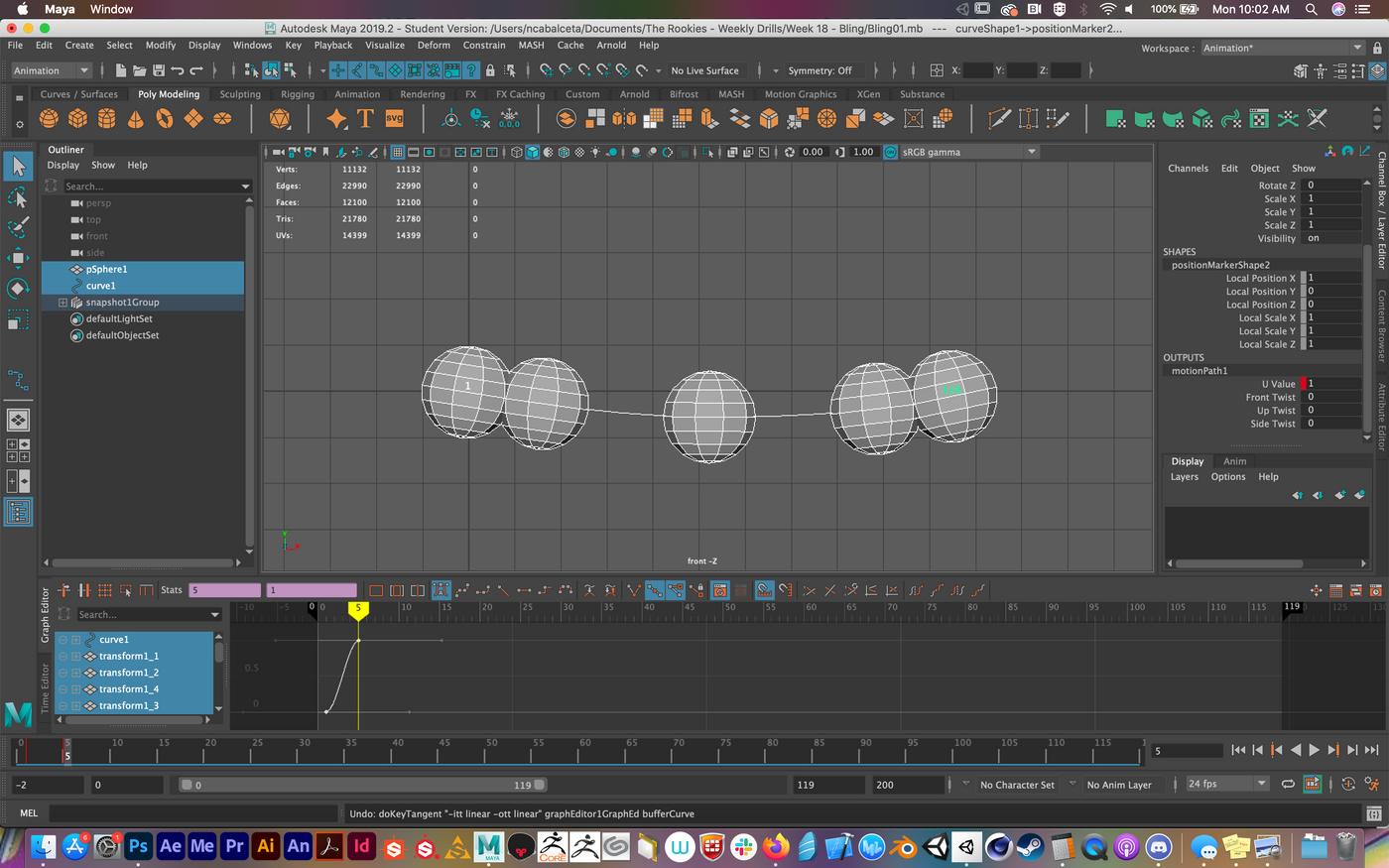 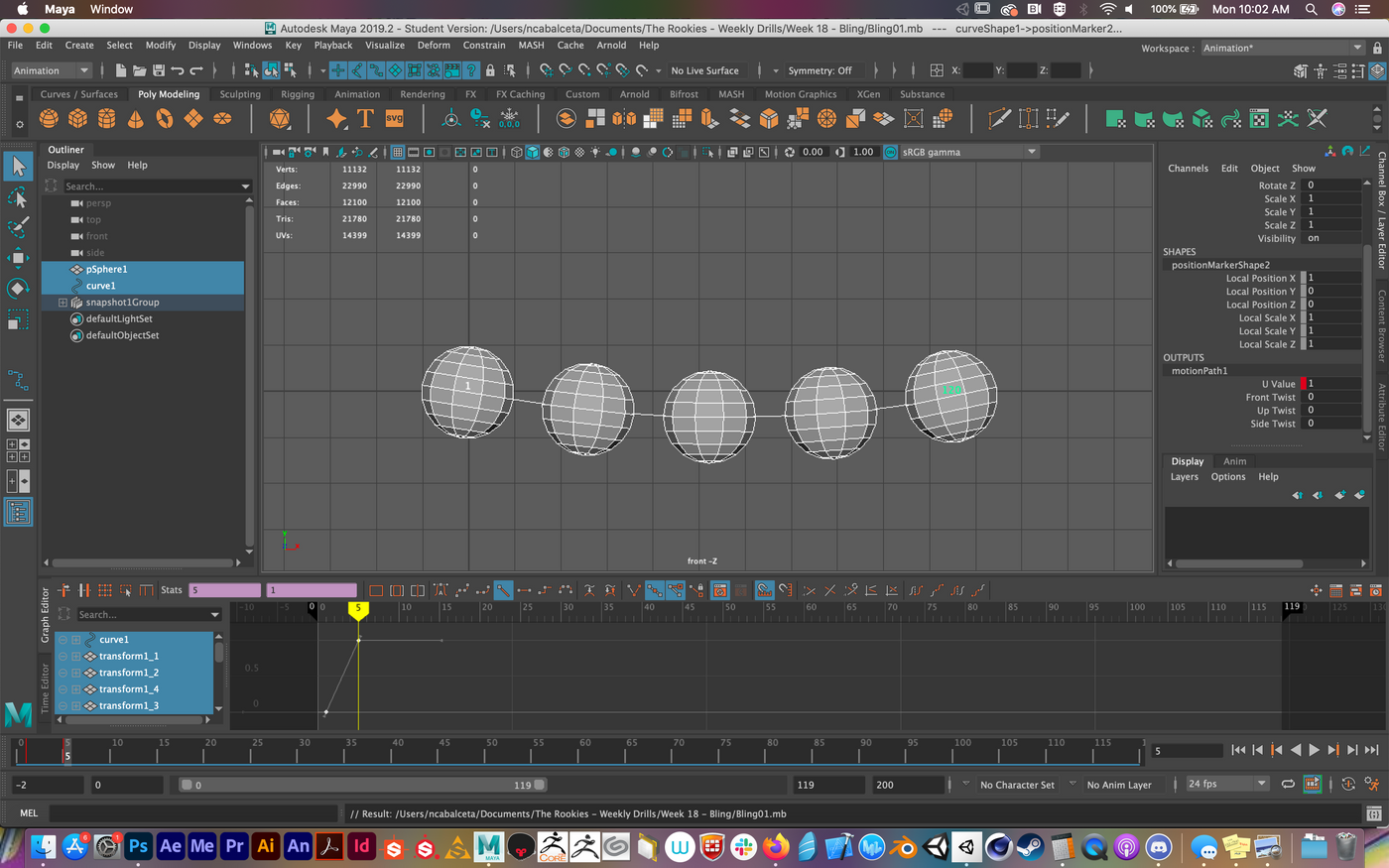 I noticed that this method produces the same amount of objects as there are key frames (which makes sense as this generates along key frames) so if you do use it, it'll be helpful to be careful and delete whatever you don't need. In my case, I deleted everything other the the five spheres that I needed.

I shifted the sizes and created another object - the long red jewel in the necklace - to add to the necklace. Then I combined them and did the trick in the tutorial again. I deleted whatever extra pieces there were afterward. 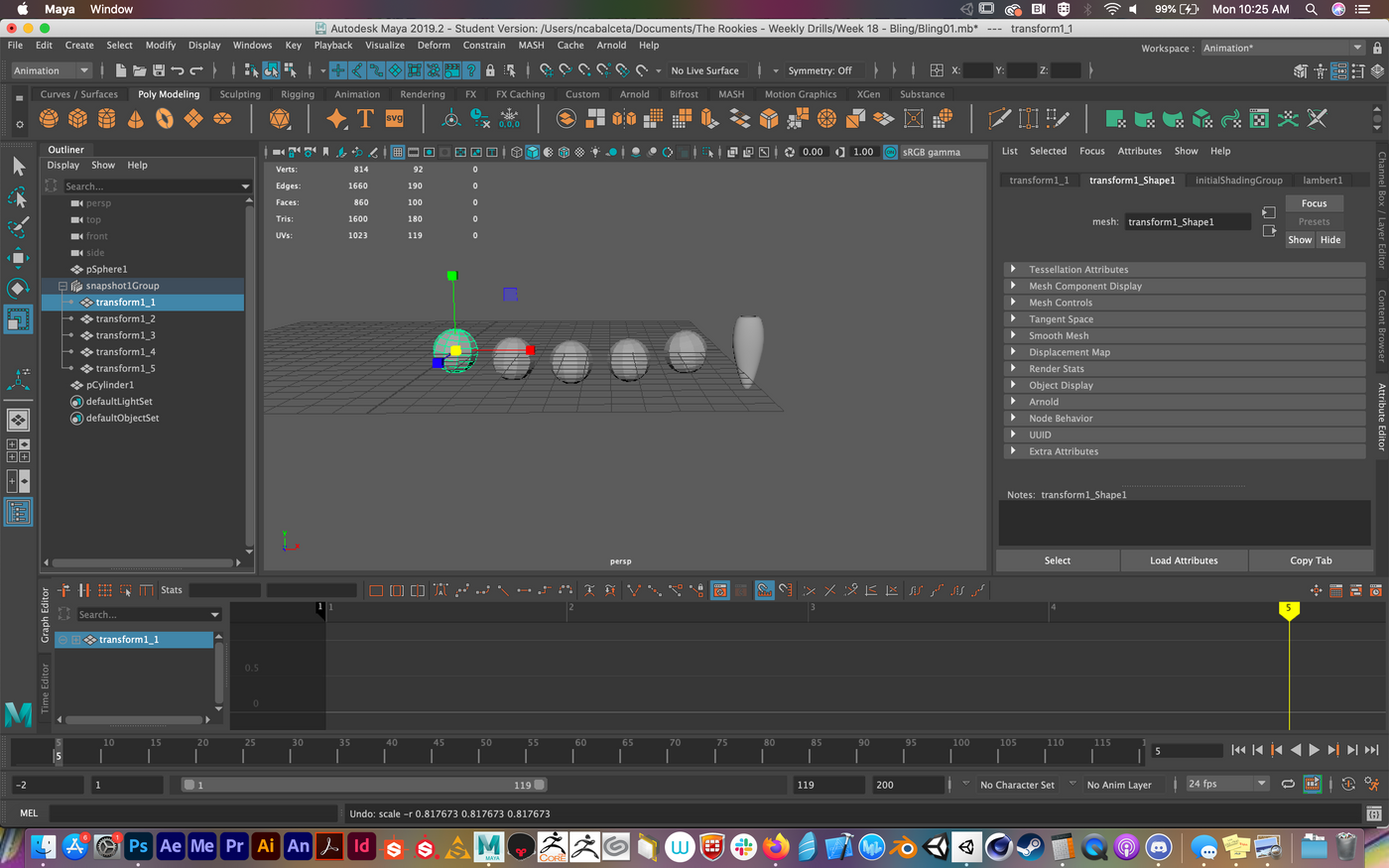 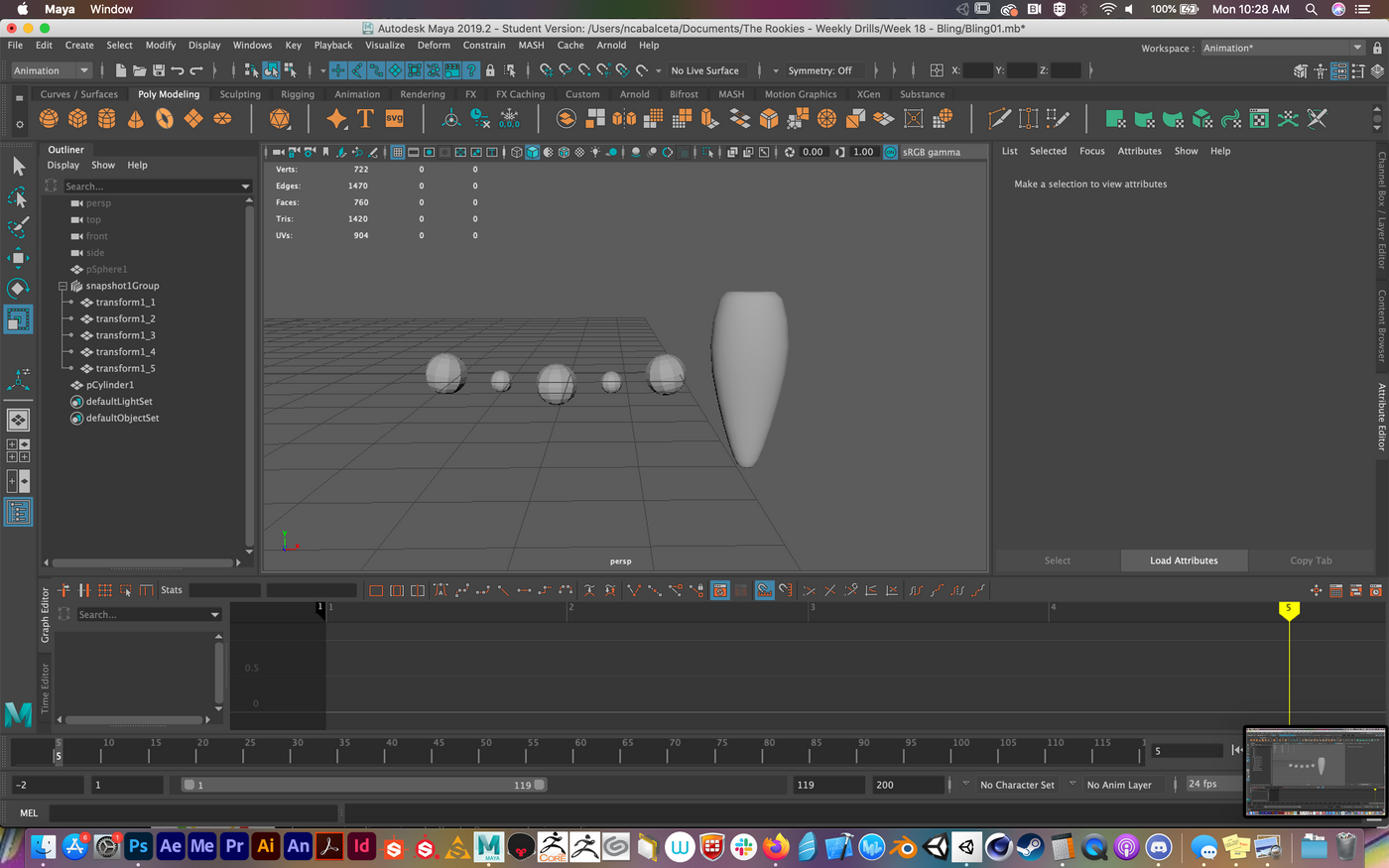 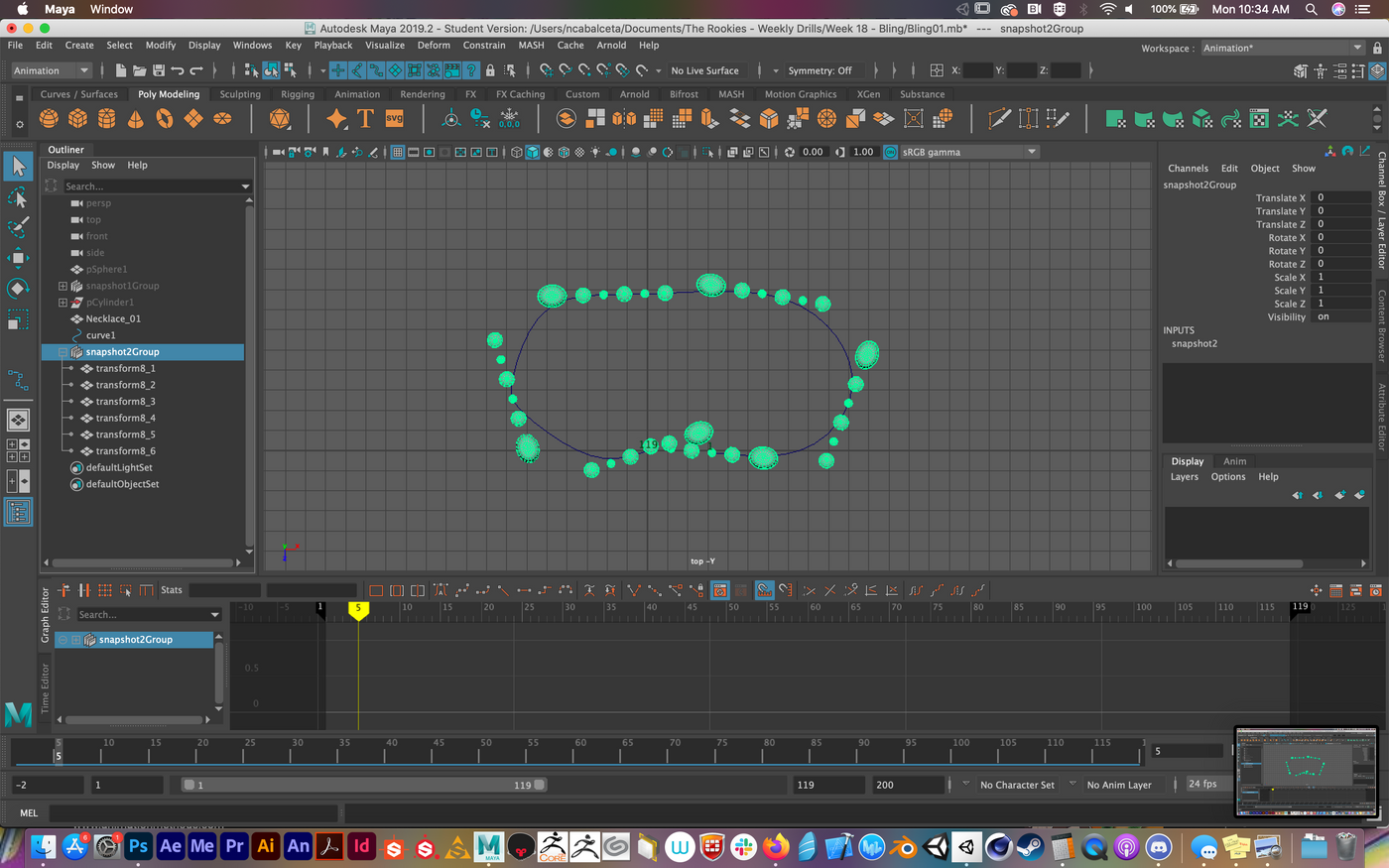 Overall, I would say this trick is handy is if you want to generate objects quickly along a path and not have to transform all of them individually.

That being said, I still had to adjust the necklace pieces around the neck of the bust and I individually adjusted the jewel pieces to make them look more unique and organic.

I could have avoided that by creating a path around the bust and then doing this trick. However, I didn't think to use a bust until I was rendering the necklace in Marmoset and feeling like something was missing.

After that, I placed my objects in Marmoset, used a bust I sculpted in Mudbox from a previous project, and played with textures in there until I got the look I wanted! I ended up using the toon-shader I used when I made Chihiro's flowers, as well.

I painted the hair background in Photoshop and added a stroke to the outside of the bust and shirt, since the shader wasn't really adding it evenly, unlike in the necklace.

Thanks for taking a look! Below are some renders without the lens flare. 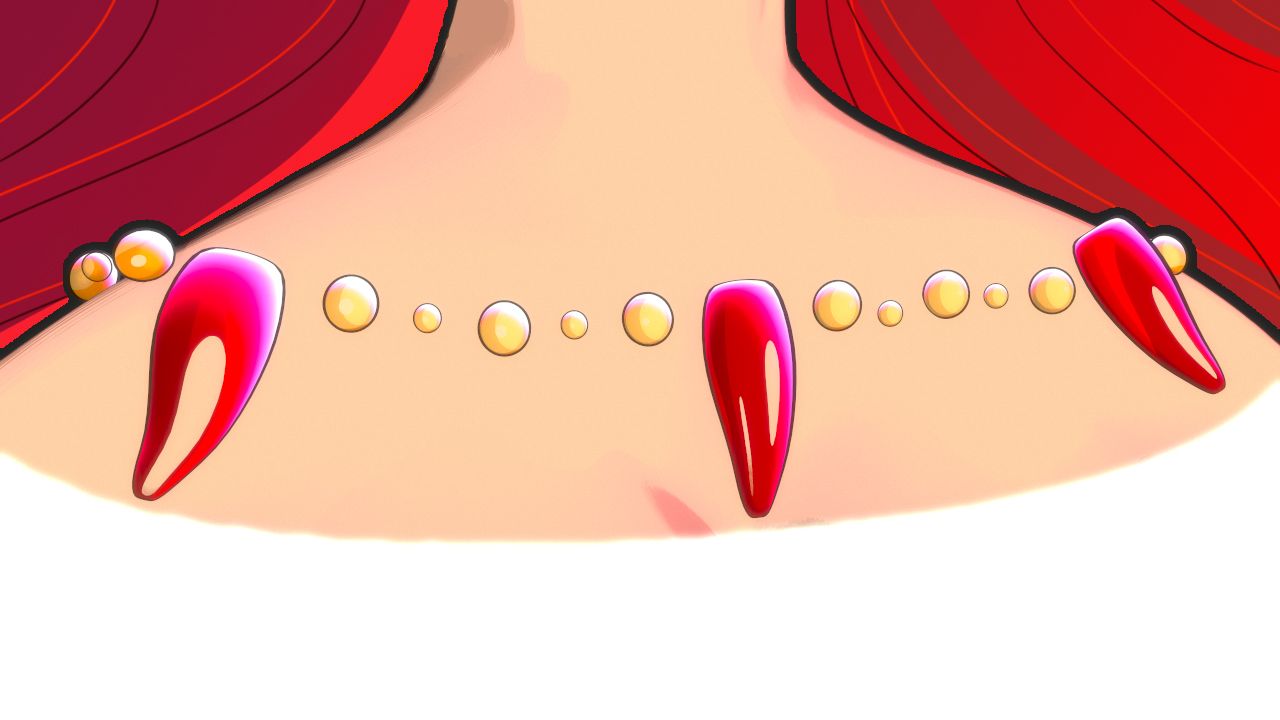 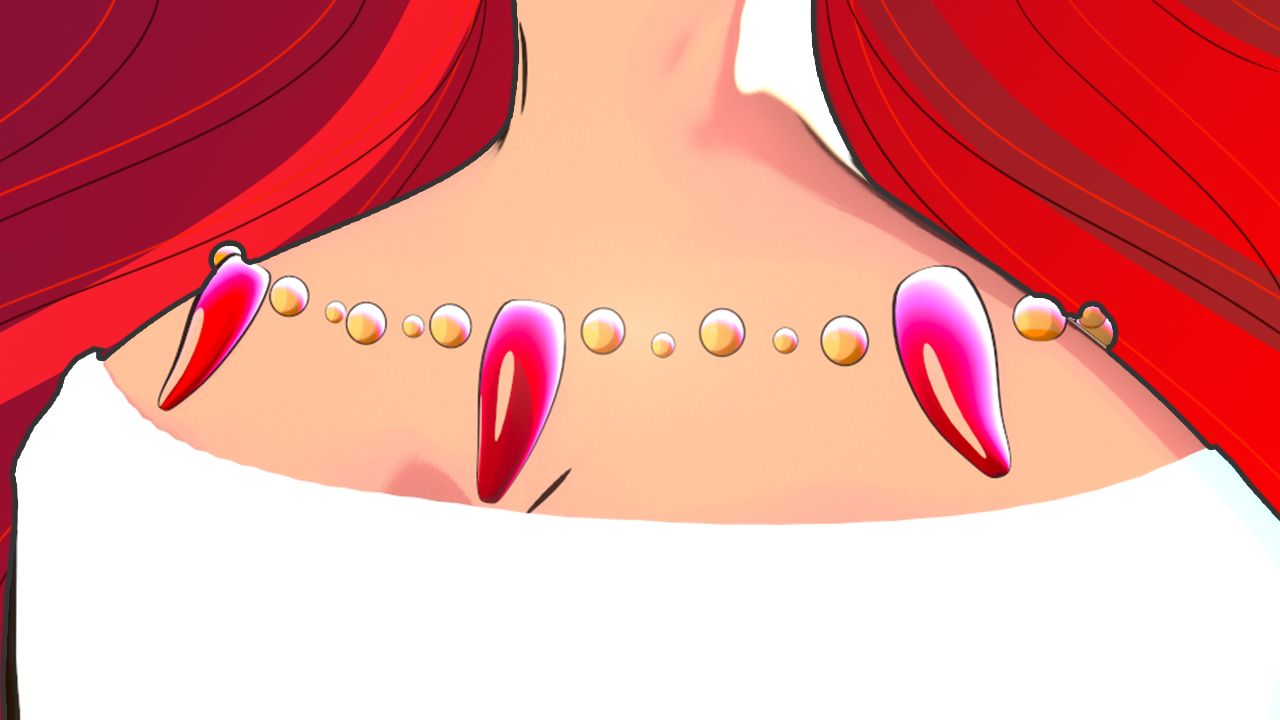 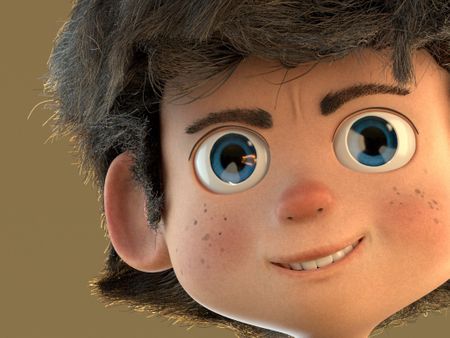 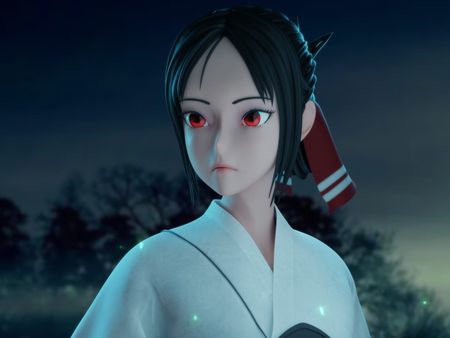