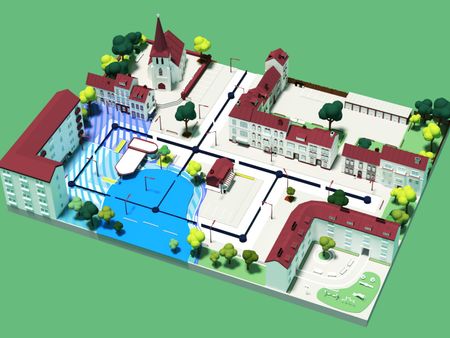 This environment was created for a game prototype for my studies. I collaborated with another 3D Artist, Alicja Ossowski, to create five different level in which the player is supposed to learn about the danger of floods and how to deal with them. For this purpose the player acts as a first responder. 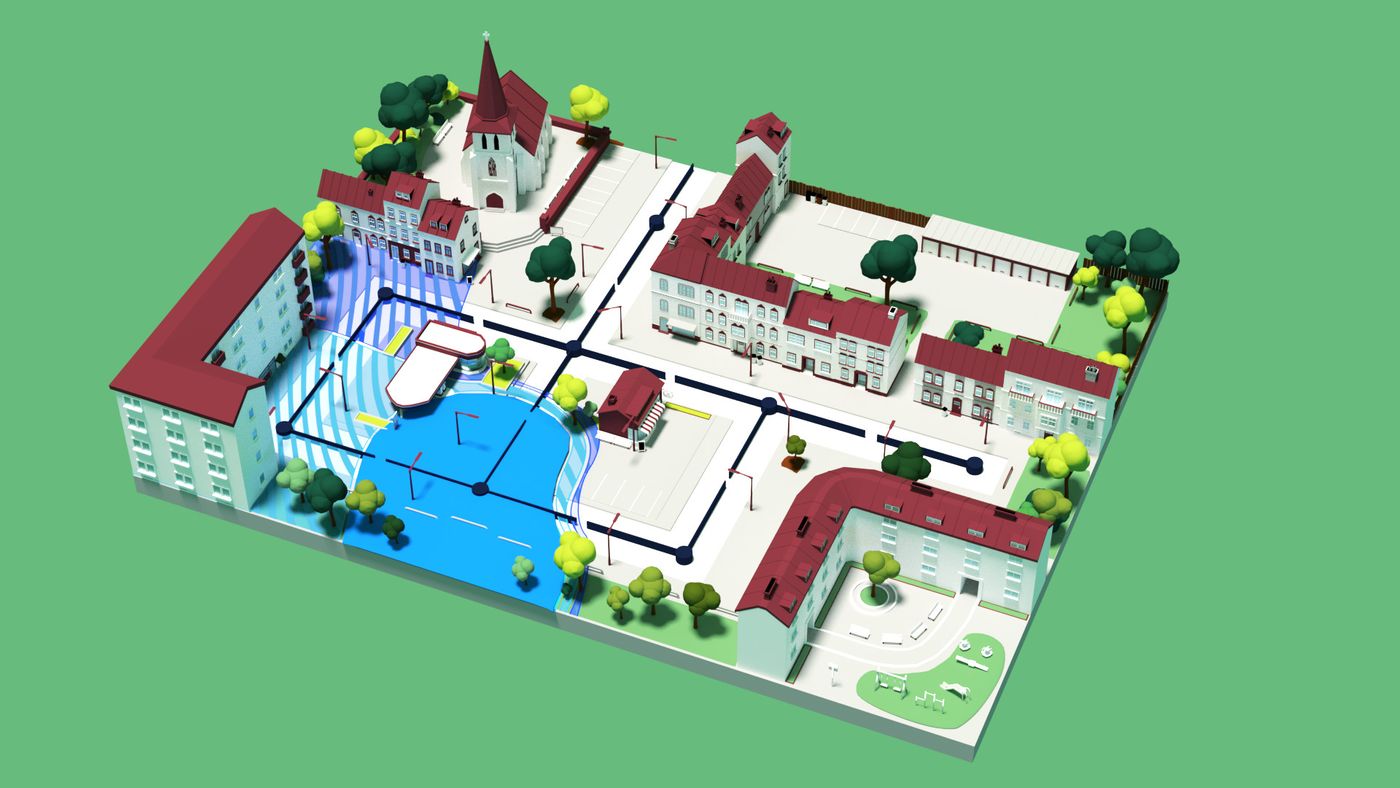 This is a part of my work for the game "Rescue Tactics" (Prototype). We developed it during a Semester for University. It is a turn-based serious game to teach teenager about natural disasters. They are supposed to play different maps located in different areas of the world. For the prototype we created a city located in Germany. 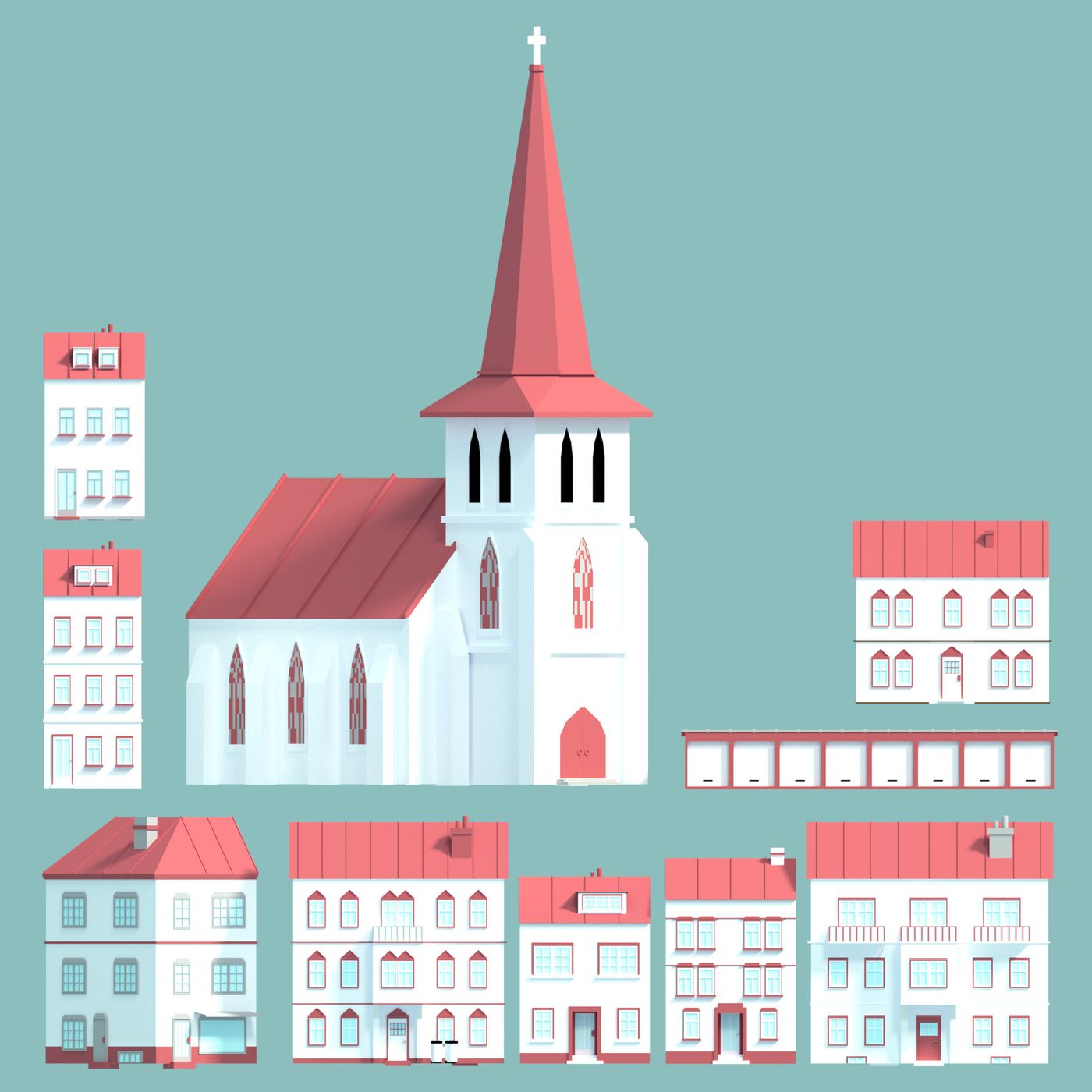 These were the houses I created for the game. Houses were reused in different level to save resources. 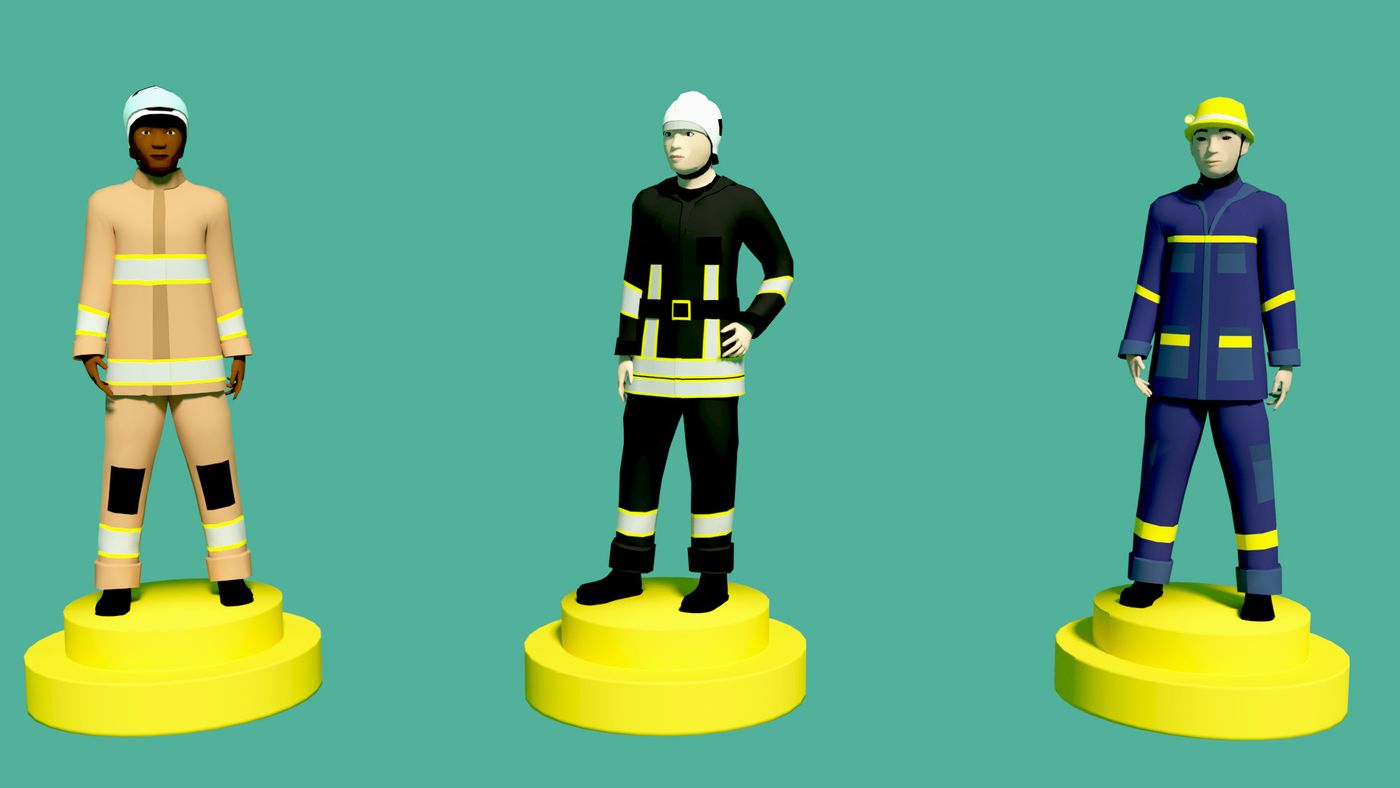 I also created the main characters. Very important was the representation of the uniforms – as the player will see the figurines from all angles, it had to be recognizable from all angles.

Some early experiments to find a style – the environment and the overlaying maps (important gameplay aspect) needed to work together. In an earlier stage the maps weren't visible enough. 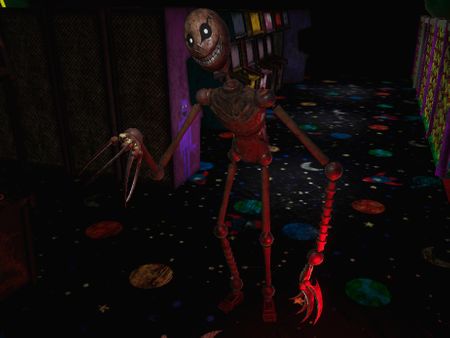 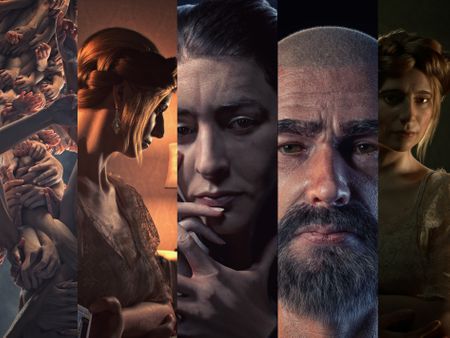 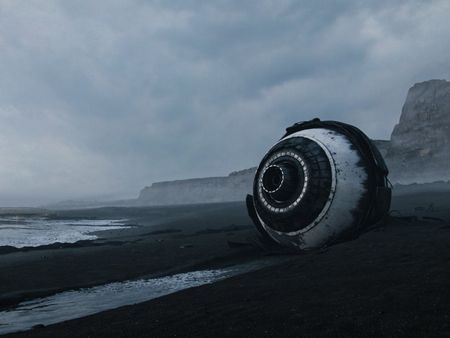