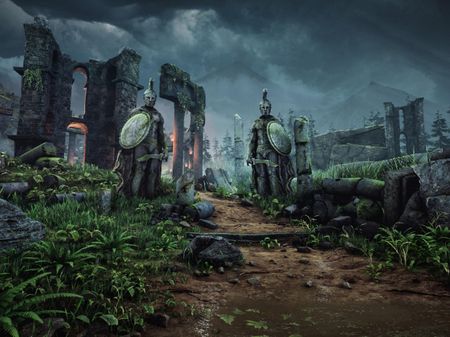 Passage To The Ruins

The concept behind the scene is around an ancient ruin in Greece occupied by cultist who are performing rituals on the bodies of martyred warriors.Here we can see the passage to an underground spot where the rituals are being performed surrounded by the ruins.

Passage To The Ruins 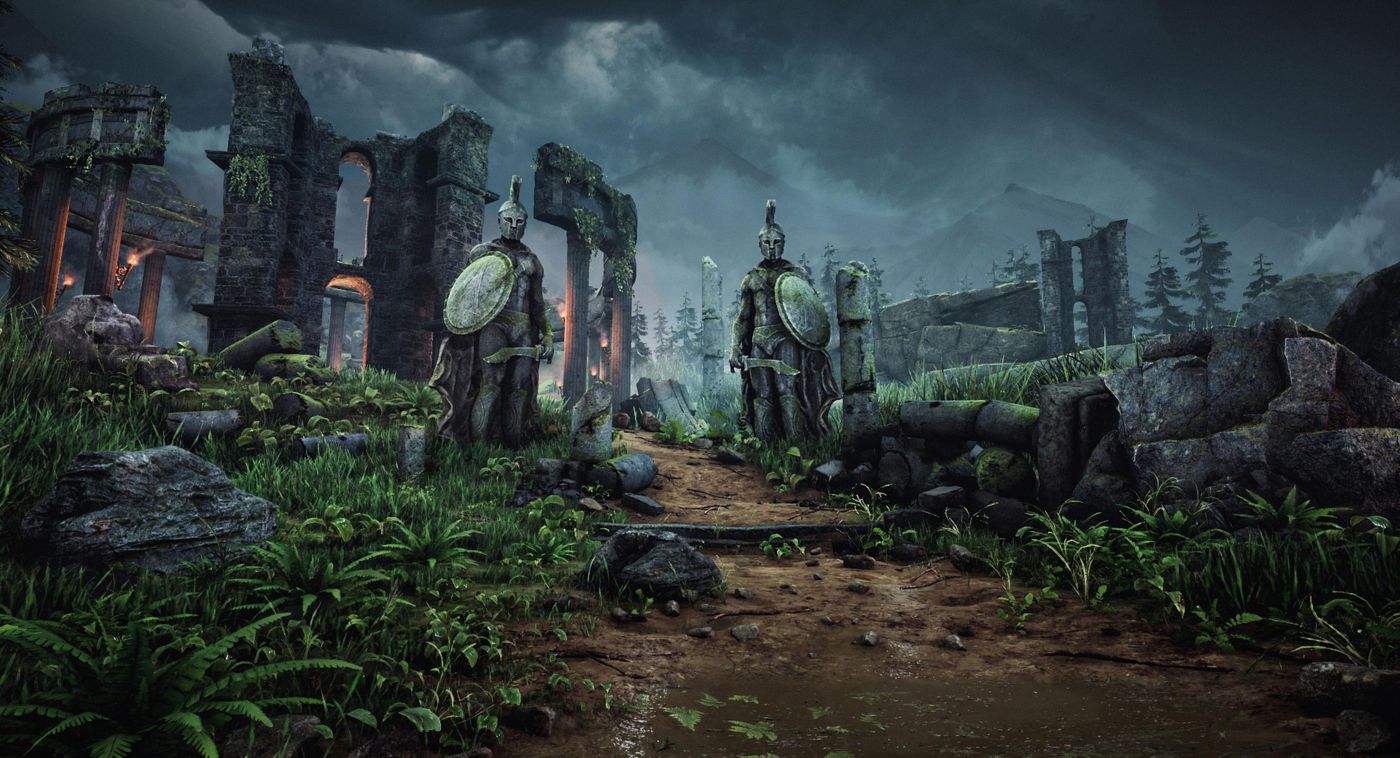 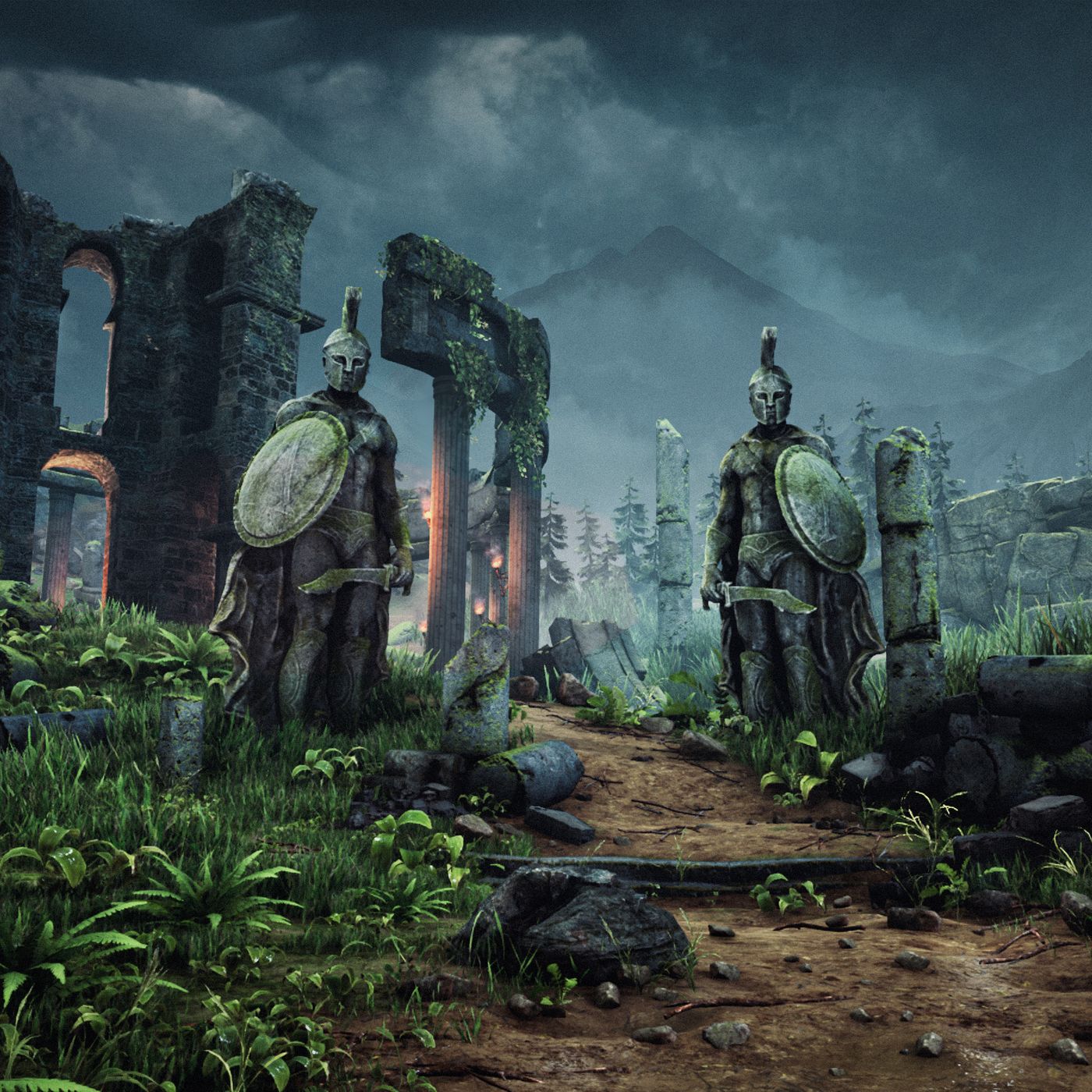 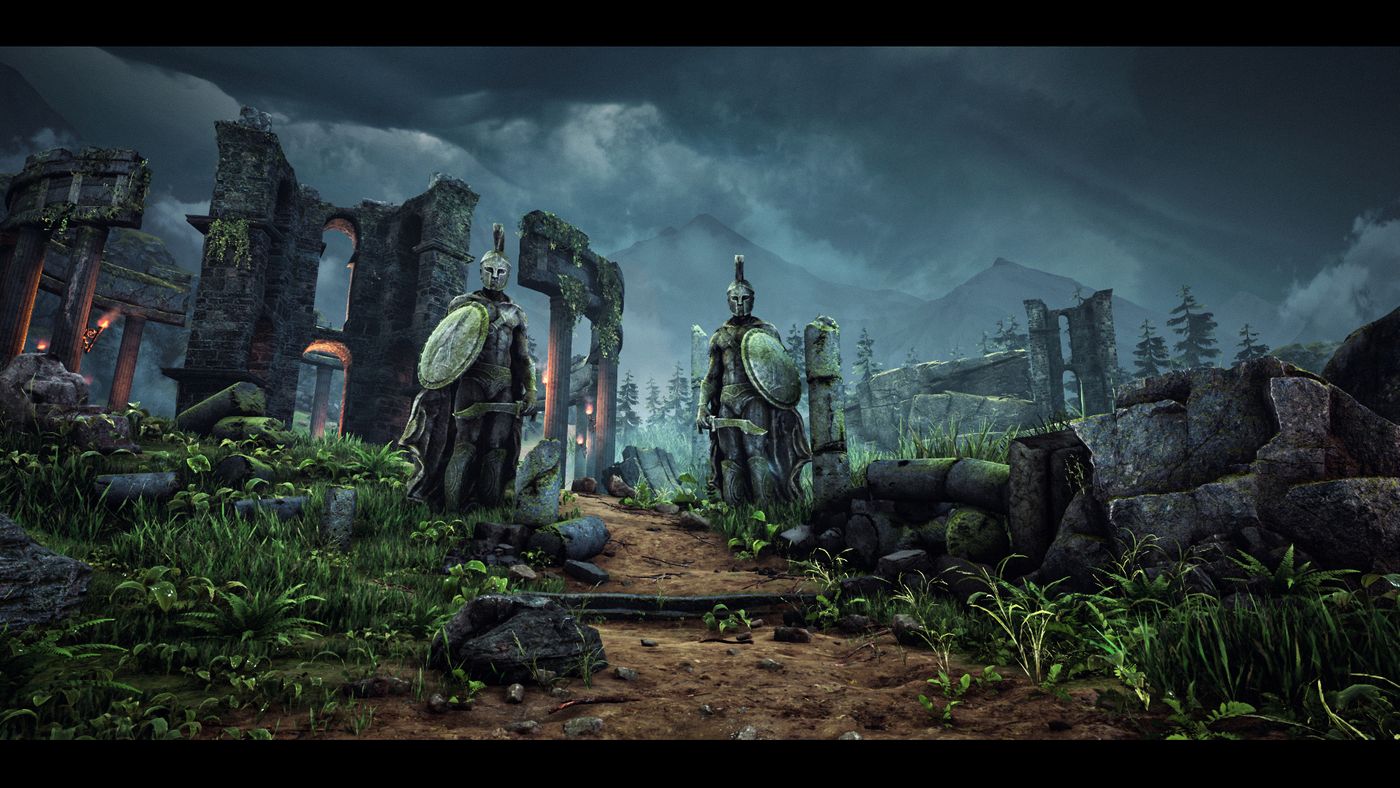 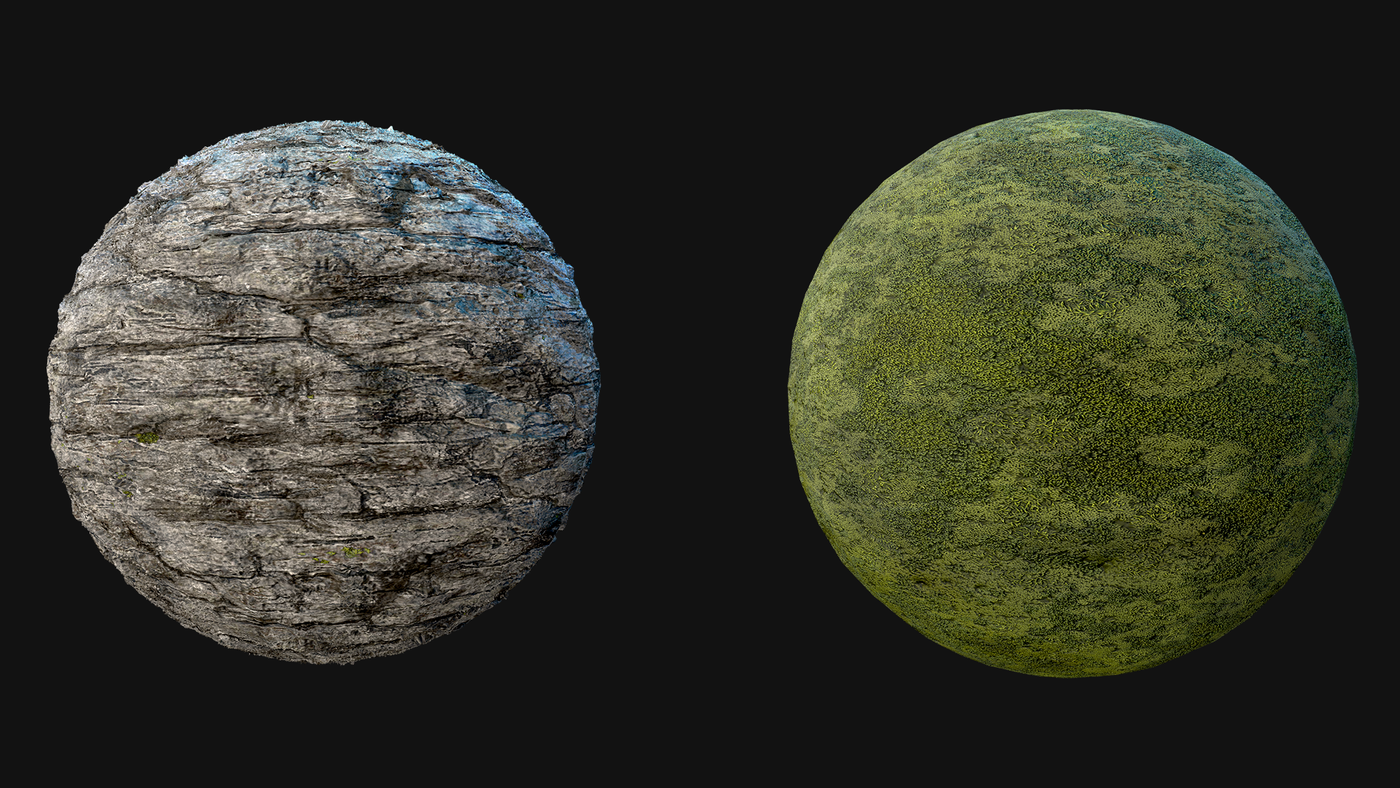 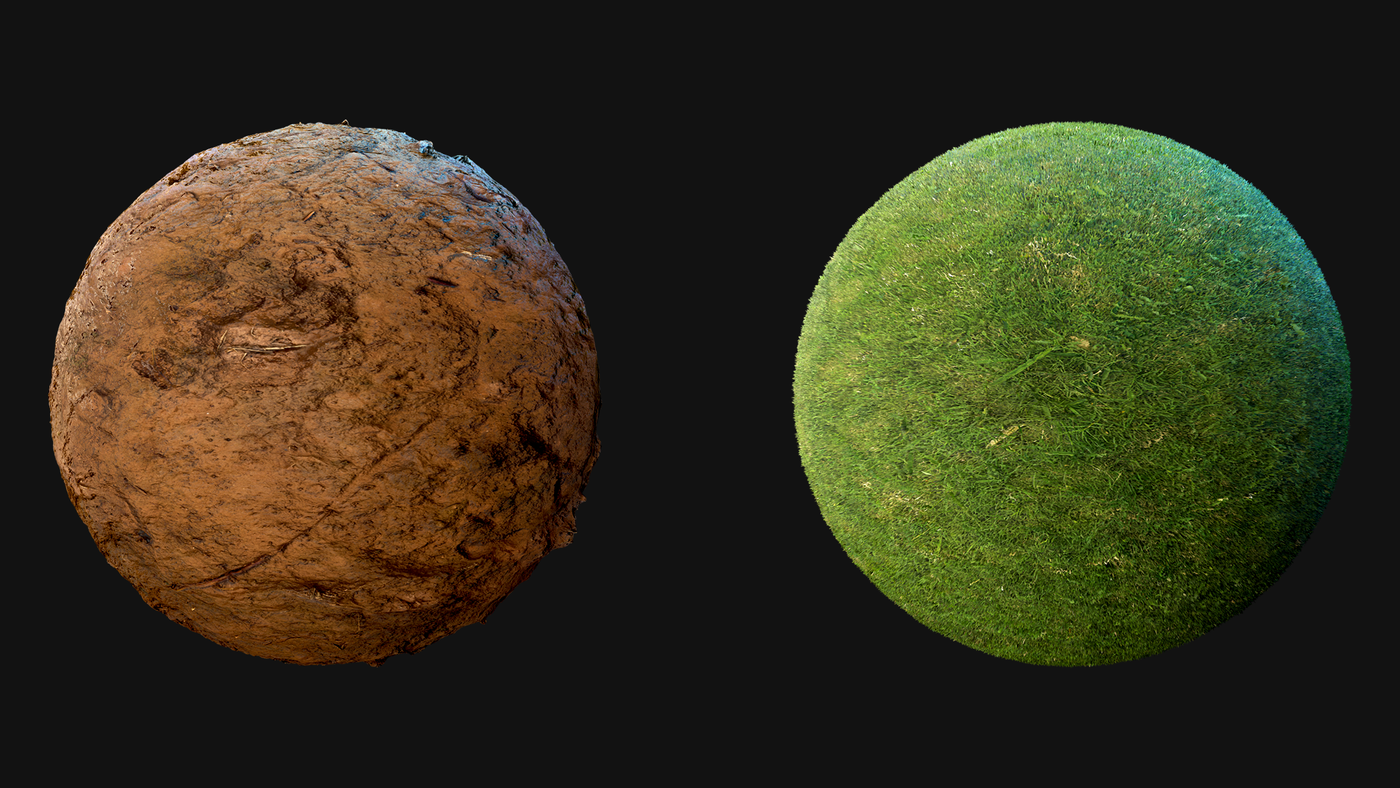 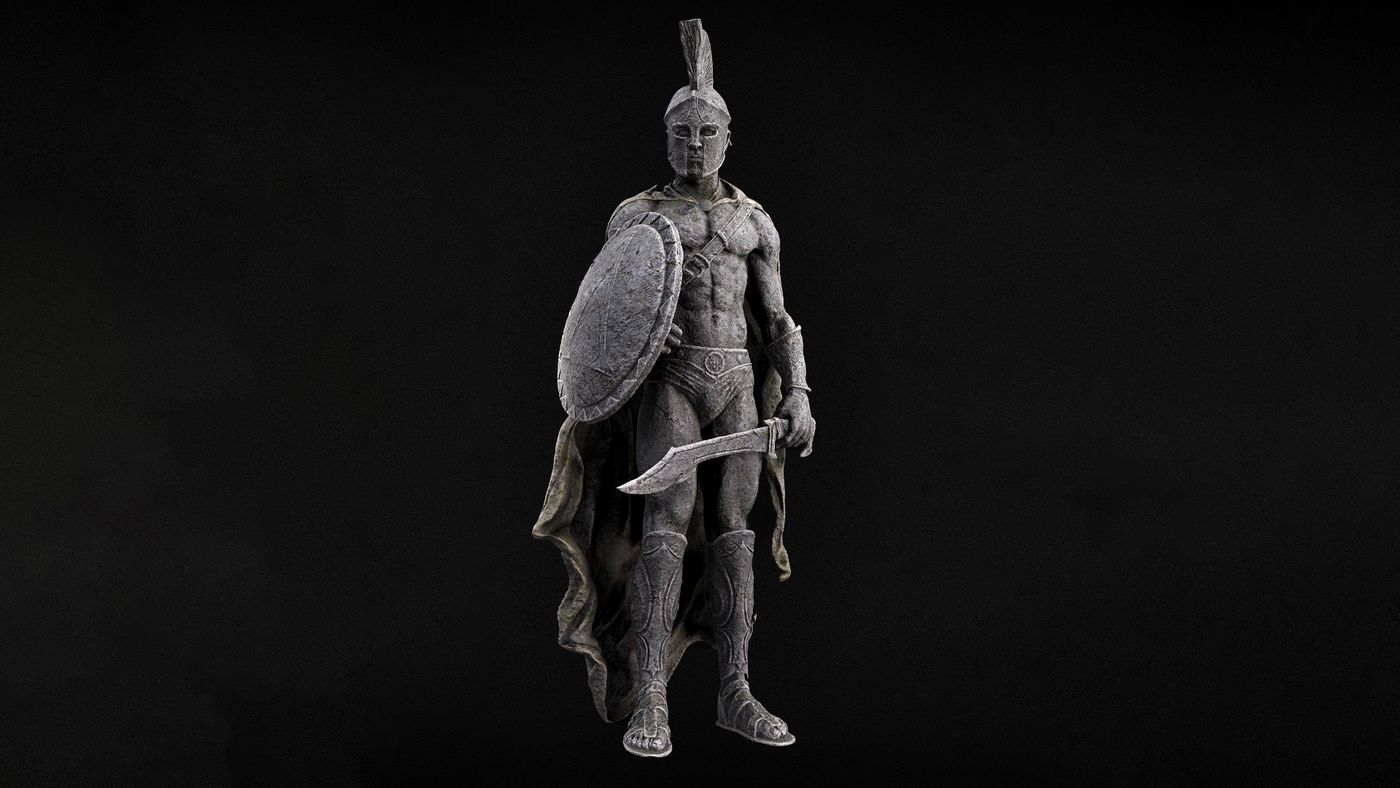 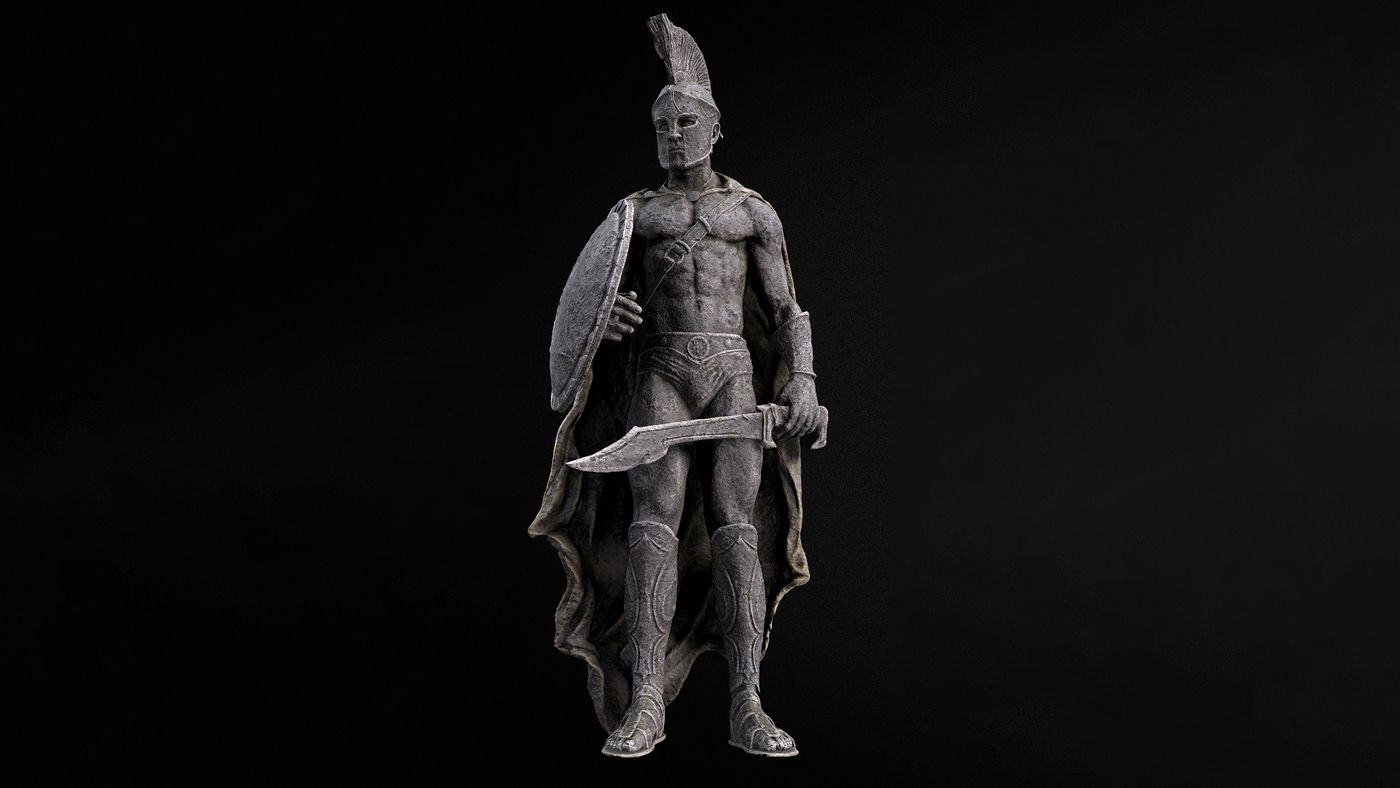 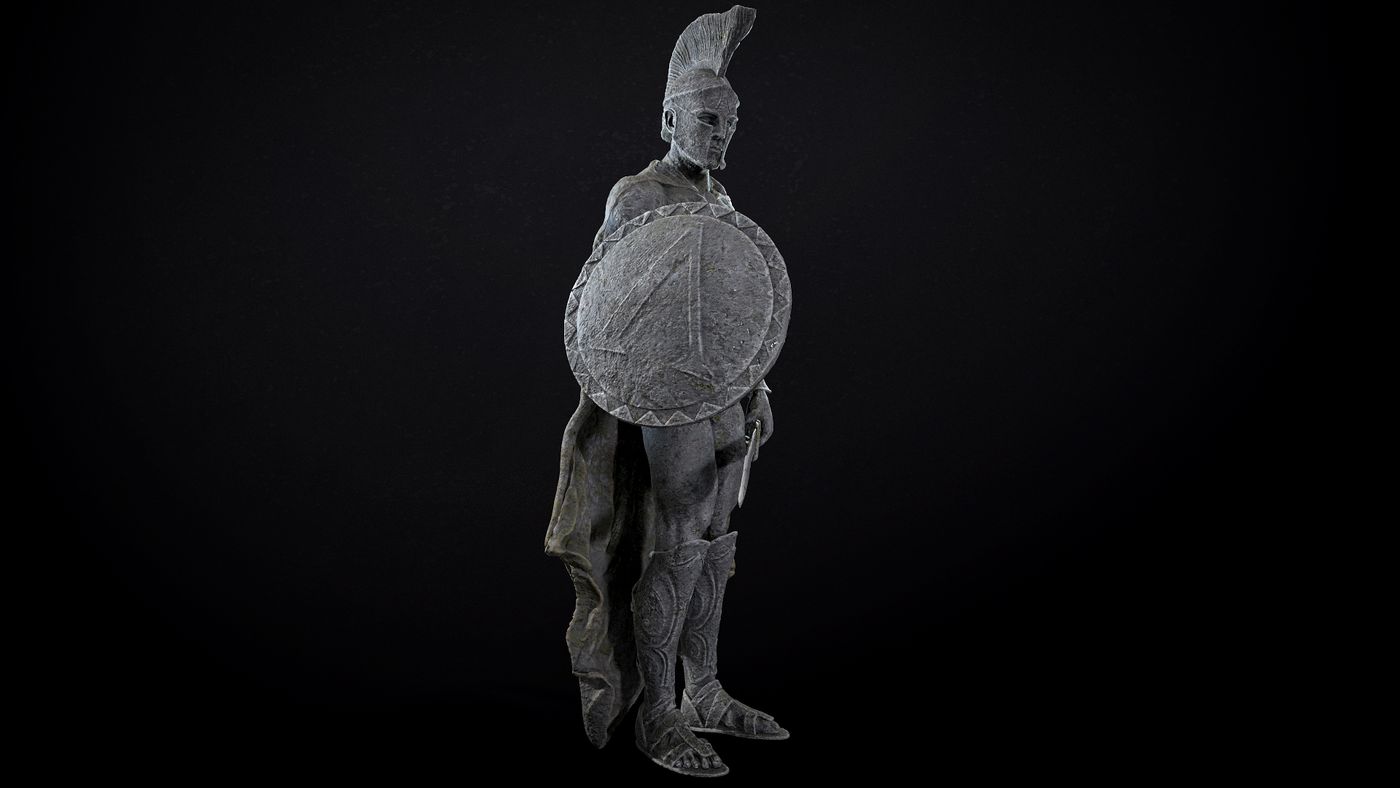 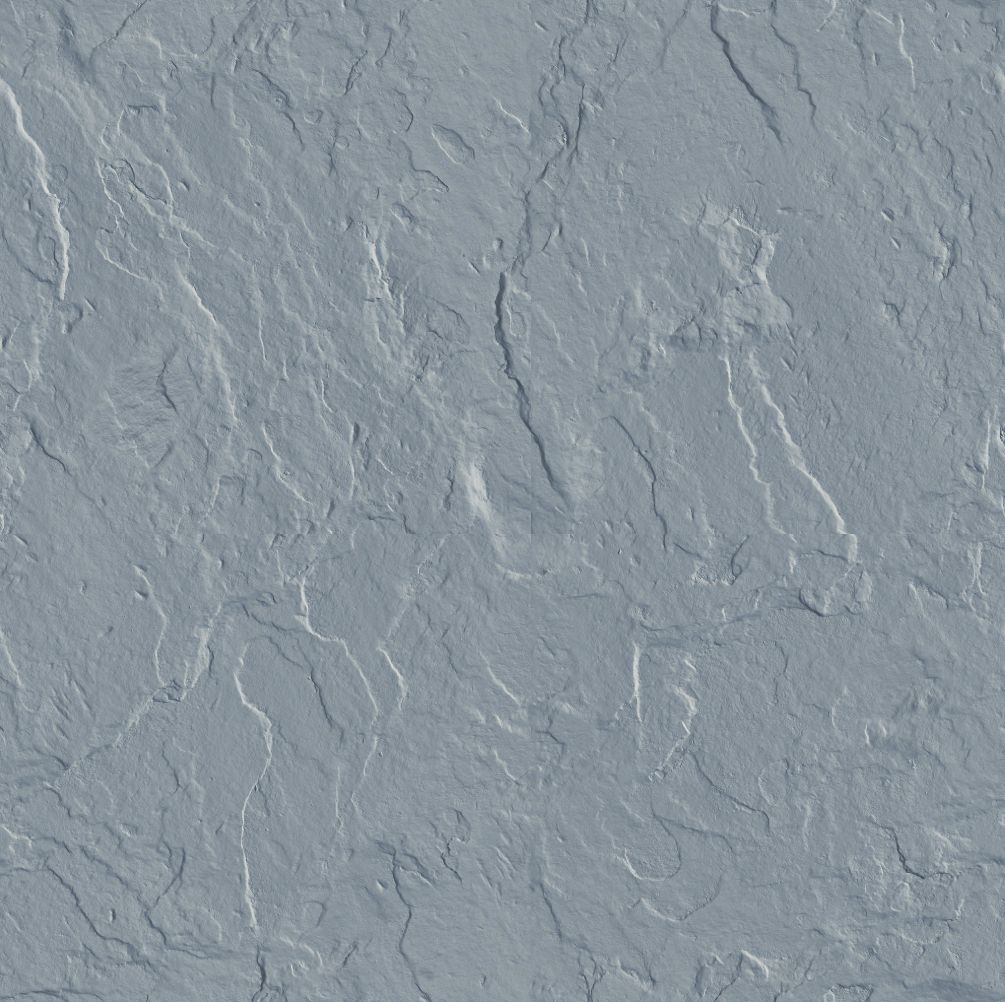 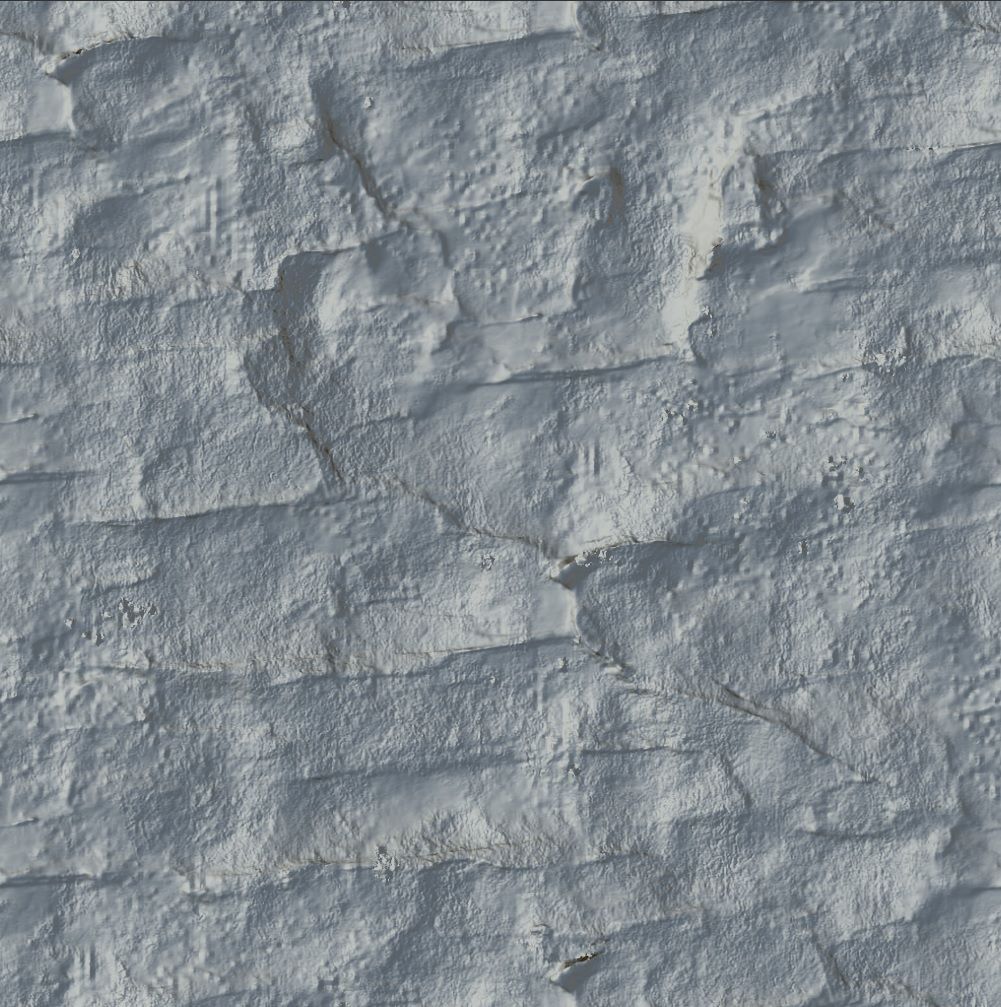 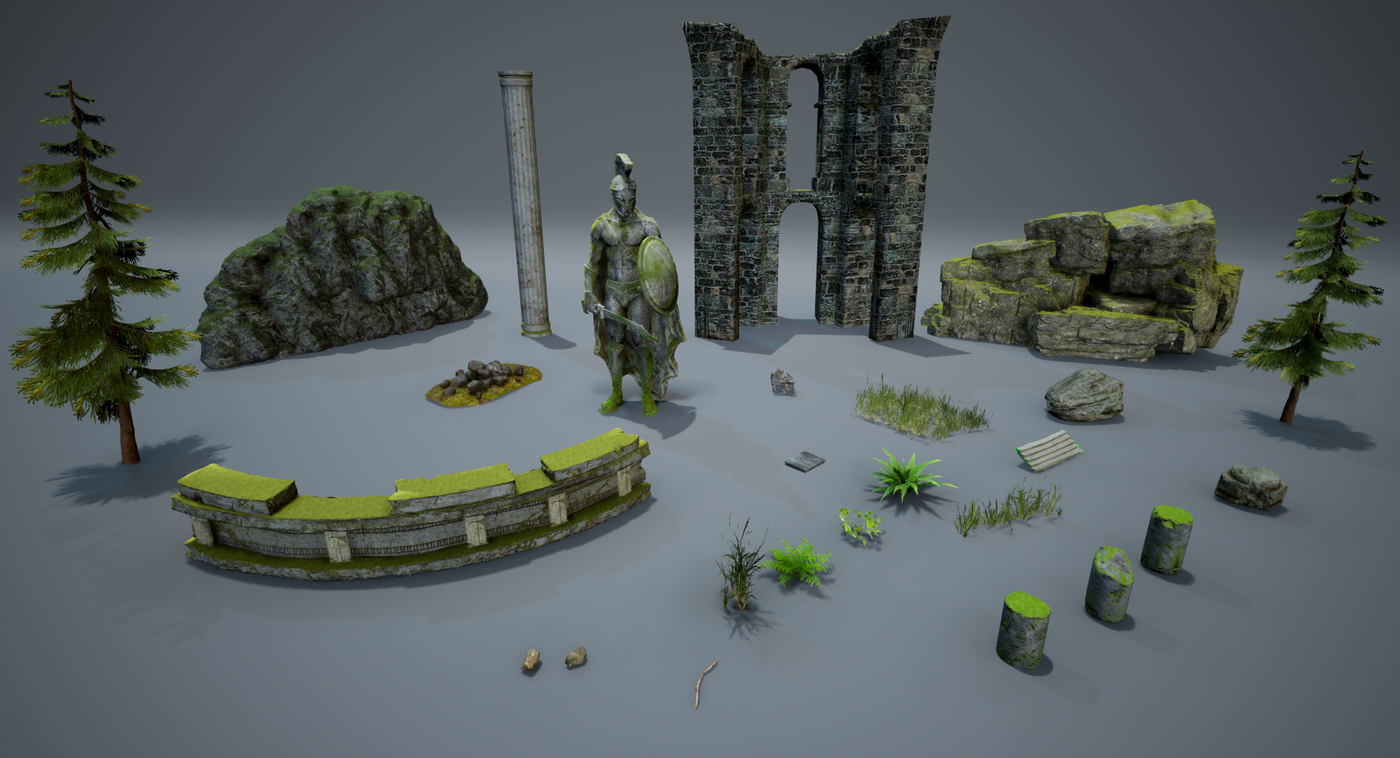 This scene was created for the 10 week organic world building course by anthony vaccaro at CGMA. SOme of the elements of the scene were inspired  by the concept art of Juan Pablo Roldan's Sanctuary. The tiling textures for the landscape were create in substance designer and alchemist. I had created two 360 rock sculpts which was used throughout the project for larger rock variants as well as a smaller rock on which a tiling texture created in zbrush was used. The lighting was done with a static skylight and a stationary directional light with distance fields enabled. Megascans was used for the decals. 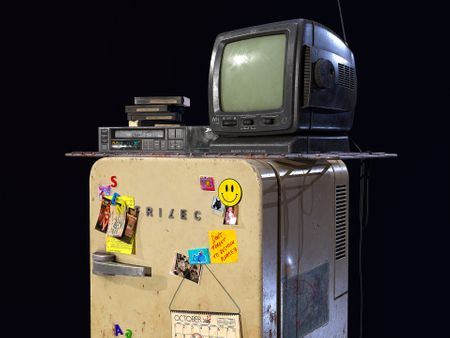 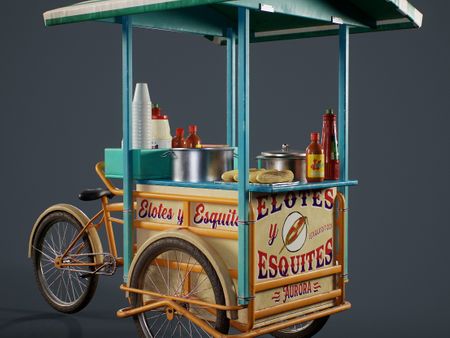 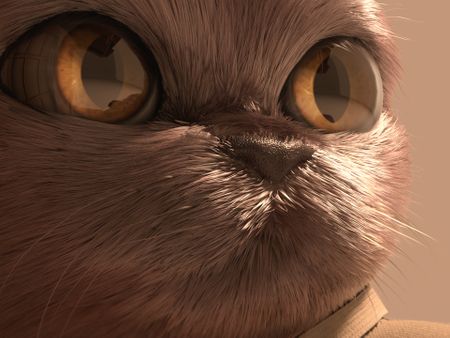