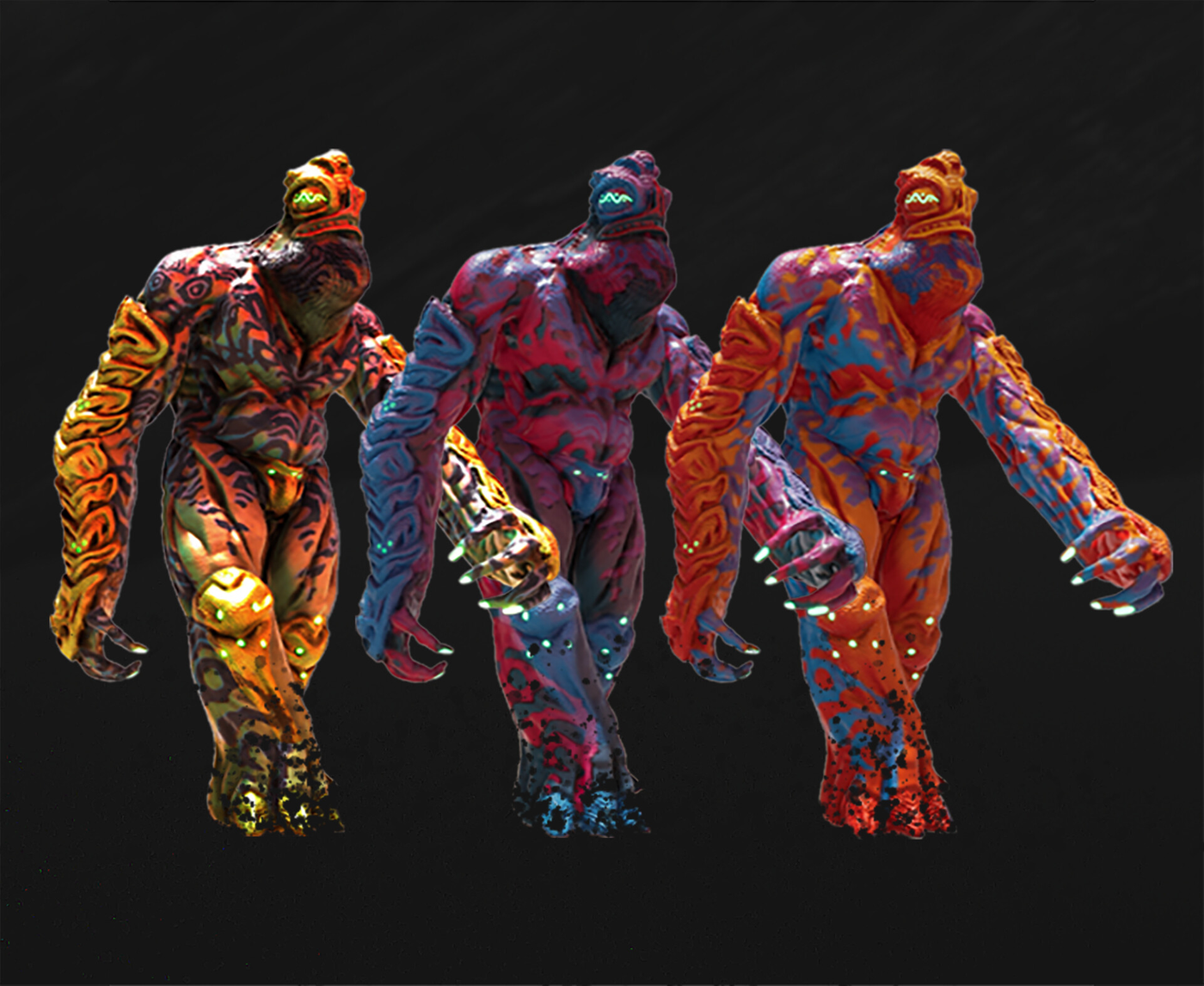 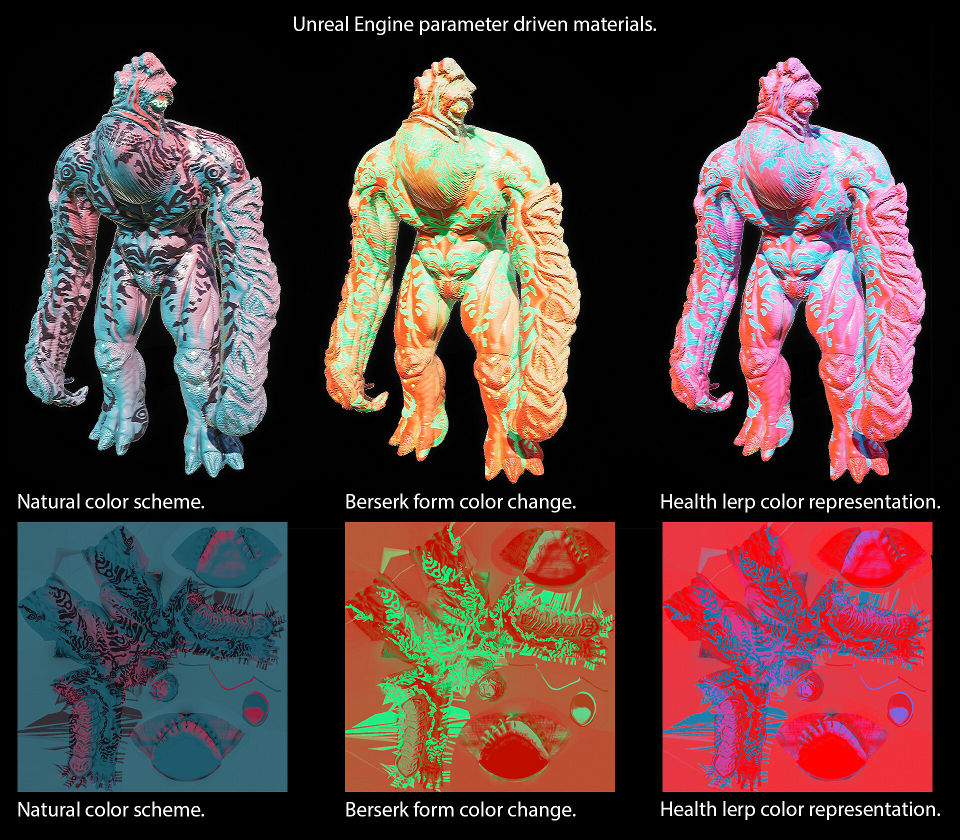 Psysquatch monster, the primary obstacle to completing the game. Original concept by A. David Anweiler. 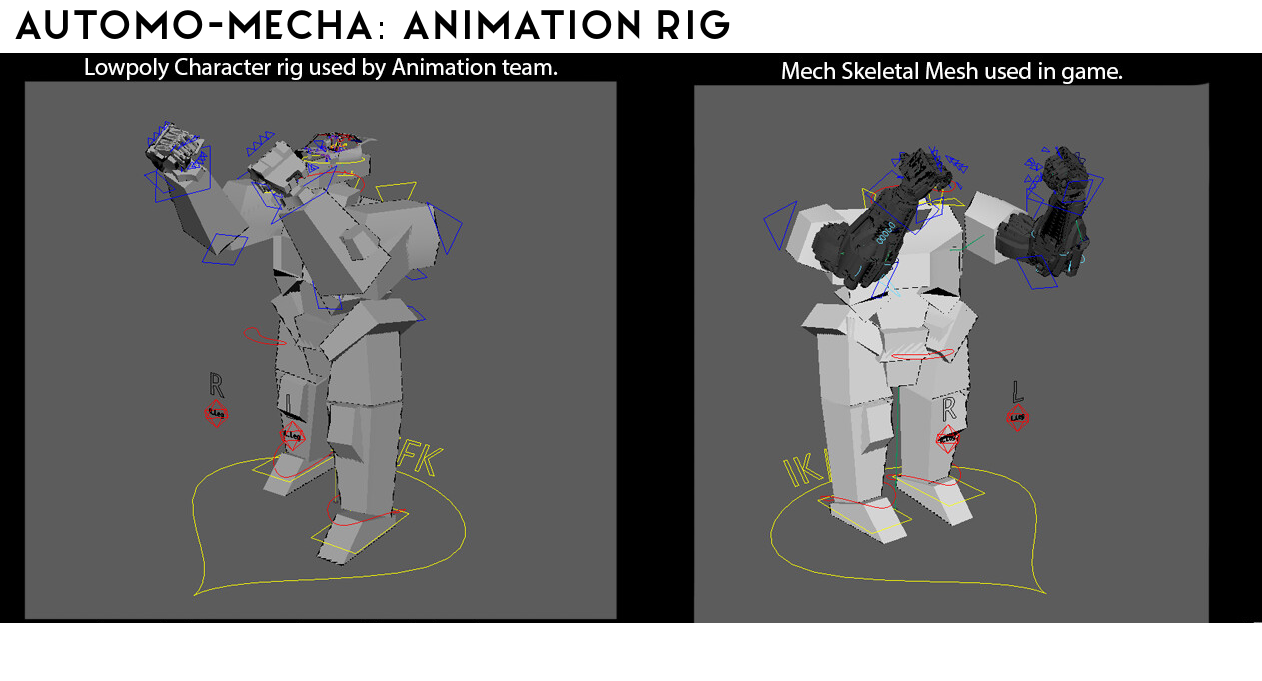 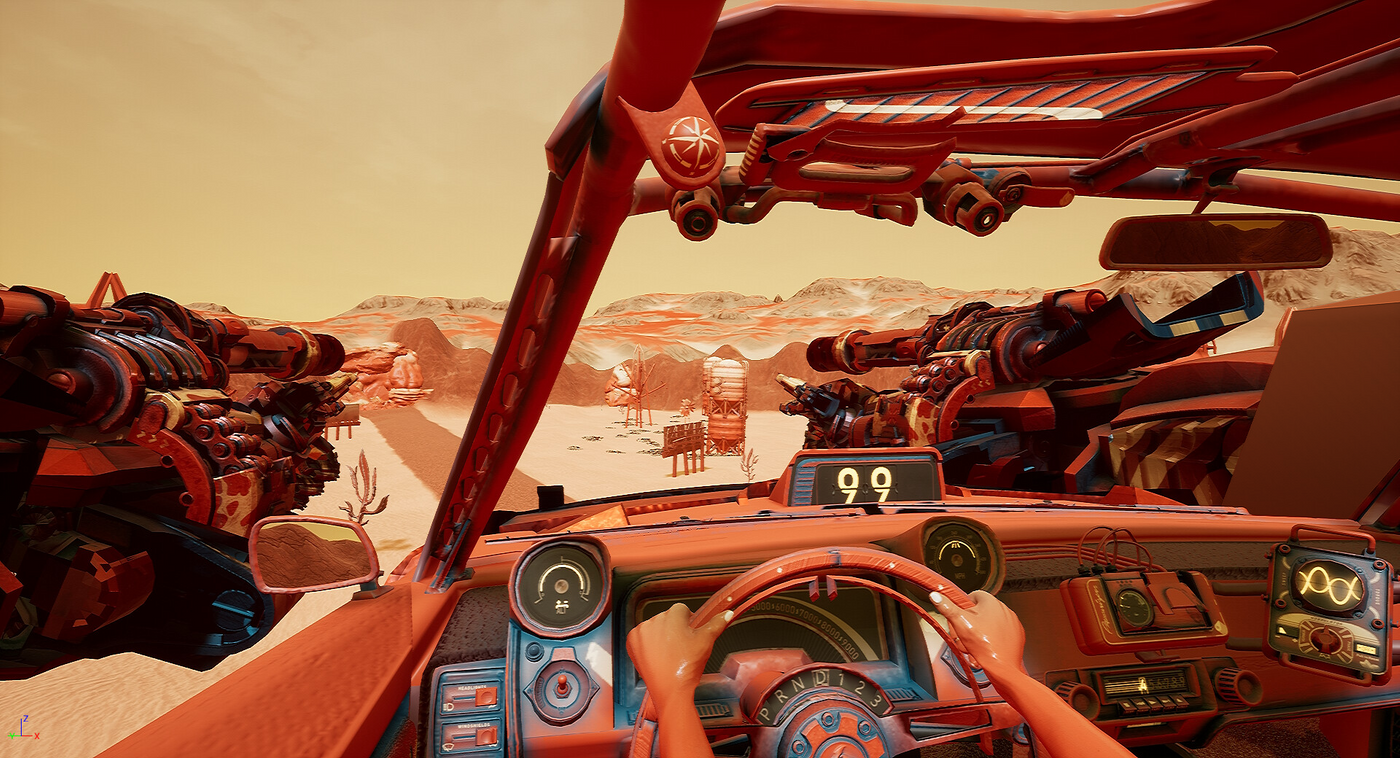 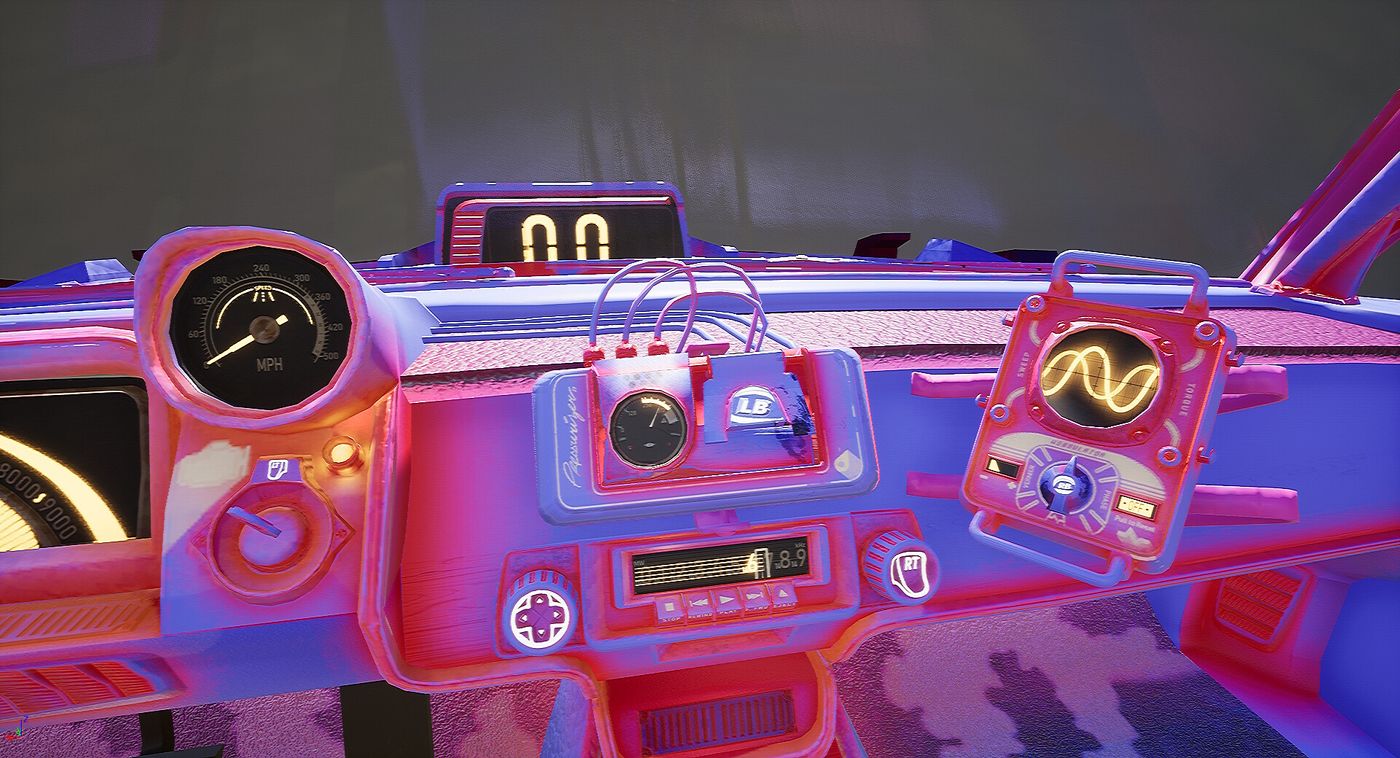 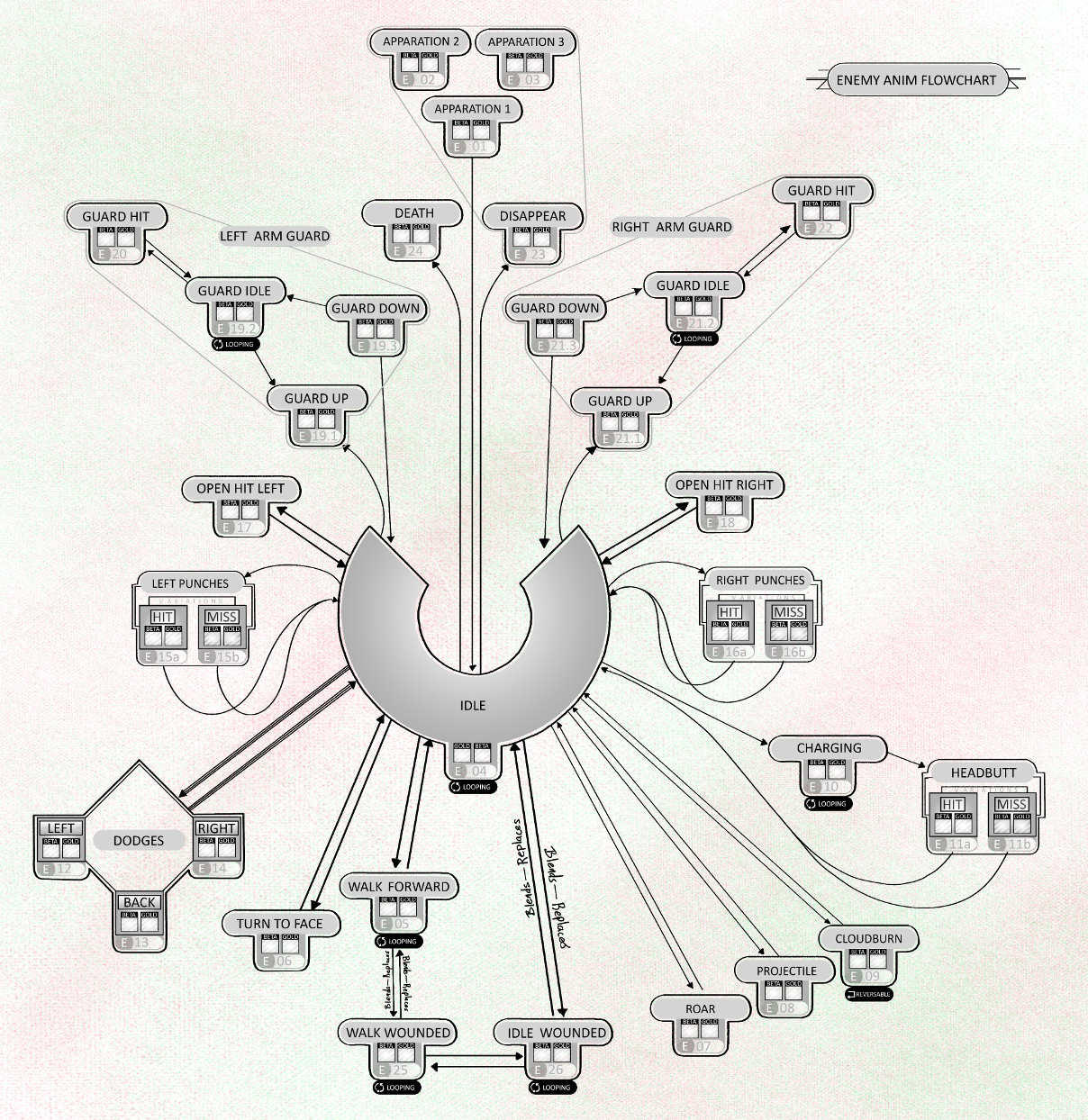 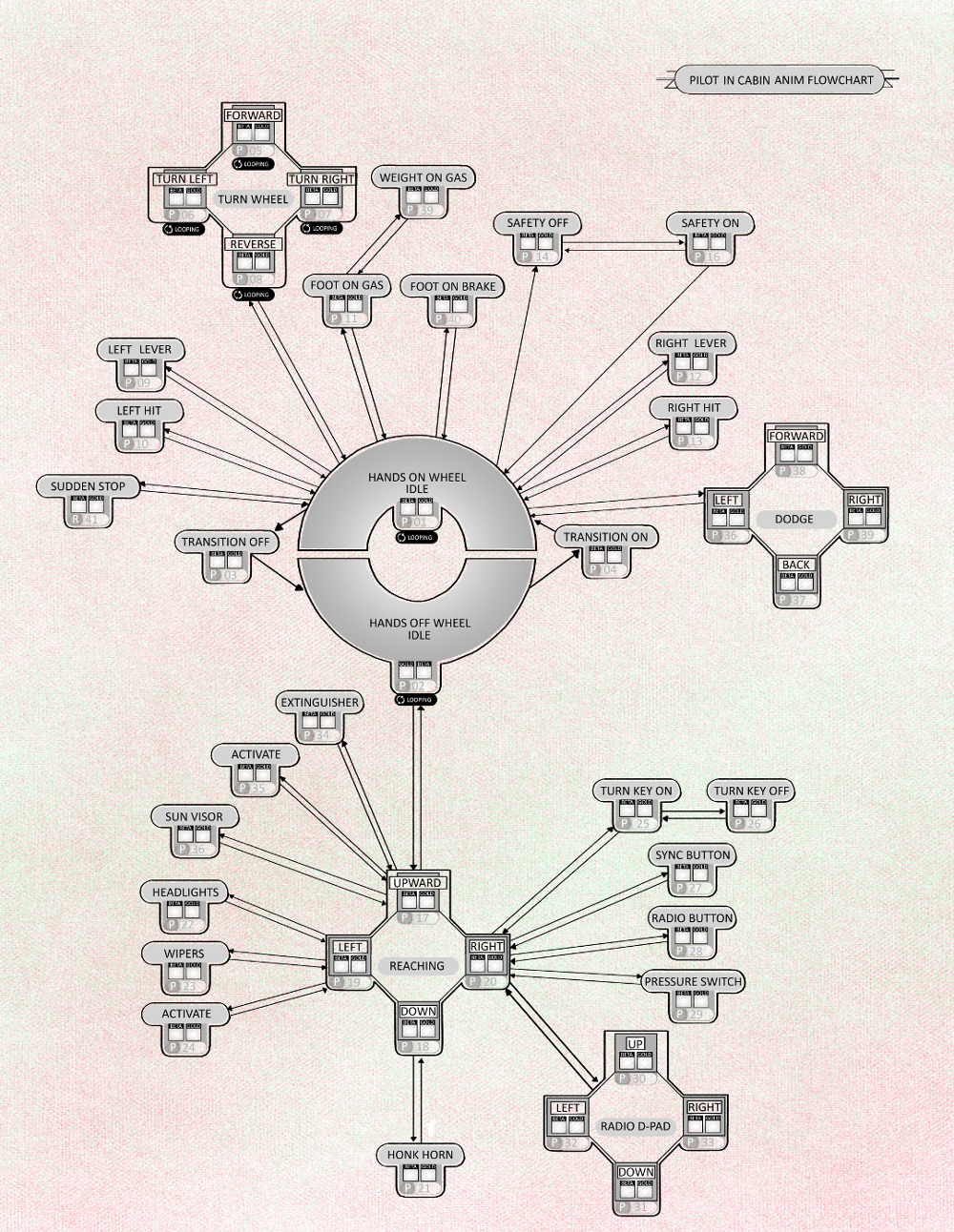 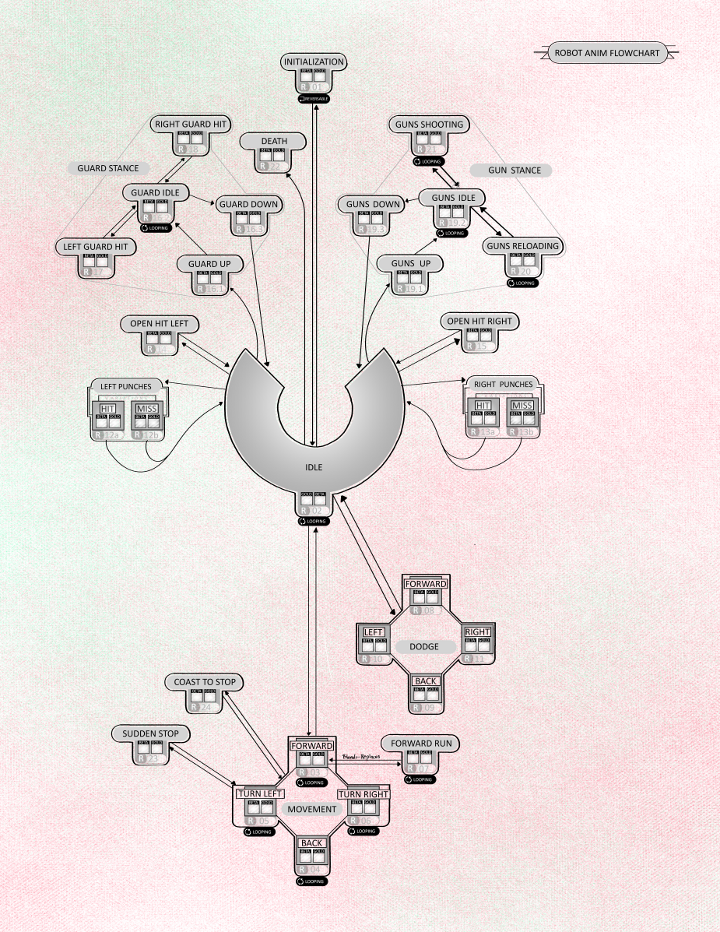 Flowcharts used to communicate to animation team how their animations would be used by characters in game. My peers and I were trained on animated shorts so we learned specific animation production for video games on this project. These charts also proved helpful during animation graphing and character programming in UE4. 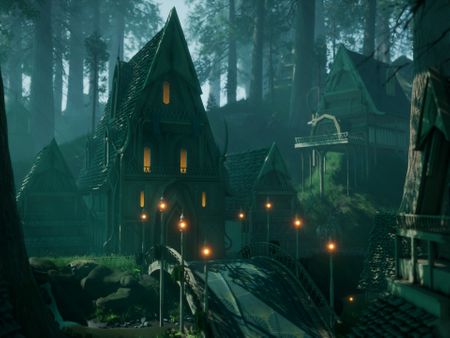 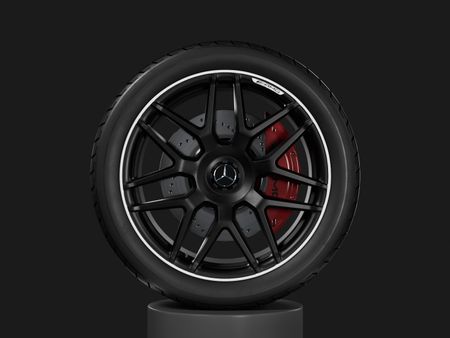 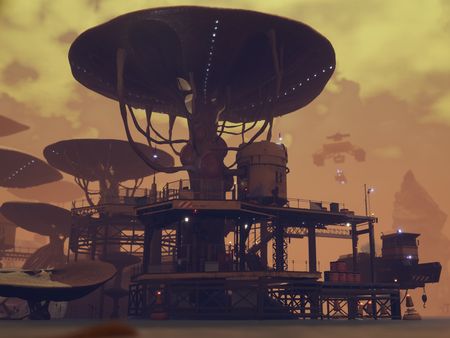