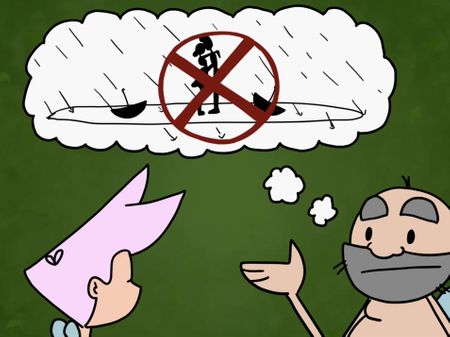 Long dis-enchanted with the love industry Cupid hopes to retire with his perfect record intact, however on his final mission he is assigned a new rookie partner who might just ruin it all. 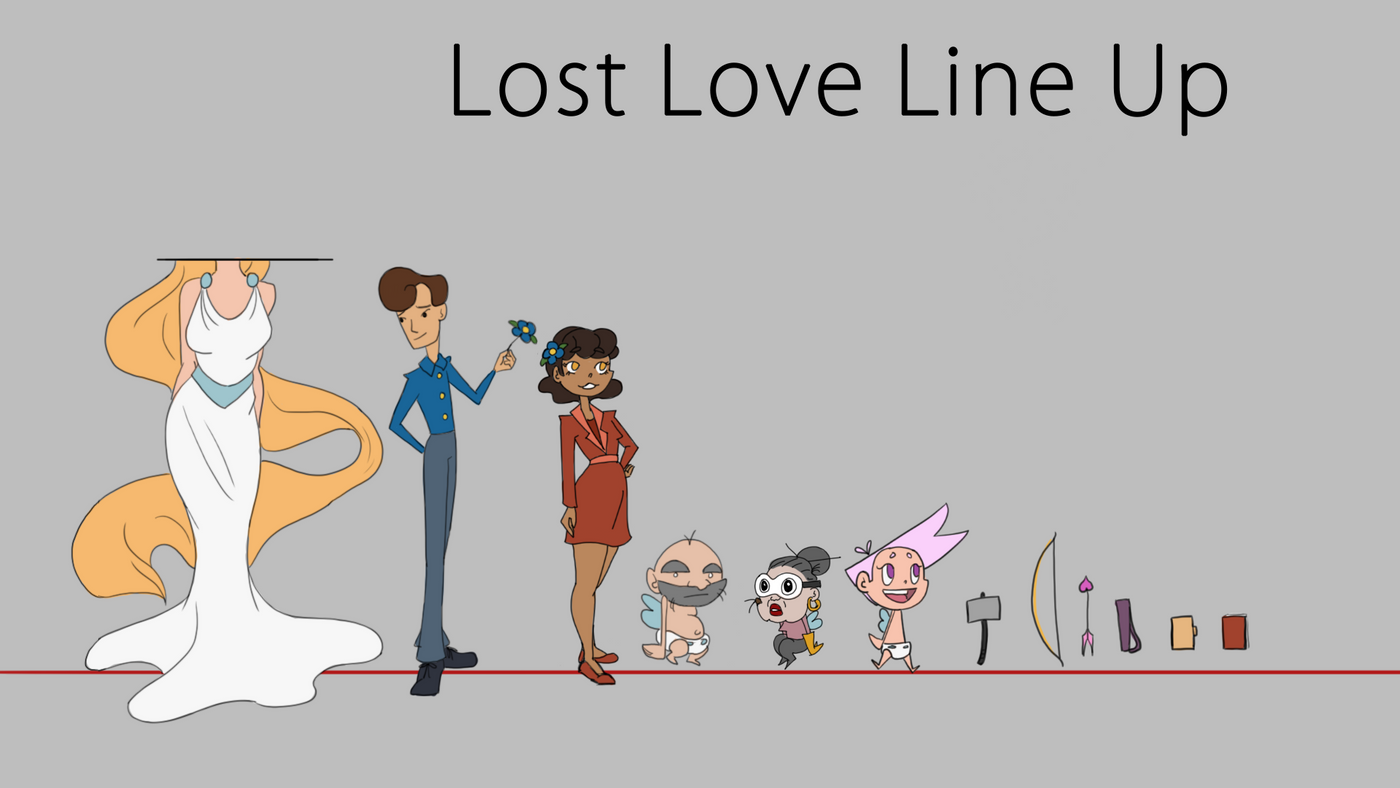 This was a dream project of mine since I entered school. Here we have the (almost) final line up of my characters for my film. 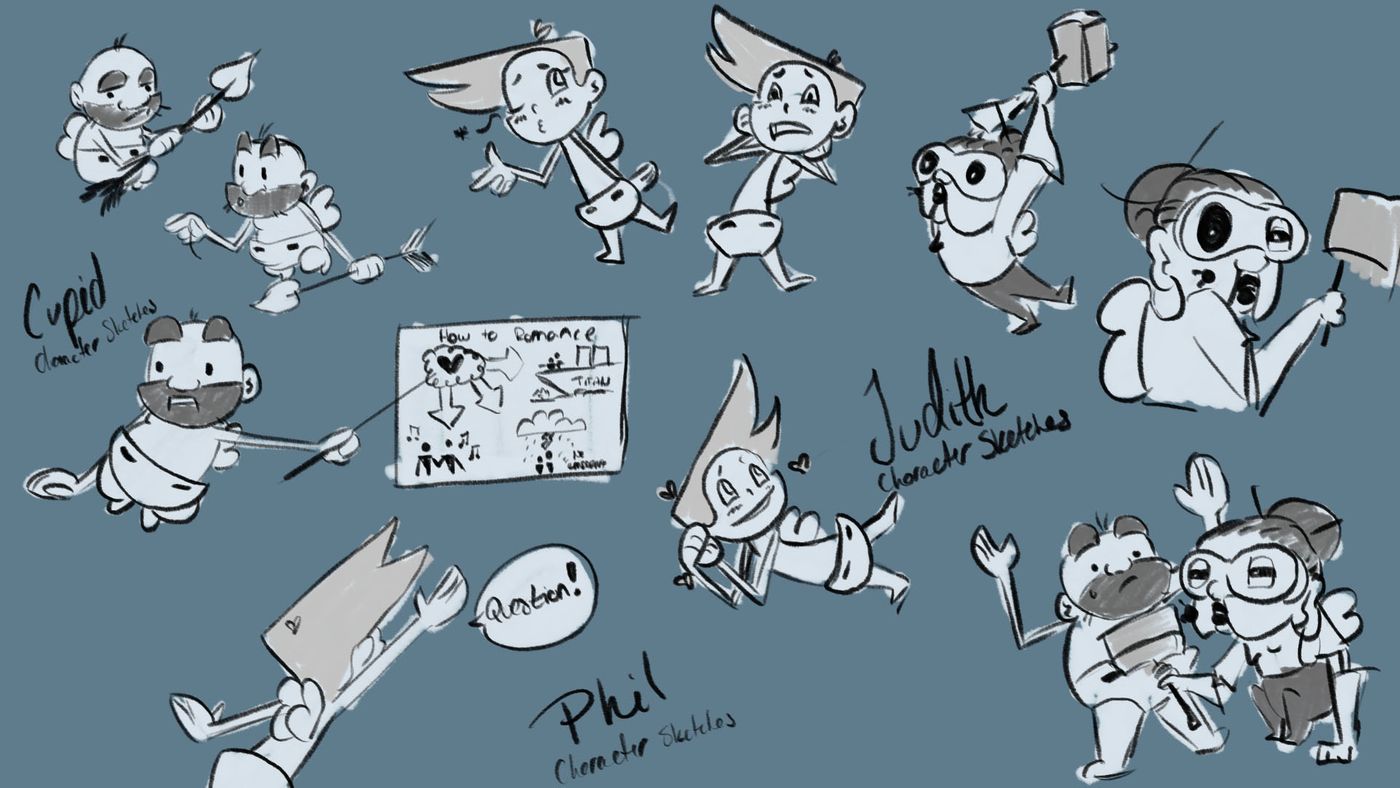 Cupid was meant to be a crotchety older man and thus his always there 5 o'clock shadow and less than athletic body was a must in the design.

Phil, Cupids intern was meant to be his opposite, a spritely young lad who was willing to work and do anything. He's a bit of a flirt but over all goof.

Yes, I was heavily inspired by the Fairly Odd parents when designing them, however, over the years their designs have remained relatively the same. 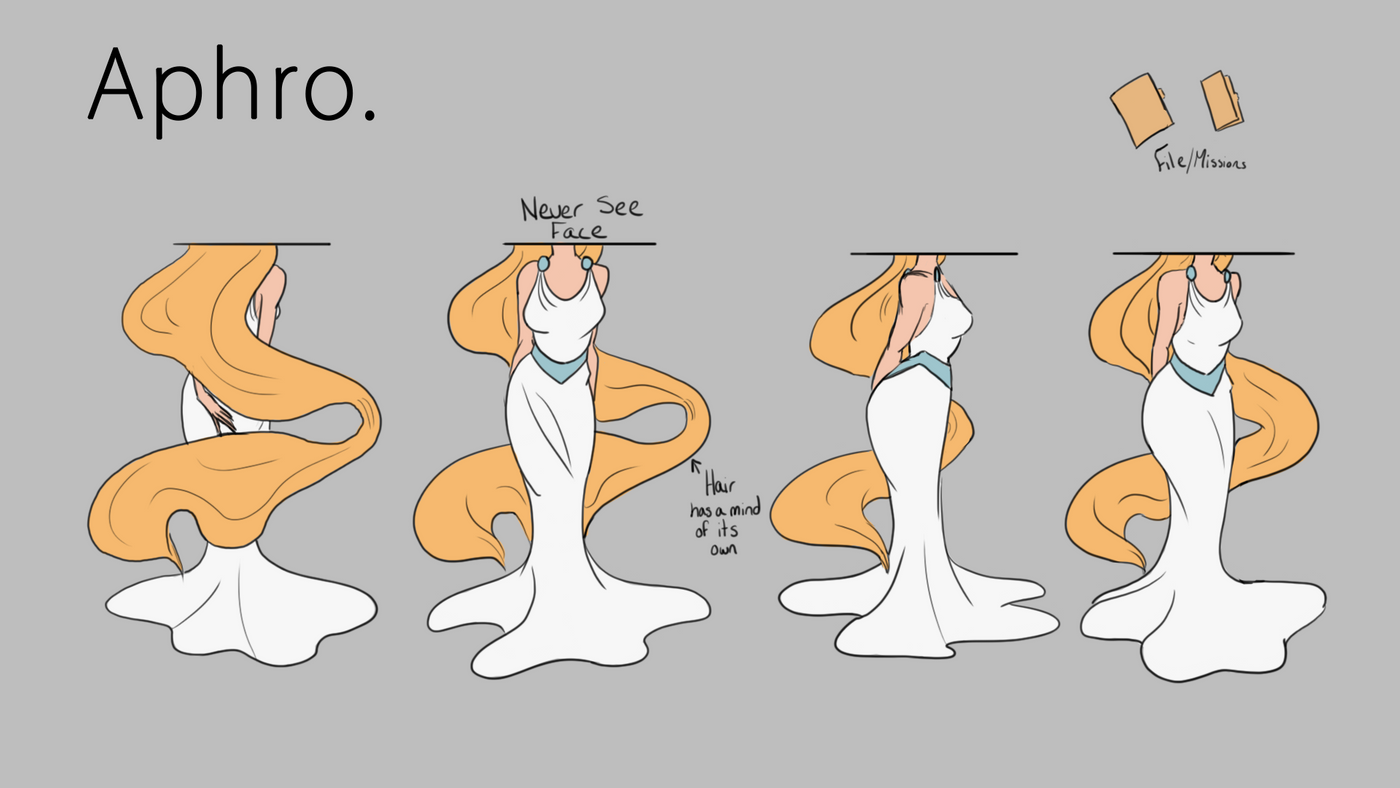 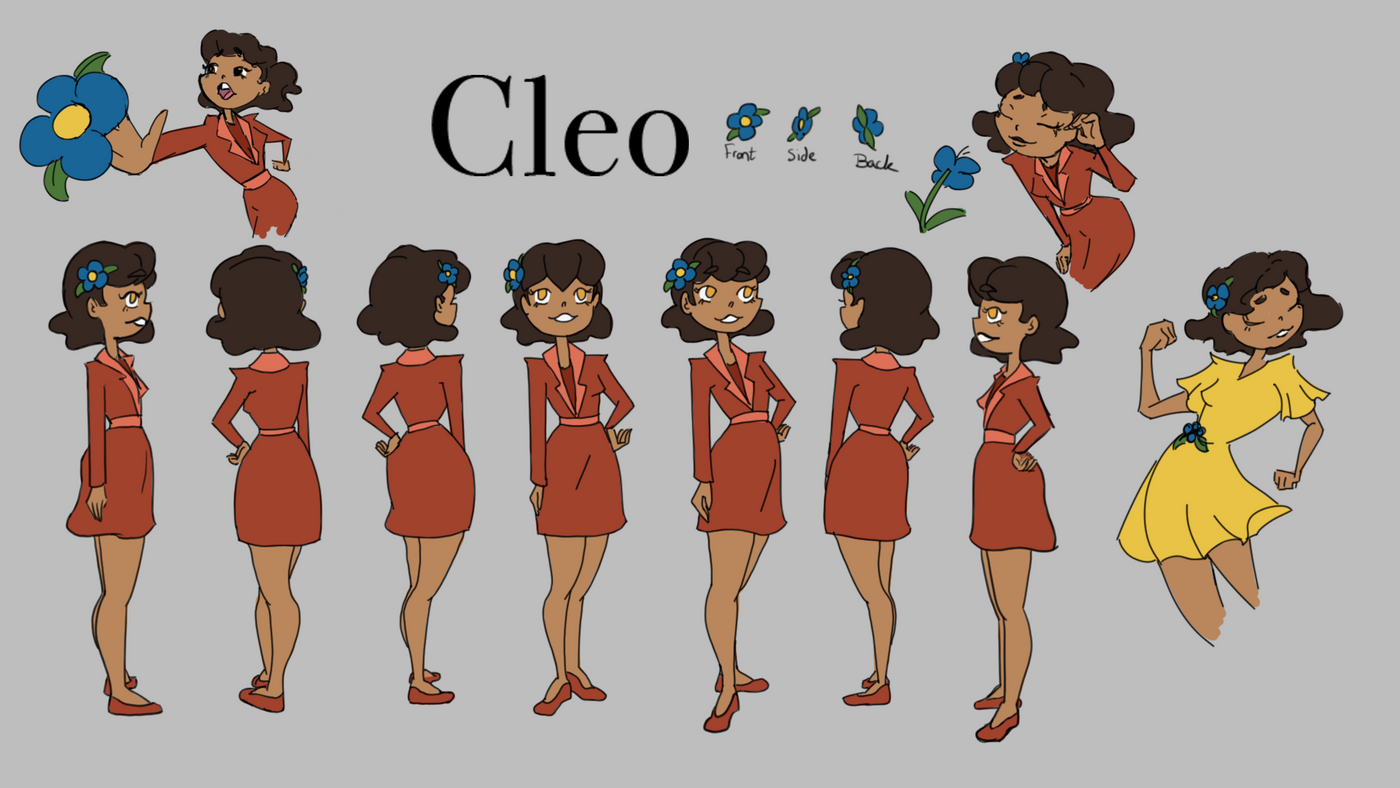 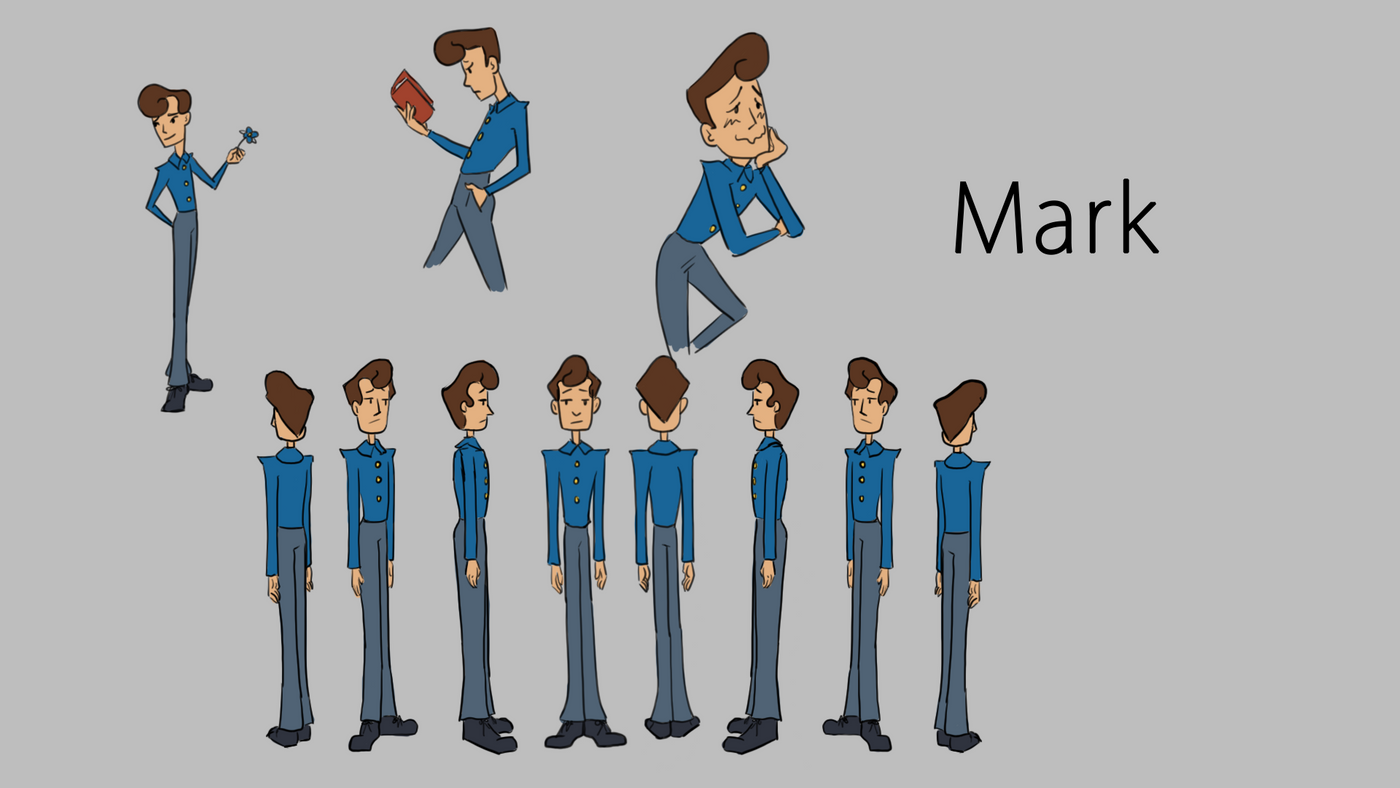 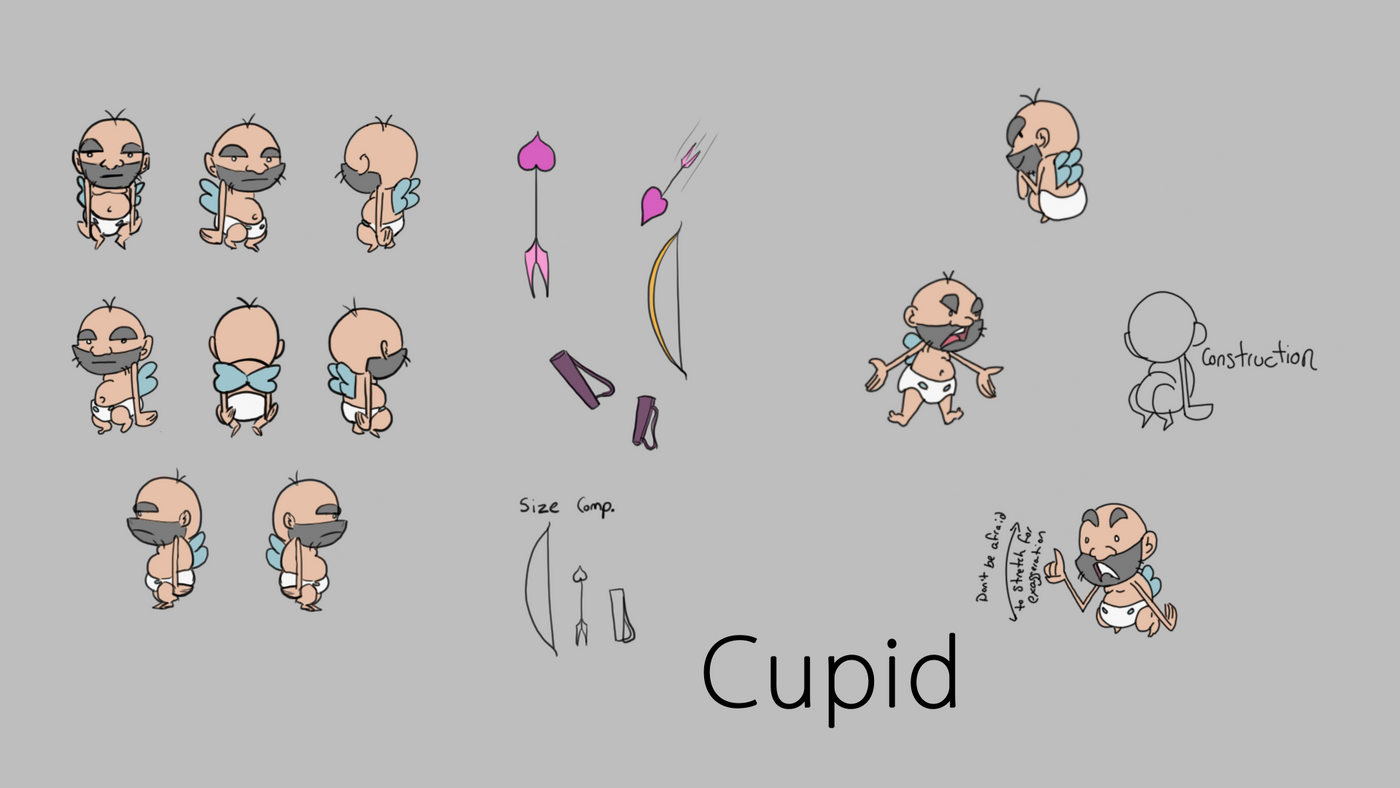 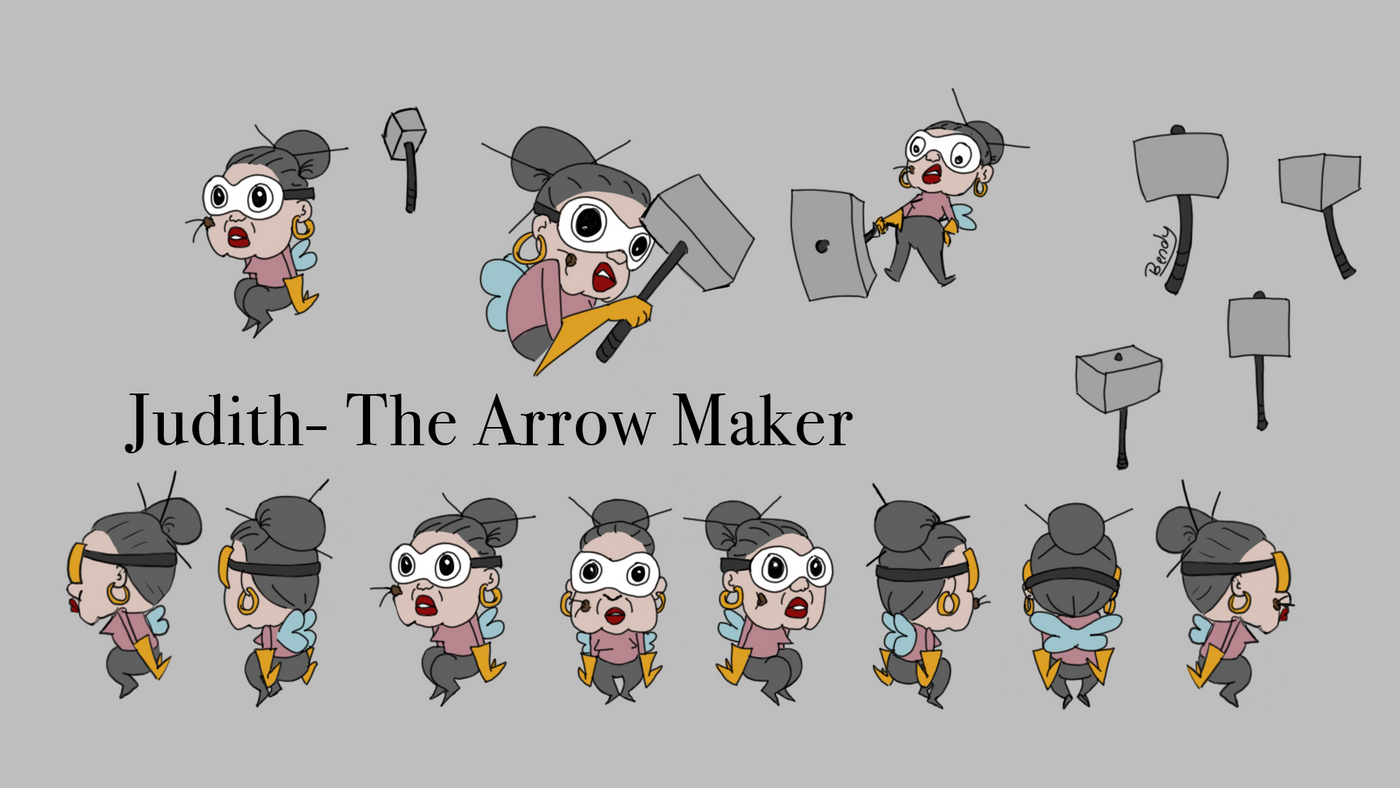 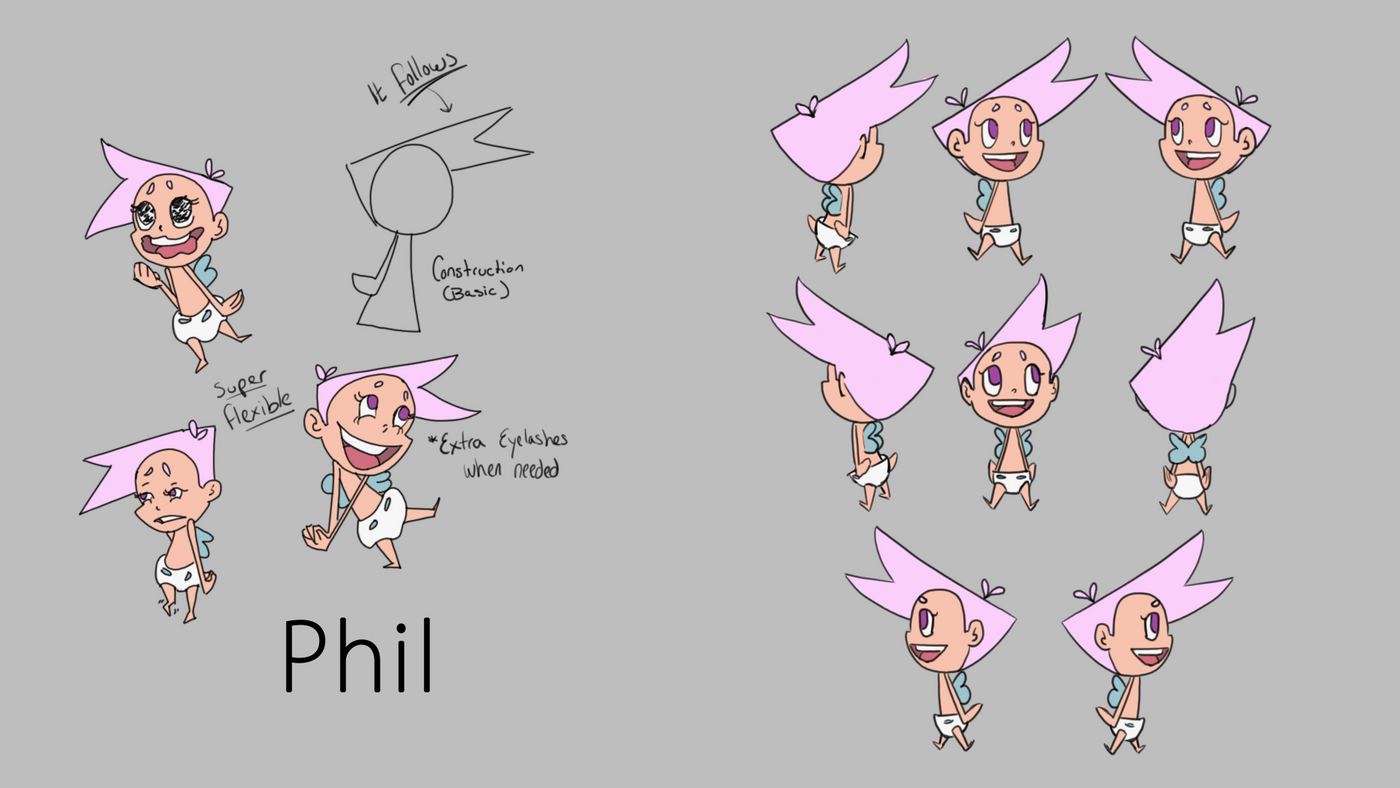 Here we have more finalized character concept and turn around designs, which, in the end, weren't necessarily needed since I had animated the whole short film on my own. 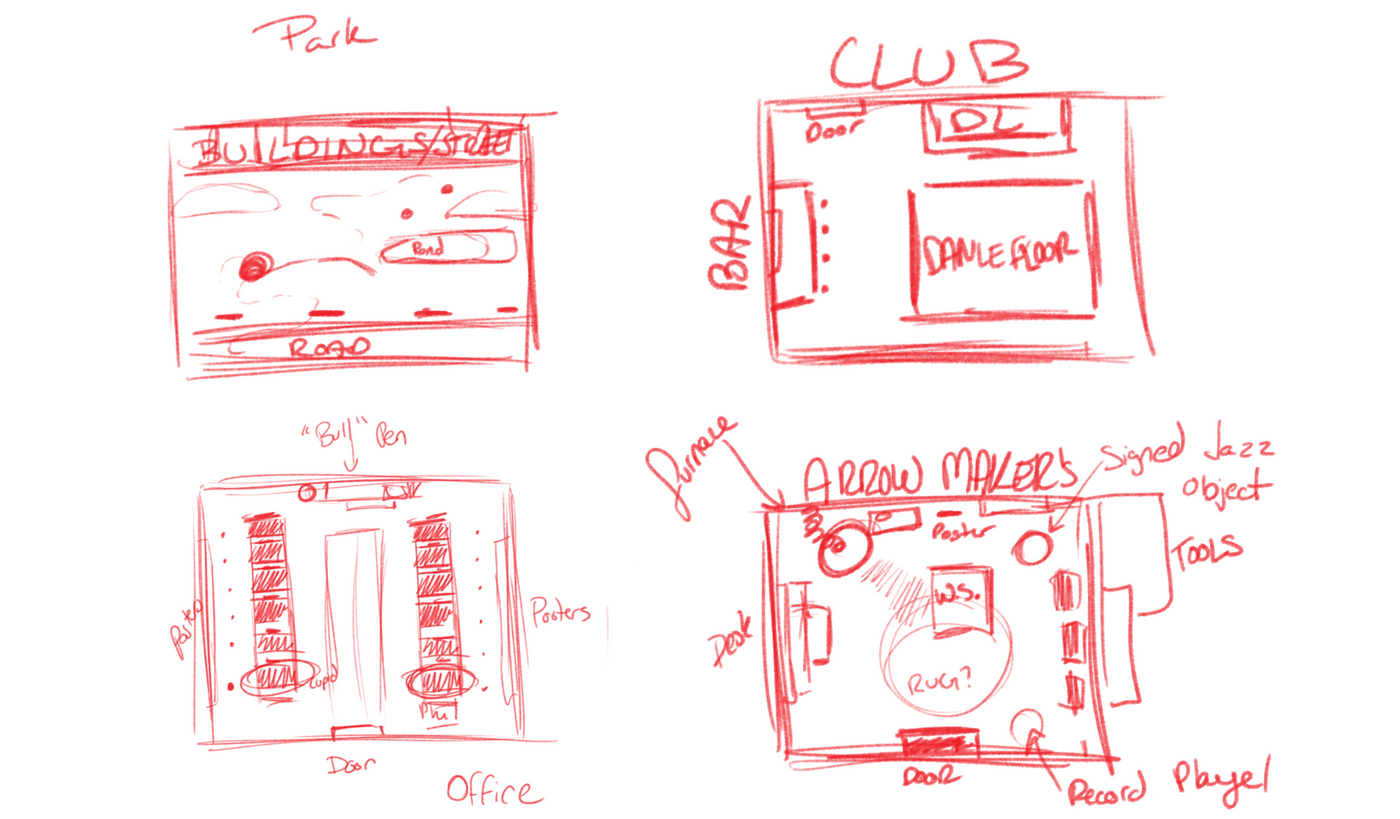 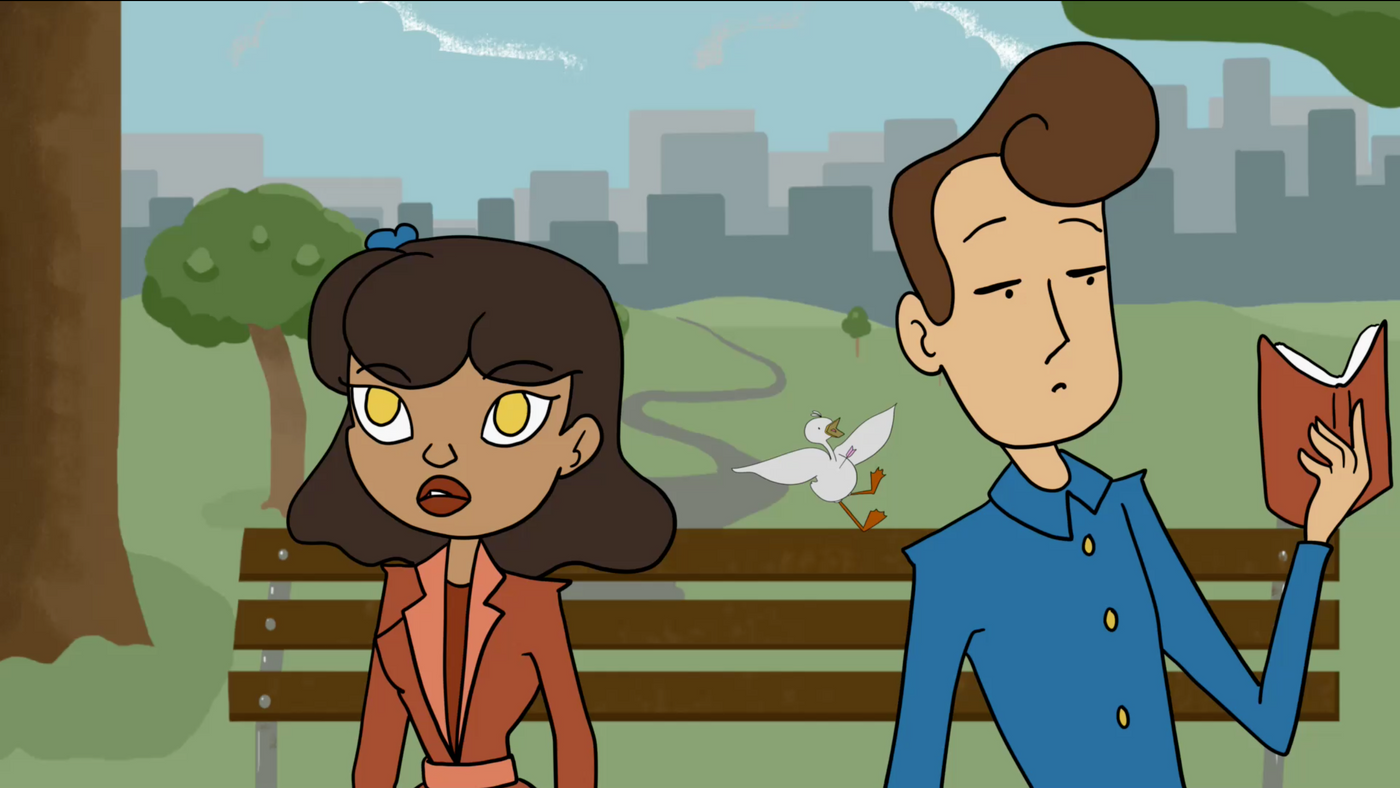 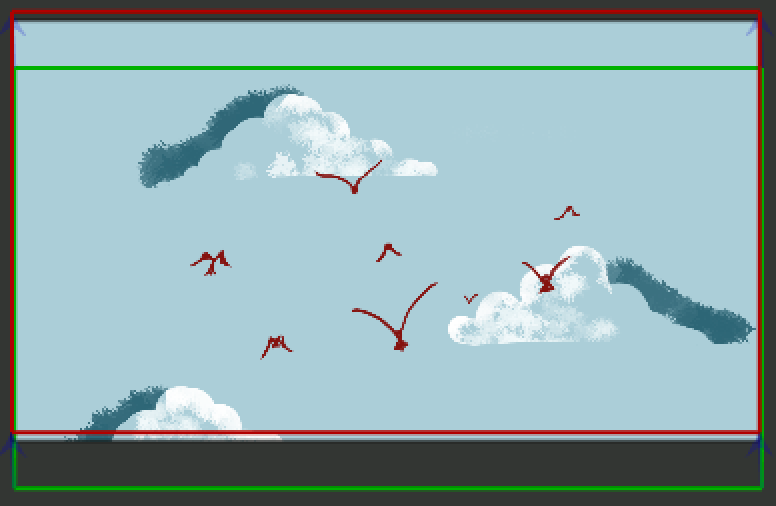 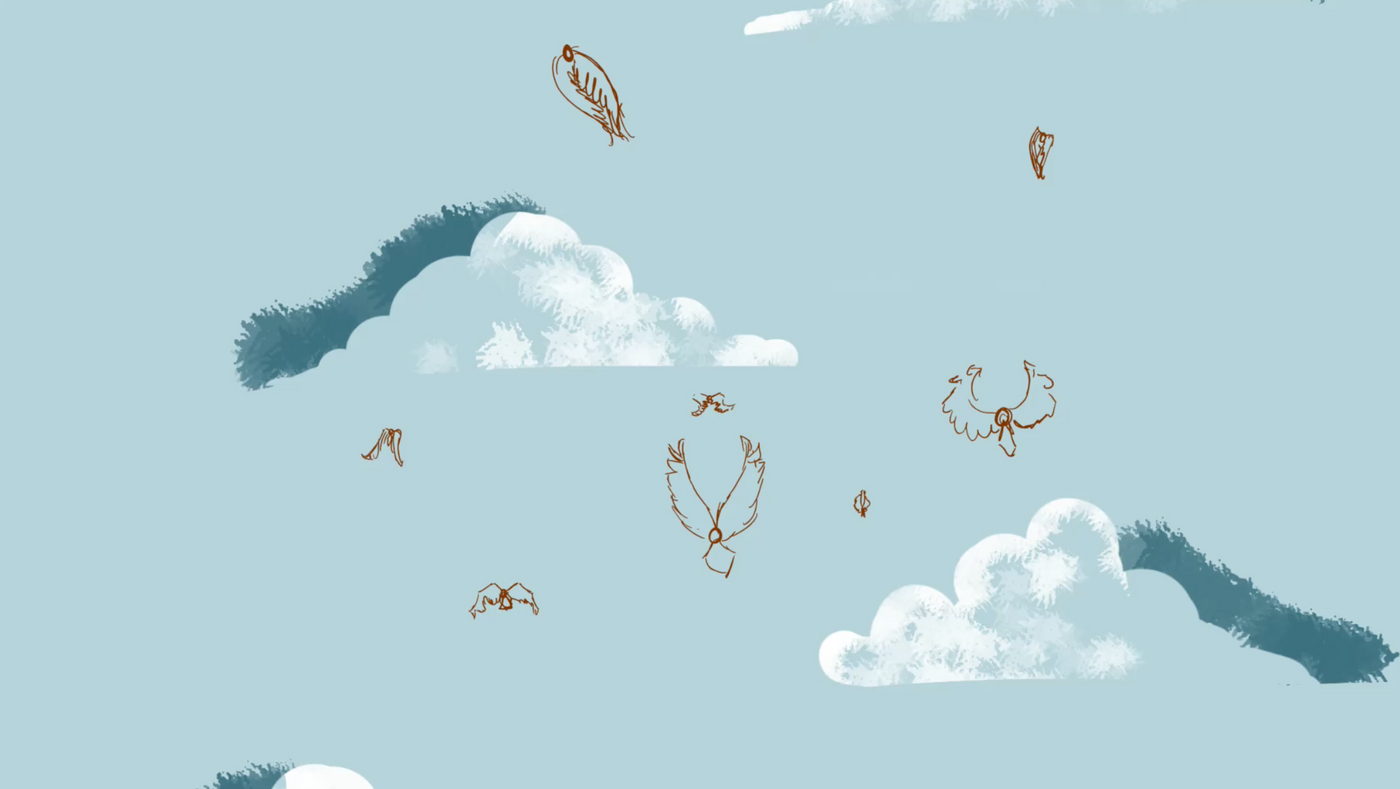 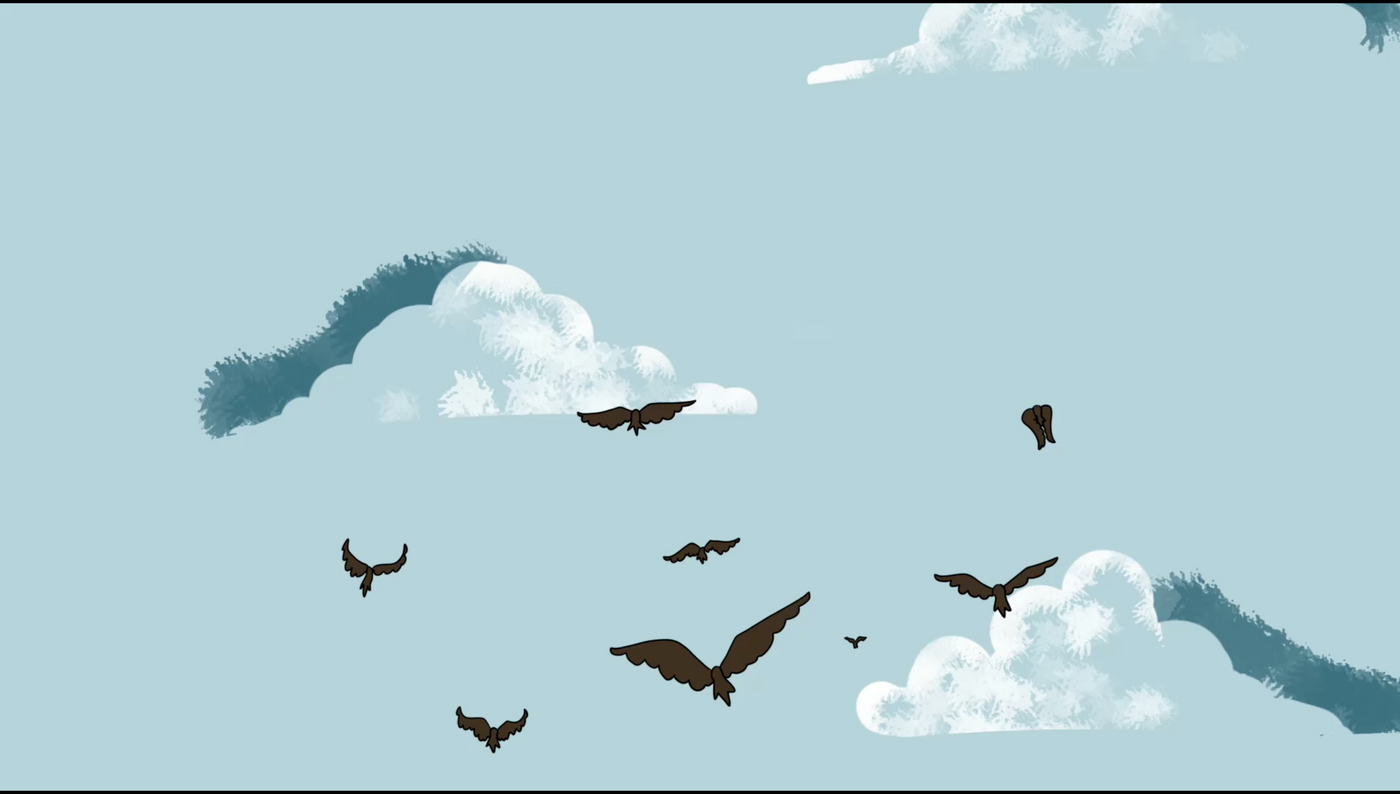 Some process from boards to final animation look 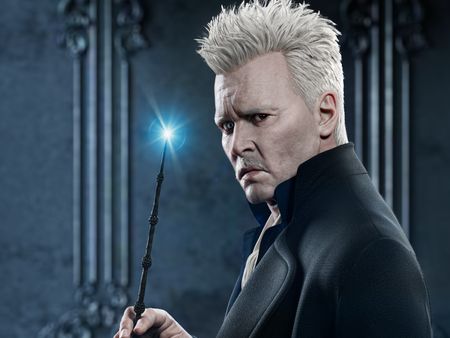 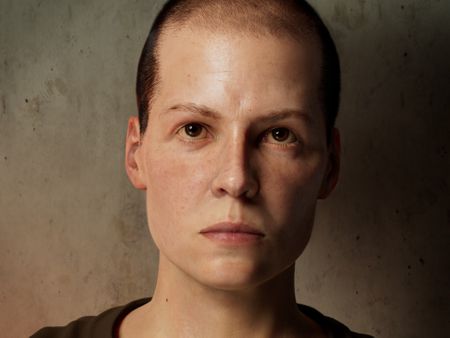 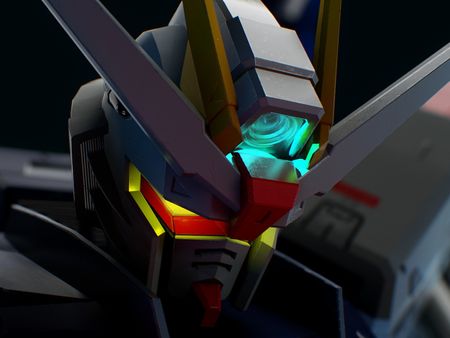