0 12 0
Round of applause for our sponsors 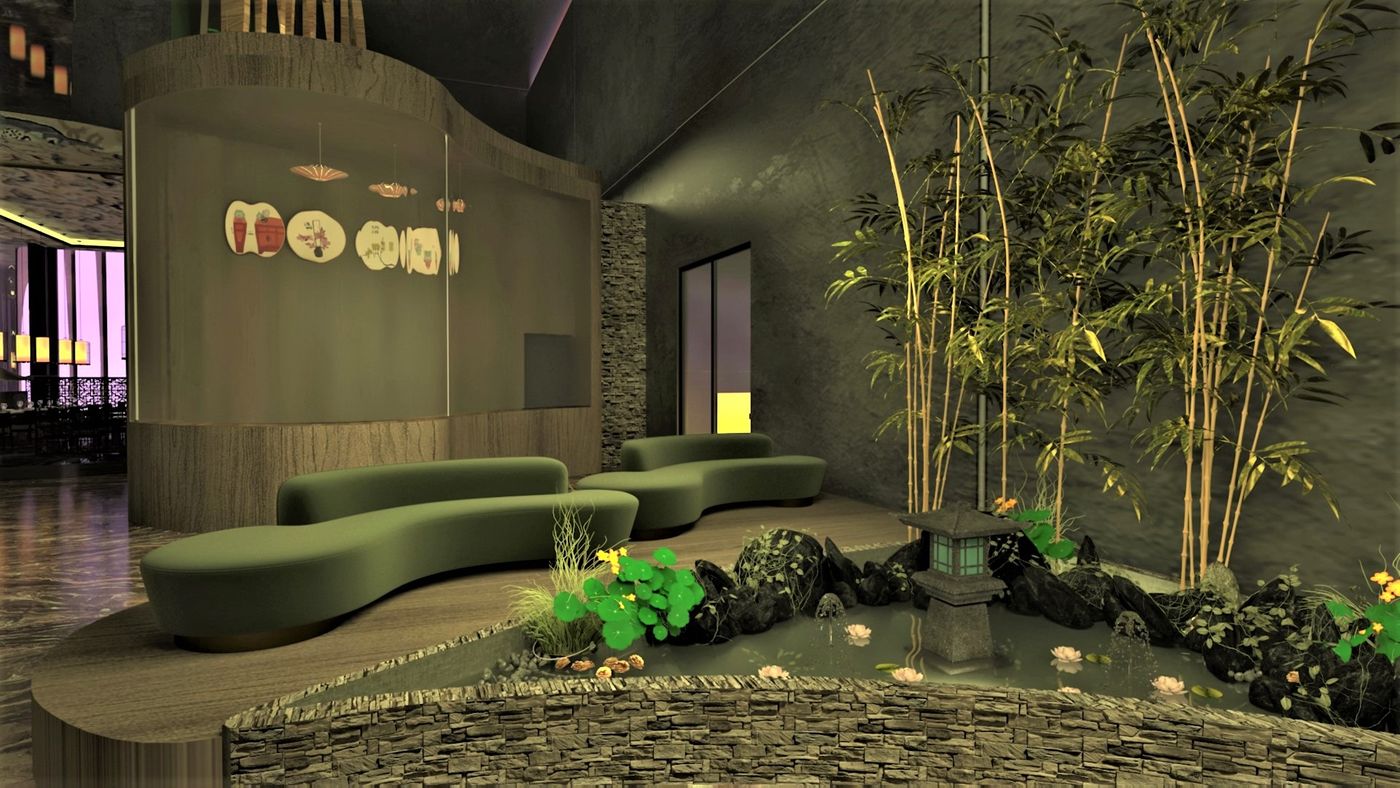 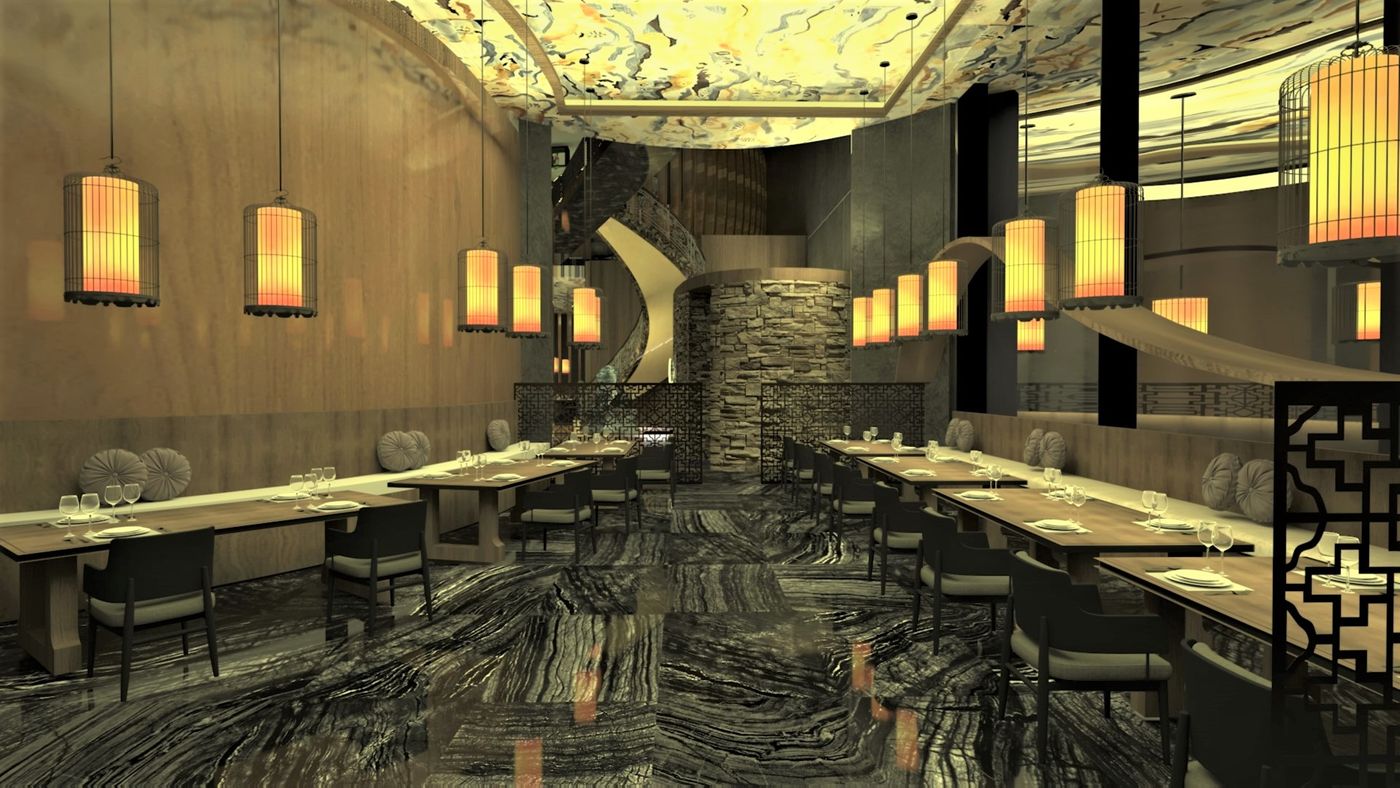 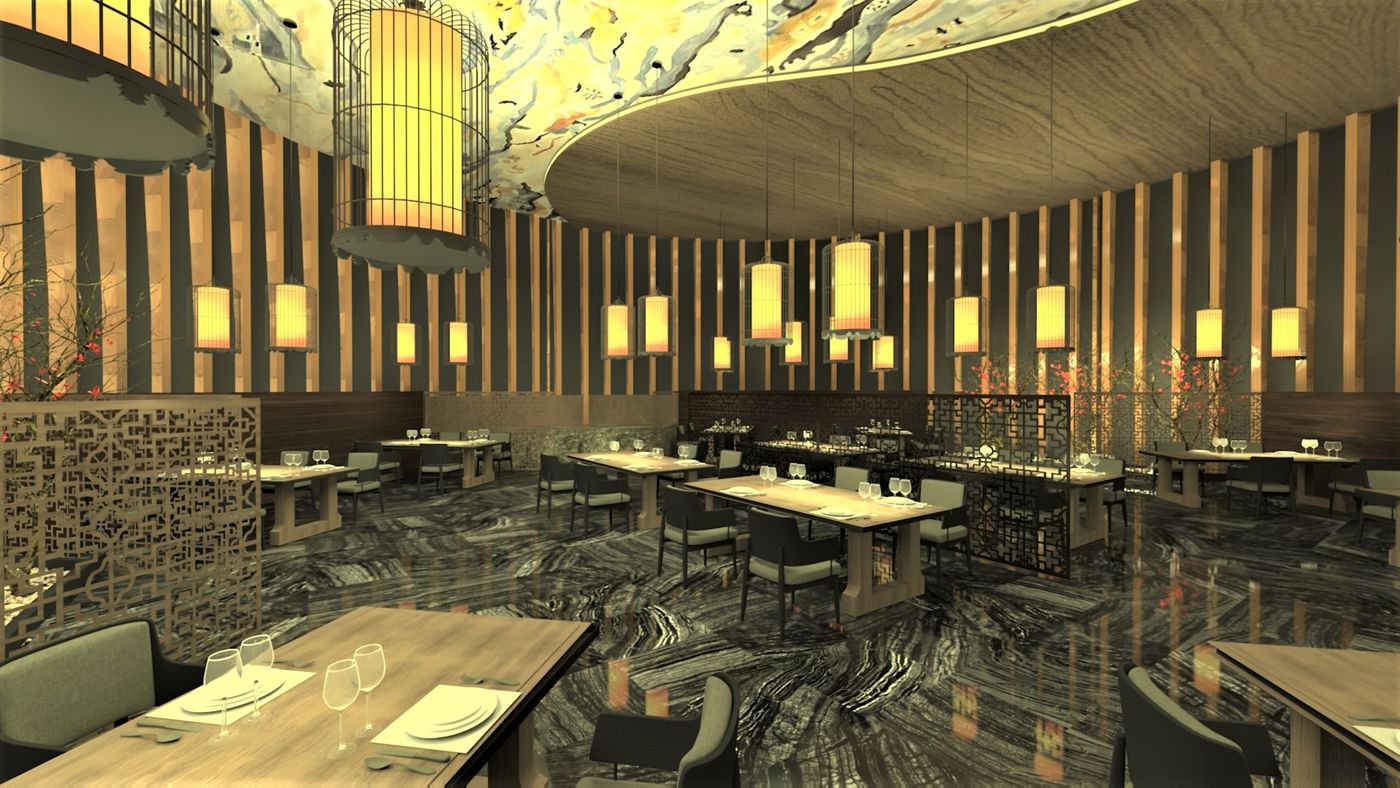 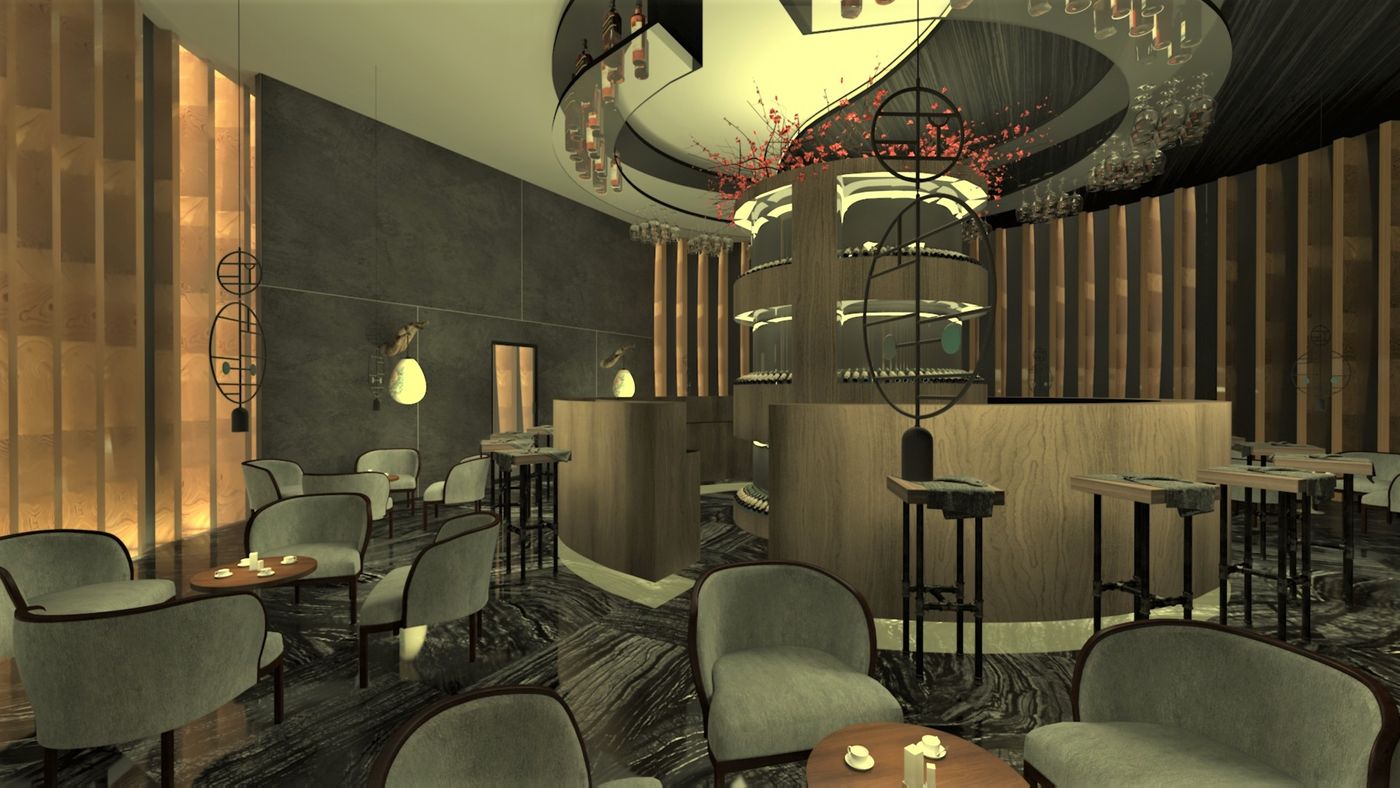 Din Tai Fung is a Taiwanese restaurant franchise in Taiwan, specialising in Huaiyang cuisine. Din Tai Fung is known internationally for its xiaolongbao. It was named one of the top ten restaurants in the world by The New York Times on 17 January 1993. In November 2009, the restaurant's first Hong Kong branch at Tsim Sha Tsui, Silvercord Branch , was awarded one Michelin star by the Hong Kong and Macau 2010 edition of the Michelin Guide. In December 2010, the restaurant's second branch in Hong Kong at Causeway Bay, Yee Wo Branch , was also recommended by the Michelin Guide, as well as Hong Kong's Silvercord Branch in 2013.