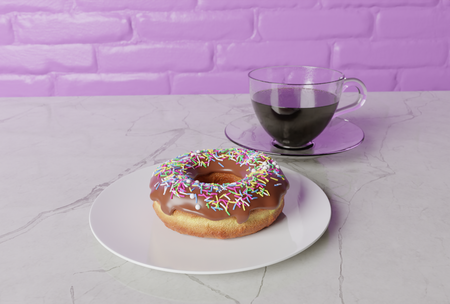 I decided to dabble with the tutorial from Andrew Price from YouTube. This is the final render. I seem with it so far. I had done the tutorial before, but there definitely new differences to the tutorial I had last done. It is not quite like Andrew's donut, but I am getting there. 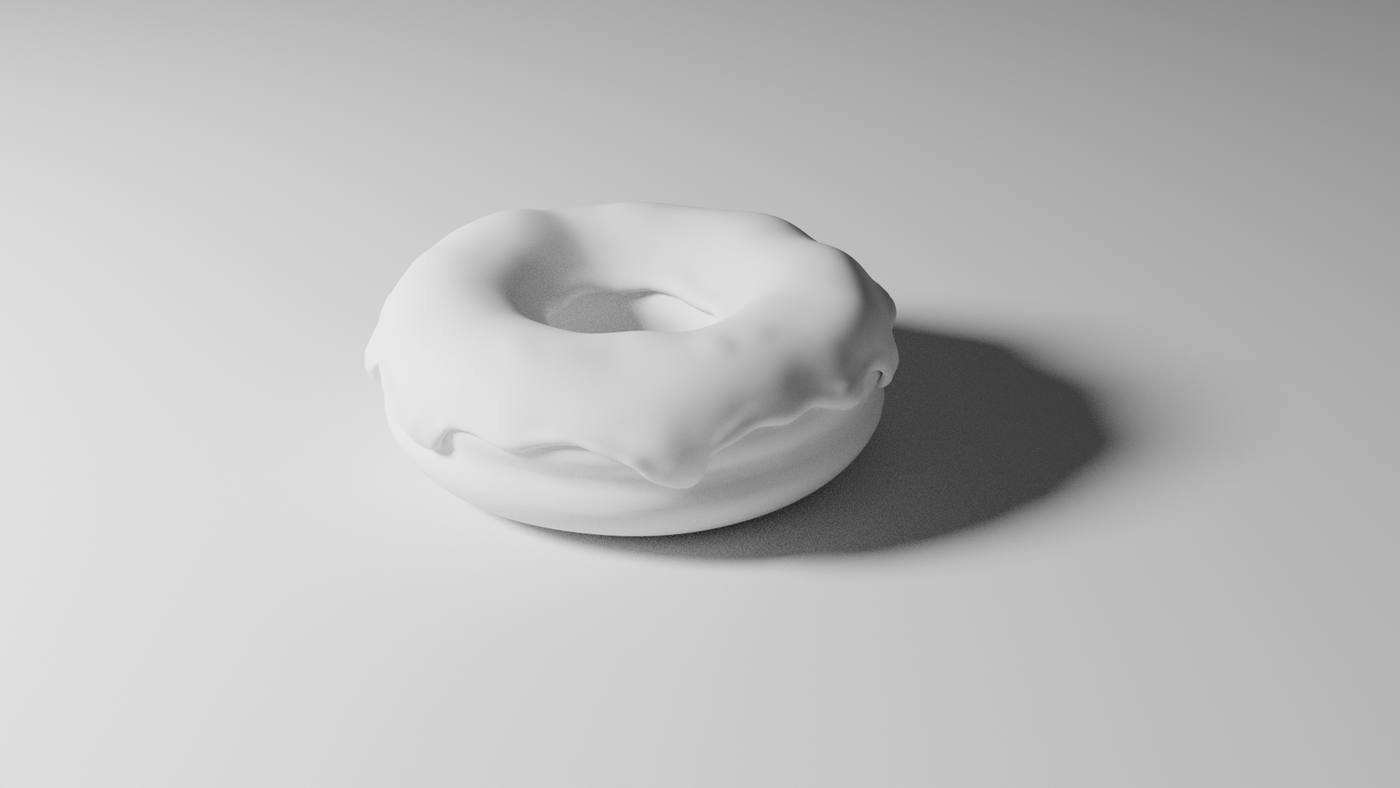 I tried my hand with the Blender Guru tutorial on the donuts. So far so good with the sculpting on this part I think 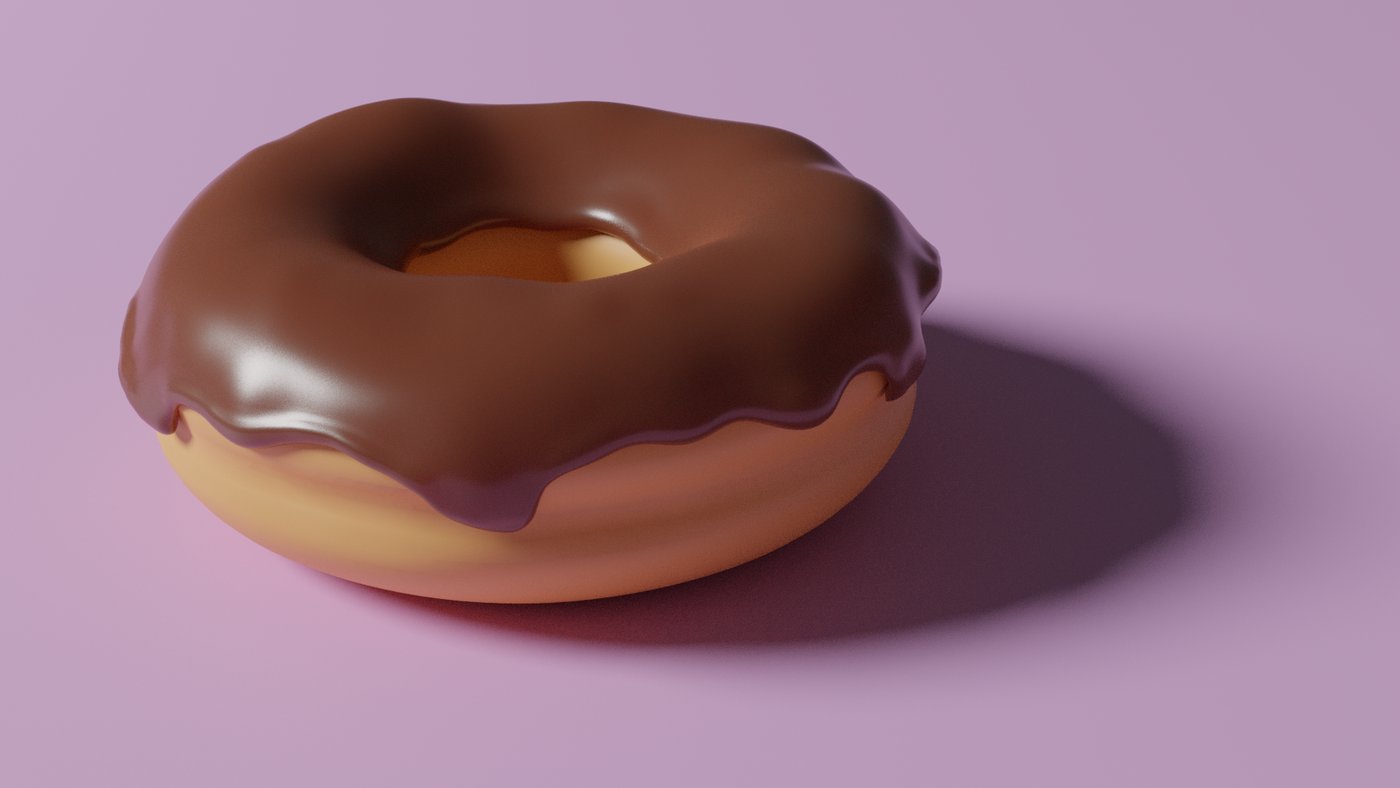 The next was the icing. I decided to go the other direction with chocolate. I think chocolate is better, then added that liquidy  effect as shown in the video. 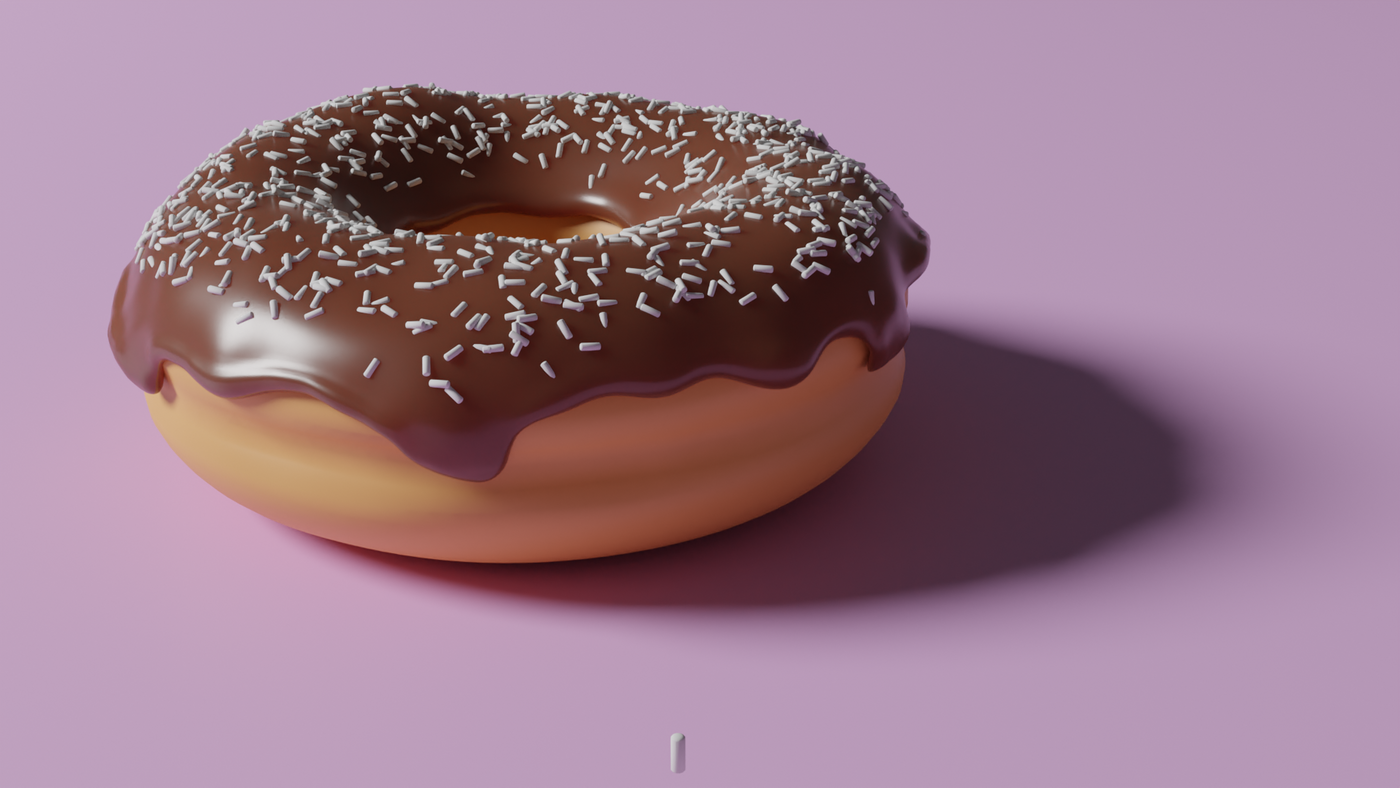 The next part was adding the sprinkles using the particles properties. Below you can see the instance of the sprinkle created.

Different shape sprinkles were then added to an instance collection which then was then was imported into the particles properties instead of the one sprinkle instance. The colors were created with the ColorRamp property in the shading panel 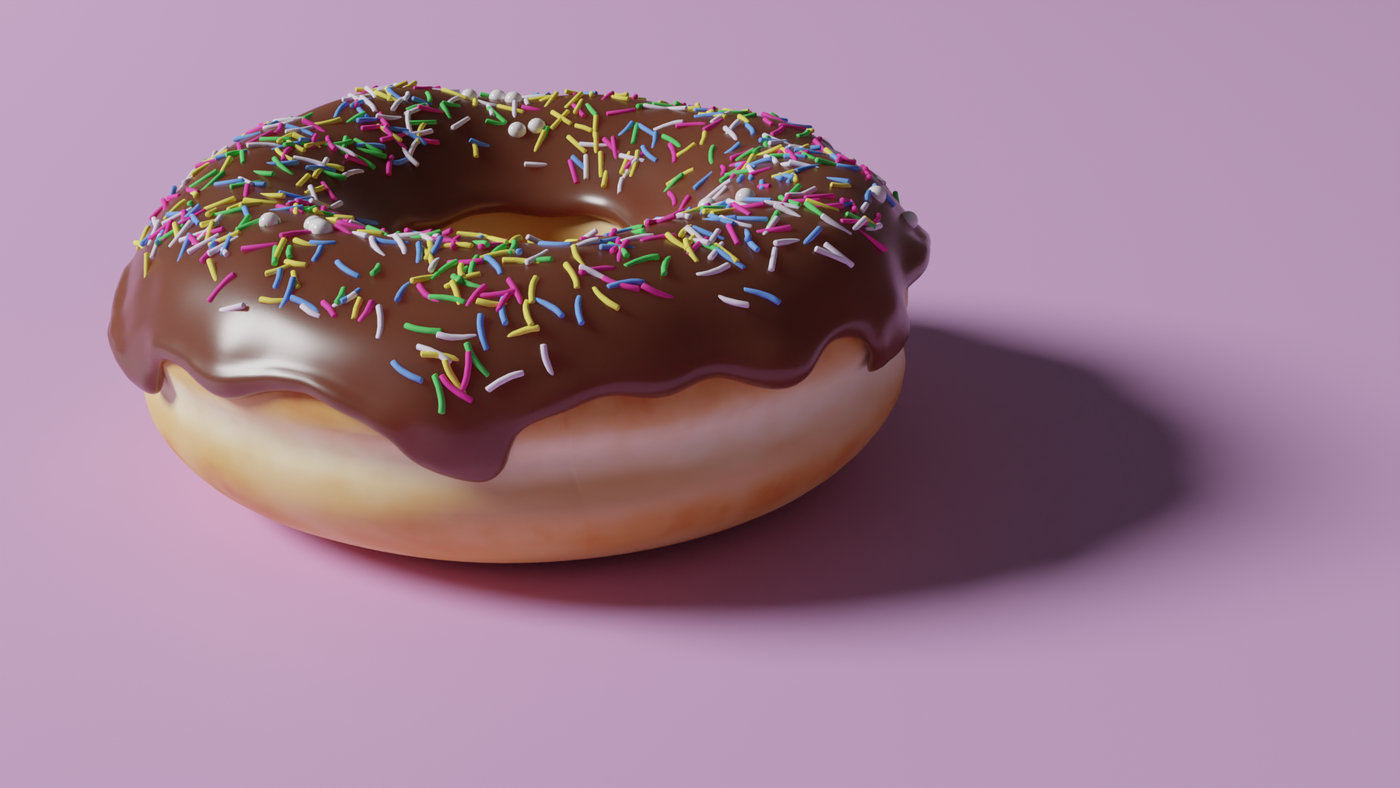 Color shading was then added with texture paint. I thought it looked pretty good at this point. 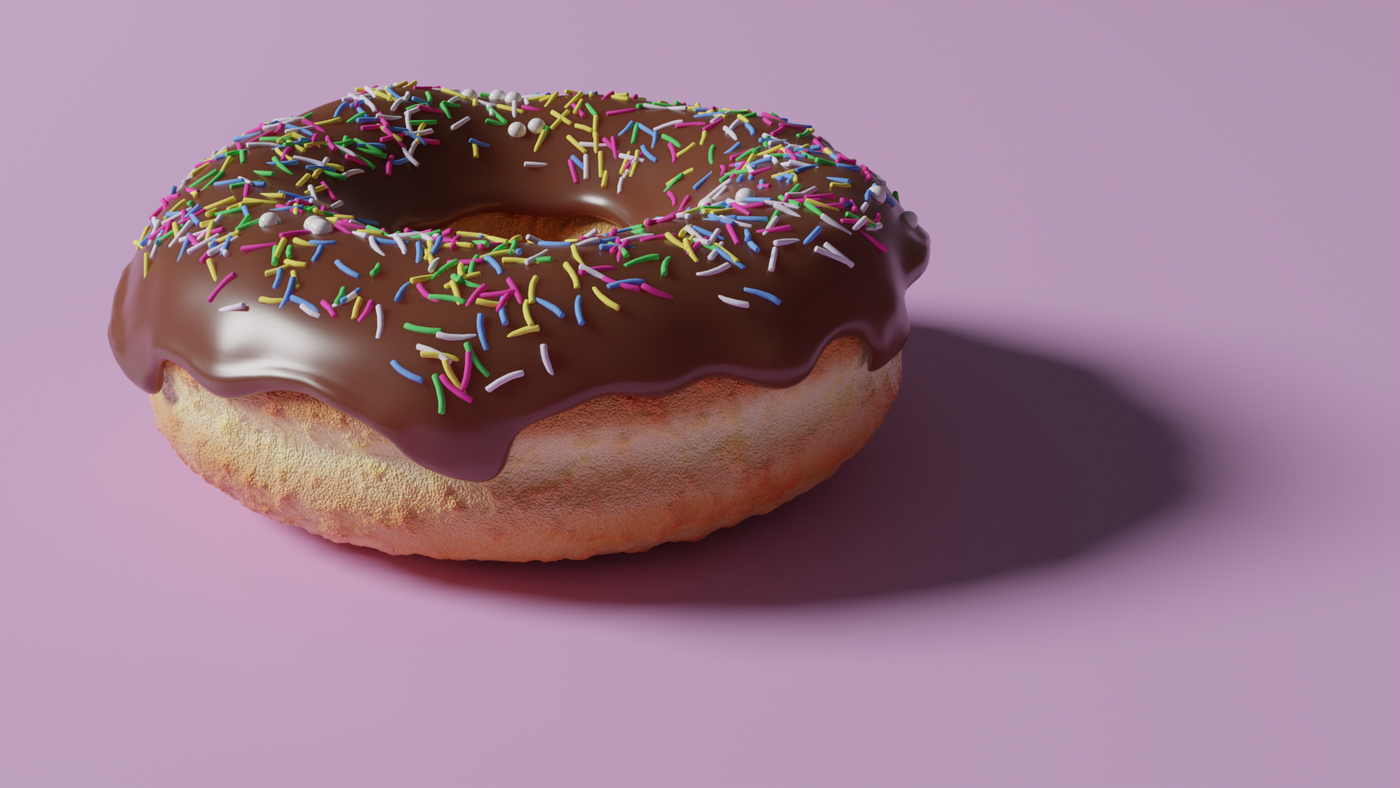 Color textures had then been added to the donut with noise textures and color mixes, but for some reason, I just can't quite get the fluffiness Andrew Price achieved, even by following his settings. I tried to modify further away from what he had. I don't know... Just looks a little crusty... Maybe it is ok... I don't know... 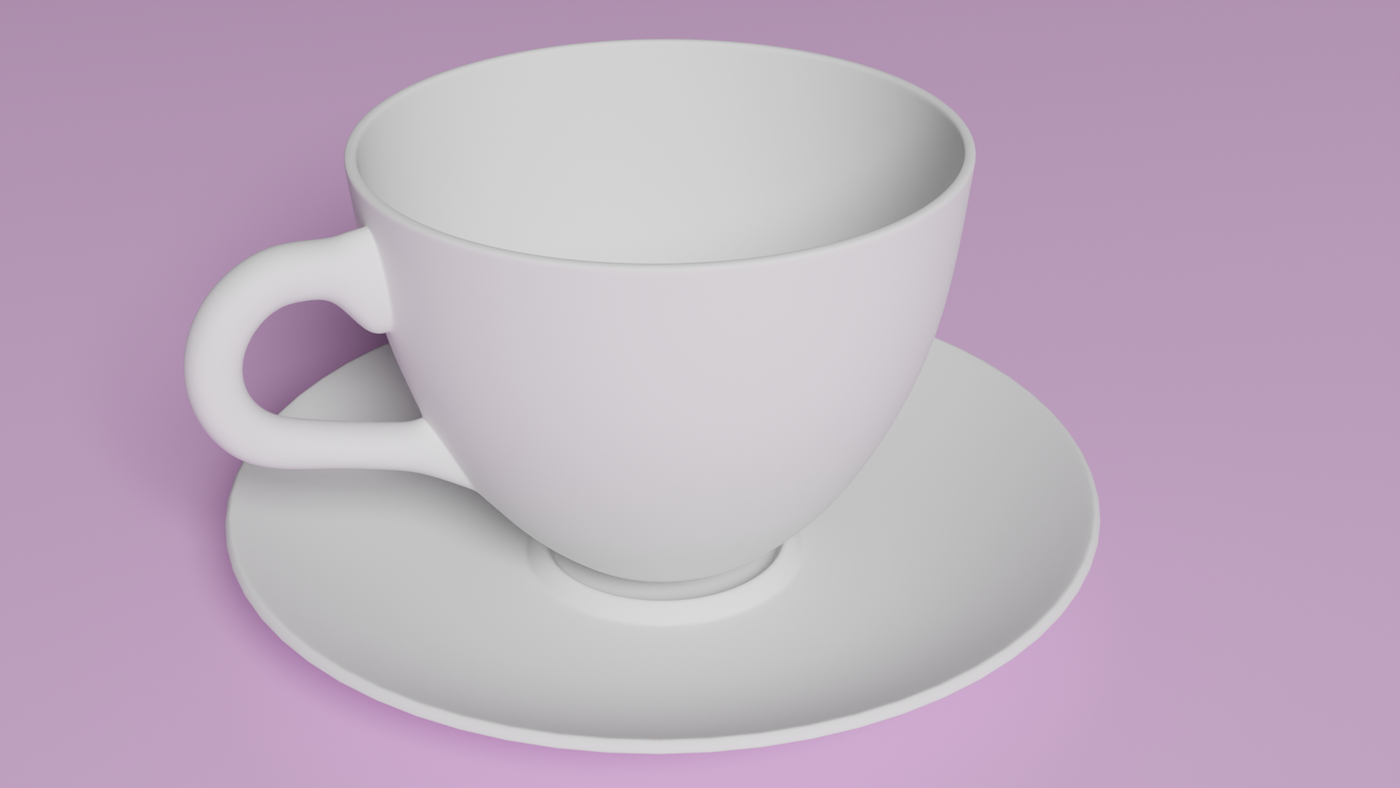 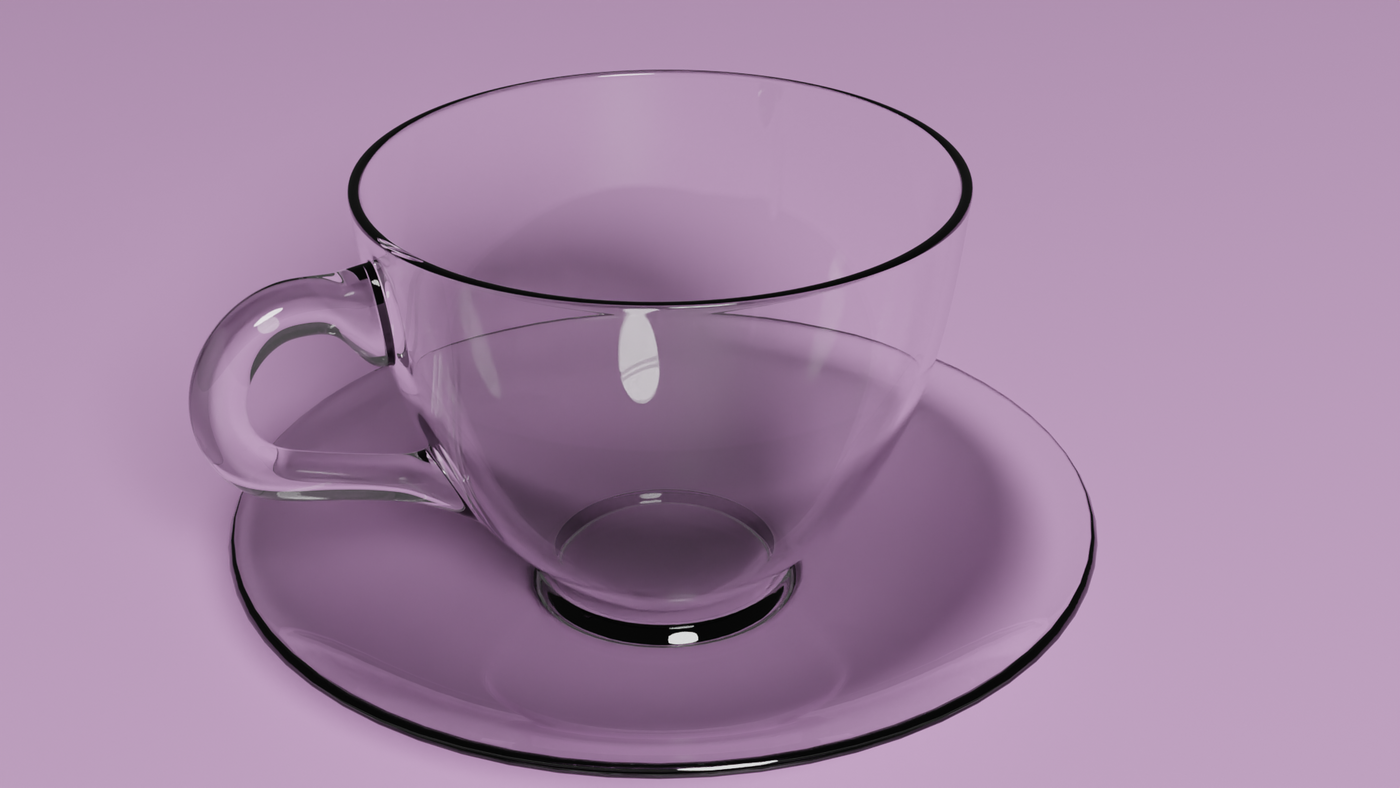 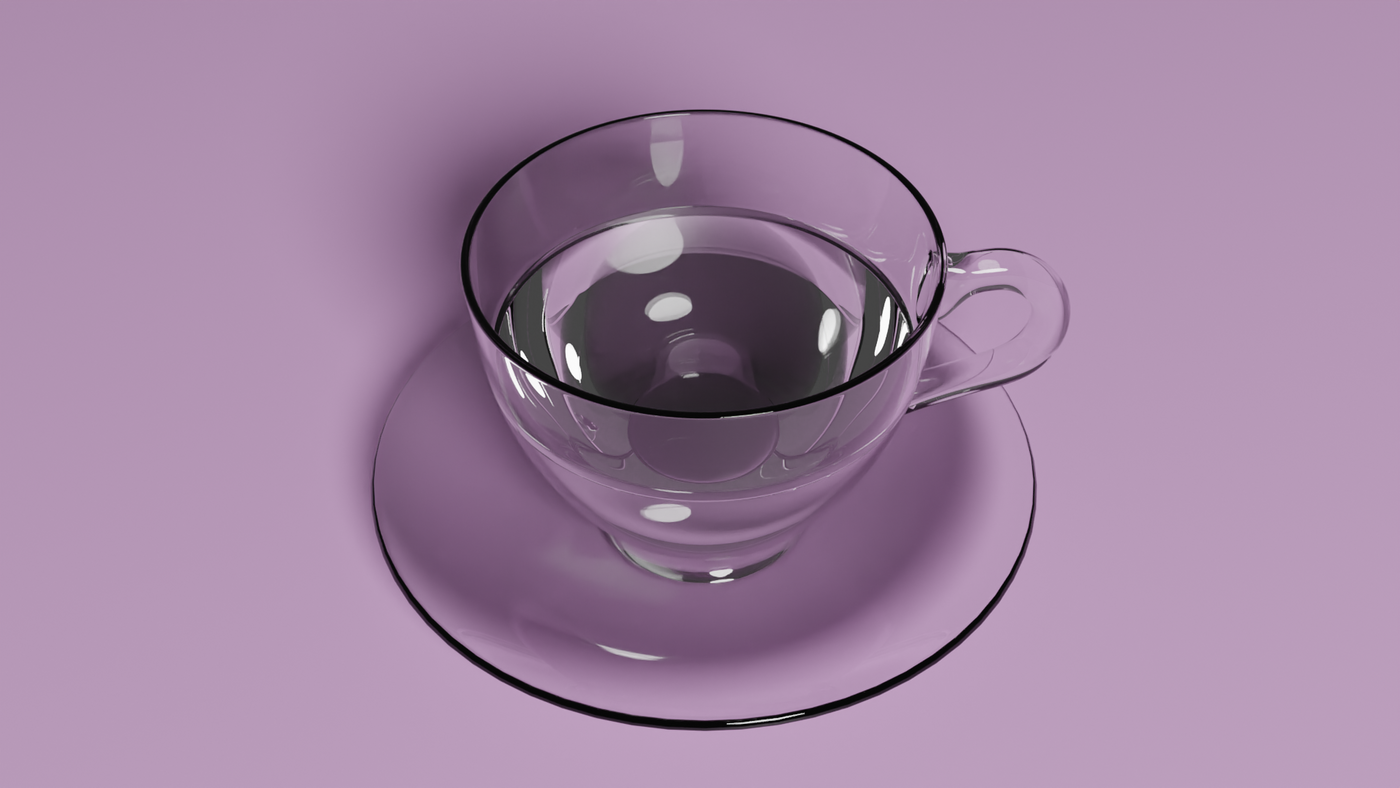 Liquid has been applied by duplicating the inside faces of the cup, then recalculating the normals and adding a fill to the top. Slight scaling was added to the liquid to remove the refraction, and a sliight curve was added to the top outer edge to create the sense of liquid retention as was discussed in Andrew Price's tutorial. 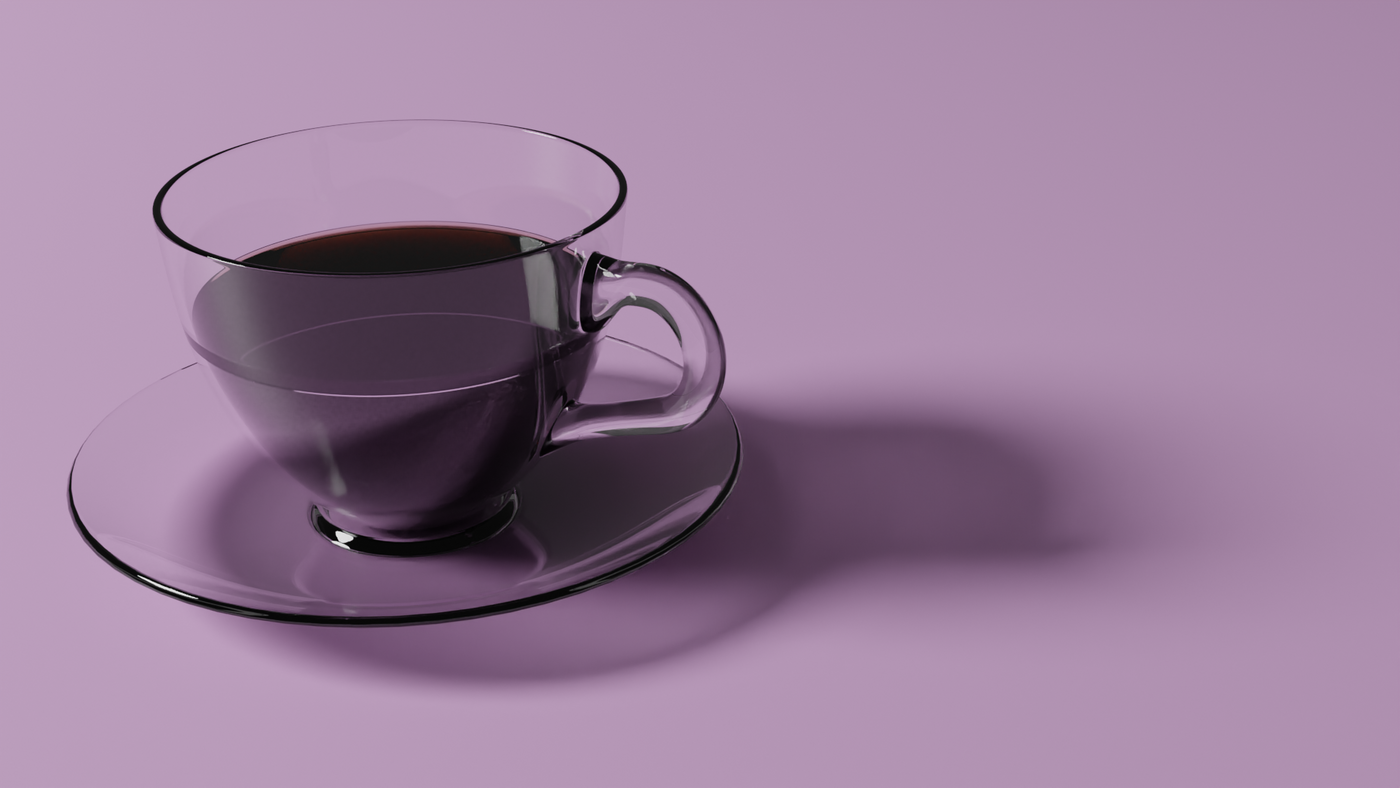 The water has now been changed into coffee. Volume Absorption was added from the Material Properties. I added a lightish yellow to color and set the density to 700.000 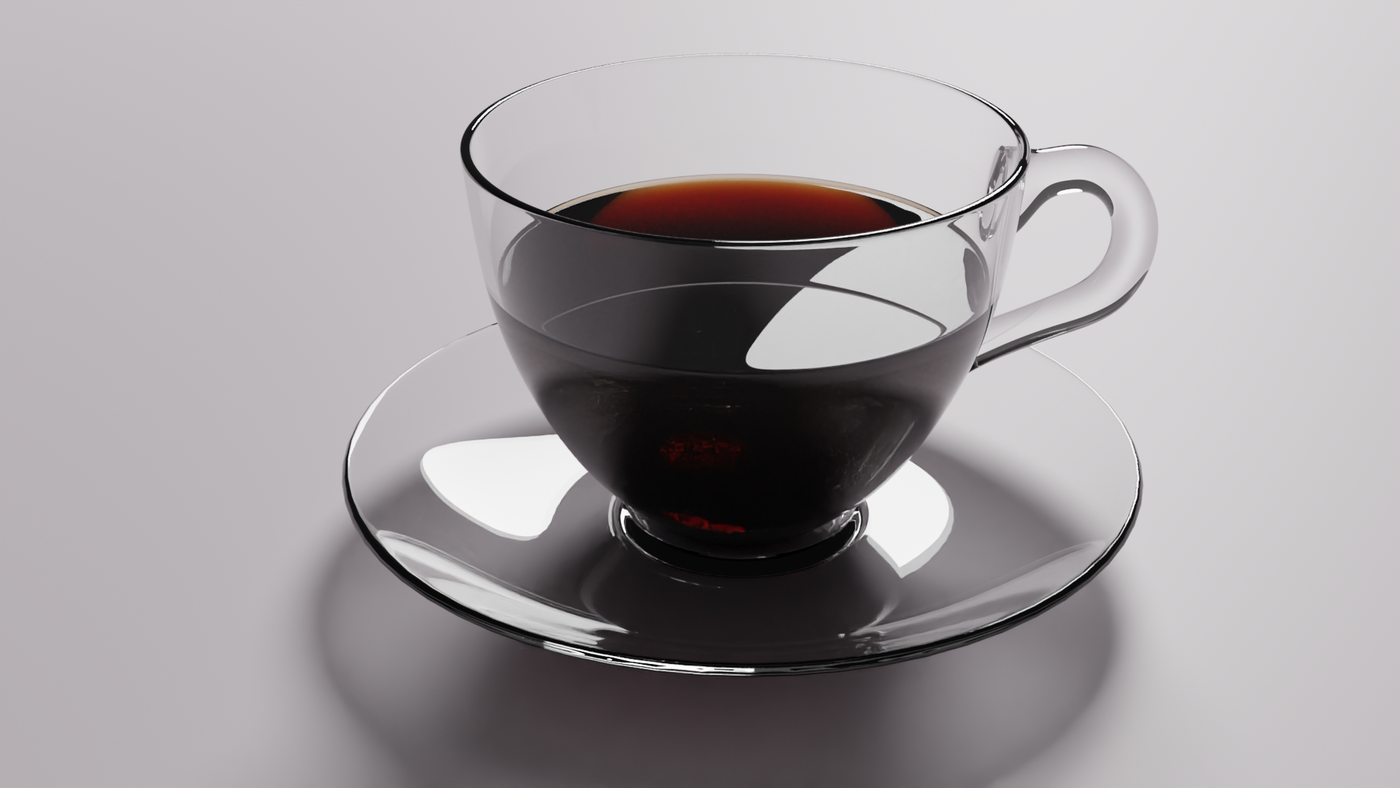 I had found that the glare from the cup was kind of driving me nuts, and felt that the color of the coffee was not quite showing. I found out after reading through the reader comments in the tutorial for UV unwrapping that my cup's Normals were not correct. In doing so I had to click on the drop down for Overlays, next to the toggle X-Ray icon and selecting Face Orientation under Geometry (check screenshot below). This showed my cup in red and should appear blue like the rest of my objects. By changing that, I selected my cup, went into Edit Mode, selected all the cups vertices and I hit Alt N to bring up the Normals context box, and selected Flip. This changed the cup to blue which meant my Normals were corrected. Finally, I just needed to switch off the Face Orientation, and re-rendered. It looks much better. 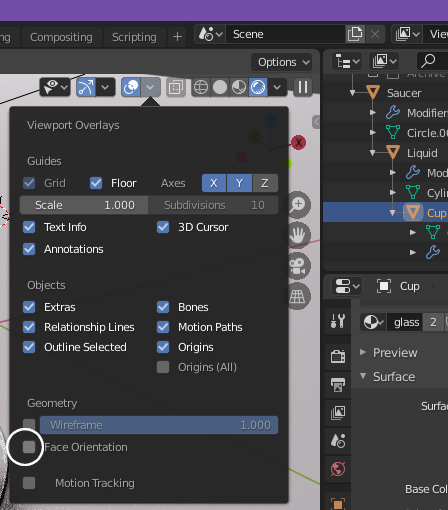 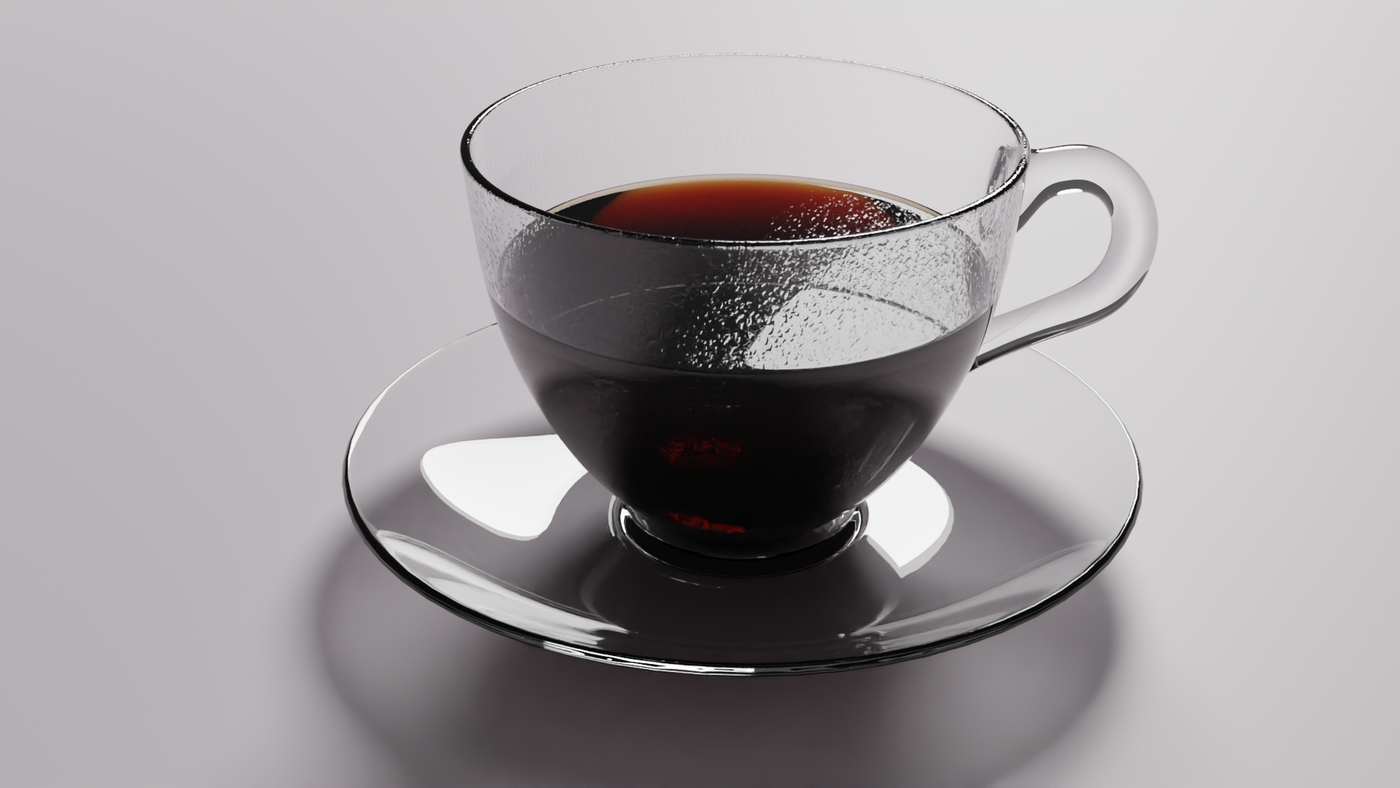 The cup has been UV unwrapped and has a water droplets texture map added to the top inside of the cup to create condensation. It is a bit to take in, but I think I will at some point it'll be easier to apply as I practice this more. 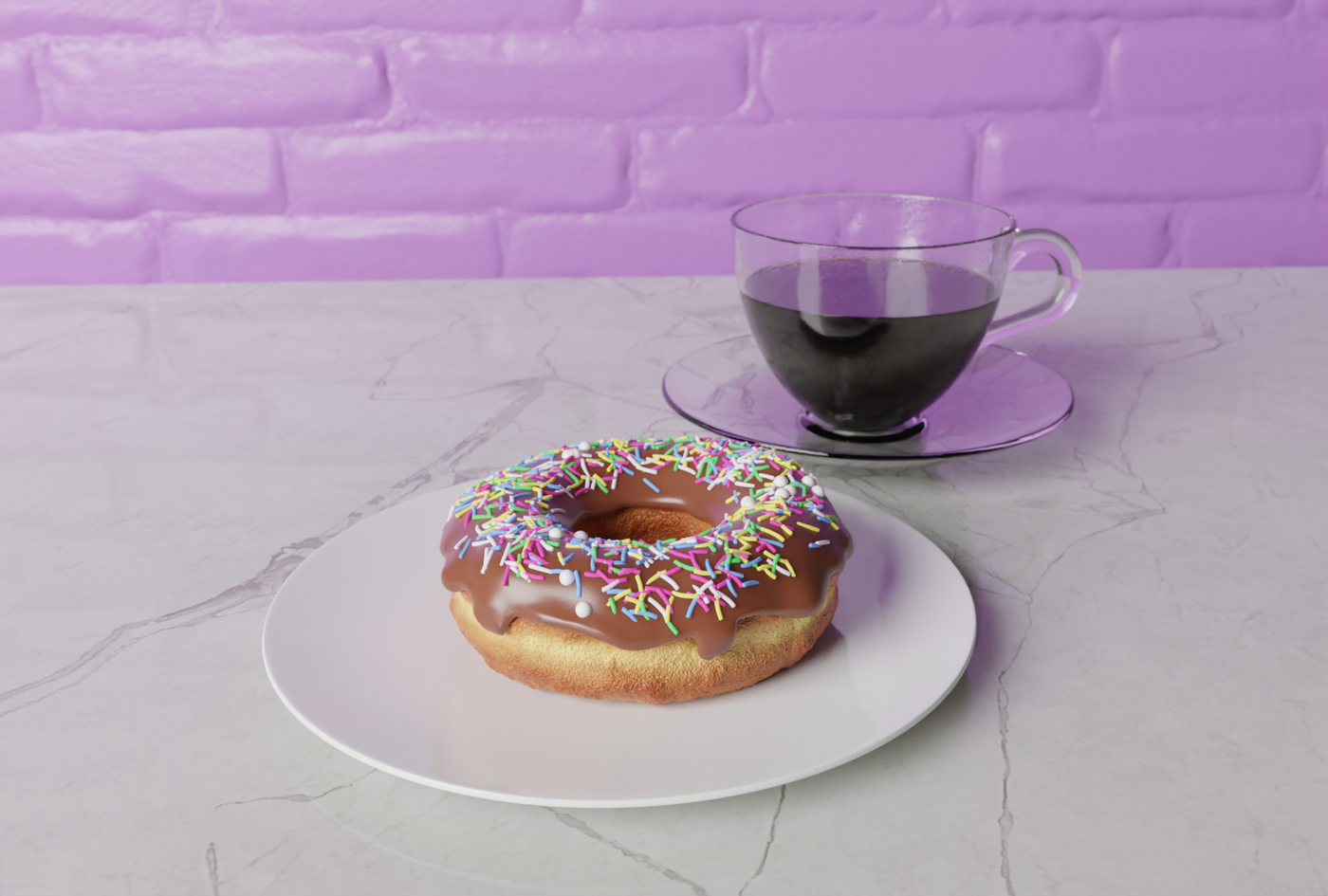 Adding a few touch ups here and there. I think this is looking a little better. 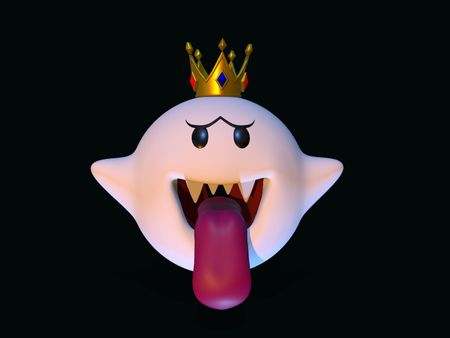 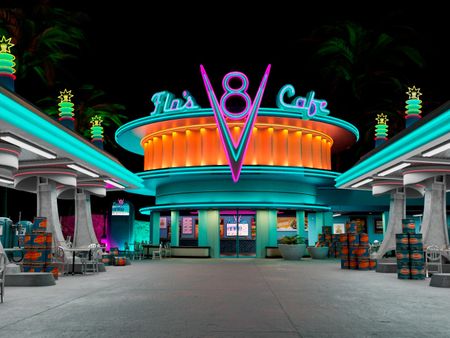 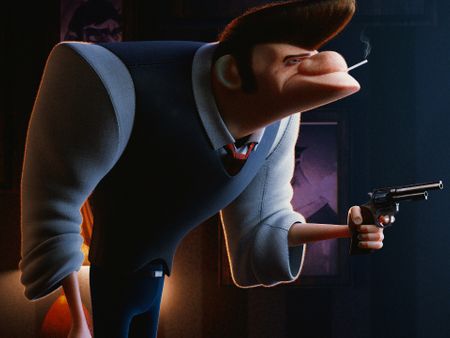