Character design for an Old knight. Inspired by the Brother Grim Story: The Blue Light 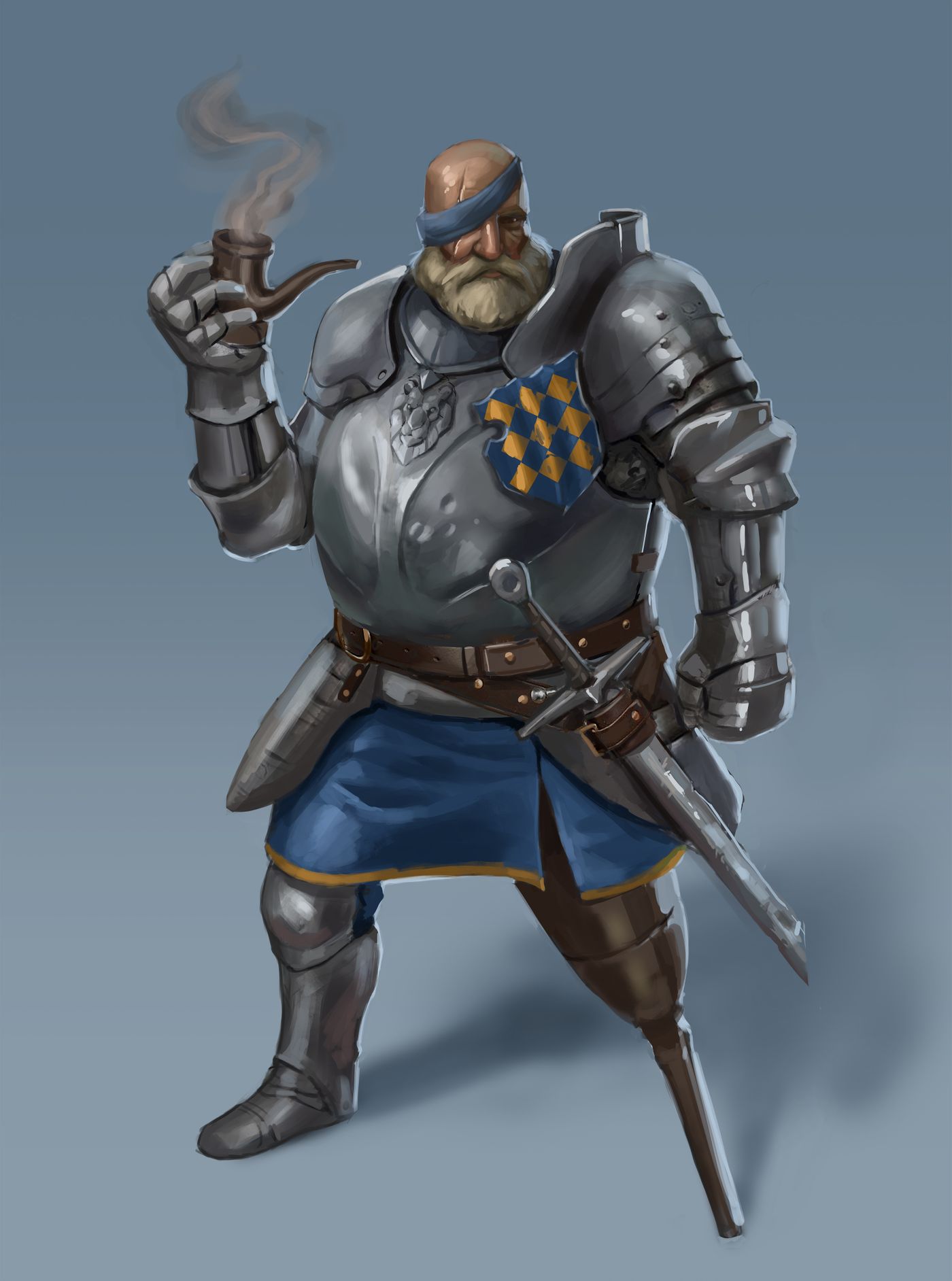 Done for the Artstation ArtJam. Inspired by the Brother Grim story: the blue light. An old knight. After years of service he returns home just before his king decommissions him with no pay because of his age and injures. Shortly after he finds a blue light at the bottom of a witches well. When he lights his pipe with said light it summons a magical dwarf that obeys his every command. He uses his new found magical companion to exact revenge on everyone who has wronged him.

I liked this story as it was quite human. The hard done knight was a very human character that I imagined to be proud and maybe somewhat arrogant. I tried to capture that vision with this design. 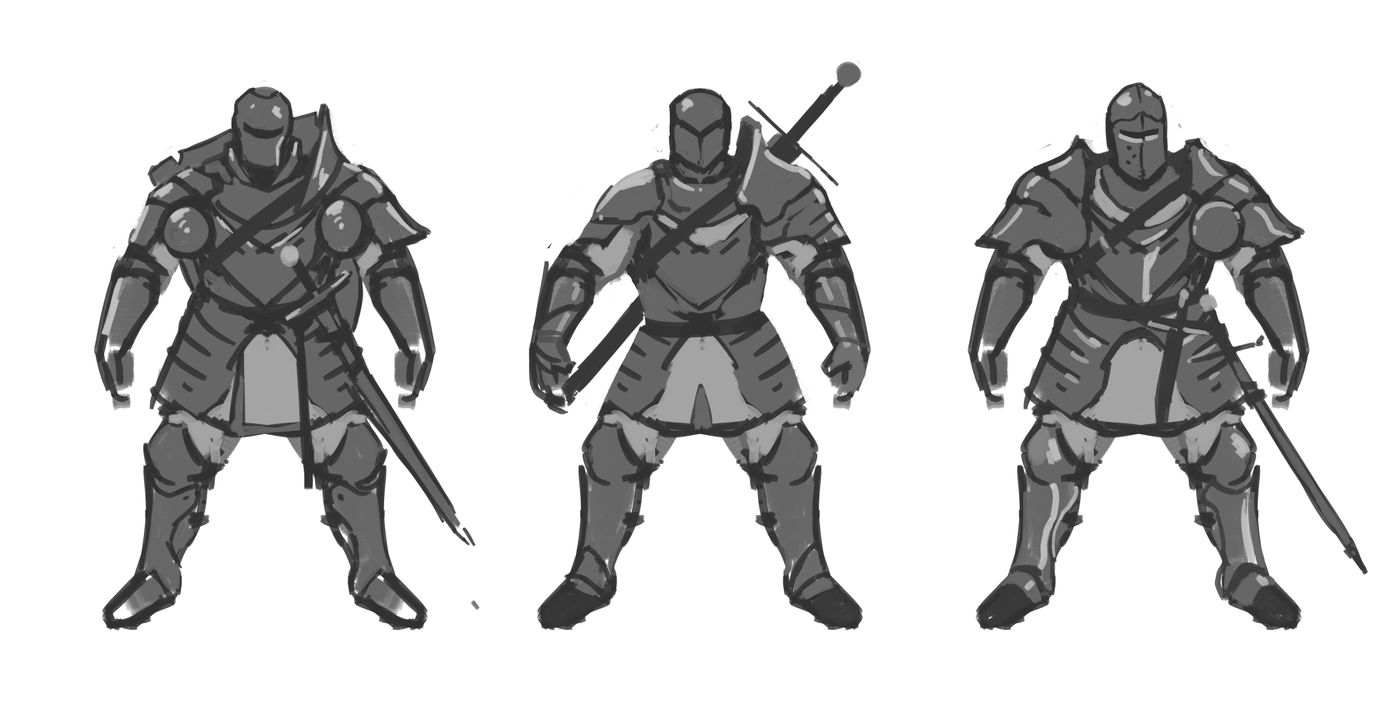 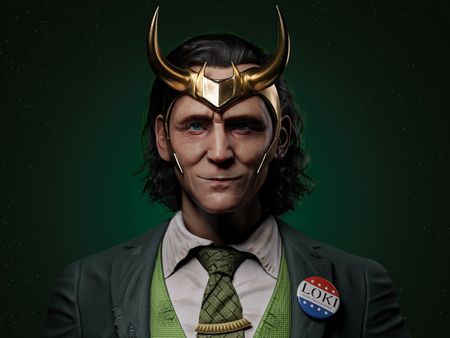 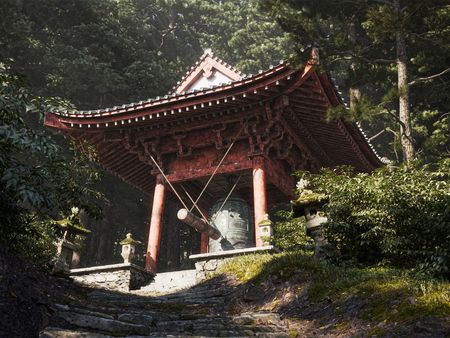 Bell Of The Set Free 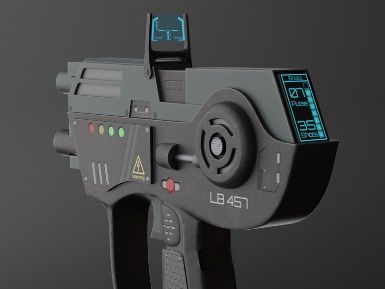