This is my first personal, The idea was an agile and fast monster based on a raptor with a humanoid upper body. Nightmare can ambush his prey. I'm keen to hear some feedback from you guys smiley hope you will enjoy my work. Peace.

One of my first attempt to create a monster via Zbrush, pretty satisfied of the output.

Will be glad to get some feedback.

sæturjord plunges into darkness every 161 years as the creatures of darkness appear to harvest the souls of the weak.

Every night at a different town, a pack of these creatures seem to materialize from the shadows.

The pack surrounds the settlement and charges in, goring those unlucky enough to stand in front of its horns. Those who try to run are stabbed by its bladed arms. The screams usually last no longer than an hour.

They are called Nightmares by the few who survived their onslaught. 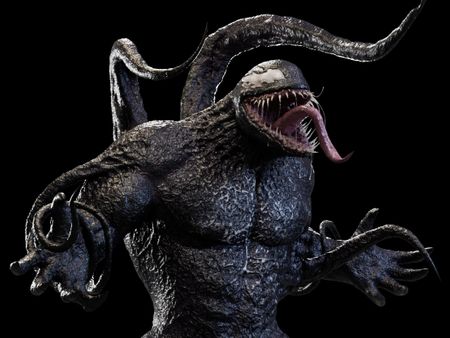 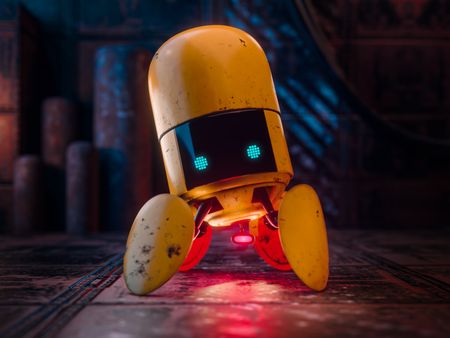 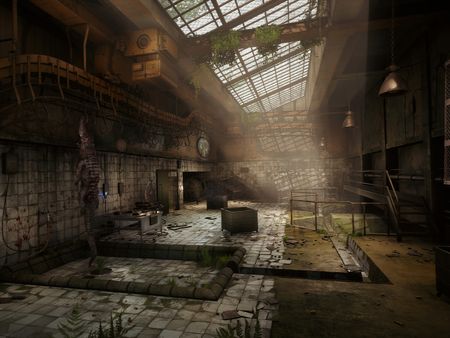