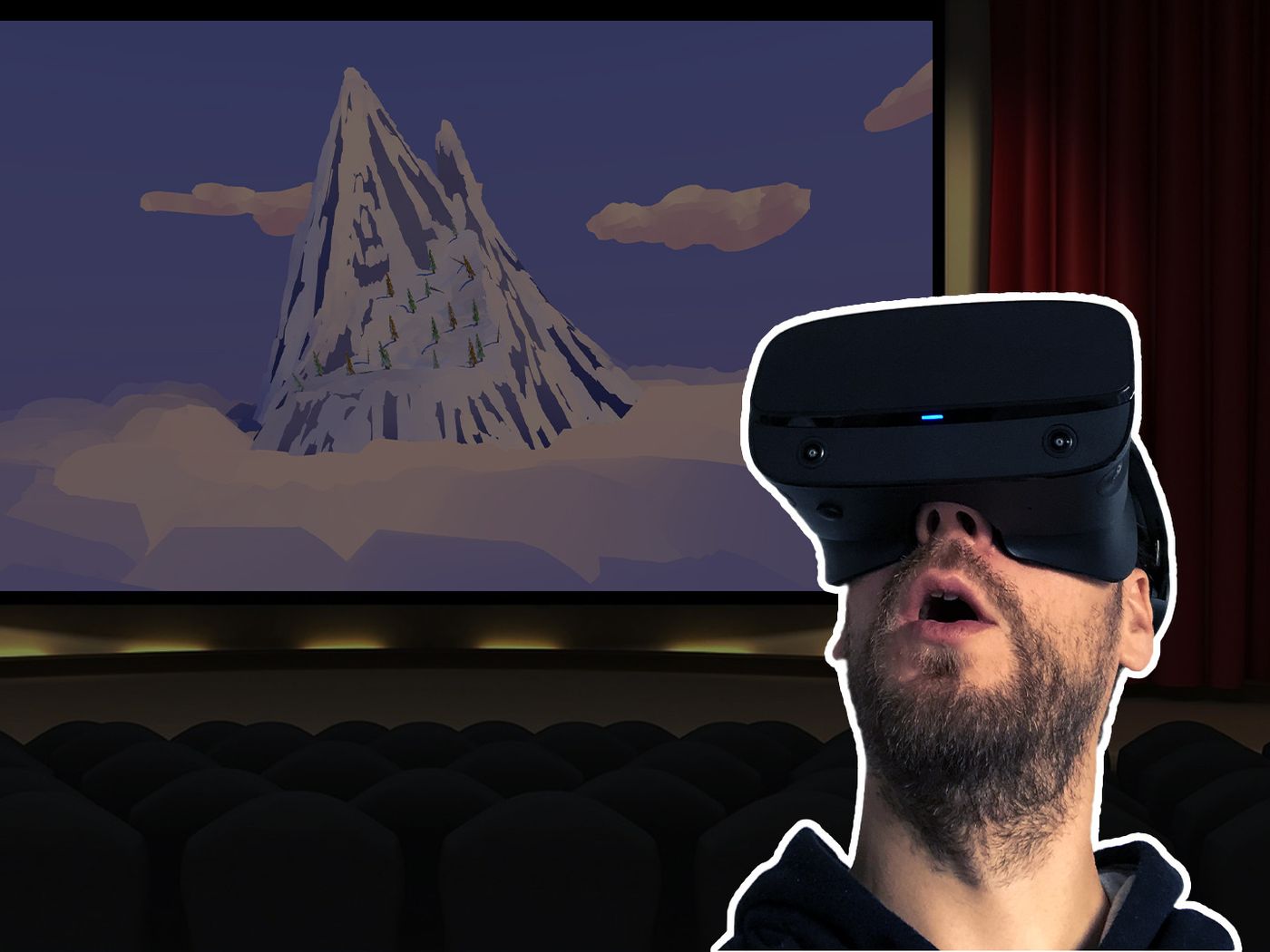 As a huge VR addict, I'm making scenes that you could dive in with your headsets. Some of them are created during livestreams, and there's more experiments, let's have a look...

Winter is not so far, why not put your headset on and check if you're as good as skiing than you think?

This scene has been made in Quill as a demonstration during my first VR livestream. Base of the layout took about an hour and half, rest of the scene offline six hours.
Main focus was on the ambiance and try to match the specs requirement to export the whole animation in VR as well. Limitation in Quill are a max polycount of 1.2M triangles, 65 drawcals and a certain amount of ram. This because projects have to run on a Quest 2 without PC link.

It was really fun to do but you'll may notice a difference between video footage and VR experience. In VR, snow is falling upon the head of the skier you could spawn in, just for fun. The first idea was to make all the scene snowy, but this explode the whole polycount, so I let the idea go except for the POV spot.

Music is from the awesome Wintergatan and its called Emerson.

Experiment the ride in VR on your Oculus here. 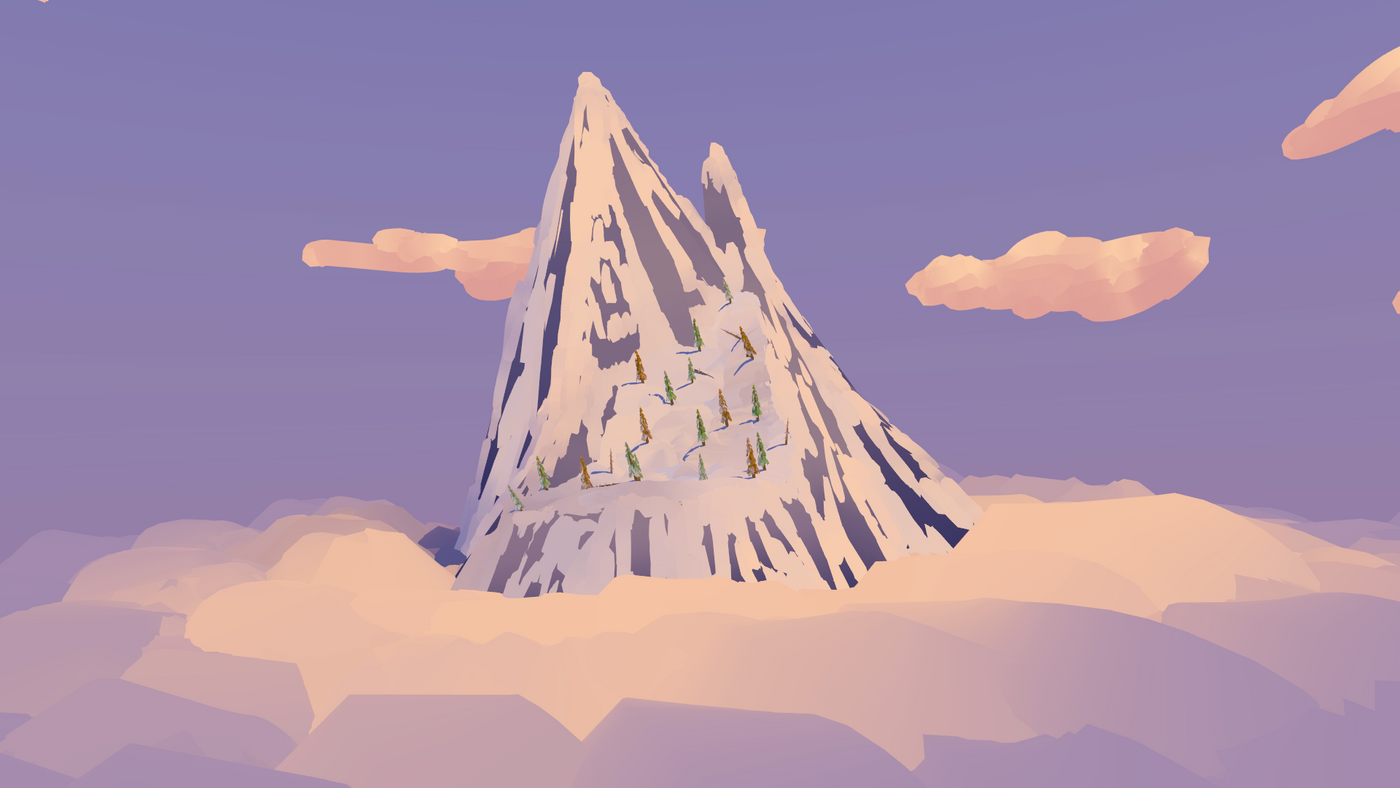 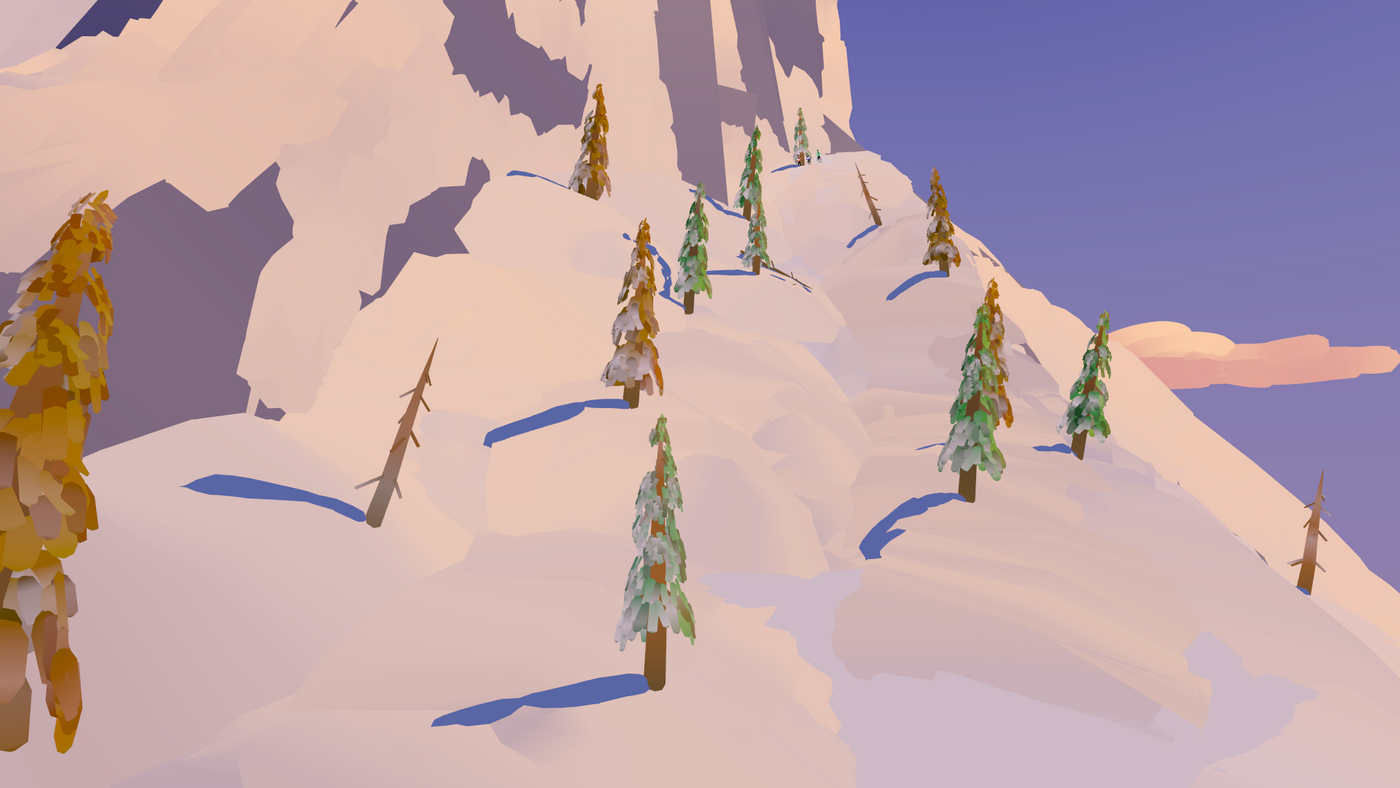 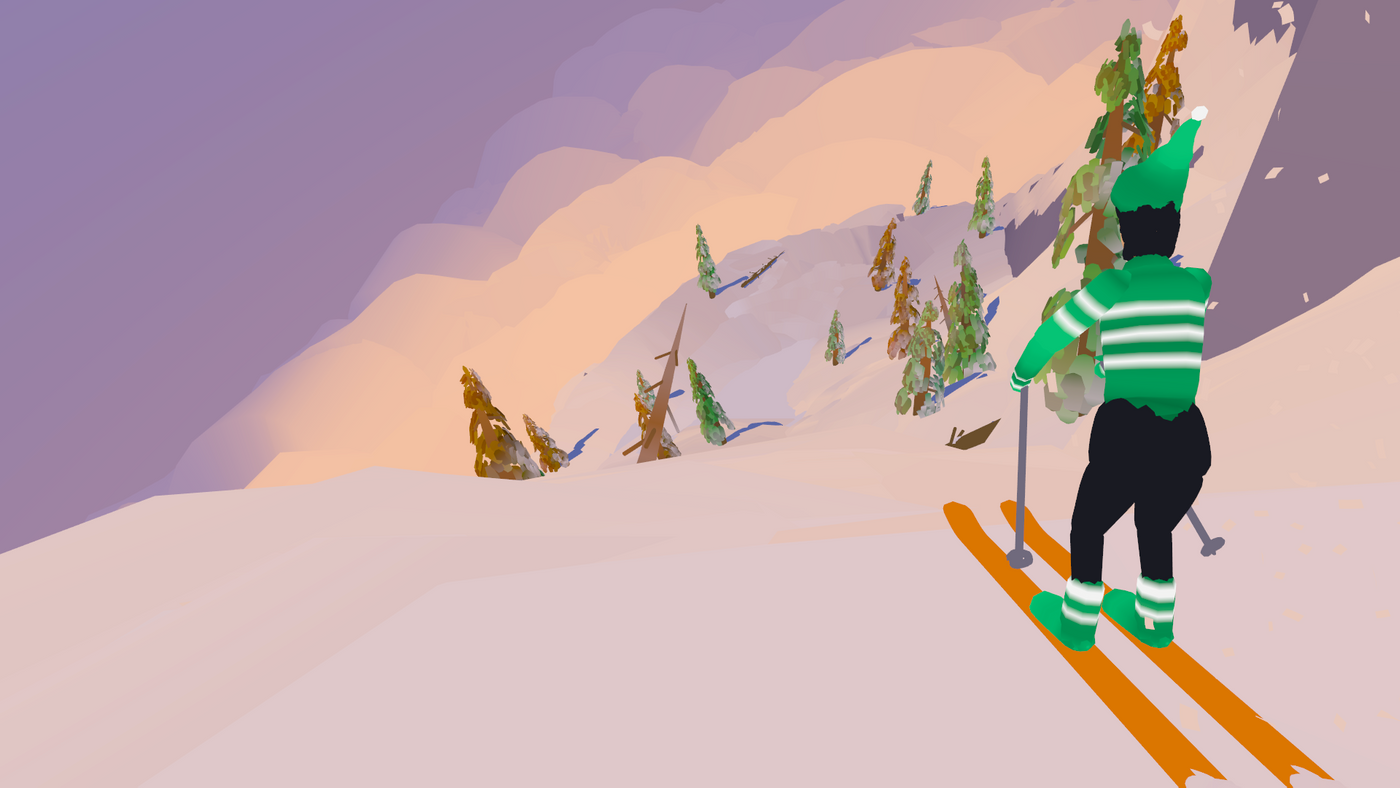 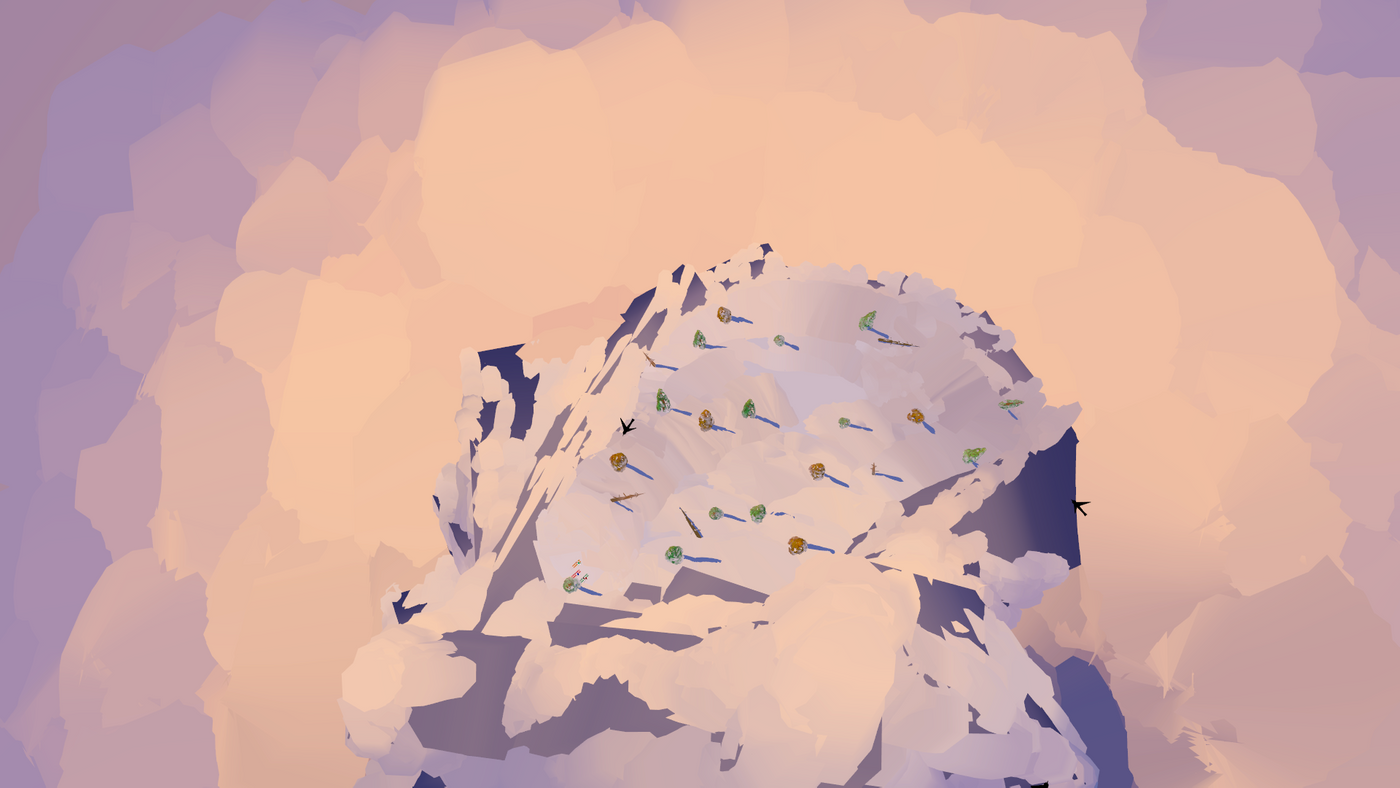 Here is the livestream where I started the Quillustration. It's in French, sorry for that. Hum.

Second Quillustration made during a VR livestream.

This one is a tribute to Wipeout the first and unique. A game that I loved so much when I was a kid, when playing on my Playstation with Chemicals Brothers music really loud.

This Quillustration was quite challenging as in addition to the usual limitations for VR export, I planed to allow the user to launch a missile at a certain point. Missile that has to fire at the good time, and explode at the right place, but we're in an animation and not in a game, and it took some time to understand how I could achive to trick the timeline to do this.

In the video footage you could see the game UI. It has been recreated in the VR scene, but not integrated in the VR experience because it makes no sense as you could move from your point and only works with a screen view.

Whole scene took about 8 hours to be made, and yeah, you could pilot the ship.

Try by yourself by following this link. 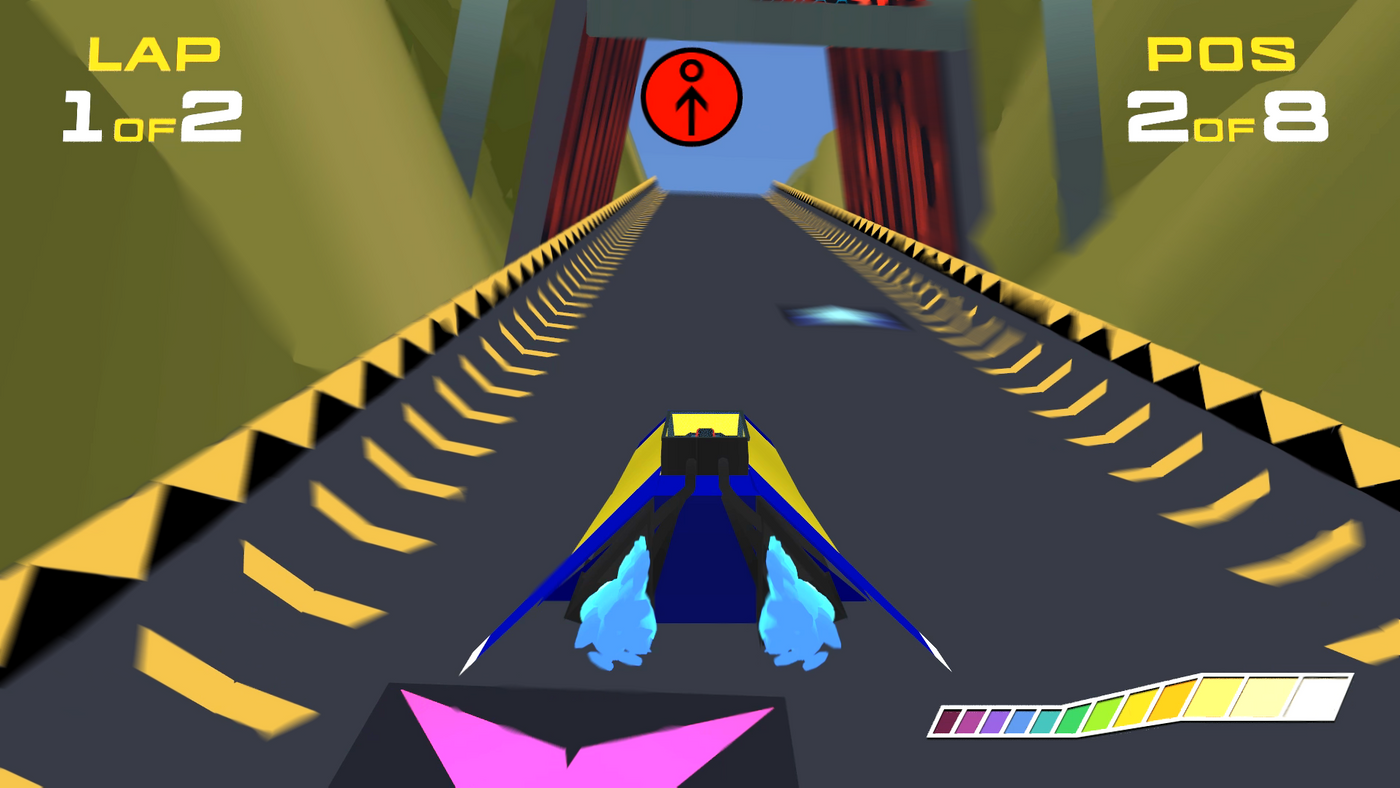 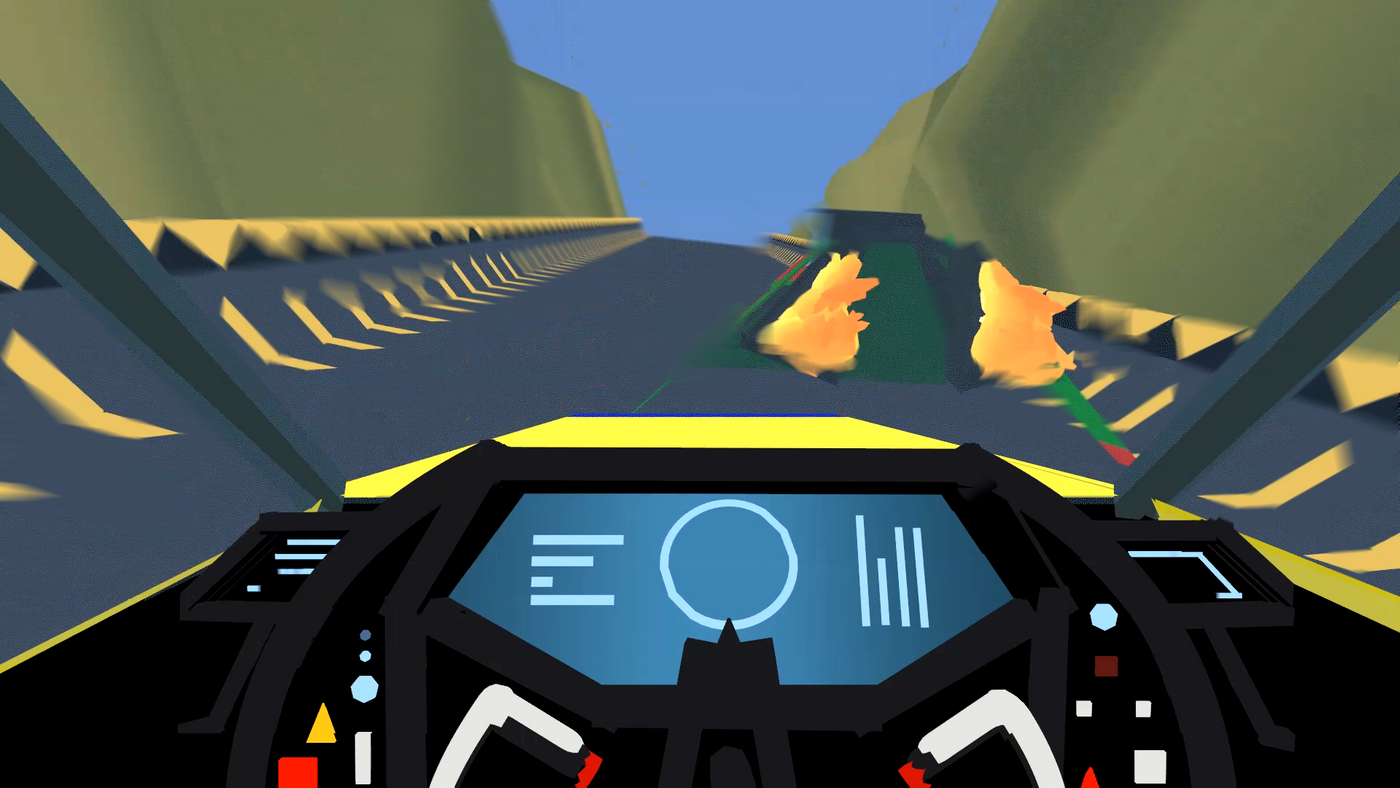 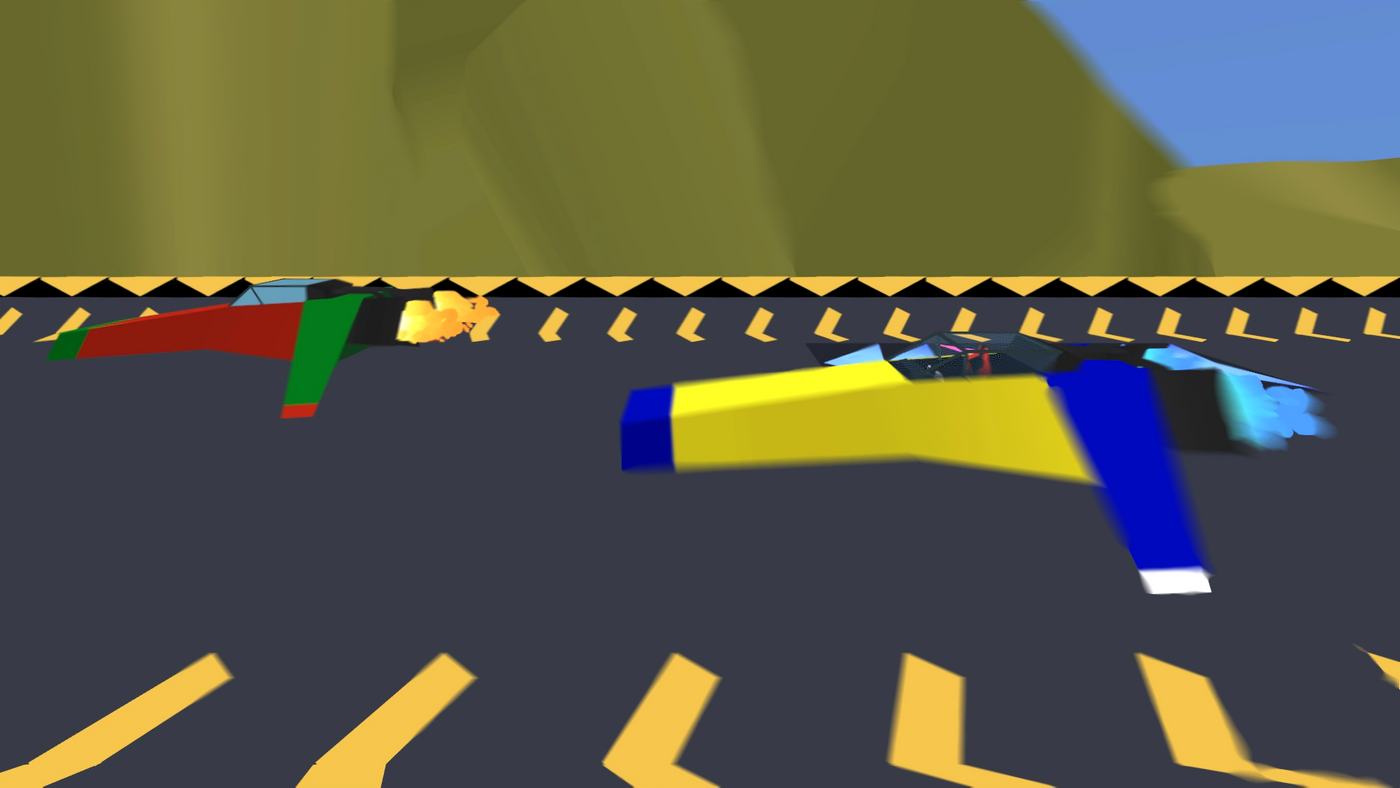 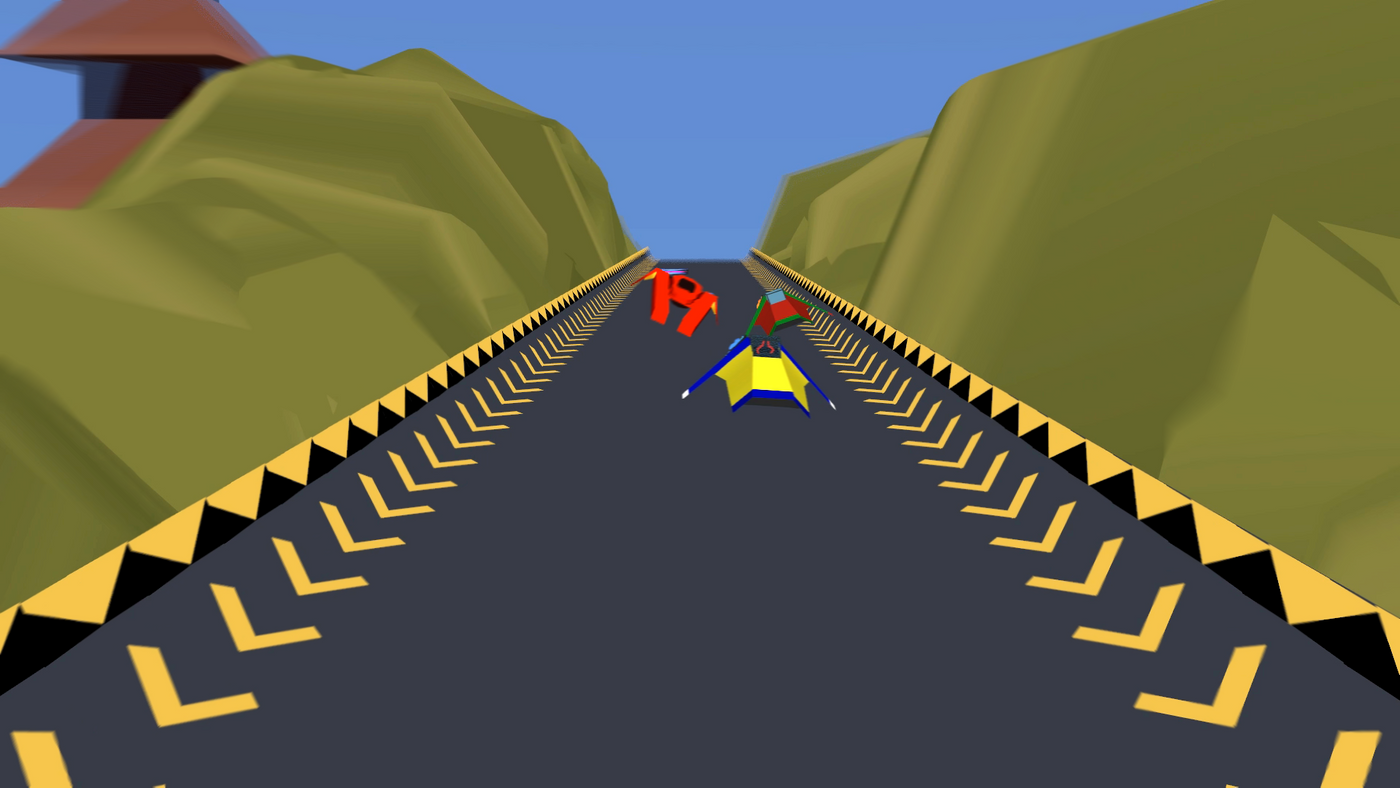 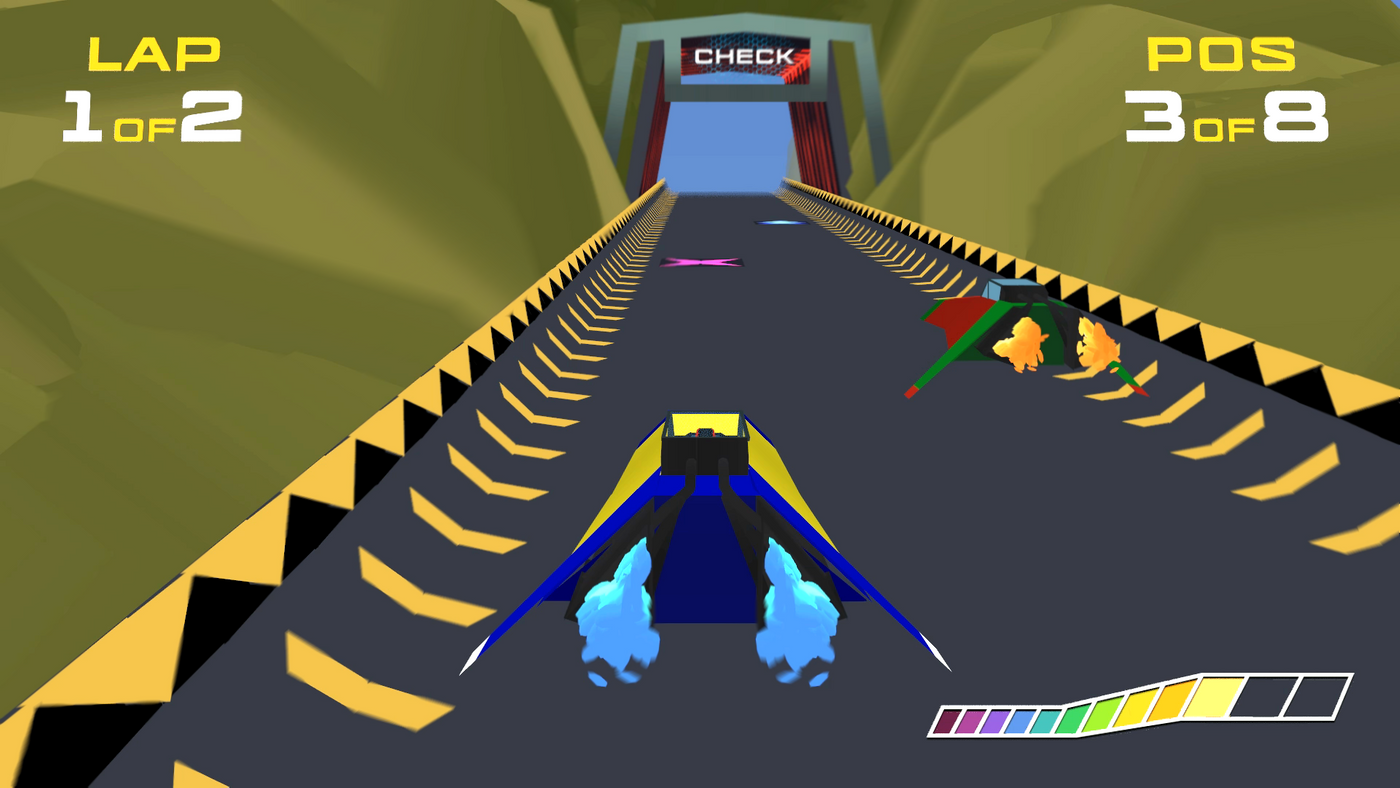 View from the scene in Quill space. The whole animation happens in the skybox, and the ground is an infinite loop and pass by. Ships are basicaly moving in a small space and mostly yaw and roll. 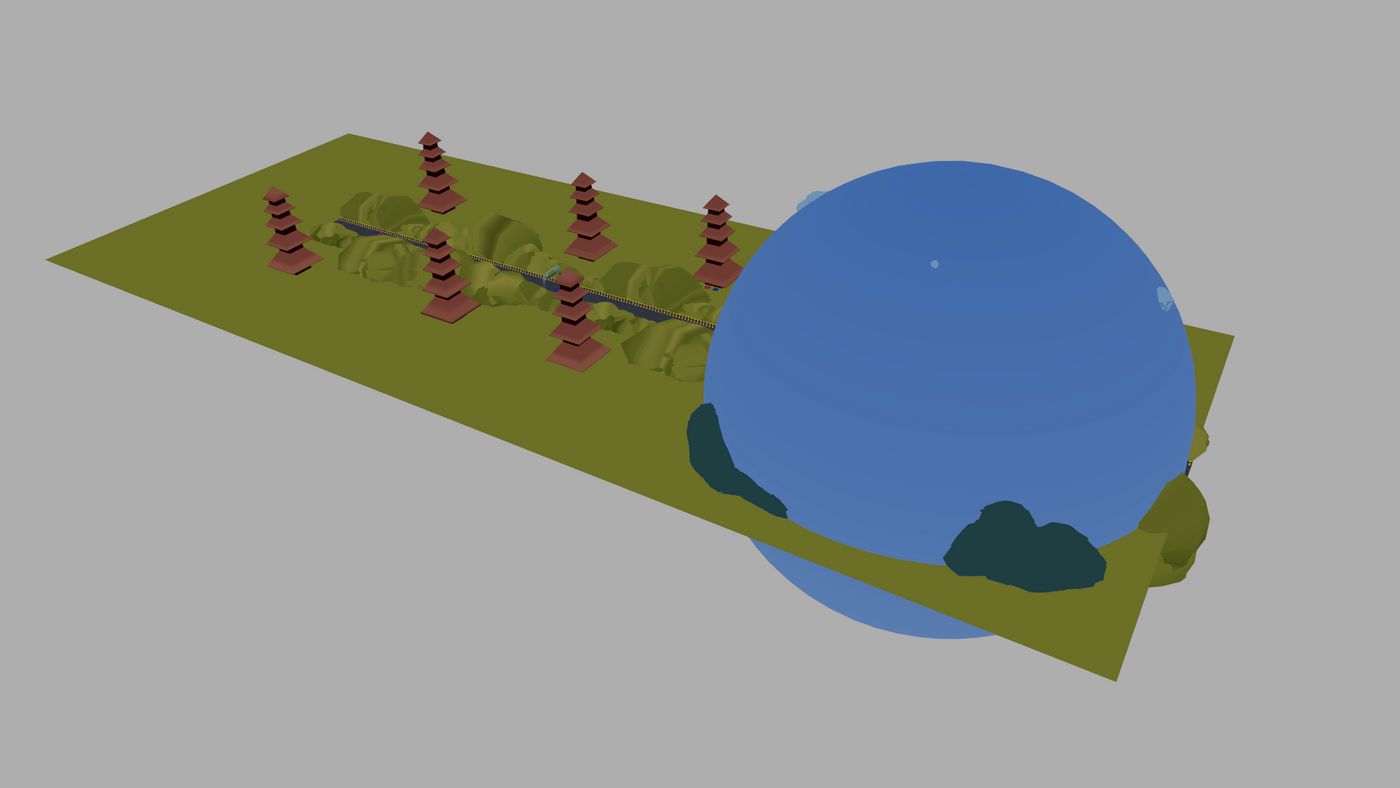 And another livestream with the scene begin. Still in French, yeah it's a shame.

First Quillustration experiment of that Point of View kind of experience made for last Halloween.

I wanted to make a witch run on their broomsticks, and forgot to make two versions of the animation. One for the footage, and one for VR. I remembered this for the wipeout and the winter ones. This is the reason for the empty broomstick flying in the scene in the video. This is your place in VR, but a bit strange in the video edit. But it was fun.
You could take a turn, hanging on the street, or just have a drink in the appartment and watch the "balais" ballet (same sound in French but nor working so much in English) from the window. 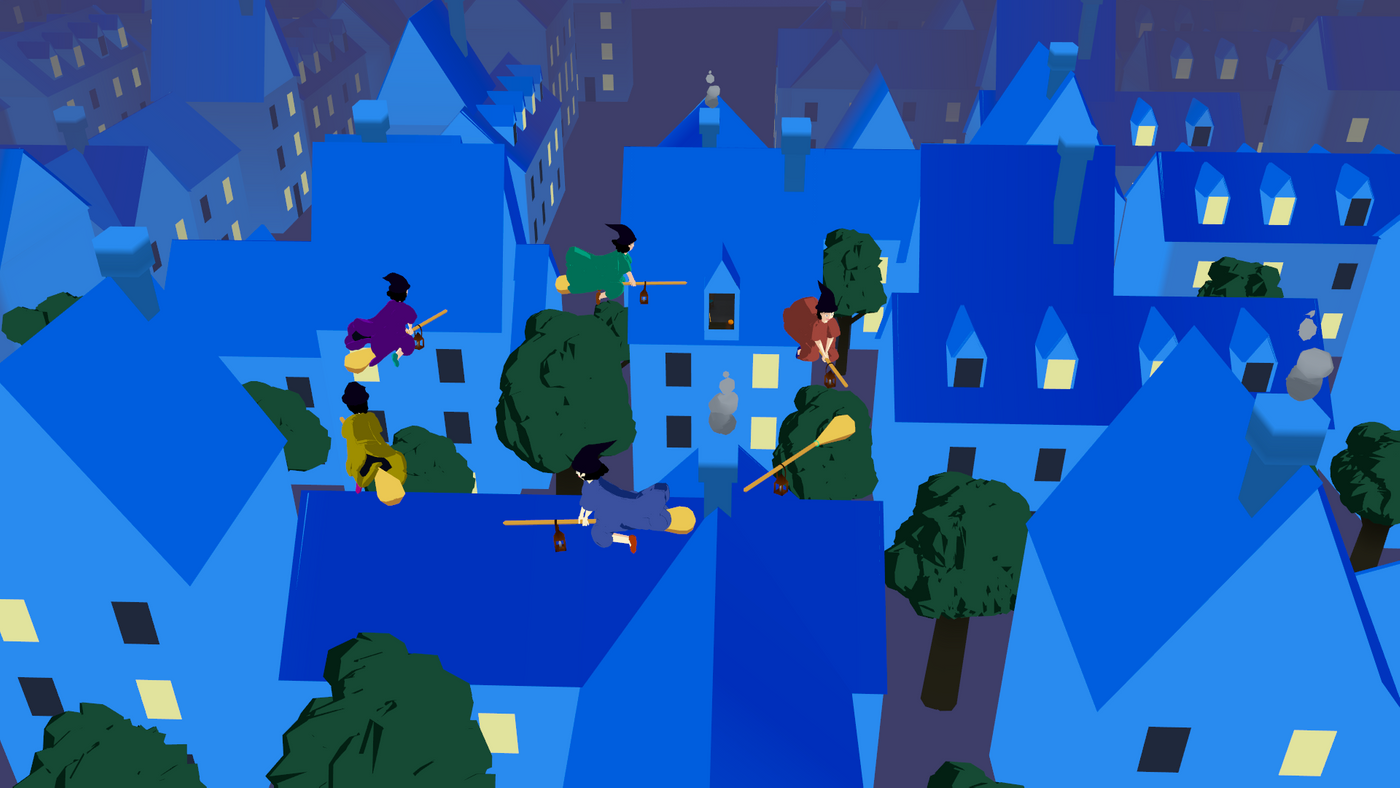 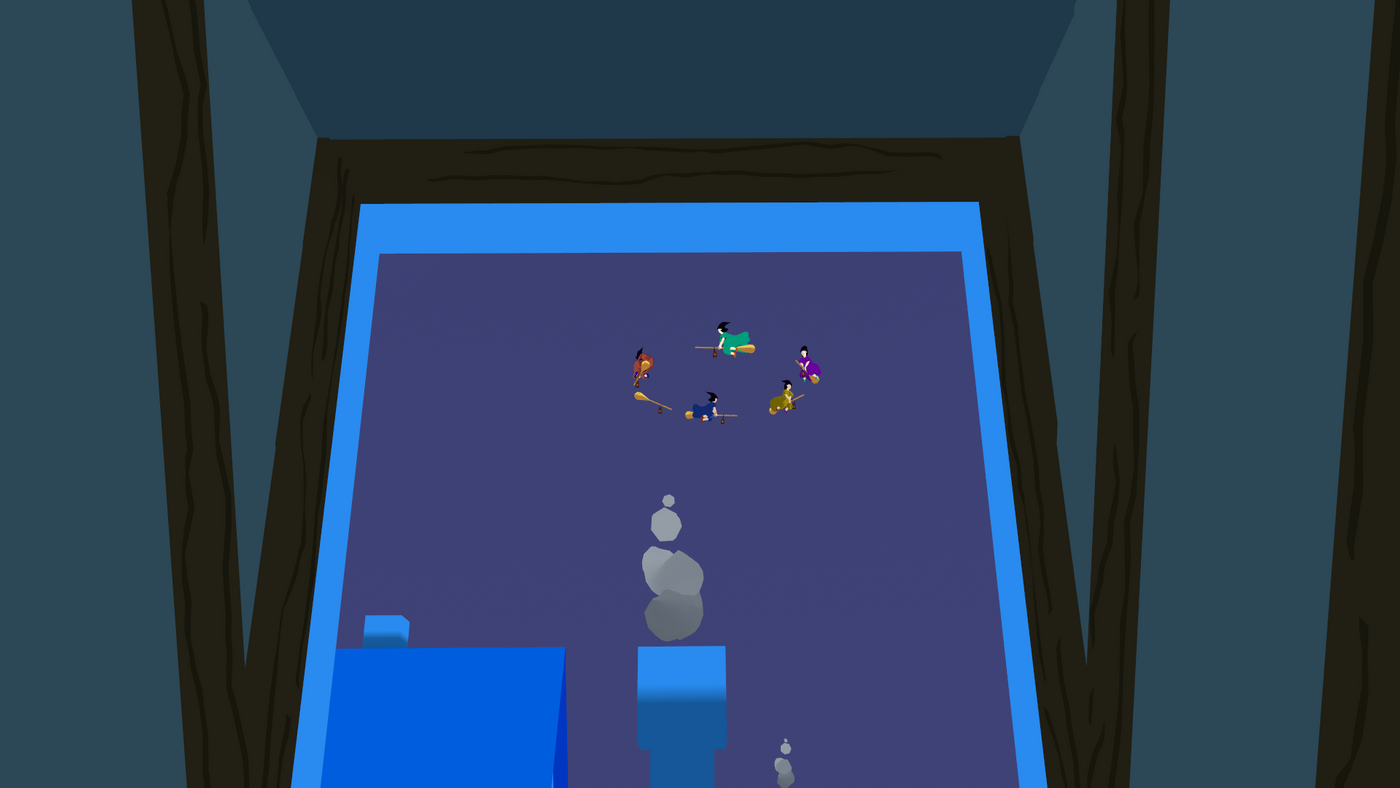 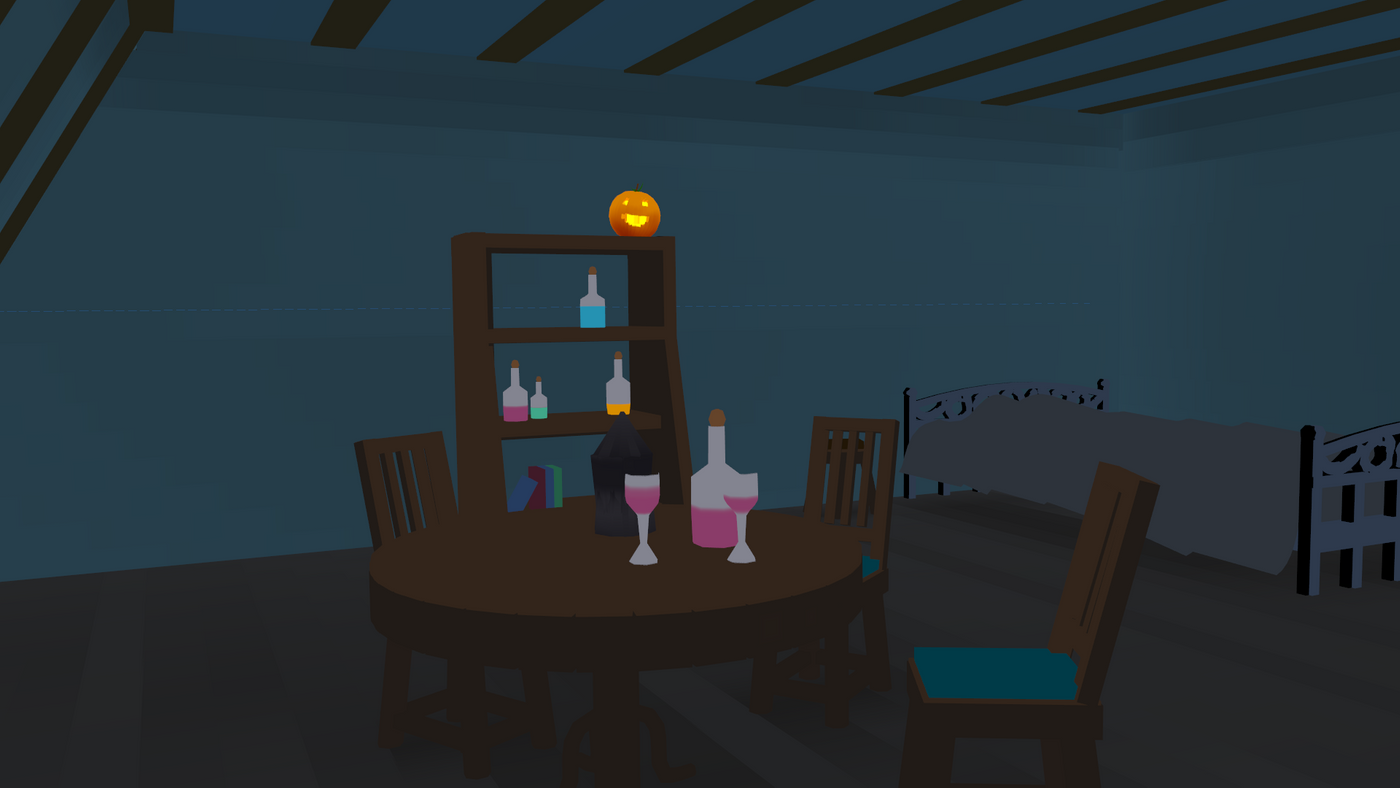 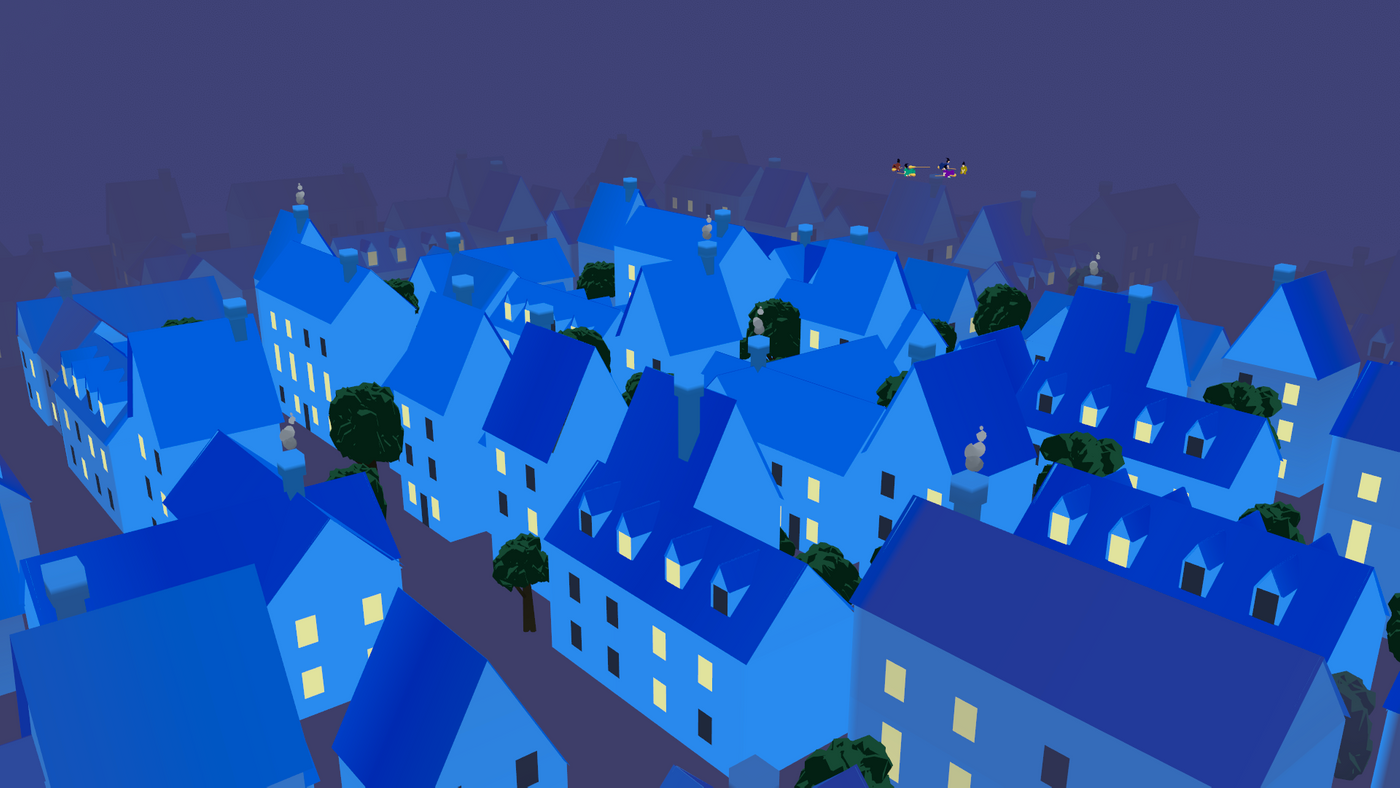 Another Quill experiment but a little different this time. No VR version, but a better textured one.

I wanted to try how fast is the Quill to Blender workflow, to took an animation from the first one, and textured it in the other one. And it was fast. 20 minutes for this stoopid bird from start to finish.

Base sculpt in Quill has been really fast, then I exported the alembic file into blender, put an hdri and a lamp. Use some Quixel textures for the wood and only vertex colors for the rest.
A small pass into Vegas to add the slight bokeh effect and make the loop and it was done. 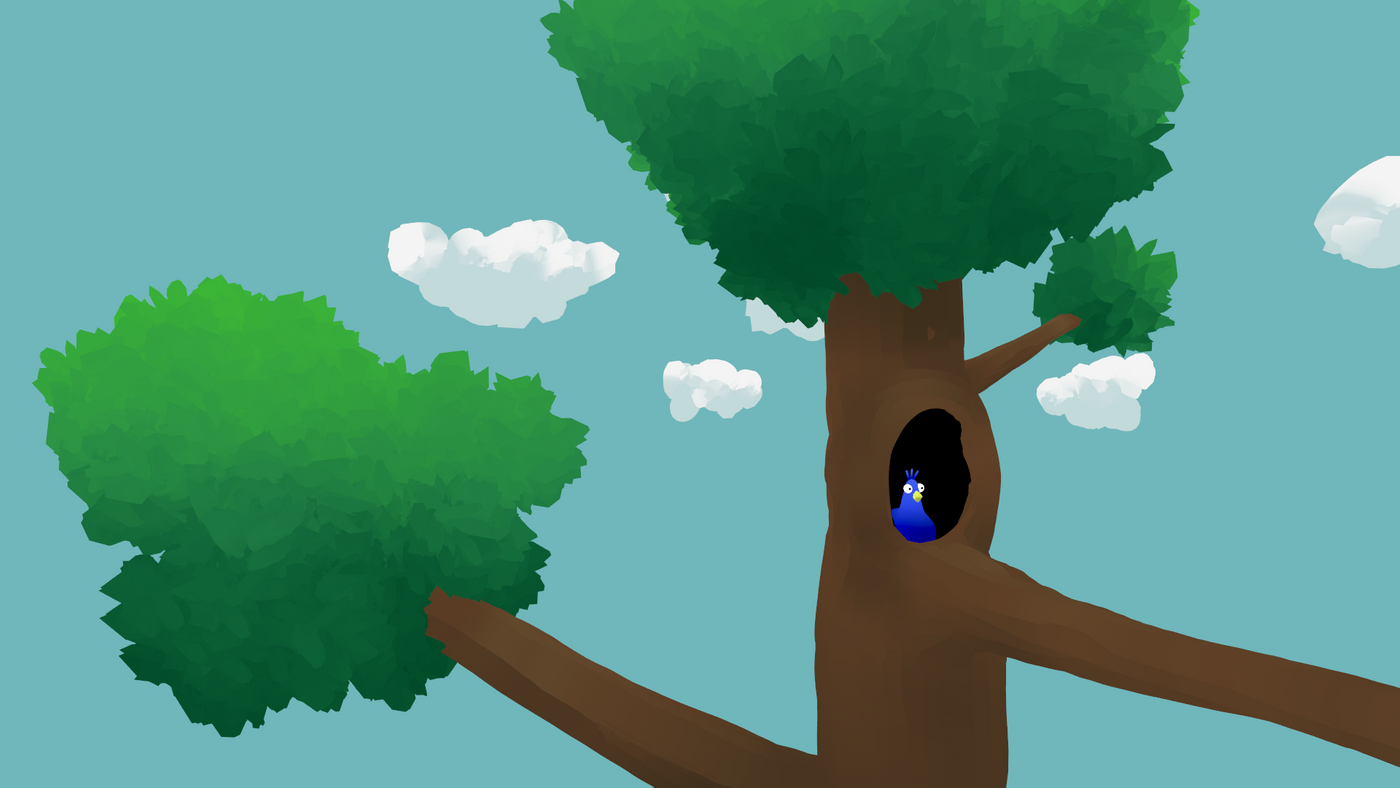 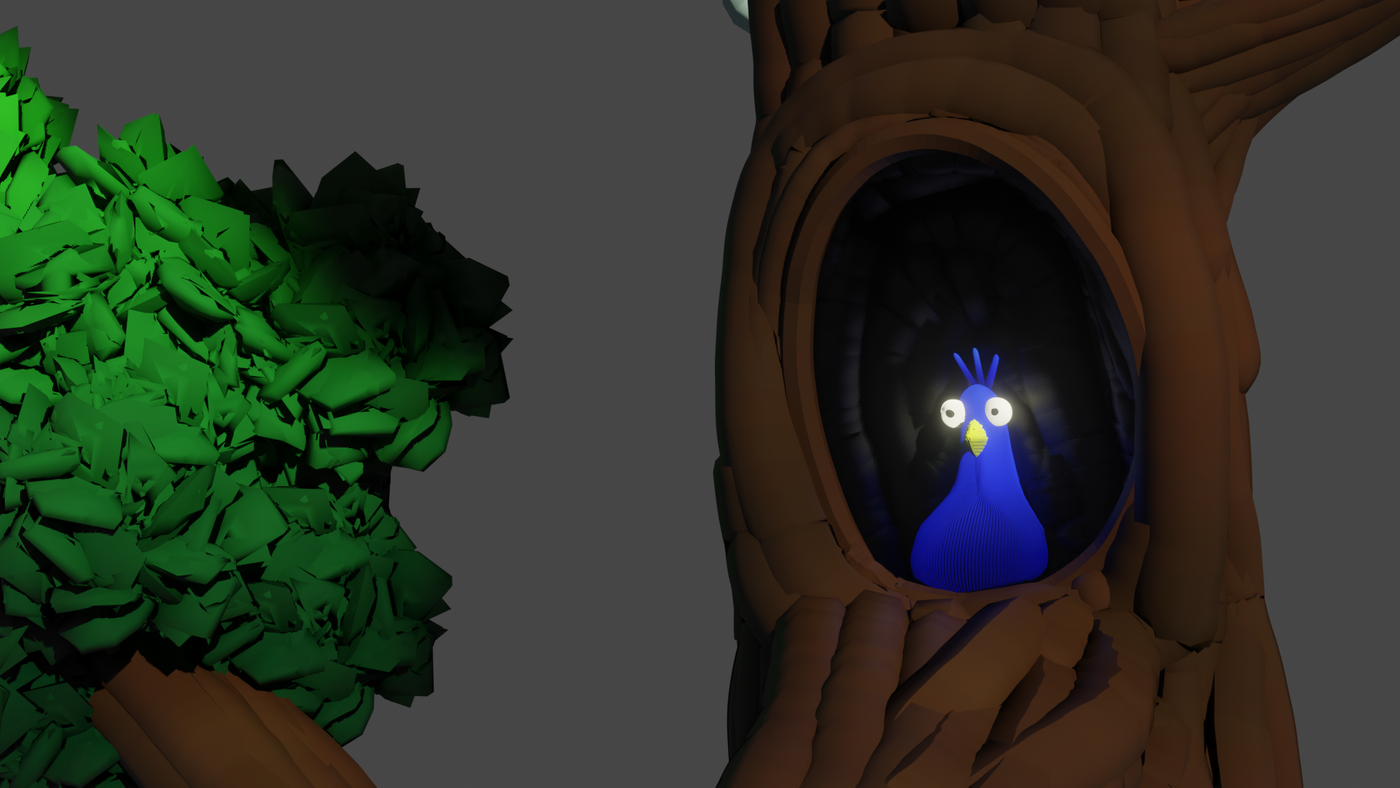 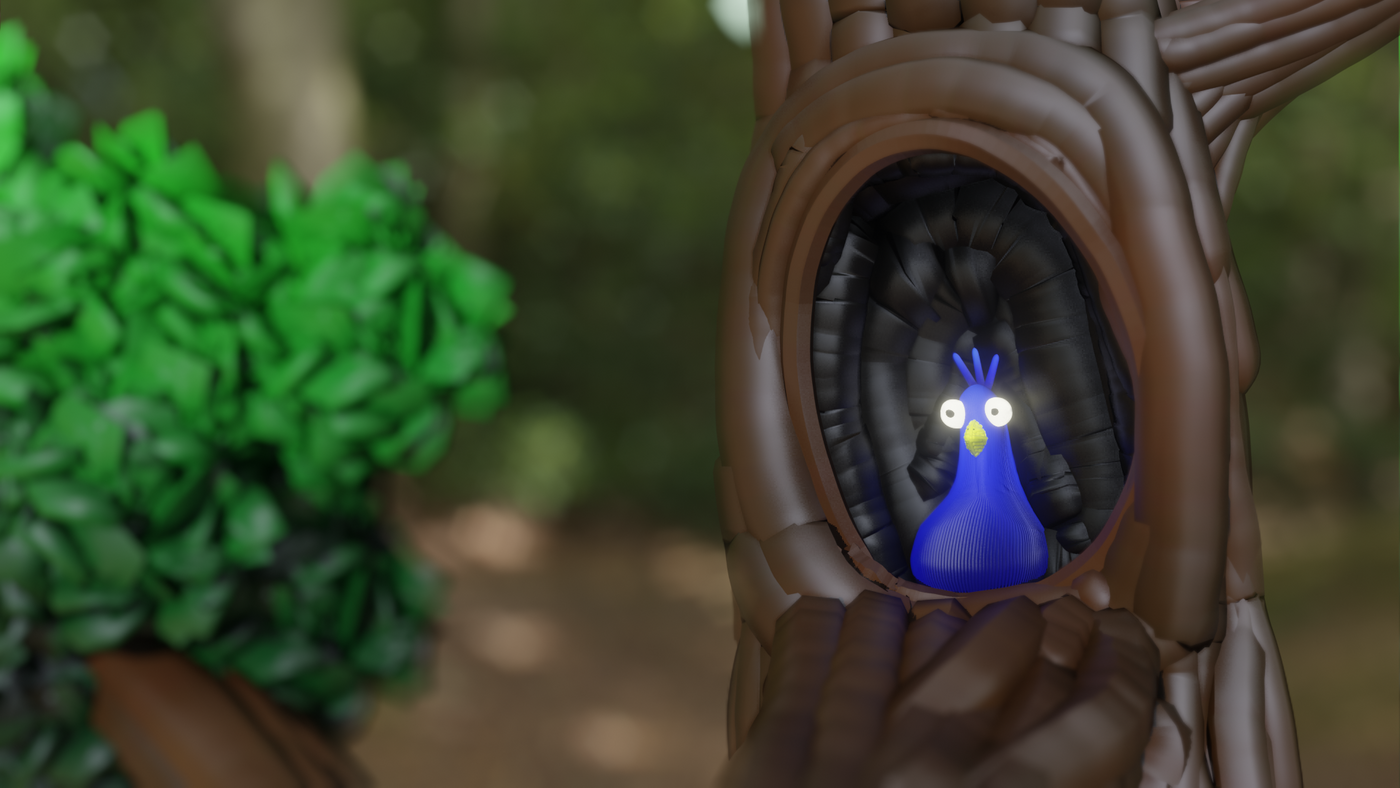 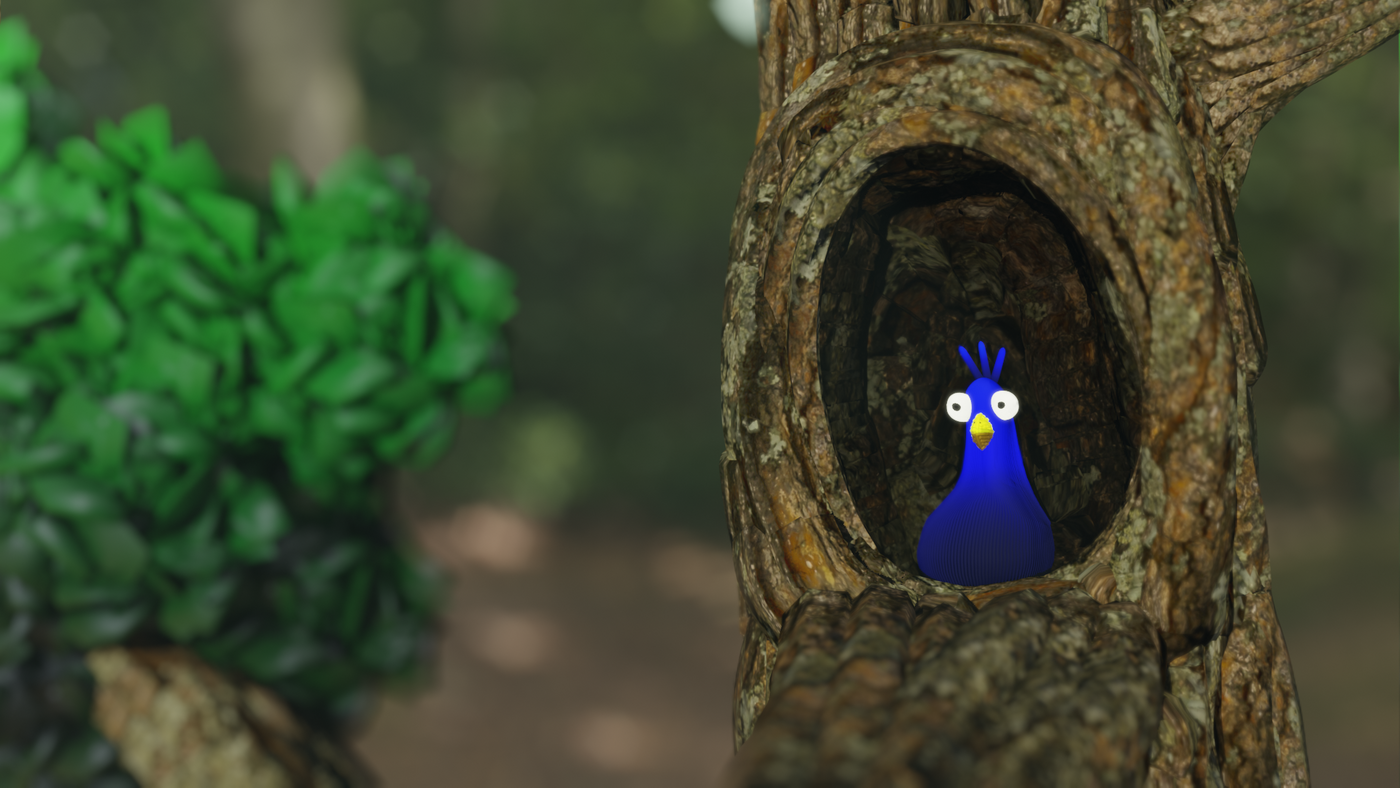 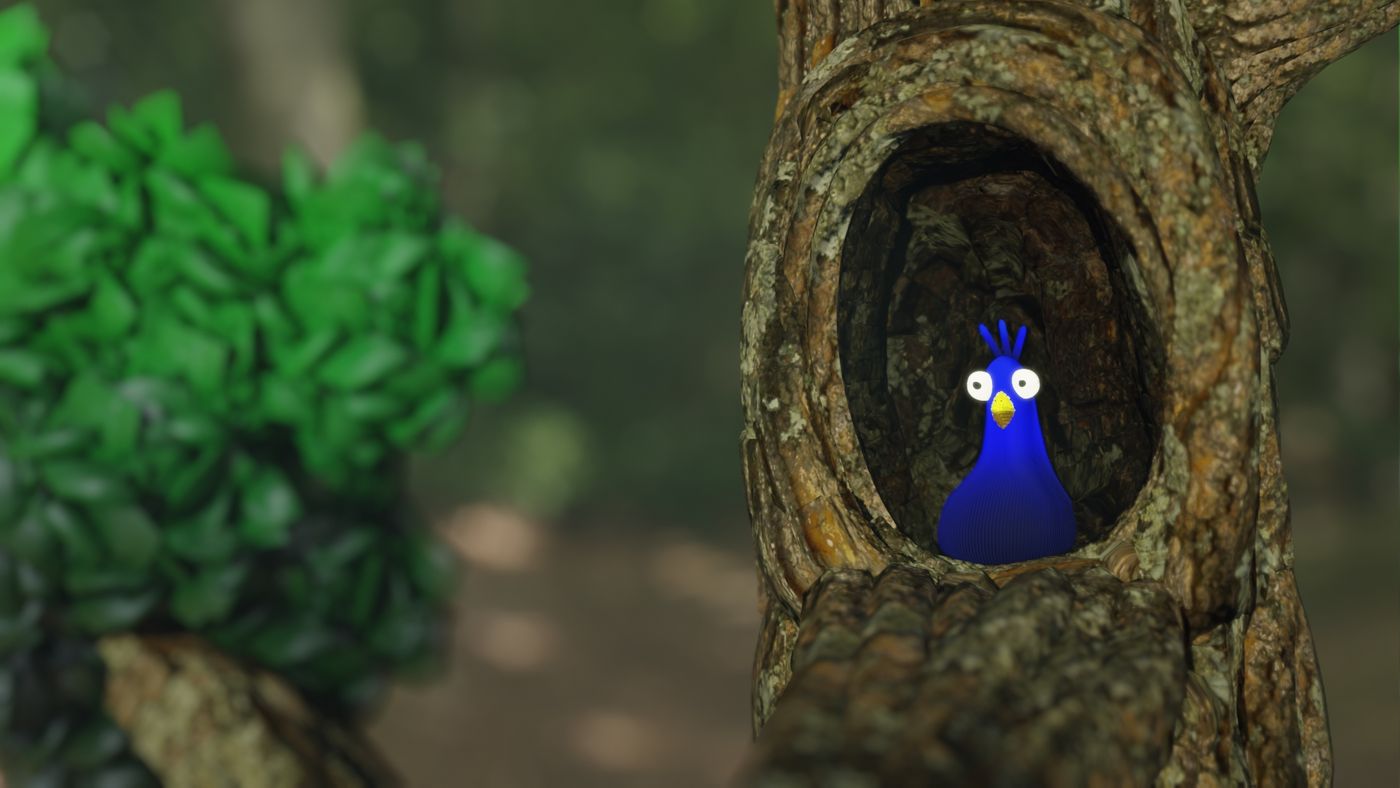 A last one a bit different too because there's no way actually to experiment it in VR, because I made an infidelity to Quill by trying Tilt Brush during one of my last livestreams.

This tool is pretty great when it comes to play with effects easily, and I'm really hoping that it will gona be a lot of bigger now it's open source.

But for this session, I wanted to make a quiet and peaceful scene. Remind me the japanese night vibe when I travelled there years ago. I tried to catch quickly the ambience from the lantern events during matsuris. Hope it work well, and the video footage will make you zen to end this presentation. 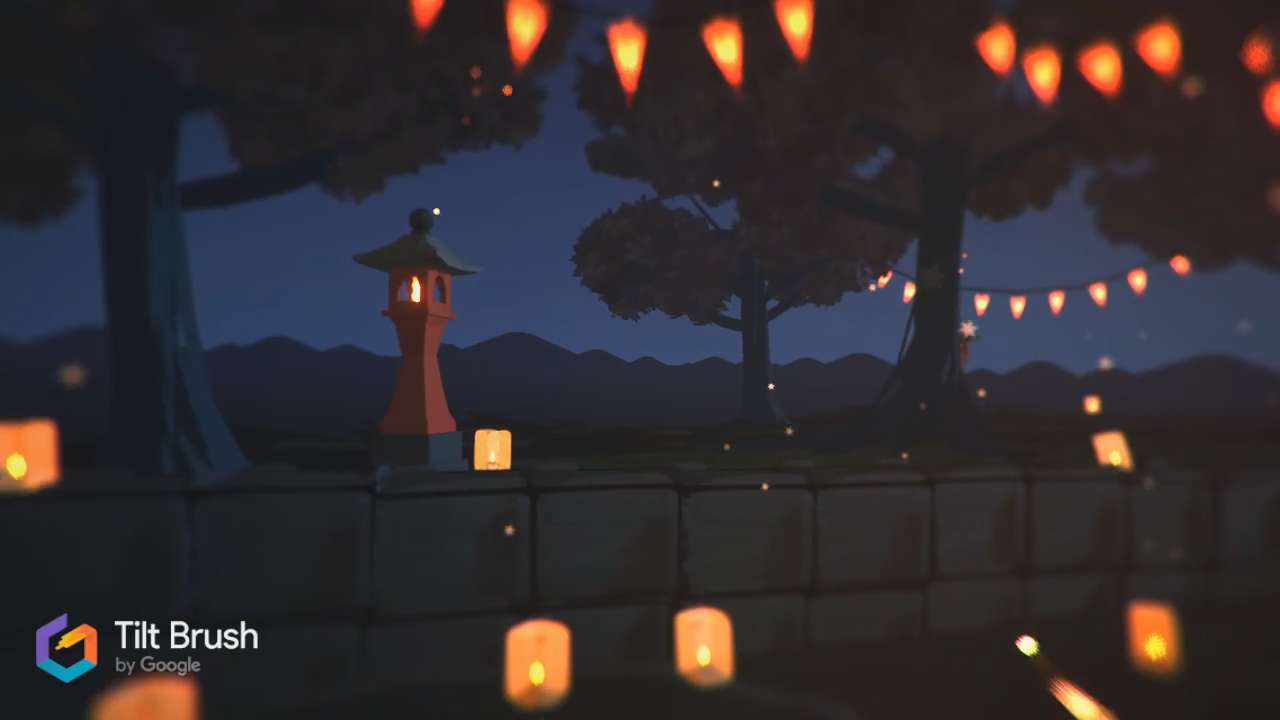 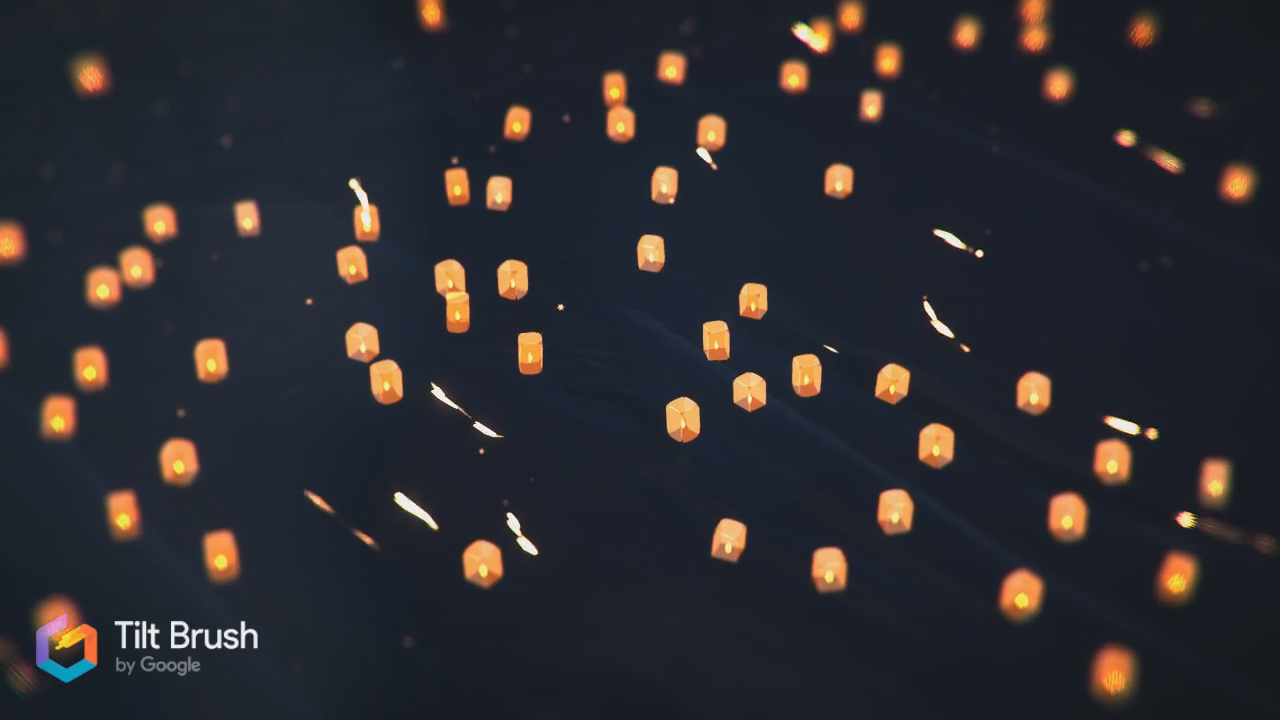 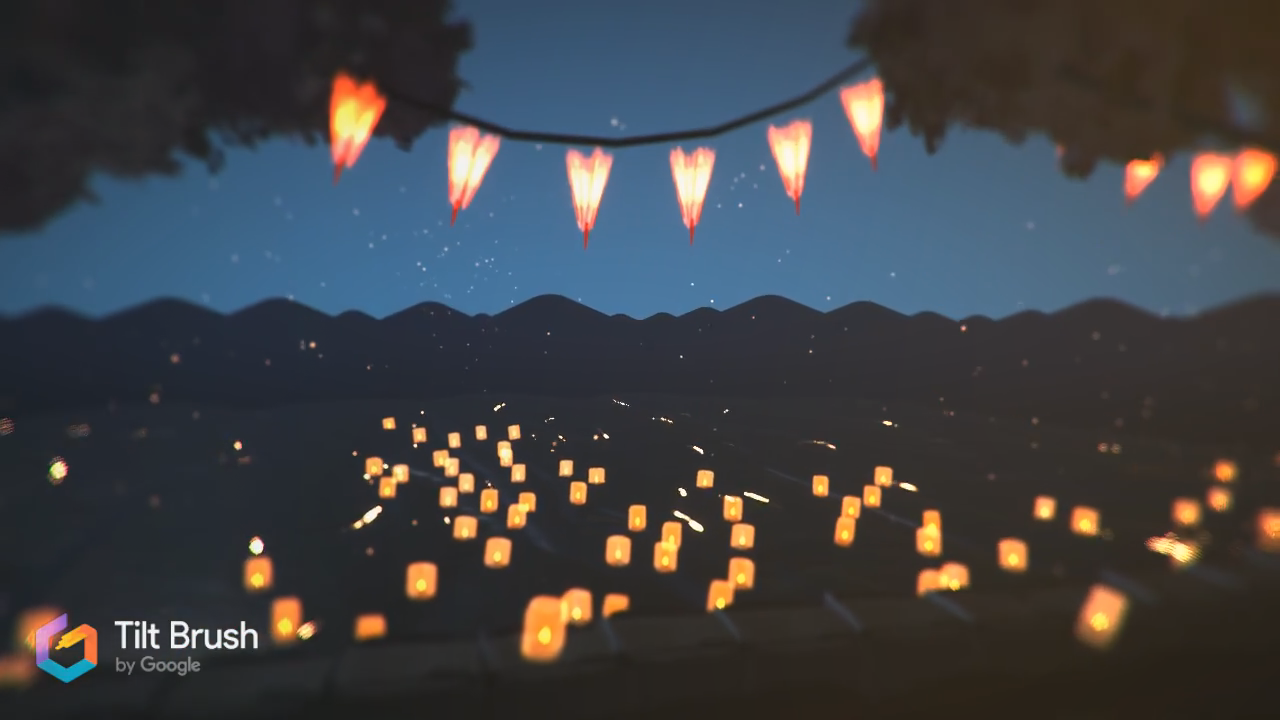 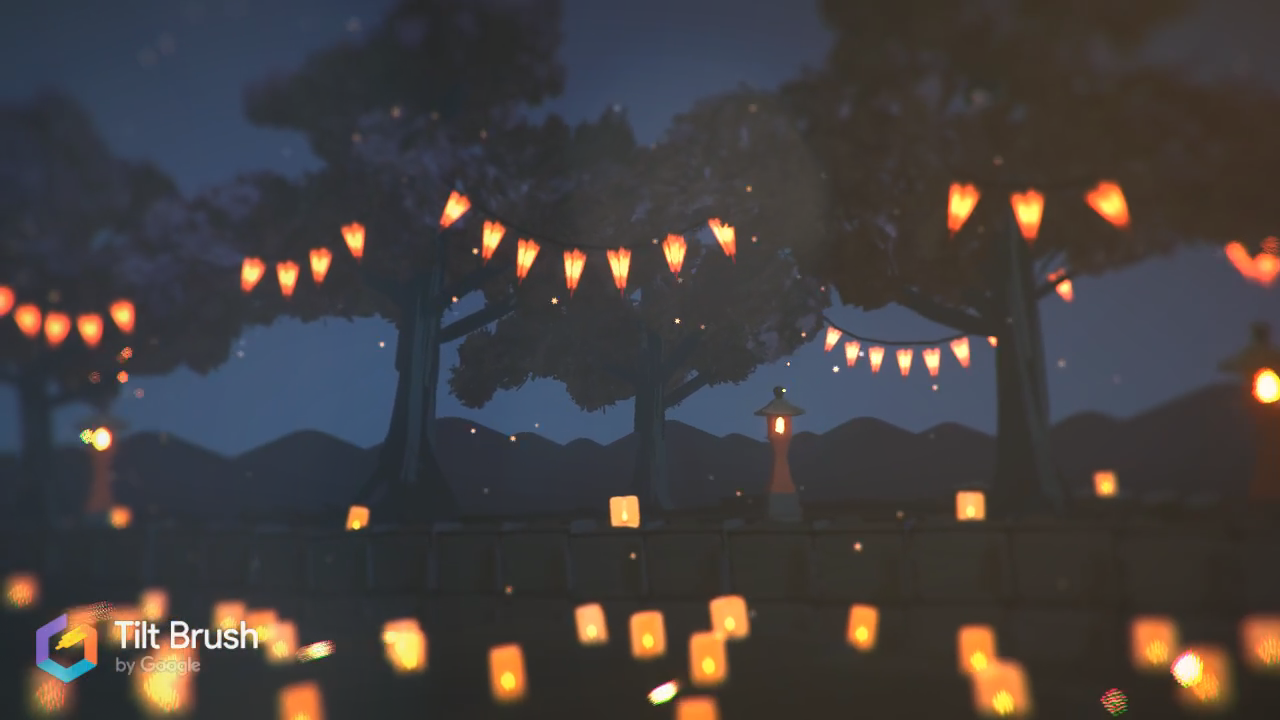 And the livestream, always in French, where the scene has been started. 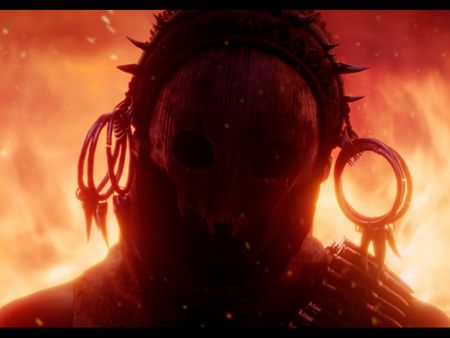