Texturing and shading focused reel with projects I've worked on within the past year. Programs include Maya, Substance Painter, and Blender.

2 59 0
Round of applause for our sponsors

Outgrow is a film I directed about growing up, and growing out of the place you once called home. Created by Ollie Yao, Mav Vitale, Westine Leung, Ben Meyer, Heather Yun, Deniz Mani, Alex Yun and Kaitlin Yu.

3. The Legend of Zelda Redesign:

Recreation of Sheik from The Legend of Zelda. Created using a toon shader and extra hand drawn highlight maps.

Created in Blender and rendered in Eevee. This piece represents the style of texturing I'm most passionate about, which is a blend of photorealism and illustration. The sky background was hand painted in Photoshop, and the character textures were painted in Substance Painter. I used shading nodes and overlays to get exactly the look I wanted, as well as smoke and particle simulations to add life to the scene.

Textured in Substance Painter, rendered in Blender Cycles. Inspired by a lunch I would want from 3rd grade. A lunchbox, sandwich, pudding cup, and clementine ready for you to eat.

Experiment done in Blender and rendered with Eevee with the goal of recreating an illustration I made in May 2019. Learned a lot about sculpting, 2D texturing, and smoke simulation!

Music is "I Lost All My Eggs" by Shawn Wasabi. 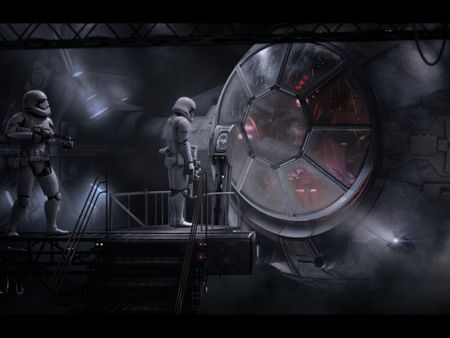 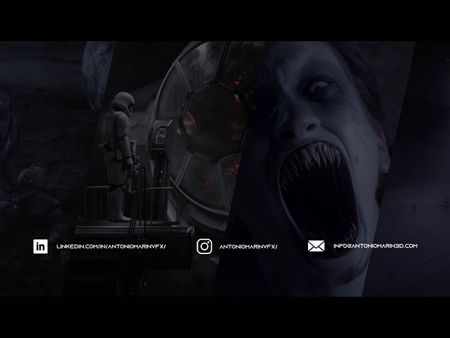 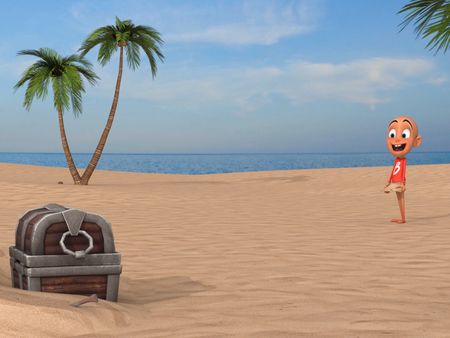