The goal of this joystick rig is to make facial animation as fast, efficient, and fun as possible. The final animation is compatible with game engines. Bonus feature: use your (Xbox) controller to animate! 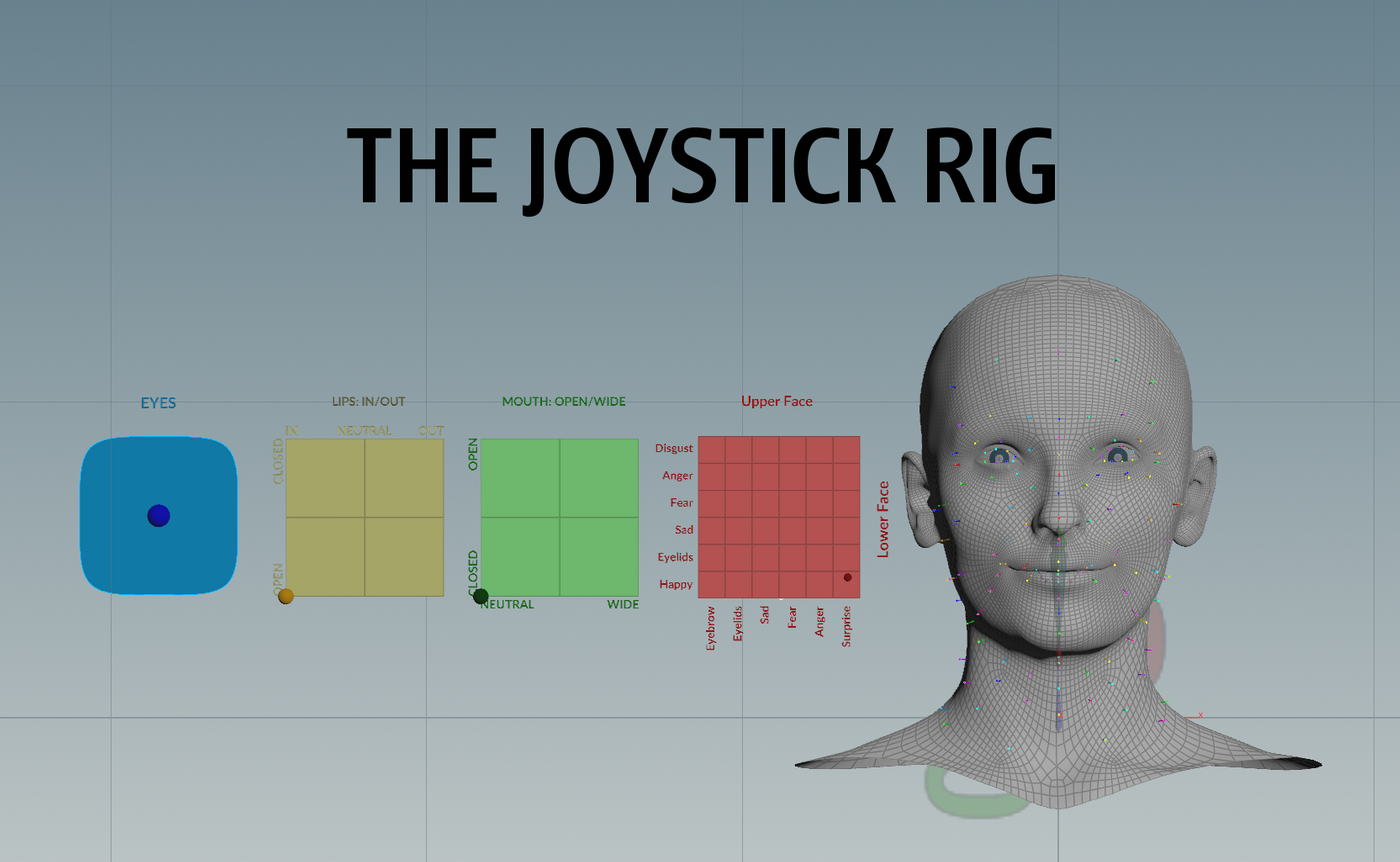 This project presents a new and unique approach to rigging a face that is game ready but can also be used for other purposes. The idea is called the "joystick rig"; a name invented by my animation mentor at BUAS. The goal of a joystick rig is to manipulate the face with as few controllers as possible.

In my design, I use only four controllers. The main controller determines the general emotion of the upper and lower half of the face. These emotions are inspired by the FACS system.

The second controller widens the mouth and opens the jaw. These first two controllers change the pose the most, yet are easy and quick to work with.

The third controller allows for easy creation of what my teacher calls "The Holy Grails" of facial animation: the lip roll and lip push that create the M, P, B, and the O, U respectively. These shapes are the most common mistakes made by animators and significantly improve the believability of the character when created and used correctly.

The fourth controls the eyes.

Turning facial animation into a game

This new type of rig is not only brilliant in its simplicity but because it is made in Houdini, it allows for another great feature that no other facial rig has. Houdini has a node that grants access to the input of a game controller. This input can be used to drive the four controllers of the rig. I built a system that makes full use of the buttons that a game controller has to offer. This means that an animator can not only move the controllers around but also create and remove keyframes, move back and forth along the timeline and even save the file. Another feature allows the animator to use the second game controller joystick to focus on a specific area in any of the graphs for better pose control.

All of these features together enable the artist to do the entire blockout stage of a sequence without using a mouse. Once the controls are mastered into muscle memory, the animator should be able to animate much faster than with a traditional facial rig. 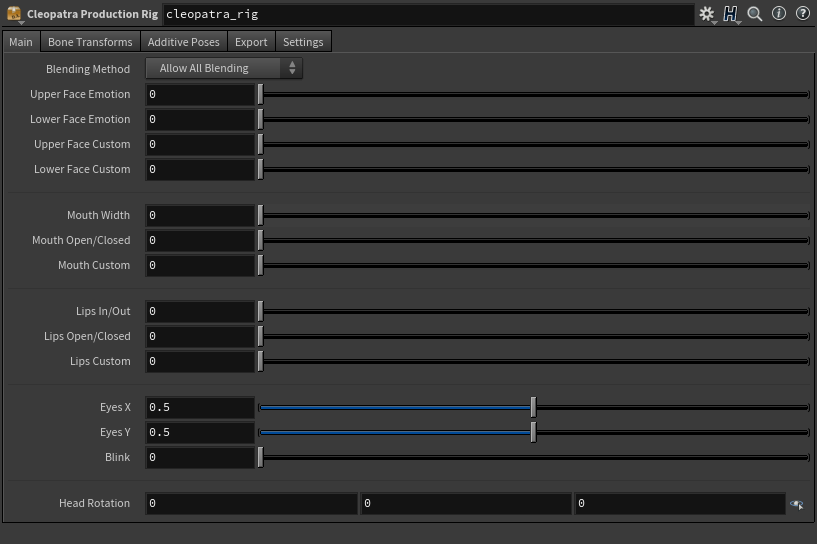 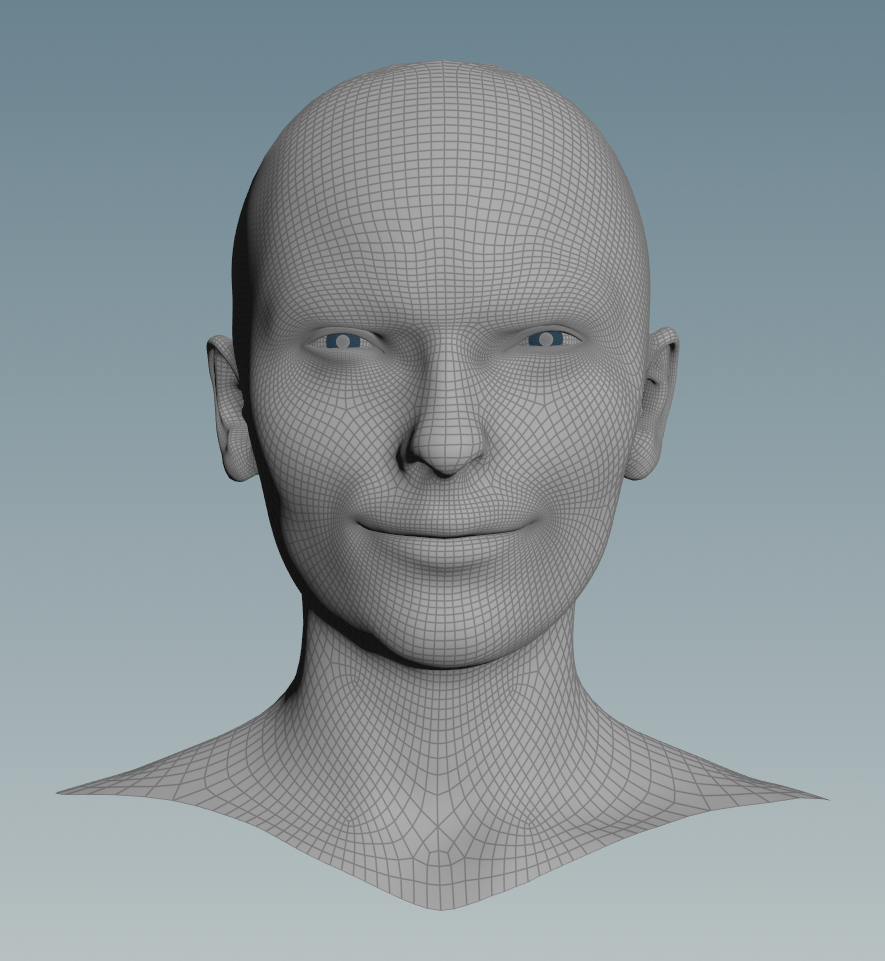 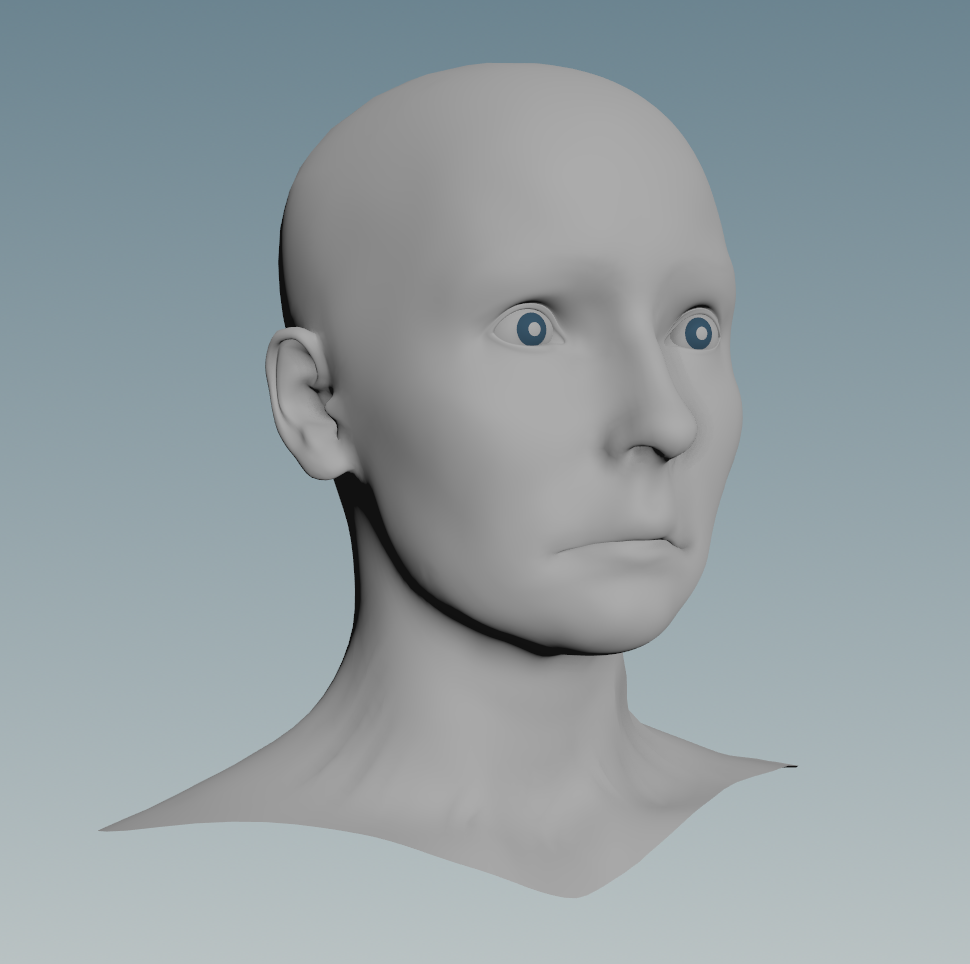 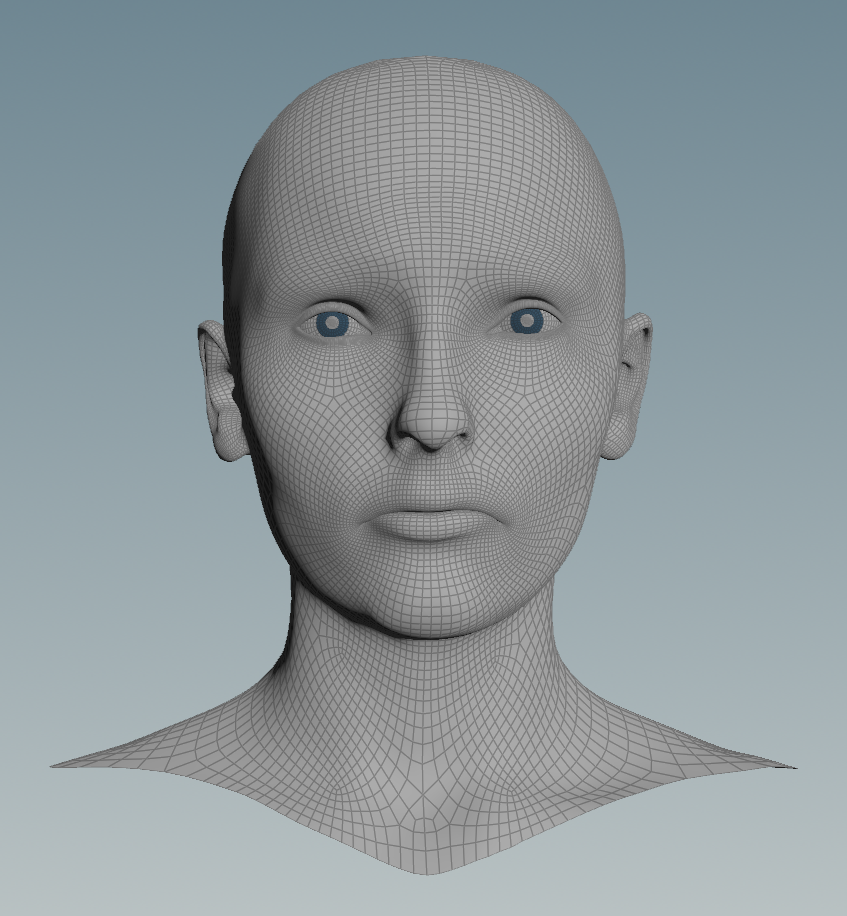 This is my graduation project for year 4. My graduation year is not yet finished and neither is the rig. That is why I could not include full animations. I will share more in-depth details about the functionality on my Artstation page later when the rig is complete. 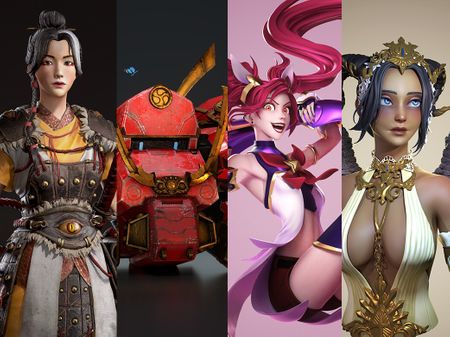 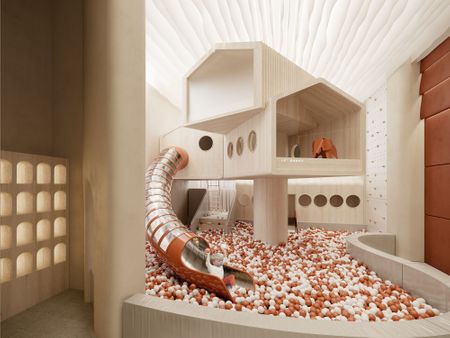 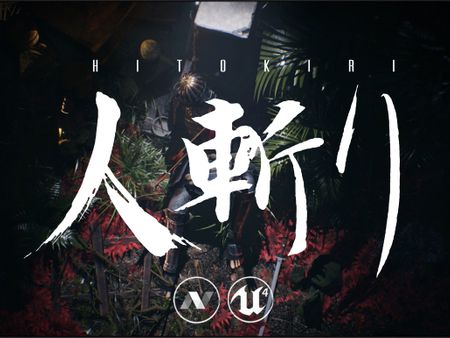