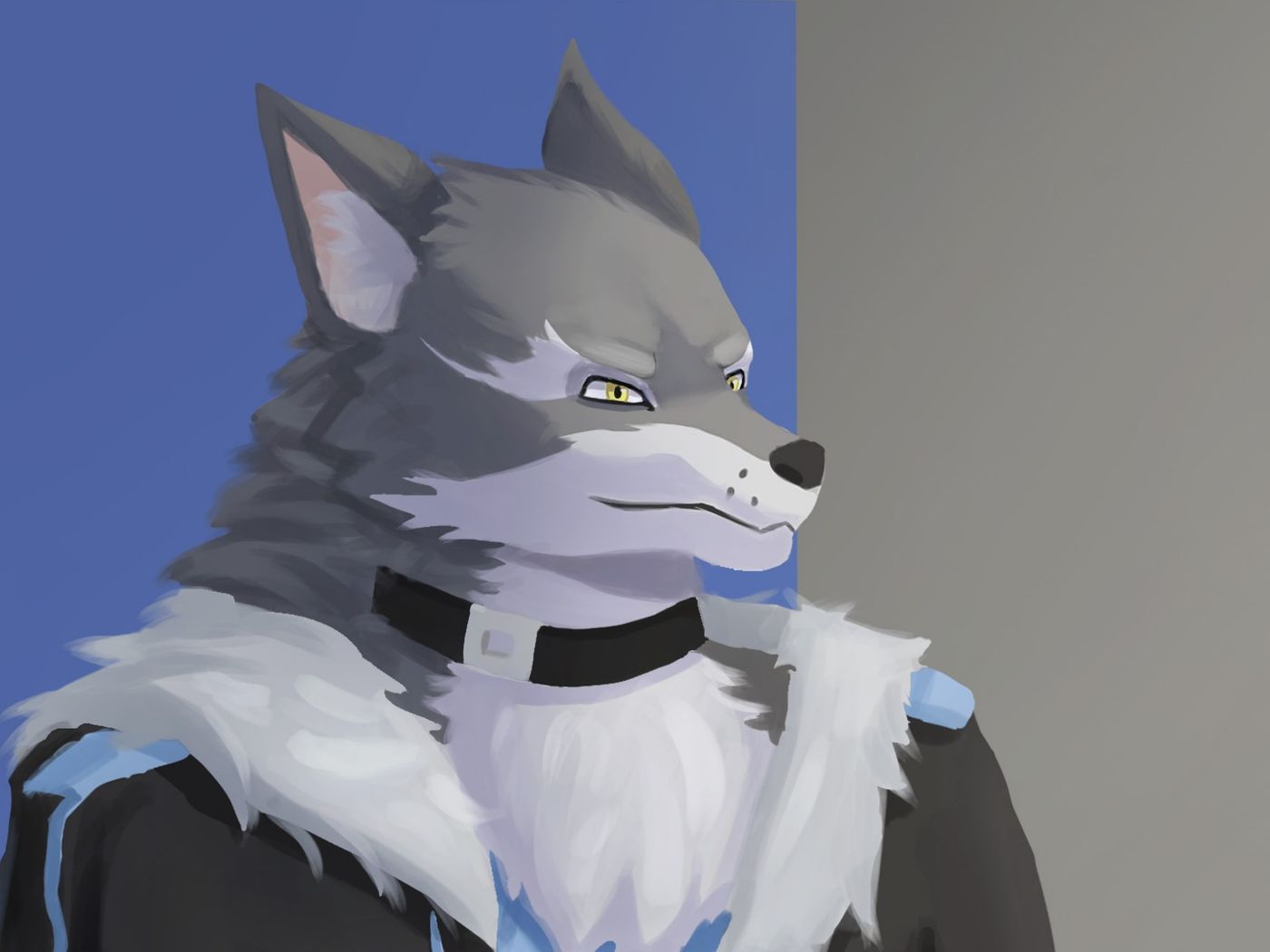 The design for this character was inspired by a mobile game called, Arknights.

The character’s race is based off of wolf origin. He is a guard class and usually carries a light load of equipment. As for his personality, he tends to do things his way, and shows his irritation if they don’t go as planned. He gets given tasks that are handled either independently or as a team with his fellow Penguin Logistics teammates.

He has combat experience of 3 to 5 years. He uses his arts (magical ability) with his sword to conjure ice to fight against his opponents. 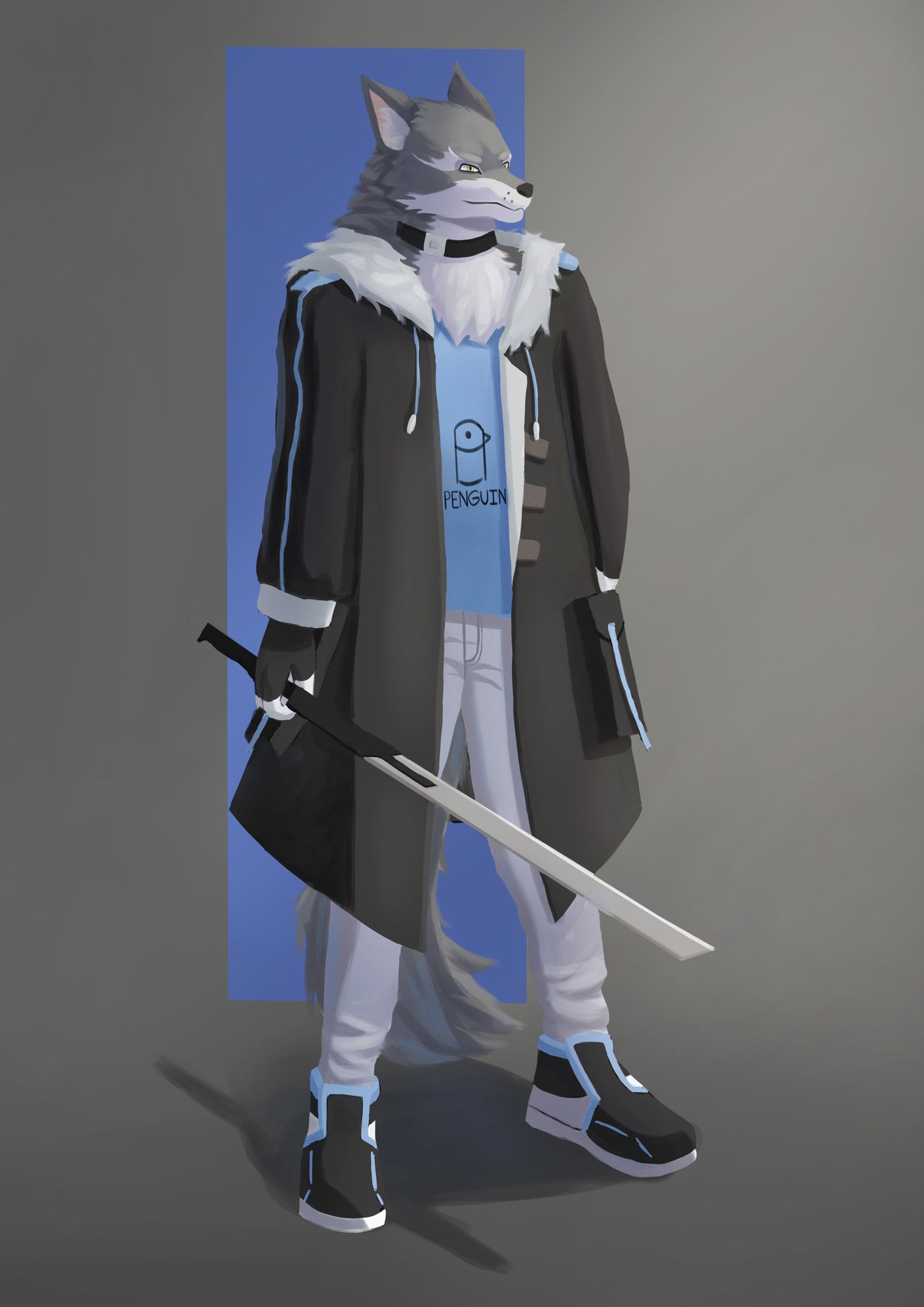 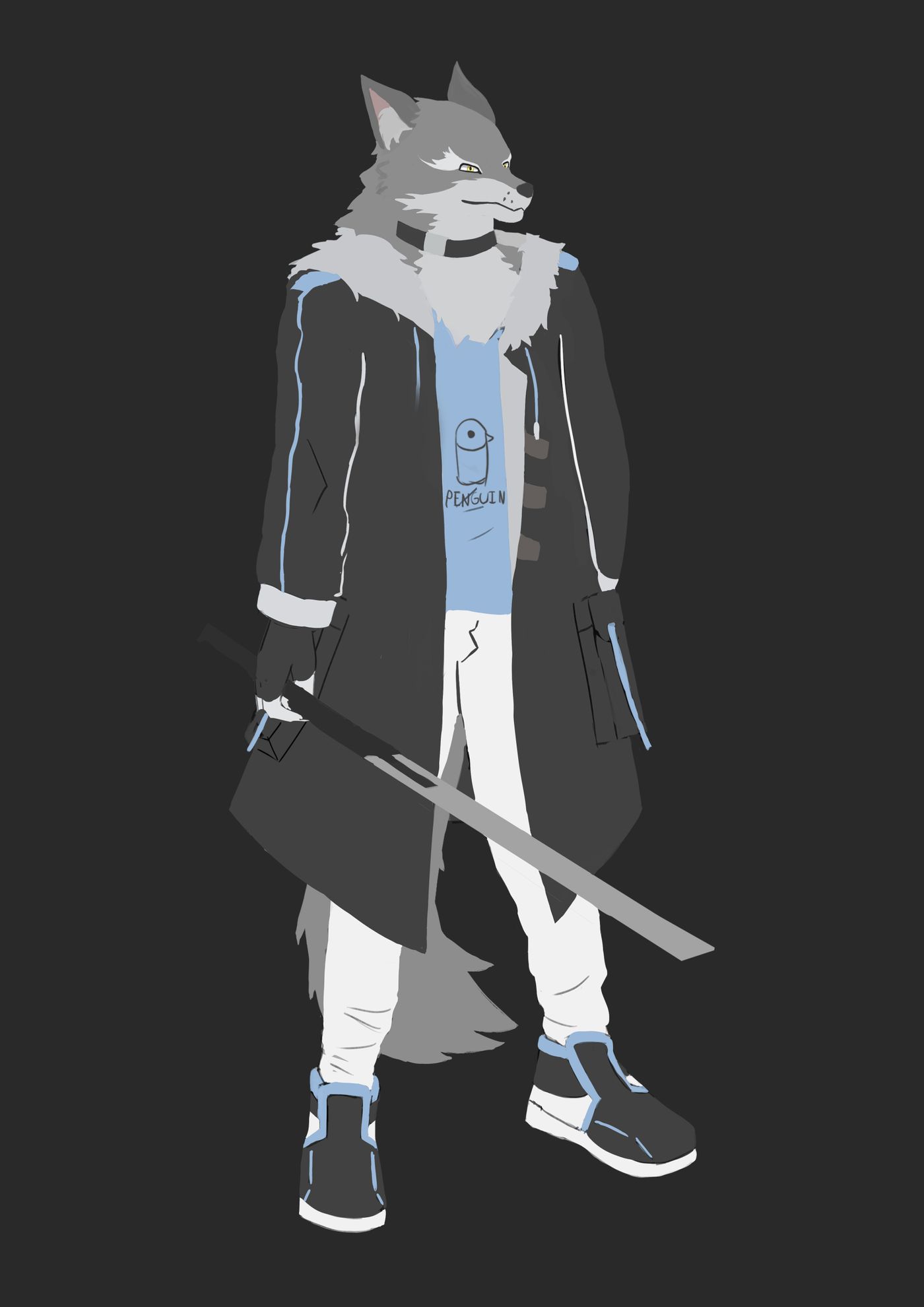 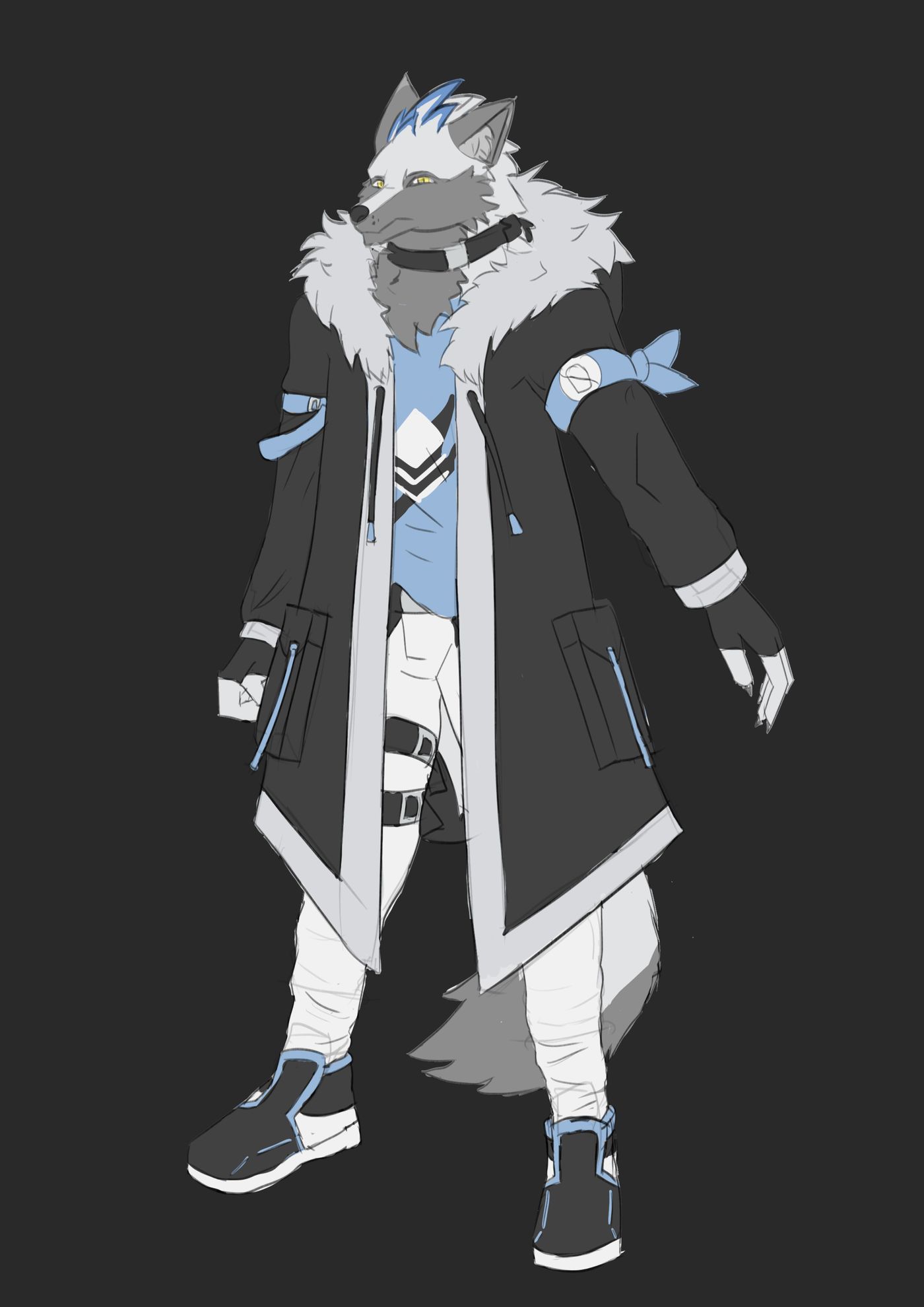 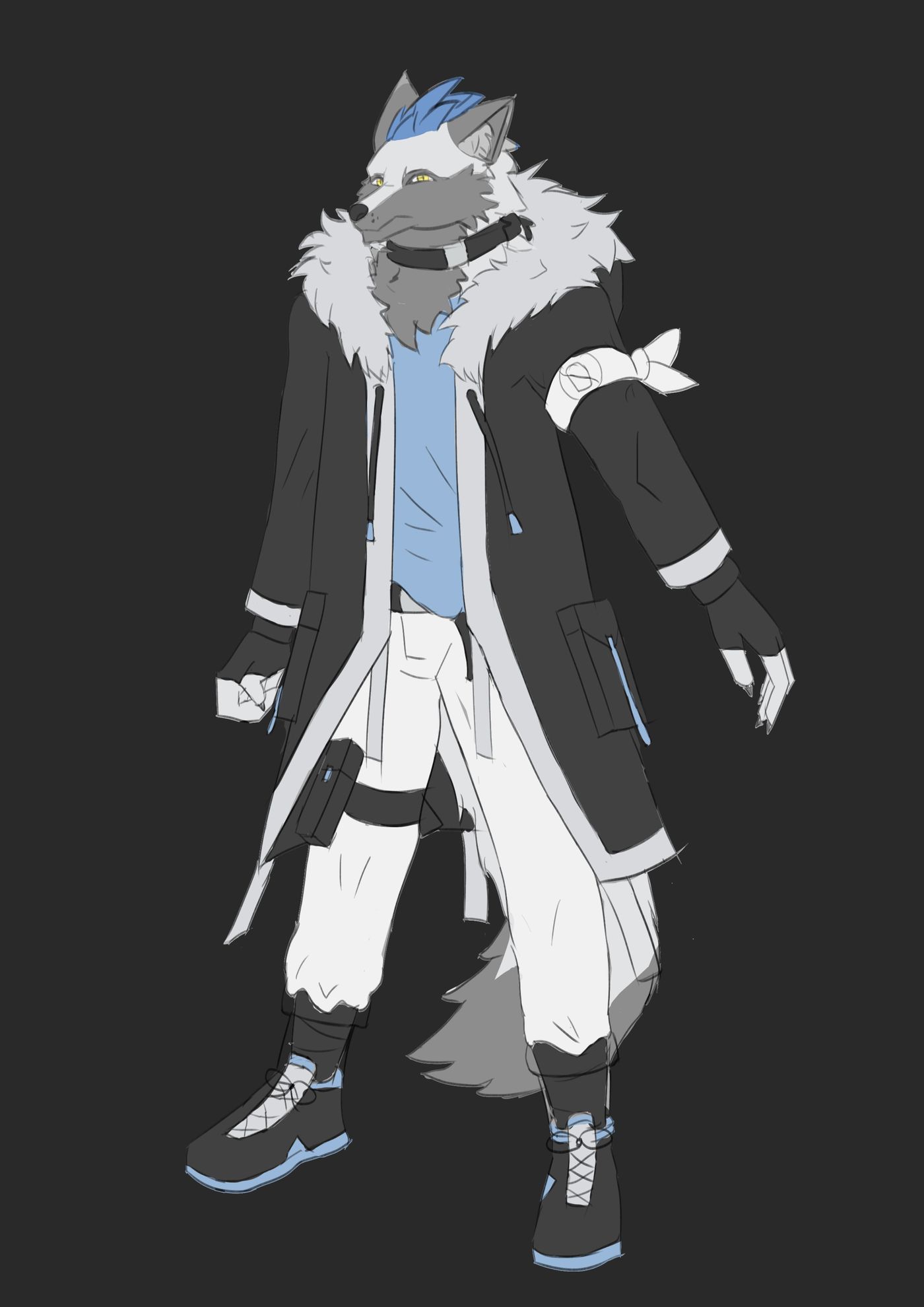 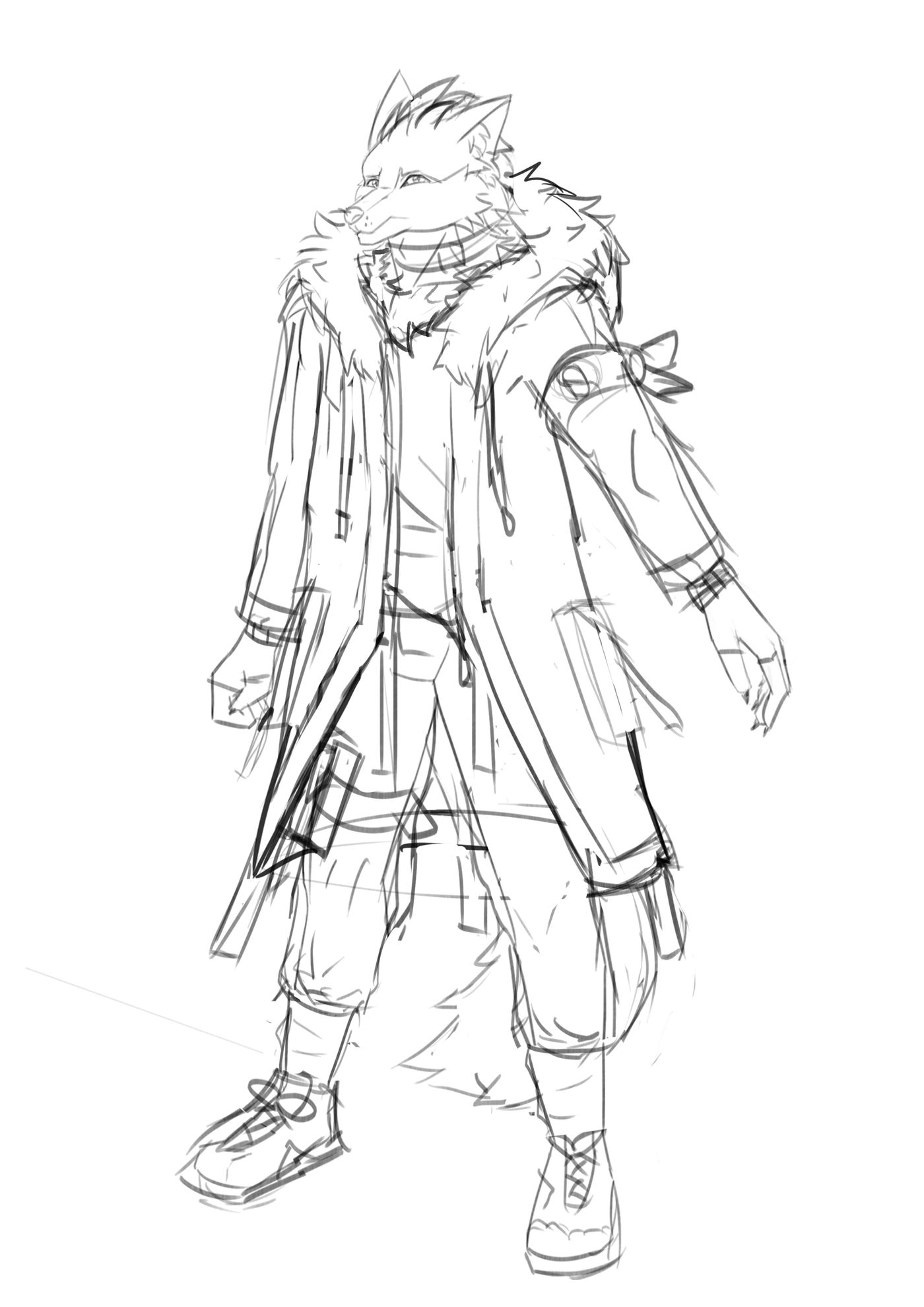 Once activated, the character’s attack speed is increased for a small duration of time.

When the character’s skill activates, he pierces the ground, a cold mist emits from the sword, which grants him a small defence boost, but a decreased attack. As the enemies come closer to him, they start to slow down (only the weak enemies get frozen in place).

When the character’s skill activates, he lifts his sword above him, and summons a cold mist in a form of a spiral. He then conjures ice shards from the spiral and targets enemies from both short and long distances. His defence is decreased for the duration of this skill. 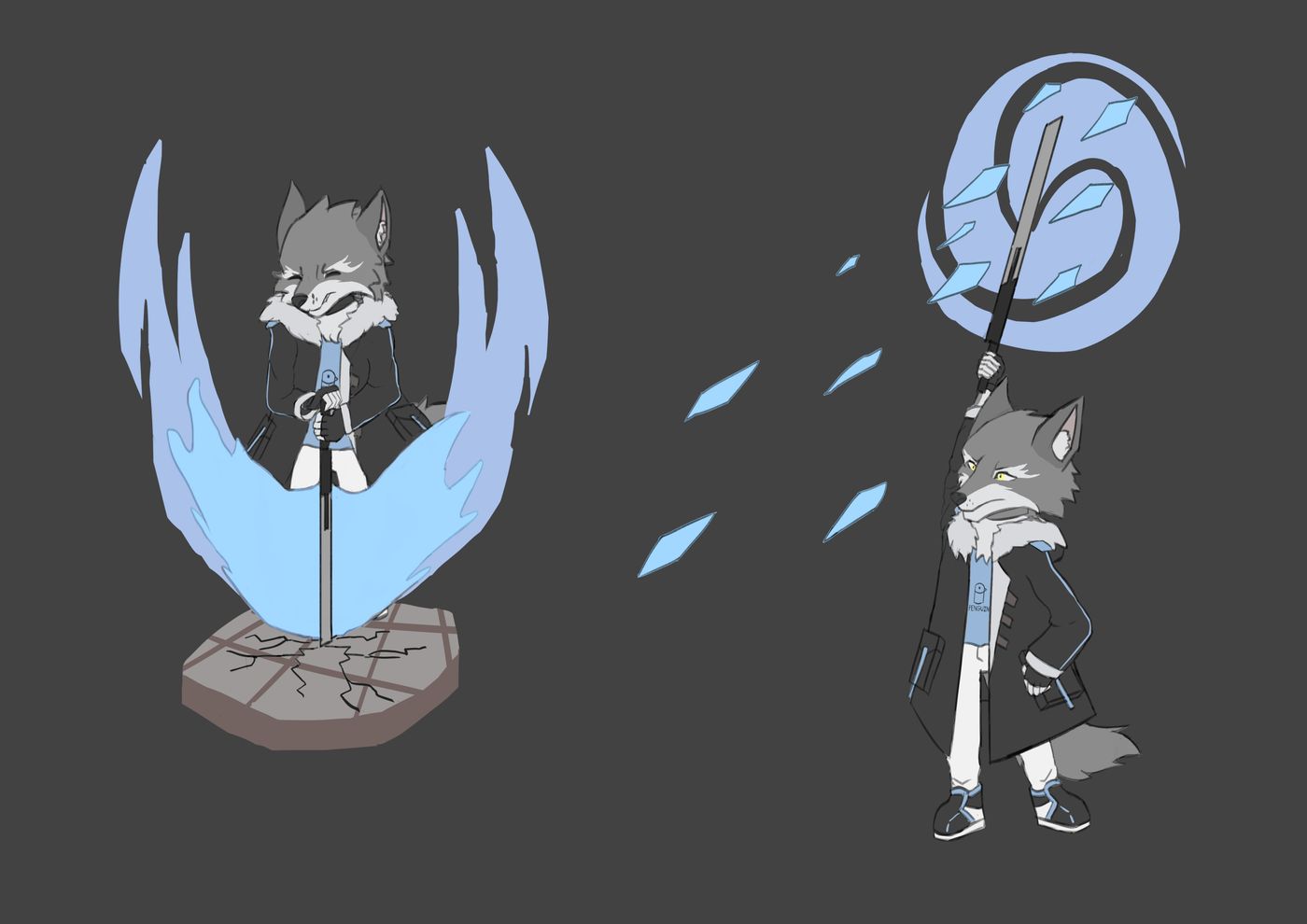 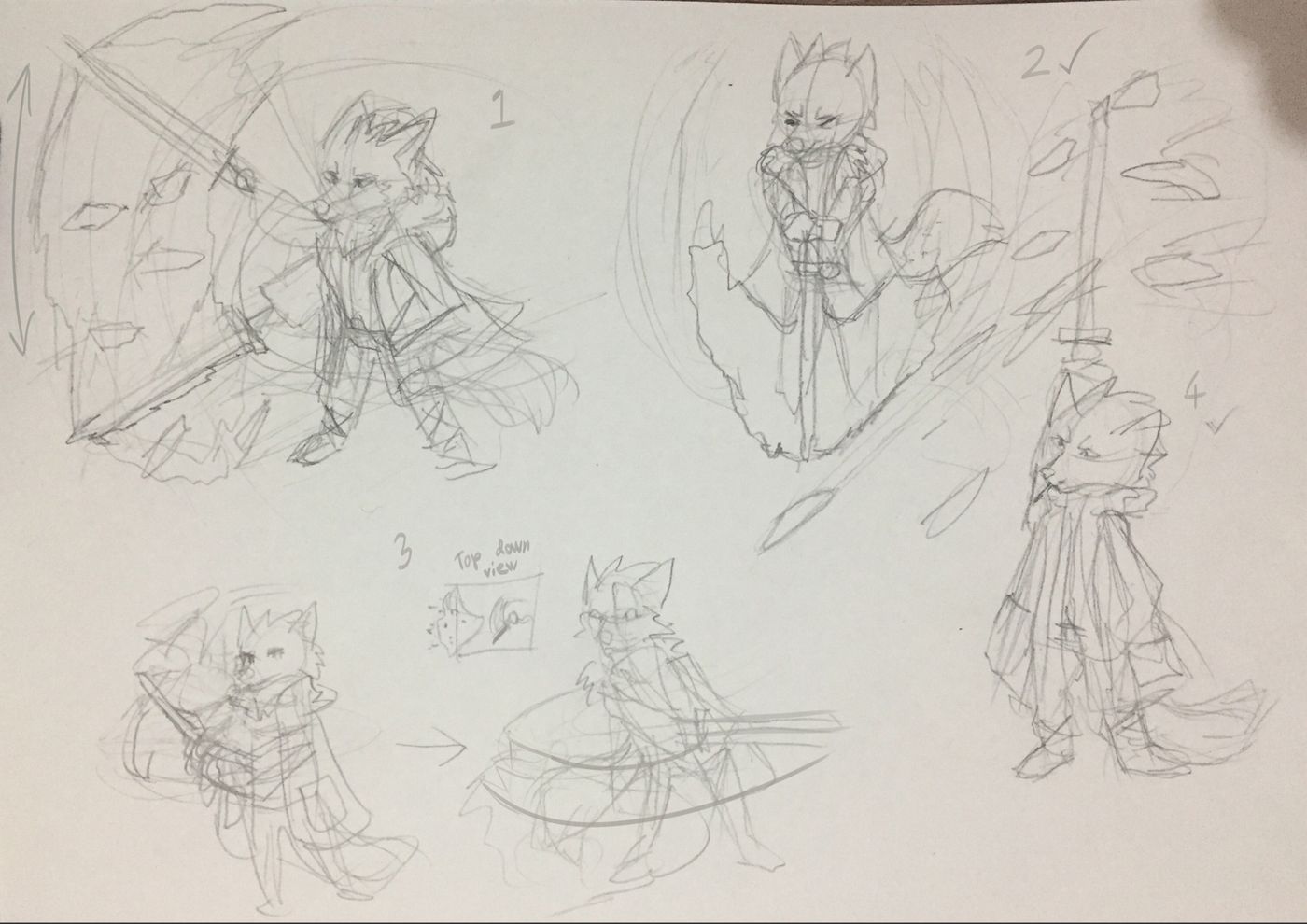 With the character thumbnails, I originally wanted the operator to be an AOE class, but then changed it to a guard class instead. 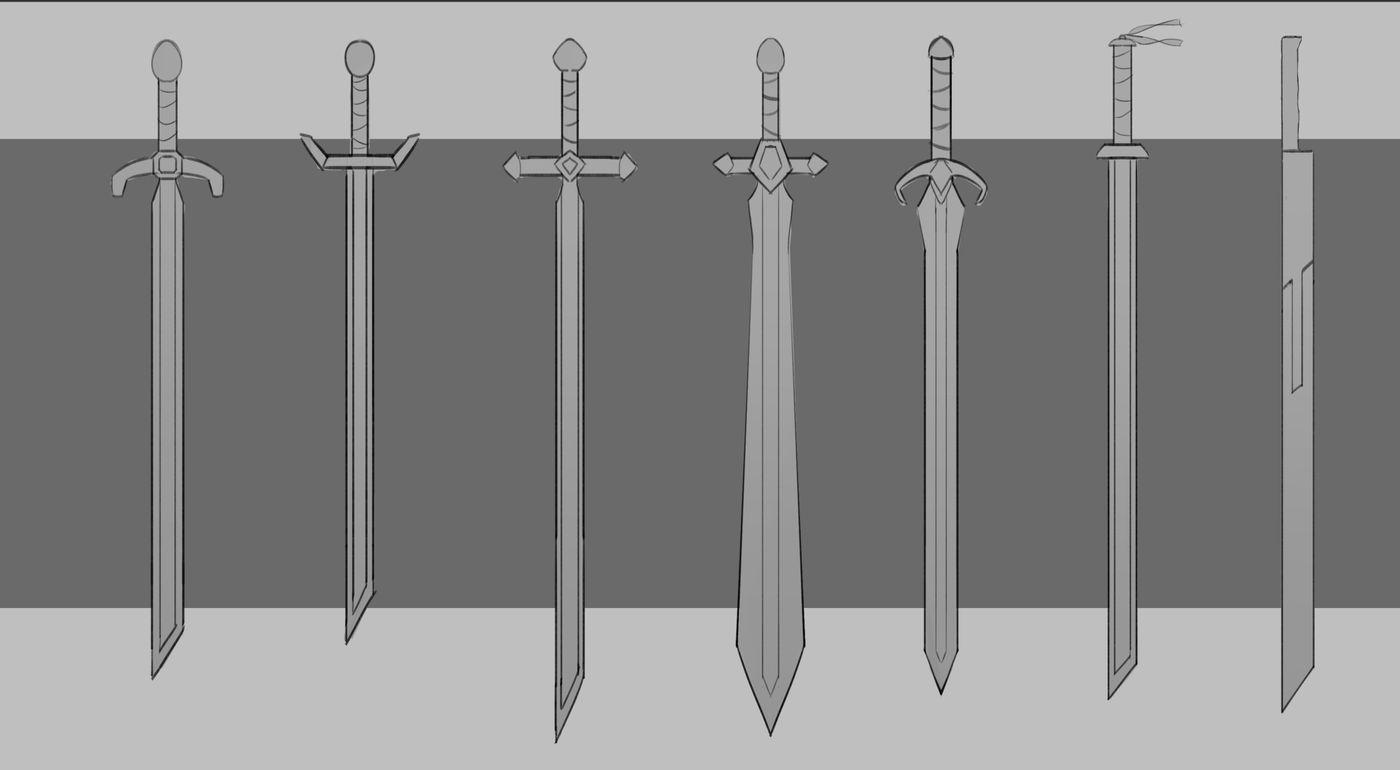 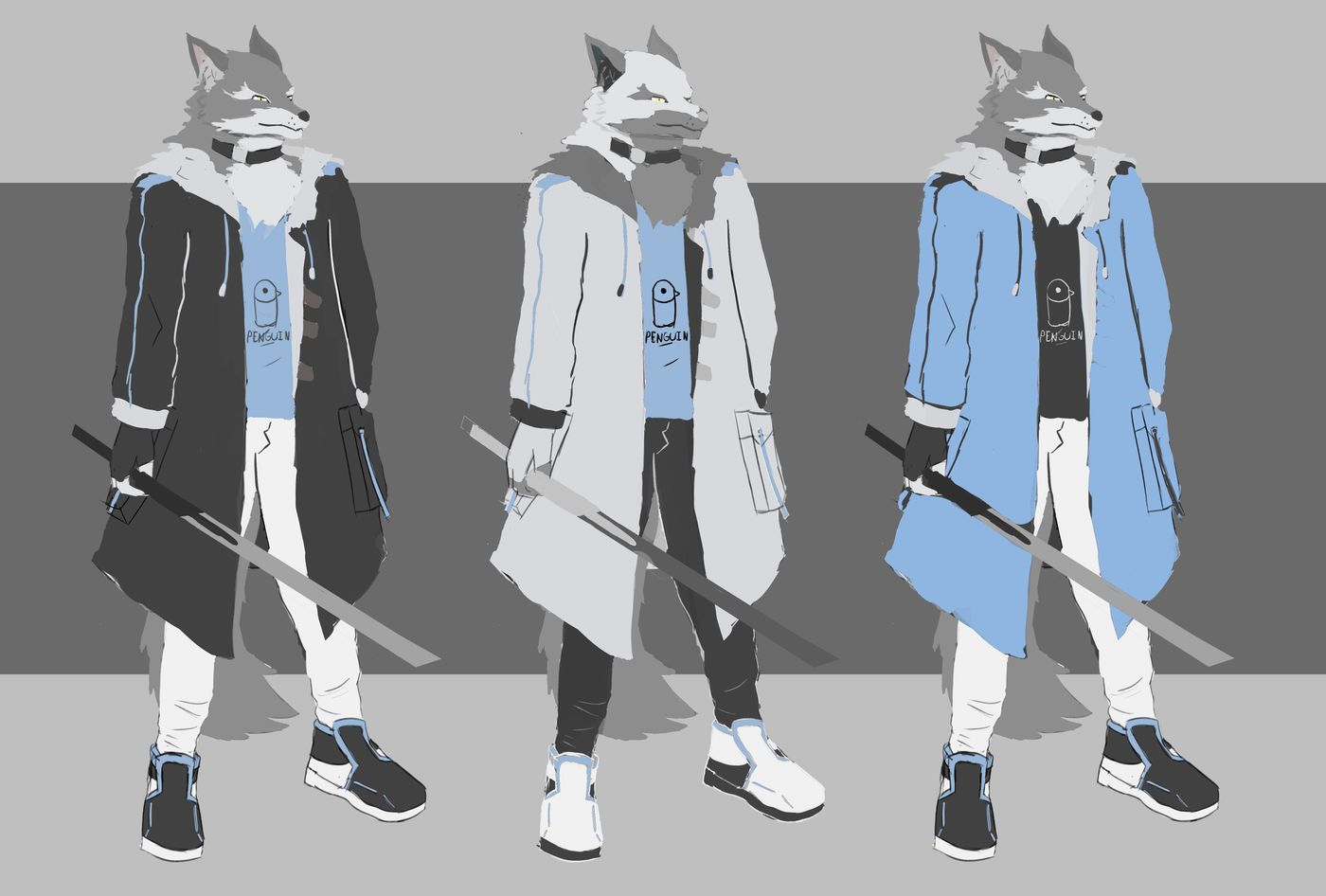 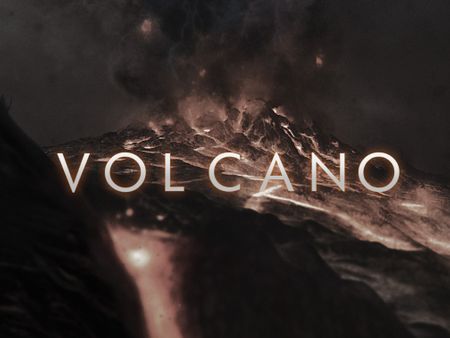 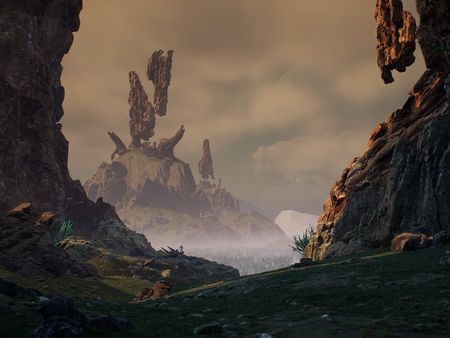 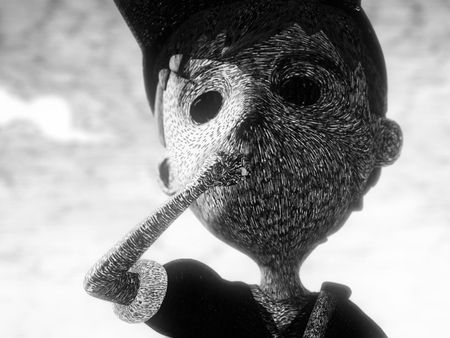