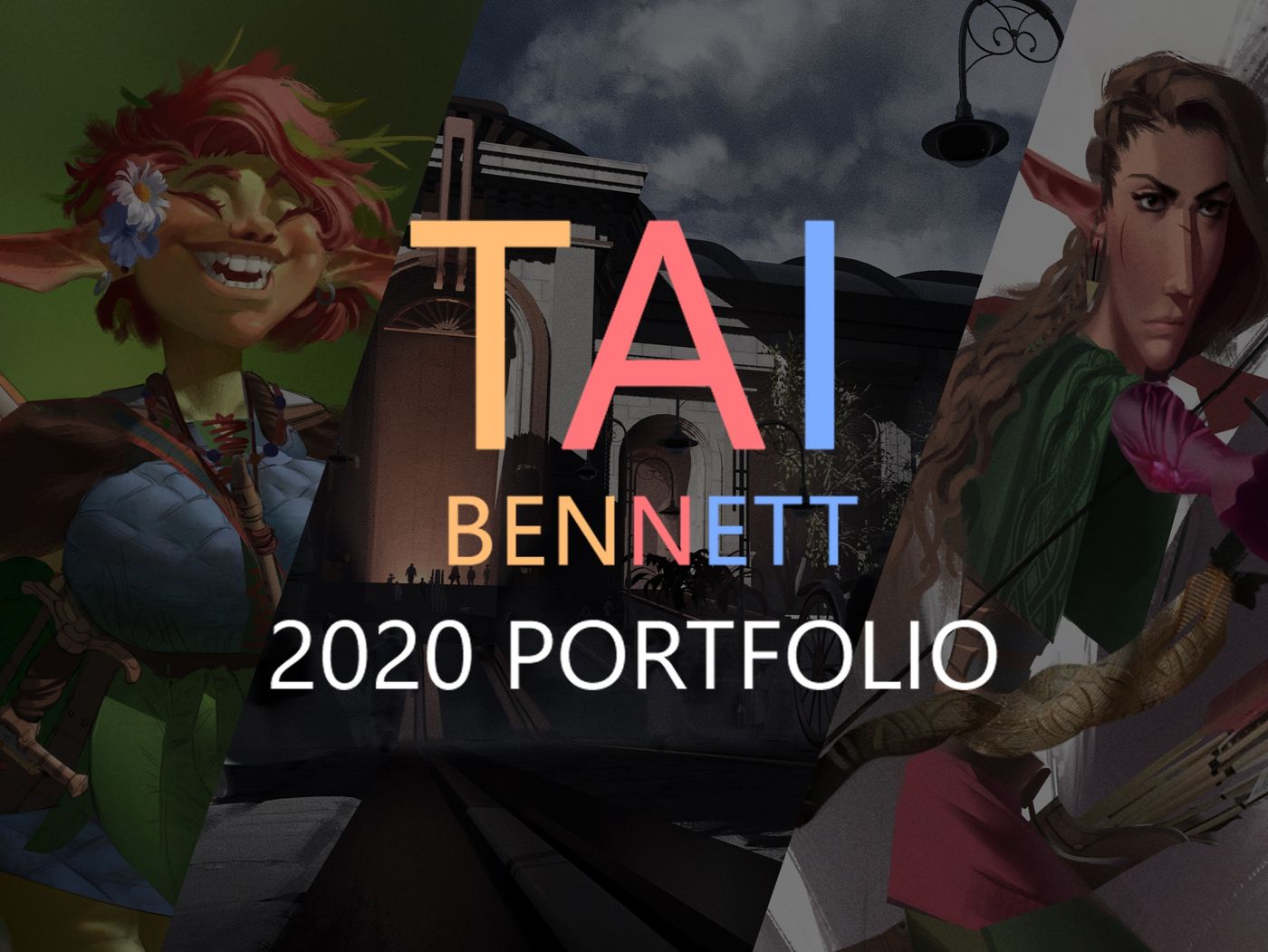 Howdy! My name is Tai and i'm currently studying at Flinders University/ CDW Studios. My goal, like many others, is to work in the film and games industry as an environment and character designer. Thanks for checking out my work!

Blight takes place in a medieval fantasy world where rumours and folklore begin to slowly merge as strange things begin to happen around the land. Sightings of beasts and loved ones morphing into ungodly creatures are beginning to become a common thing. Aella/Astrid has been infected by the curse through a bite, however it somehow managed to stop, leaving her with strange abilities, inner conflict and a desire to hunt the Blight ridden back. Aella gathers  a group of companions, each with a unique skillset, to search for bounties concerning other worldly forces in order to begin the hunt.

(Currently a work in progress.) 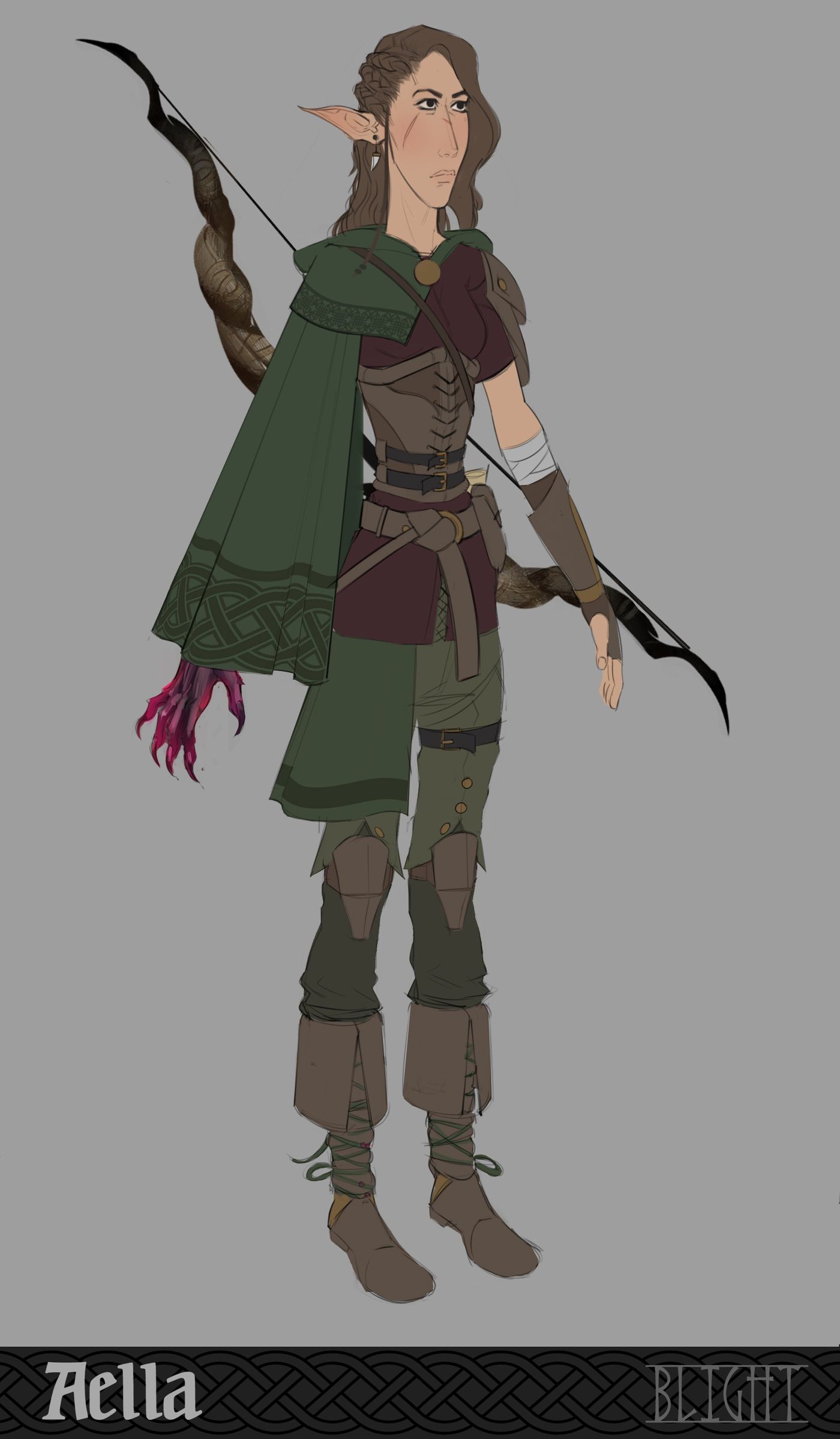 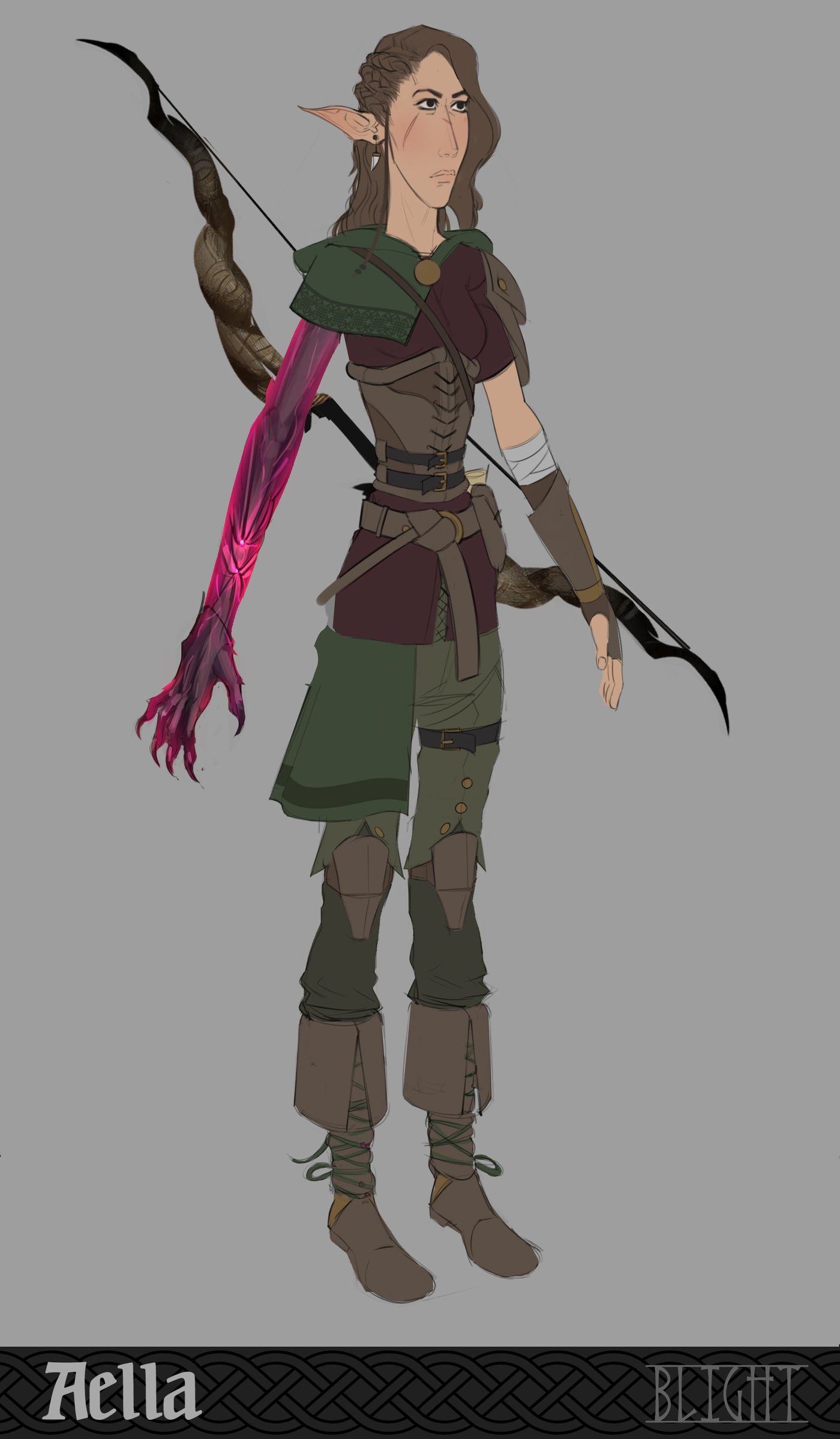 Áine is from a village of goblins that survive off of nature.  Due to being taught how hunt in the wilderness at a young age she has a very good sense for navigation and tracking animals/beasts. Áine knows just about everything about surviving in forests. Áine's culture is also well known for being quite musical. Áine is often found singing, playing her lute or flute whilst on long treks through the wilderness.

Some of Áine's people have been effected by the blight so she has decided to do what she can to help. 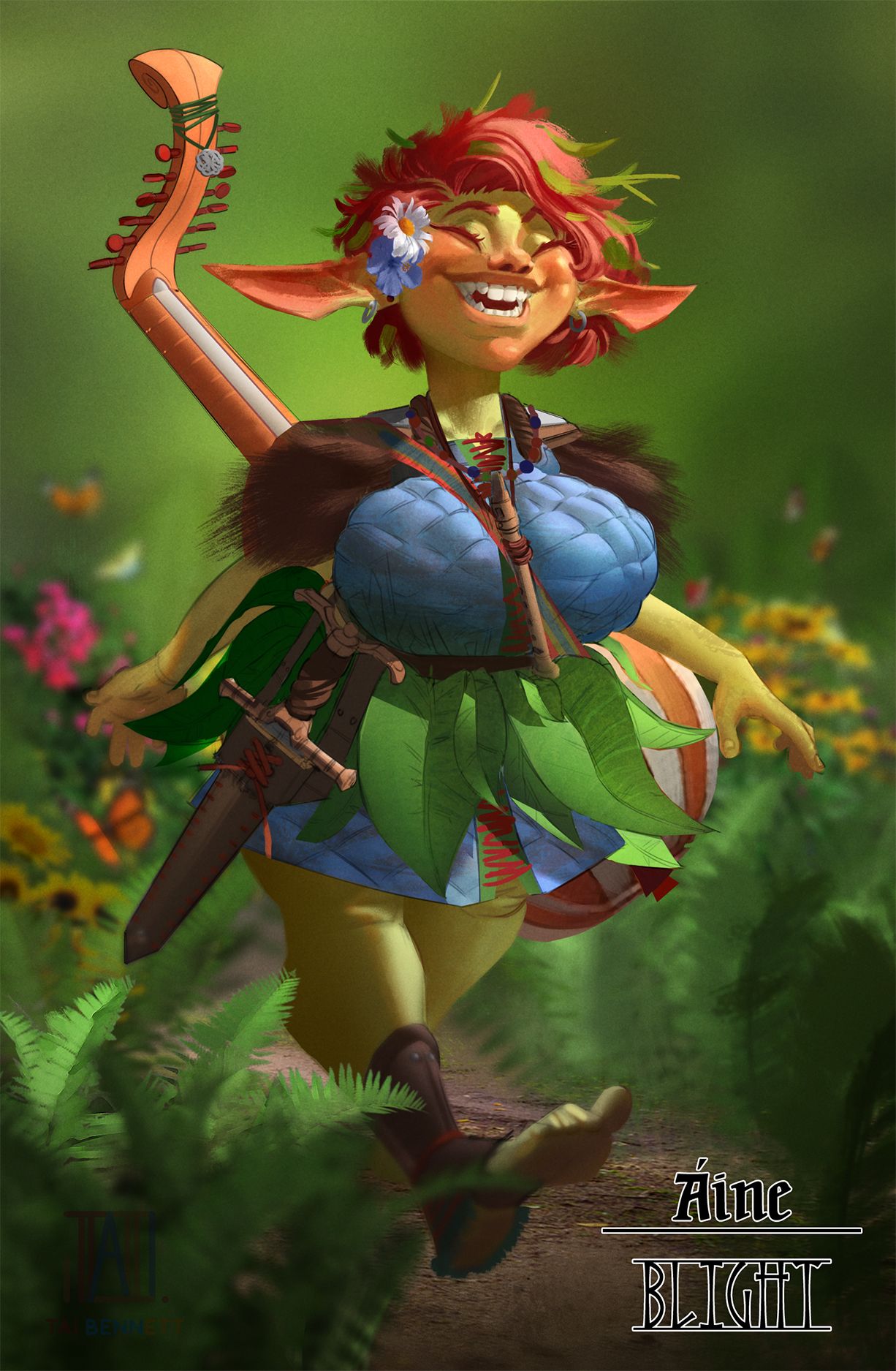 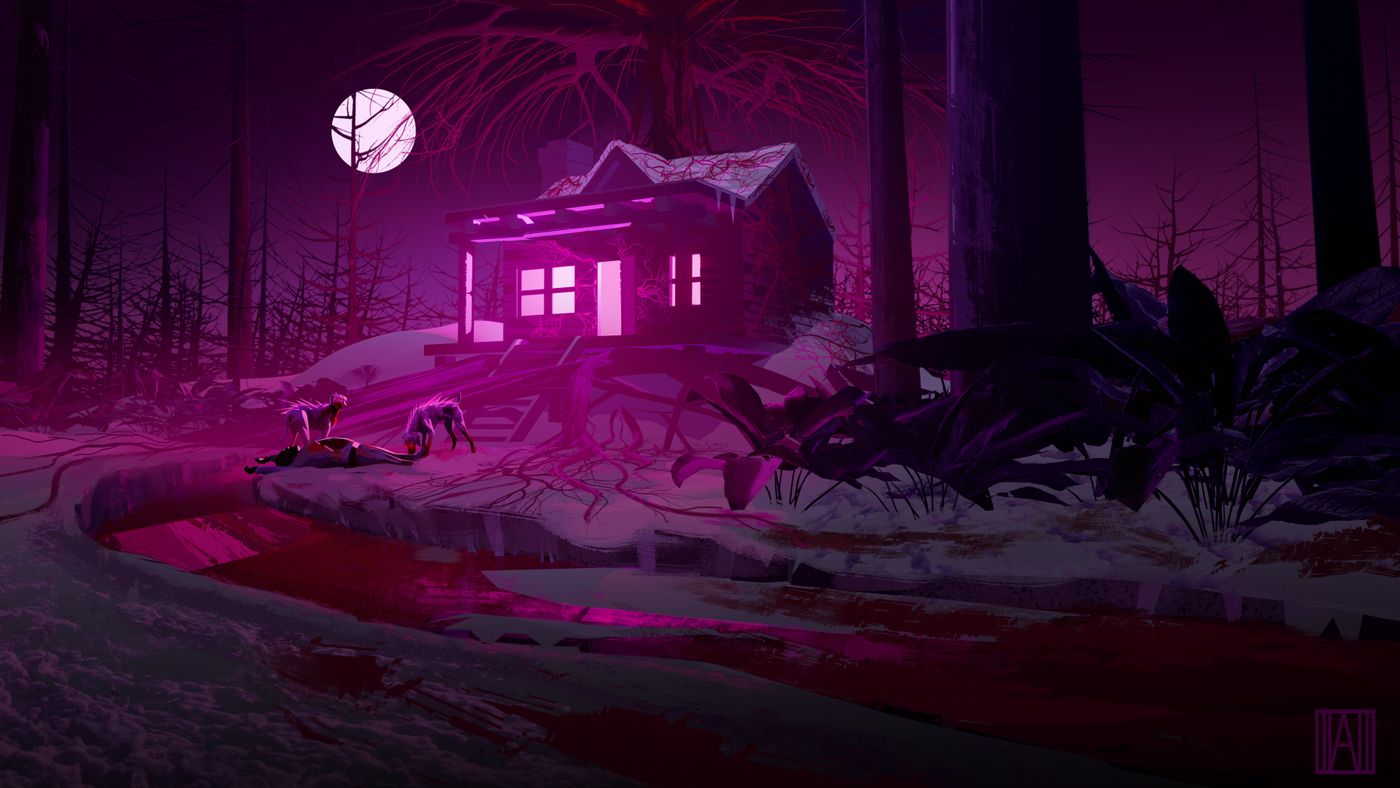 LODESTONE is set in an alternative early 1900s European city where a mineral has been discovered (named Lodestone) in abundance within the land that is capable of generating energy through magnetism. A revolution has taken place and magnetically charged machines and devices have been engineered throughout the city.

Emily, the daughter of the governments best biological engineer, Alistair, has just escaped from her fathers captivity after being used as a lab rat for manipulating a recent possible biological weapon, Ferro liquid. Emily has escaped to the lower parts of the city, where mining of Lodestone takes place around old dilapidated buildings and where the majority of the poor live. Here, she finds Cid, a young gifted kid that finds and cobbles together old bits and bobs on the streets to build whatever he can. He is immensely intrigued by the technology that Emily is wielding and offers to help her.

Finding Emily has now become a priority to the government as the biological weapon she harnesses appears to be operating and is not to be revealed to the wrong people. 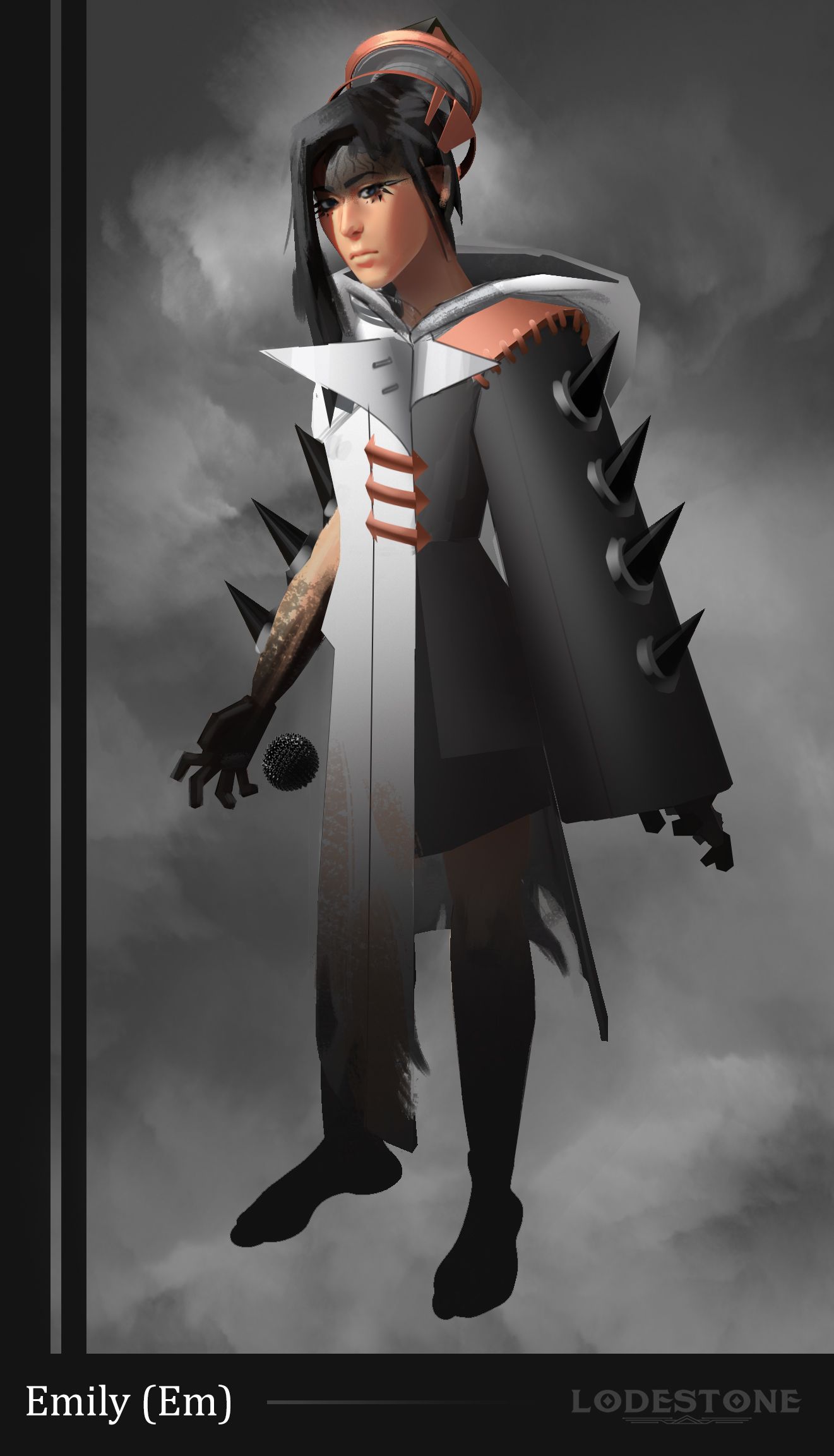 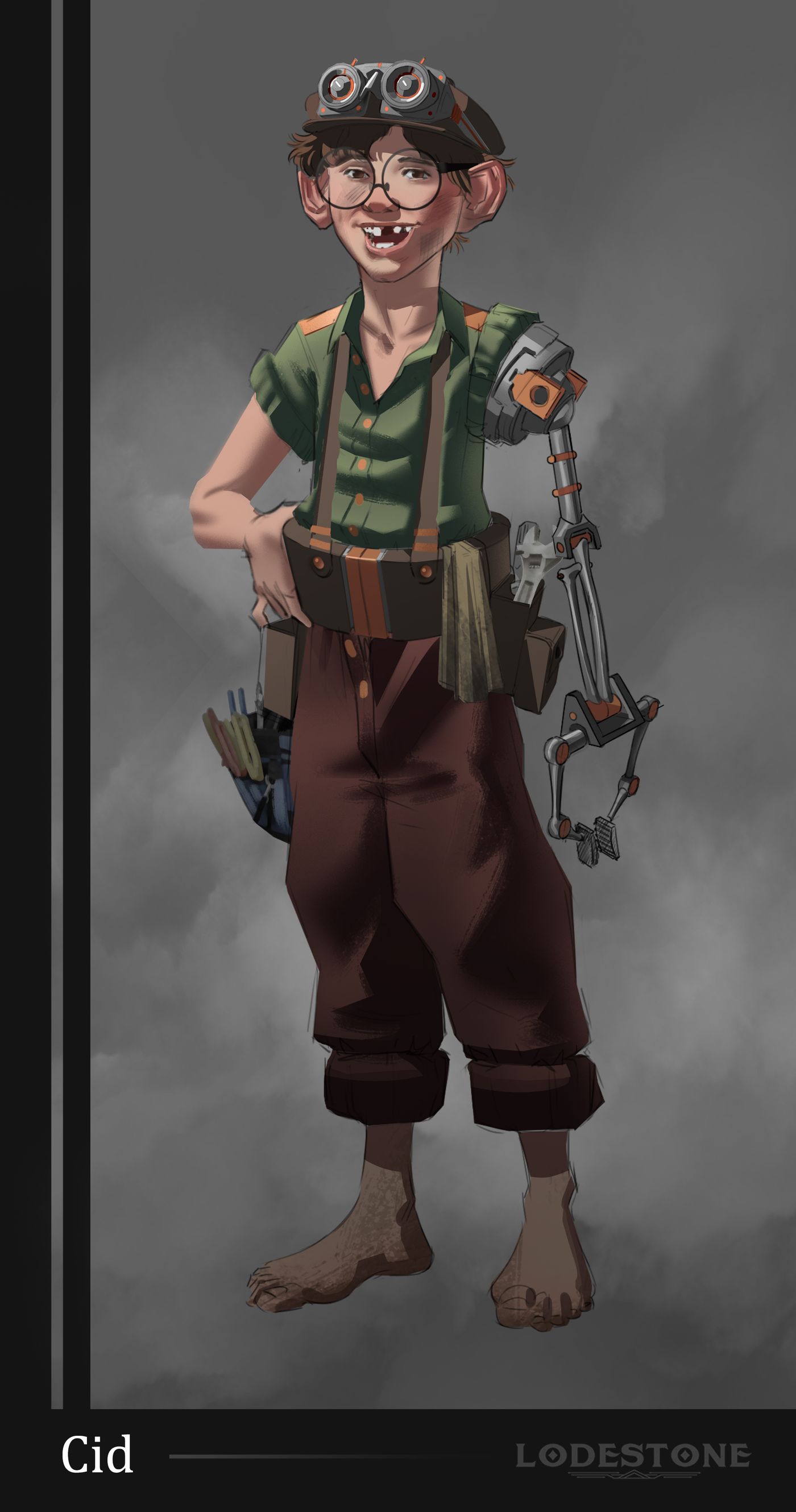 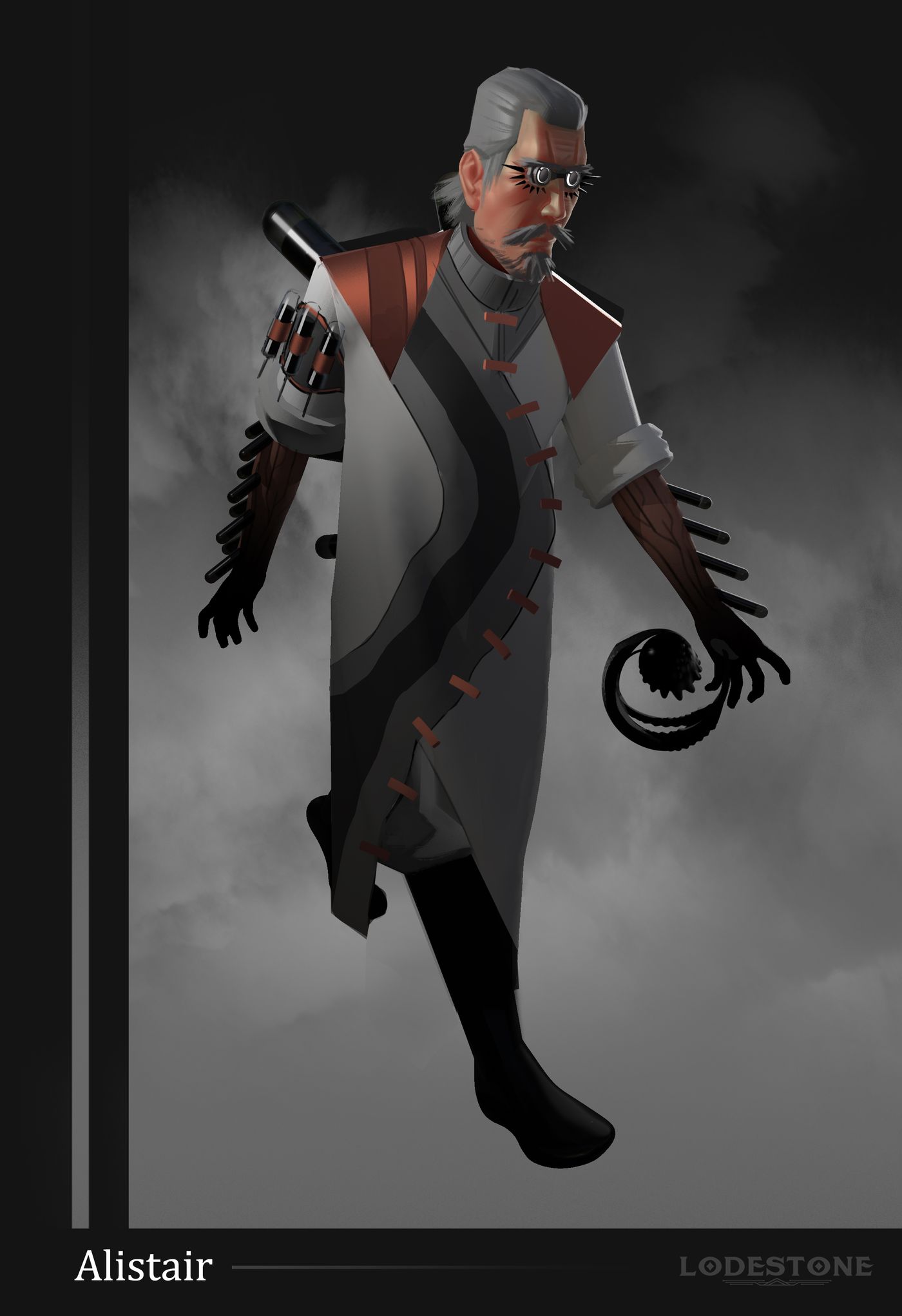 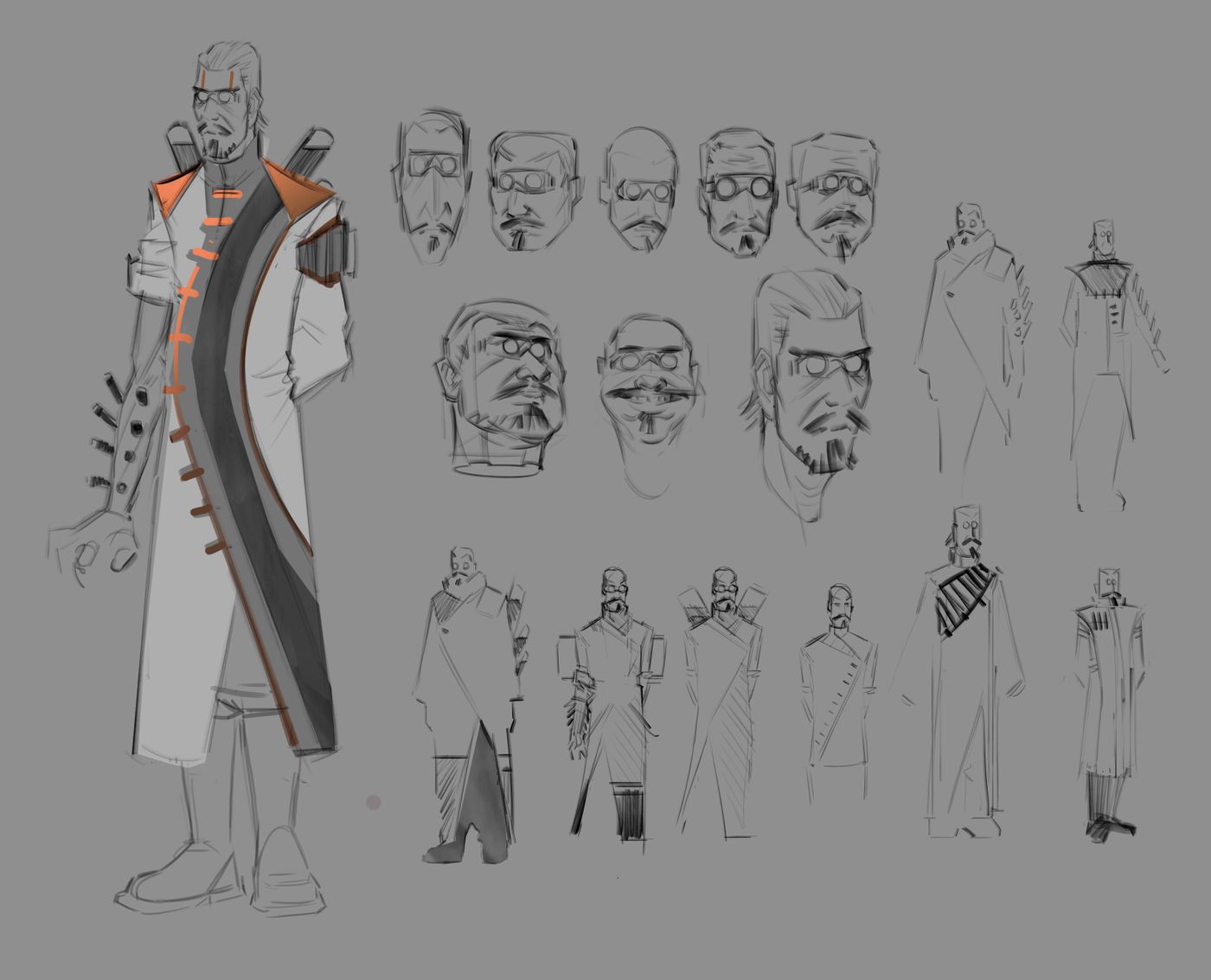 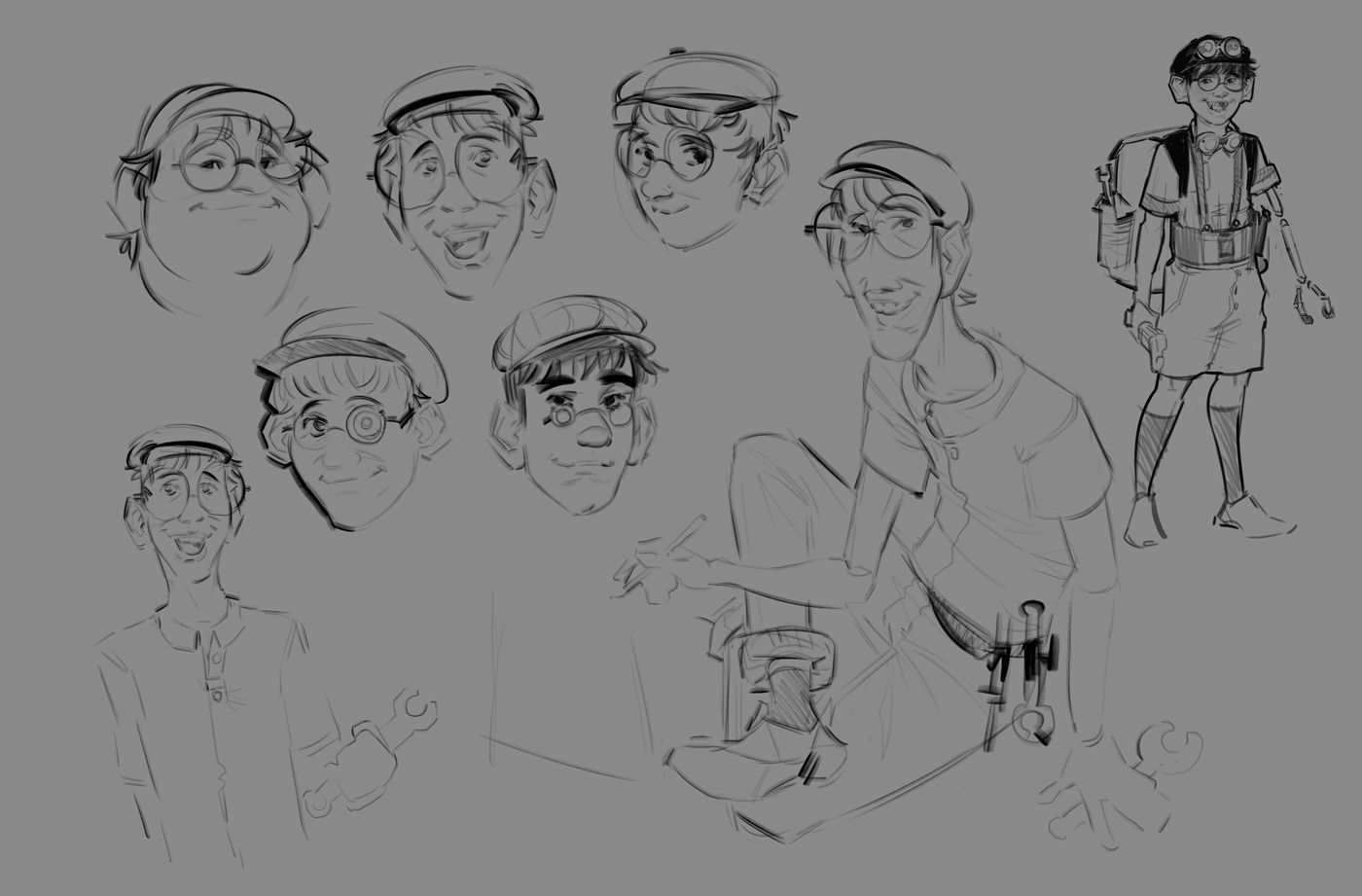 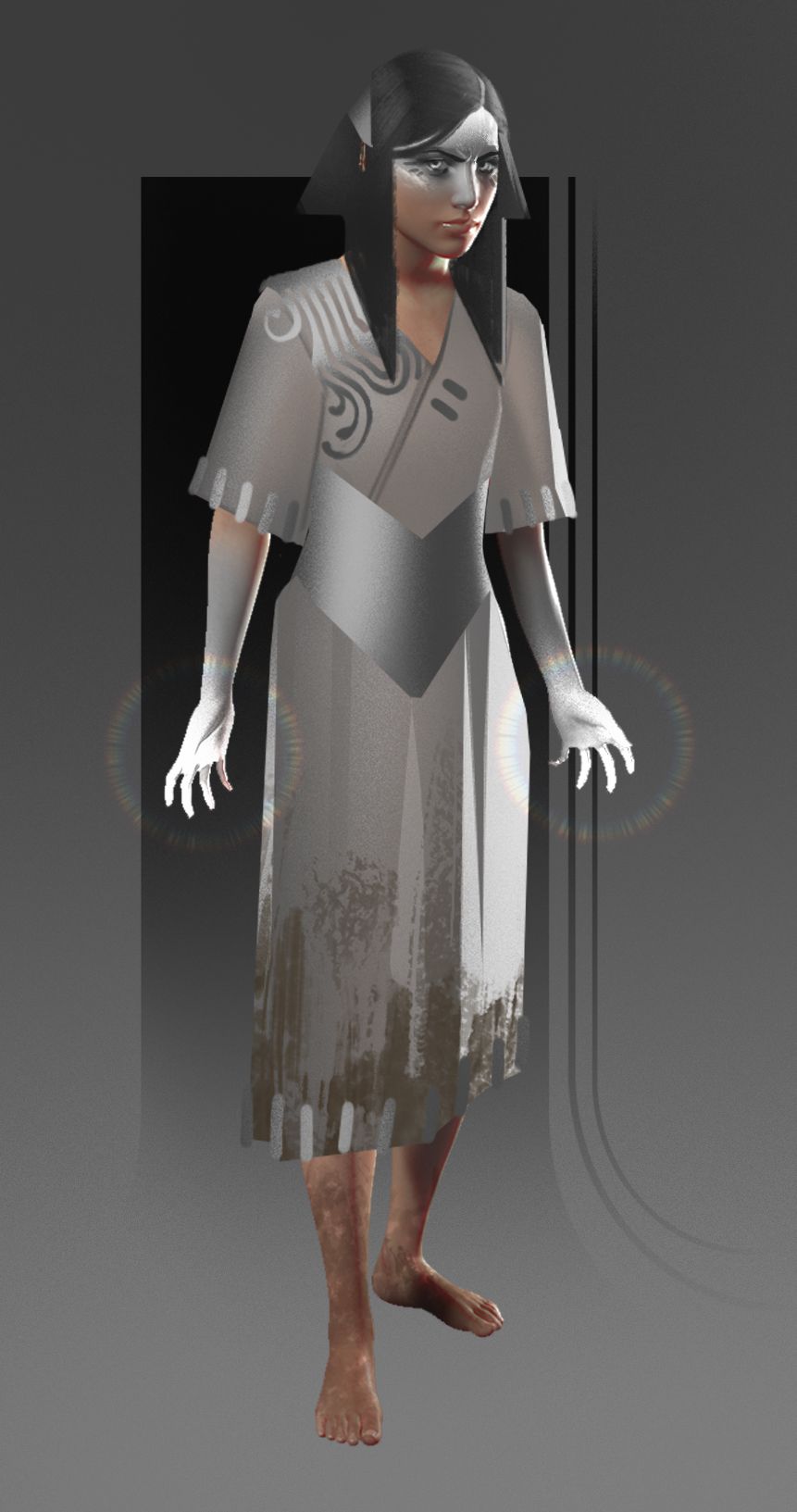 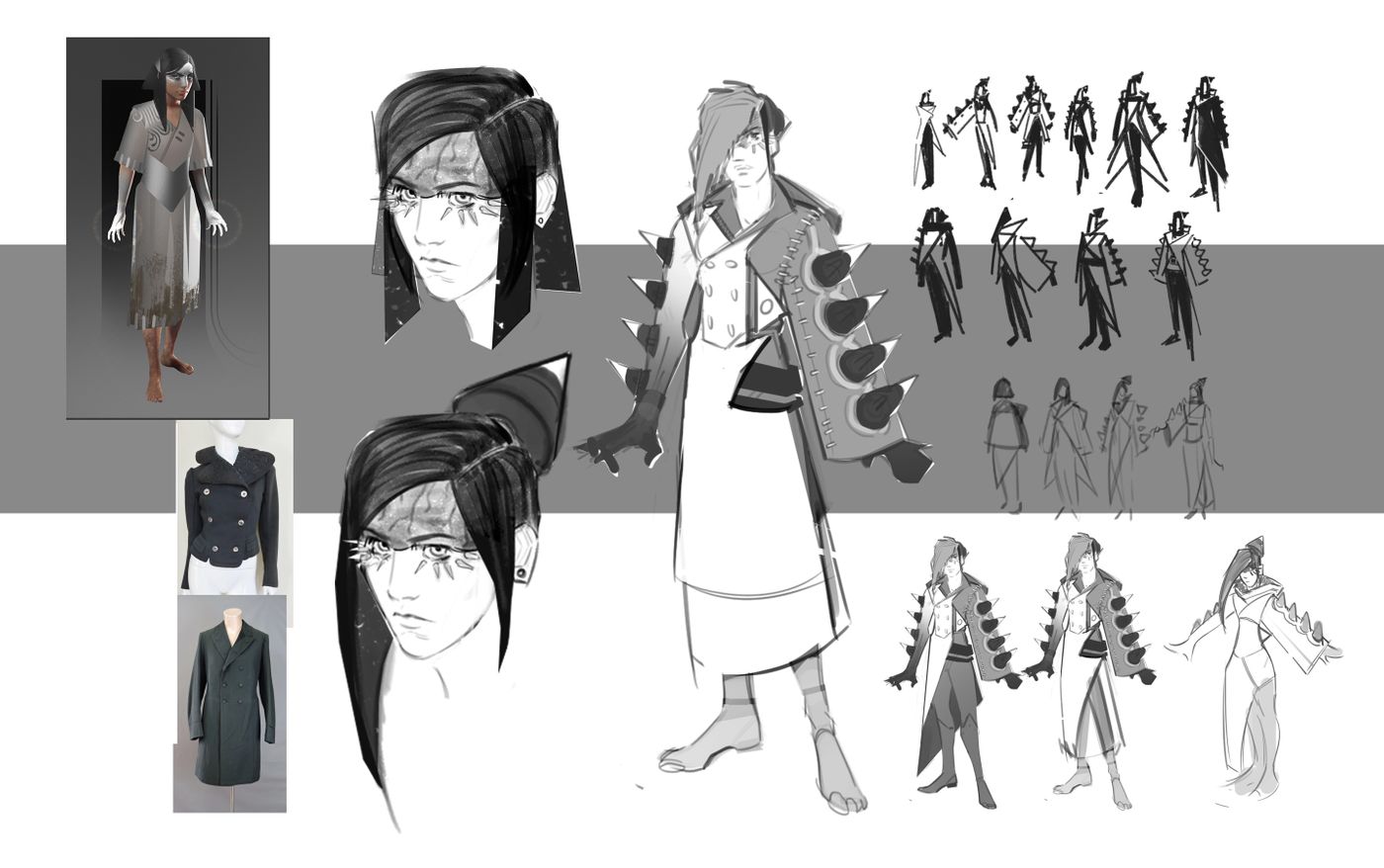 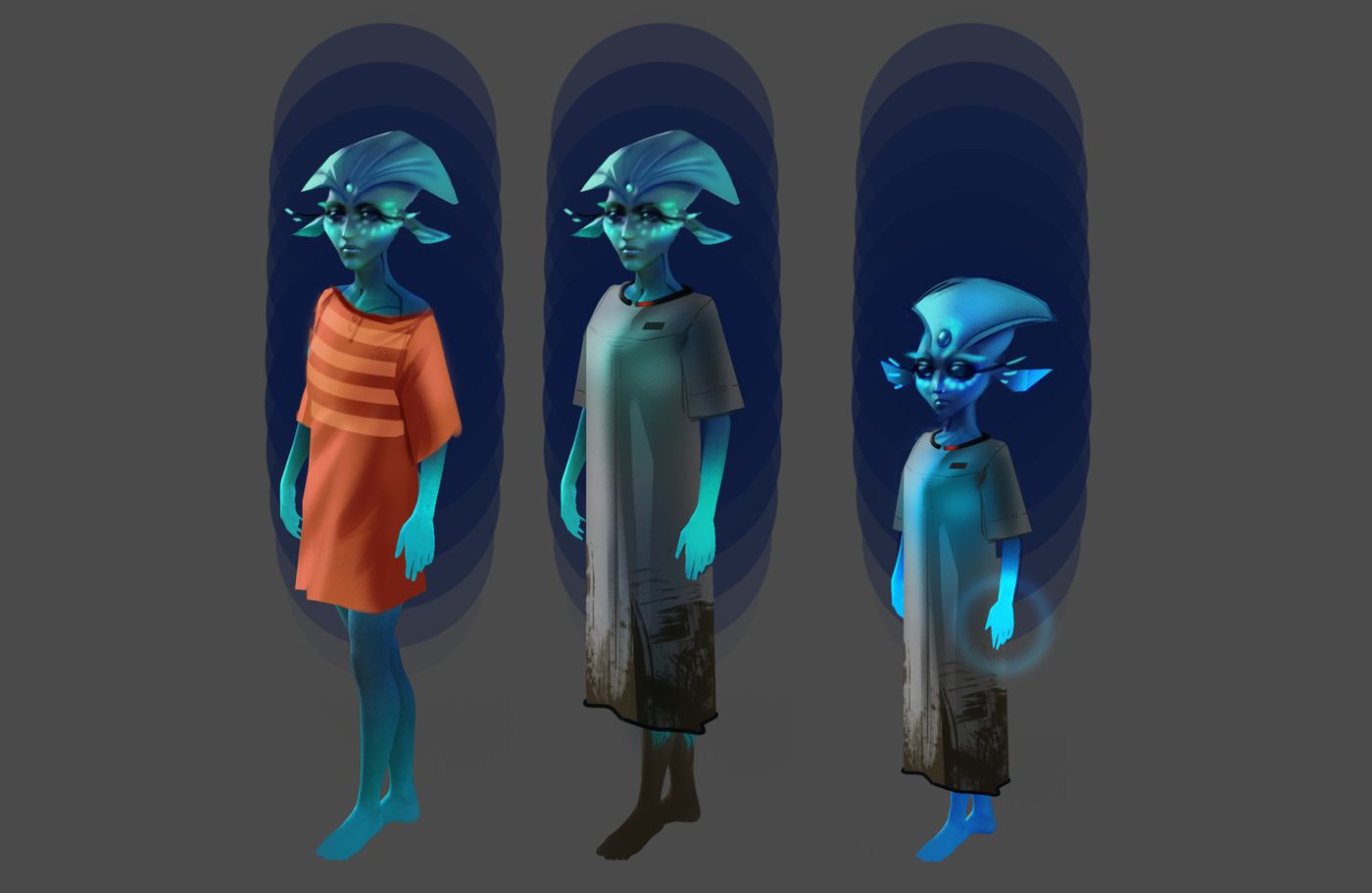 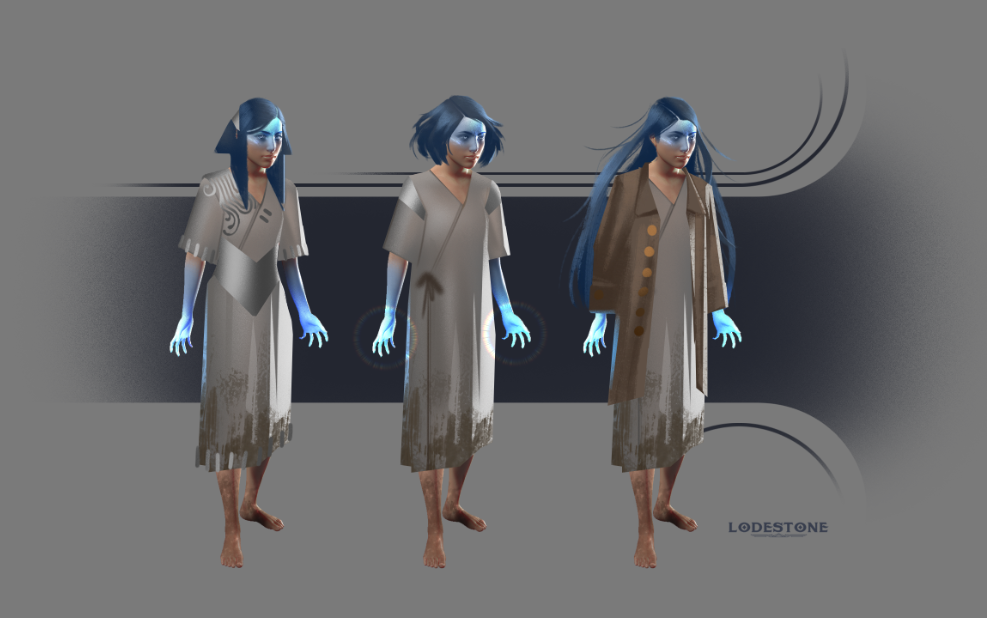 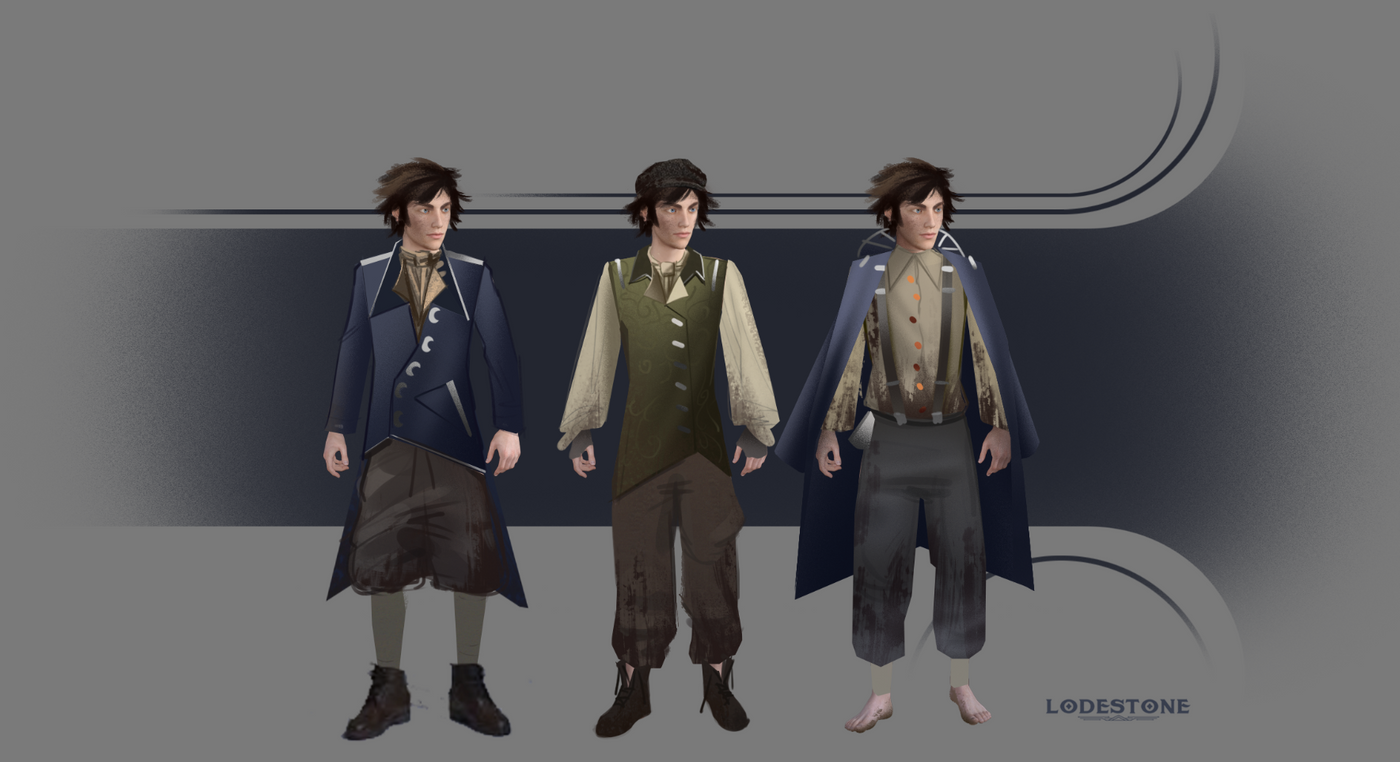 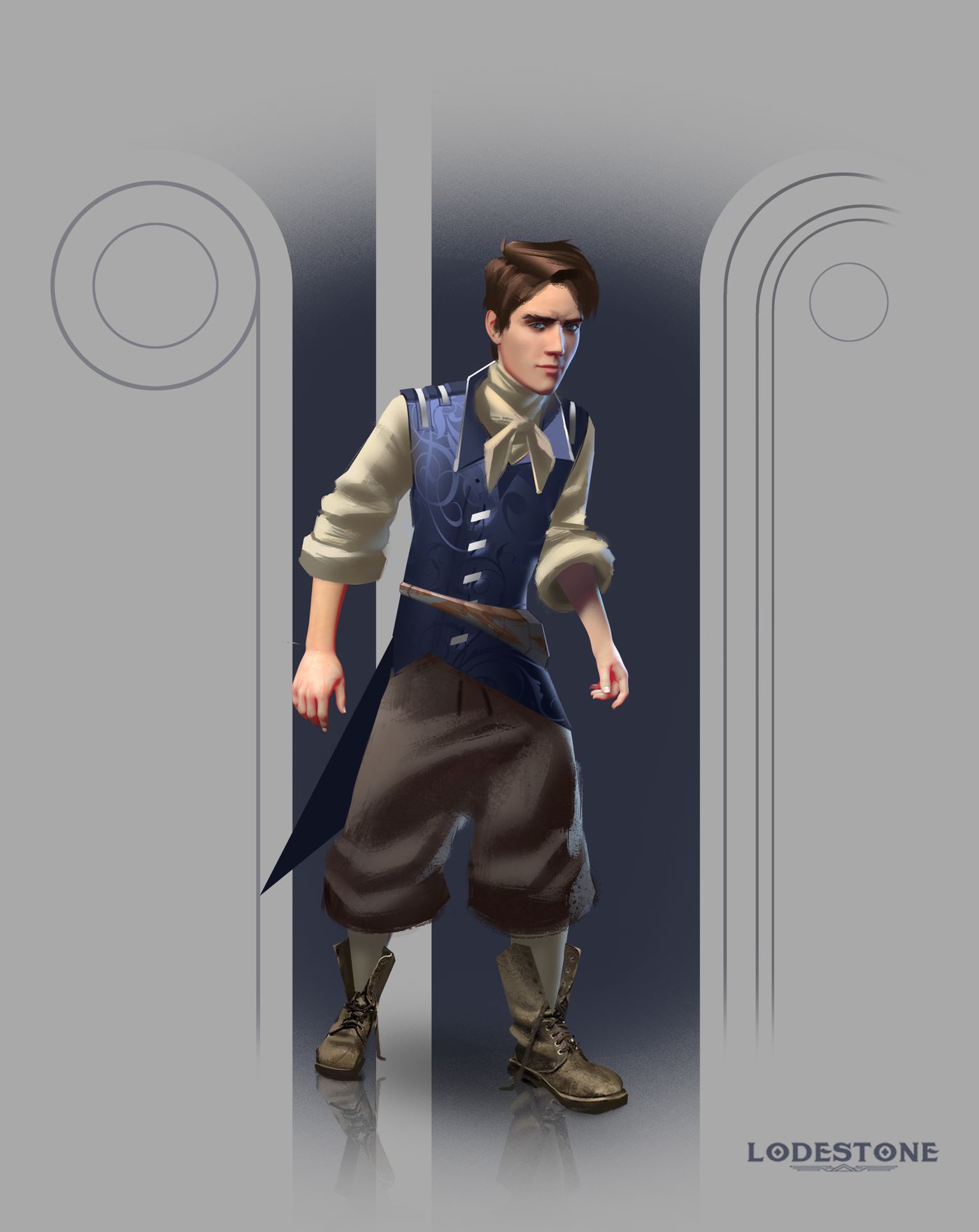 Emily and Cid reach the central business district of the city and must travel via train to get to their next objective. 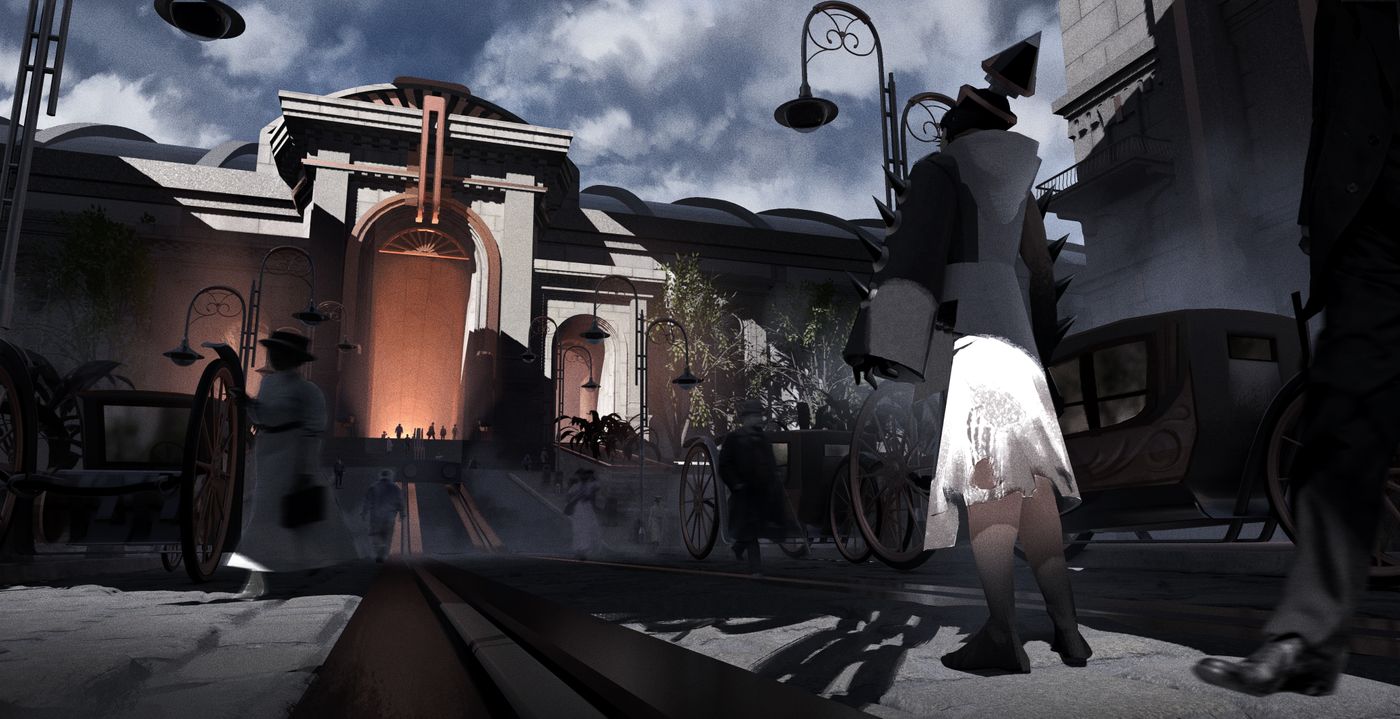 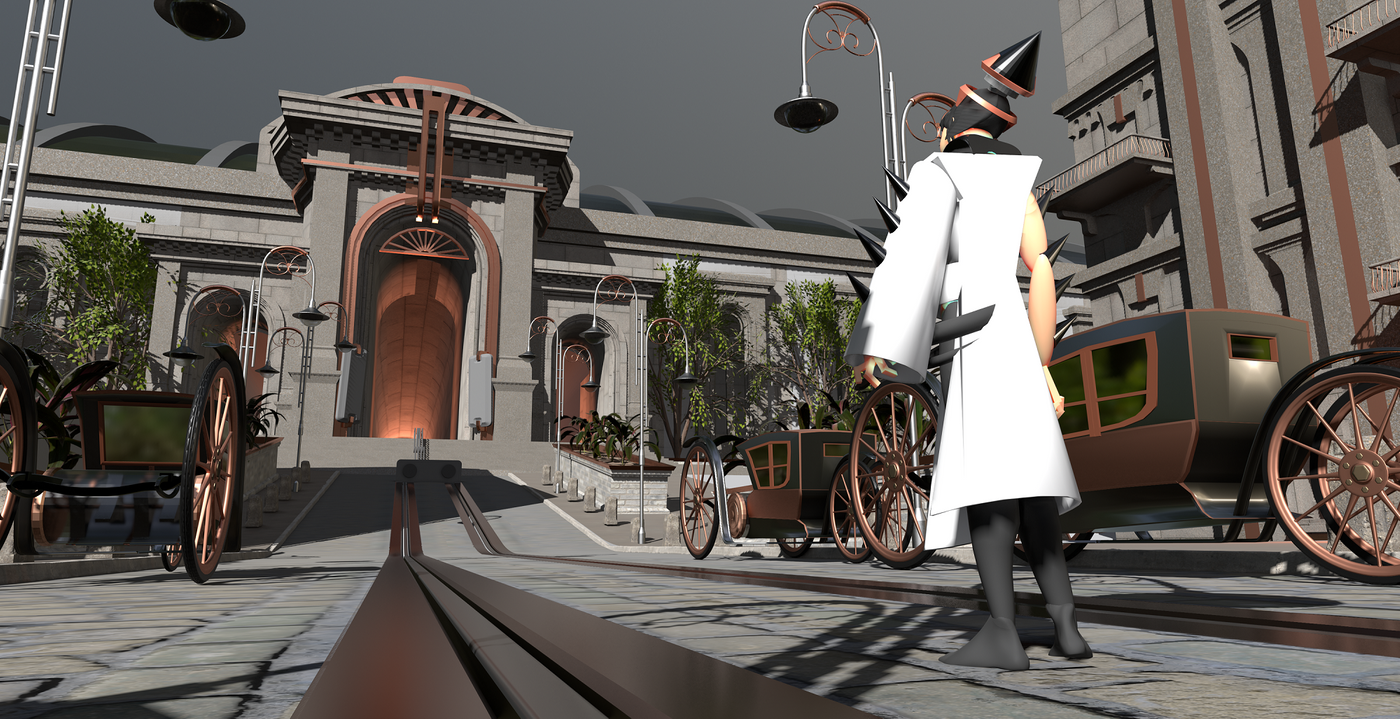 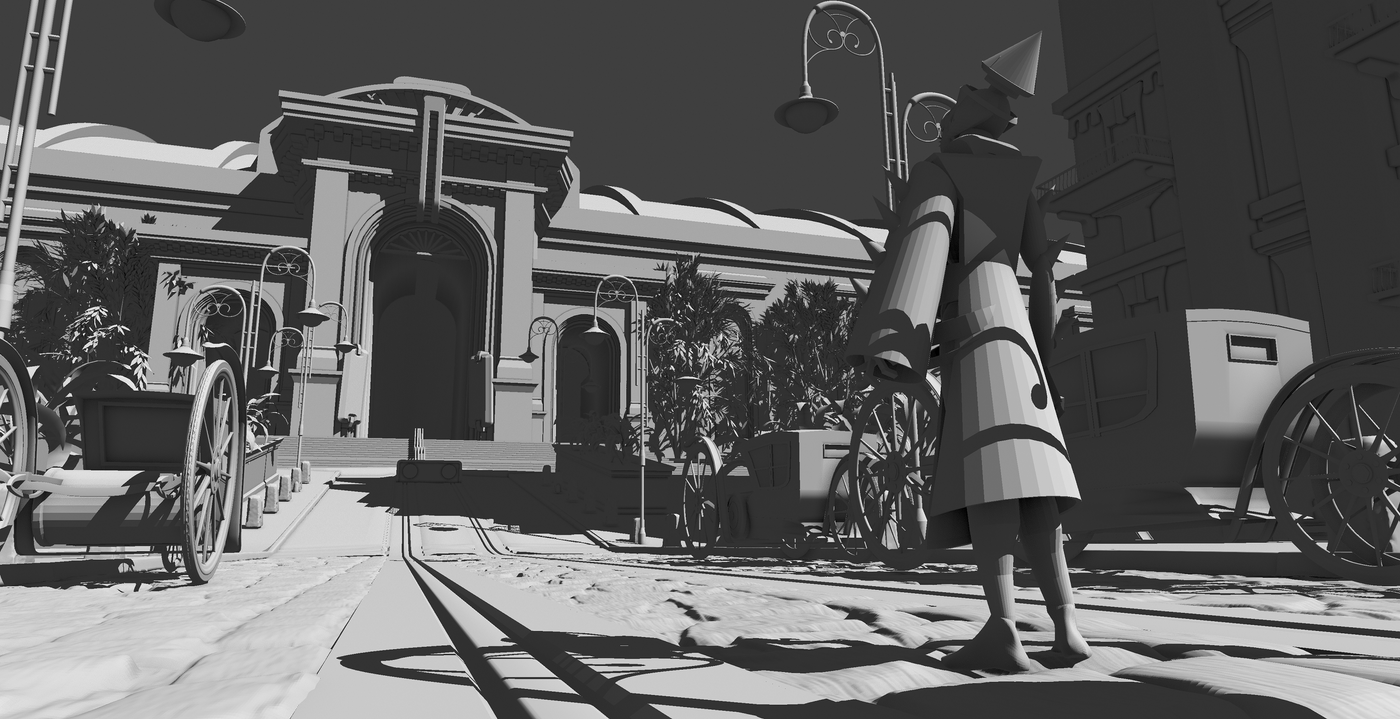 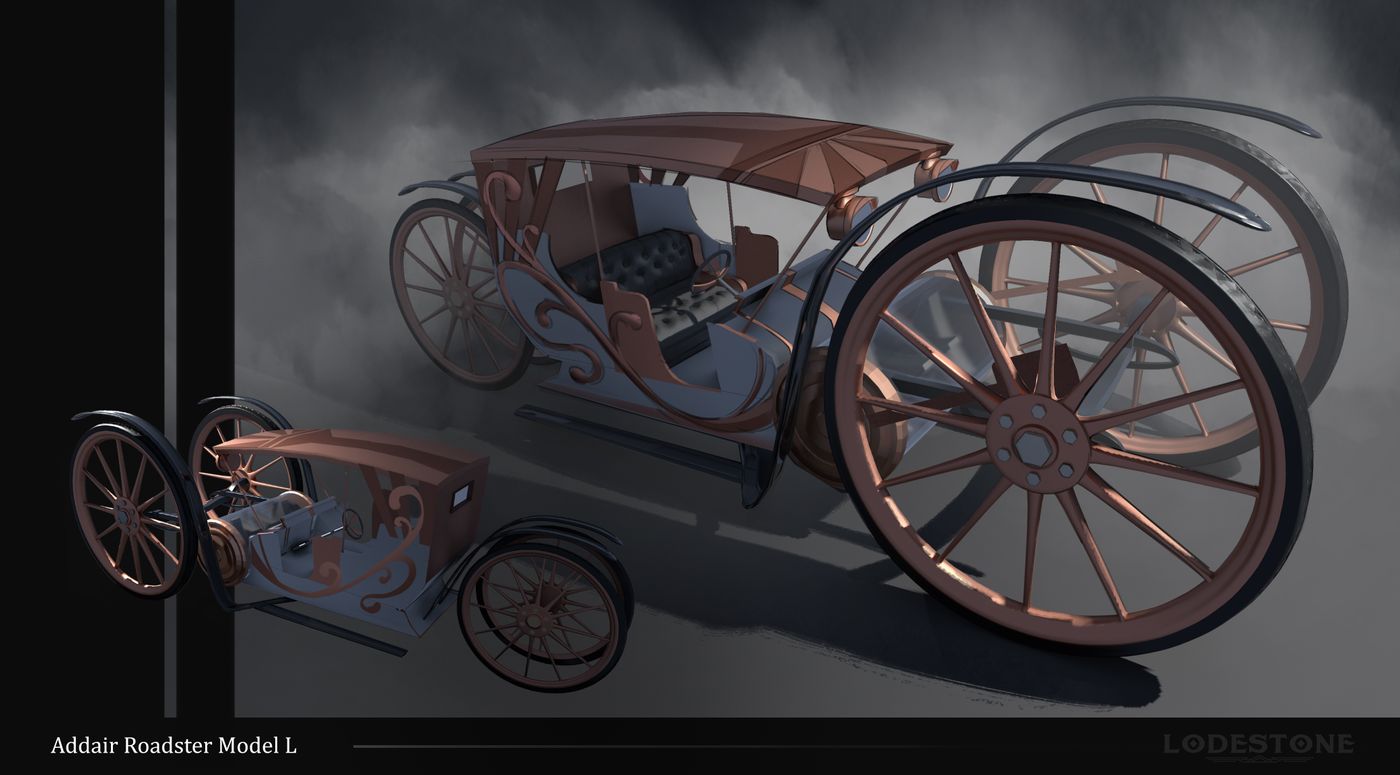 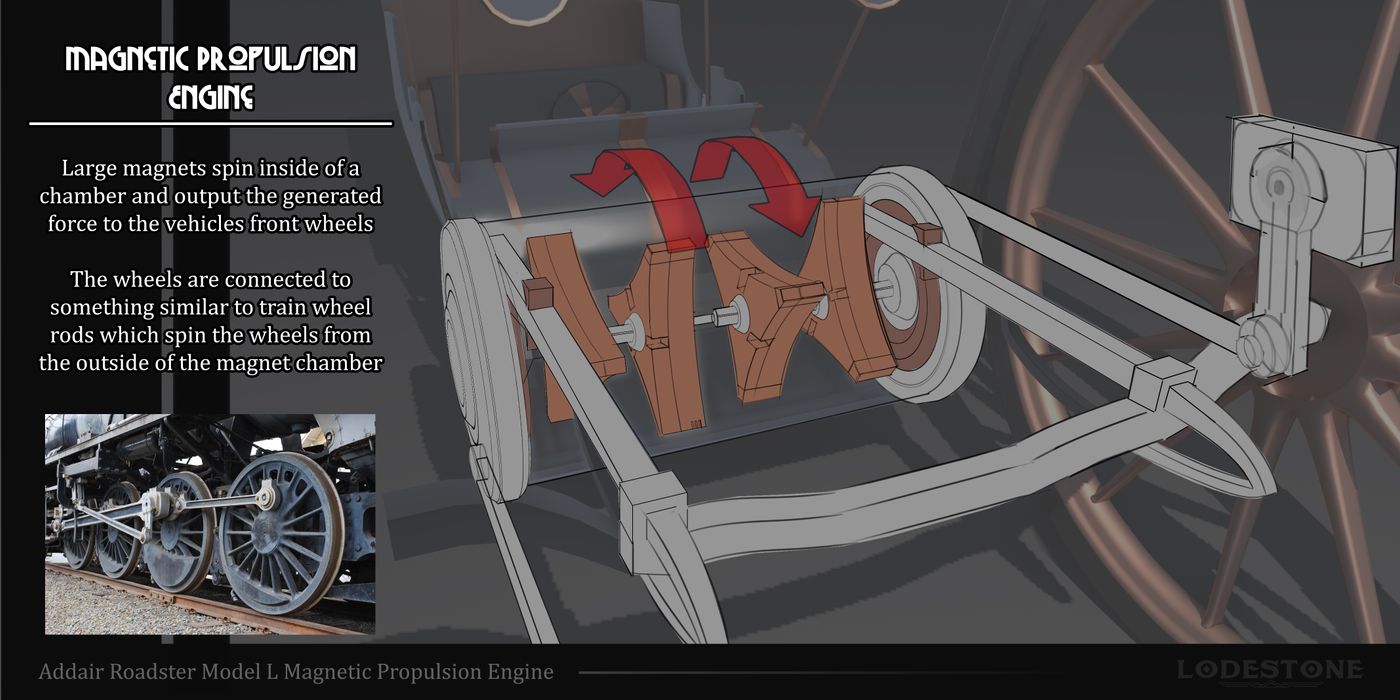 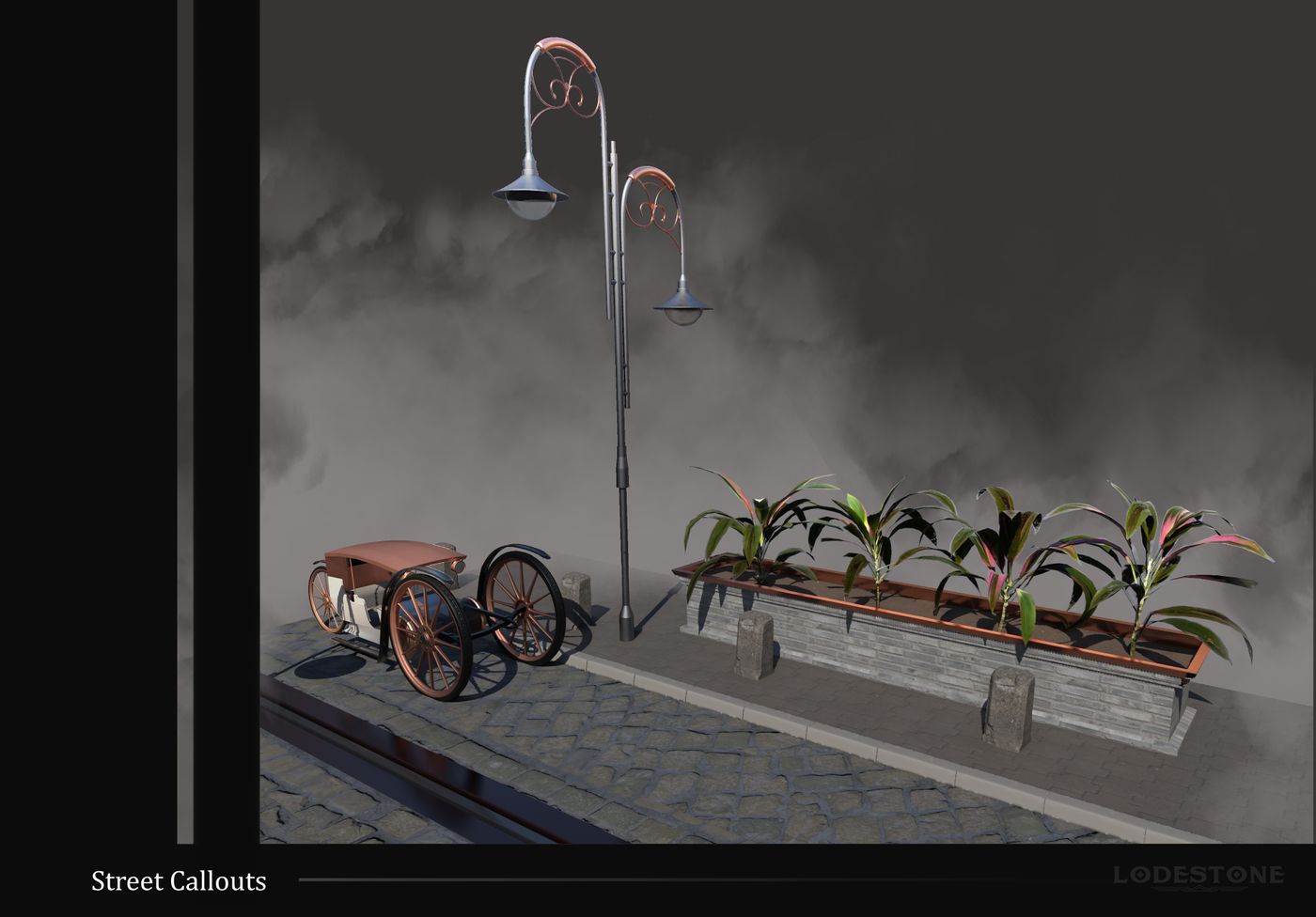 In the distant future, man has discovered materials on a distant planet that are very valuable. However, the materials are surrounded by dangerous creatures of varying sizes that require matched suits in order to combat them. 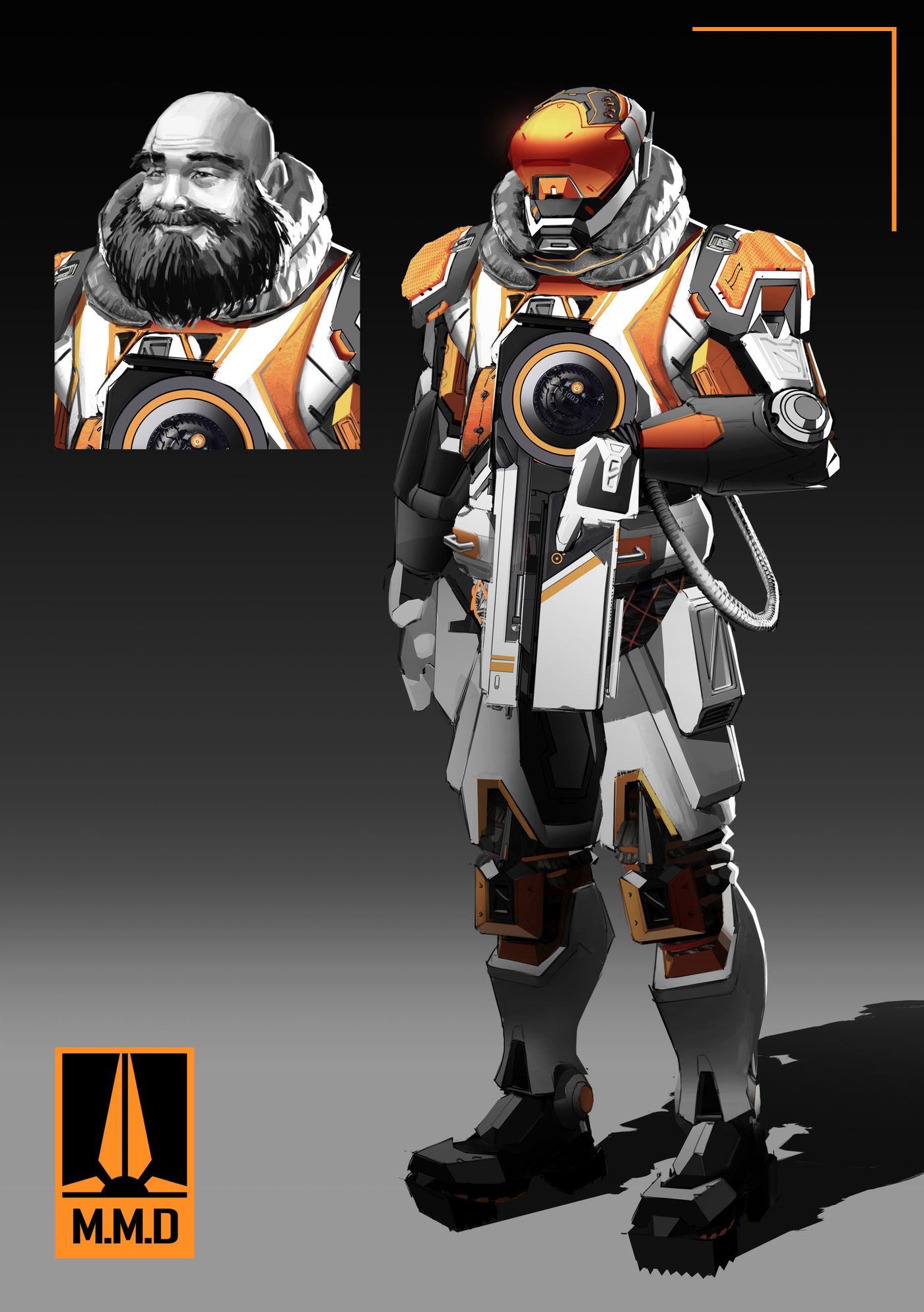 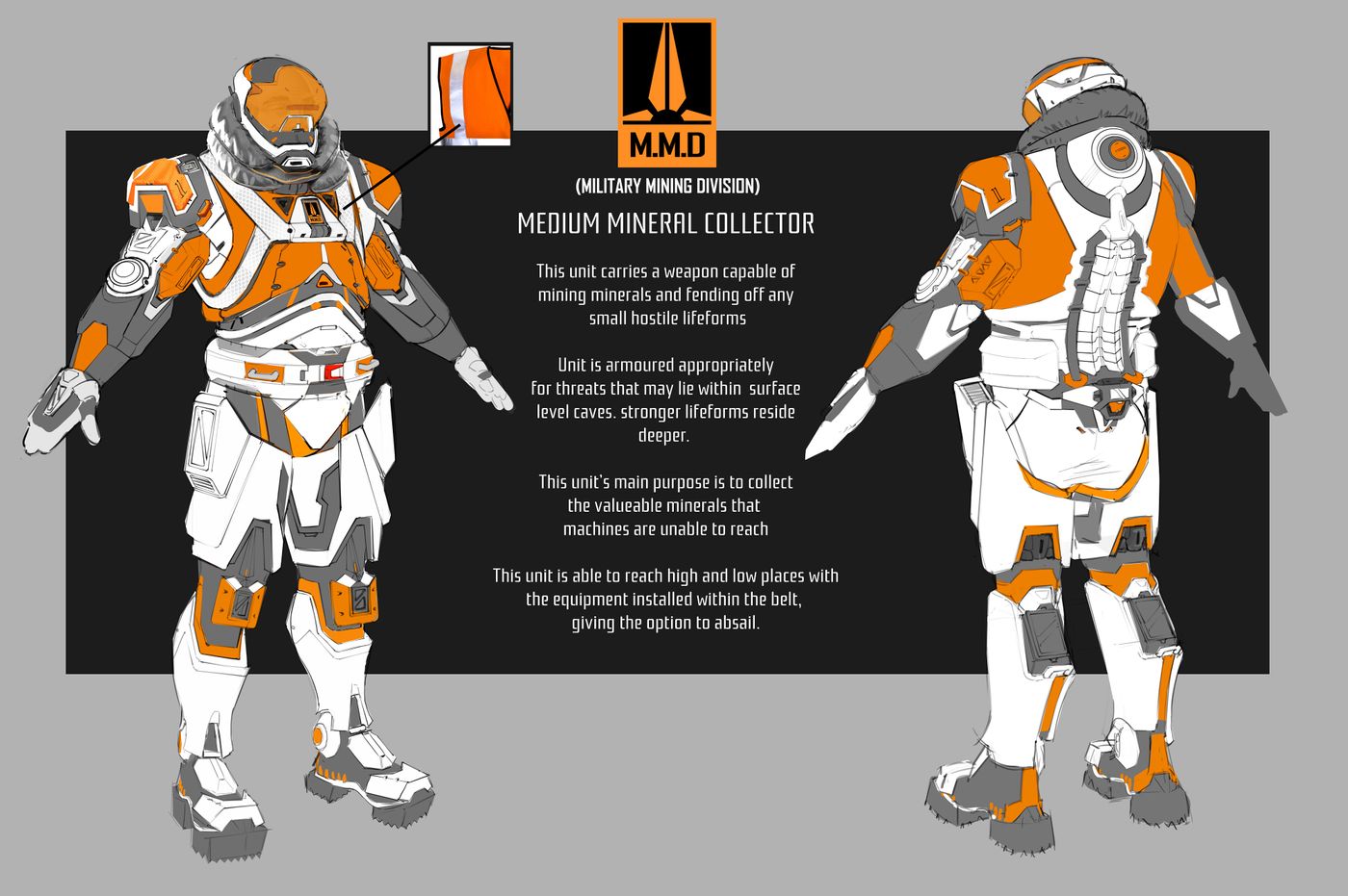 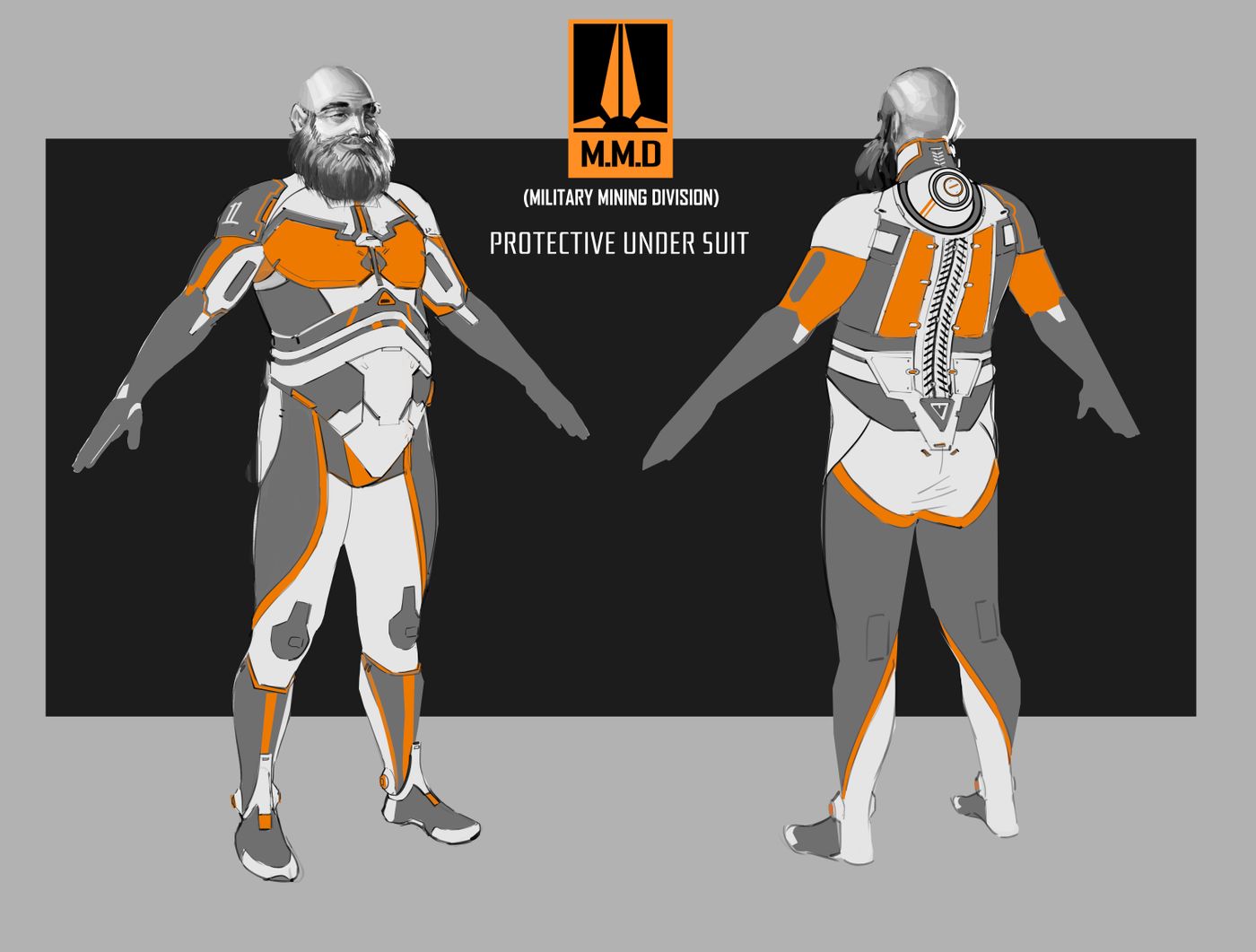