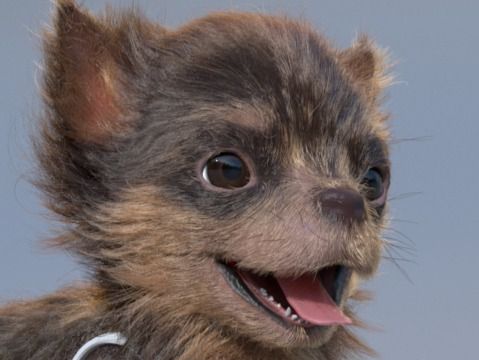 I was a modeler on the animated short Doll Story, directed by Zandria Ross. Here is a closer look at the Chihuahua character I modeled for that animation.

I was honored to work as a modeler on the animated short film Doll Story, directed by Zandria Ross.

I was responsible for the modeling and topology of the Chihuahua character and his assets, including roller skate and his doll legs. The Chihuahua was textured and groomed by Sherryn Pattarawuttiwong.

I'm excited to say that Doll Story was been selected for the 29th Florida Film Festival 2020 and is a nominee for the Grand Jury Award for Best Animated Short Film.

The character was modeled in Zbrush, and retopologized in TopoGun2. 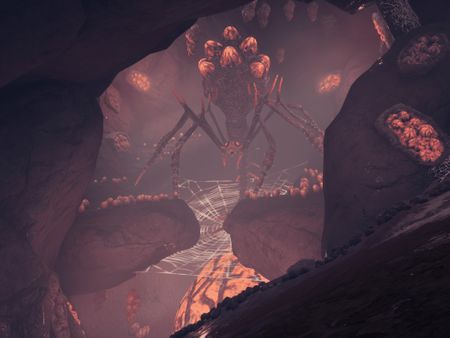 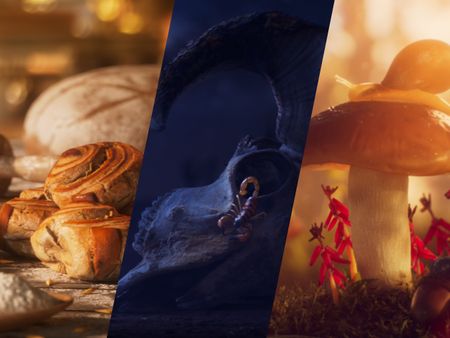 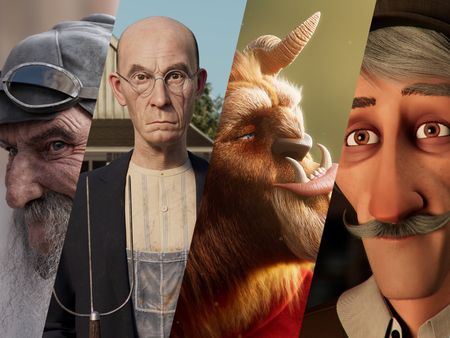