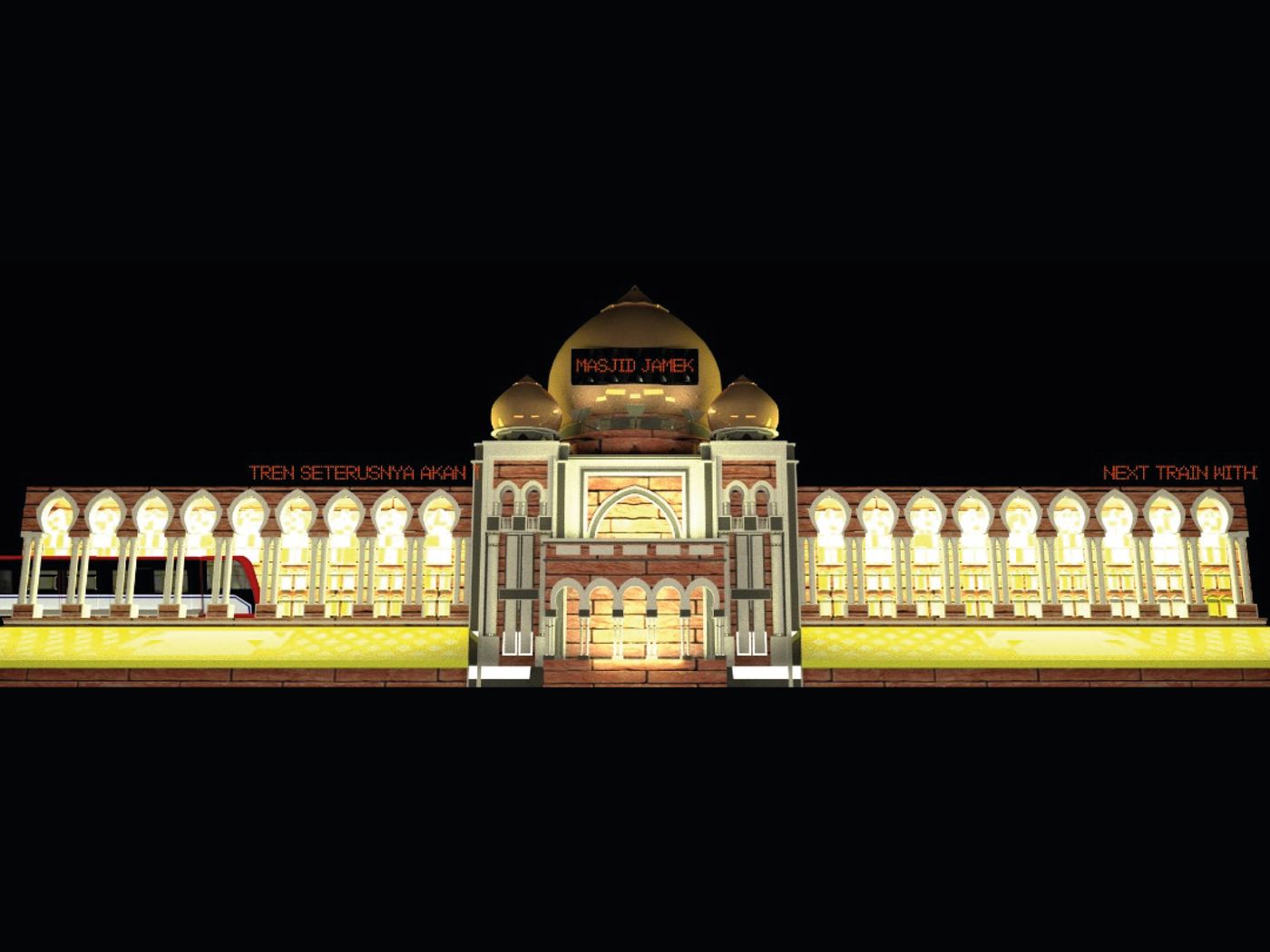 A visual storytelling of MalaysiaKu.

A video created to showcase the many perks of being a Malaysian; a Beautiful Malaysia.

The visual storytelling is in 4 parts that starts off with the introduction of Malaysian Biodiversity where geography and natural habitat stands strong in terms of identity. Speaking of identity, Malaysia is known for the multicultural society we live in. Hence, the following is to highlight the culture of different races and ethnic groups through the beauty of textiles and textures from respective groups. Next off, a moving train passes by to bring you through a timeline of Malaysia’s everlasting development, from infrastructure to transportation services, it has humbly come a long way. Through hard work and unity, Malaysia is the way it is because of it, and not forgetting our homegrown athletes, the last section showcases the spirit of sportsmanship. A representation and symbol of Malaysian pride.

The project is created in a span of 1 and a half months for a projection mapping competition with the intention of telling a story. The competition was in conjunction with opening the New Year, hence the ending was to celebrate and commemorate an amazing year and be hopeful of the next venture for Malaysia to grow as a developing country and as a prideful Malaysian.

The Beauty of  Nature

Portray the beauty of Malaysia nature by introducing the rich of flora fauna, spectacular mountains and colourful undersea environment. Besides, also highlights the verdant rainforest and Malaysia iconic village house.

The showcase begins with attention-catching light show to bring the audience into a nighttime nature in Malaysia. The entire scene is led by different light movement to guide viewers through visual experience, followed by flying audiences into a mountains exploration journey by highlighting some well-known mountains in Malaysia such as Mount Kinabalu, Mount Titiwangsa, and Mount Tahan. The show then dives into an undersea environment, transforming the building into an old castle, showing colourful corals underneath and sea turtle swimming across it. Moving on to seeing a huge waterfall downpour surrounded by our national flower, hibiscus around it. Lastly, the building transforms into our unique Malay kampung house with an opening of the traditional shadow puppet show, known as Wayang Kulit, then closing the iconic Malaysia wildlife species with banana leaves to introduce the next aspect of Malaysia’s culture.

The Beauty of  Texture

Dipping into iconic patterns from ethnic groups in Malaysia, it is divided into 4 parts Malay Ethnic, Chinese Ethnic, Indian Ethnic, and Indigenous Ethnic Groups. Textures come in different ways, it can be appreciated through feeling, appearance, or consistency of a substance or a surface. Thus, the beauty of Malaysia is expressed in the form of ethnic's iconic patterns, along with the symmetrical Kaleidoscope effect.

For the Malay culture: yellowish, royal gold colour applies to resembles the iconic traditional, royal palace inspired by the building of Morrocan Pavilion Putrajaya. The Chinese scene is being portraited in a red tone analogous palette to show off the fiery traditional art such as lion dance. The colour blue, for instance, is associated with Lord Krishna, perhaps one of the most favoured gods in India. The scene is presented in a cold tone colour range to make a contrast with the previous scene. Besides, Yellowish-red for the indigenous section is used to express their vibrant and bravery characteristic. As it is known that we have multiple indigenous ethnics in Malaysia, each and every one comes with different iconic textures and fabric. Hence, the idea of having the windows is to work as a space to show different types of indigenous group together.

The idea in this particular section is to highlight “Beauty of Malaysia” based on the development of transportation in our beloved country. What’s beautiful about Malaysia is the development and cultures built through unity among Malaysians regardless of race to get to our current standpoint. Together, we as citizens of Malaysia are the cause of the beauty and success we now achieved.

The scene starts off with gears rotating to signify the mechanism of the train, also serves a purpose like a teaser for what’s coming next. Then, a train appears in one of the stations that is most recognisable named Masjid Jamek. The reason behind the decision to use this station particularly is because the station has been around and function ever since the train system was built, as of to imply a bit of nostalgia. Then, followed by the train door closes and transport the viewers into a timeline of different stations which showcases its significant historical landmarks to that station and when those building were built. The stations used were all included in the existing connecting railway routes. Then, highlighting transportation of course we couldn’t leave out, our Malaysian Airlines. The train then stops at “KLIA Express” station, signifying that the viewers had arrived at the Airport, which the next scene of the radio tower with the airport doors to confirm it. The next scene is where the 2 most achieving airlines in our country is showcased in a rotating manner to its take off on the runway. The audio during this part is a recording that we’ve recorded of an actual announcement to passengers. The phrase “To all Malaysians, welcome home” is a phrase that most Malaysians will have a sense of home when flying back to our own country and hence the phrase was used as an extra punch to end the segment.

“There were good times and bad times for Malaysians in 2018 but if there’s one thing we can always agree on is that the one thing that unites us as a nation besides food is definitely sports” (Adreena, 2018). Sports are an important part of Malaysia Culture. Especially the sportsmanship of Malaysian athletes who have glorified in various competitions. This part aim to appreciate the contribution of Malaysia athletes and emphasise sportsmanship as the beauty of Malaysia.

Malaysian athletes have won many glories for the country along the years. Especially outstanding are gymnastics, football, squash, badminton, water sports and ice skating.

This scene start off with a playful gymnastic by representing the glory of Farah Ann Abdul Hadi has bagging four gold medals in the team and floor exercise categories as an artistic gymnast in the SEA Games. Then, transit to the soccer scene by covering up the building with a ribbon and start with the transformation of the building into table soccer to embody our national squad managed to make it to the 2018 AFF Suzuki Cup finals in 2010. After that, would be a squash scene which appreciate Nicol David's glory who is recognised as the Malaysia’s most successful Asian Games athlete with 7 gold medals in the quadrennial event (World Squash, 2019). Then, the squash ball transform into shuttle cock to represent Datuk Lee Chong Wei's contributions which is always giving his best on the badminton court (Elankovan, 2019). Furthermore, water fill into the scene and transit to water sports scene to brings up the pride of our water sports athletes as well.  For example, Pandelela Rinong Pamg, who known as diving queen, efforts have paid off in two Olympic medals, four World Championship medals, and one gold medal from the 2010 Commonwealth Games (Ng, 2018). While Welson Sim, a swimmer, has won gold in his event three times in the SEA Games, and the silver five times. In addition, ice skating scene comes in by freezing the water through frozen effects which embody Julian Yee's triumph has became Malaysia’s first ever Olympic figure skater in history (Adreena, 2018).

Furthermore, medals and negeri flags are included in the last scene of the sportsmanship video to bring out the message of athletes’ achievements. Also, to stimulate the pride of Malaysian towards the sportsmanship. Lastly, to raise up the pride and impact feelings of sportsmanships, transition from scene to scene is emphasised with bold and lively movement as well. 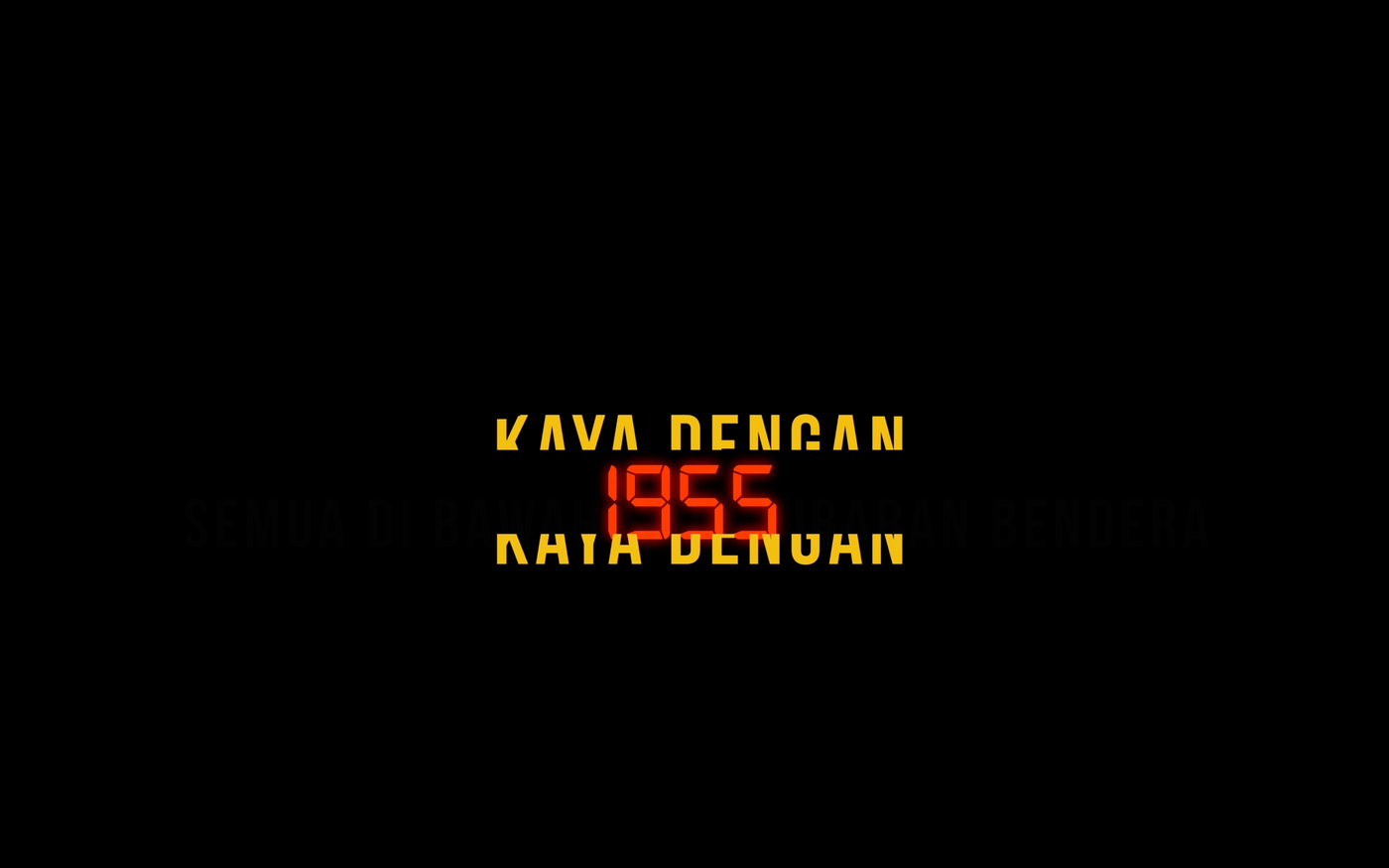 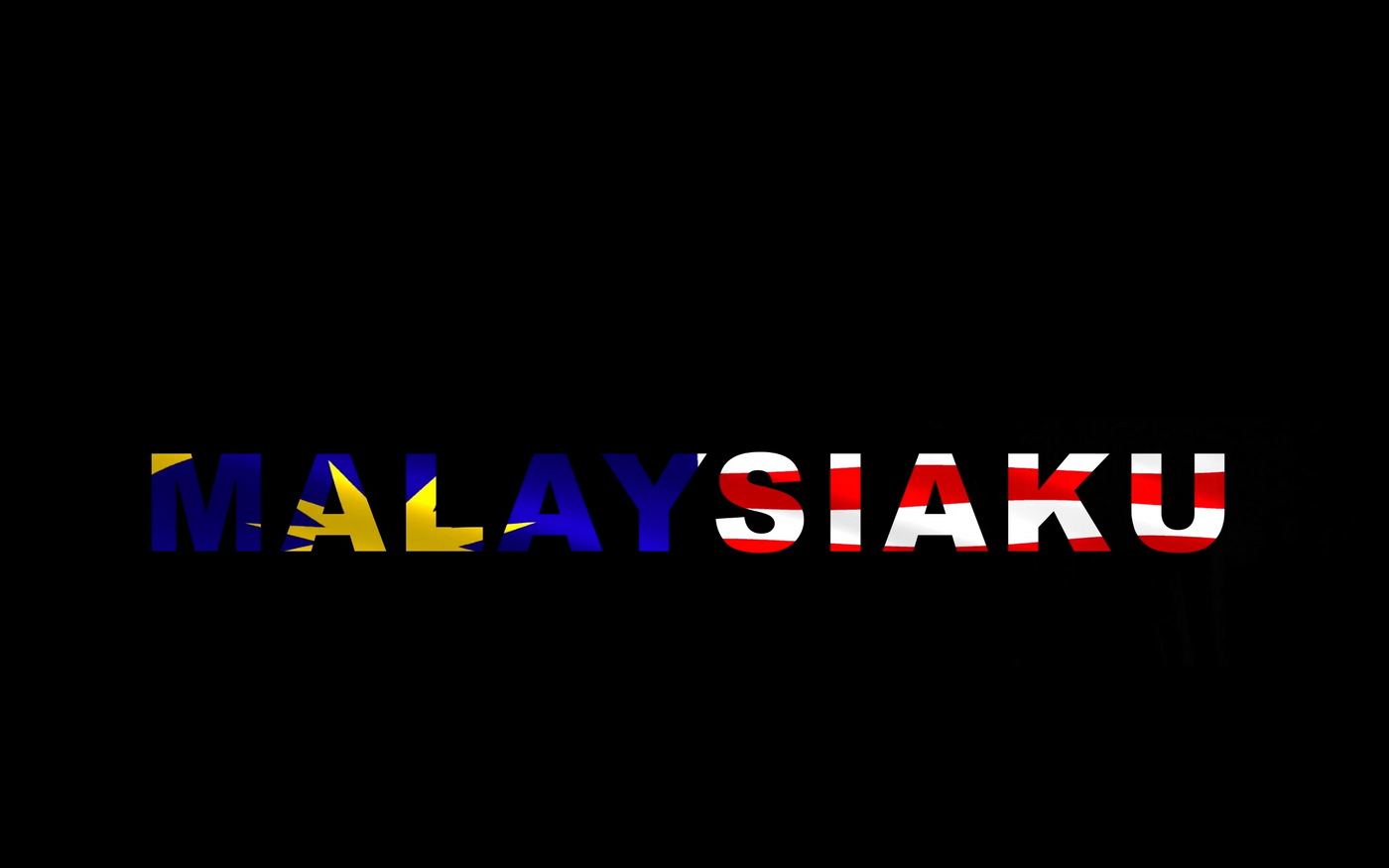 The idea behind the ending scene is to create flashbacks of our contents with inspiring quotes in Bahasa Melayu as it is the main communication language in our country. Copywriting was referred from existing national patriotic songs, "Saya Anak Malaysia" and National Day Theme Song 2016. We referred few lines from the lyrics, such as "Di bawah kibaran satu bendera" and "Sehati Sejiwa, Mengatasi Semua" to portray a strong identity of being a patriotic Malaysian.

thanks for browsing through the project and remember to hit the high five if you like it.