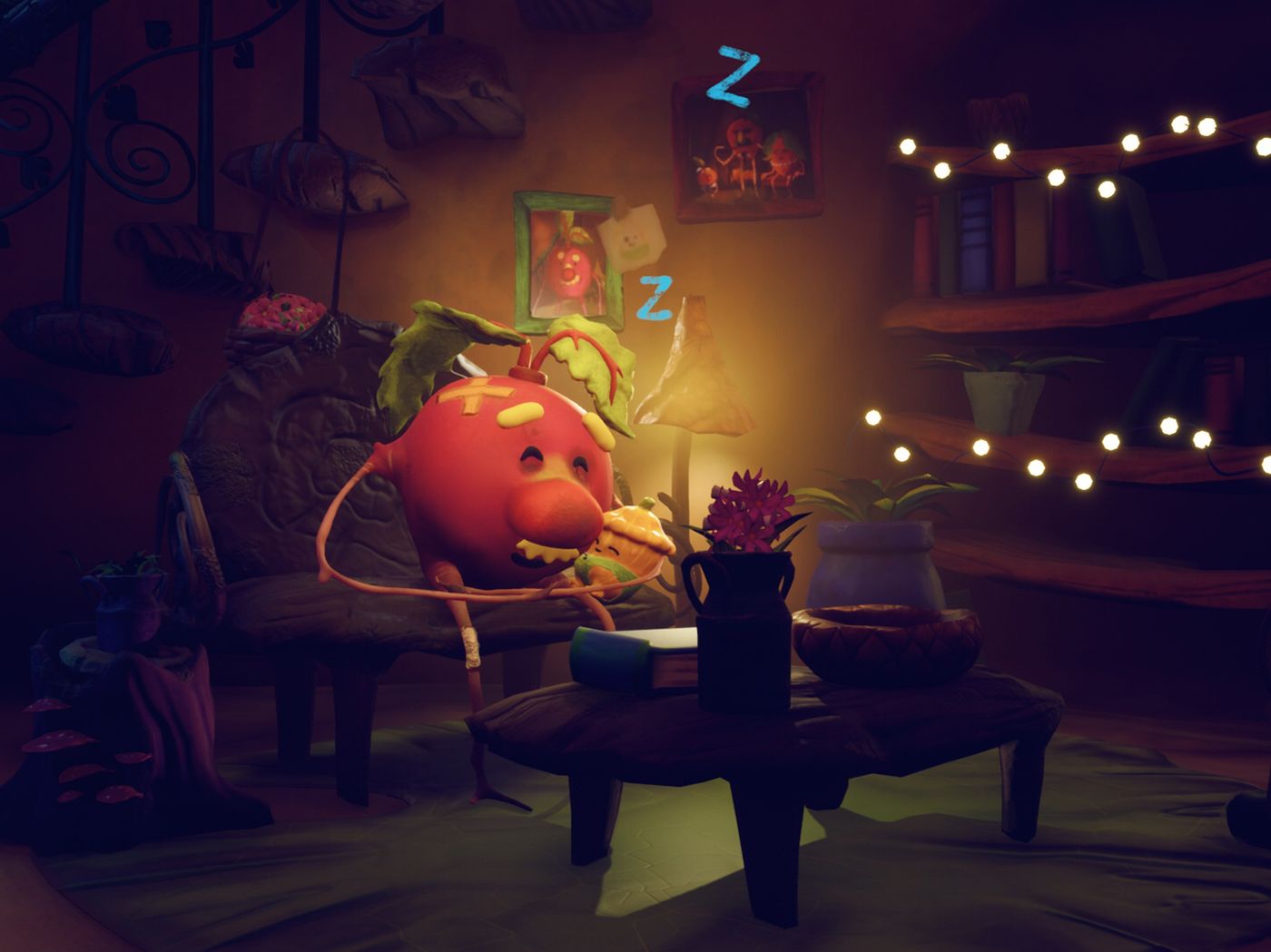 Patty Pan is a 3D animated short film rendered in Unreal Engine 4. It is the final year degree project created by a team of University of Hertfordshire students.

Set in a world of vegetables, Patty Pan focuses on an unsuspecting Radish Man who suddenly has the responsibility of parenthood thrust upon him when he finds a baby Patty Pan on his doorstep. Though first sweet, things soon descend into chaos. Desperately trying to console patty, he soon realises that appeasing her won't be so simple. 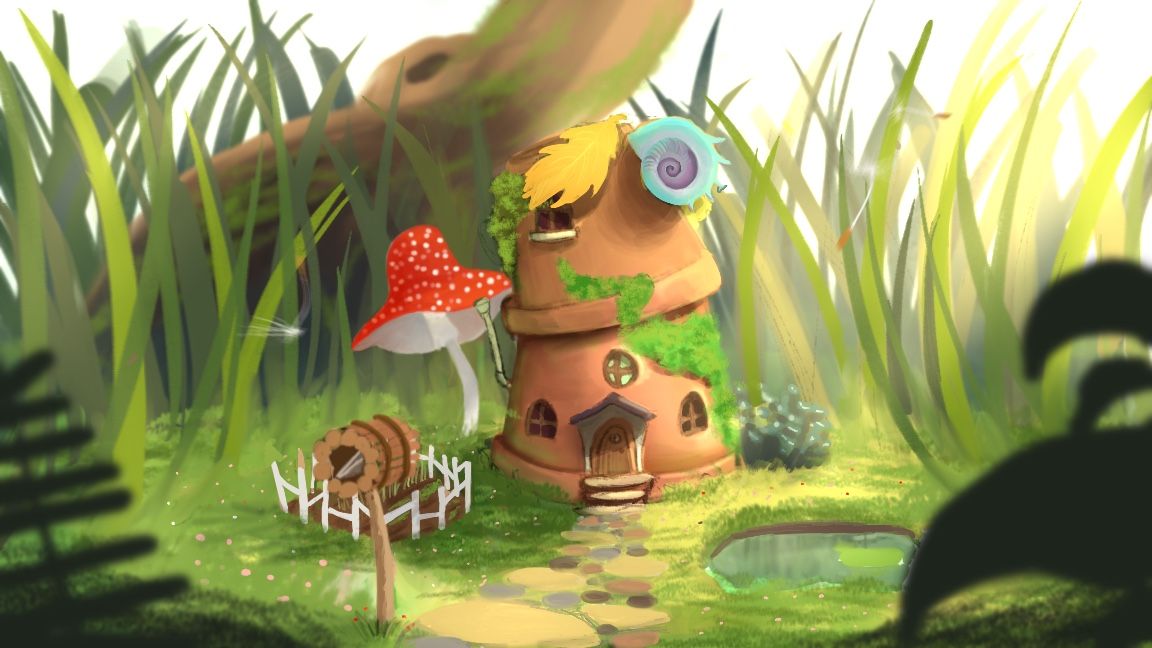 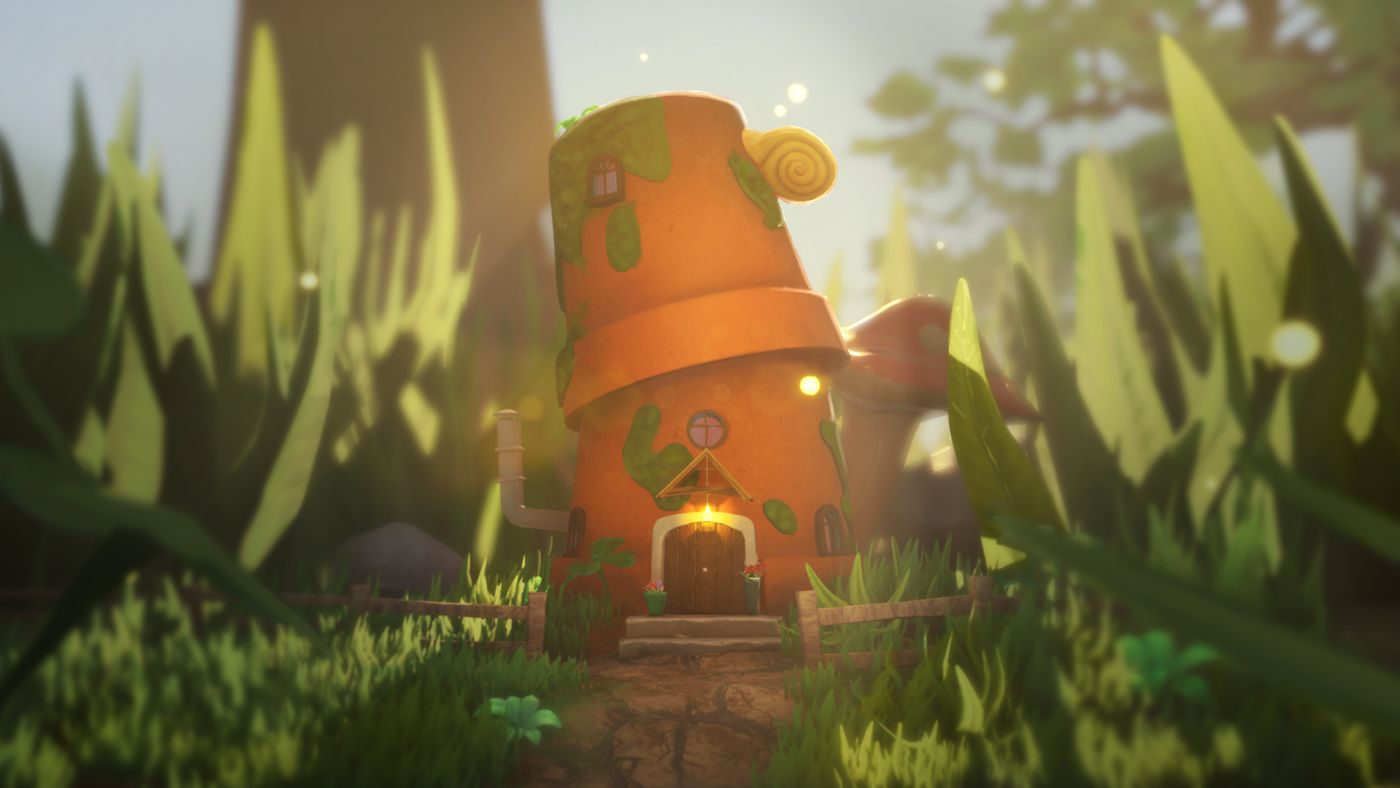 Our goal with the lighting and colours was to create a late summer afternoon in the garden atmosphere. We wanted to translate the concept art into 3D as closely as we could.

These are images of the finished environment in Unreal Engine 4 and the concept art it was based on. 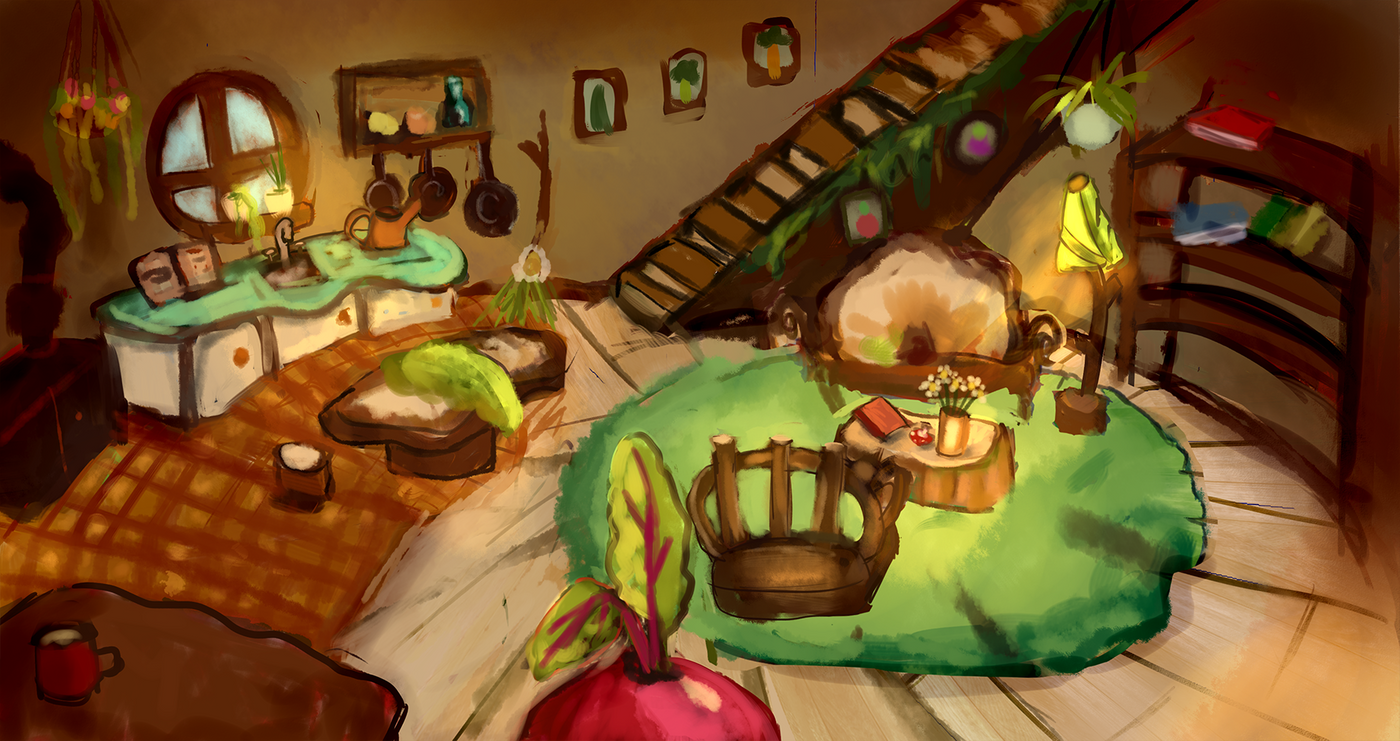 The environment was heavily inspired by miniature fairy houses and garden supplies so we wanted a lot of earthy, natural tones and materials. We decided to add some pops of colour to this with the foliage and touches of blue to contrast the terracotta of the Radish’s pot house 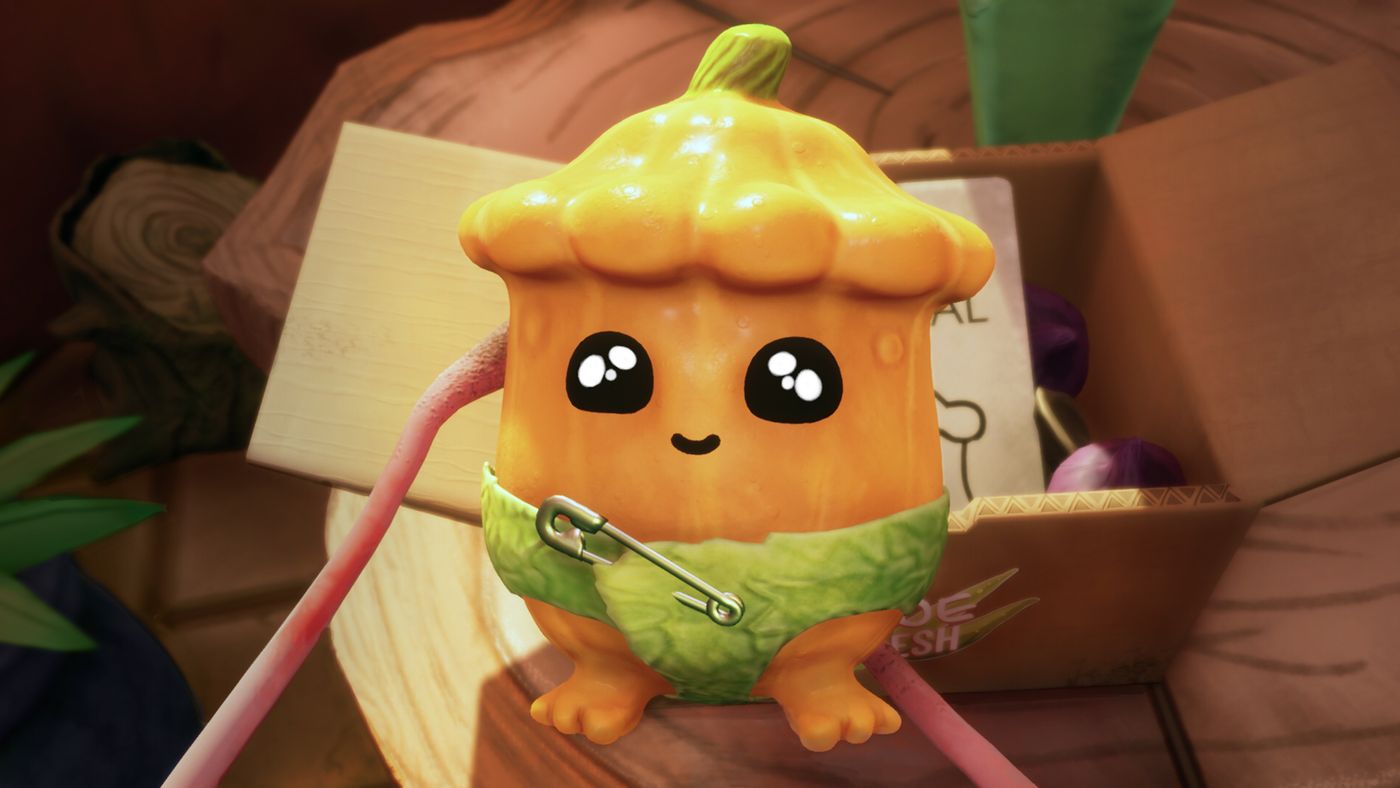 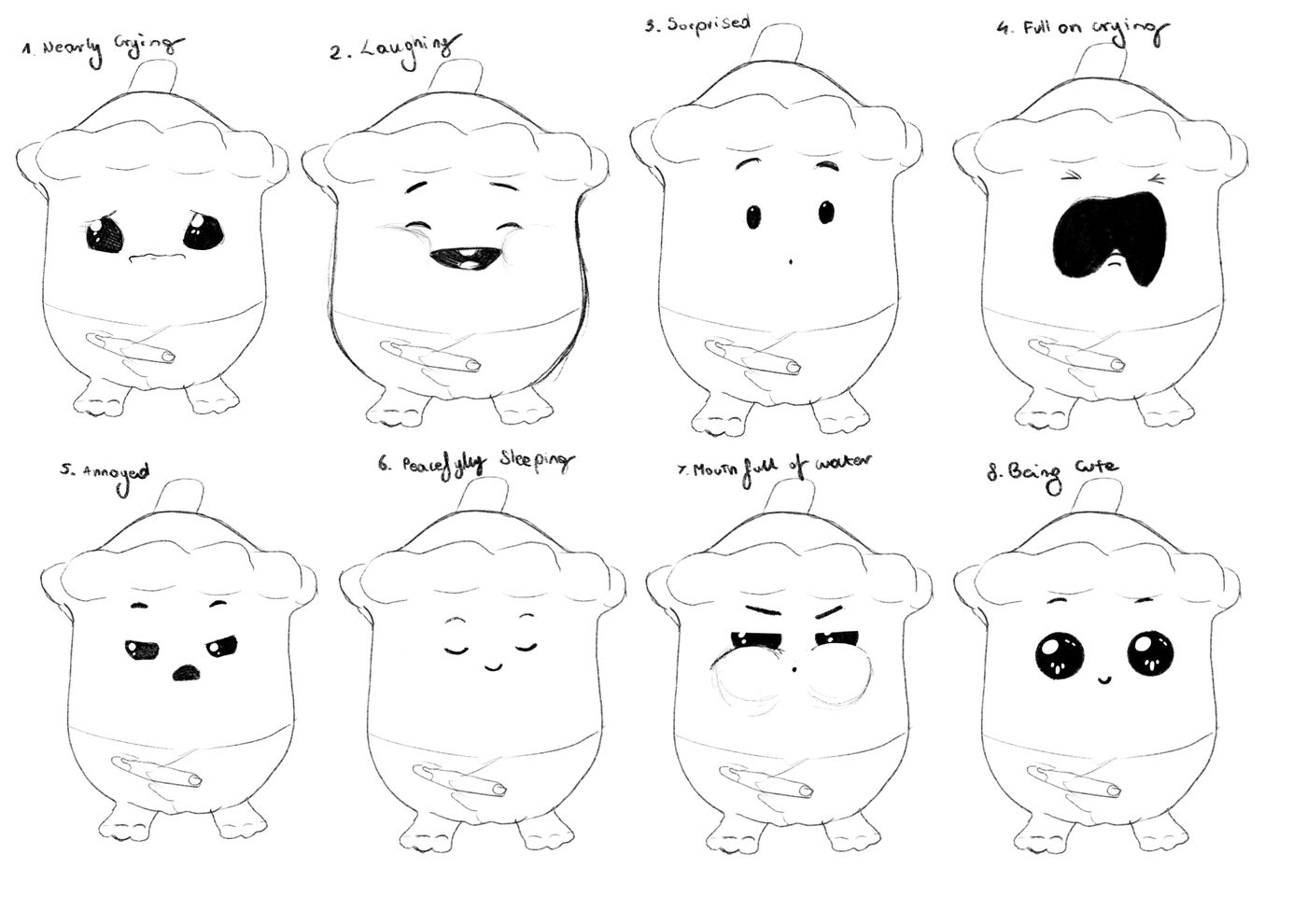 During pre-production we took our time finding the right vegetables that would work in the setting as well as complement each other. We settled on the radish first. It has a very vibrant colour which would stand out great against the muted earth tones and he was a common garden vegetable. For the baby, we wanted something that is less common but still a vegetable that could be found in a garden . That is when we stumbled upon a patty pan courgette. The shape was cute and round and the colour would harmonise well with the pink of the radish. It also sounded like the perfect title for our film.

We wanted the characters to be very stylised with simple cartoony features. We contemplated using 2D animated textures projected onto the 3D models for the facial features but this didn’t have the desired effect. Instead we settled on simple geometry with a matte black shader. 2D animation was then used in post to add highlights to the baby’s eyes. This allowed the 3D animators to maintain control of the characters’ expressions 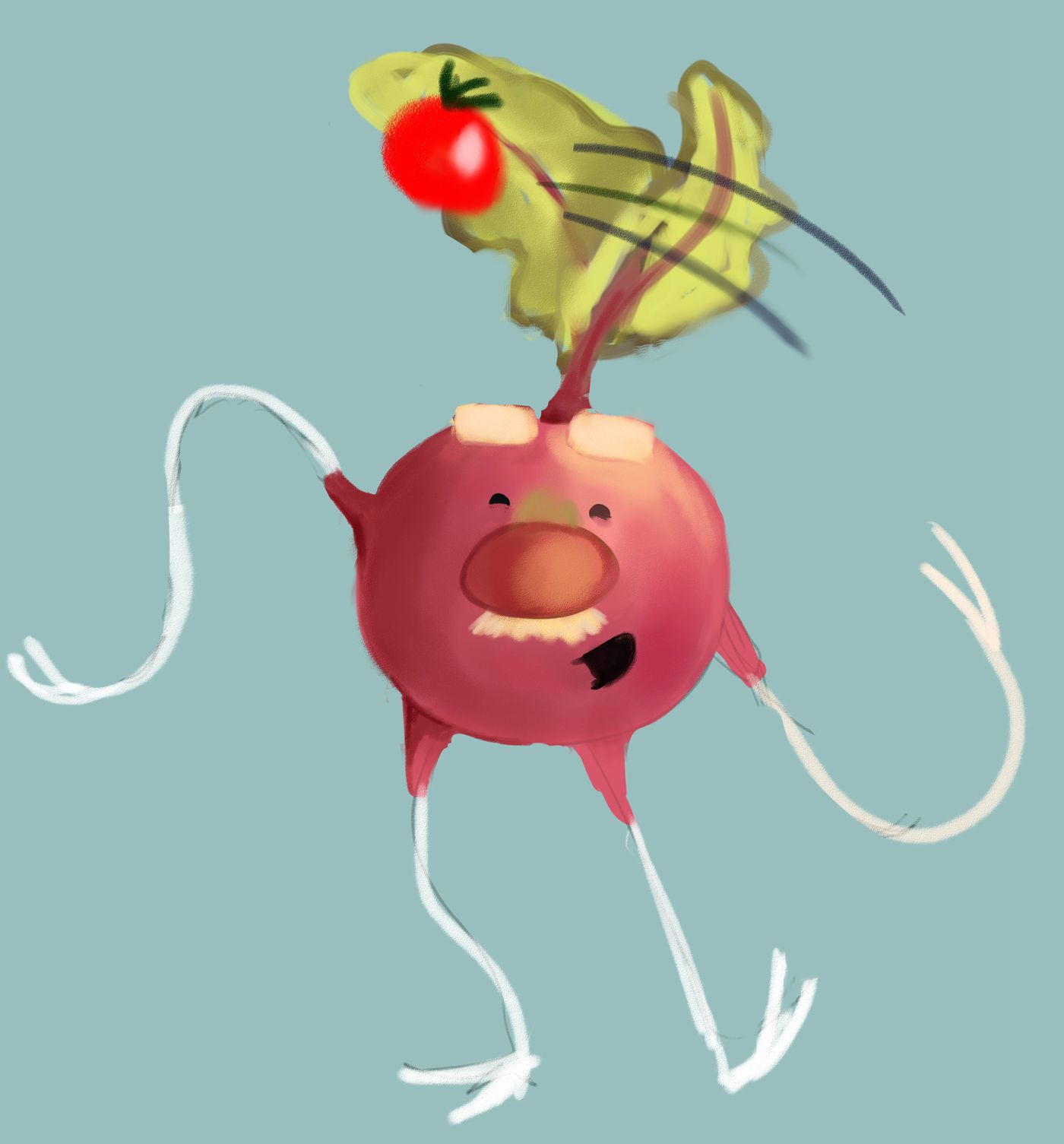 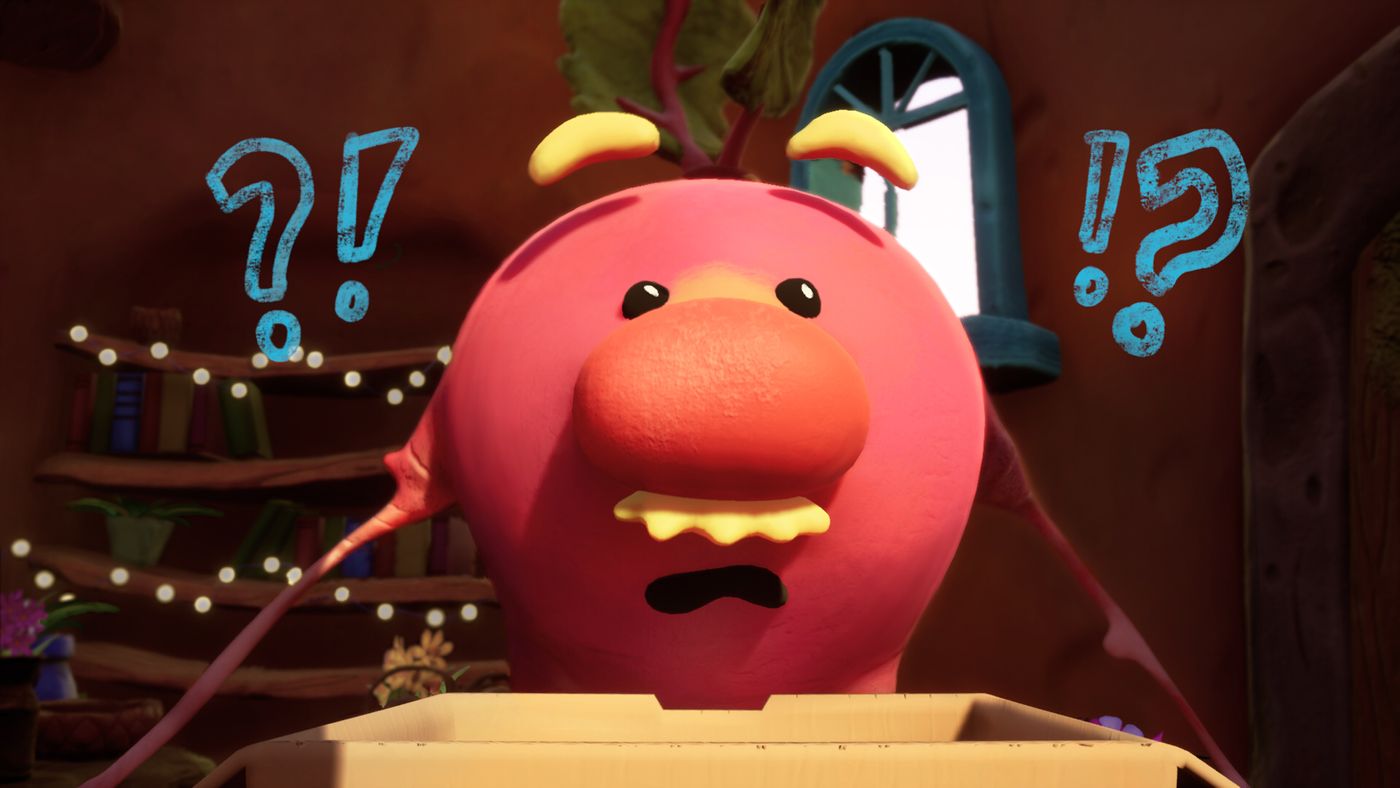 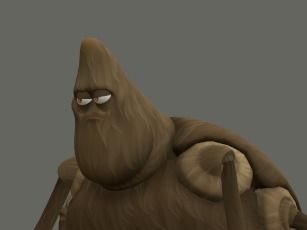 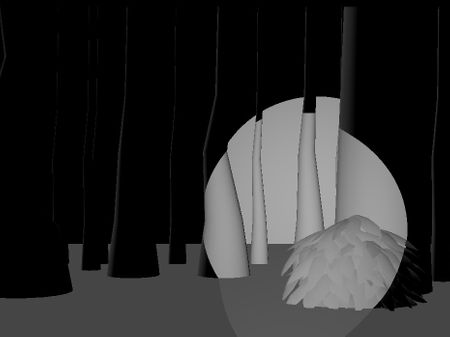 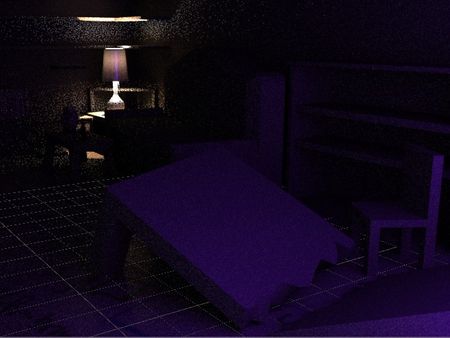