This is my entry depicting various subject matter made up of pieces produced for both personal work and university projects.

Project for University, with this task, we set out to create a cityport of our imagining, keeping the society, tech level and other factors in mind such as whether the city grew as a result of planned or evolved urban sprawl. The focus was to incorporate idea generation through thumbnails, iterations, plan views and overall scenes. I decided I wanted to create a city similar to that of the last of us as the idea of an overgrown, abandoned world interested me. These are some of my final paintings produced as a result. 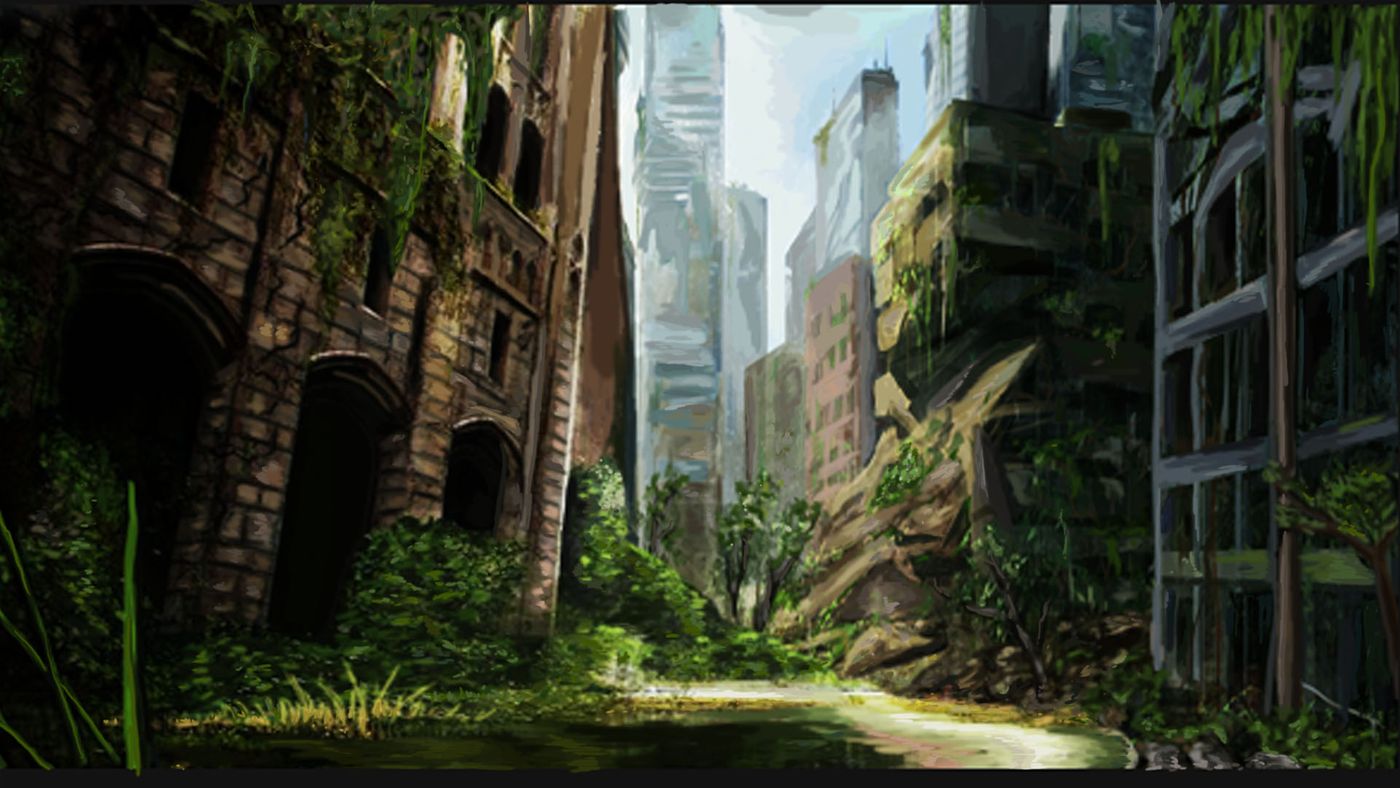 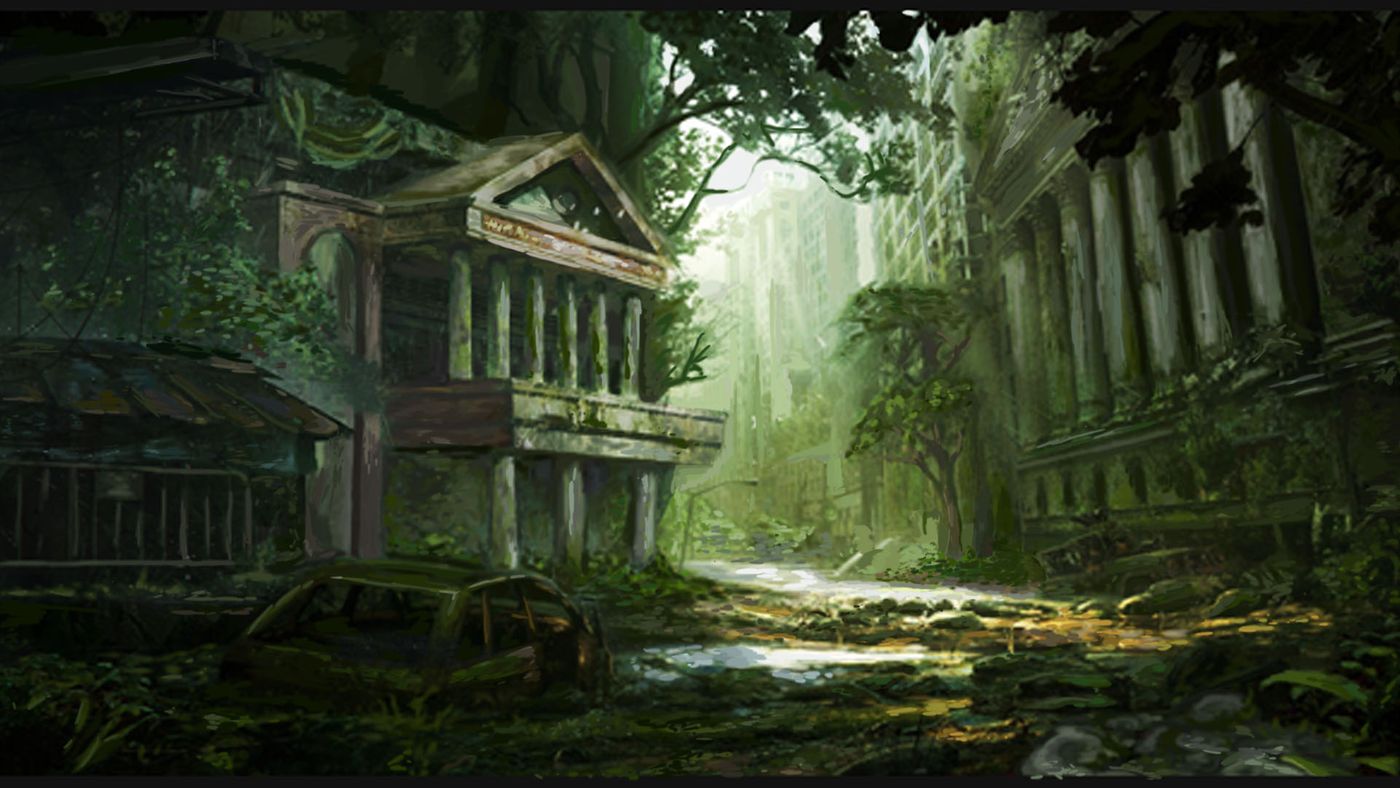 Another Project when working at university. With this, we were tasked with designing a visual update for either fiddlesticks. I decided to go about this simerly to that of the cityport project whereby I began with thumbnails, before iterating with various designs and colour schemes, then the splash art. I found this hugely beneficial as it enabled my thought process and ideas to develop as time went on. This process is something I am keen to use for projects to come as a valuable way of developing ideas. I began working in greyscale to begin with as i found this process a simple way in which I could adjust my black and white levels using adjustment layers before moving onto colour. Throughout the process I learnt new techniques in how to colour the character in quickly by experimenting with layer types as we were under a limited timescale. 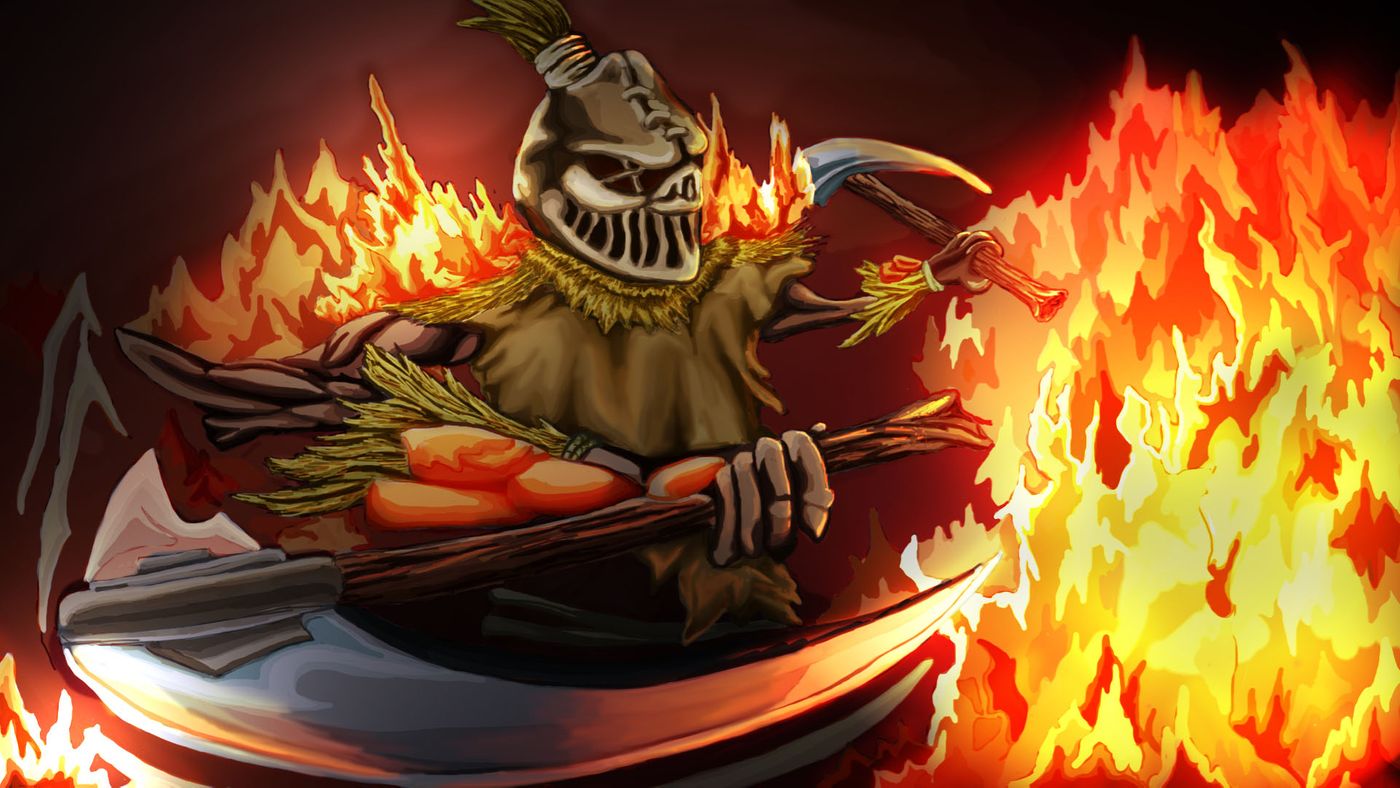 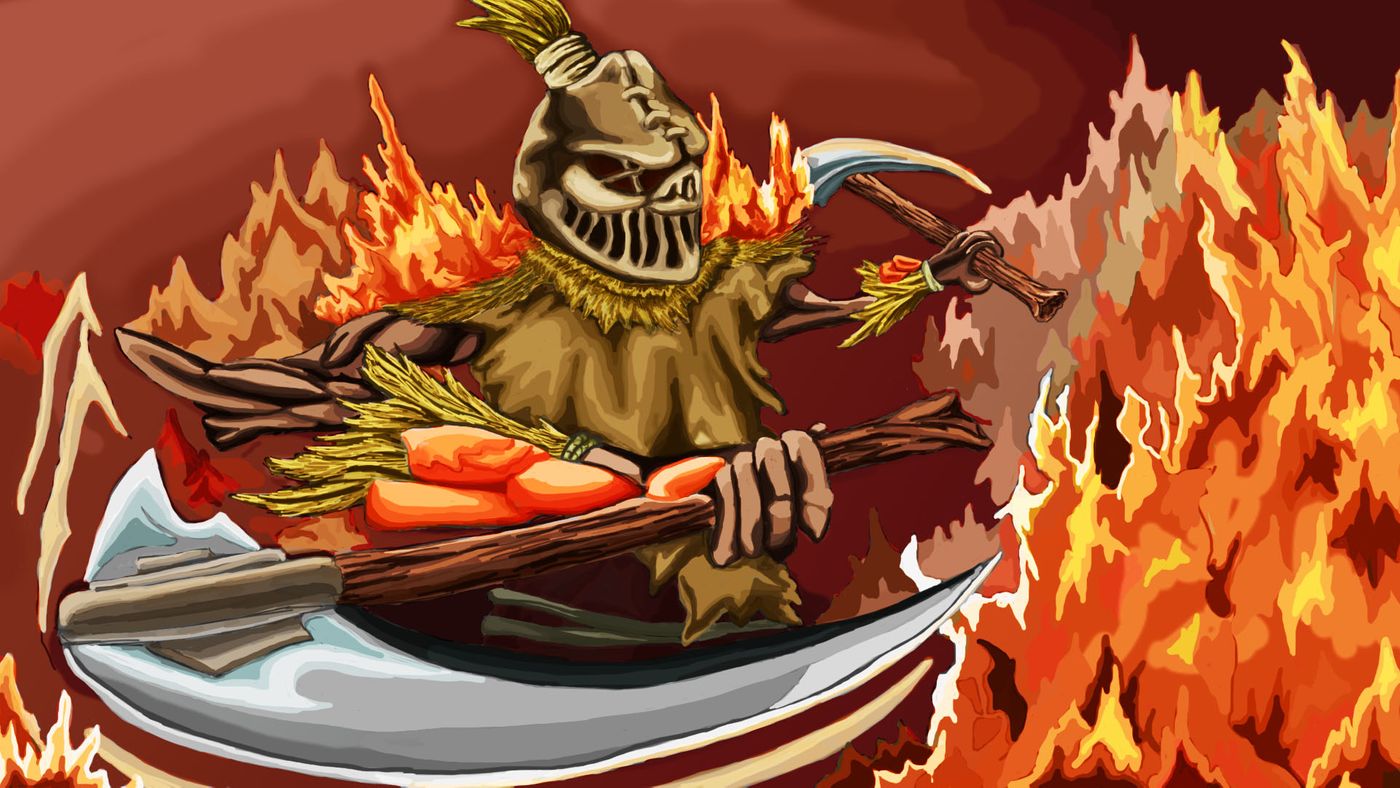 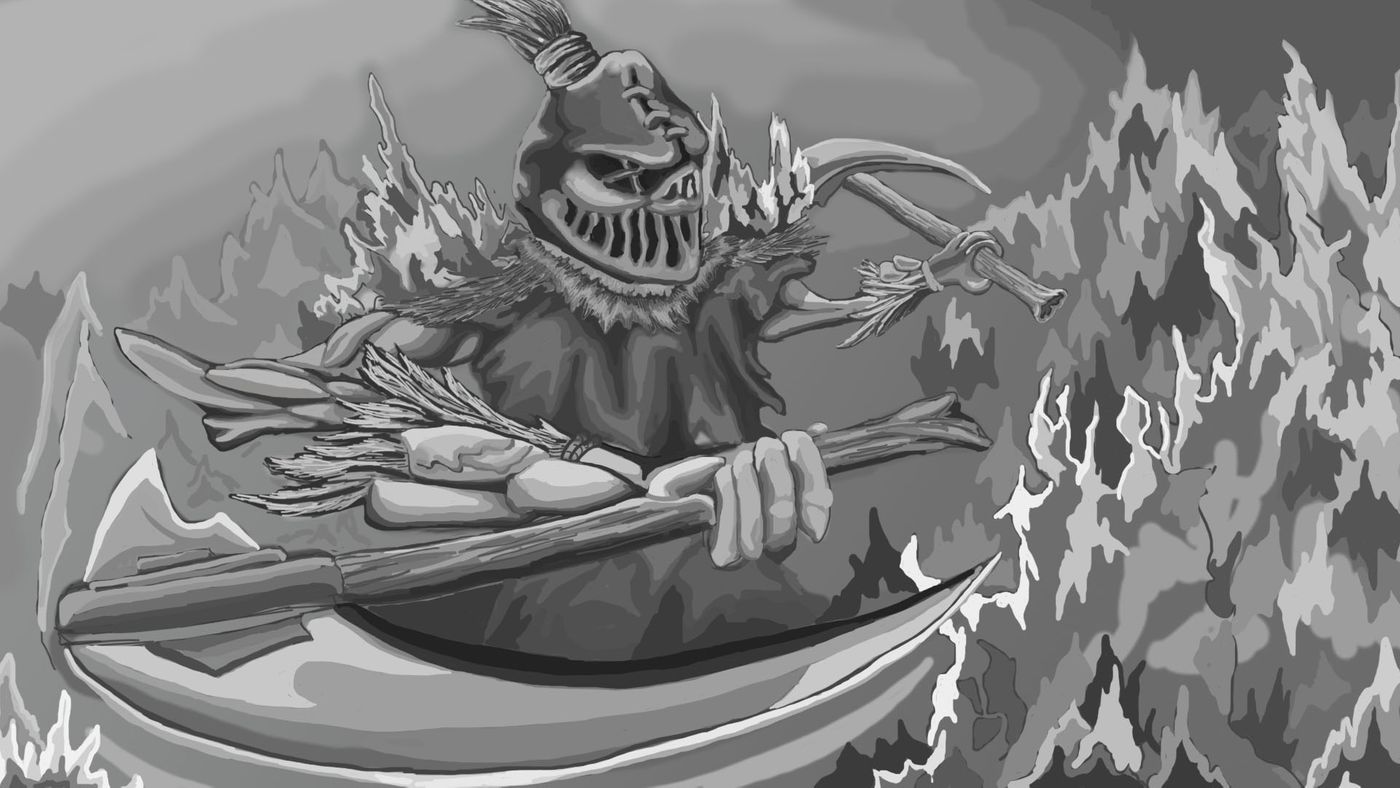 Whilst at home, I found the time to work on some personal work based on Spider-man. One key element that I wanted to work on was my ability to image bash as I found this a key area of improvement from my previous work.  In order to gain more knowledge surrounding this area, I decided to research online via Youtube to gain inspiration and found various artists, each with differing styles and ways to go about the process. I found experimentation using multiple layer masks to create adjustments to alter the image to be a very effective way to produce work within a small time period. 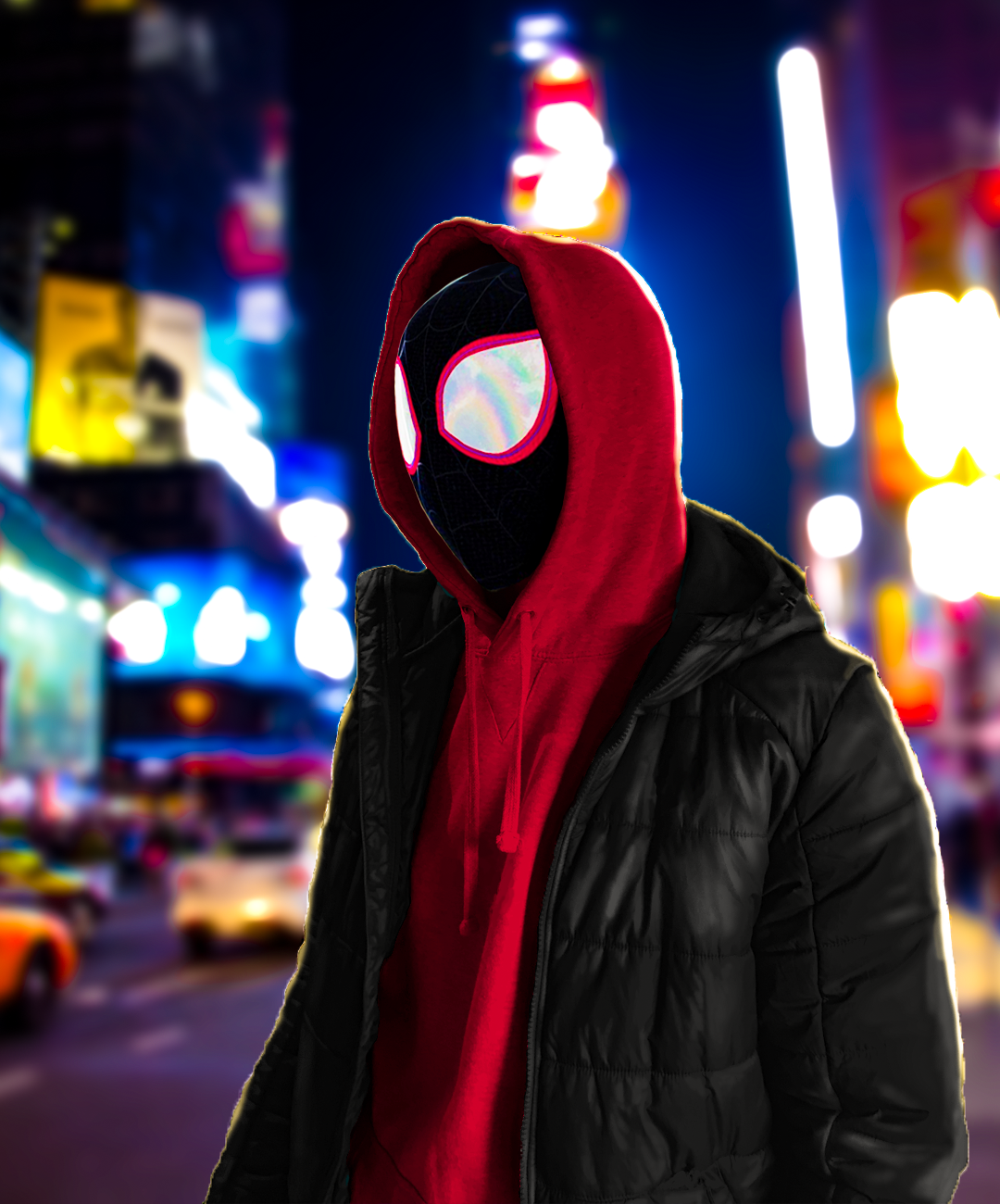 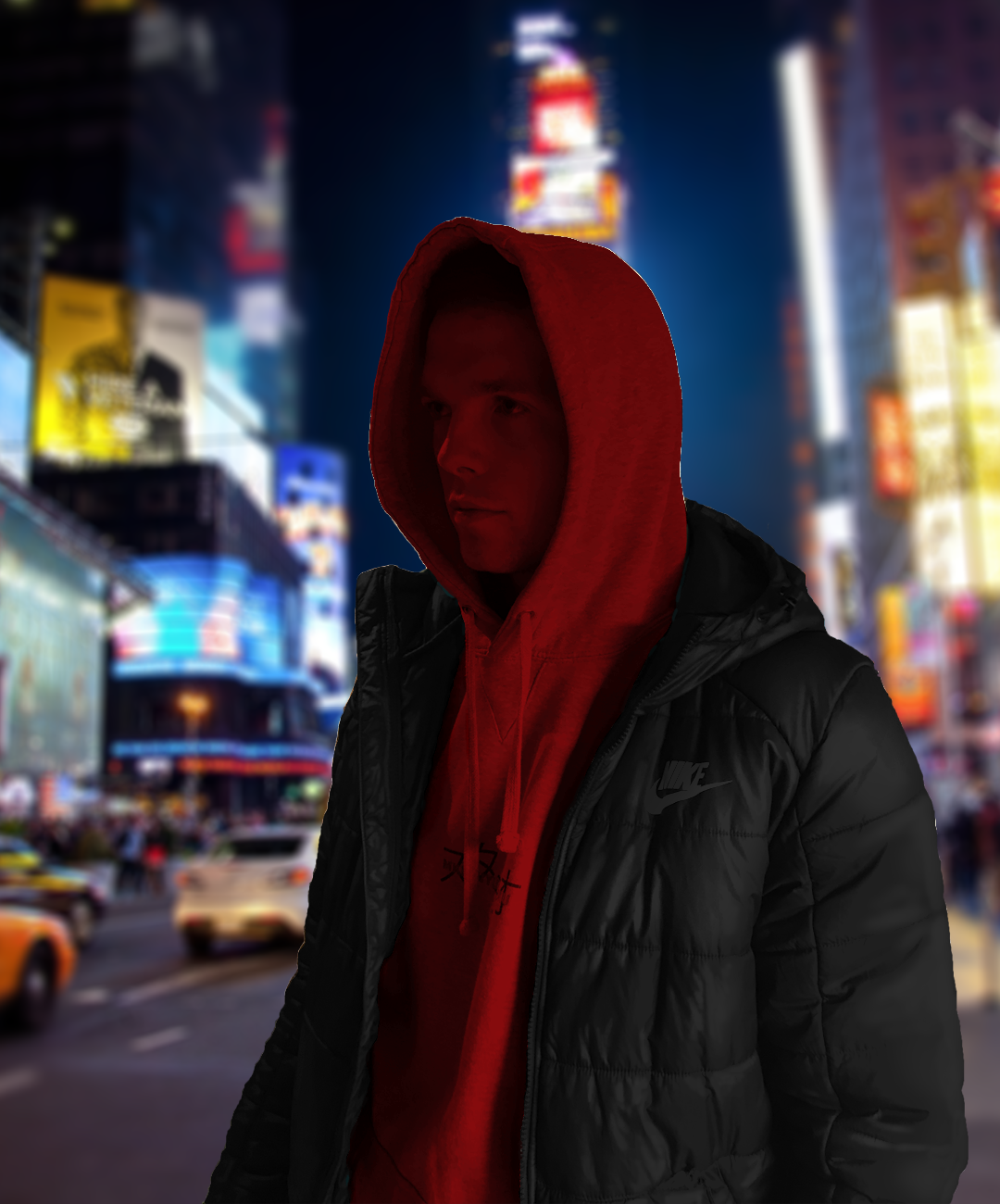 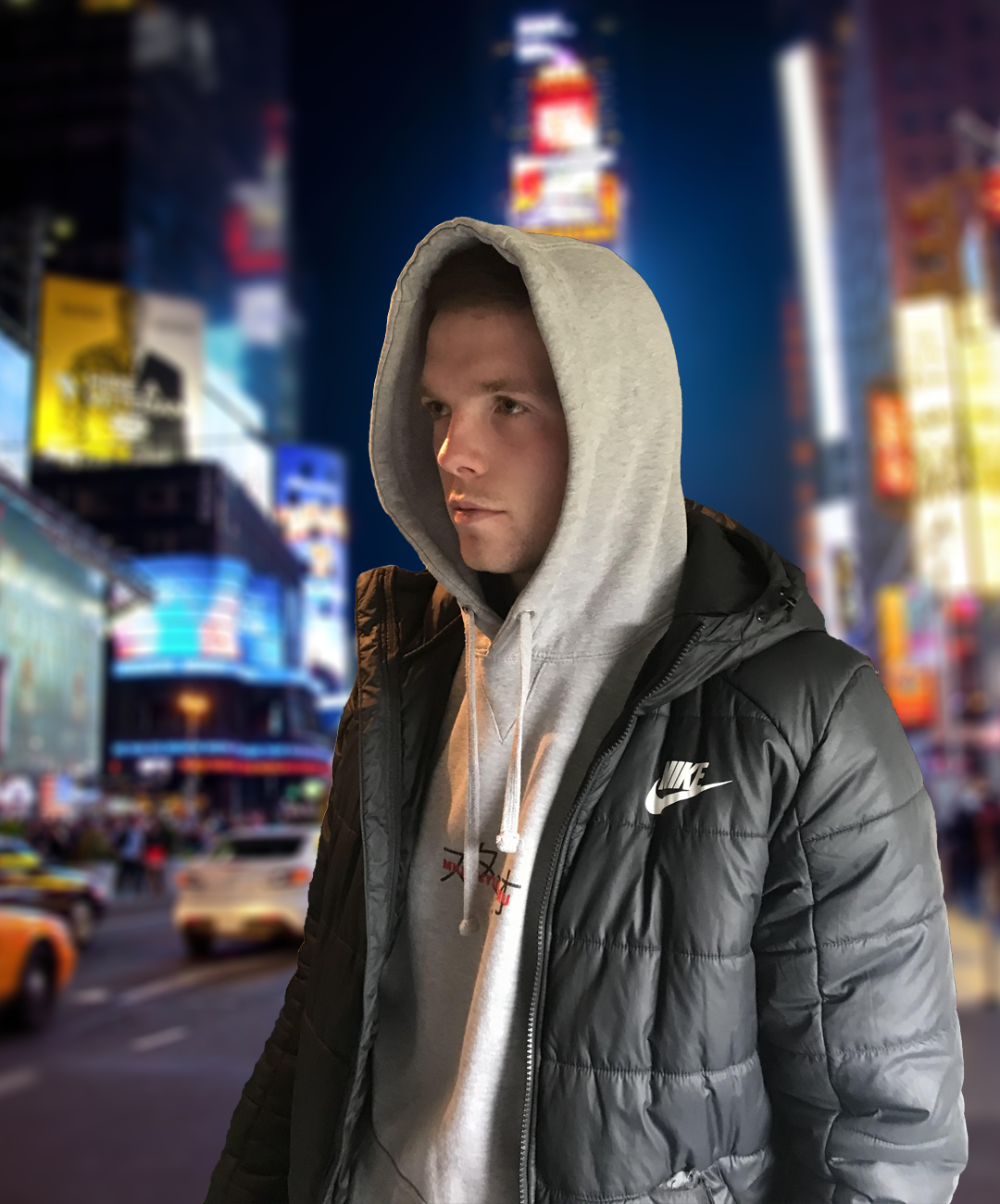 Having recently completed the game during quarantine I felt inspired to produce some Star Wars work. I found this to be a great time to expand my knowledge of Photoshop using various brush packs and learn new techniques. 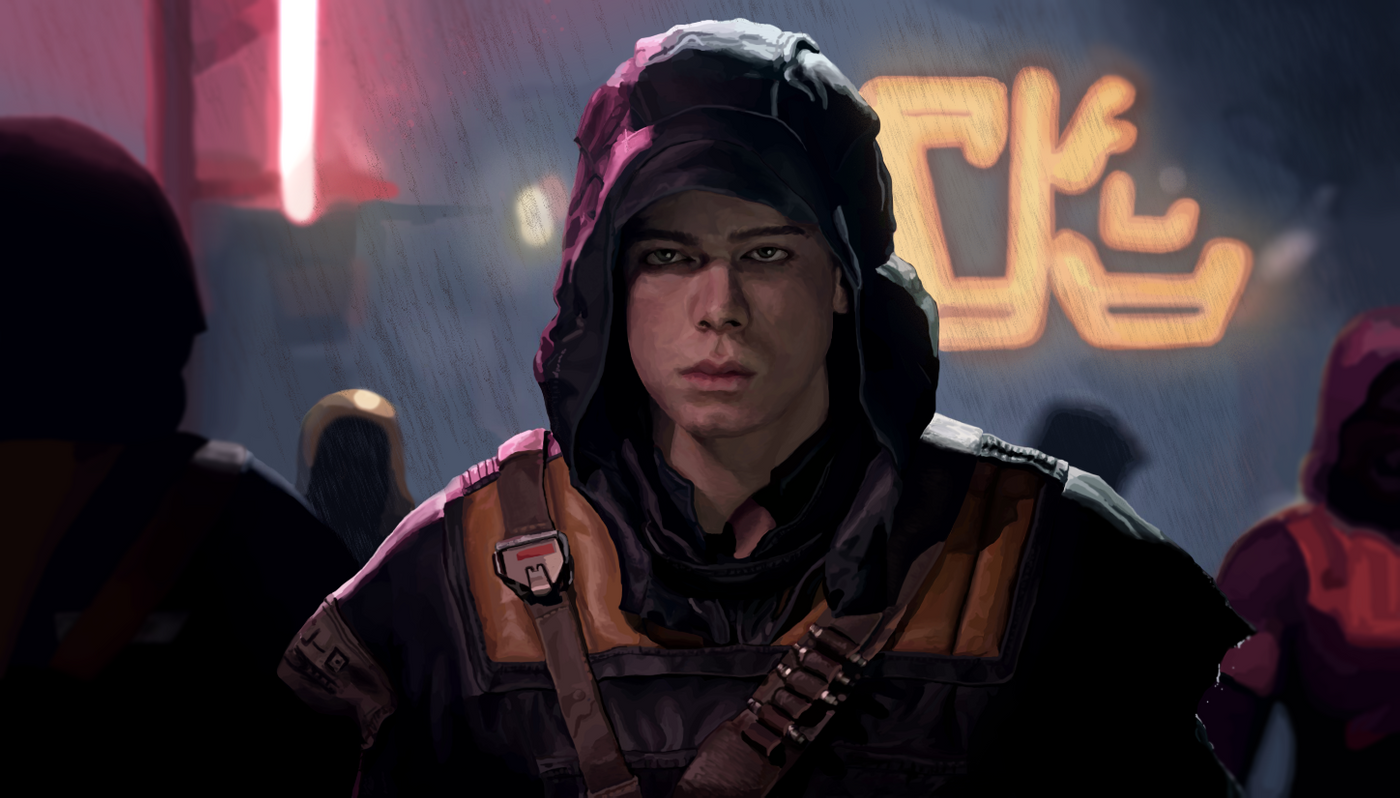