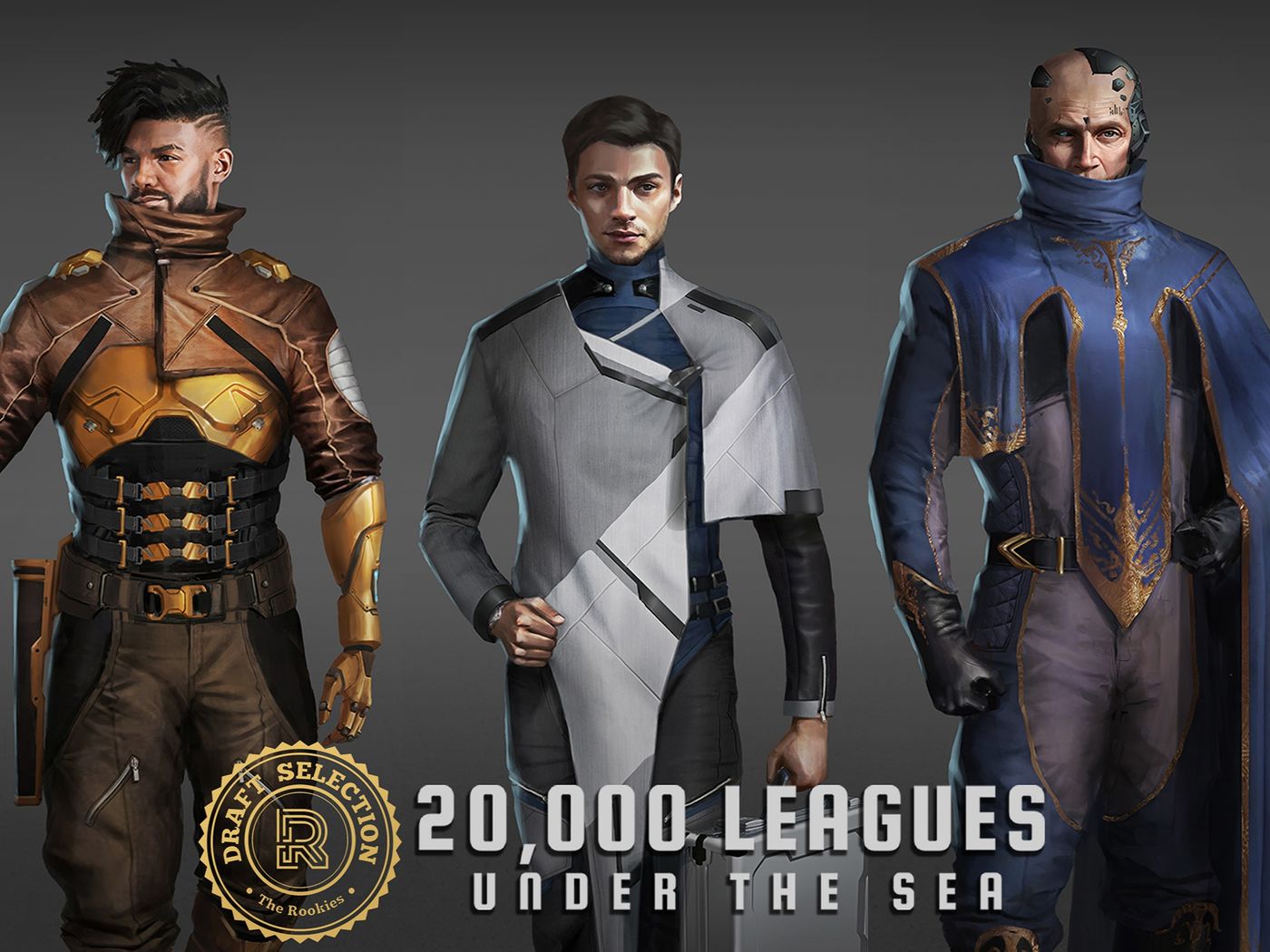 This is a graduation project I did for Syn Studio's Concept Art Diploma. I have to redesign the movie 20,000 Leagues Under the Sea. I was allowed to change the settings and parts of the story, as long as the assets still serve the same narrative purpose as the original.

In the year 2140, human has established a part of their civilization on a planet called 'The New Earth'. As scientists and researchers are still on the process of exploring and understanding the nature of this future new home for humanity, a rumor about missing expedition ships in the middle of the sea was spreading. The government had recruited a young science prodigy, Dr. Pierre Aronnax, and a reputable mercenary, Ned Land to join their expedition to uncover the mysterious rumor. Little did they know, that they're heading towards a portal in the middle of the ocean that will lead them to a different alien dimension. 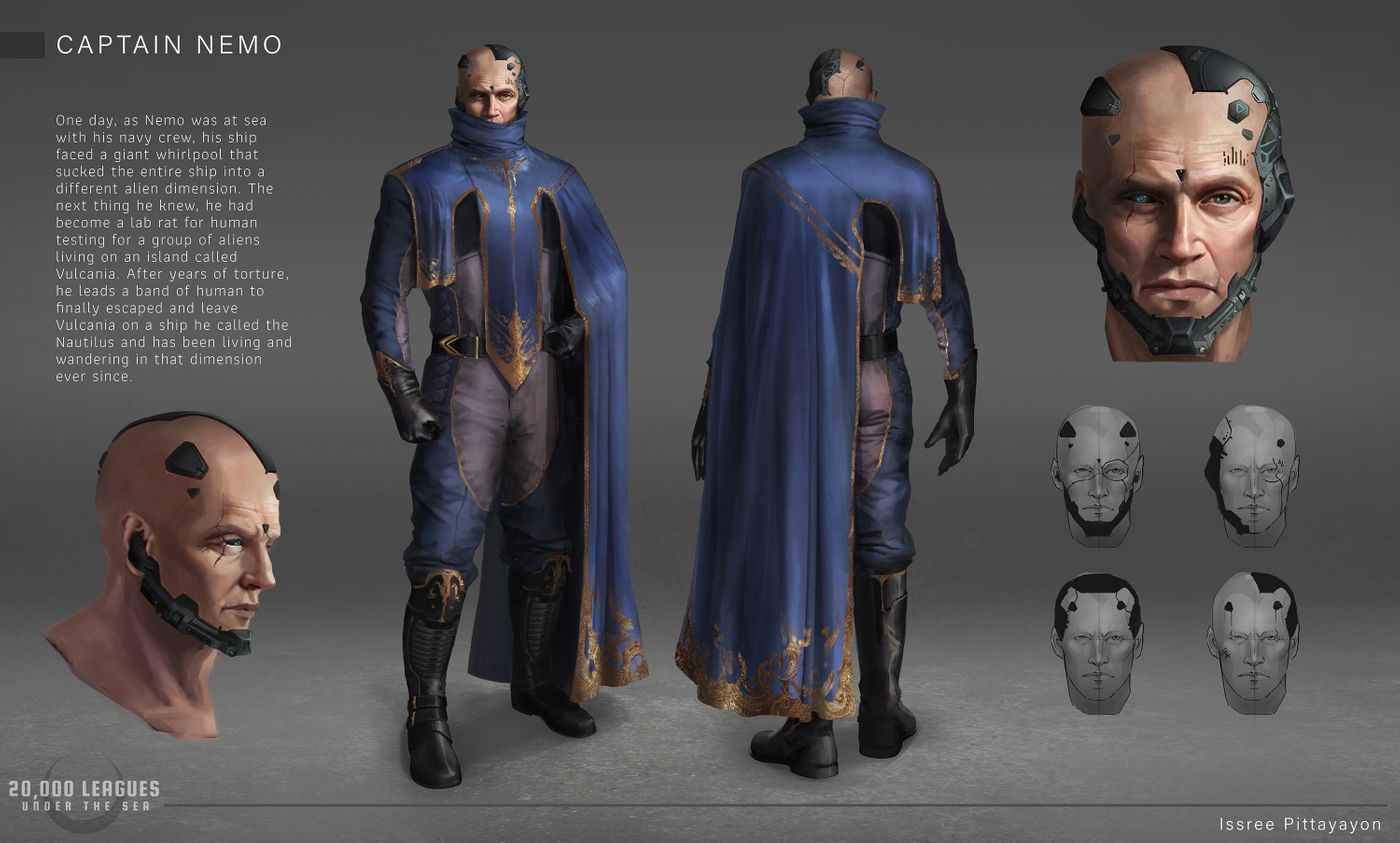 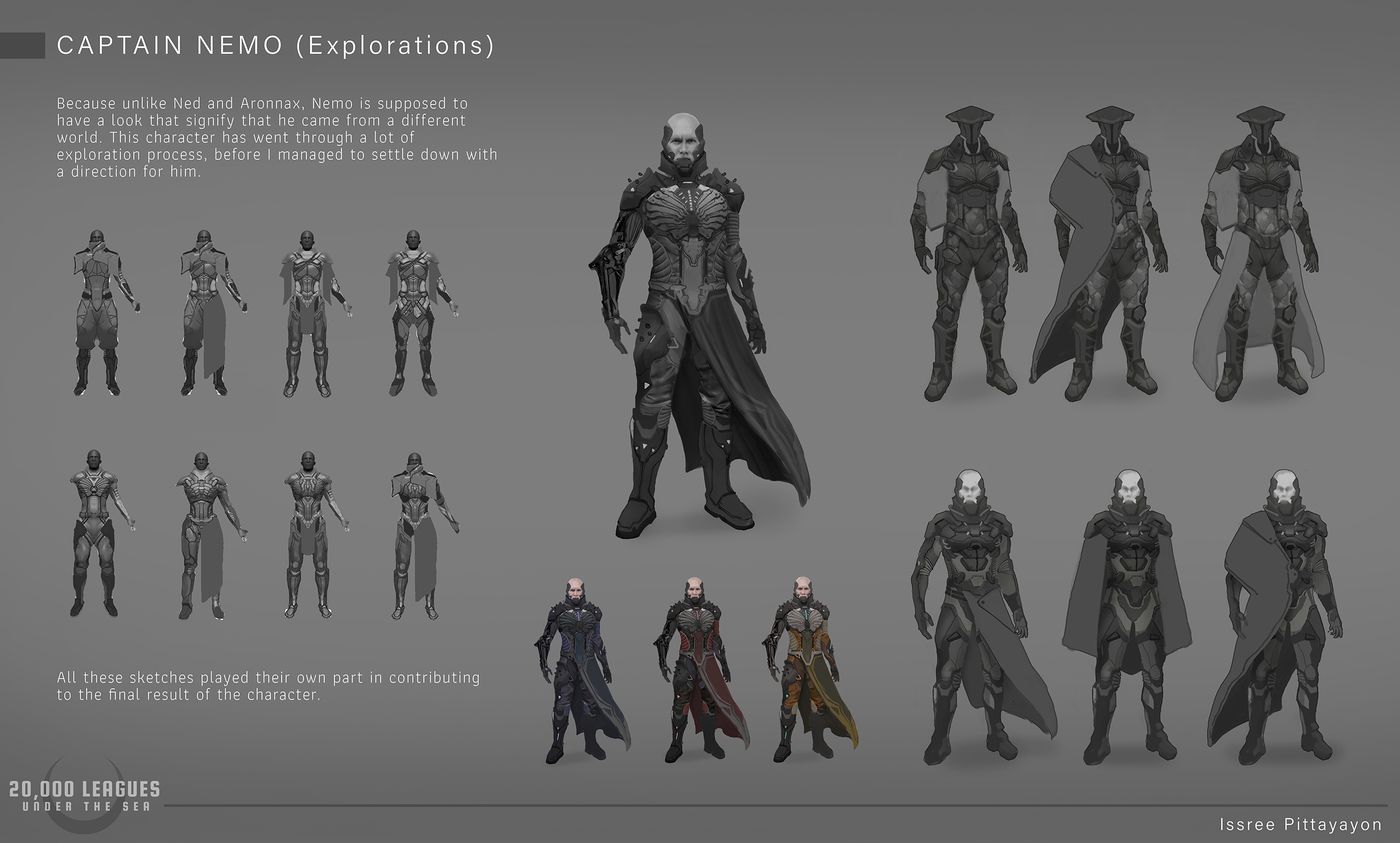 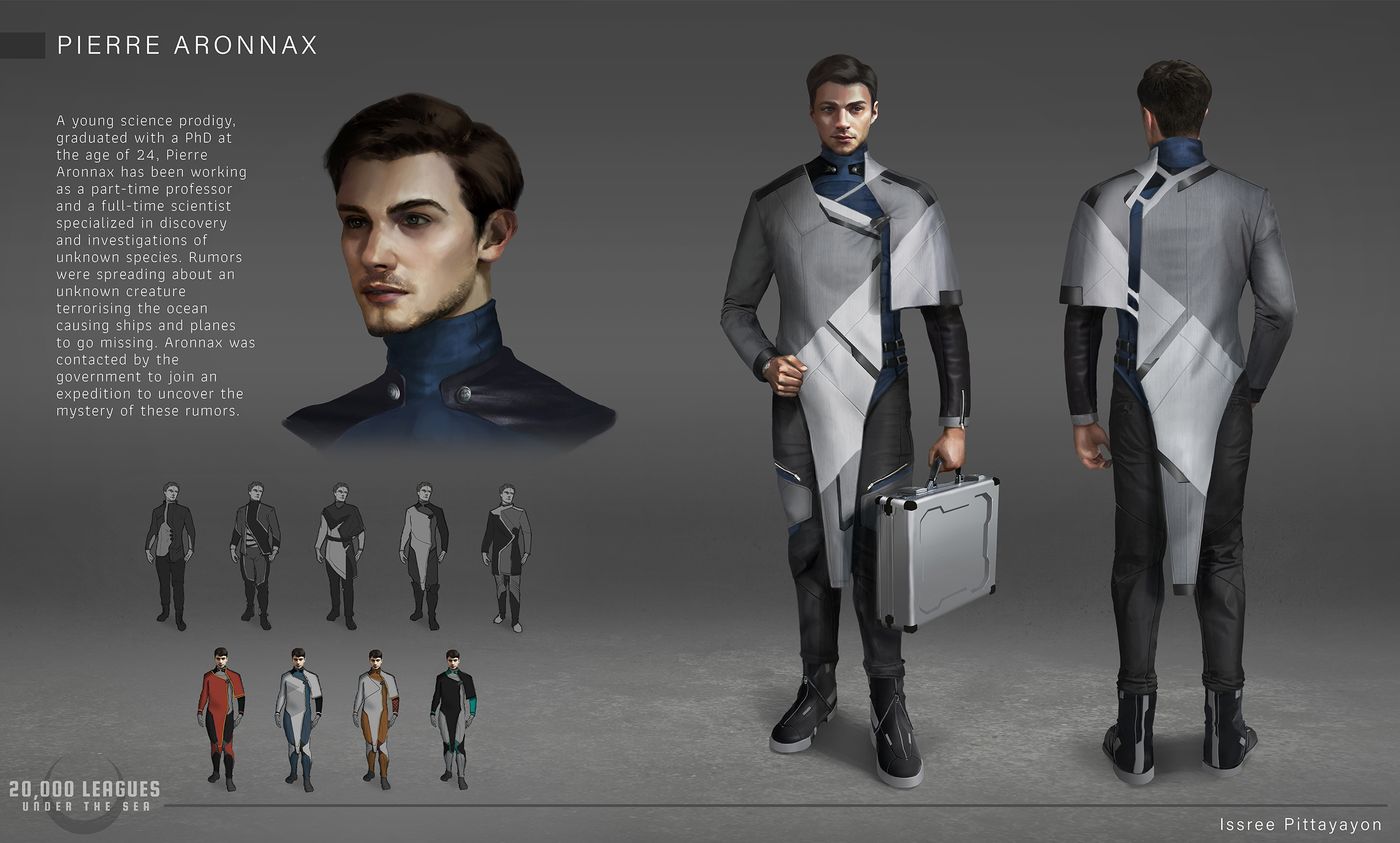 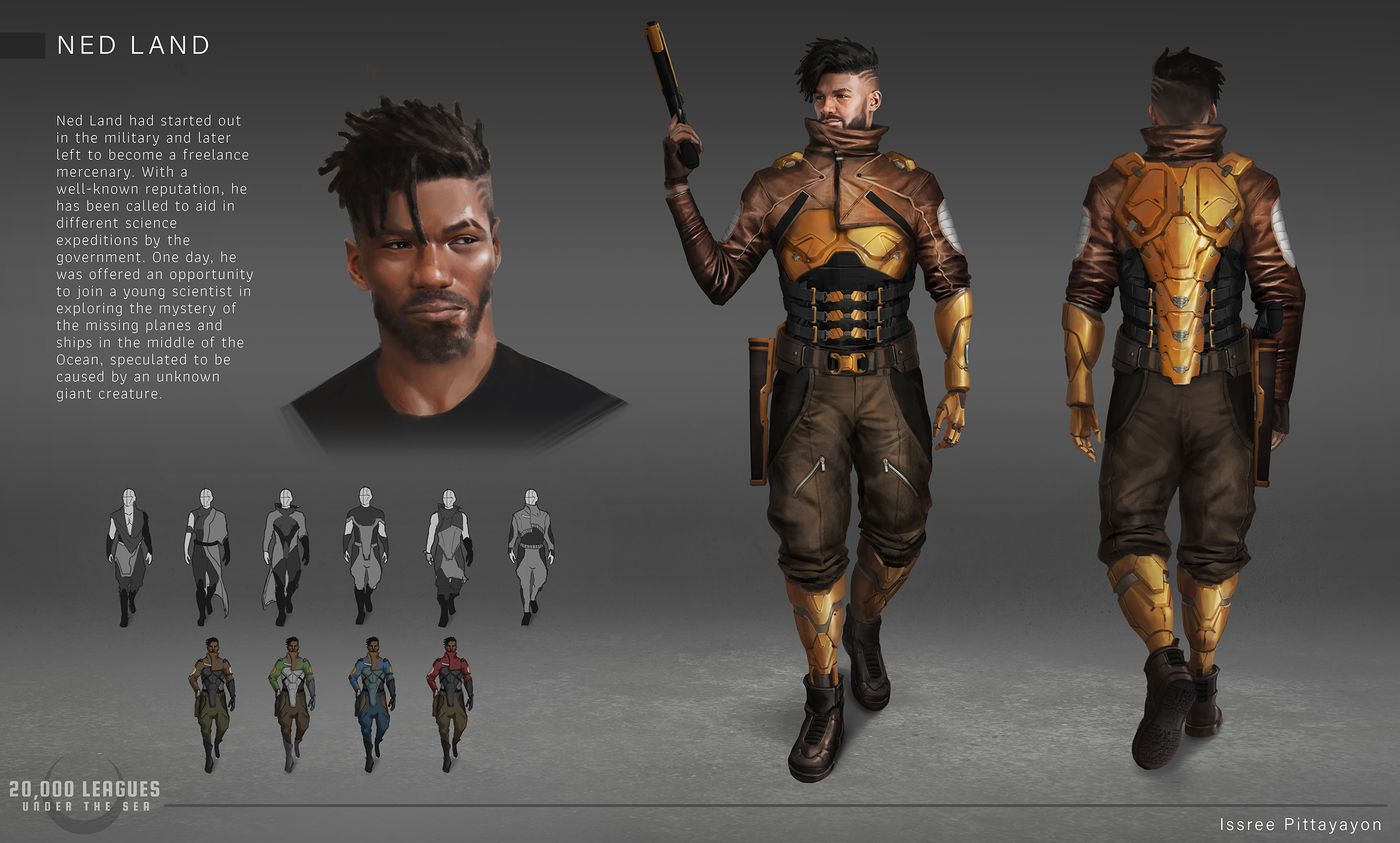 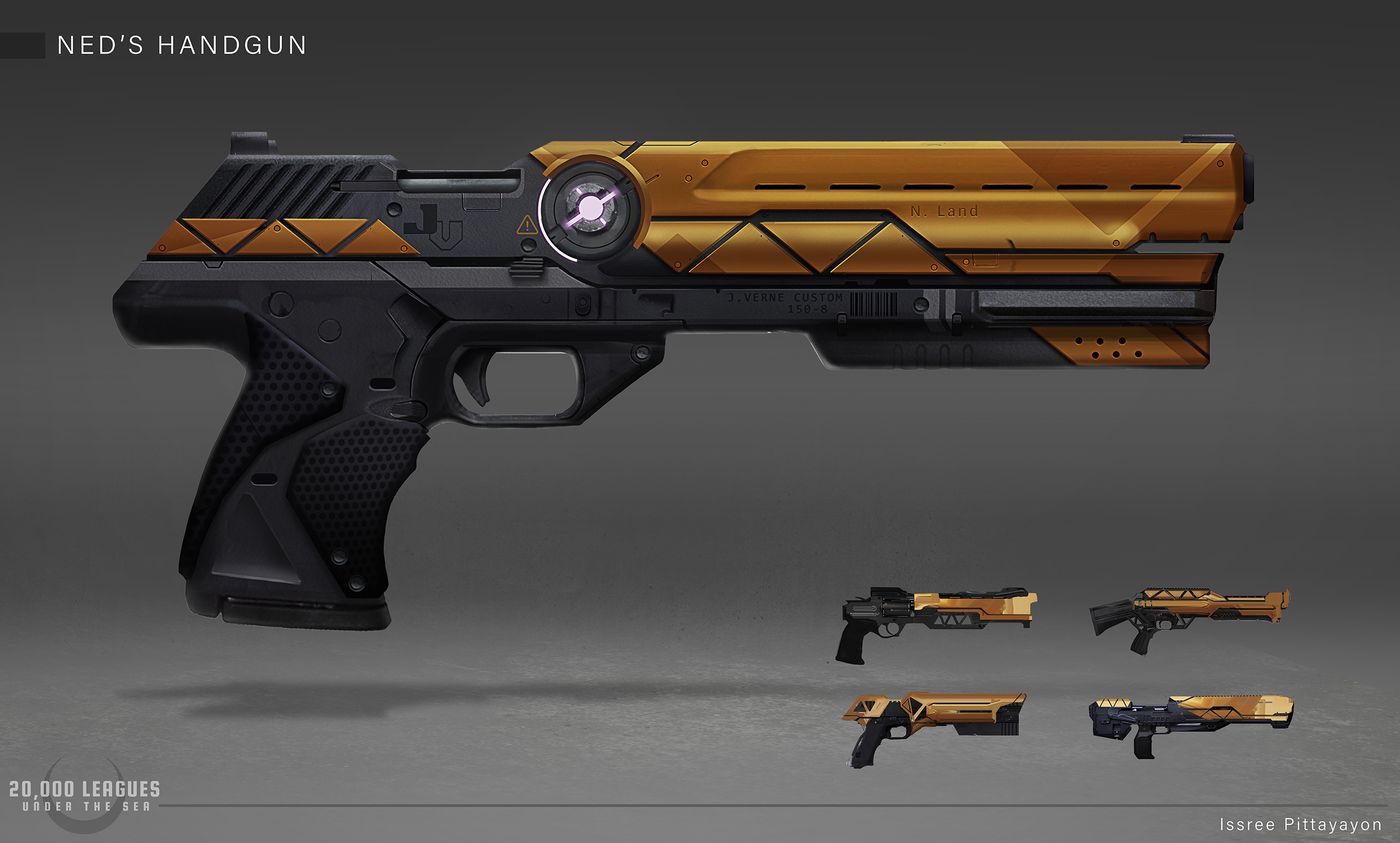 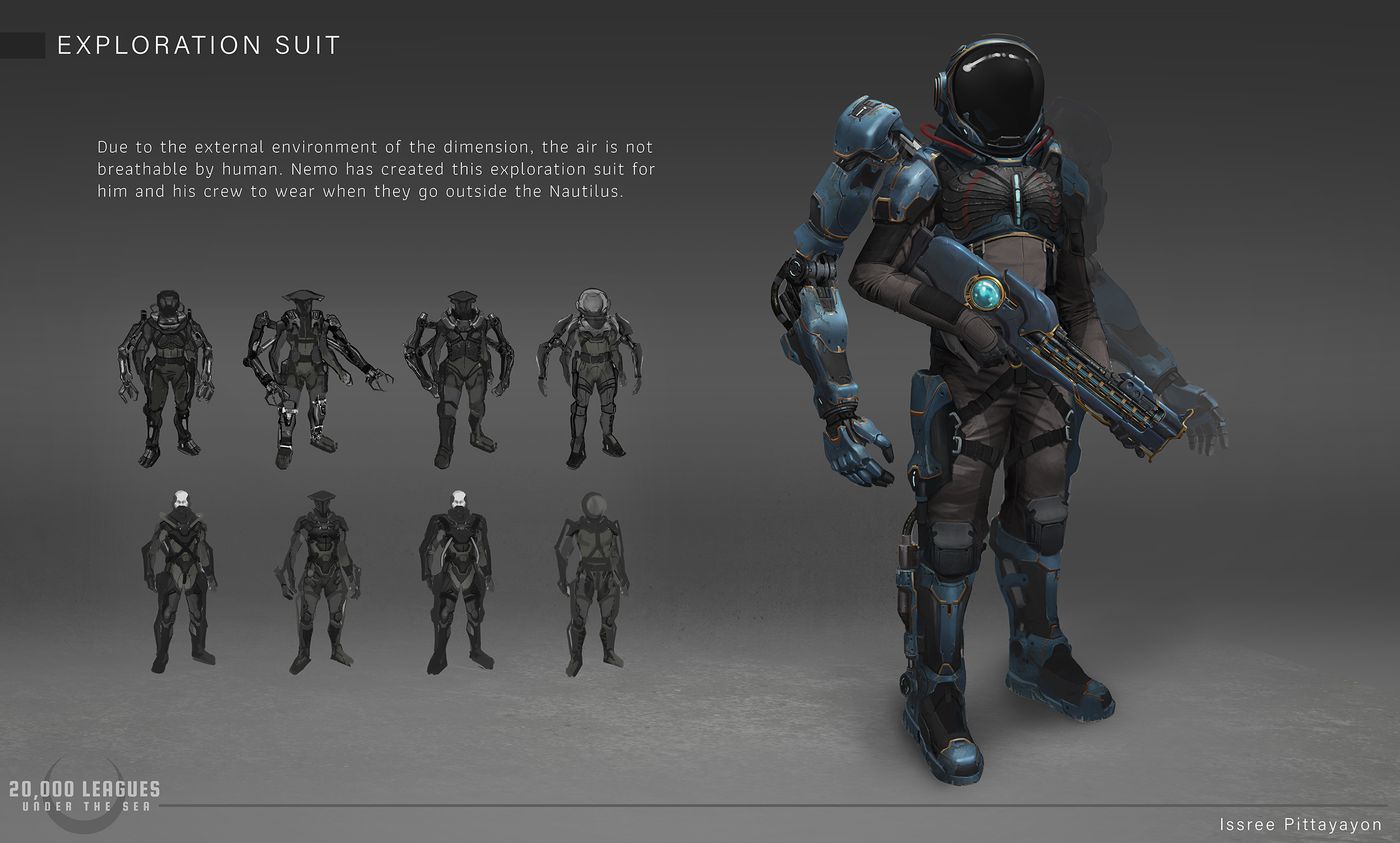 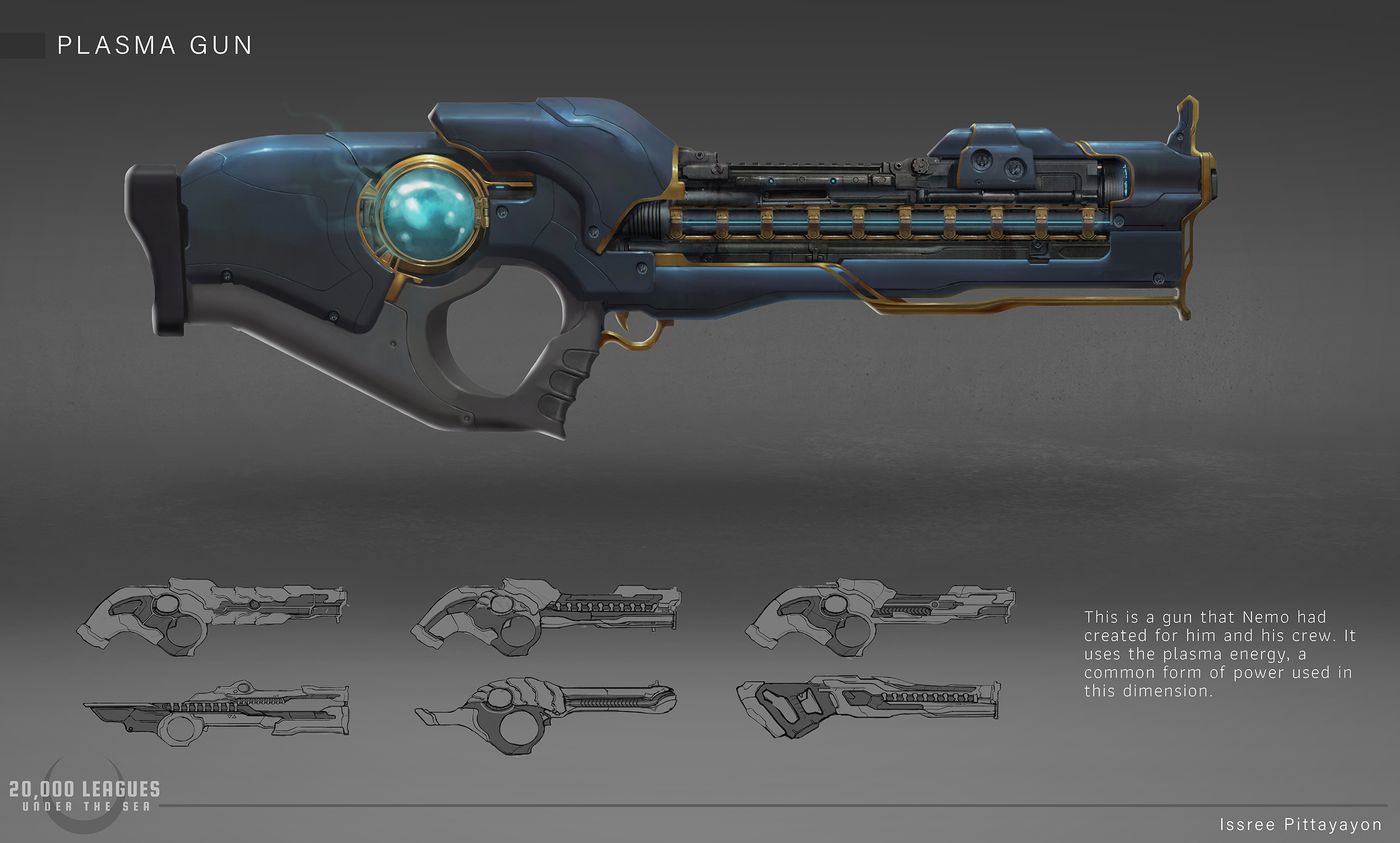 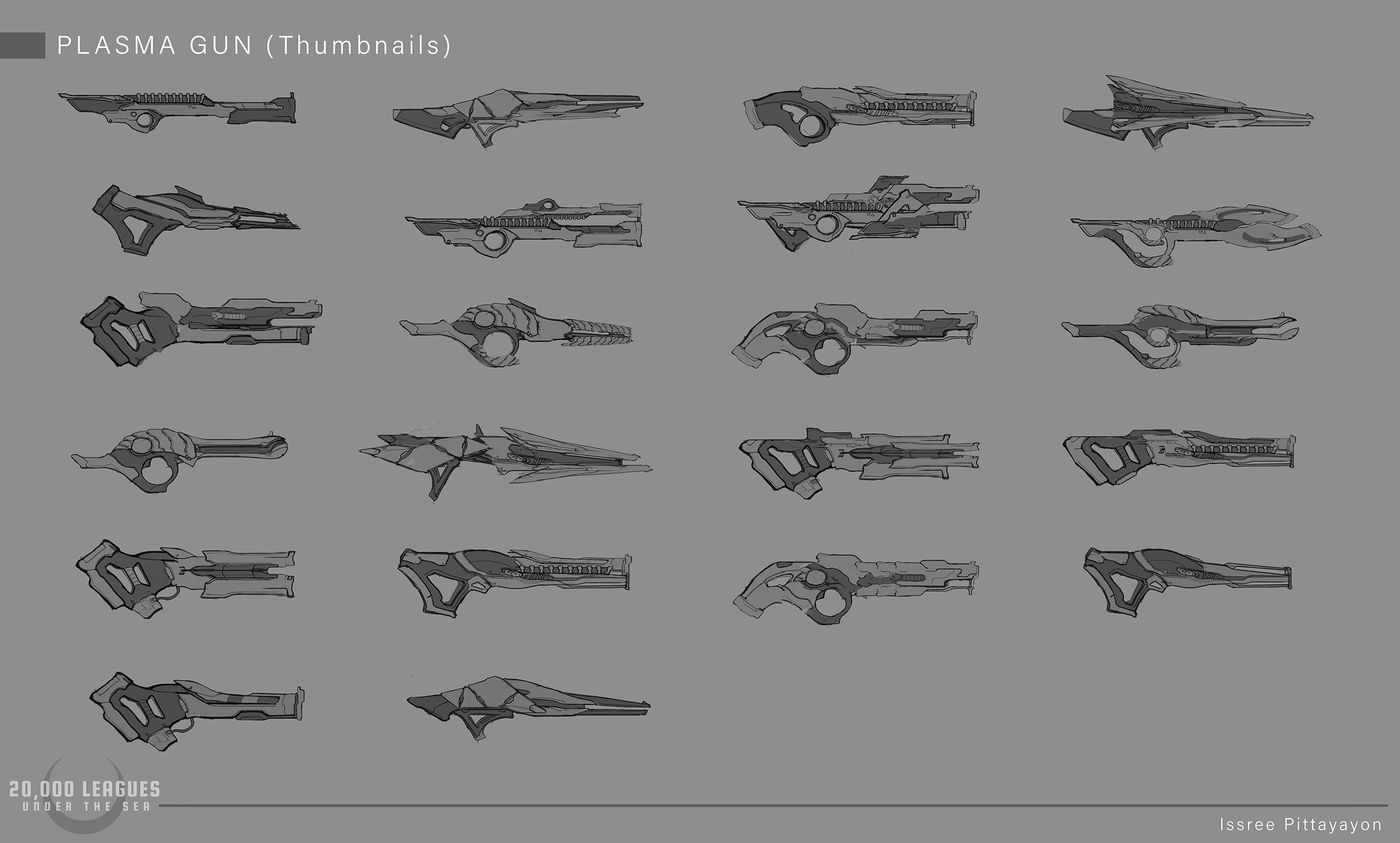 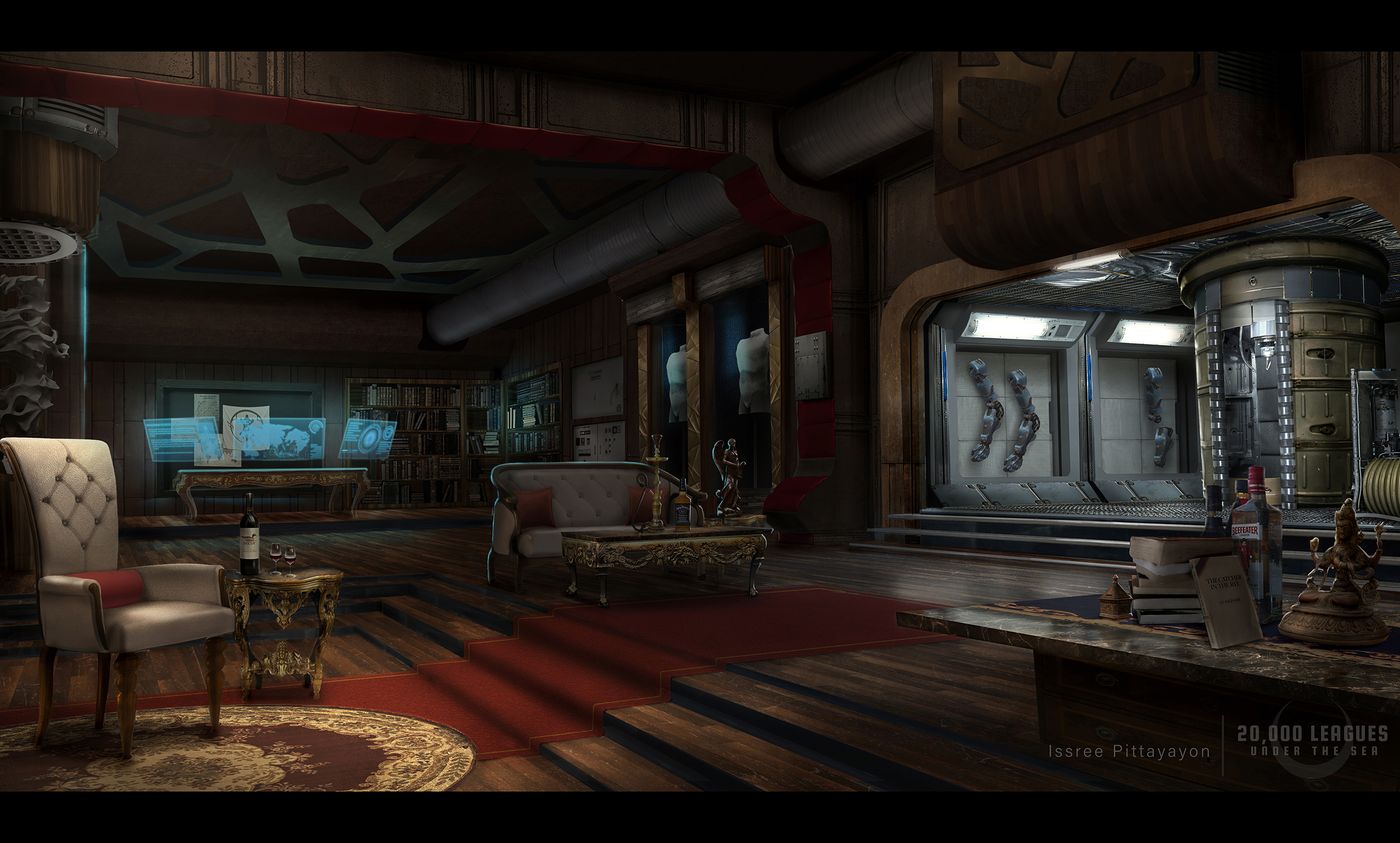 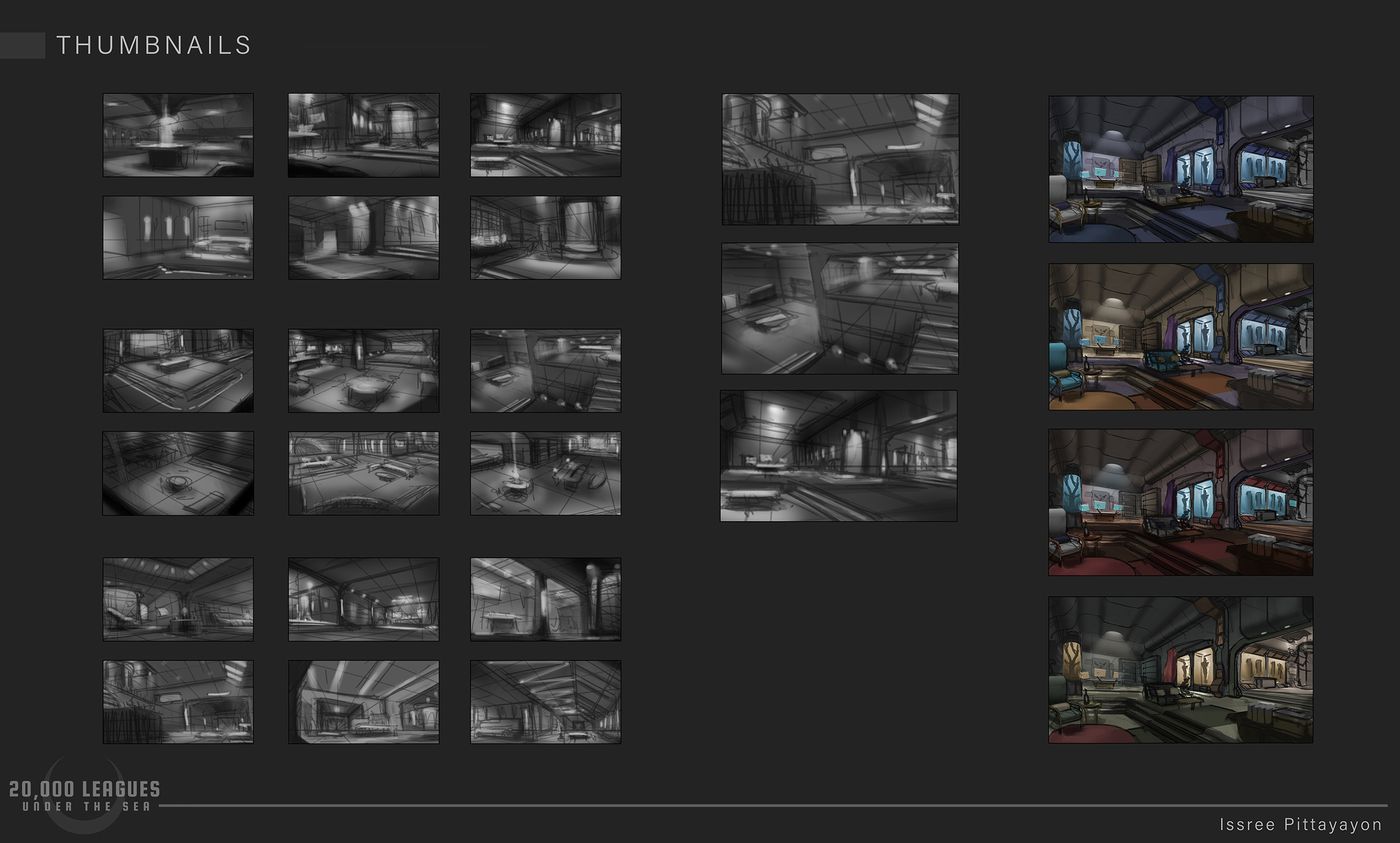 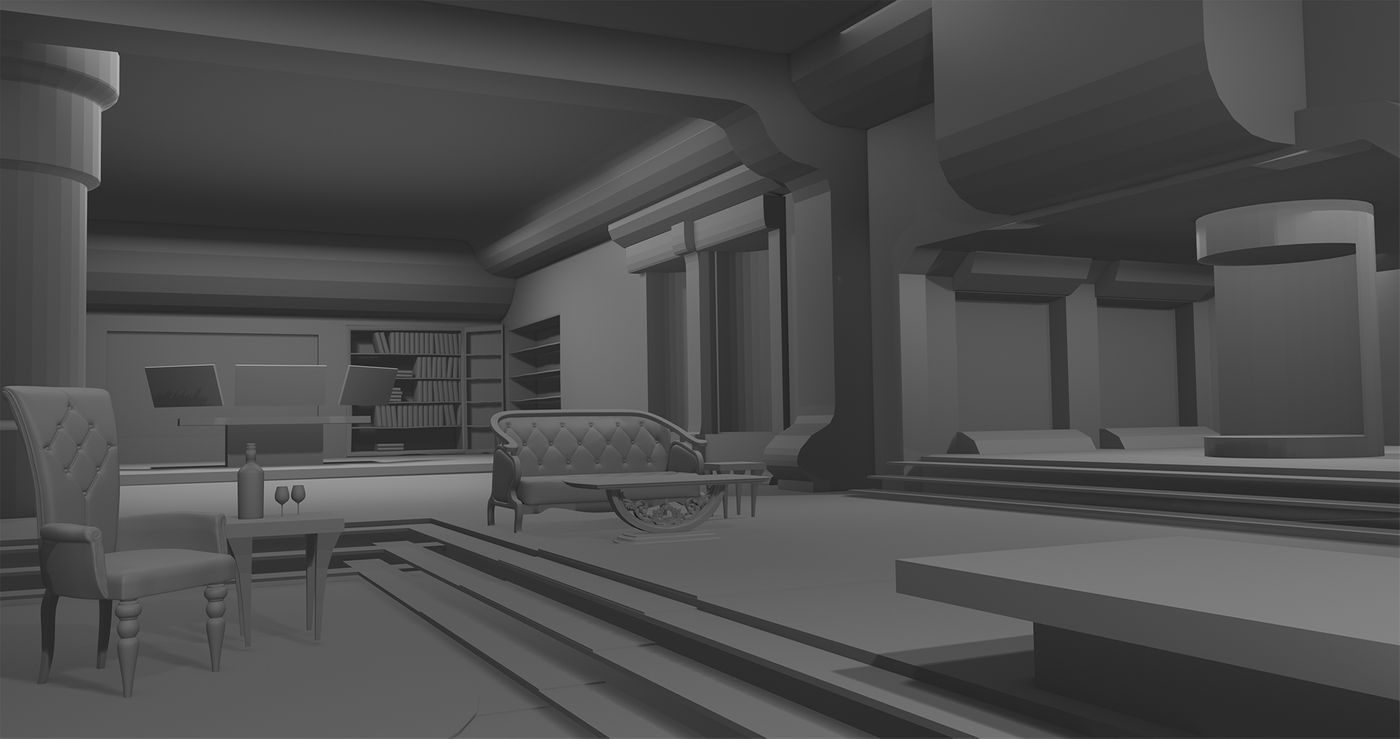 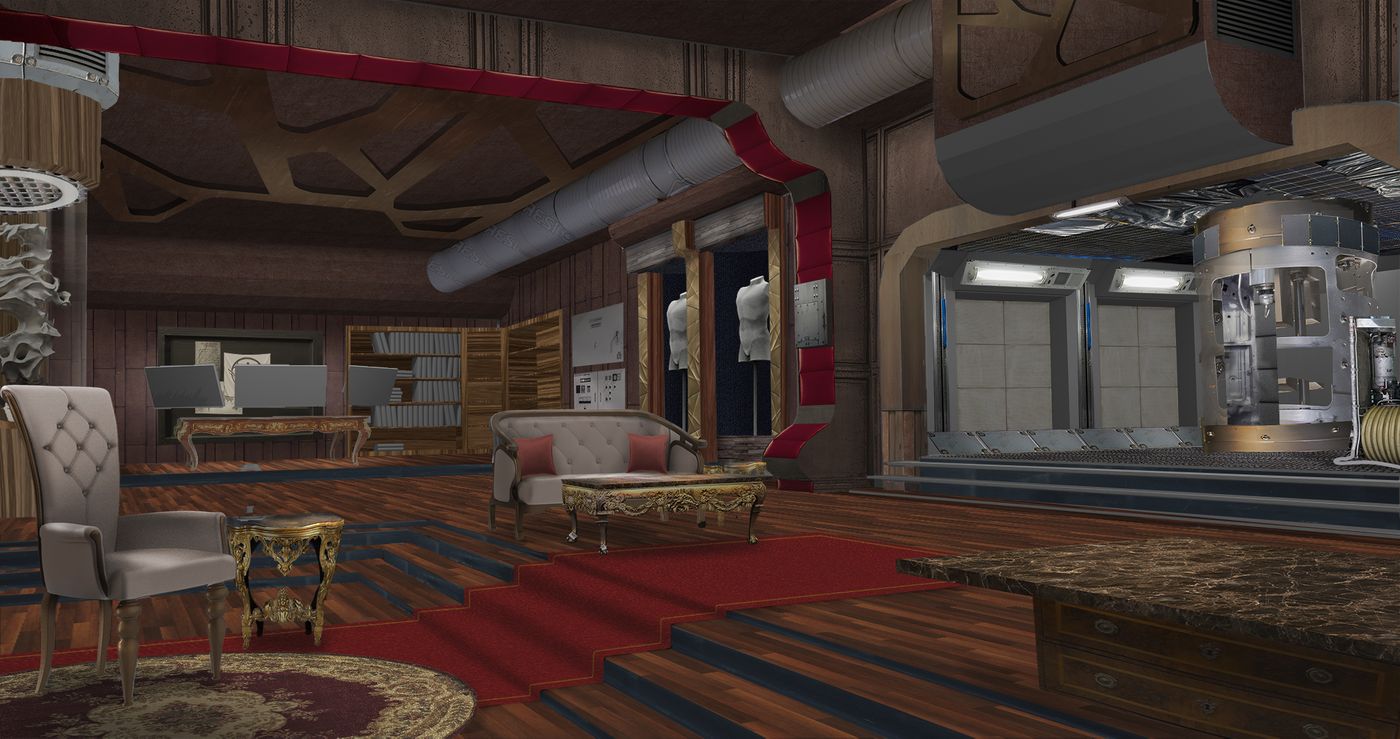 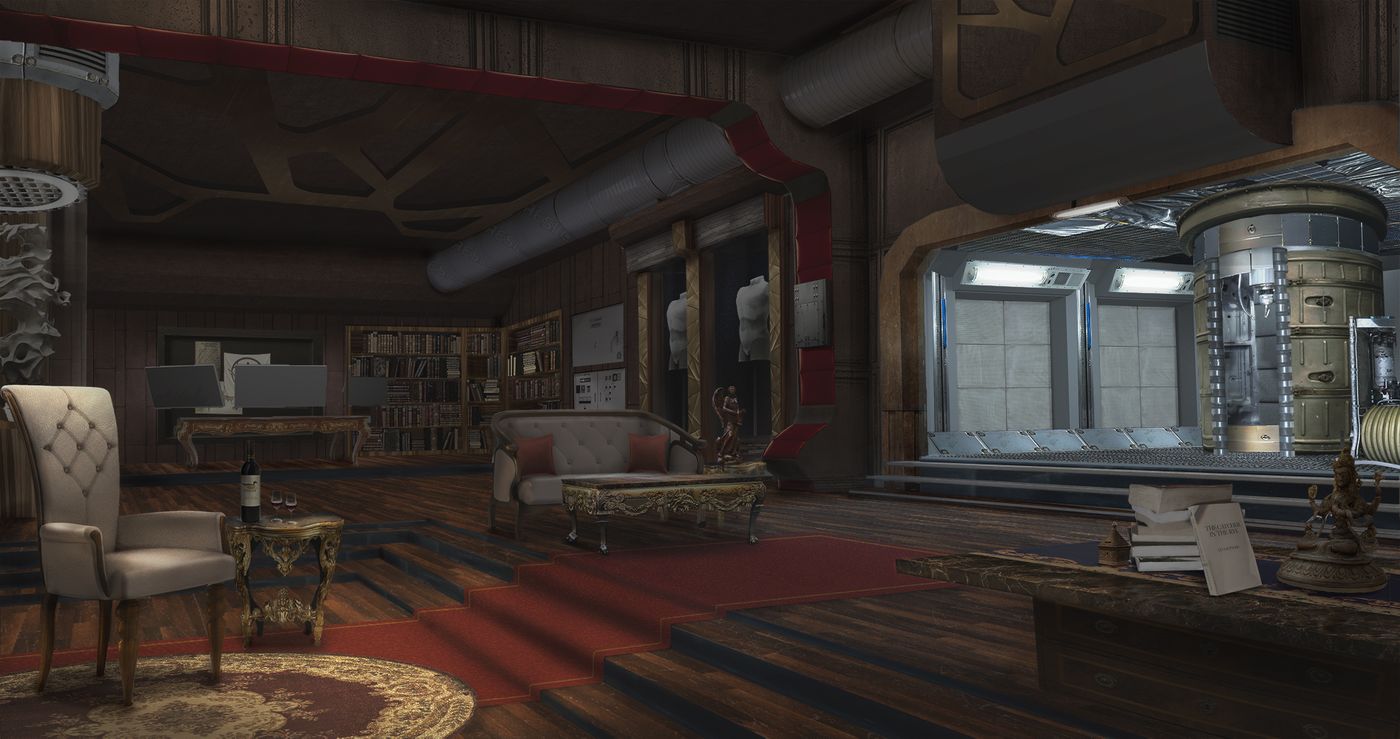 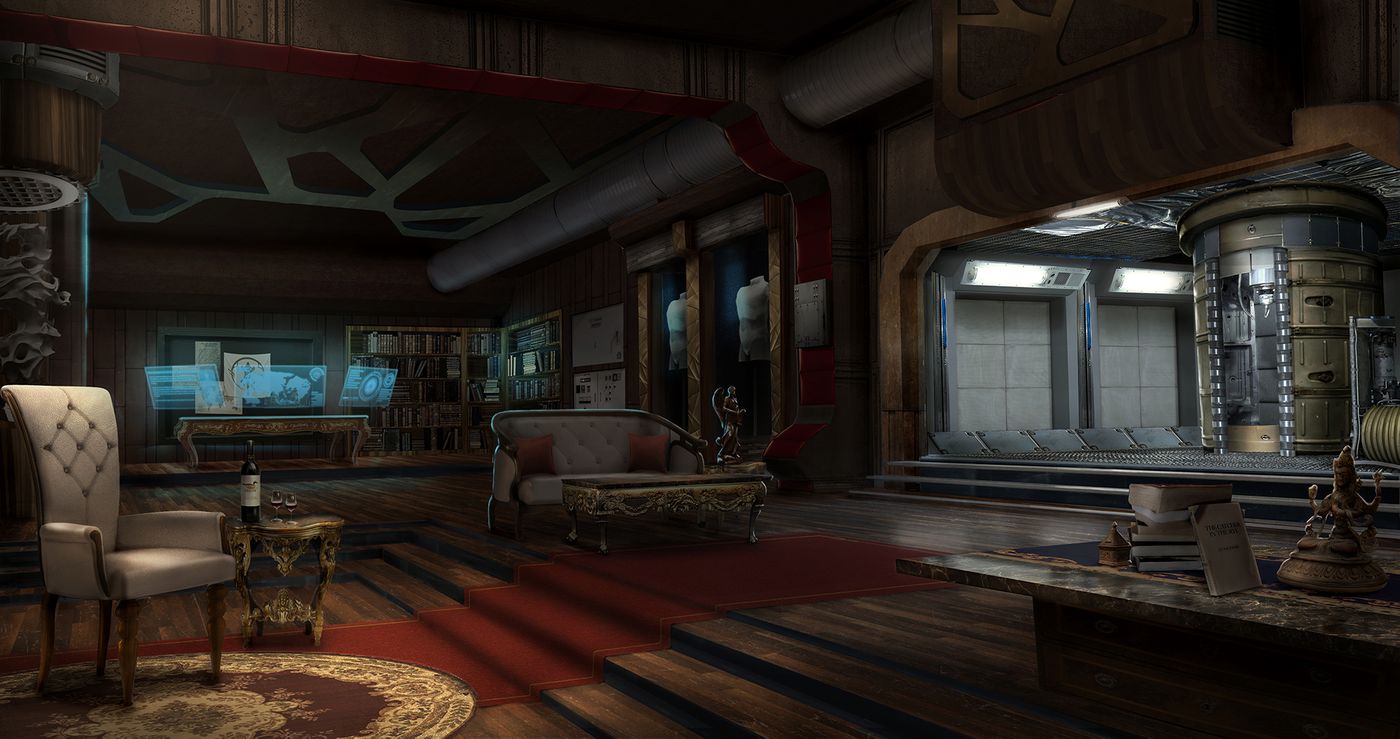 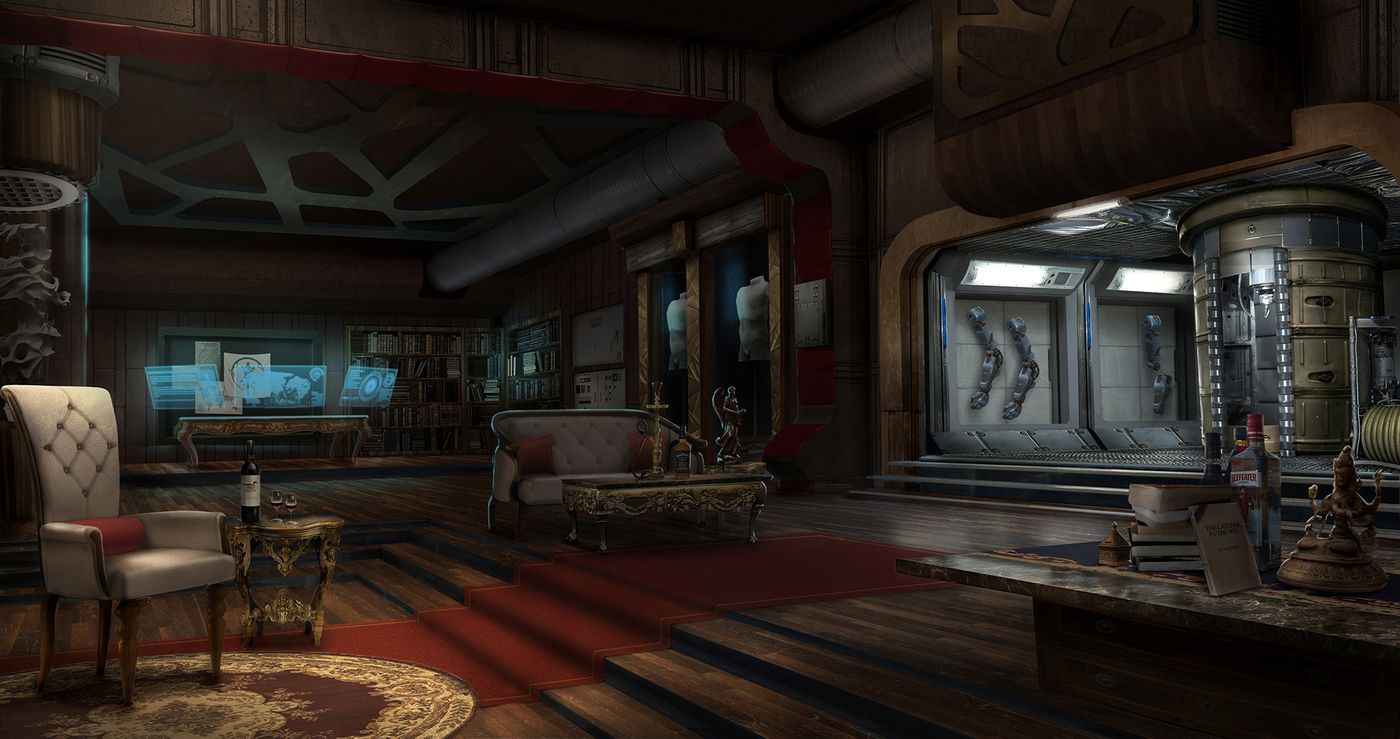 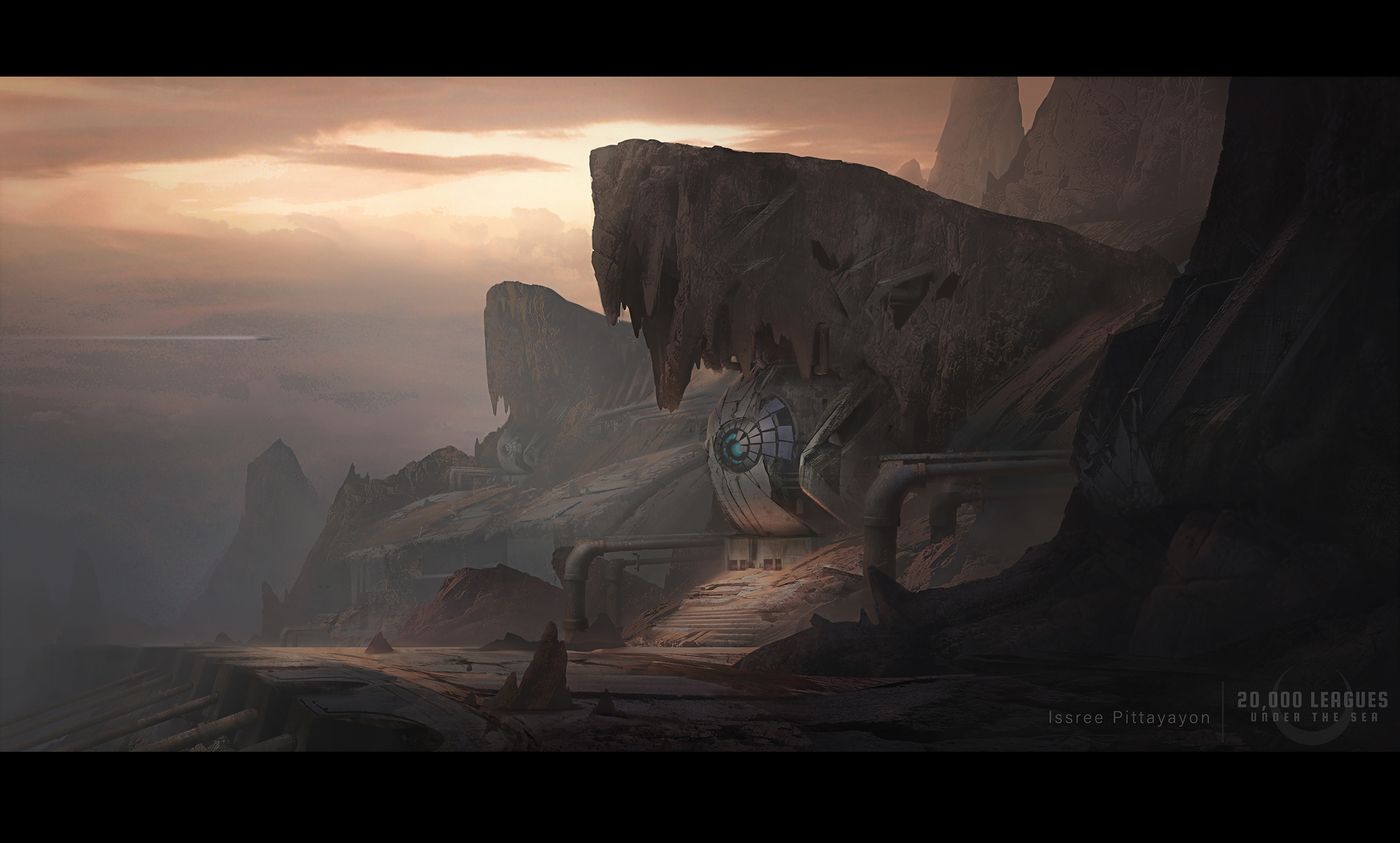 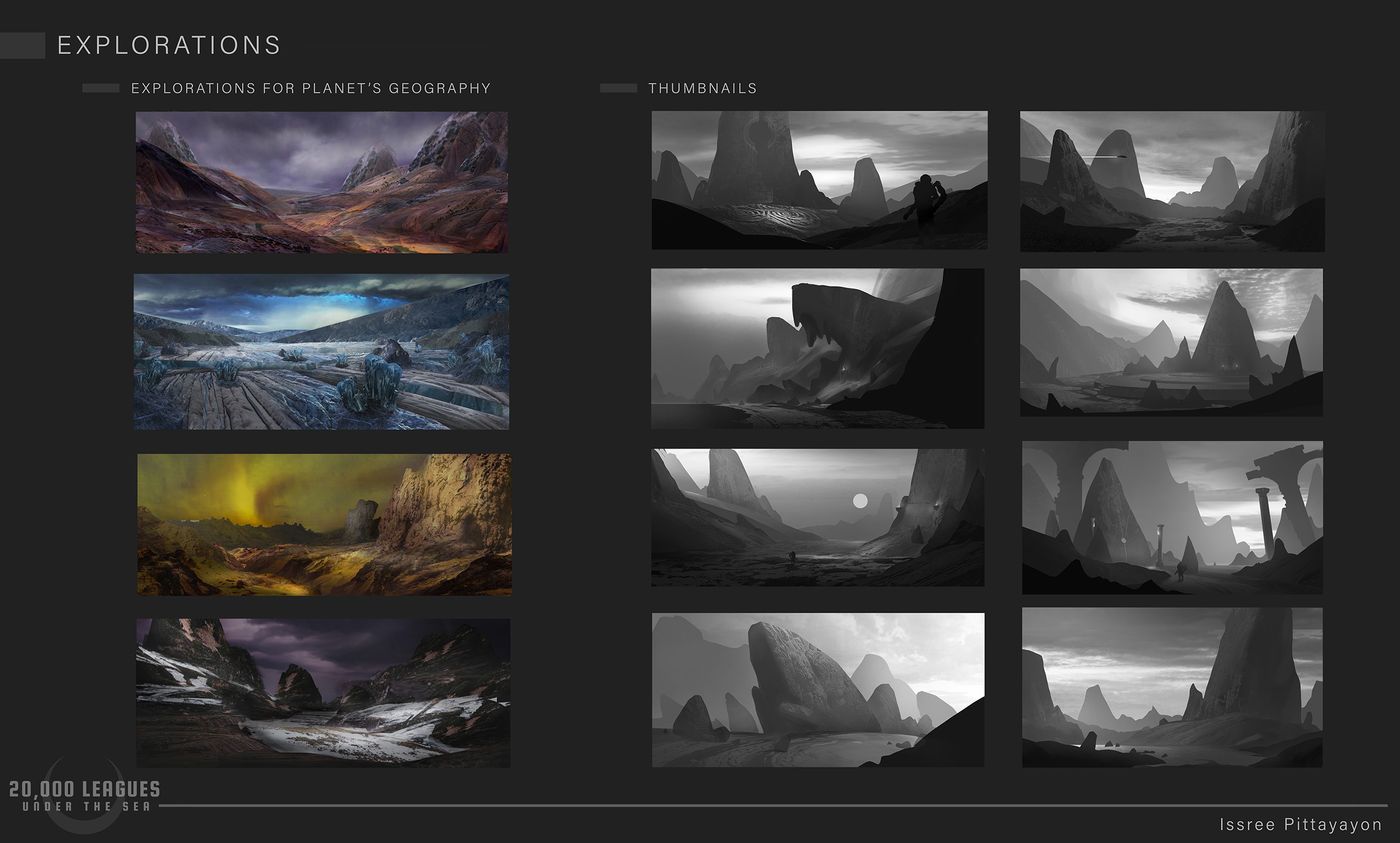