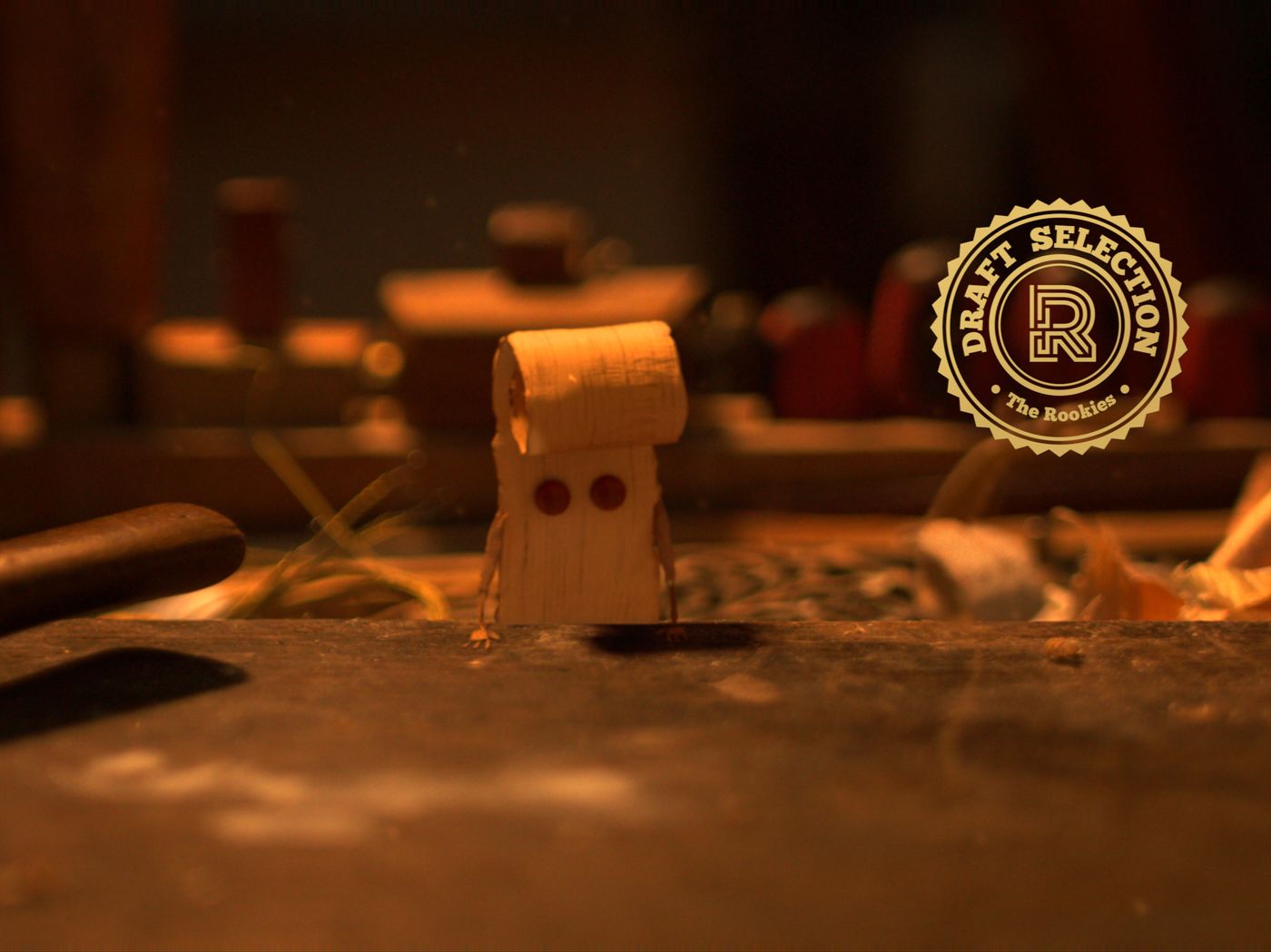 Offcut is an Animation and VFX short film that follows the adventures of a discarded scrap of wood, who comes to life and finds meaning in music.

Offcut is a musical odyssey set inside a luthier's workshop. The story follows the adventures of a discarded scrap of wood, who comes to life and finds meaning in music.

This project was a collaboration by third-year undergraduate Animation, 2D and 3D Visual Effects students at Escape Studios in London.

Over 12 weeks we took our Director, Petroc's Story idea through the concept phase, creating storyboards and 3D previsualization. Then onto filming where we shot all of the background plates that our character would interact with. We then proceeded with 3D Modeling, Rigging, and Animation to bring Offcut to life. Texturing and Lighting our animated character came next, before finally compositing all of our 3D and 2D prepped elements together into our final shots.

Offcut has had success at the following film festivals: 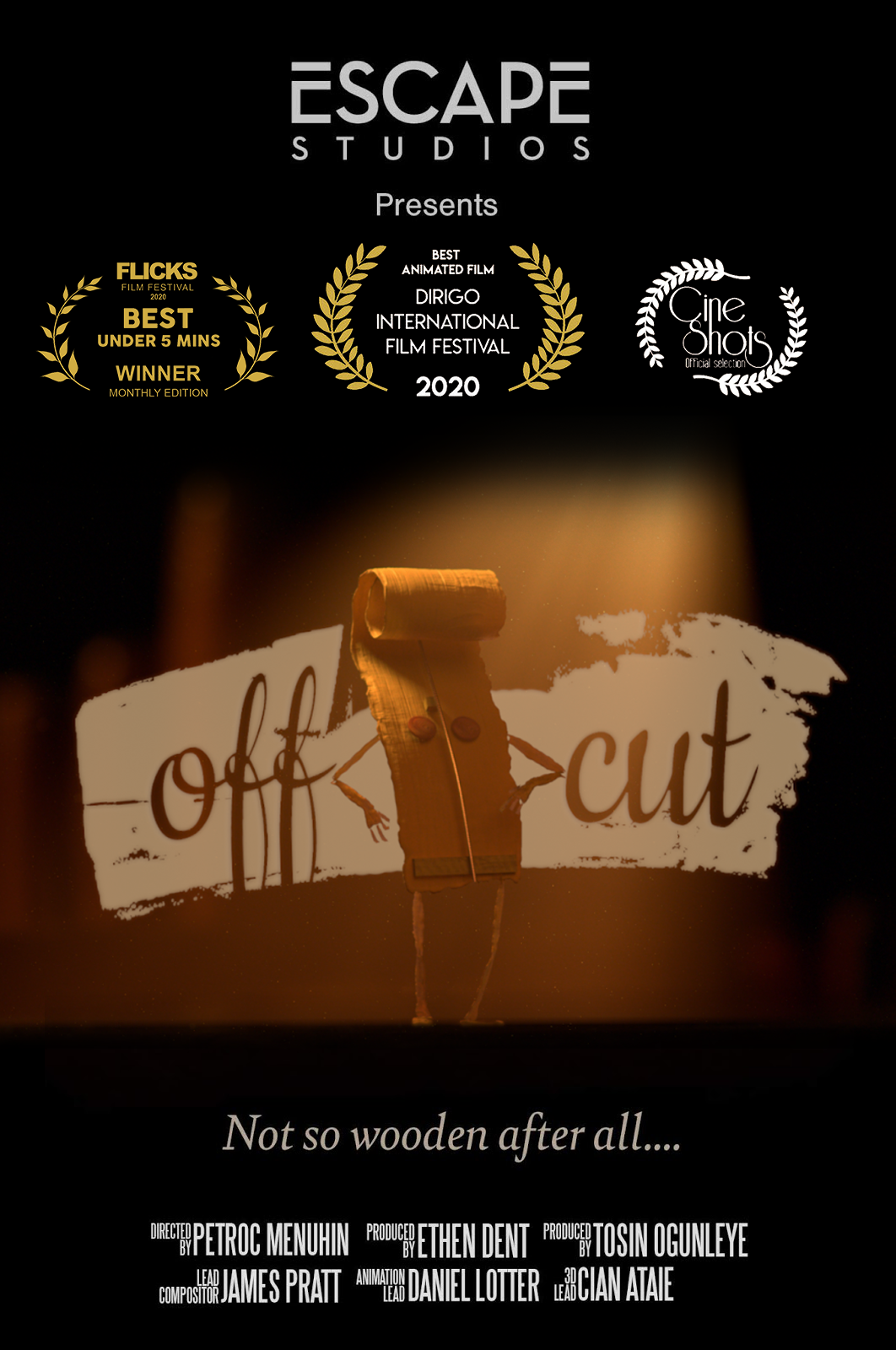 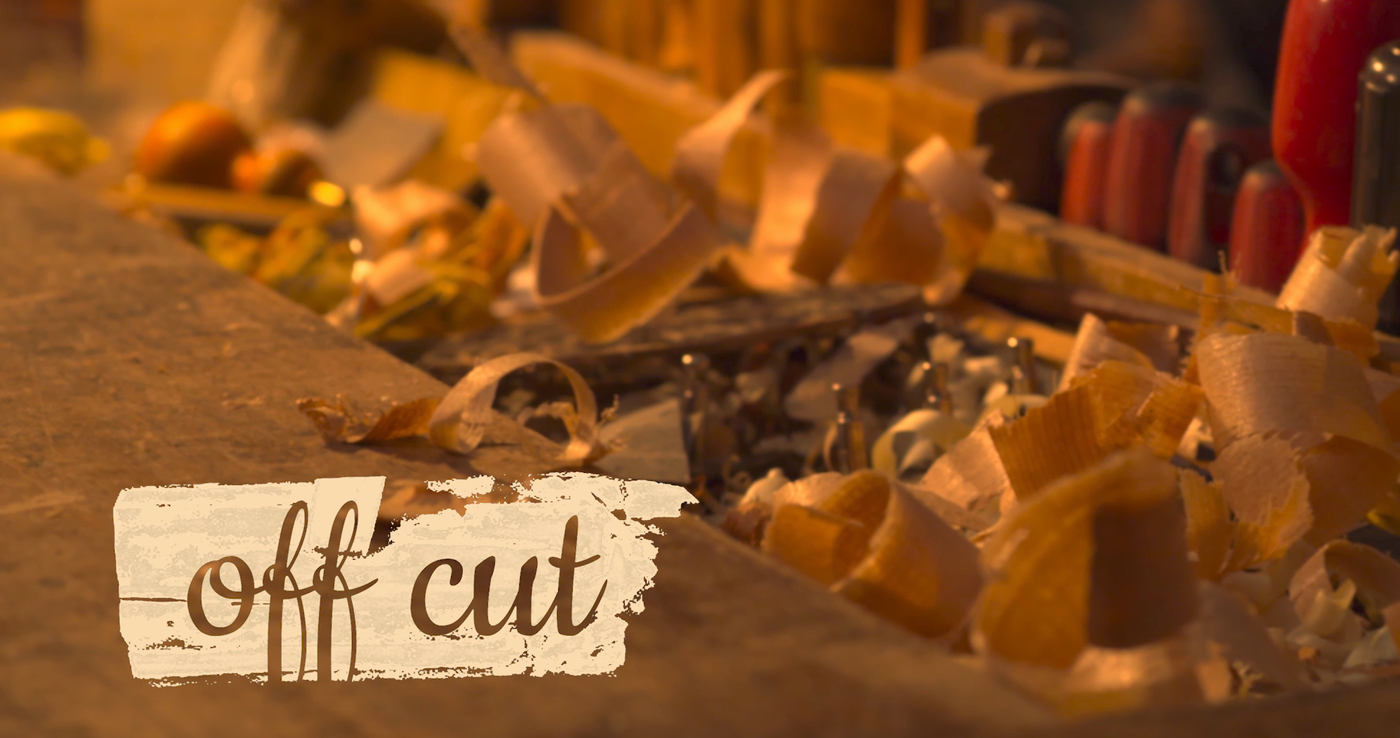 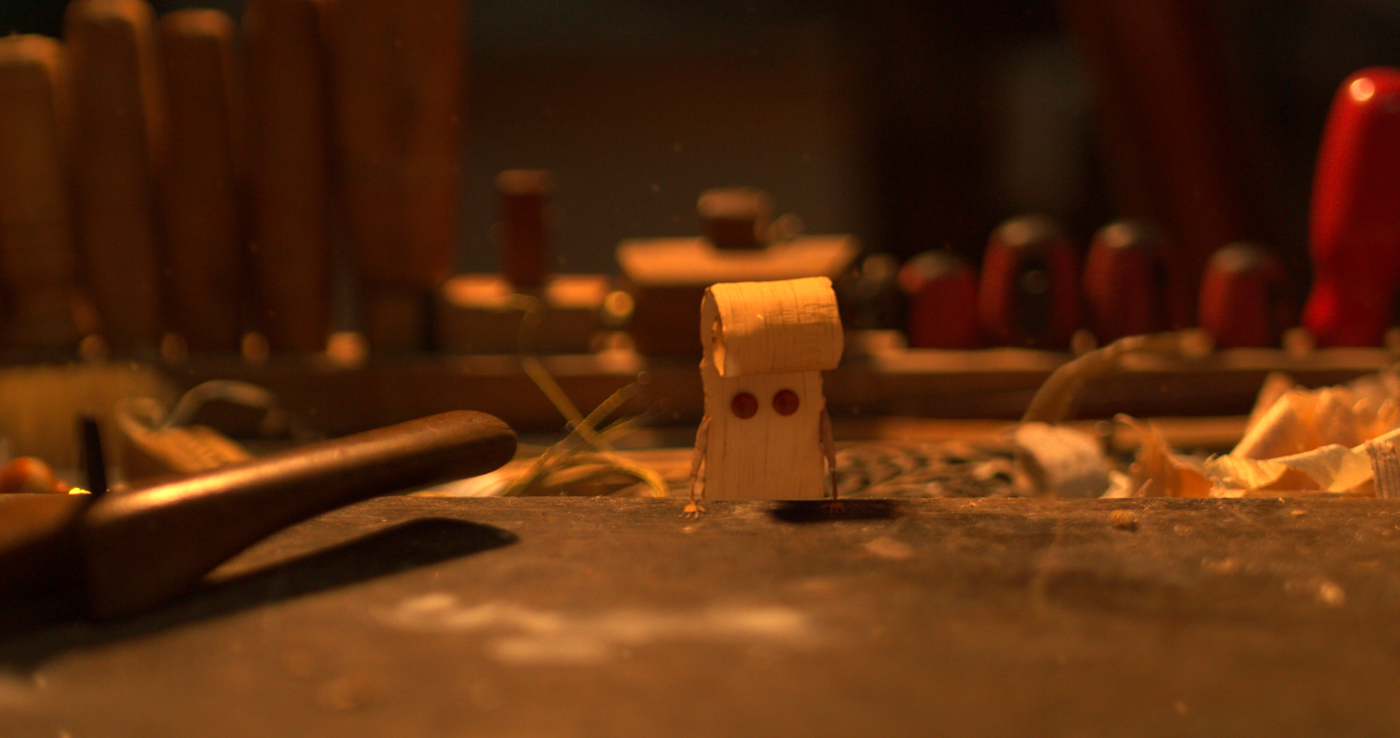 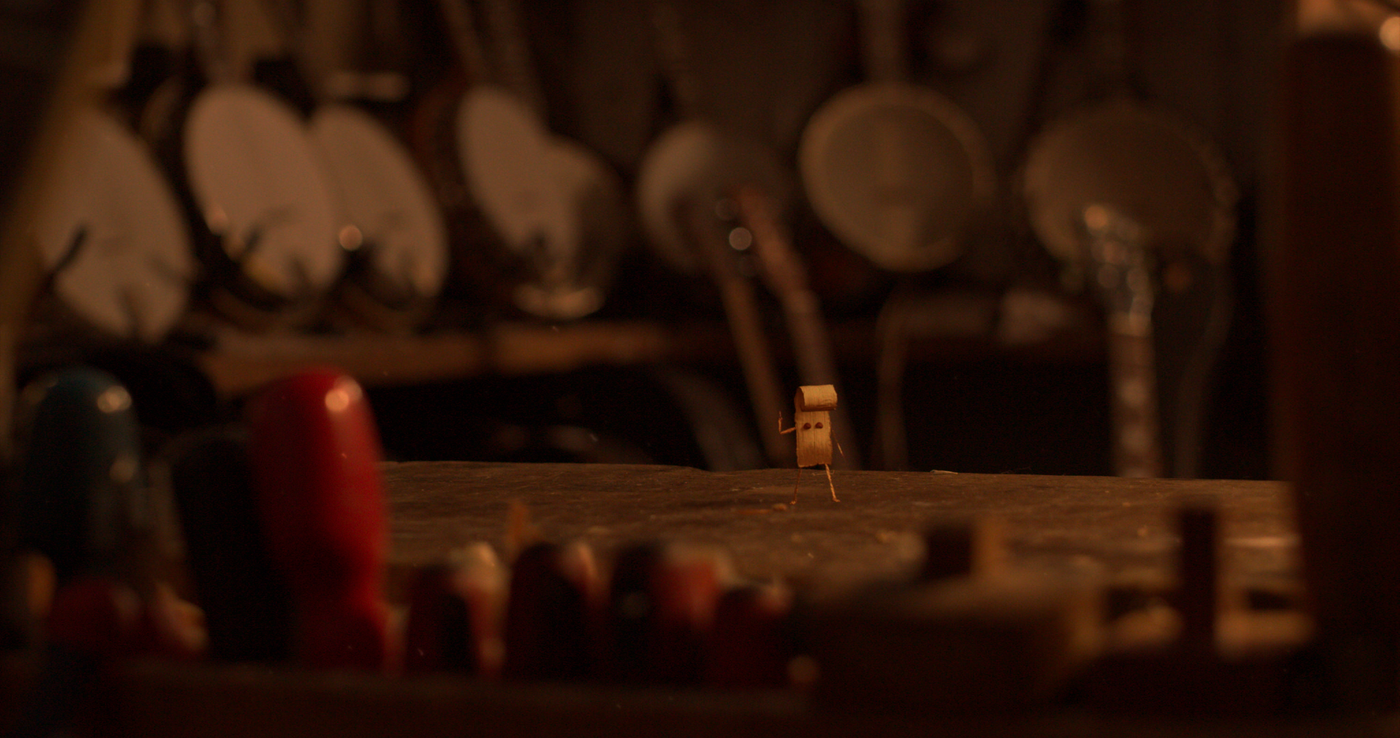 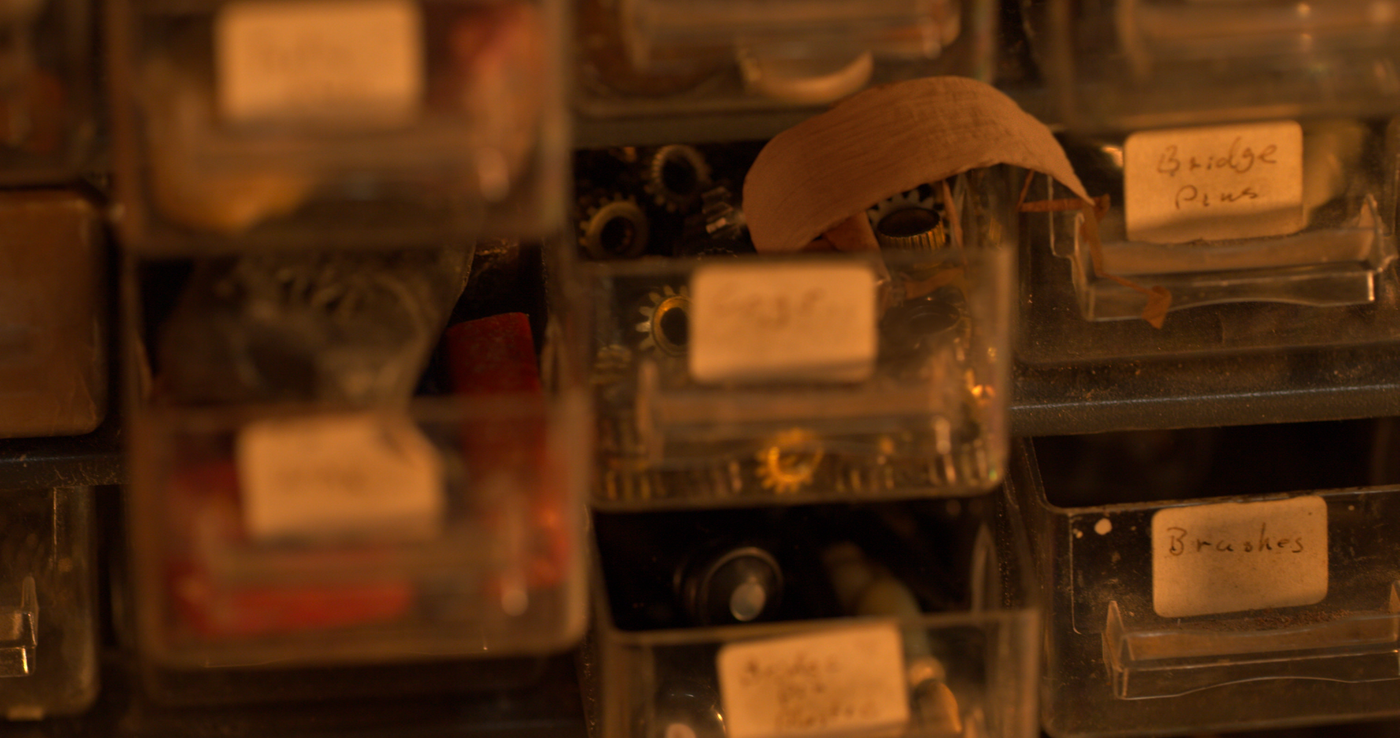 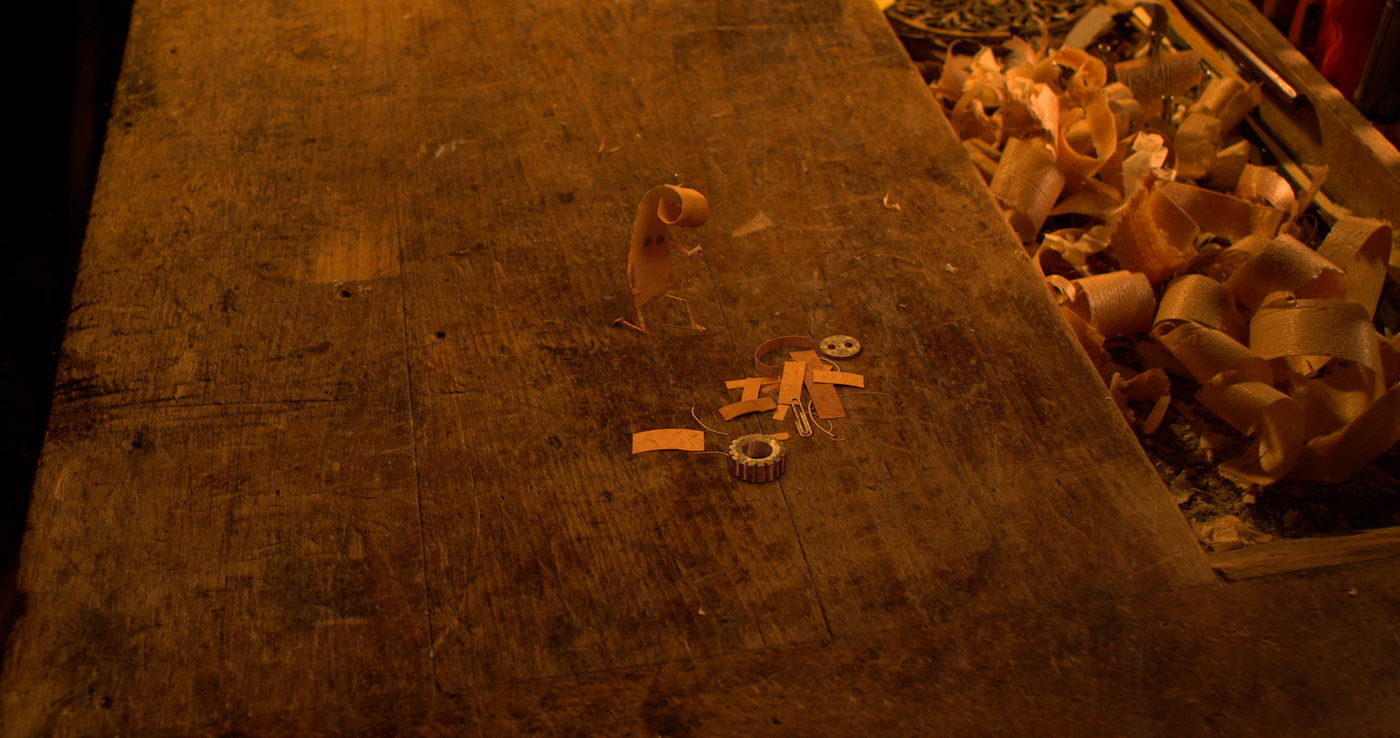 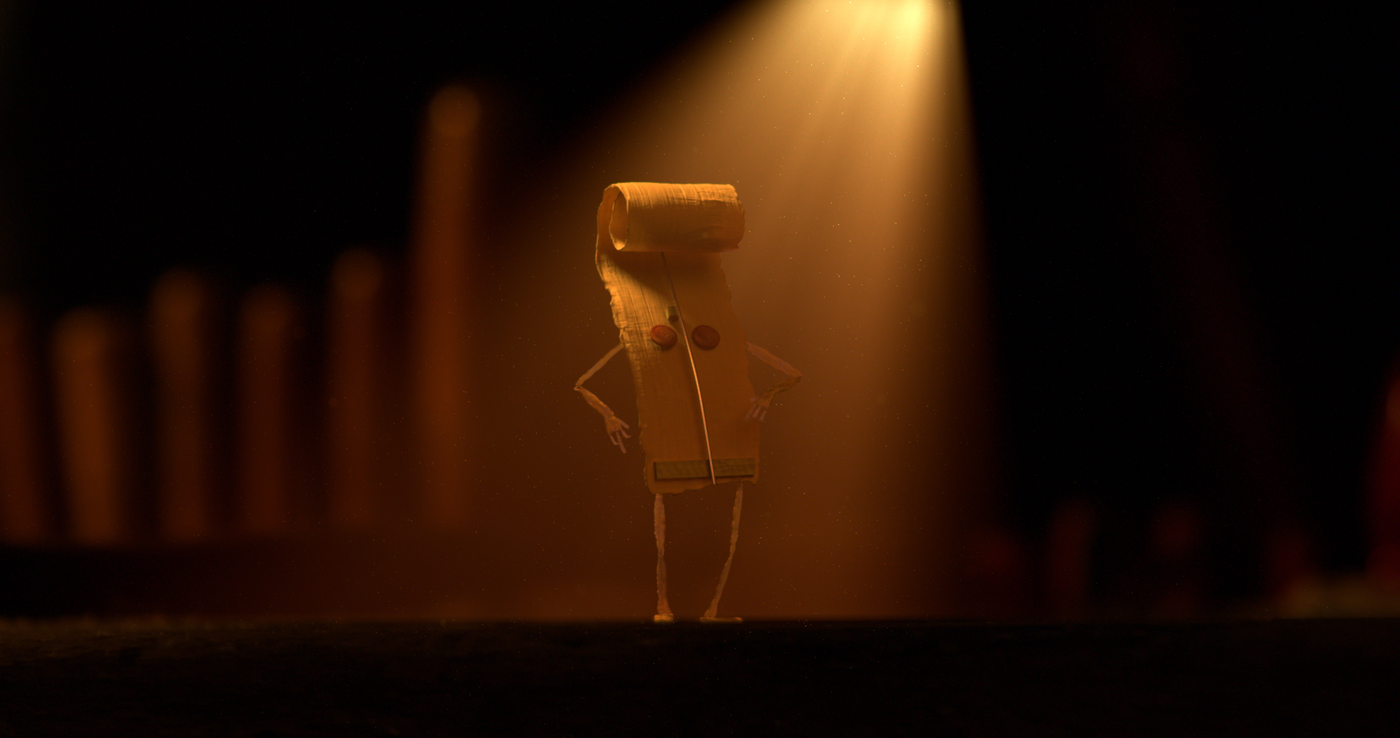 Offcut was Directed by Petroc Menuhin 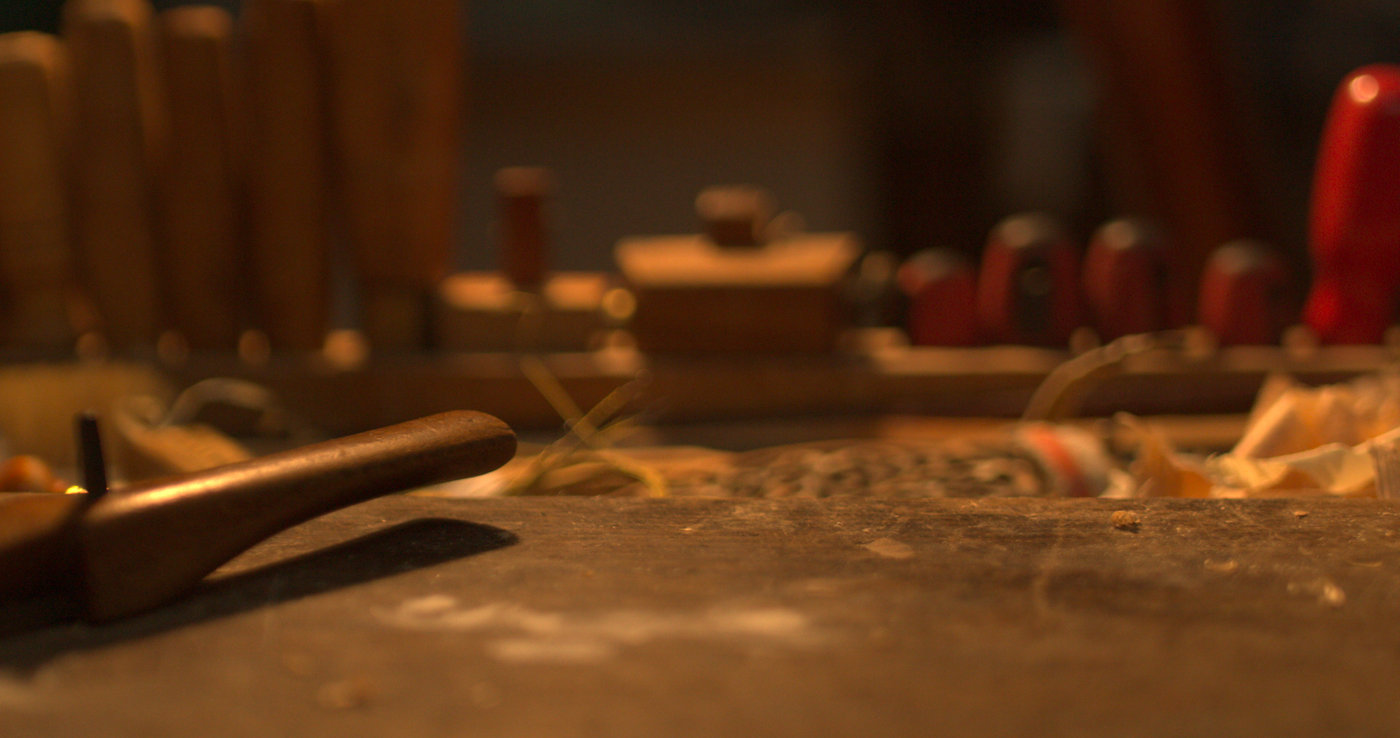 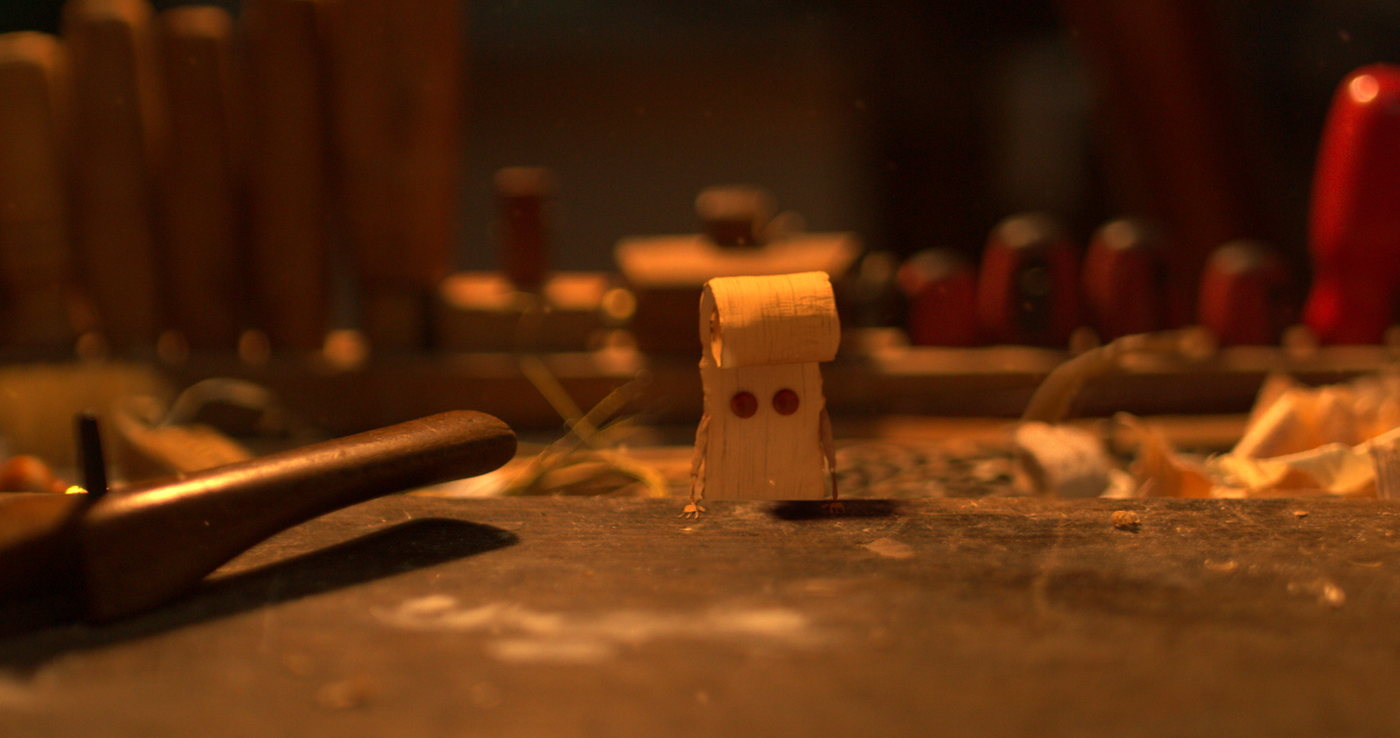 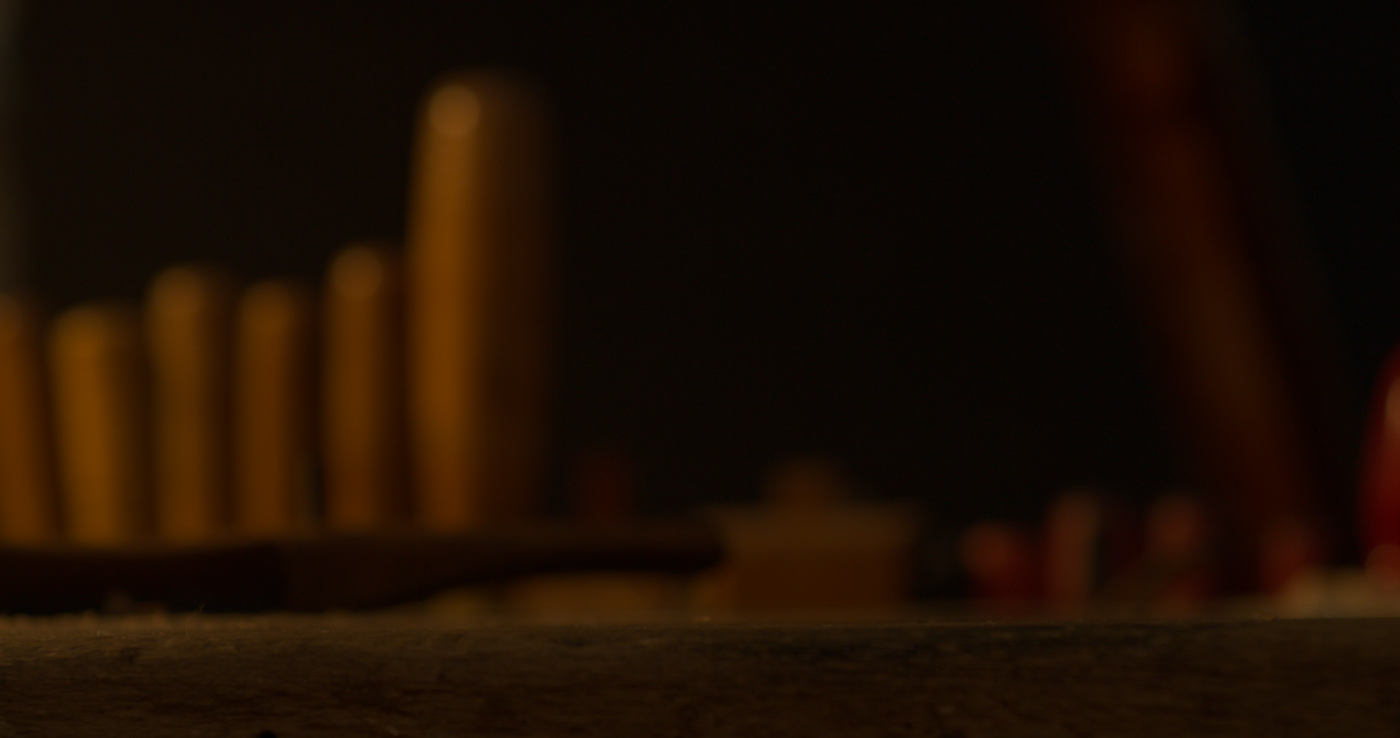 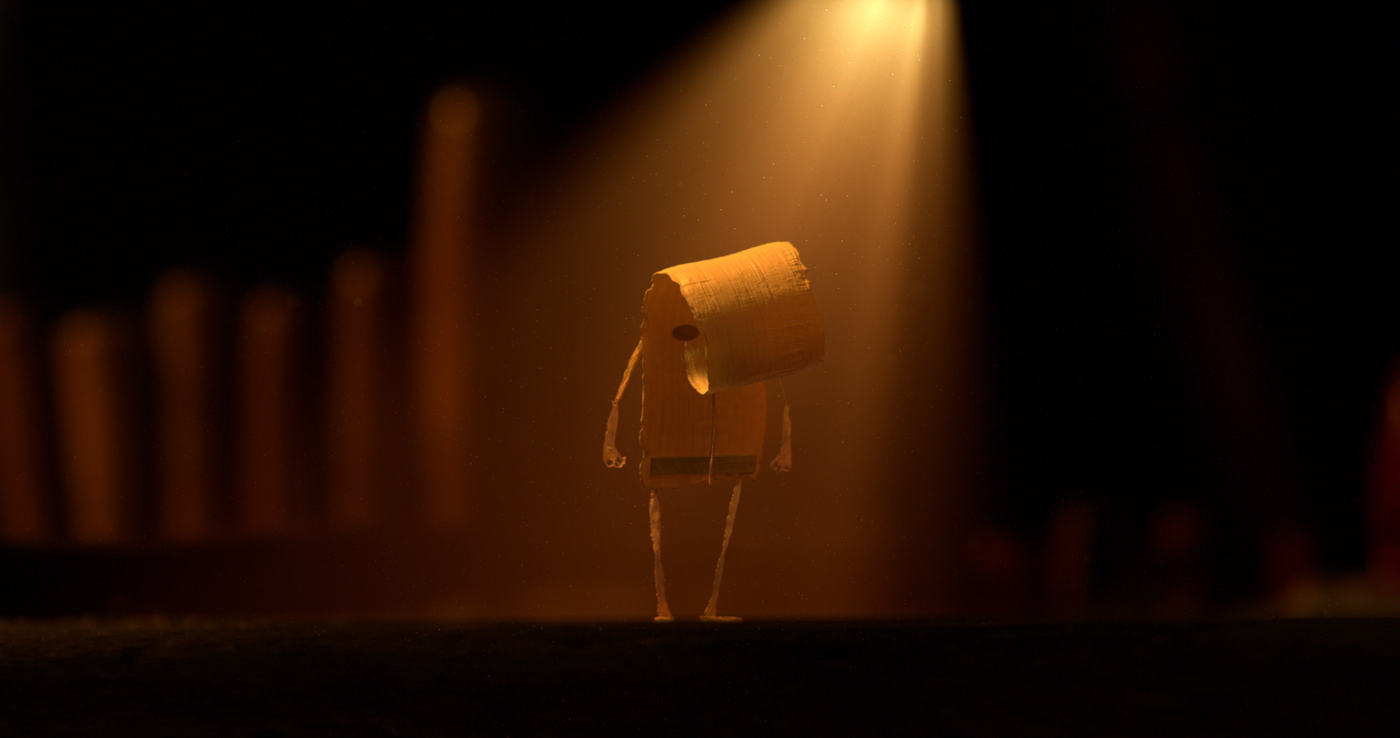