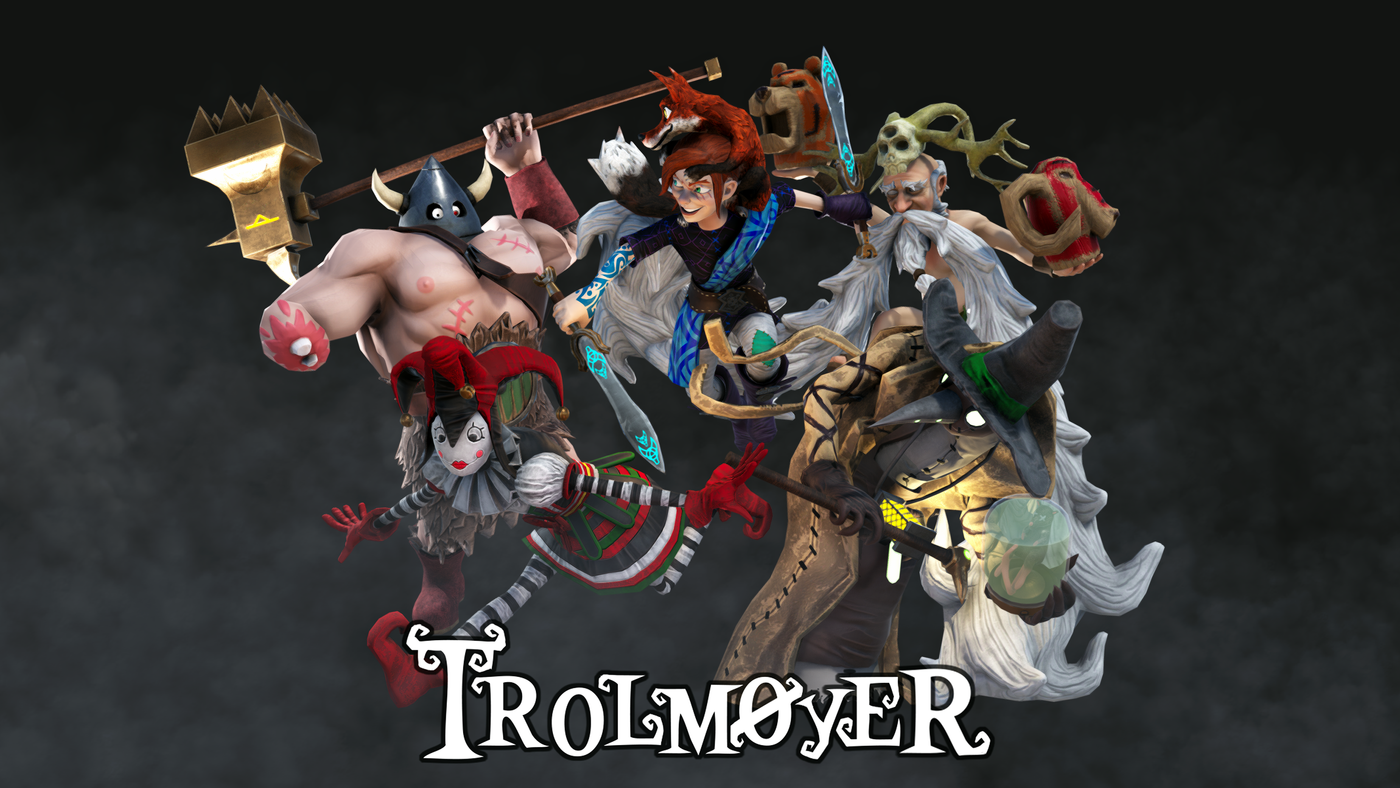 The 5 Champions of Trolmoyer. A 2nd year University project. 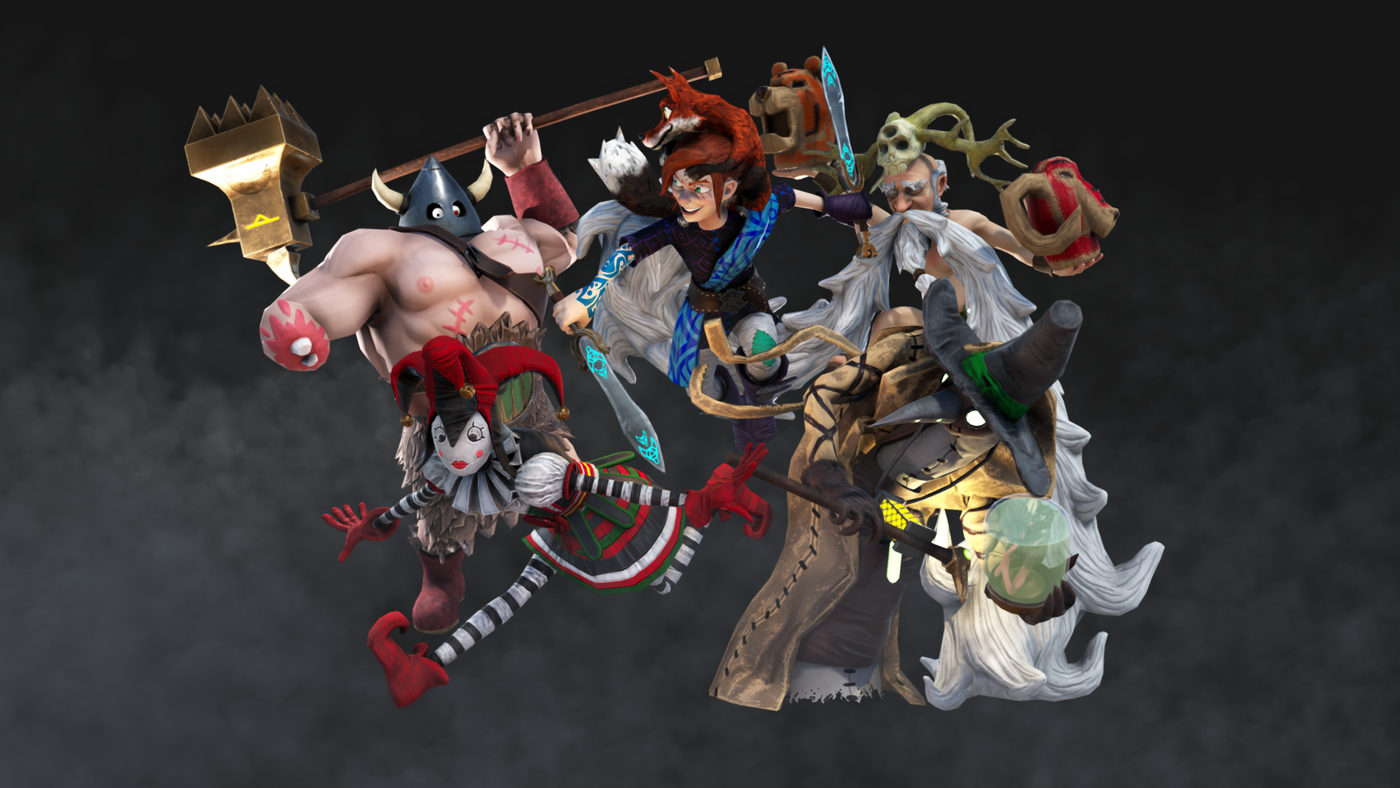 Trolmoyer, the mysterious island in the Norwegian Sea has been breached by a group of champions who've heard rumours of the island's magic properties!

With blood-flow to his brain constricted by his tight helmet, the one-armed brute Valderheim takes on his foes with his mighty hammer, Oogie.
Set out to expose the secrets of real magic, the snarky Polish jester Wiosna wants to give people a show to remember.
After befriending her best friend Sylvester, Carmen the Celt retired from her life of hunting wildlife and instead protects it from the war of the champions.
On the run from the law in Italy, the mysterious plague doctor who goes by the alias of SongBird has encountered a new batch of test subjects to experiment with his corrosive gas bombs.
With the help of the spirit that lives in his moustache, Skjegg the Trolmoyer native protects his homeland from the invading champions. Using his mystic totems to invigorate his old body to overcome them.

This project has taught me a lot about keeping an art style consistent over characters will VERY different structures and silhouettes as it is the biggest project I have ever worked on. I am extremely eager to improve my skills and am very excited as to where the future will take me with character art. 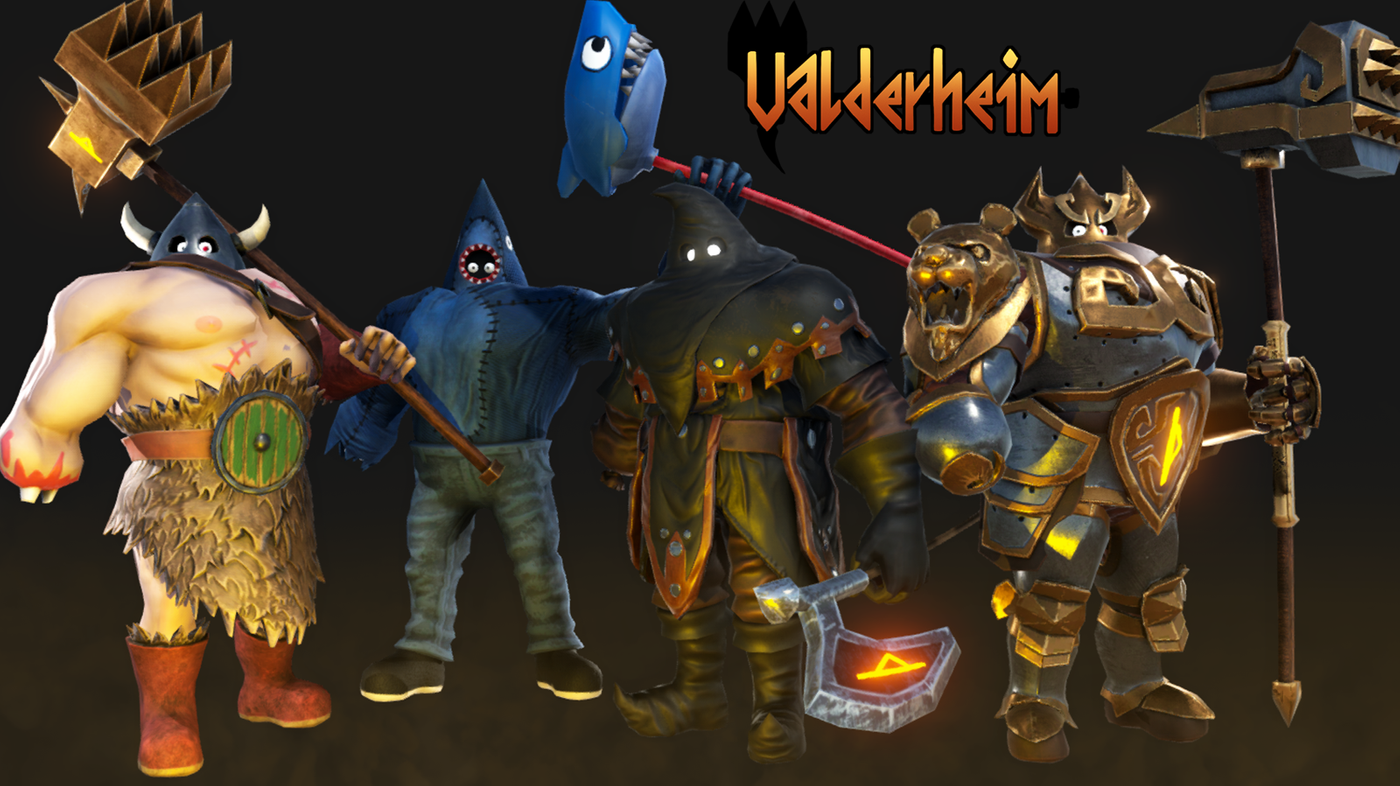 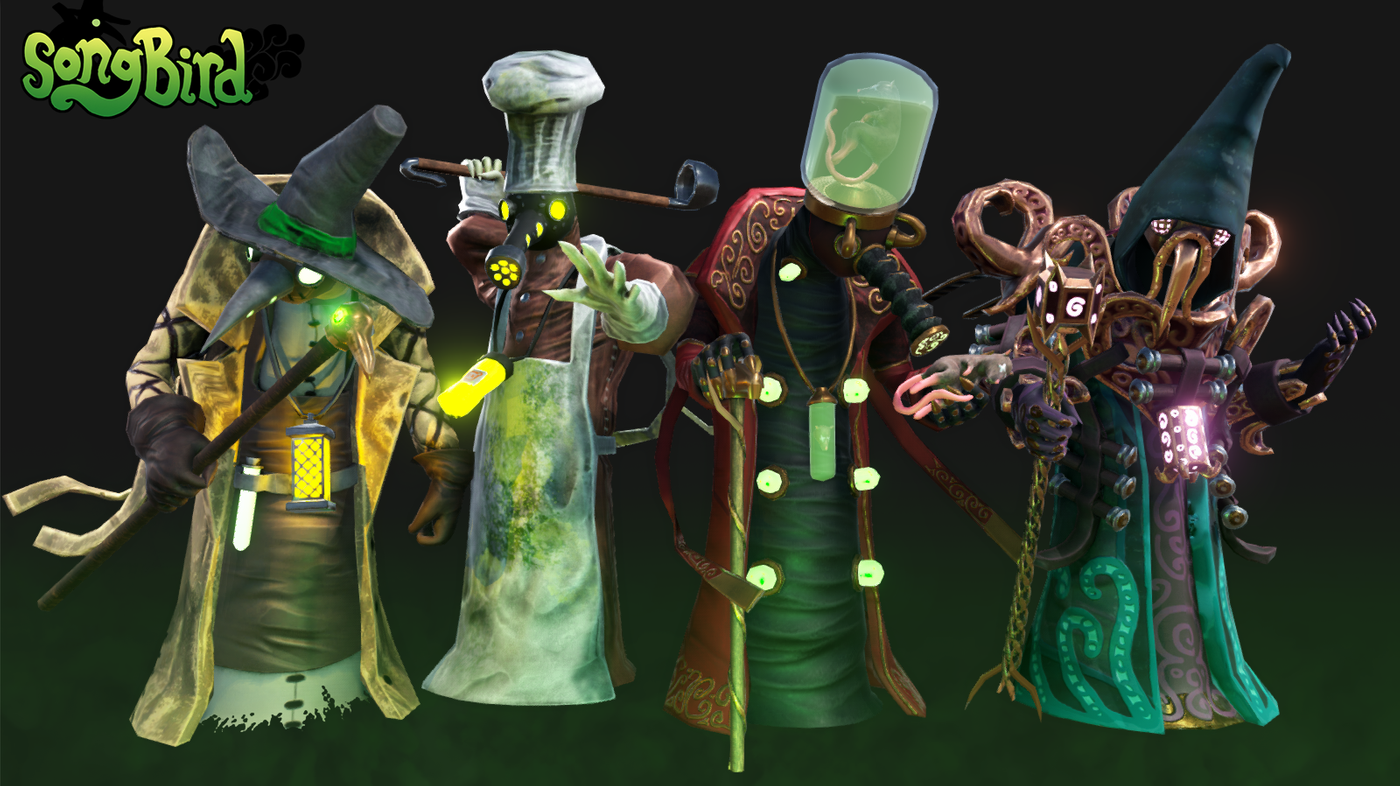 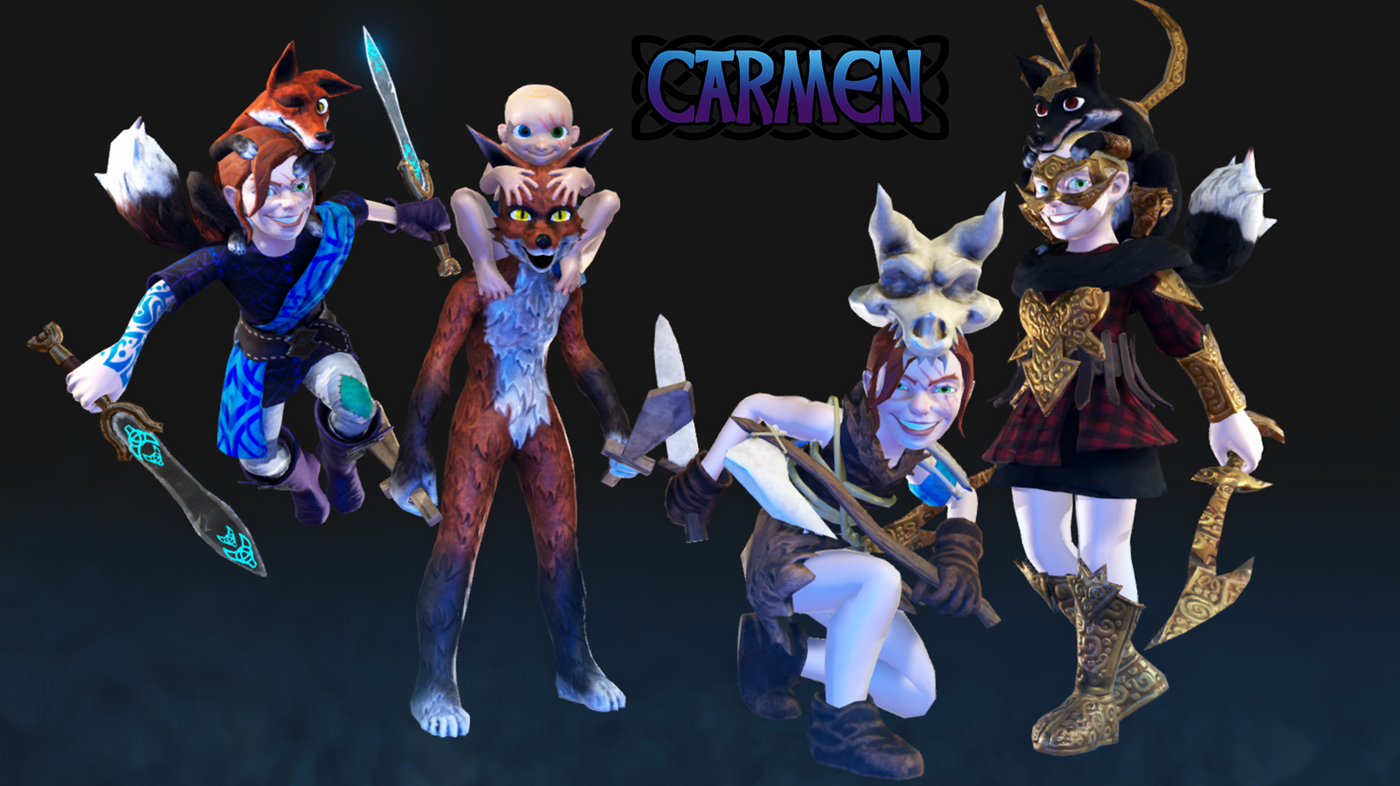 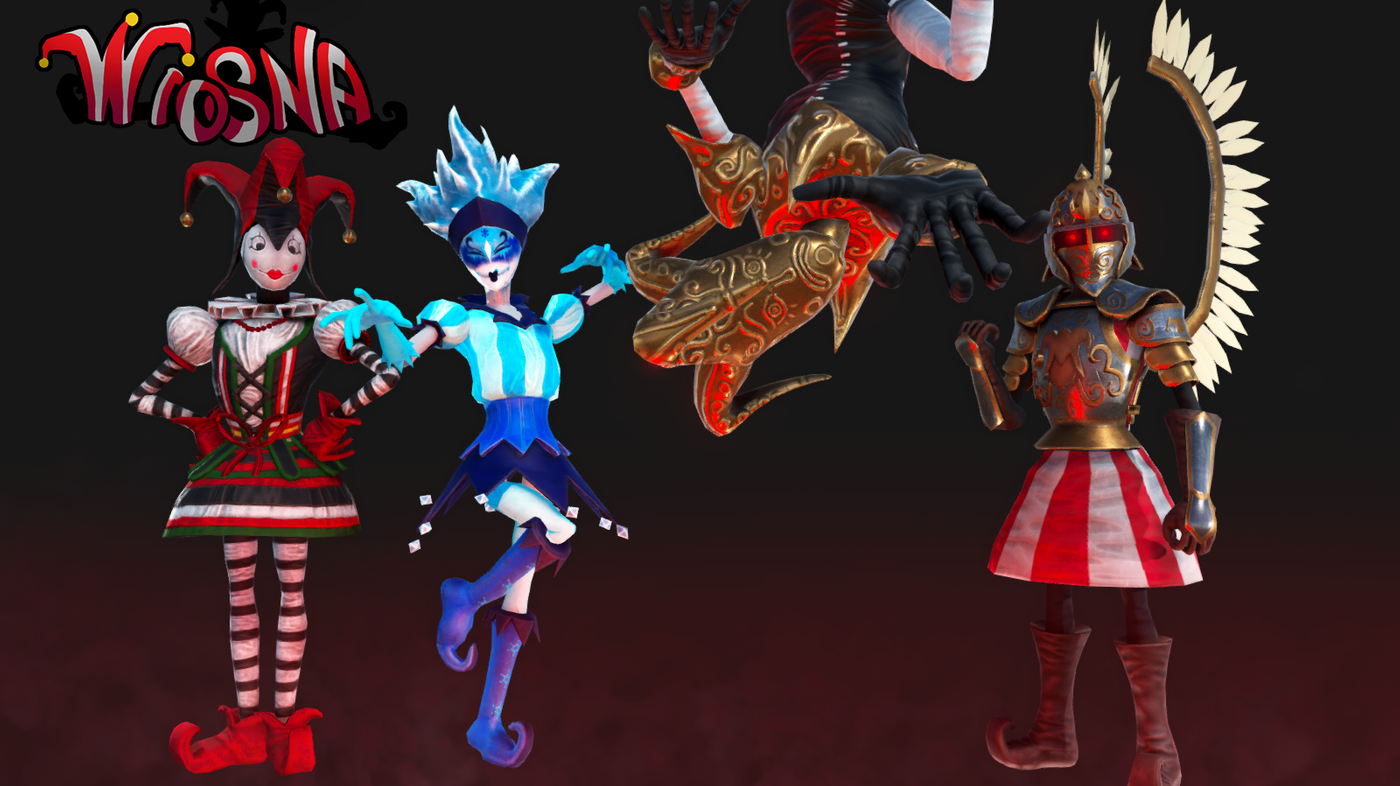