by nightcreativity on 6 Jan 2020 for Netflix & Skill - Peaky Blinders 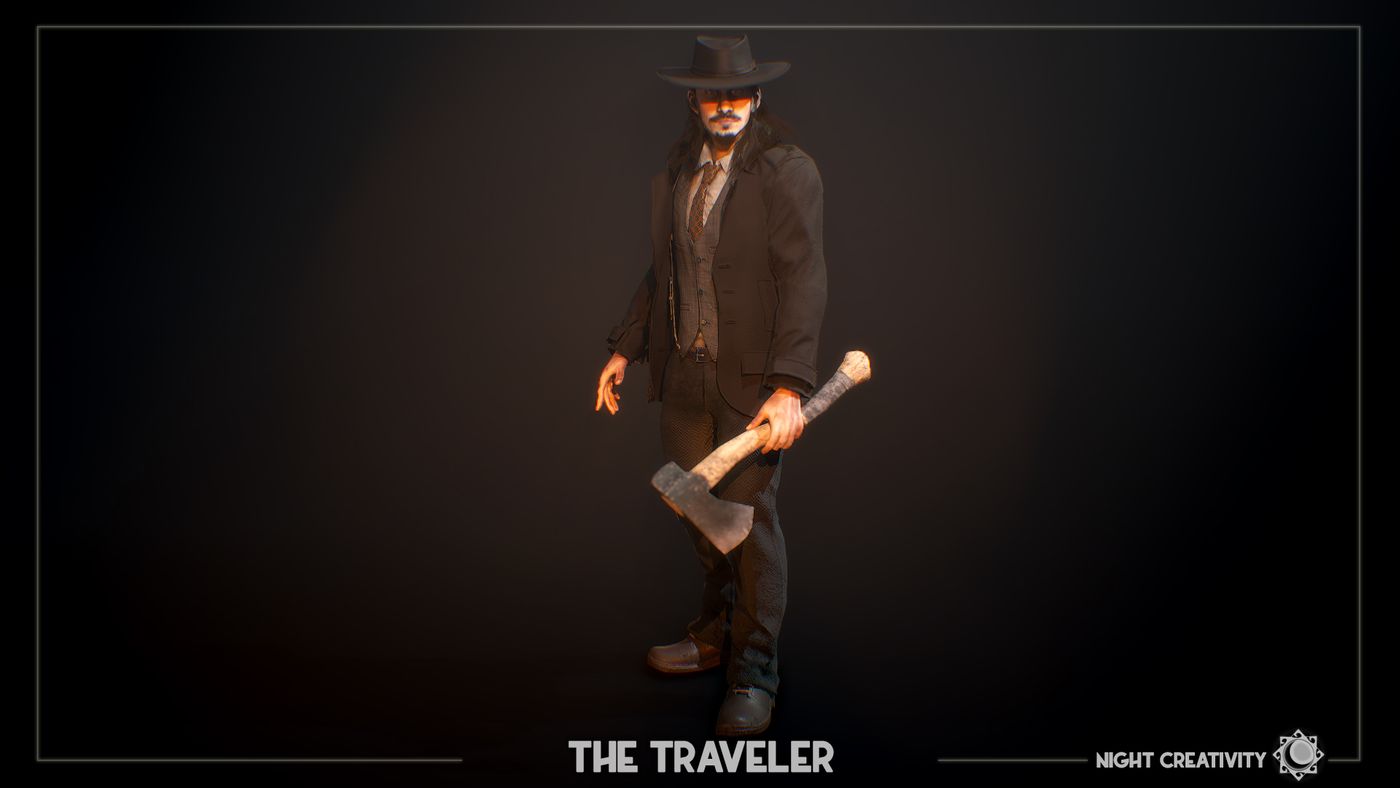 The traveler was especially inspired by Tom Hardy's character, Alfie, in Peaky Blinder. Peaky blinder is a great show that I enjoyed a lot and I really wanted to add my own touch to it for my character. The series showcase lots of characters with different nationalities and great background stories based on the after World War I time period.

Like I said, I wanted to be a little bit more creative with this character while still being in the peaky blinder theme and the story travel even has far has in to the united states, so, I thought of a Canadian version of Alfie if the story would go on and pursue in America. He would act like a negotiator / trader between the french and English Canadians, the Americans and the natives in North America with many connections between the different gang that would make him a powerful ally to have.

I used Mixamo for the base mesh, then use marvelous designer to design the clothing. I used 3Ds max for most of the tweaking, rigging and the hairs ( using splines and path deform technique), but I also started using Maya for the 1st time on this project for retopologizing.

Textures were made in Substance painter and Photoshop. I used Texturing.xyz for the face using the Photoshop warping technique and imported the maps in to substance painter.

Everything was rendered in Marmoset. I was trying to get that nice battlefield V effect with a little bit of chromatic aberration and warm lights. 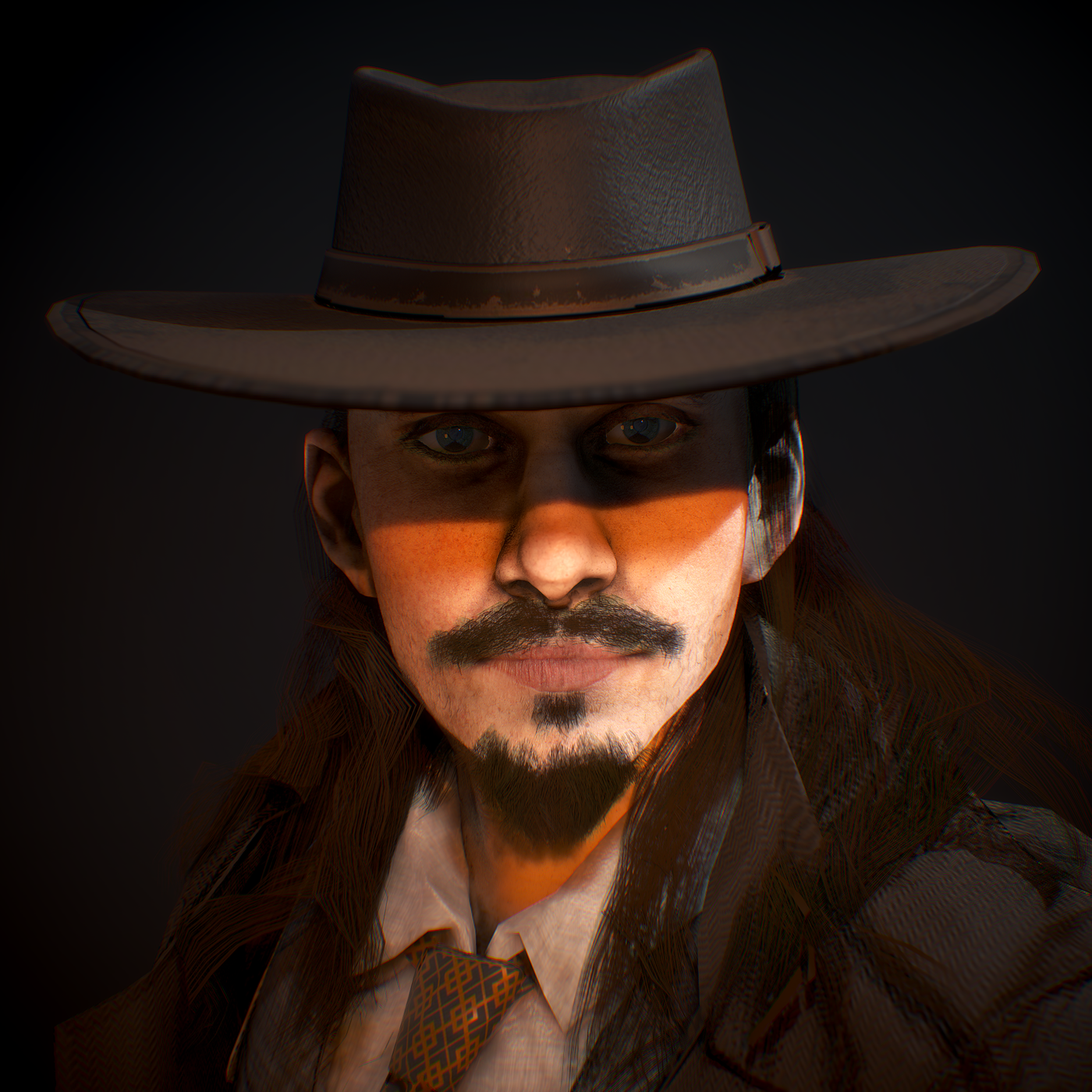 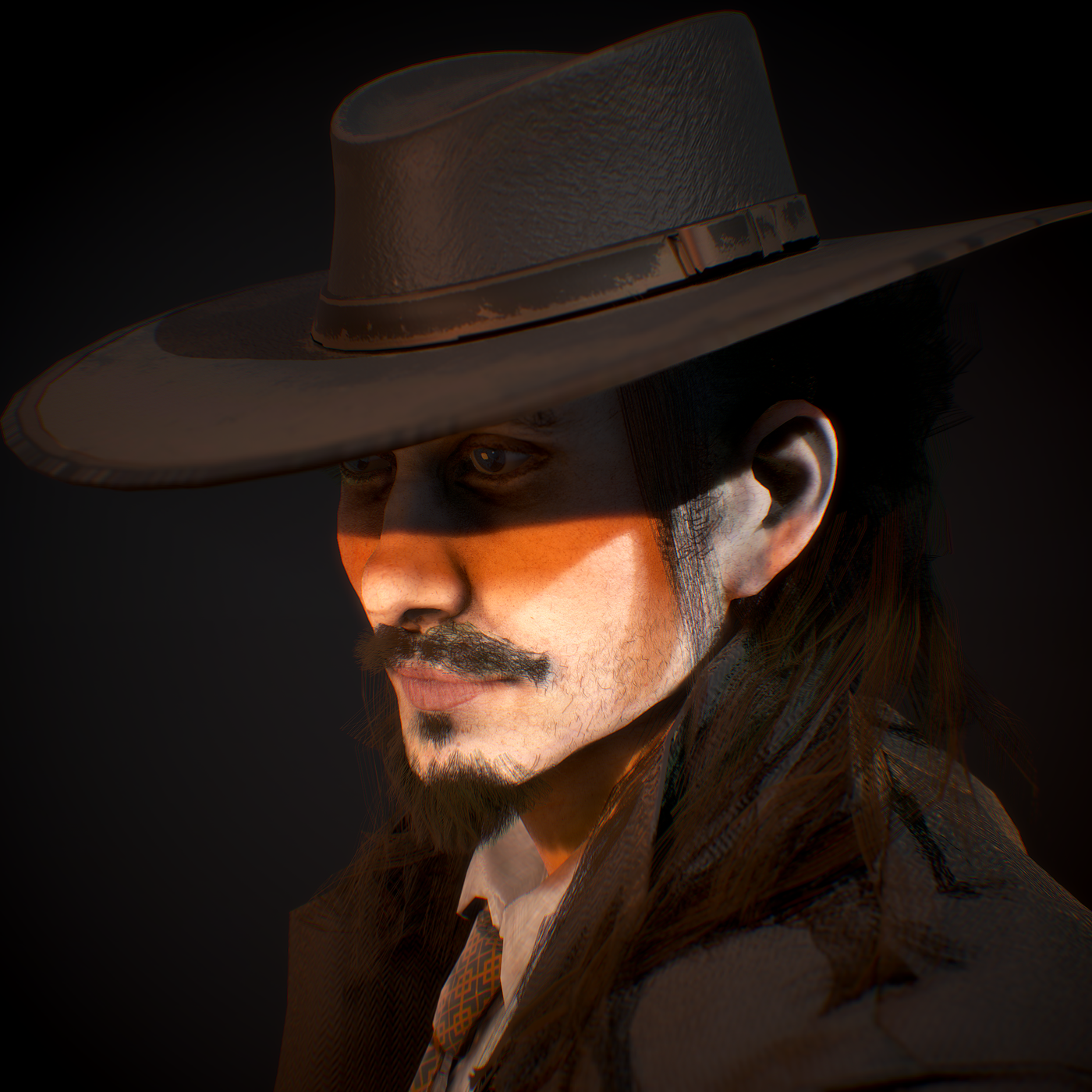 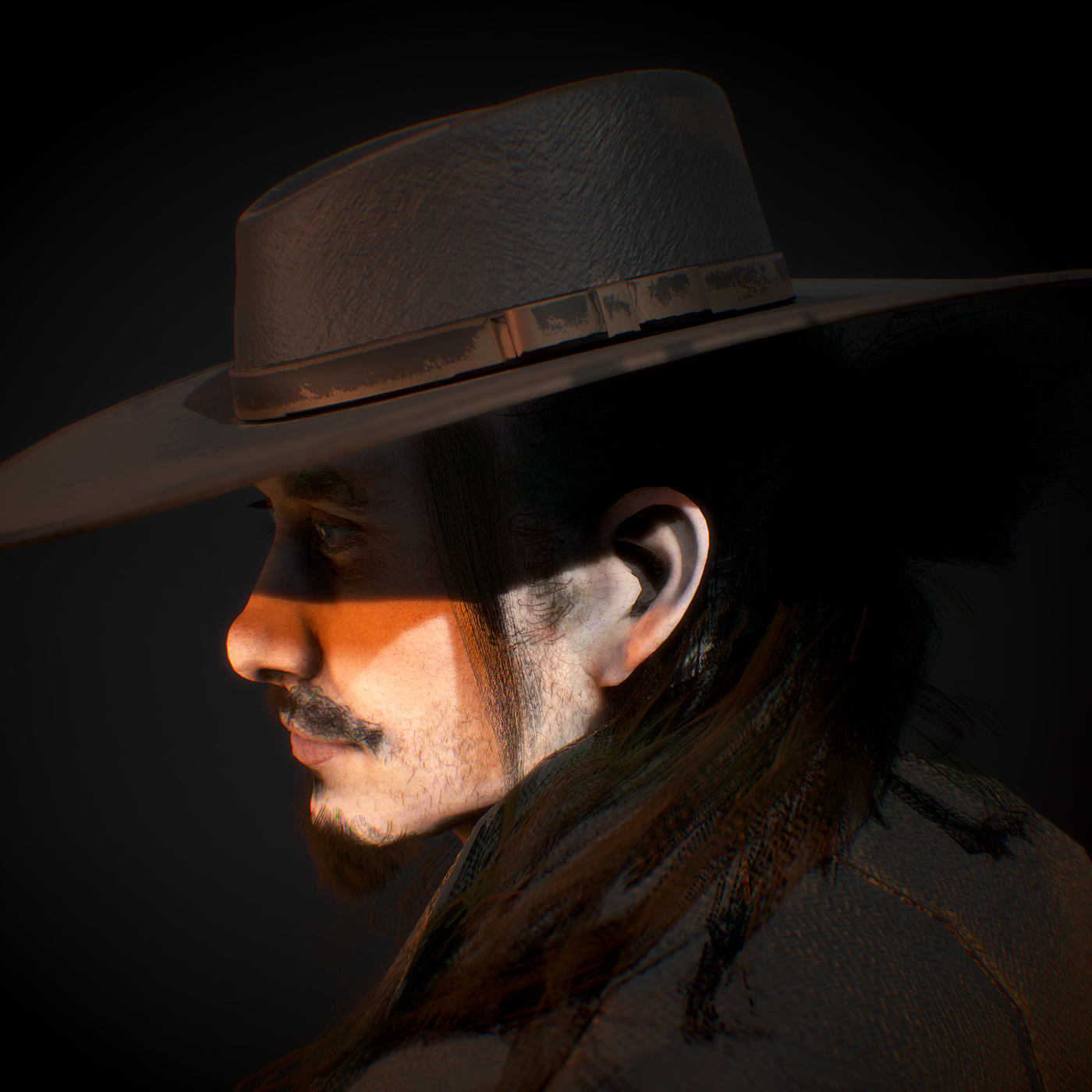 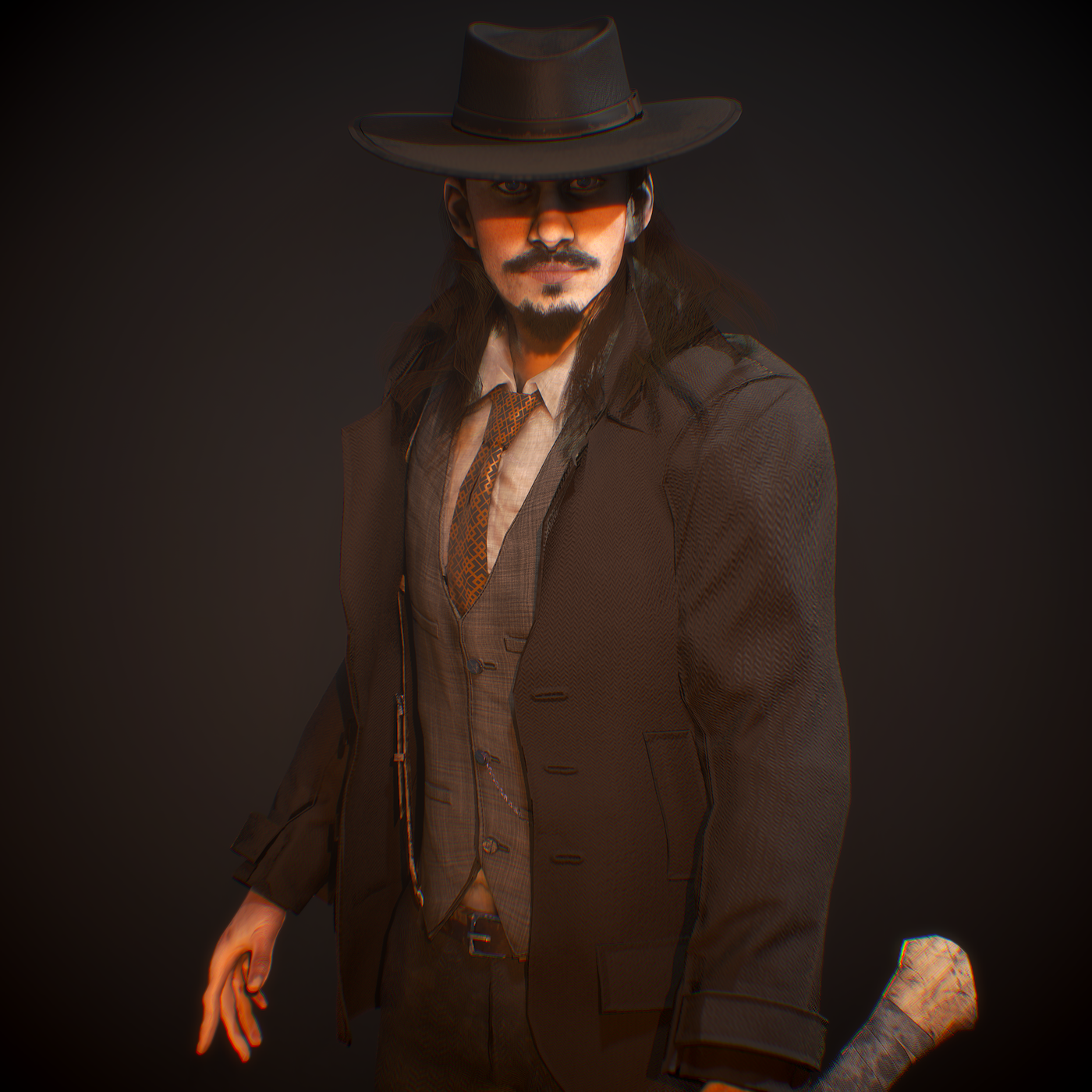 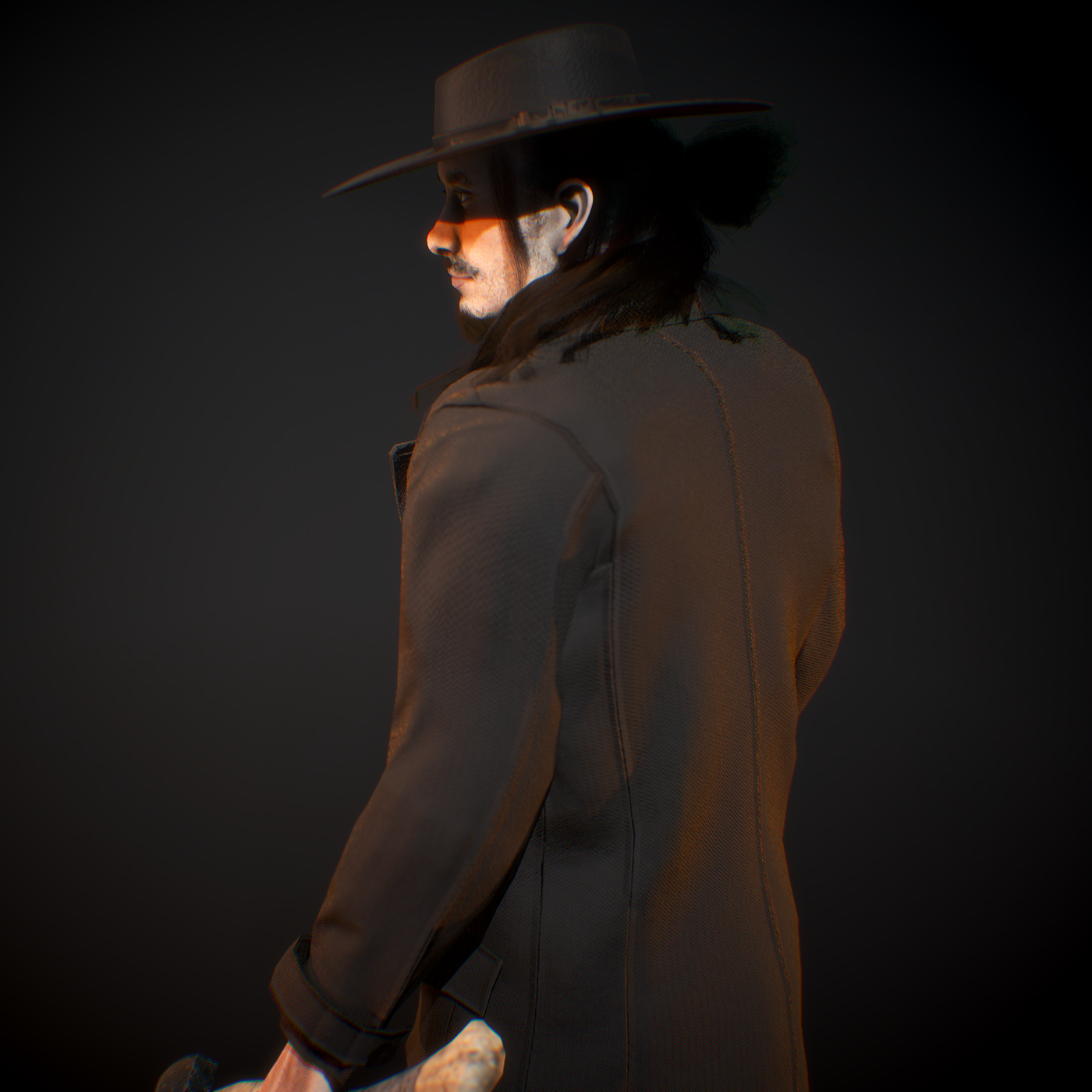 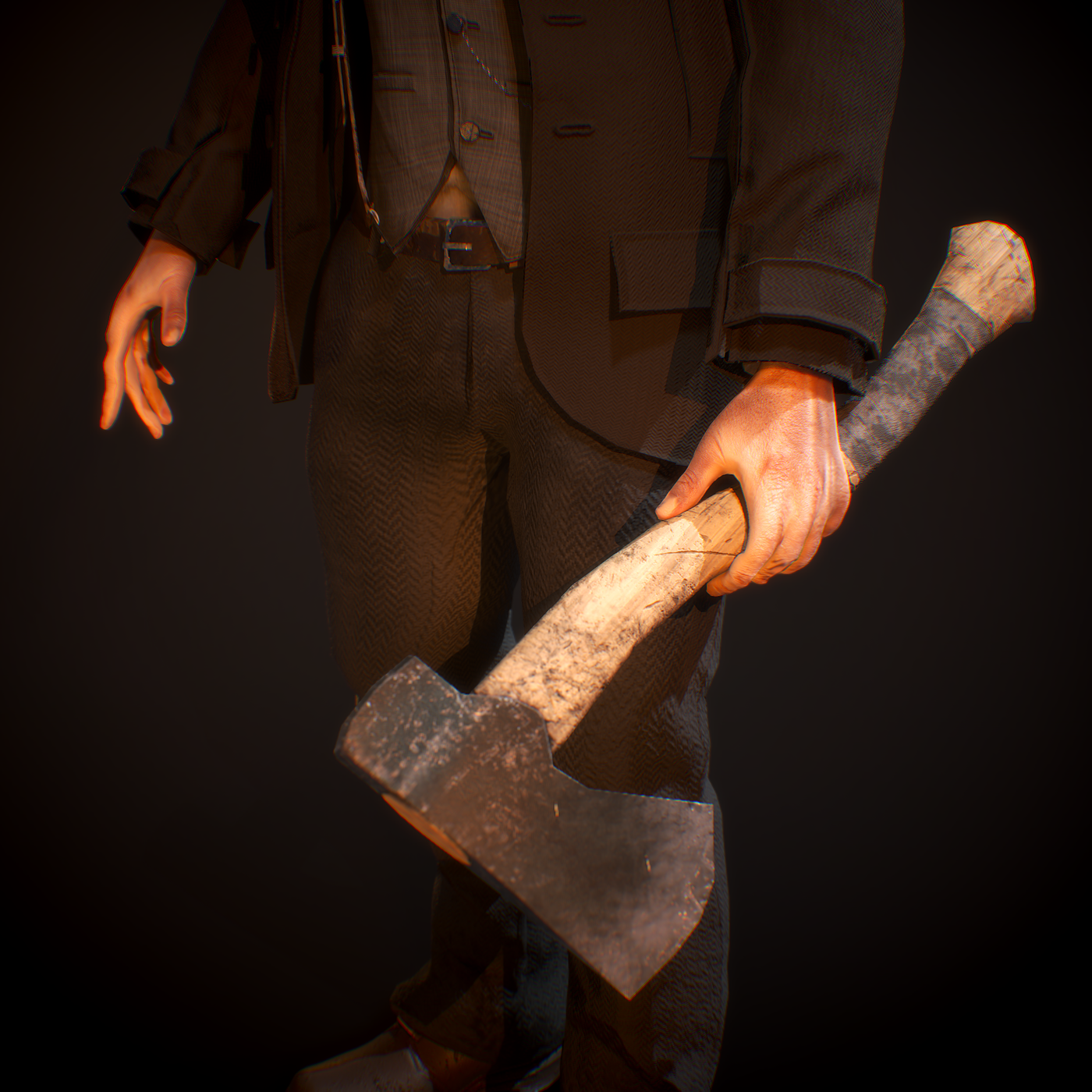 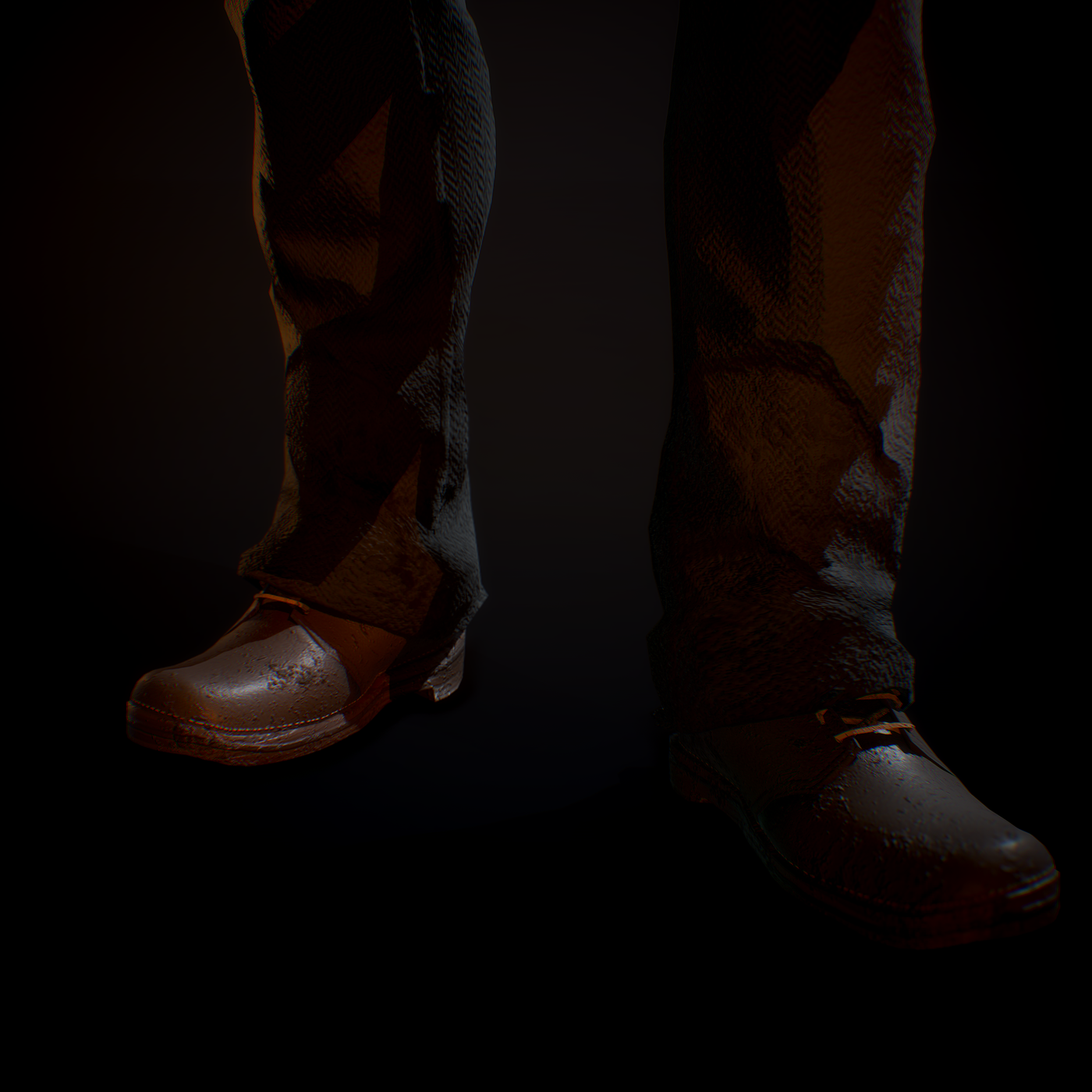 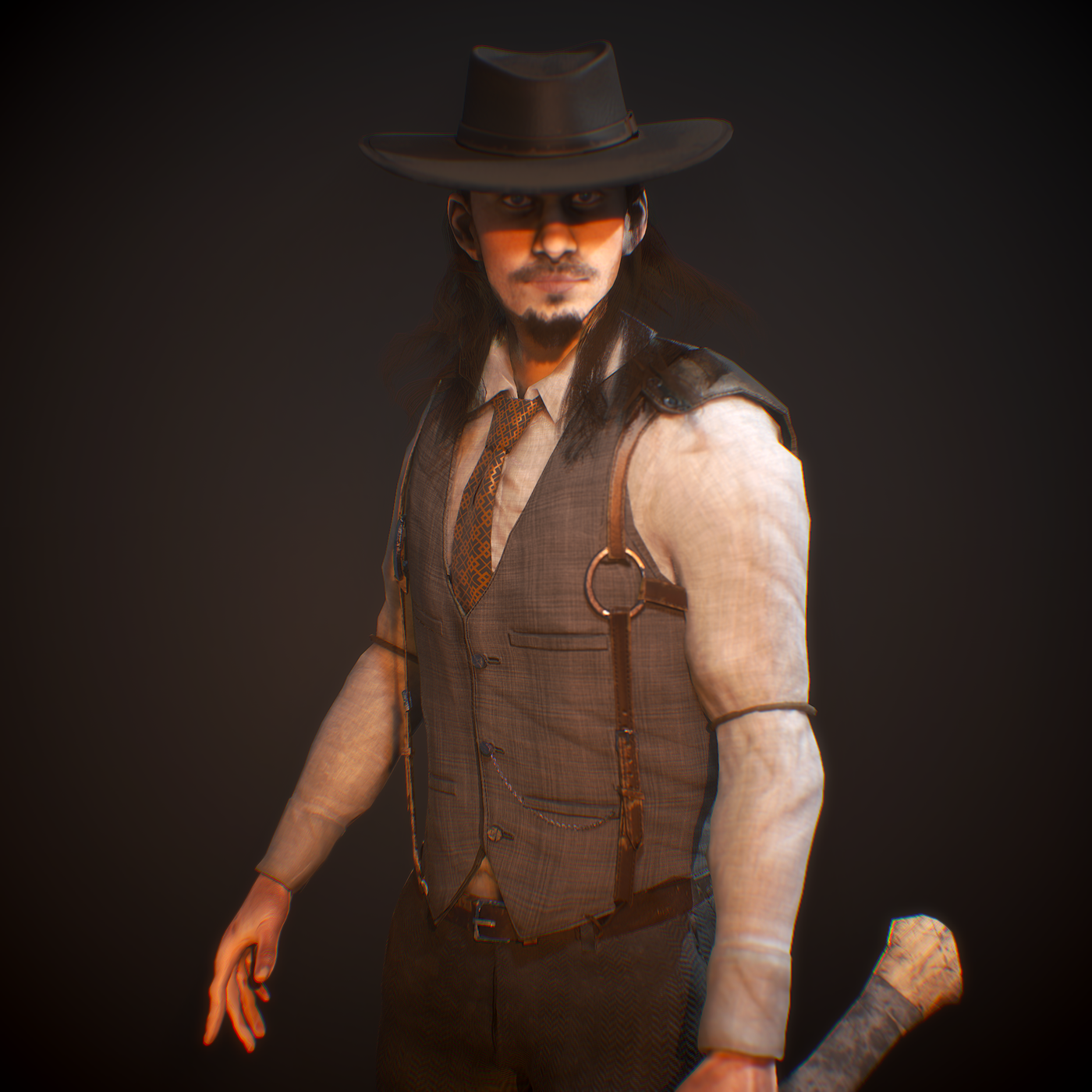 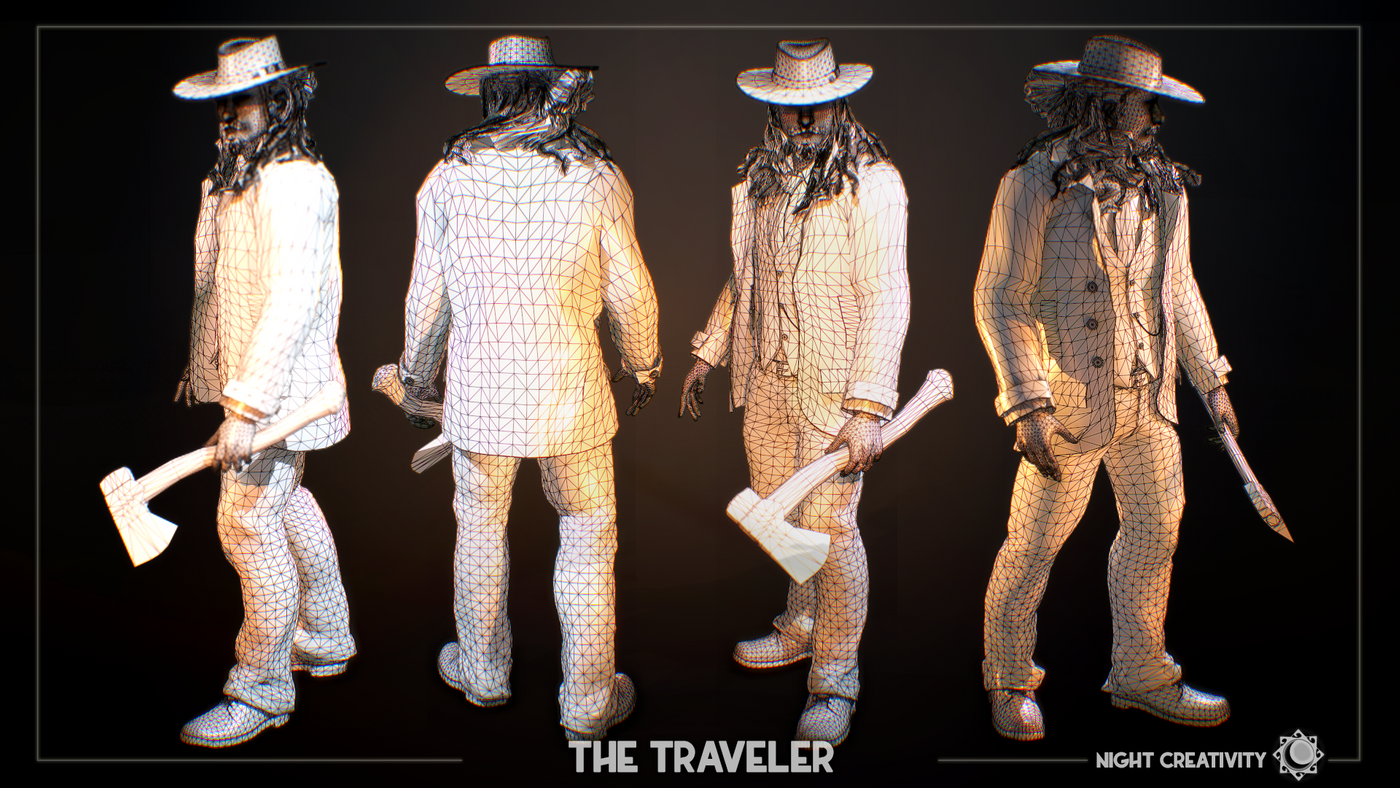 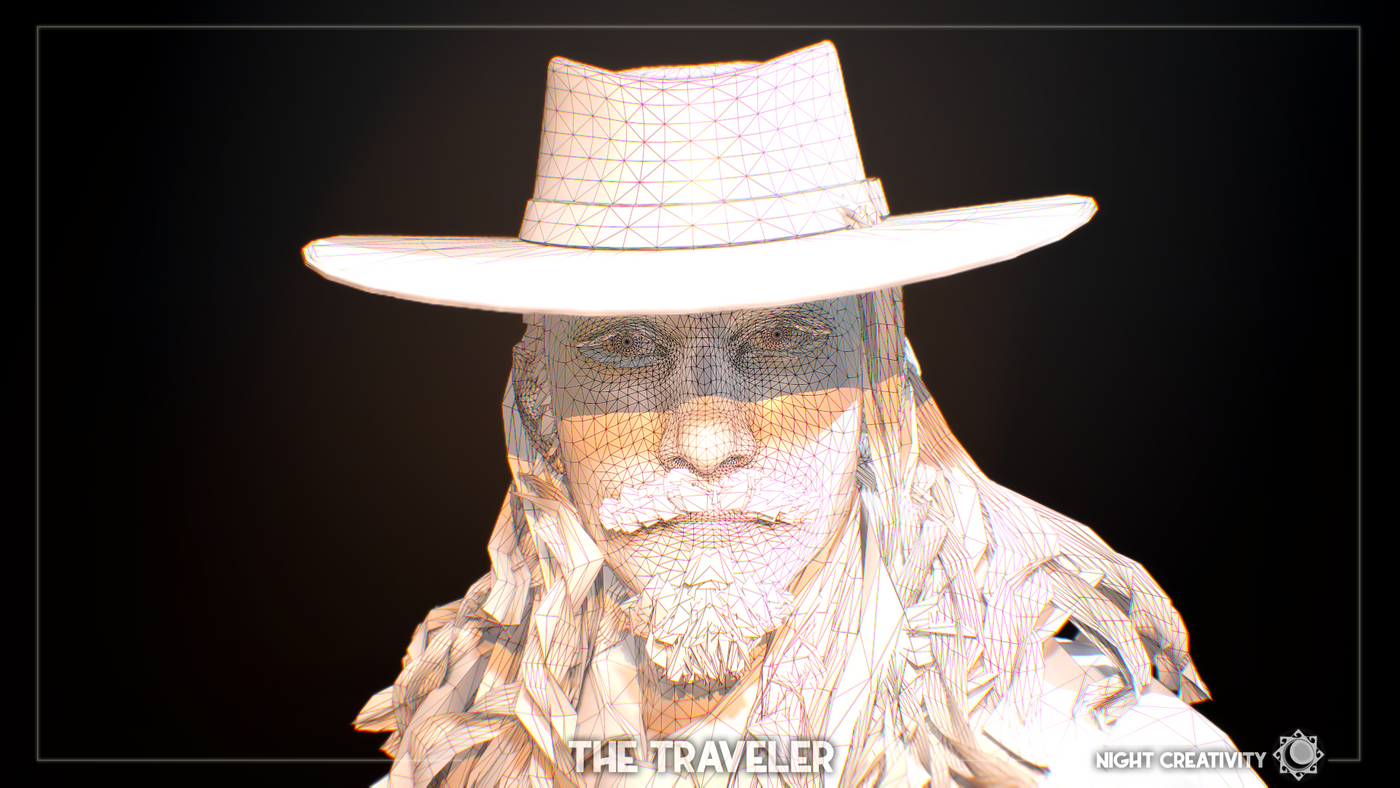 For the face and hair, I actually only used a mirror, since it's basically a self-portrait :) For the coat, I used a coat i own. 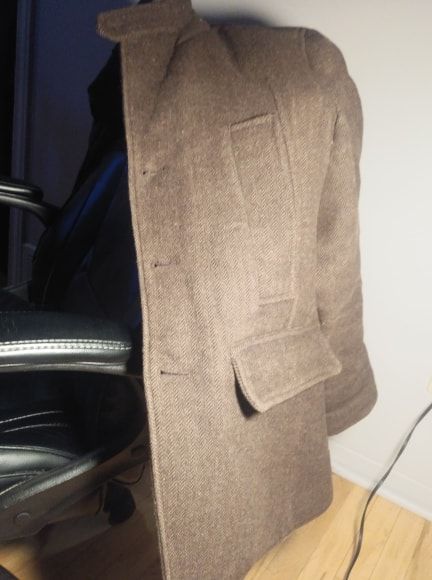 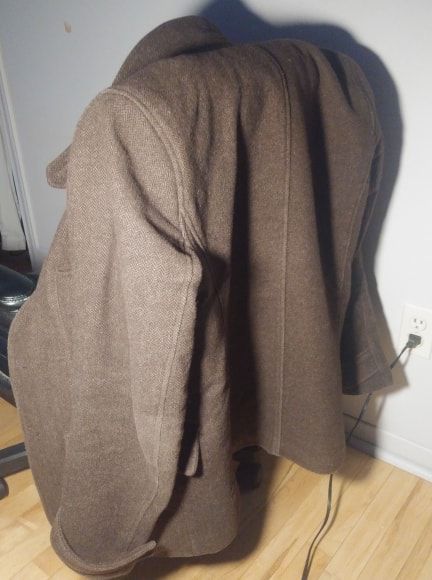 Here's a quick progression video of the project