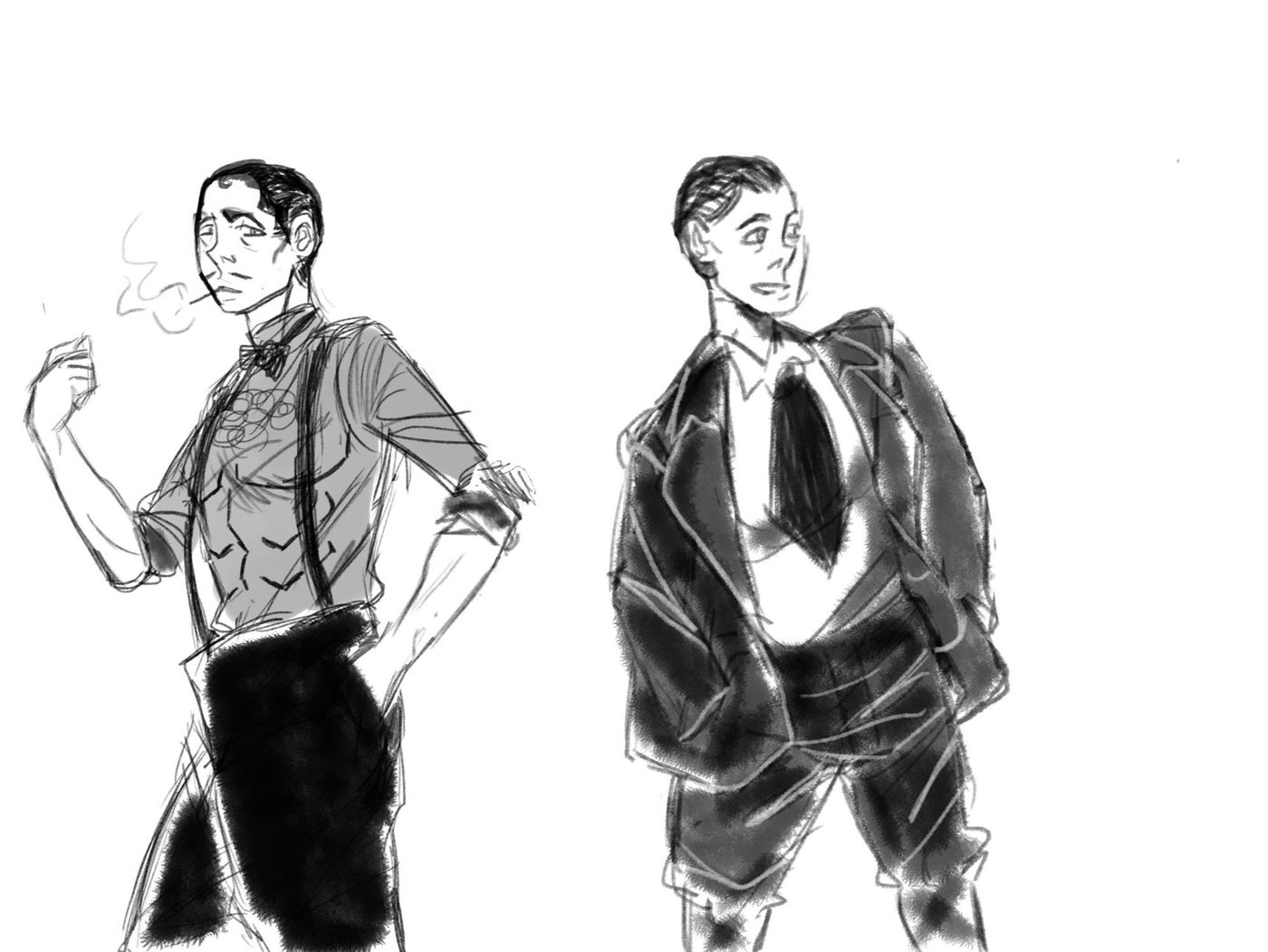 by grungyskulls on 6 Jan 2020 for Netflix & Skill - Peaky Blinders

A new informant for the gang, Jack is an early drag king and runs a lesbian bar funded by the Peaky Blinders. It's a really rough sketch, but hopefully it conveys the character's personality.

0 96 1
Round of applause for our sponsors 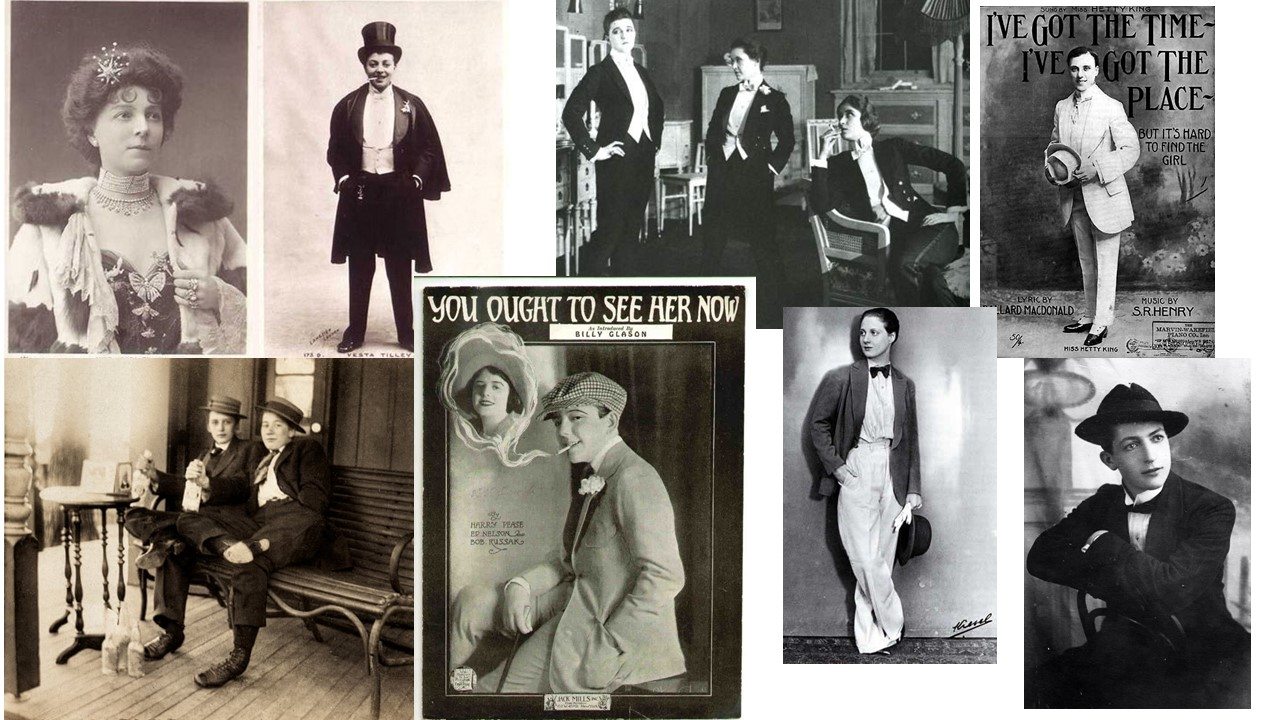 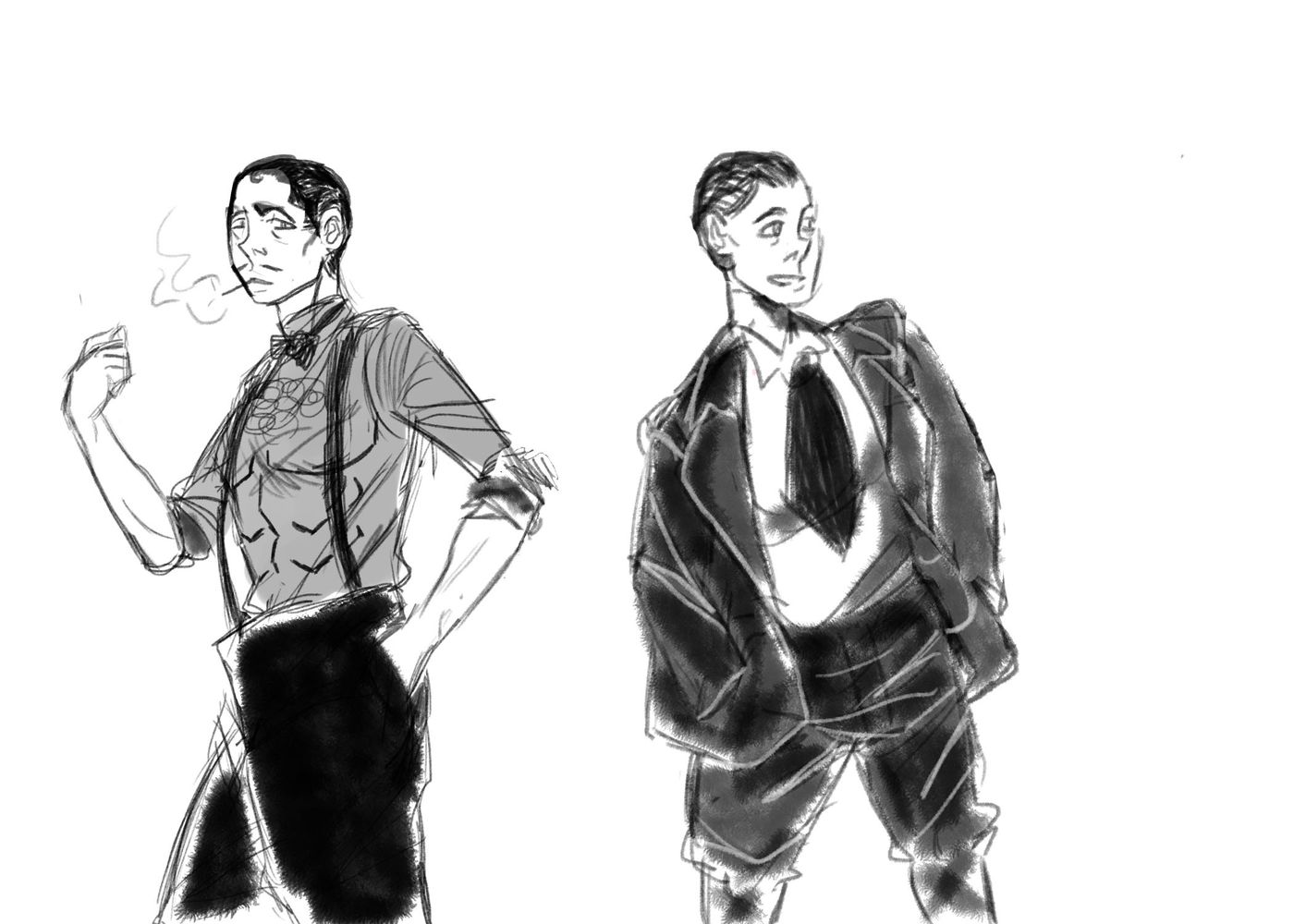 A character idea that I had for this contest was potentially doing a more flamboyant person connected to the gang. A woman who cross-dresses in men's clothing, and is essentially an early drag king. Her name is Jack, and she runs an small lesbian bar that's funded by the Peaky Blinders. She has a tough personality and is mainly involved as being an informant for the gang.

Here's two small sketches that shows her daywear and nightwear, and I do want to add and build up more sketches of her, as her look hasn't been defined yet.