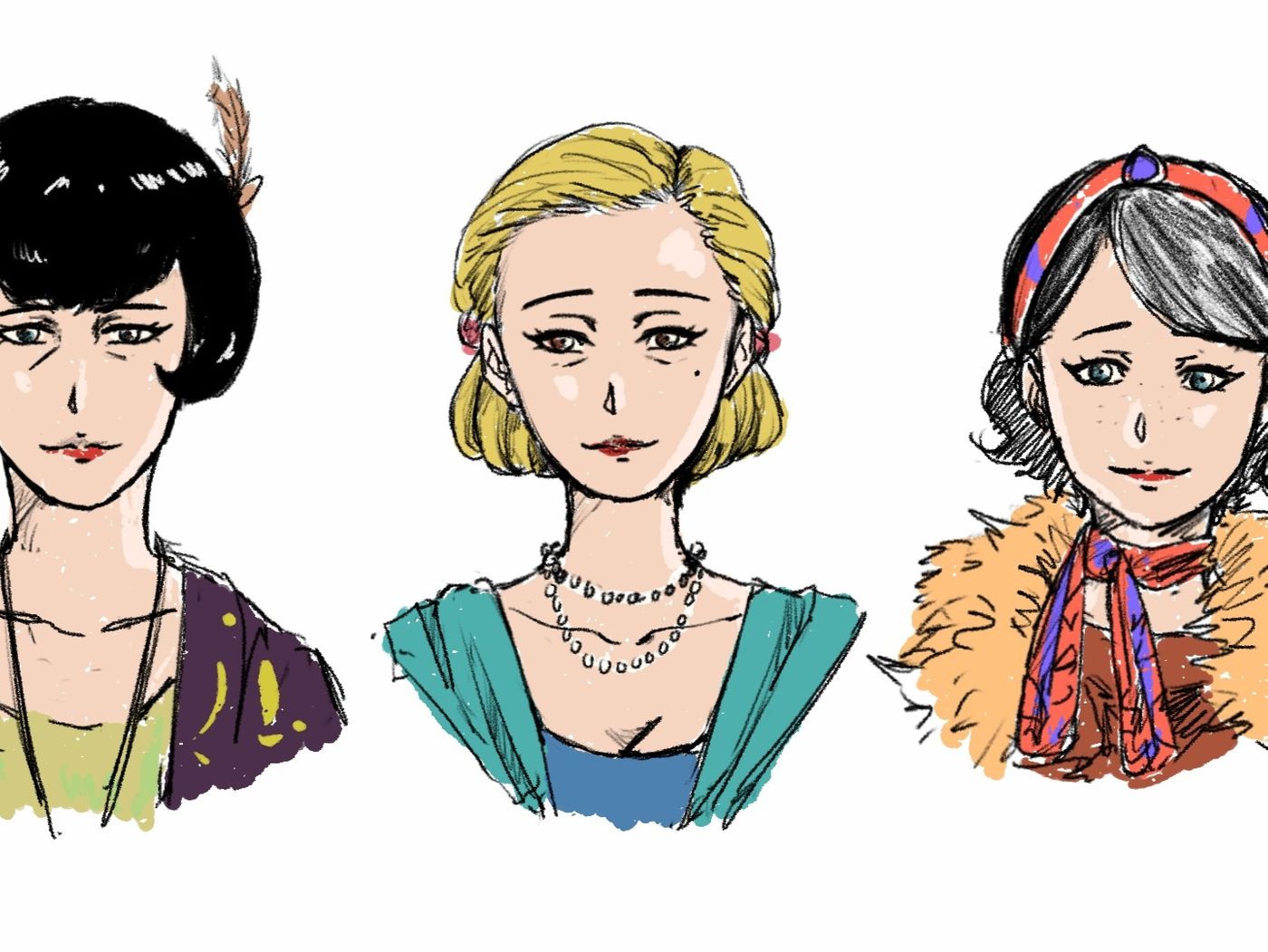 For this contest, I want to design a character that will be a new member of the Peaky Blinders. She's going to be a rich-charismatic woman who has the biggest tobacco factory in Birmingham.

Her name is Irene Boullion. A little bit cunning and elegant. She always gets what she wants. She's competitive and smart. Even though she looks cold and untouchable, deep down she's actually very caring person. She's not used to show emotions because of her upbringing. 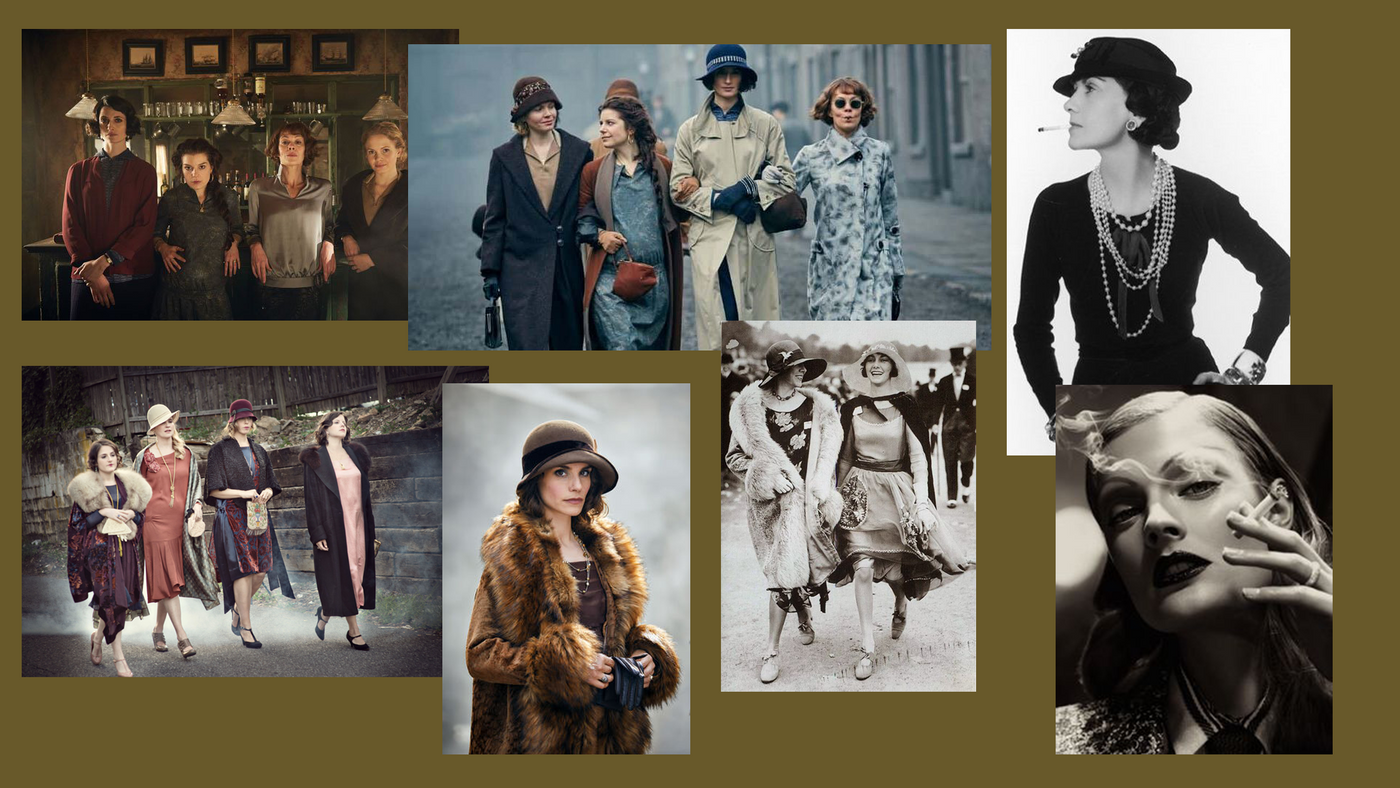 Here is the mood board for the design. I was trying to find 1920s women fashion and also some images that represent strong, charismatic, and rich woman. This character is actually inspired by one of Peaky Blinder's characters, May Carleton. I figured there weren't much of female members in the gang, so I wanted to create one that's more or less in the same stature as May. 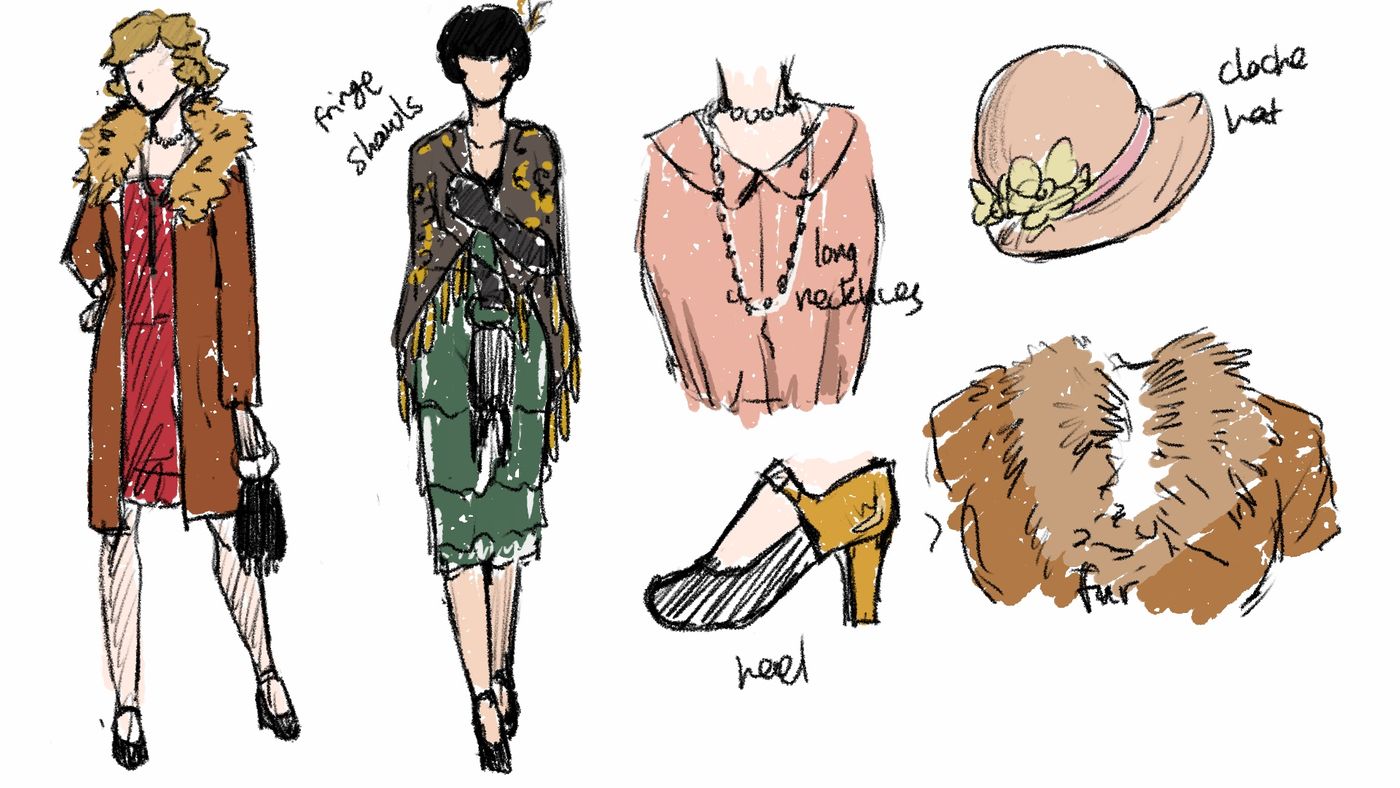 This is a costume study. In my mind, I wanted Irene to wear fur jacket or evening shawls with dress. 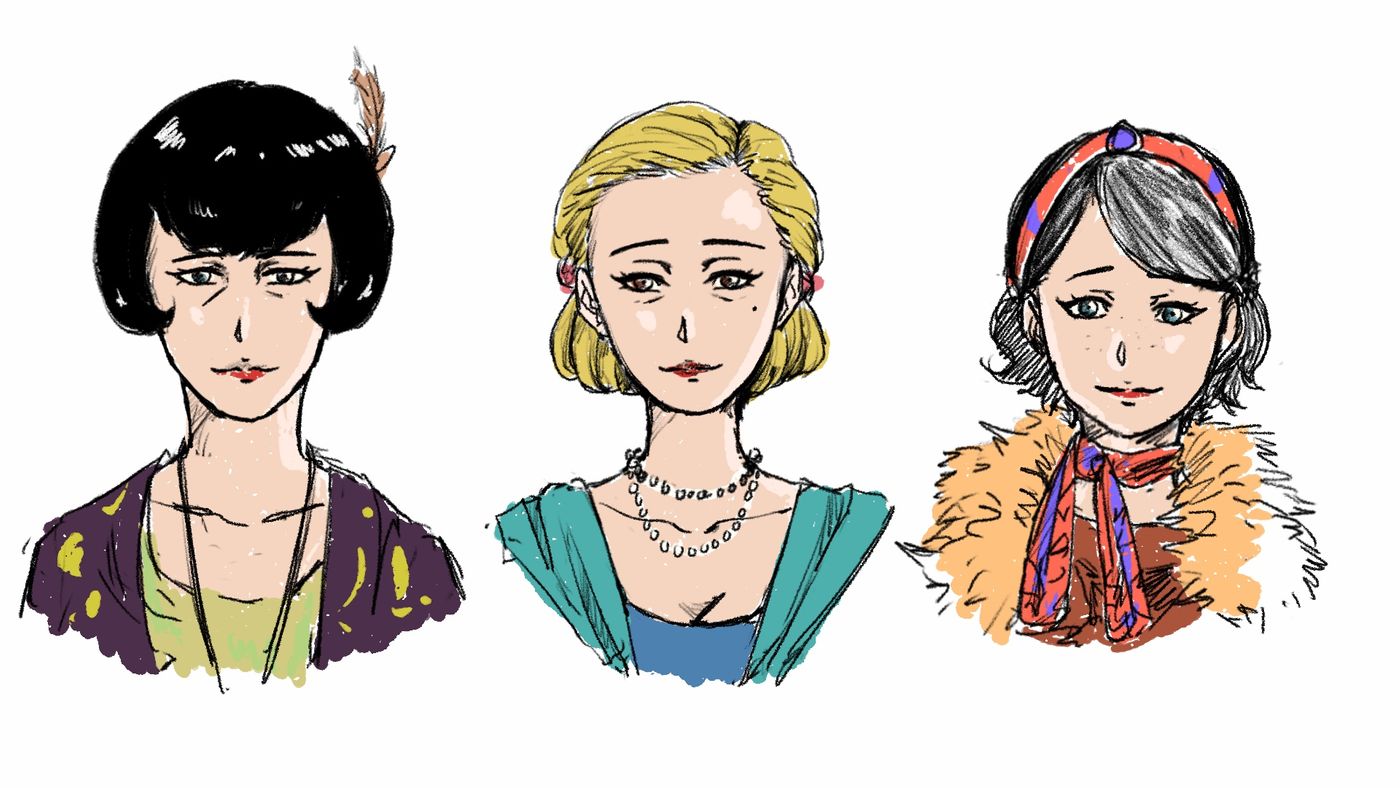 I made 3 sketches on what I want Irene to be like.

For the first on the left, I wanted to give Irene an image that is eccentric and sassy. I was inspired by Cruella de Vil from 101 Dalmantians (even tho the hair and make up aren't as crazy as her). Thus, the bob hair and pitch black color.

For the second one in the middle, I wanted to give Irene a more elegant, feminine look. Kind of looking like a queen. Her forehead is visible and her hair is tied to the back of her head. A little mole on her left cheek enhance her innocent beauty.

For the last one, I wanted to give Irene an image of a cute woman yet deadly. No one took her seriously before but then when she speaks, everything makes sense. However I realized she's looking more like a bratty princess than what I originally wanted her to look like.

So in the end, I chose the middle one for Irene's final face.