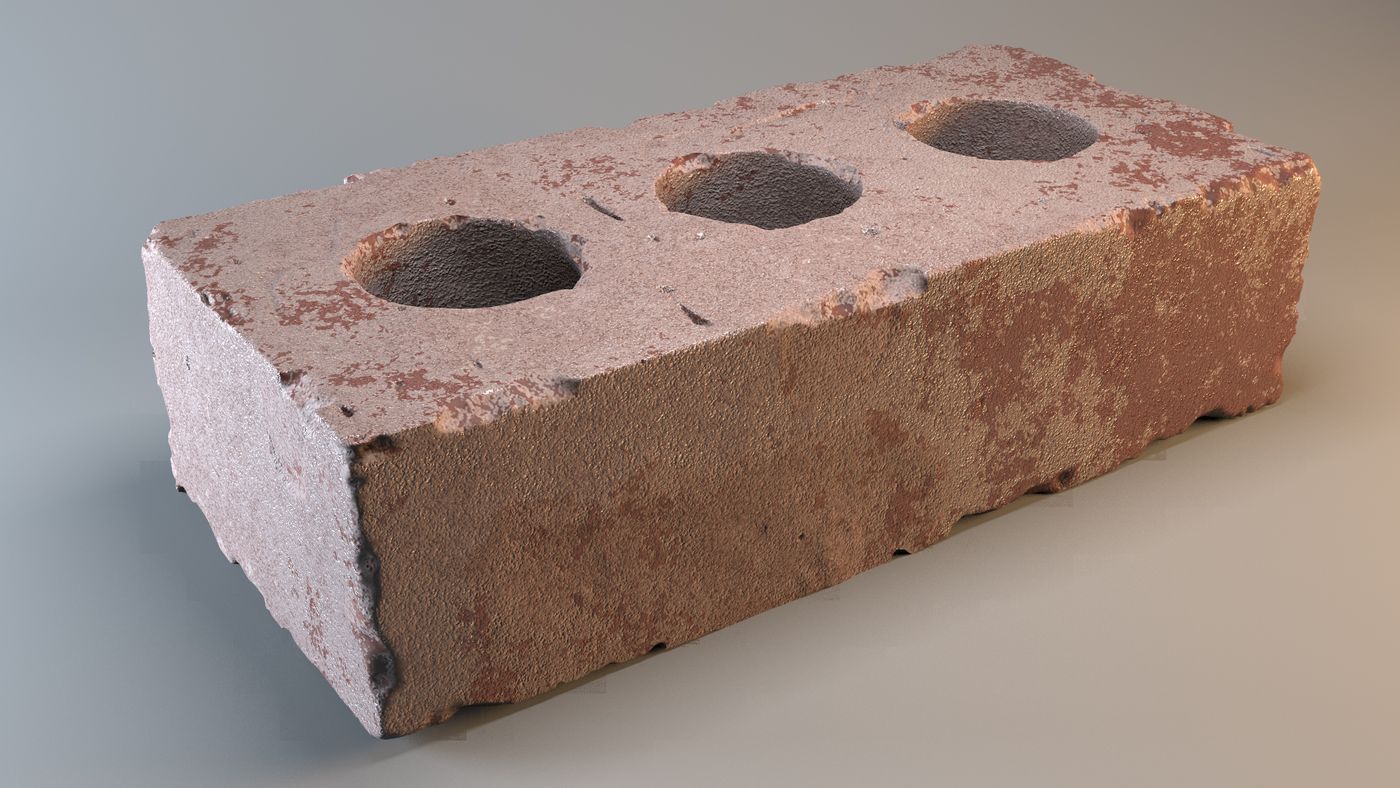 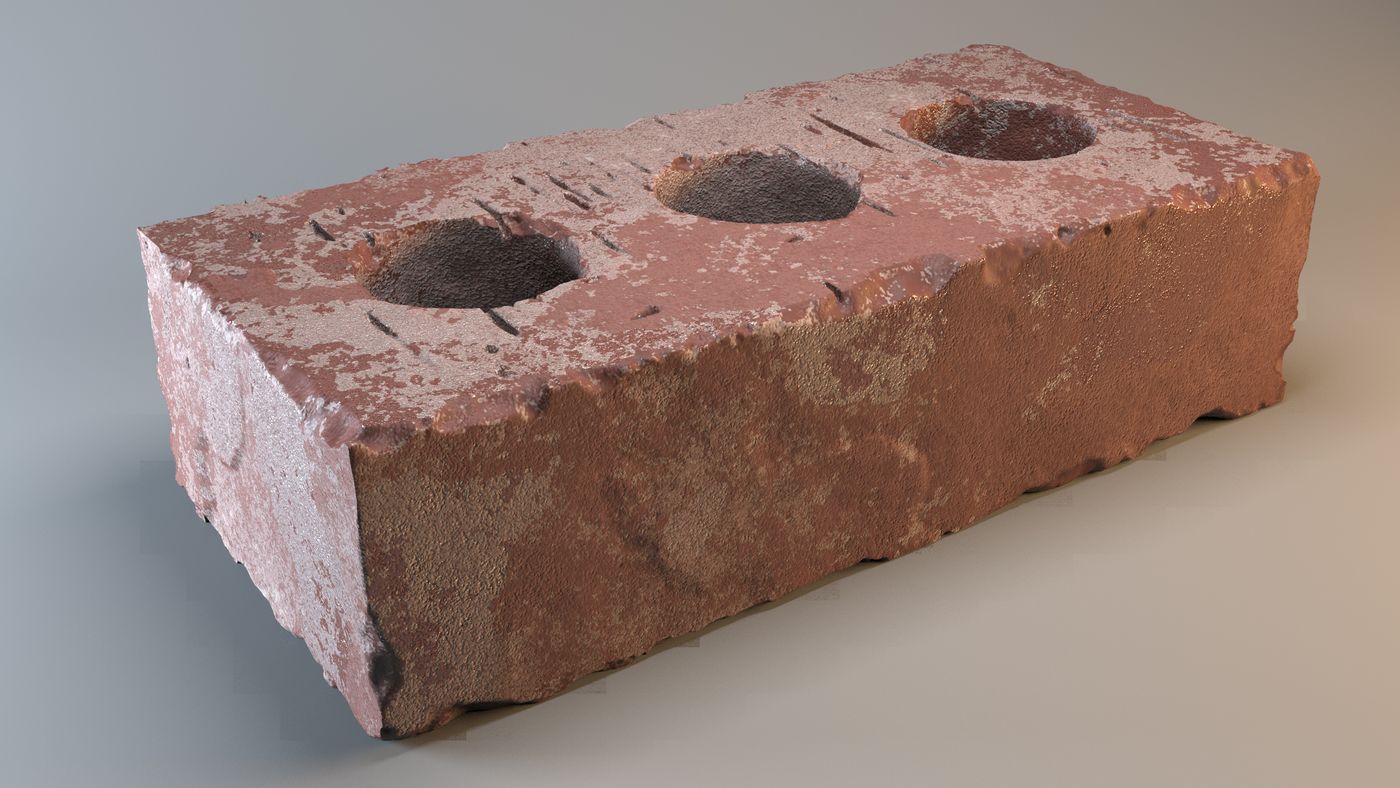 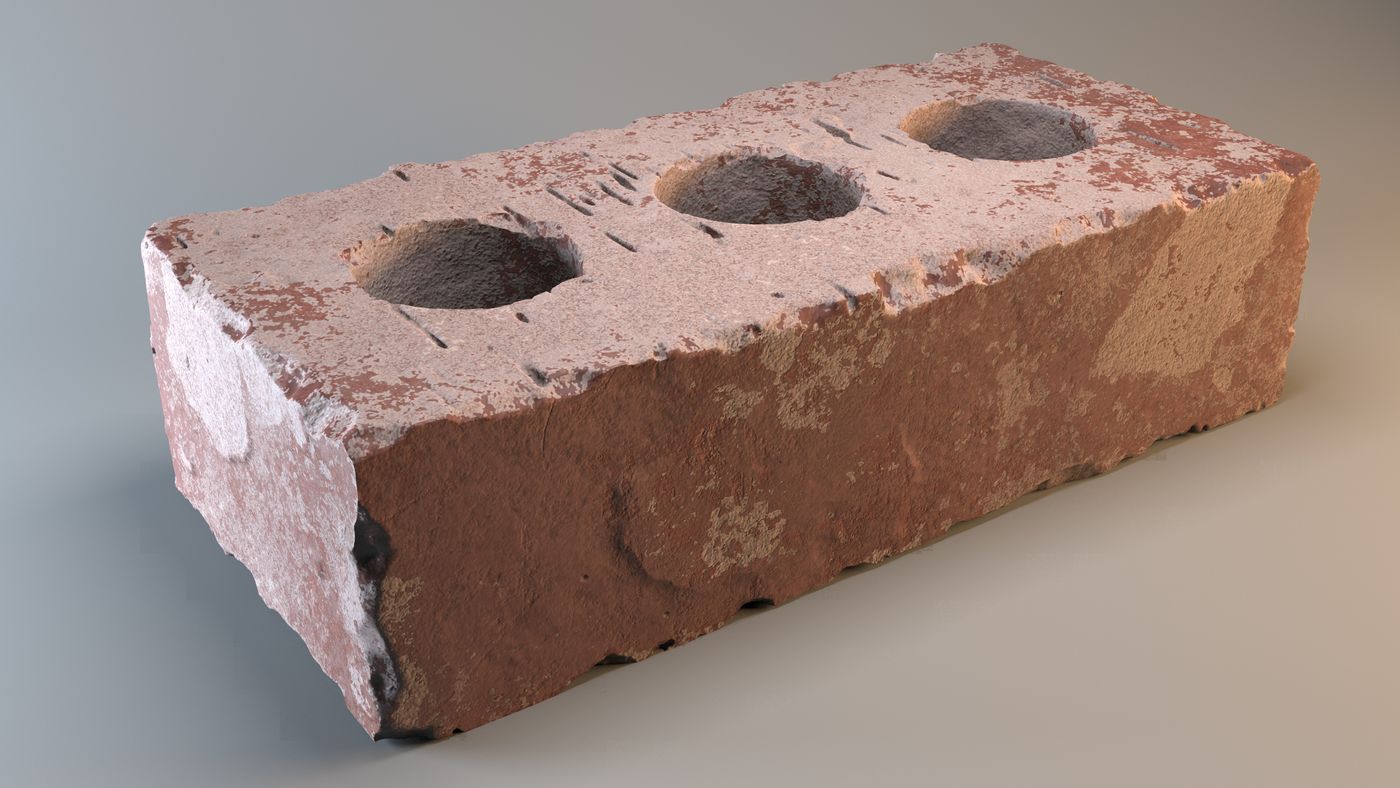 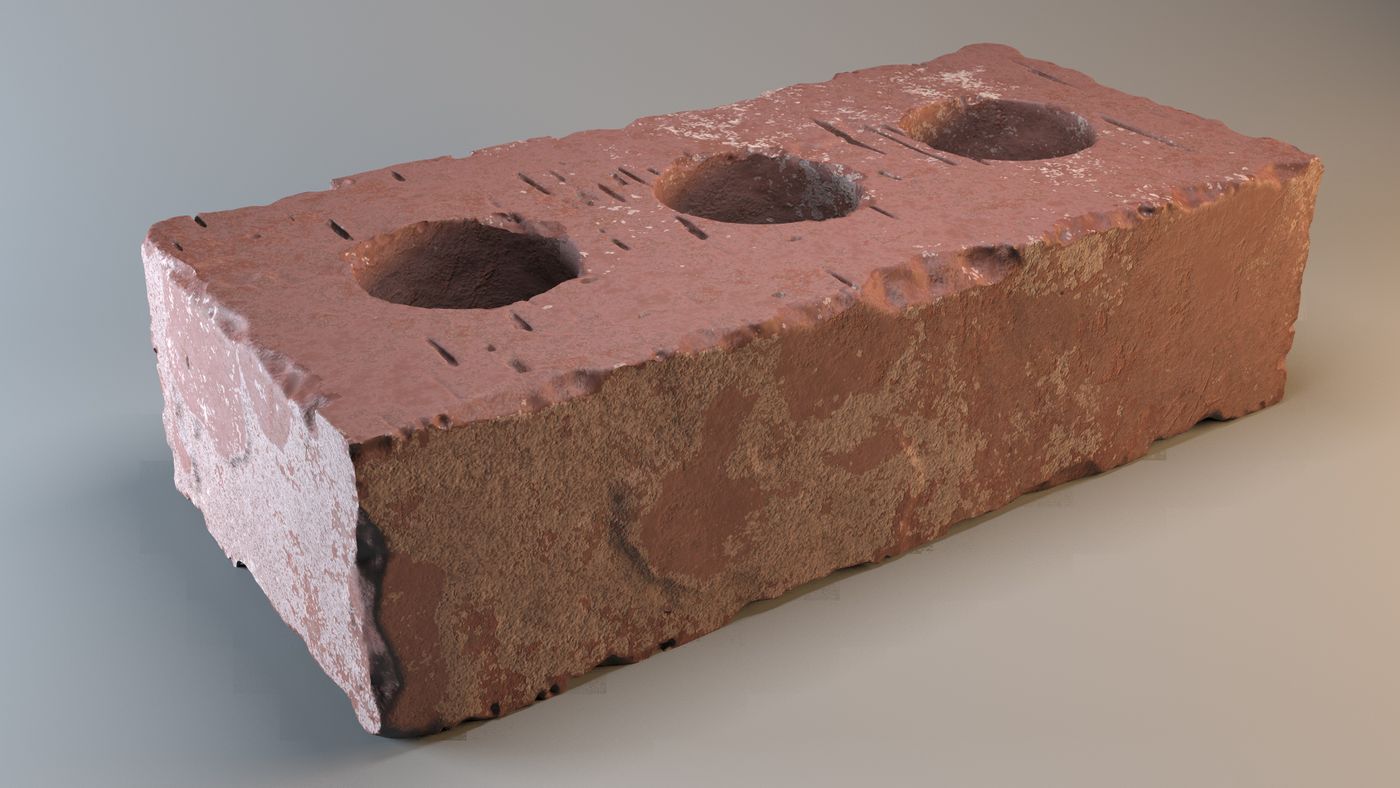 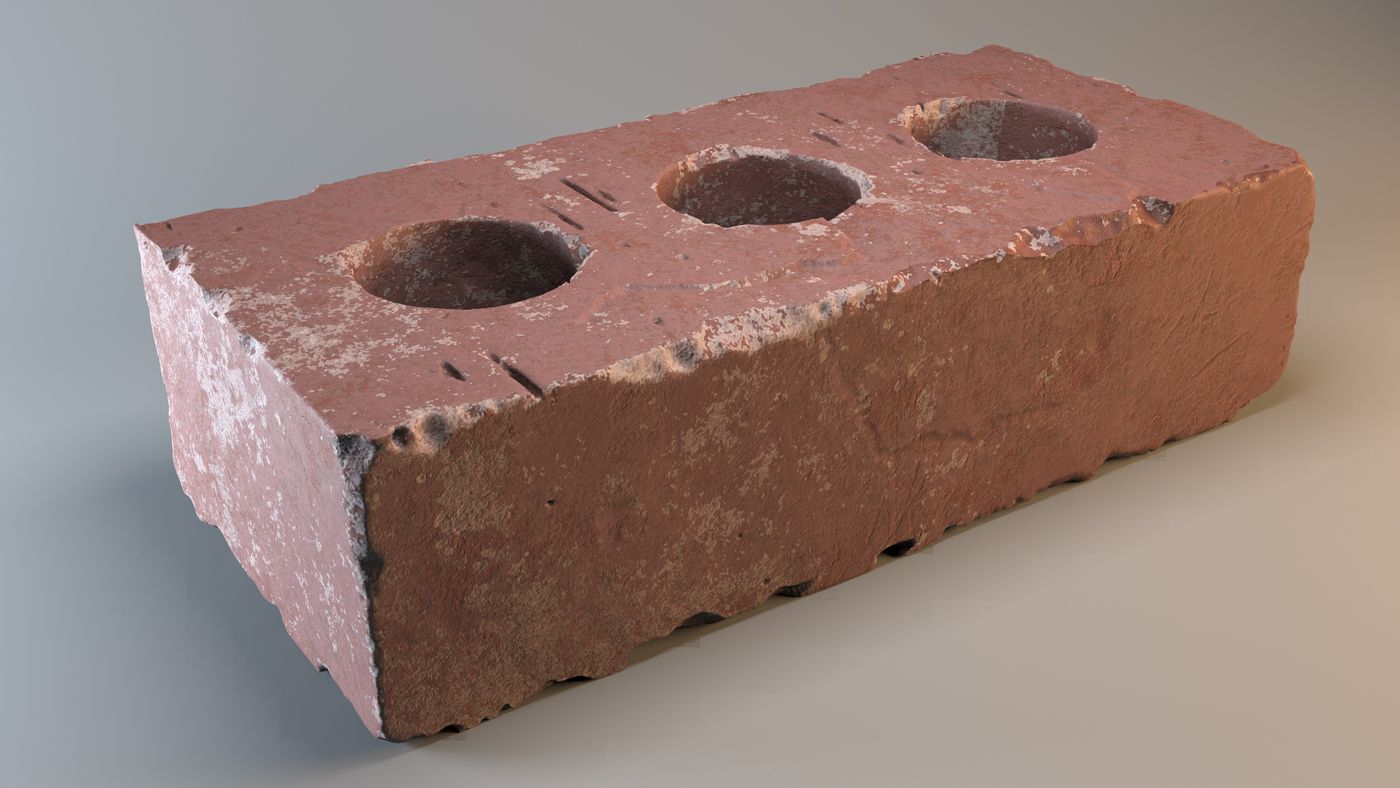 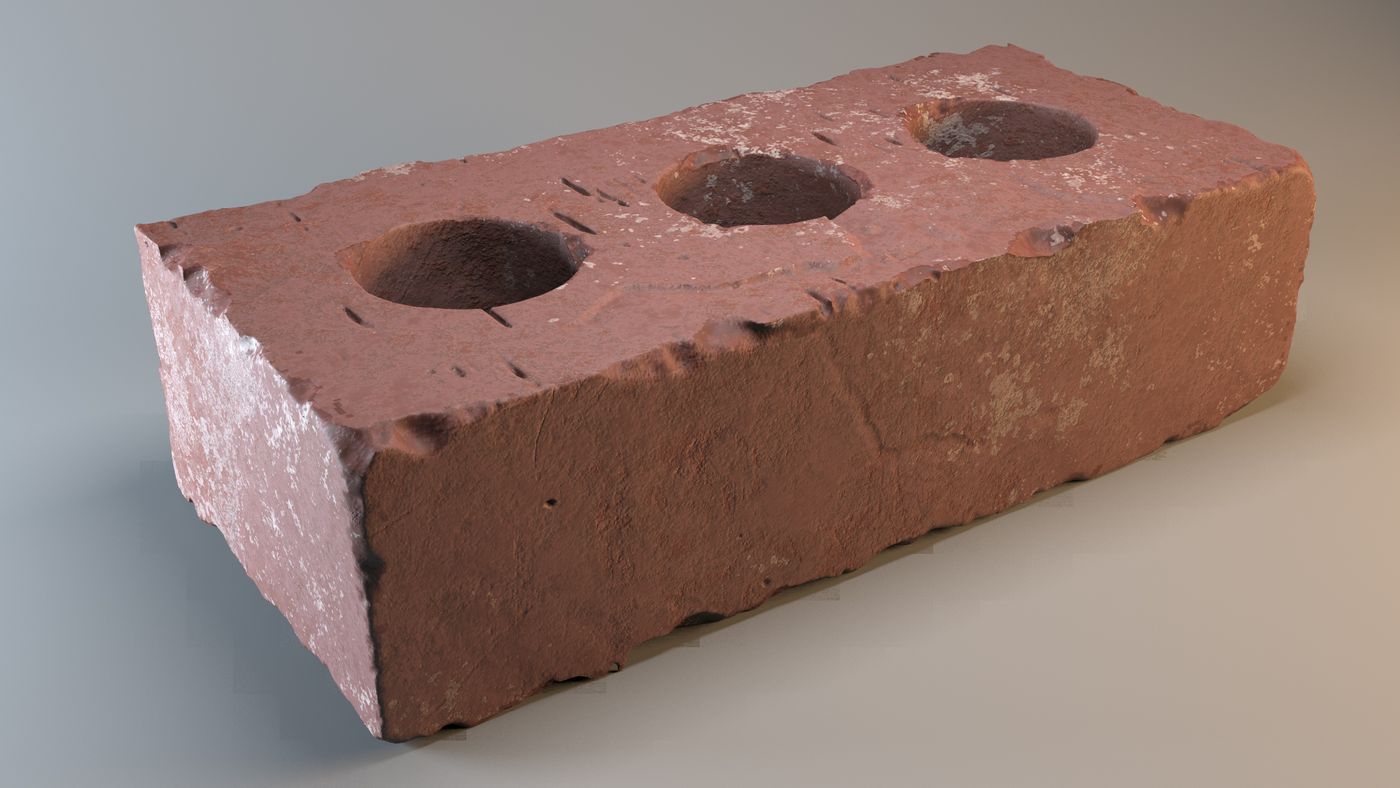 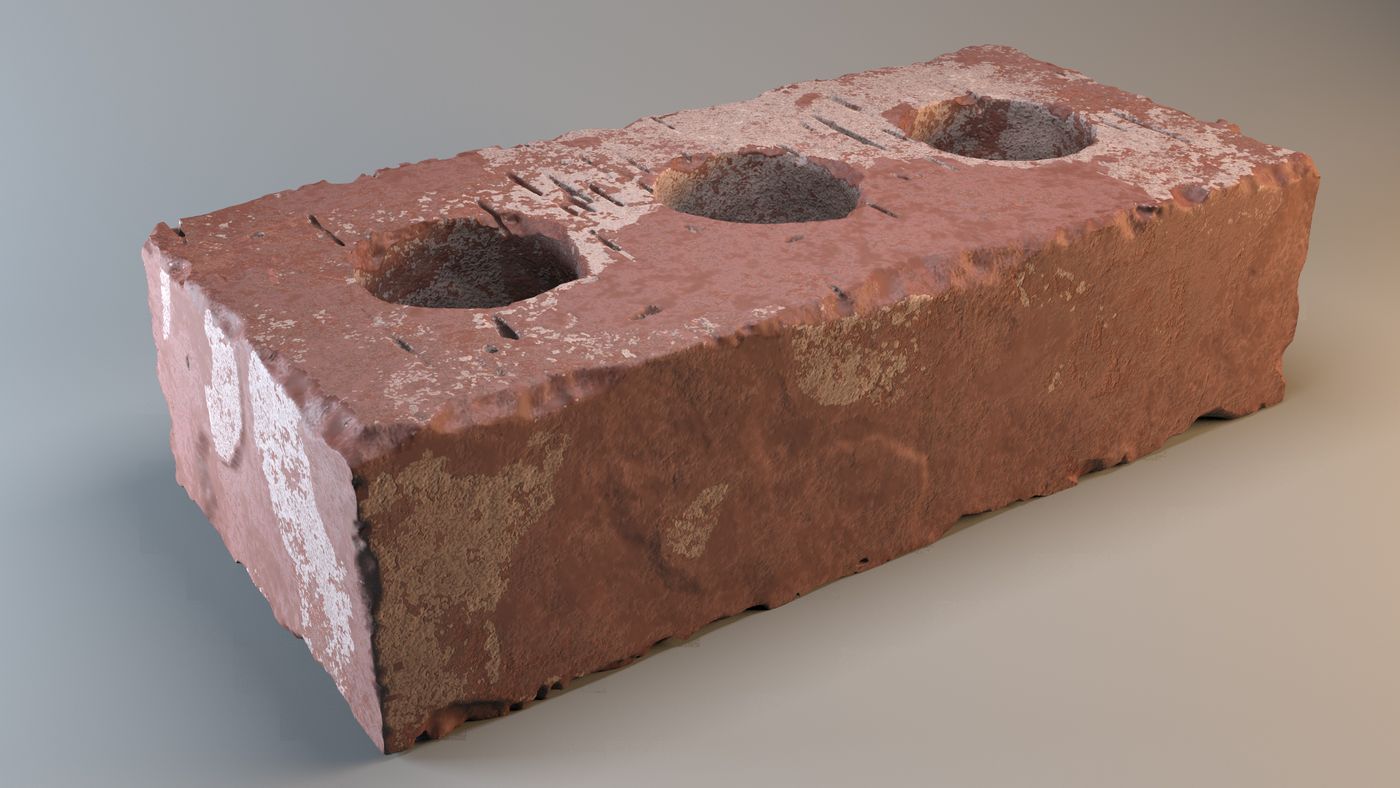 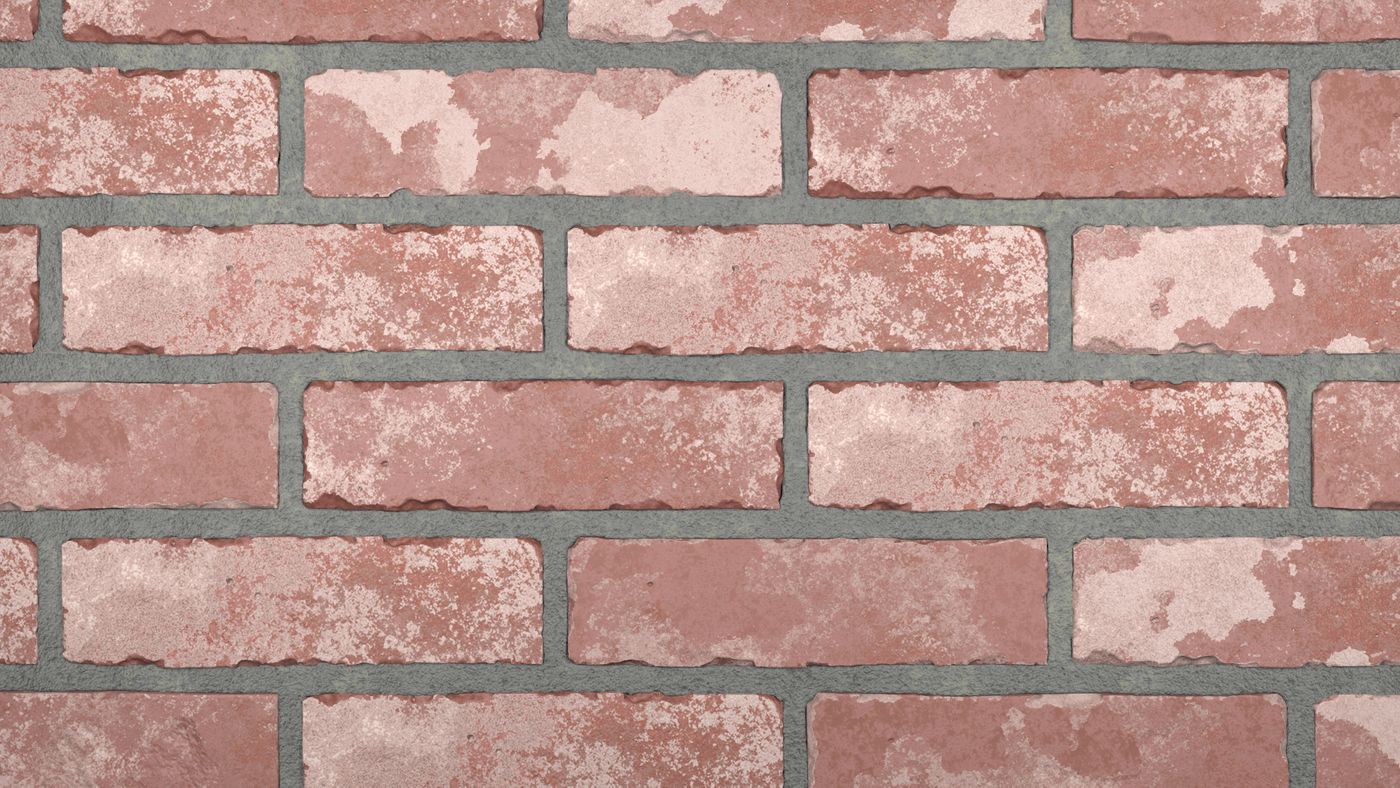 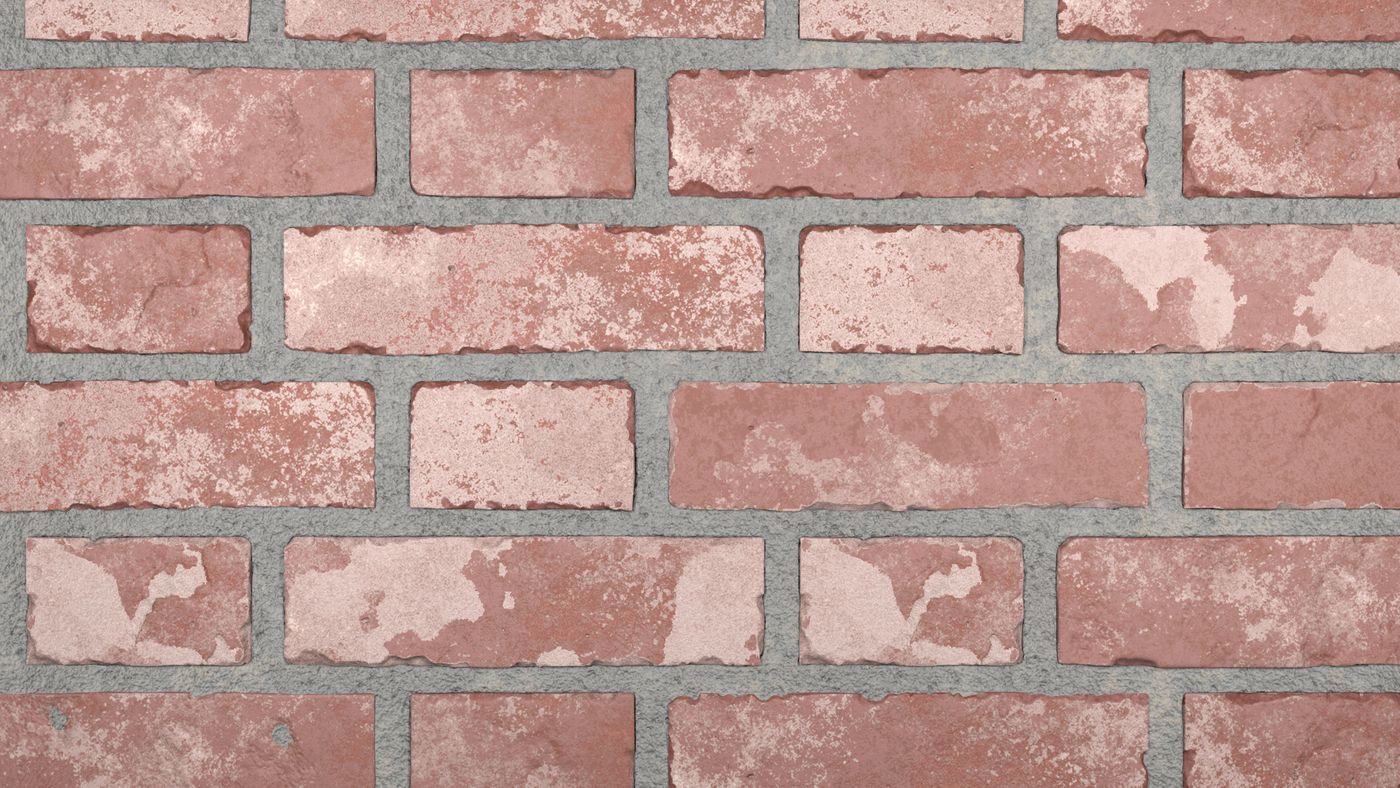 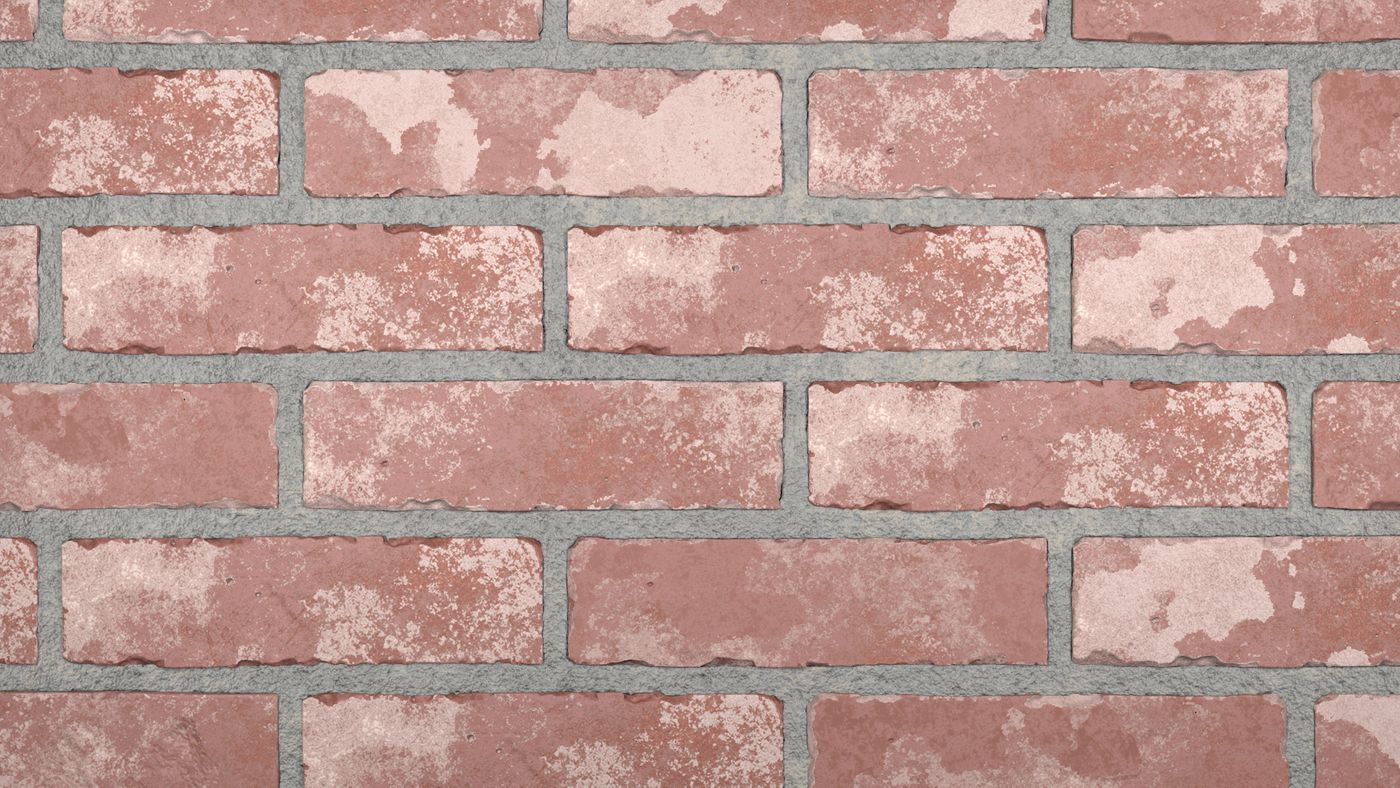 This project was my graduation work. I created a brick generator and a wall generator in a Houdini digital assets. Everything is procedural modeled, textured and unwrapped. For the texturing I used Substance Designer with the Houdini plugin. 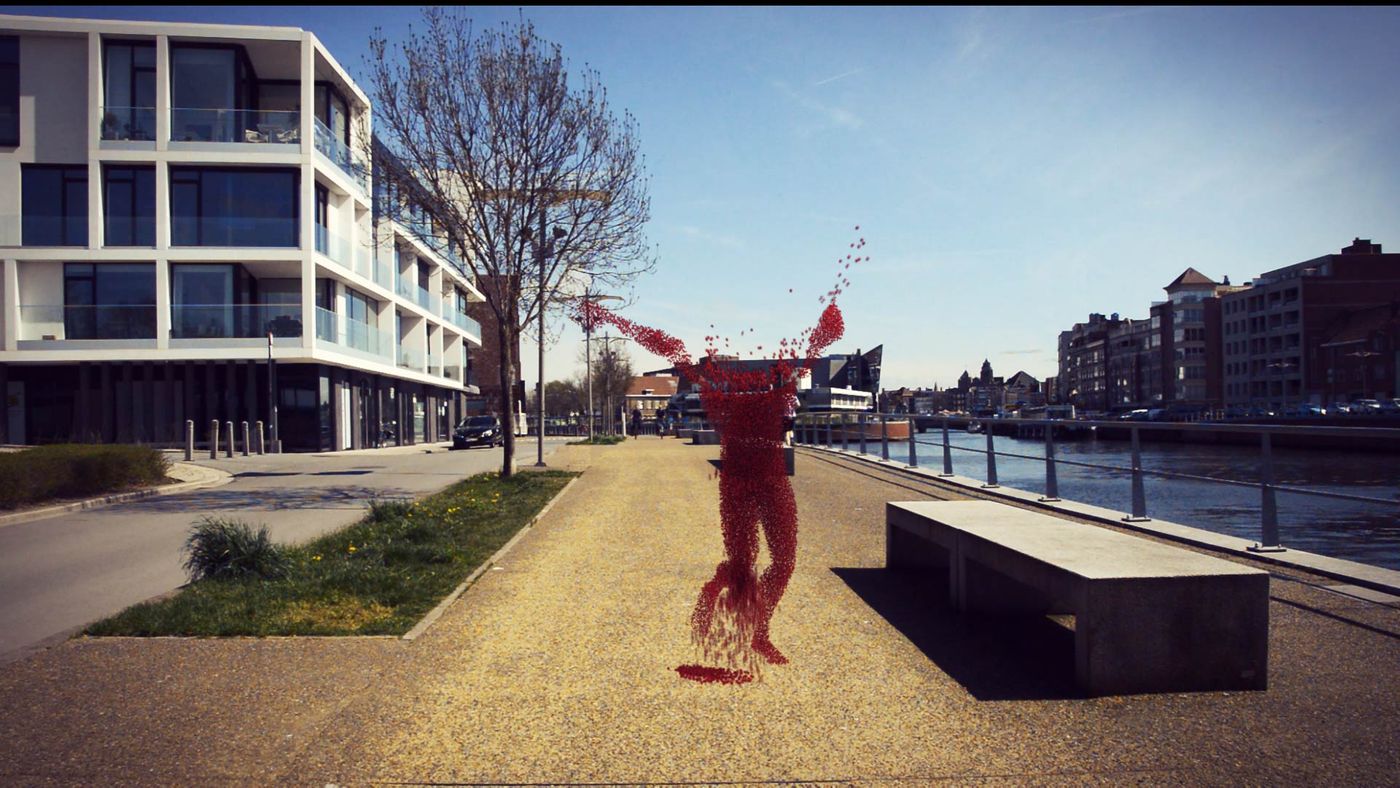 The idea of this project was to do various simulations in Houdini while a character was dancing on it. I personally did the last simulation and a part of the compositing. The inspiration of this was project was the movie clip from Major Lazor. The project was filmed in Kortrijk and the simulations are done in Houdini.

Goal of our project was to add 3D elements in a photo we took. I did the compositing, the camera mapping and the lighting.

A little simulation in Houdini to finish my rookie entry. 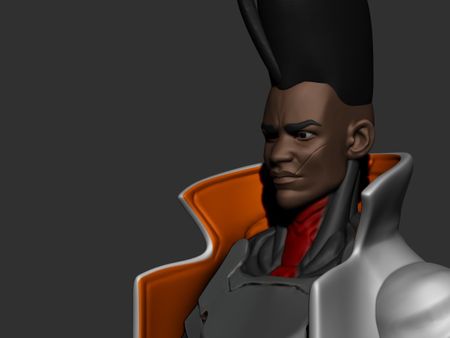 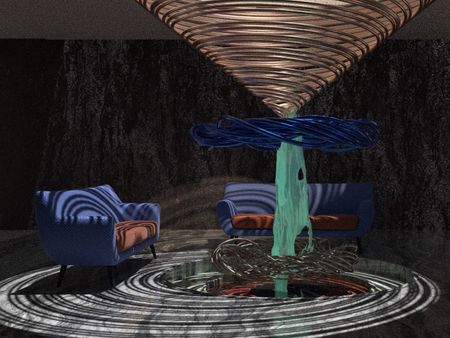