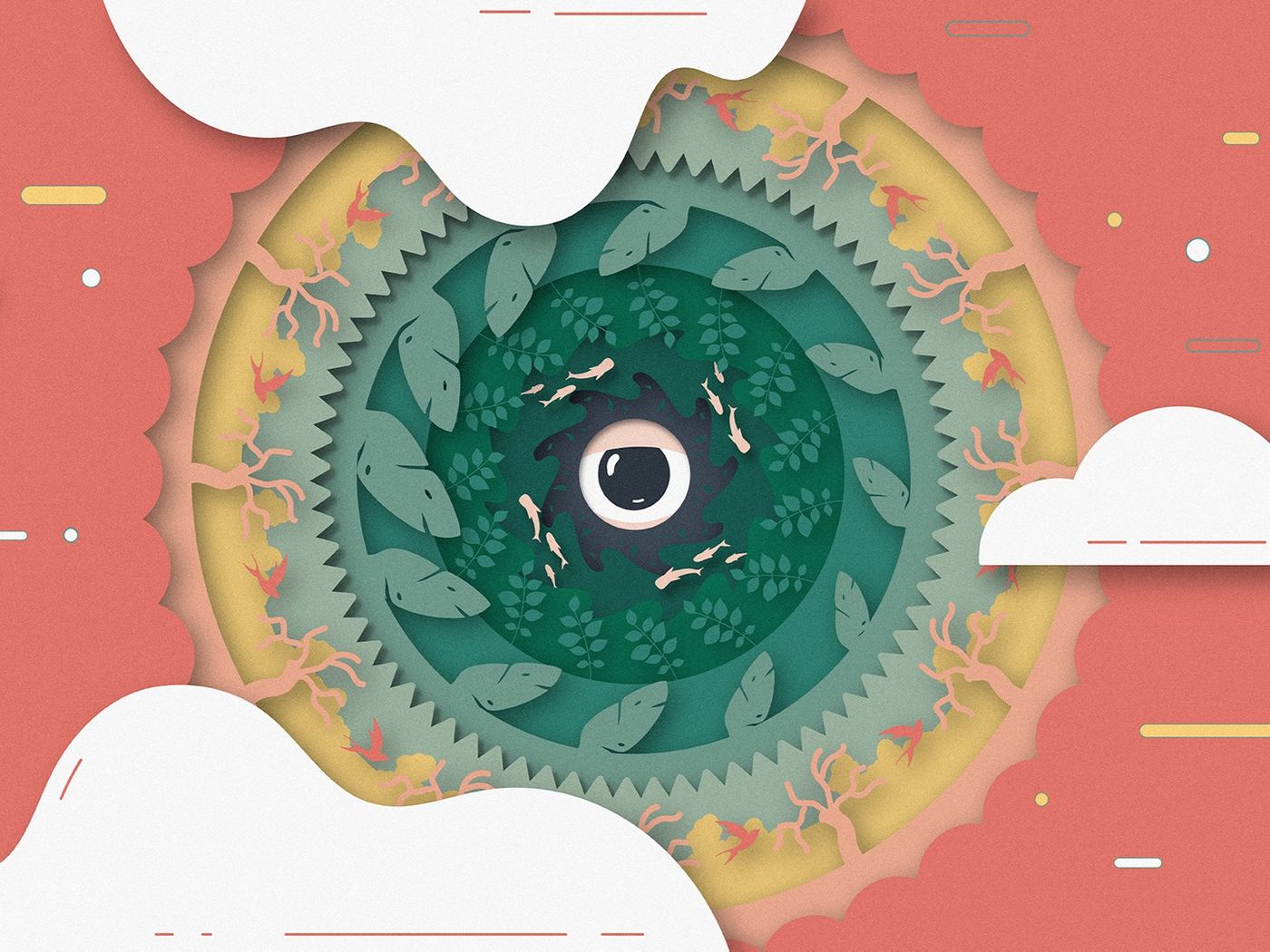 This is my best work in 2019 portfolio as a motion designer and animator.

Phenakistoscope is the first widespread animation device. I utilized the form of phenakistoscope to combine the natural scenery of Annecy and Japanese culture. 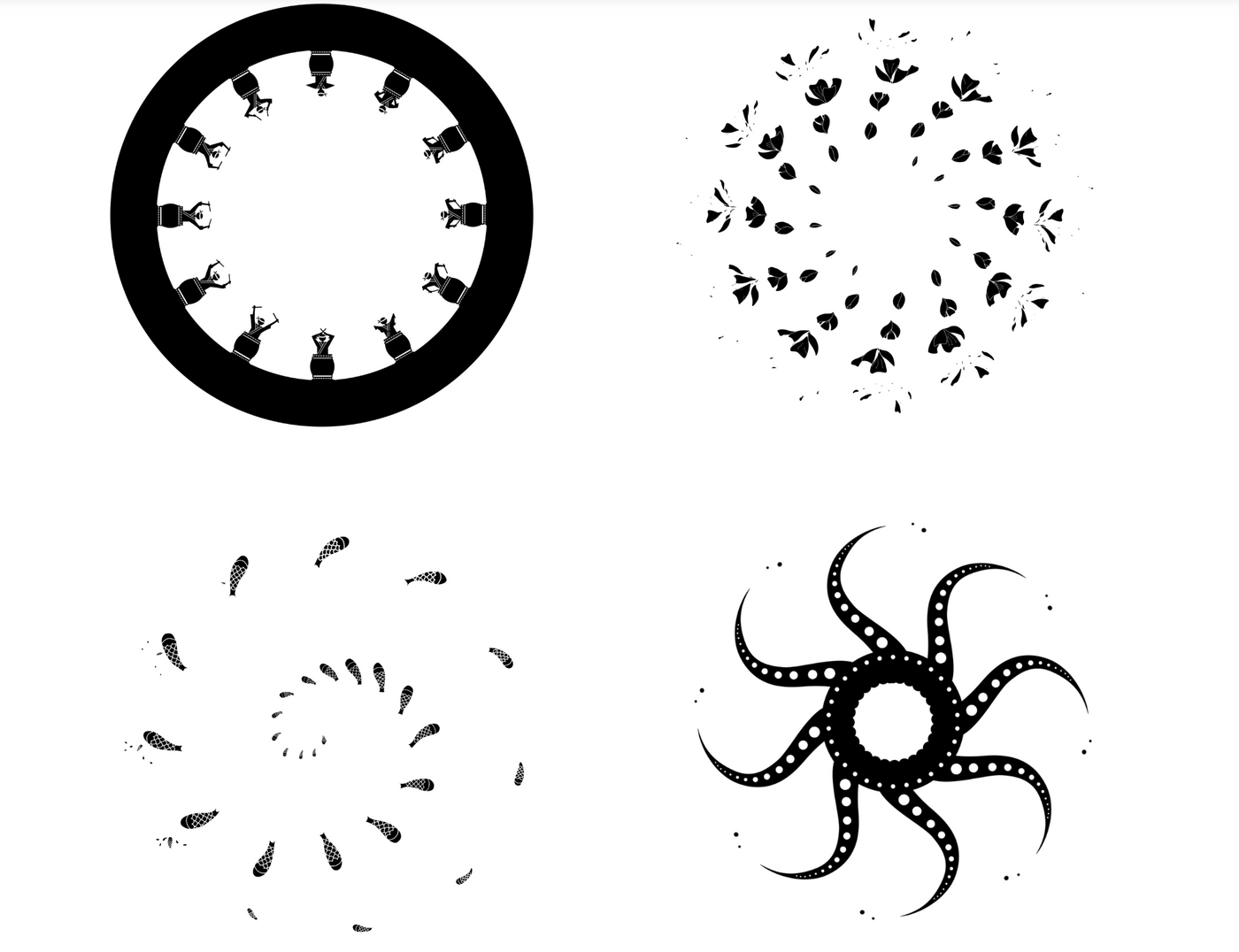 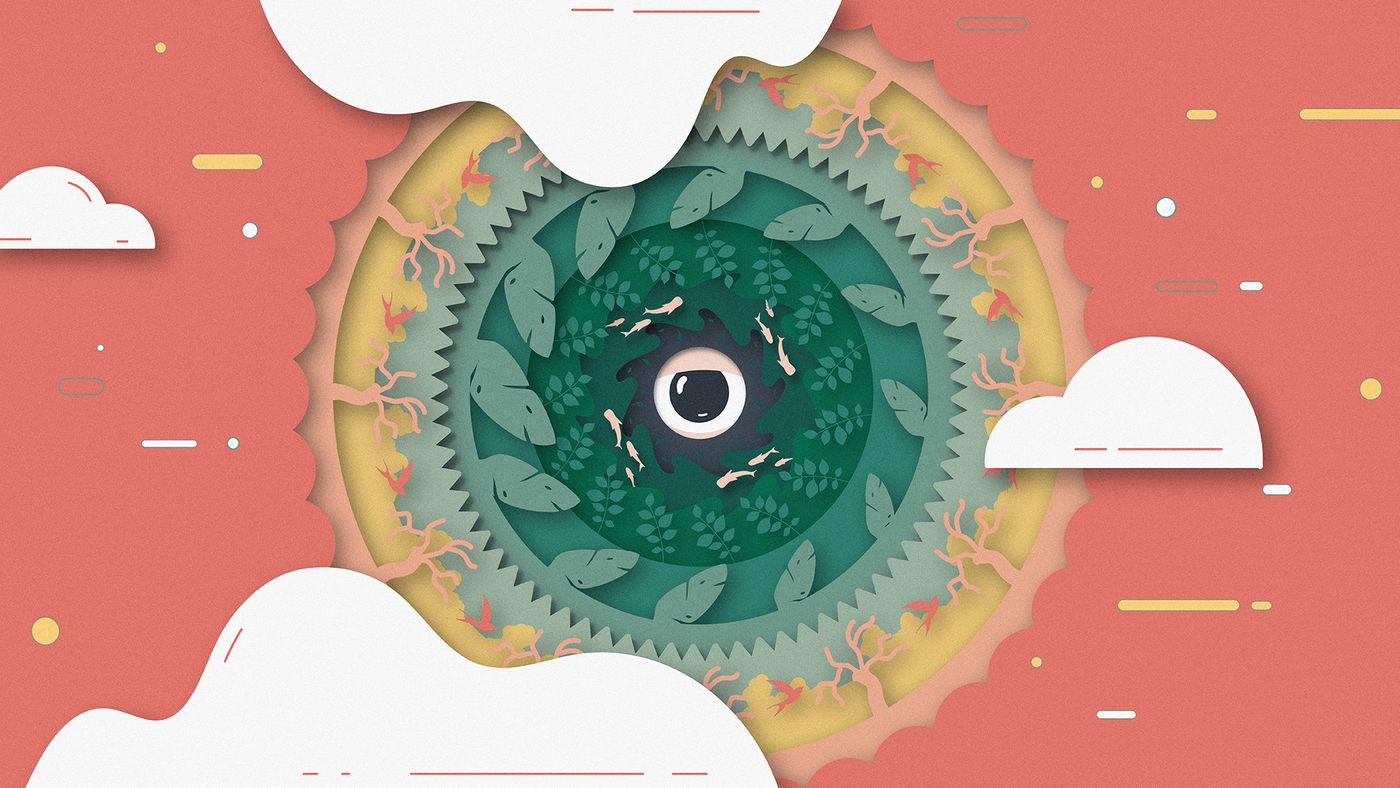 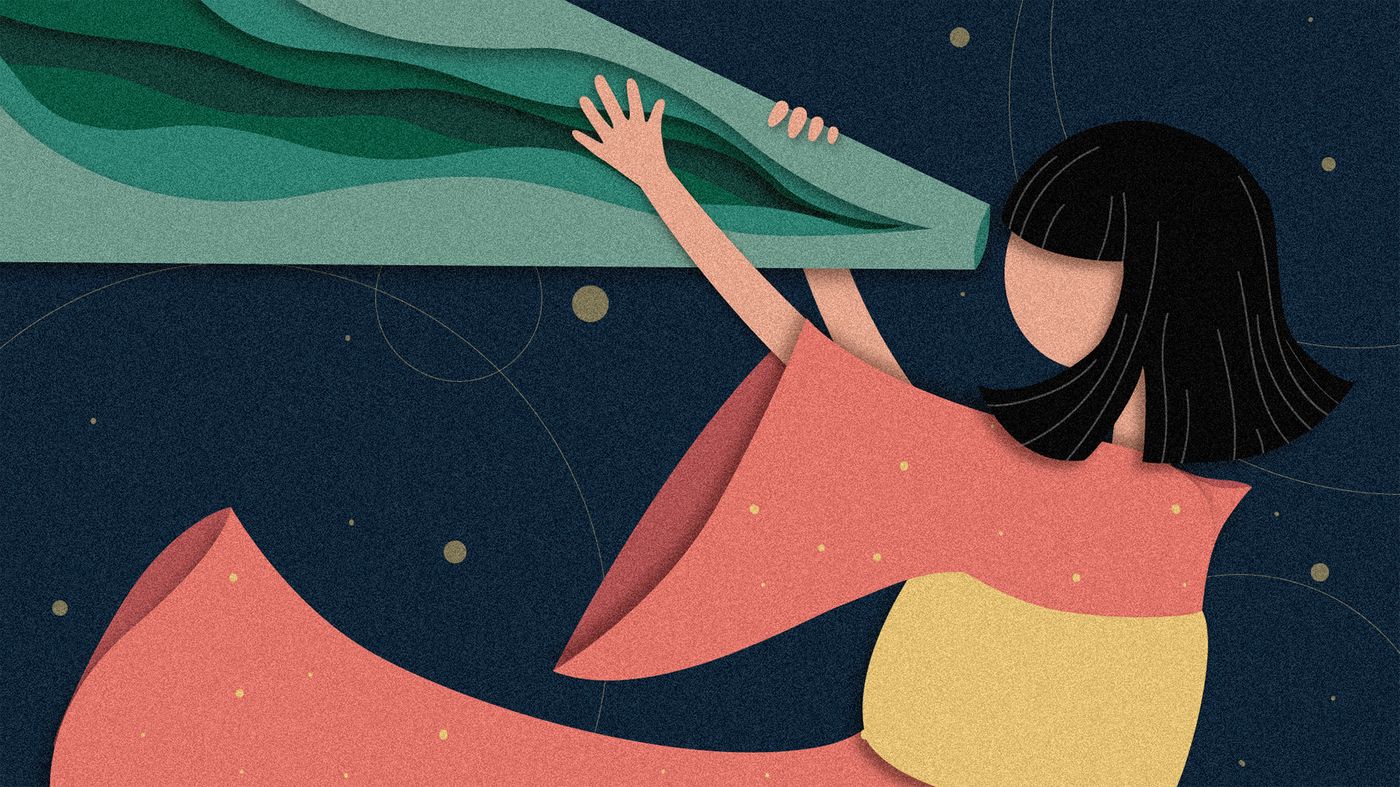 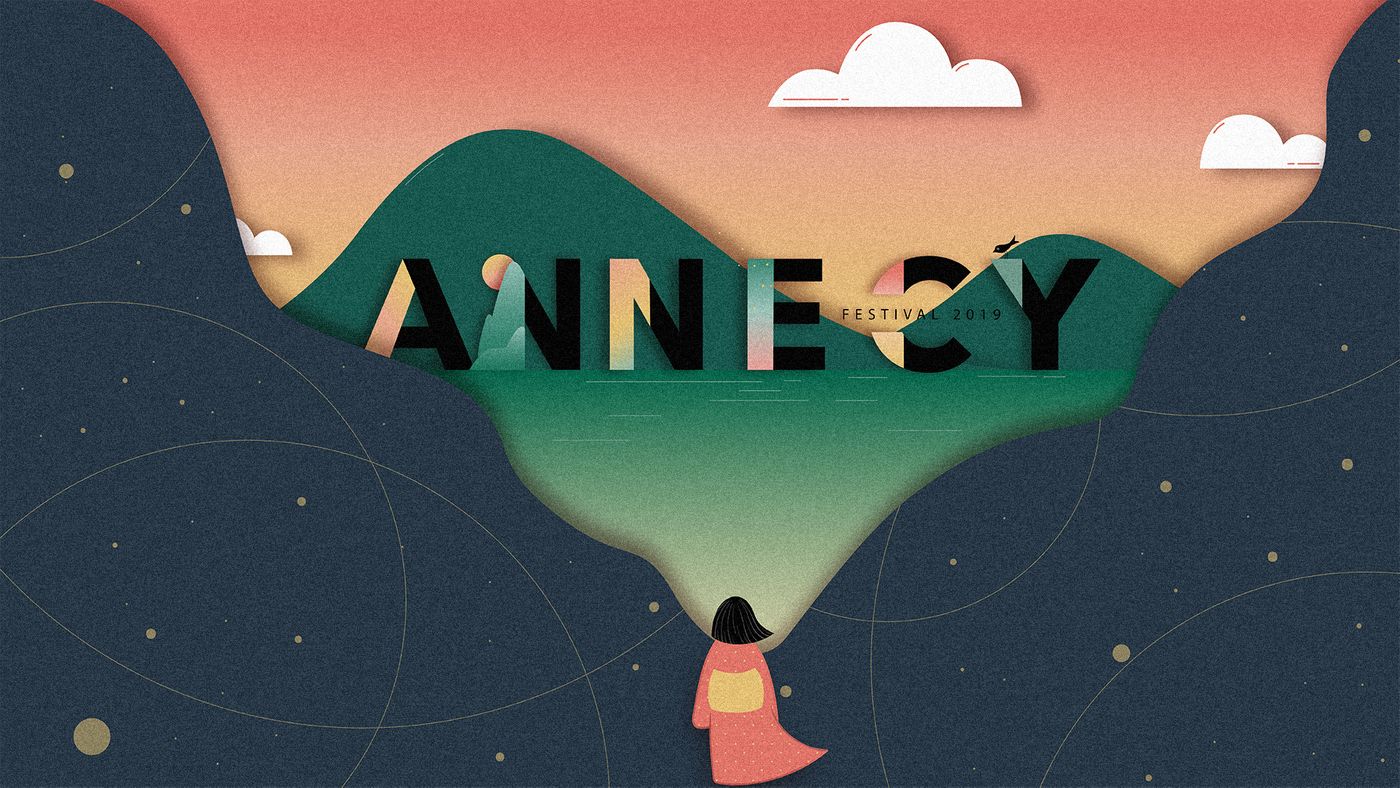 The audio track of this kinetic typography project is from a short video directed by Tobi Schnorpfeil. The script is so inspiring and I try to use the motion of typography to express the content.

Patrick Melrose is a TV series from Showtime. It's a story about a man from a highly dysfunctional upper-class English family. His father was a very abusive man, and his mother put up with his behavior. Eventually, his childhood led him down a path into heroin addiction and alcoholism.

Lizard is an important element in the show which is to symbolize the main character's loneliness and also being a witness of his painful childhood. Colorful walls are to show the tone of the show, which is depressive but also humourous. 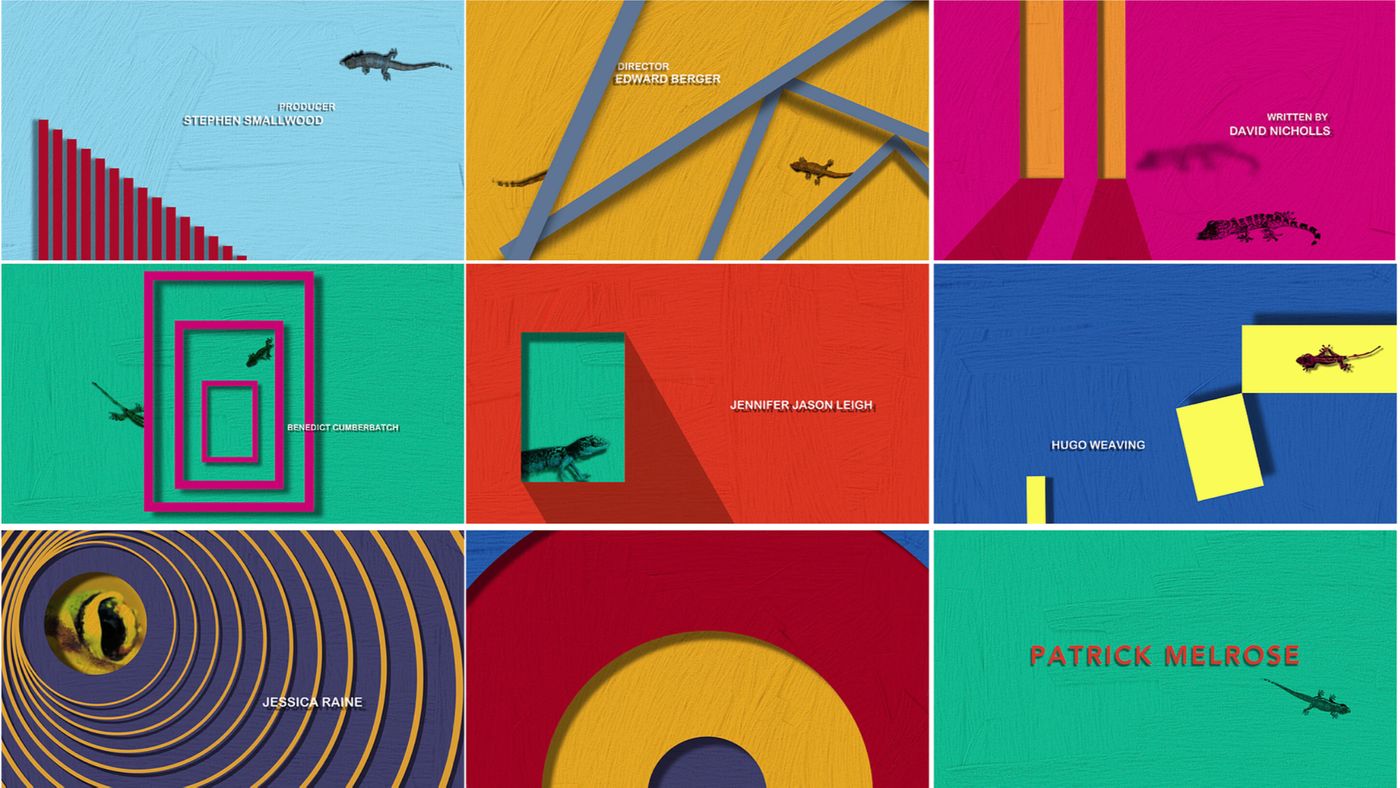