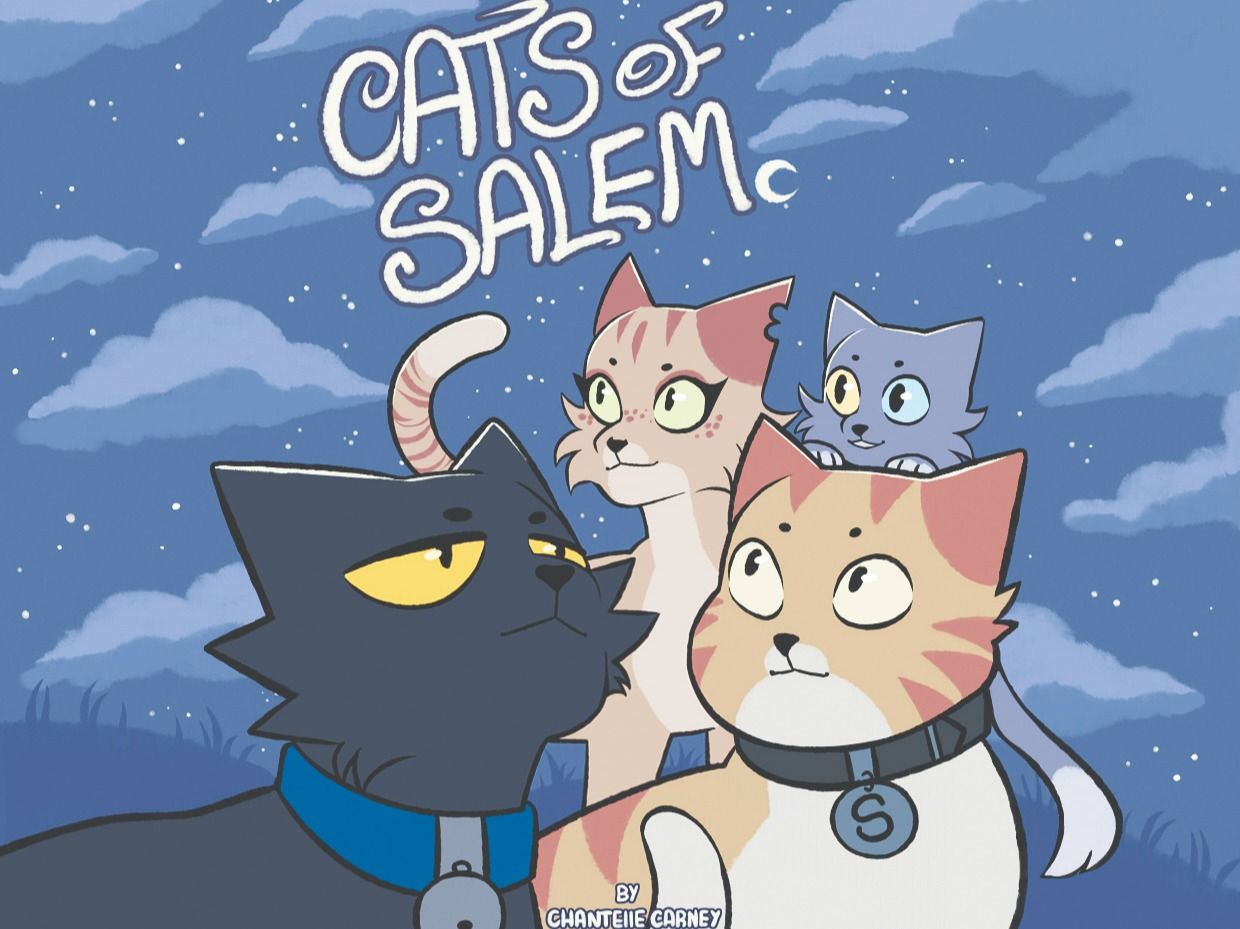 Cats of Salem is a children's comic about a clowder of cats that live during the Salem Witch Trials. The story focuses on the main character Loki and his journey to become a better person and friend to his fellow cat friends Coco, Mr. Sugar and Eli. 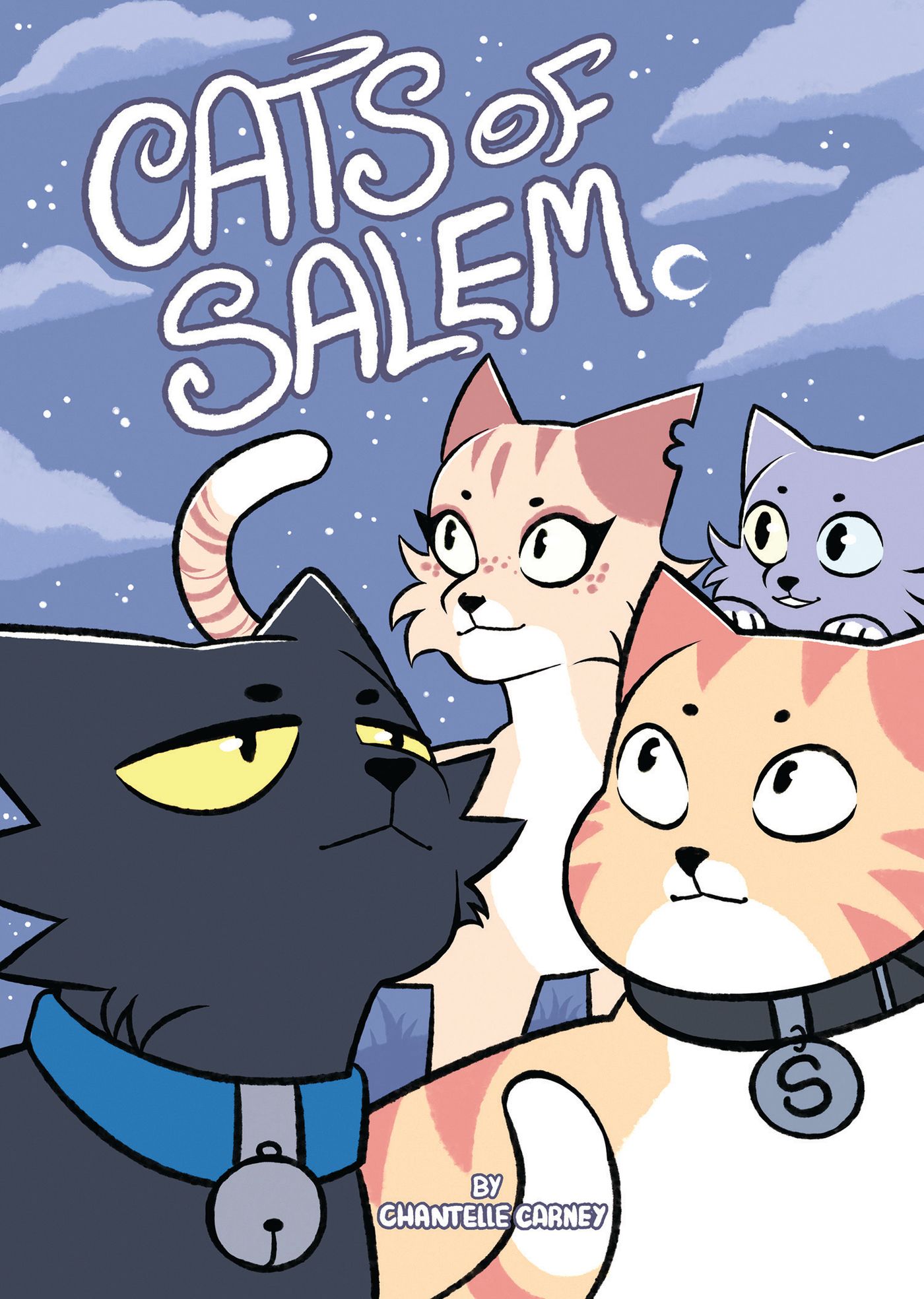 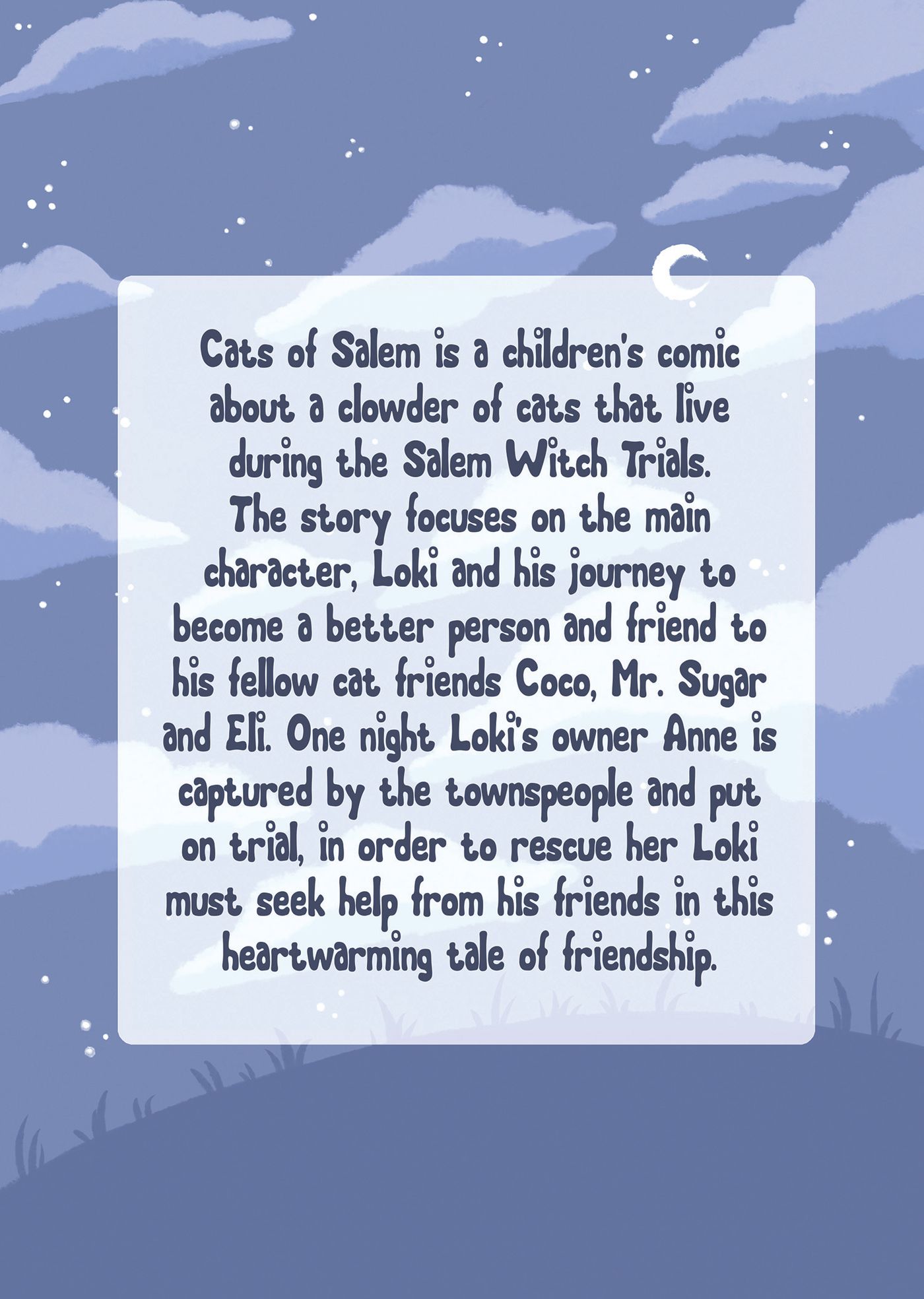 During my third year of University I was tasked to create and complete an entire comic in the span of 3 months. I decided to create a children's comic as I'm often inspired by children's media such as Adventure Time, Steven Universe and the Amazing World of Gumball, as well as television I was heavily influenced by talking animals in animated movies such as the Aristocats and The Cat Returns. As displayed in my comic I am a fan of all things magical and mysterious that's why I decided to go with witches and cats as the main focus, I researched a lot into the Salem Witch Trials and general cat behaviour to ensure I was both historically accurate and displayed cat mannerisms correctly.

While working on my comic I have learned a lot of useful information about the production and distribution of comics. I have improved my drawing skills tremendously finding efficient ways to draw each page in exceptional time, which also helped me with my time management while juggling my University commitments and my freelance work. 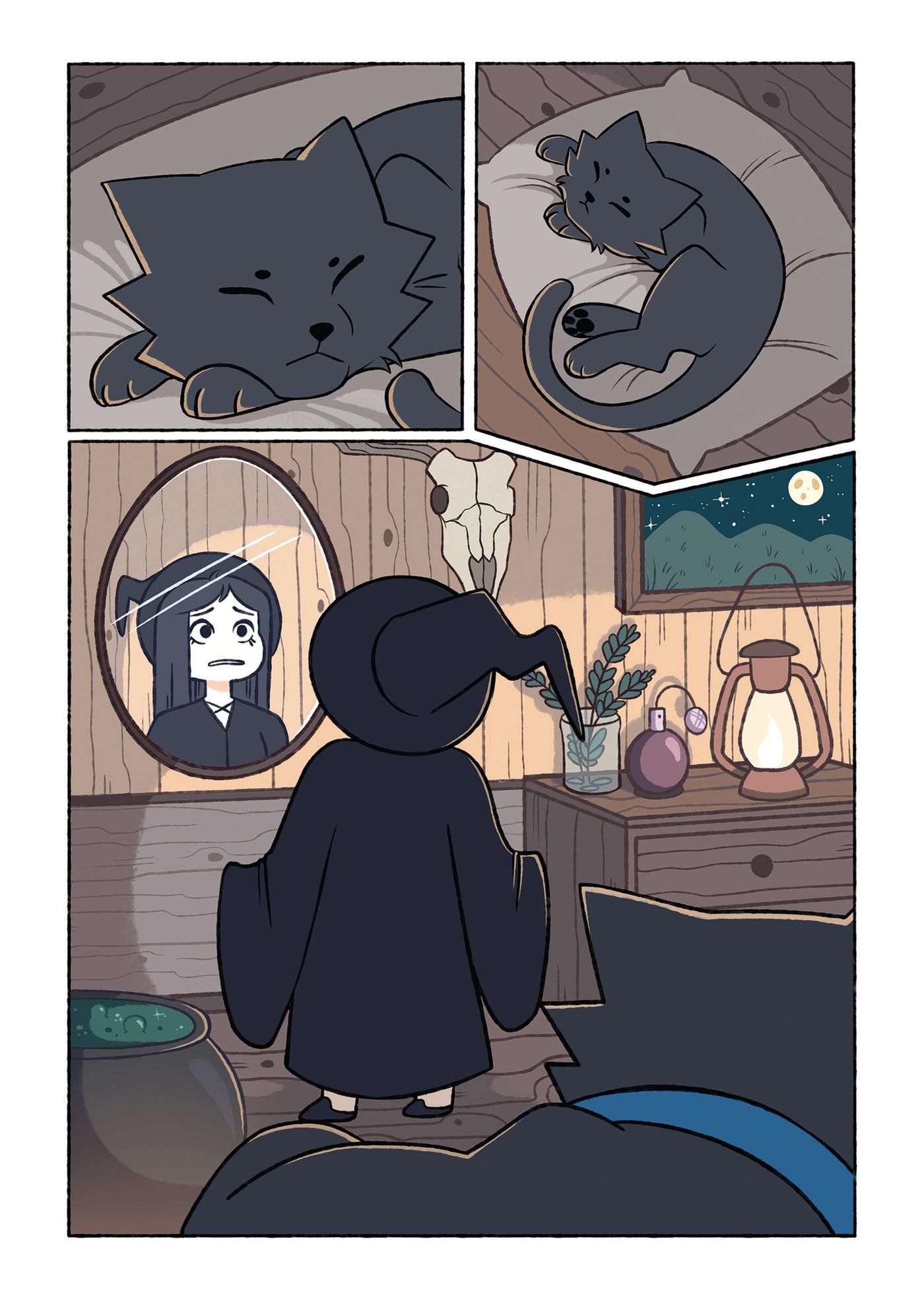 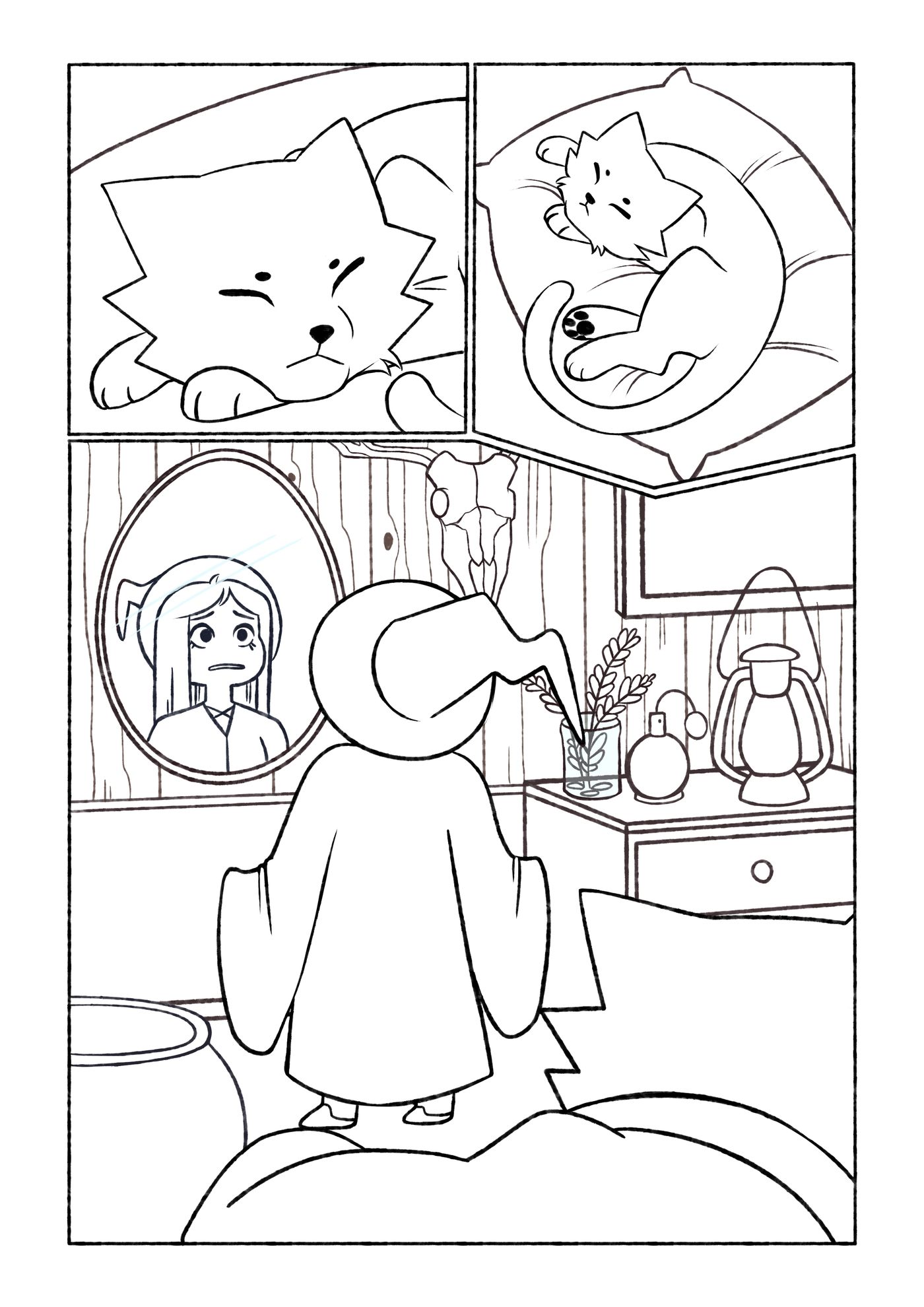 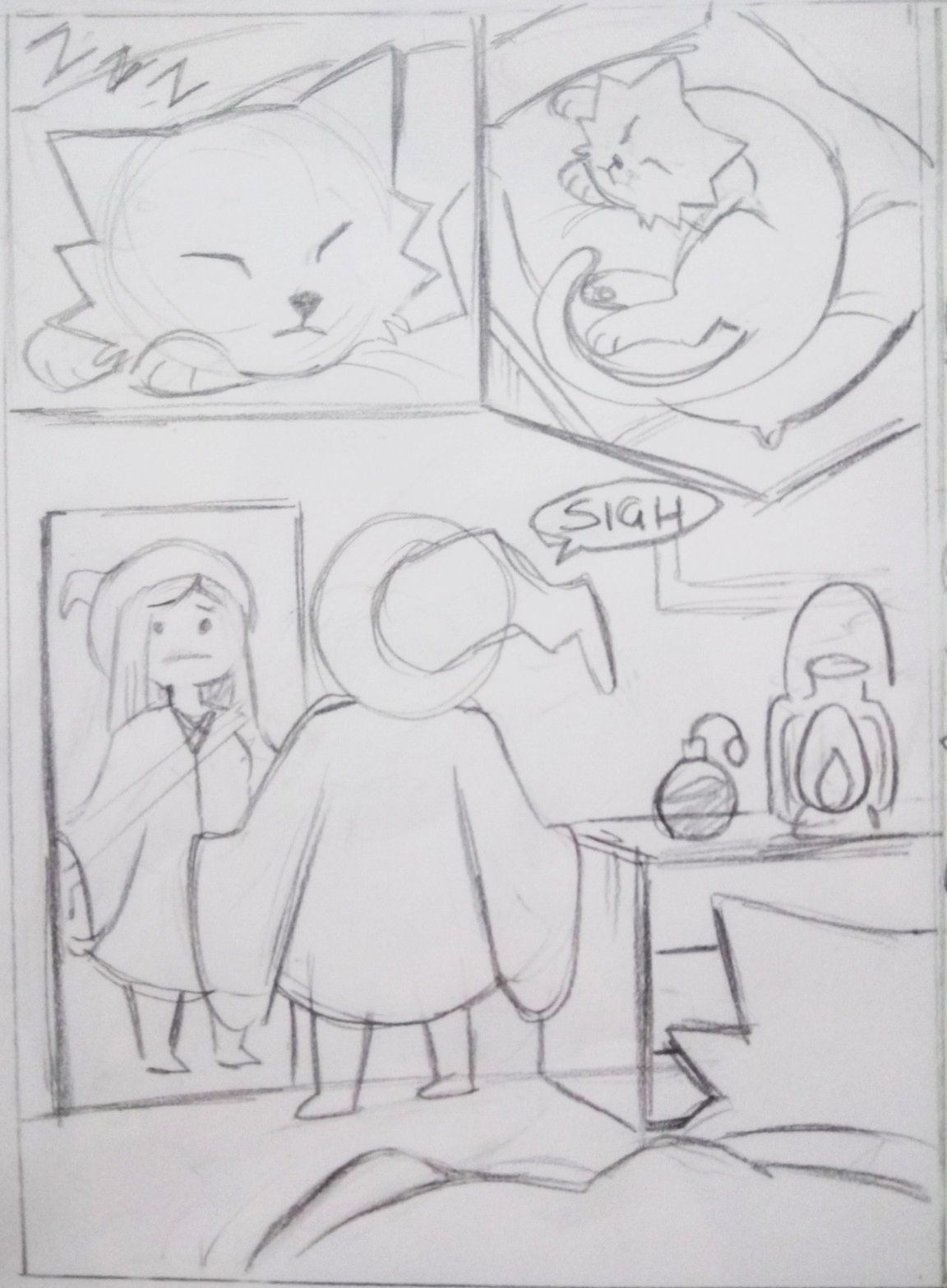 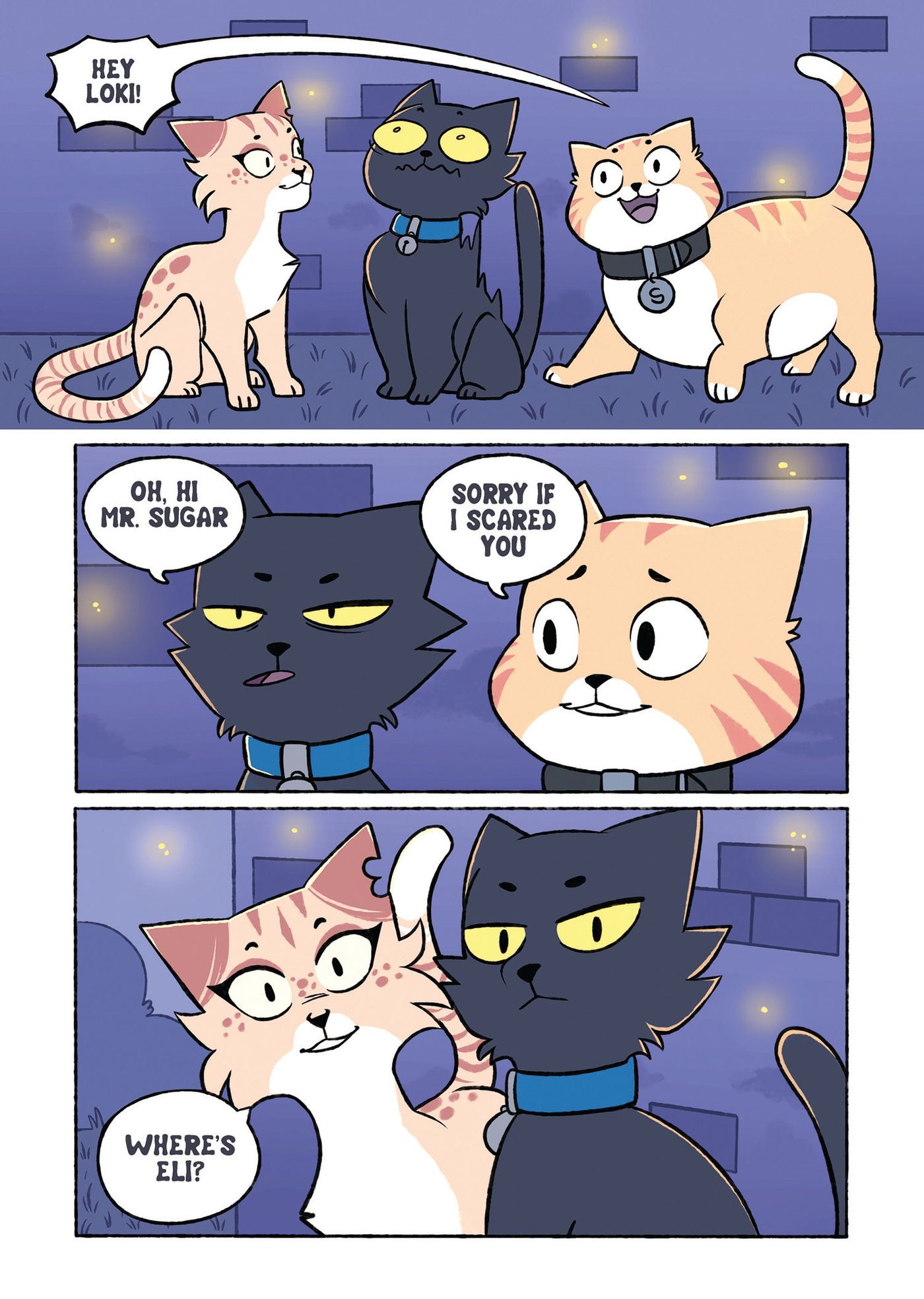 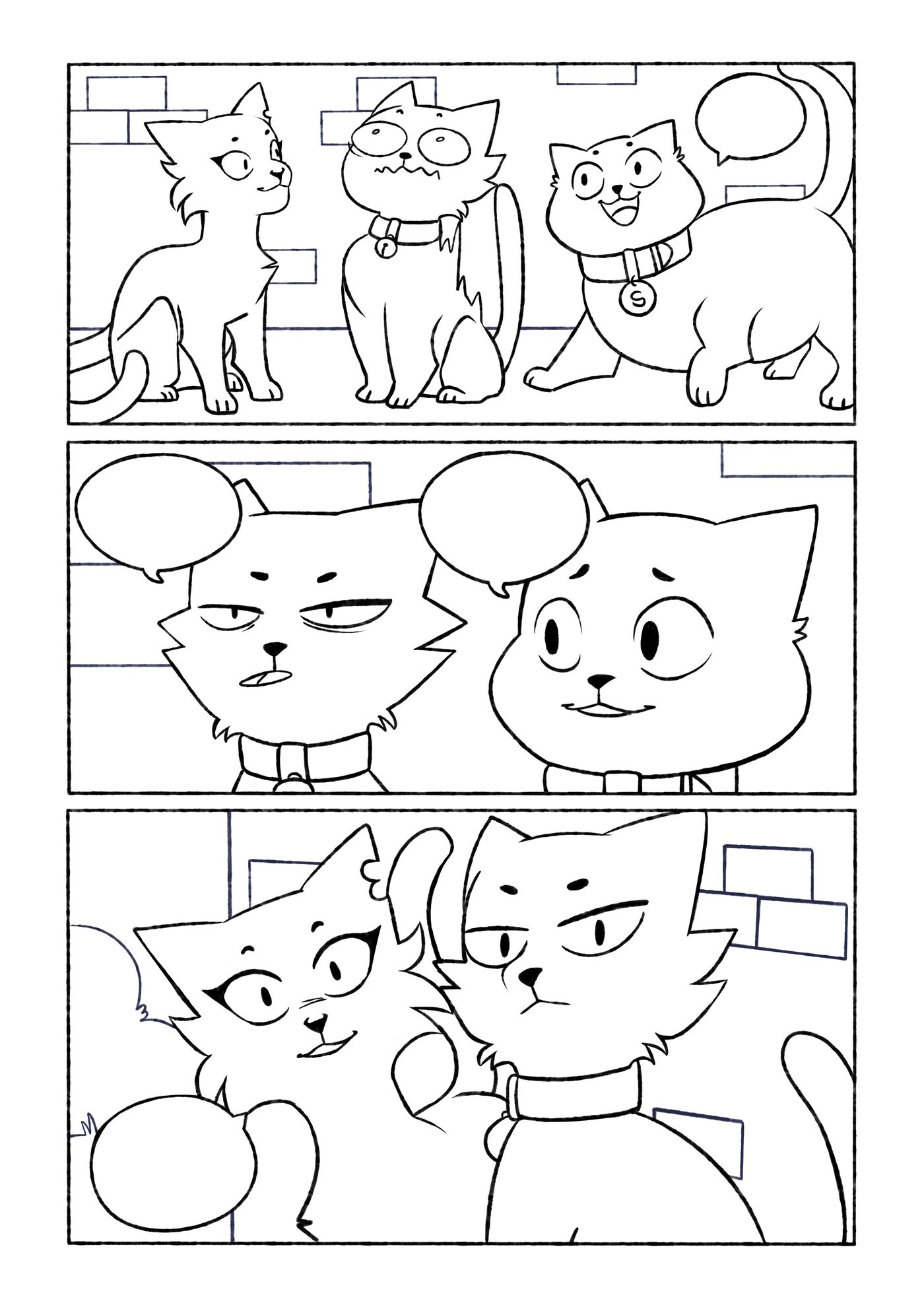 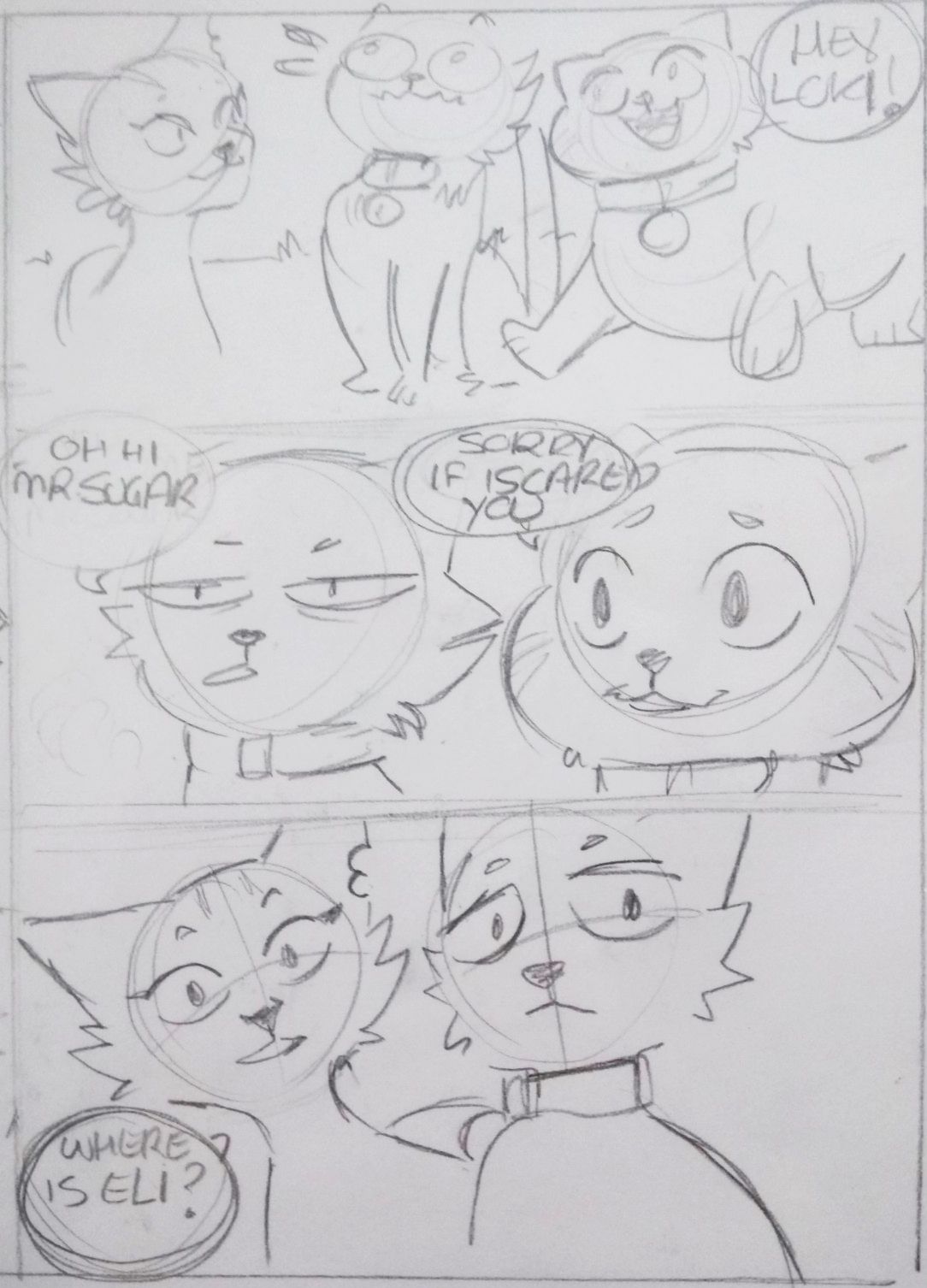 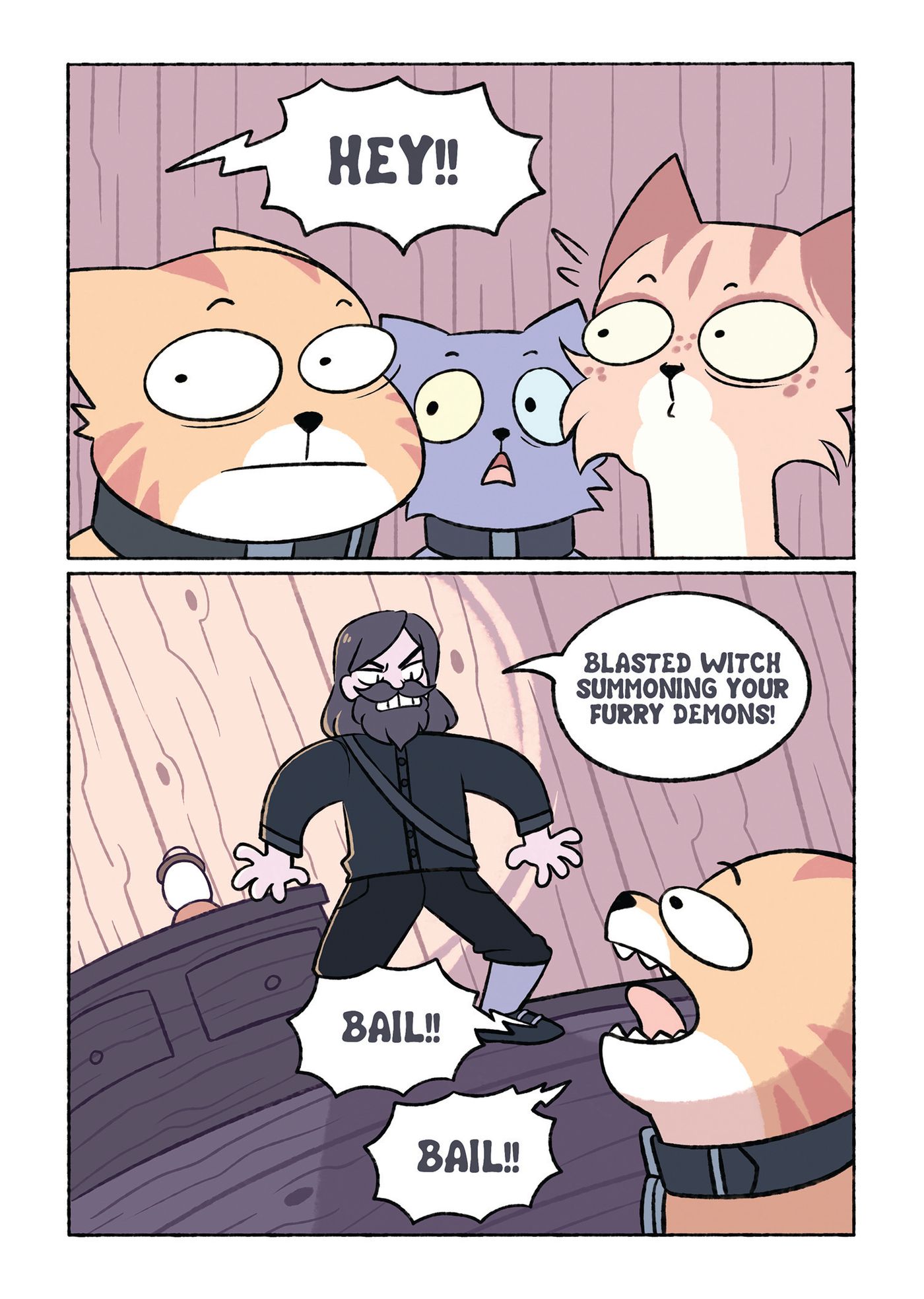 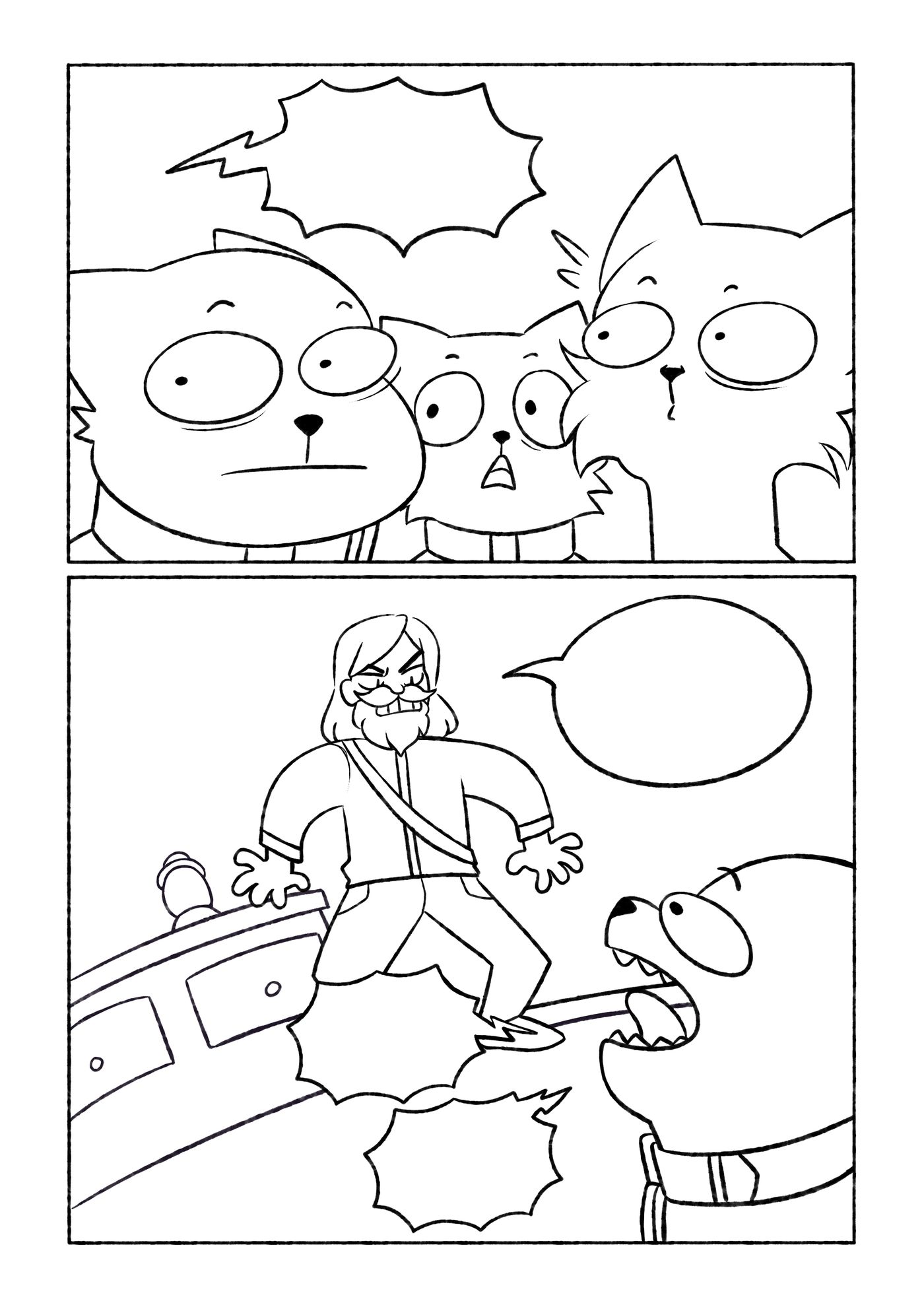 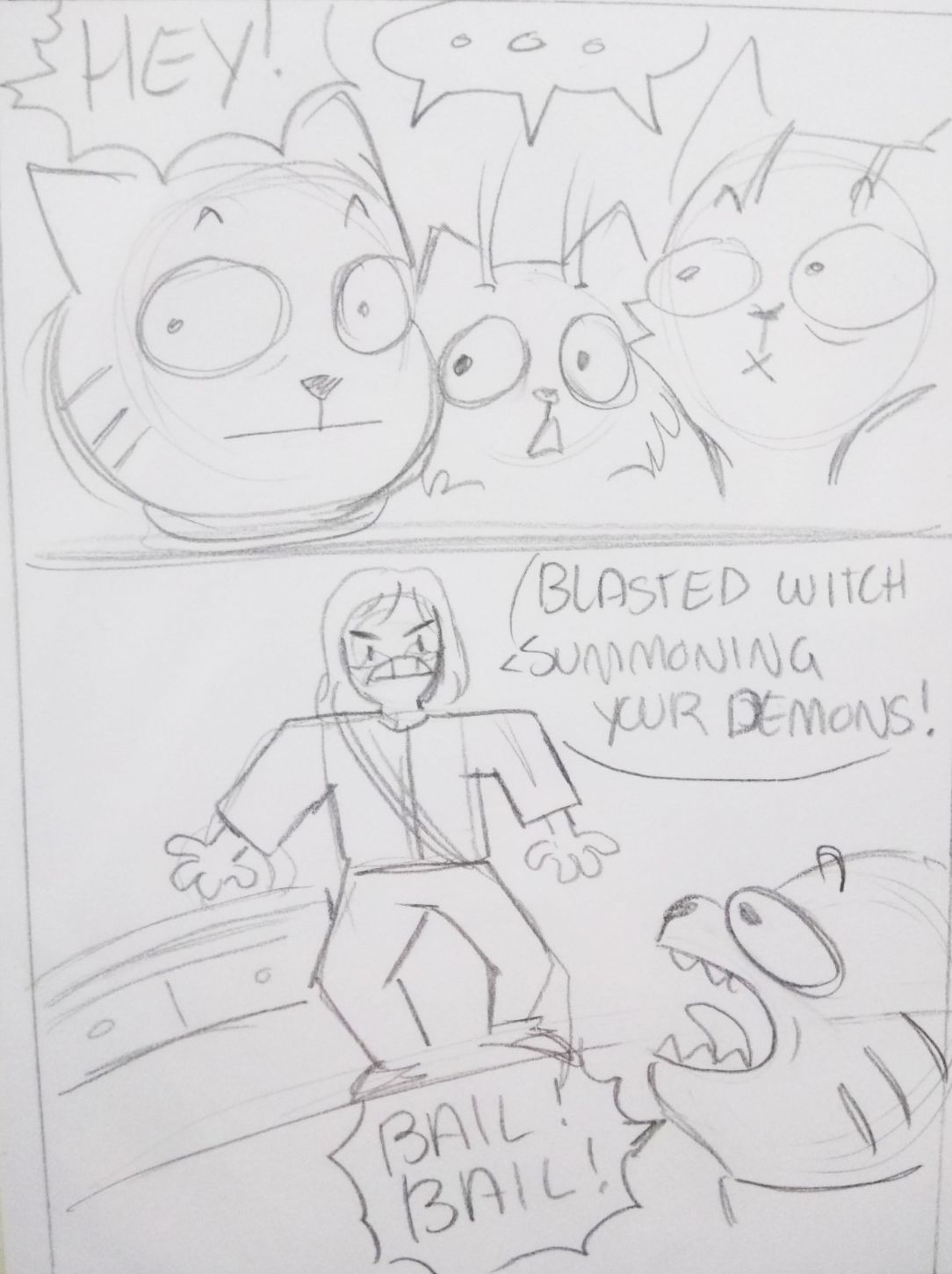 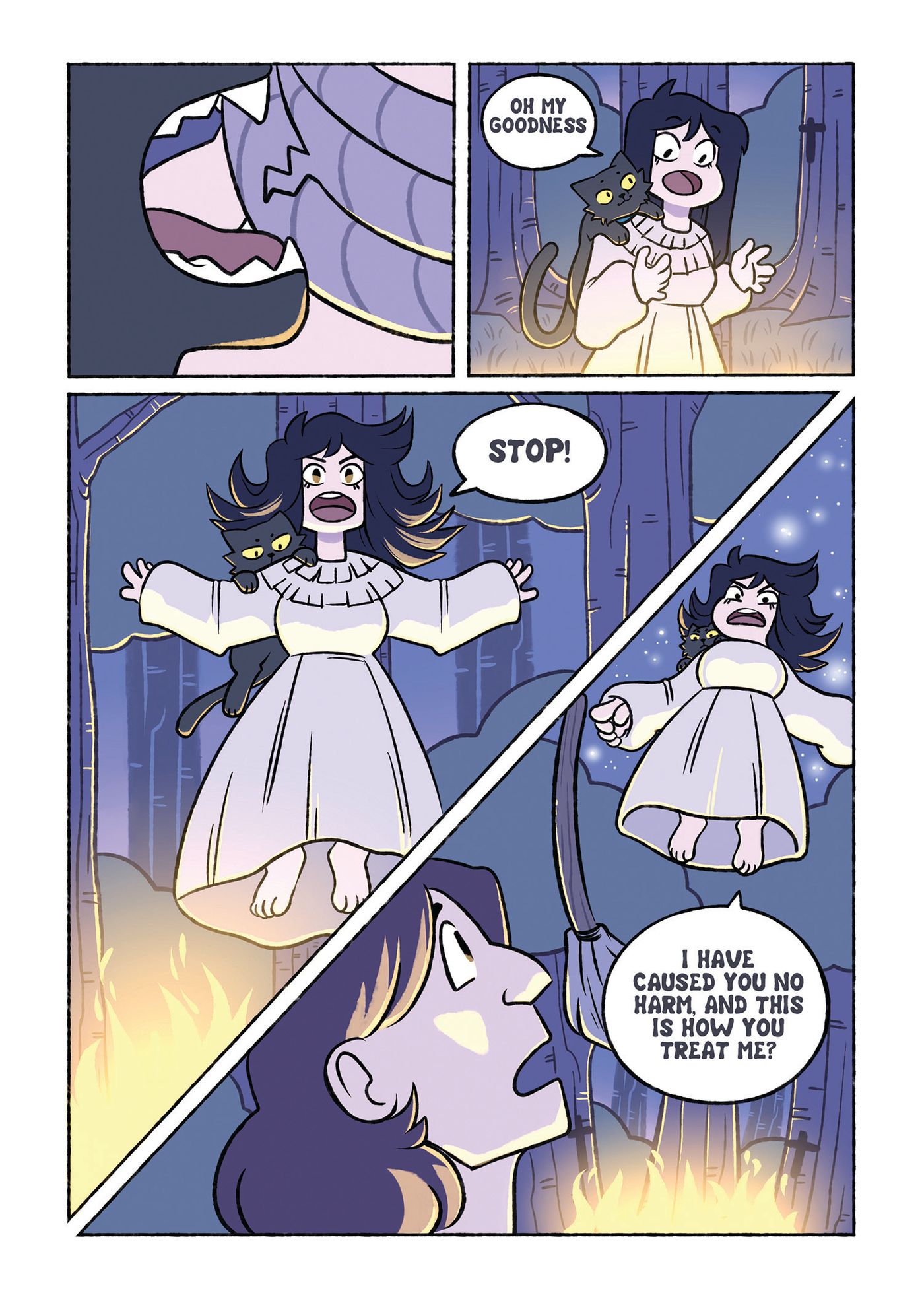 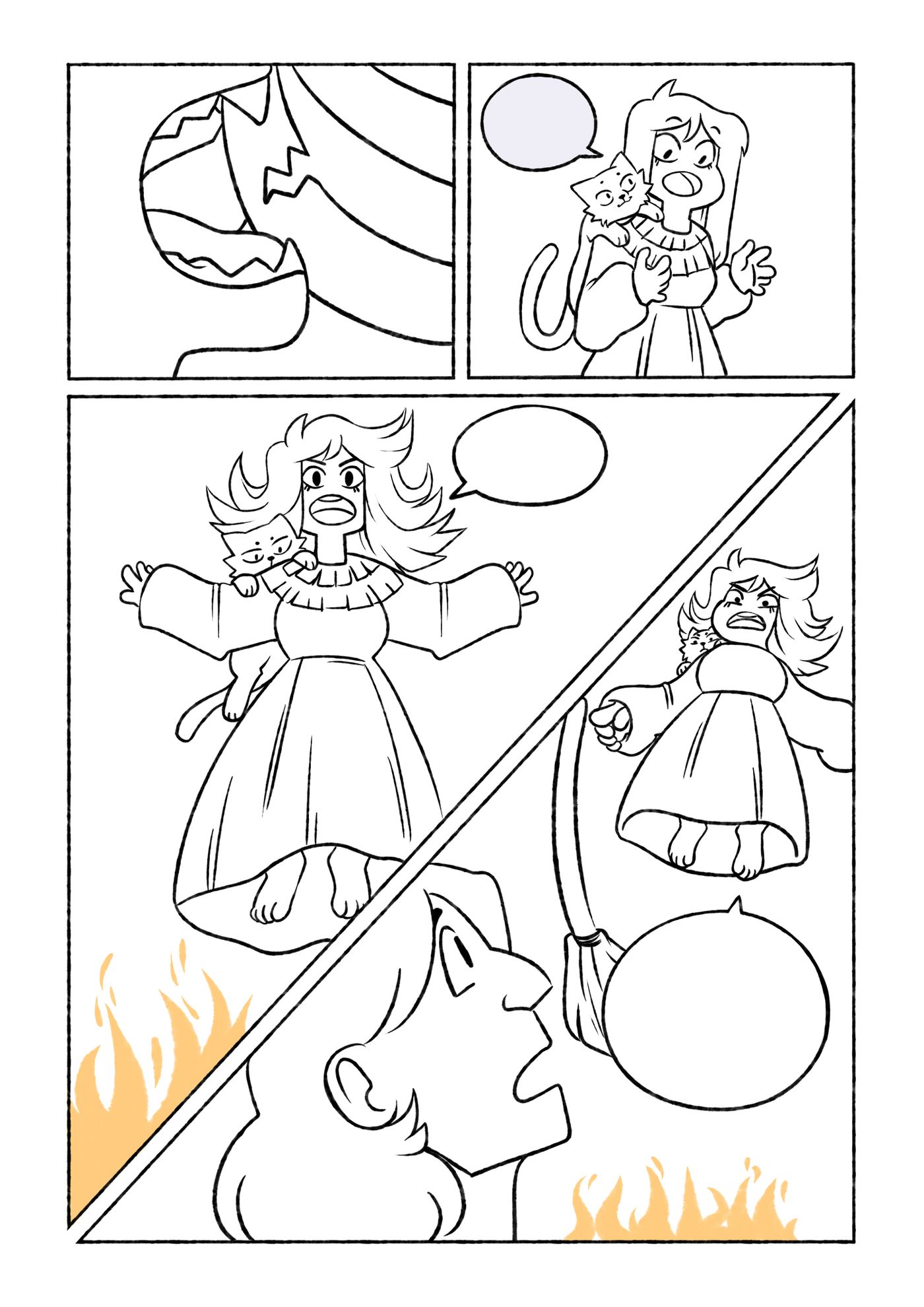 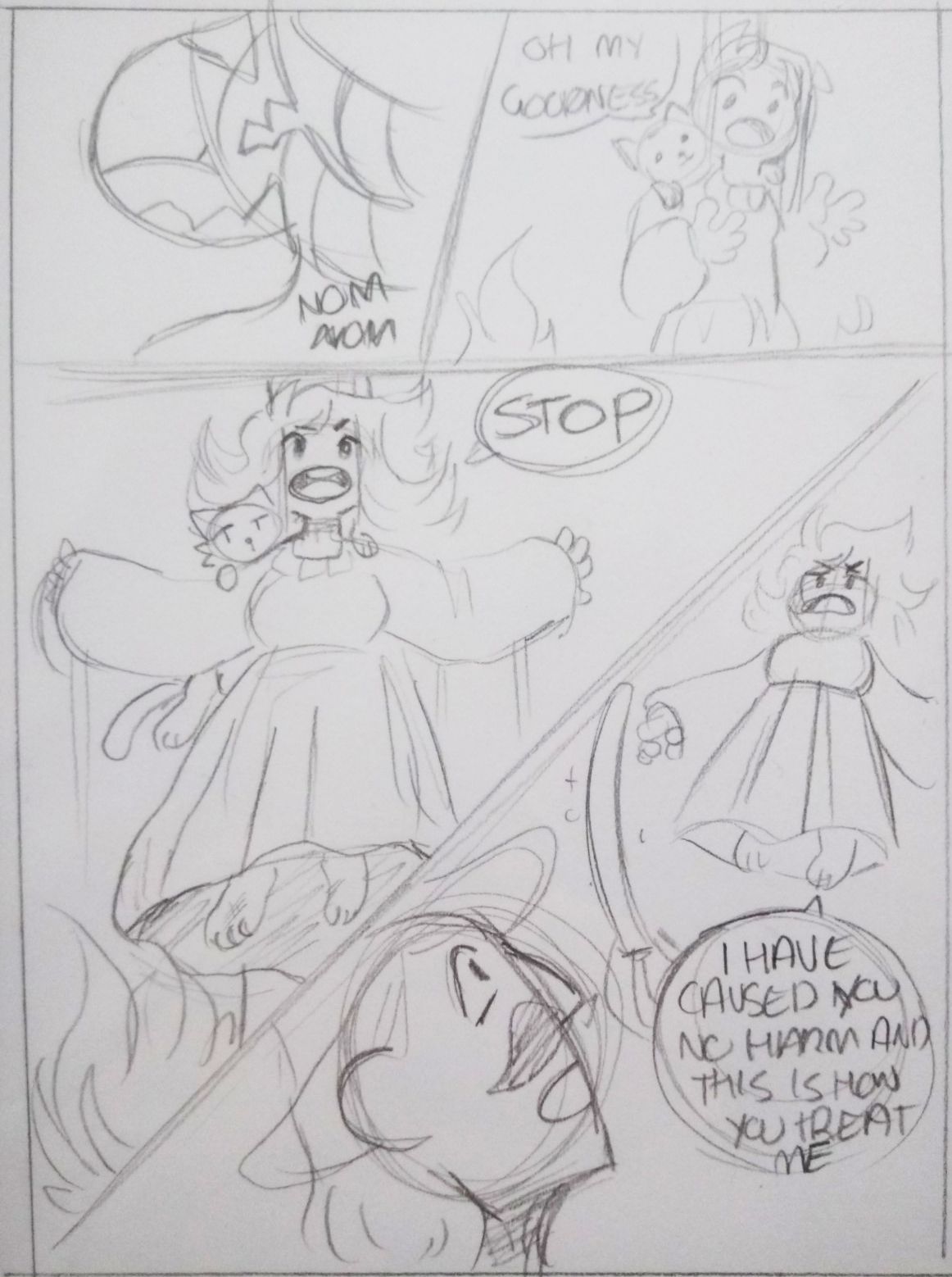 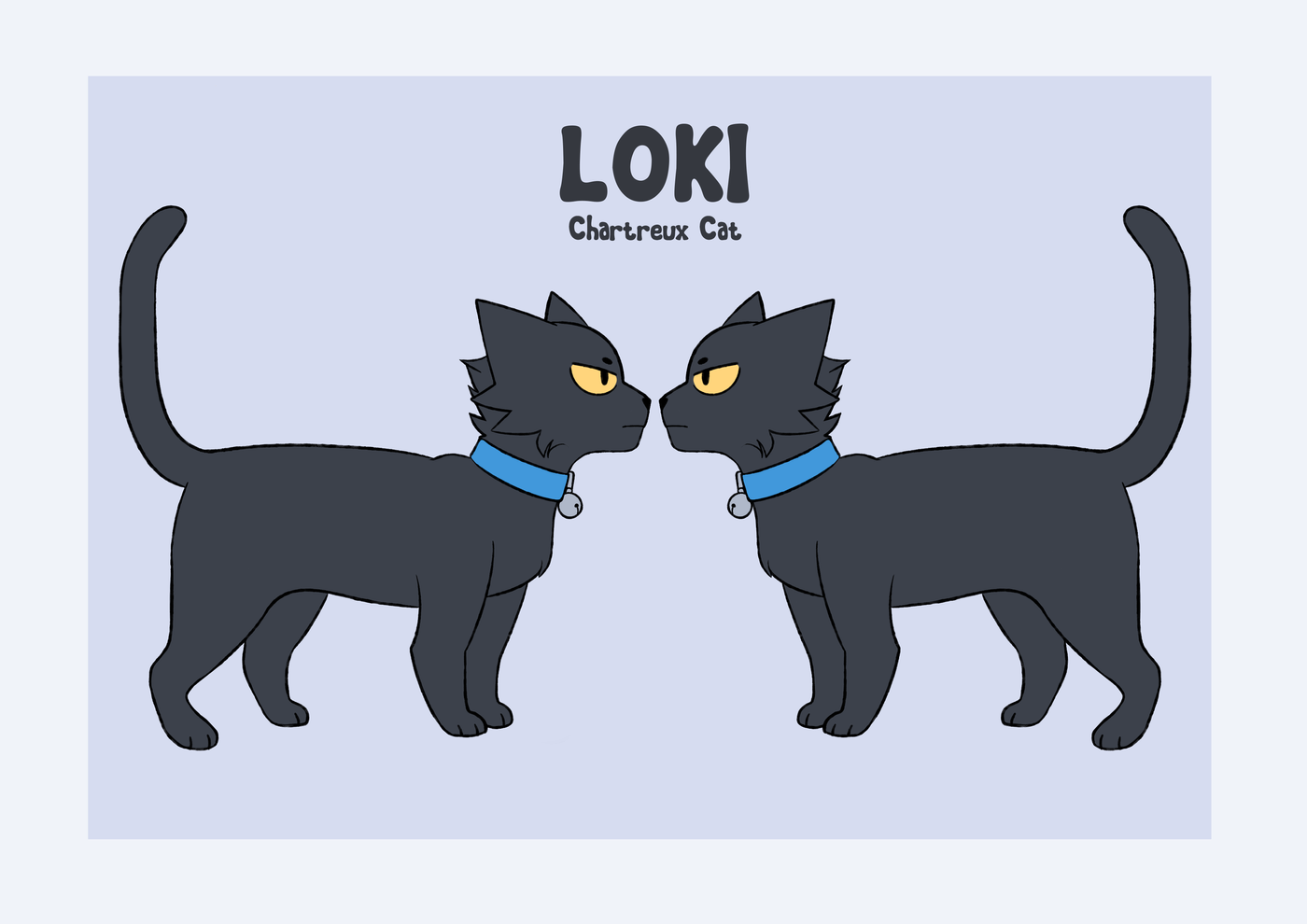 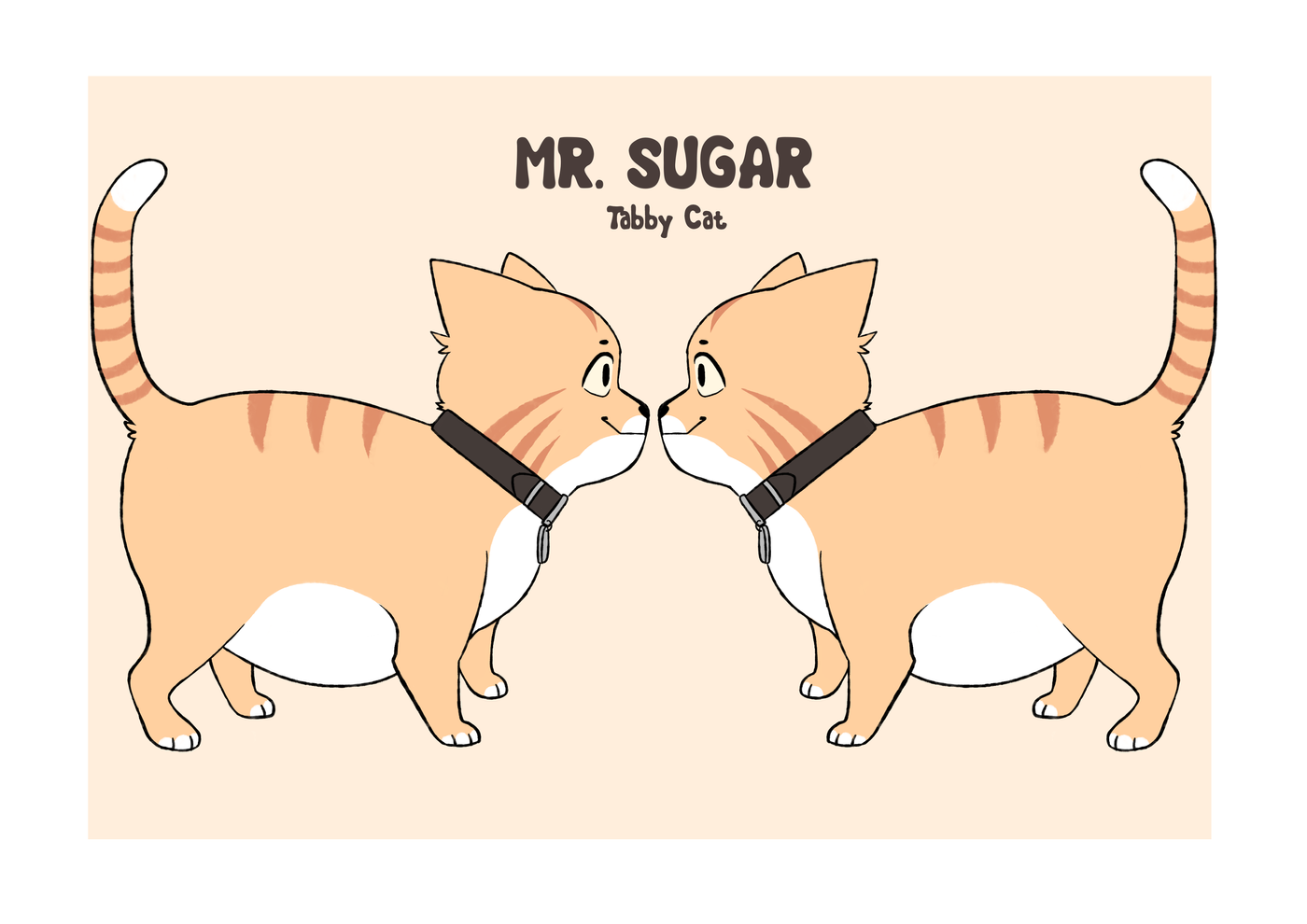 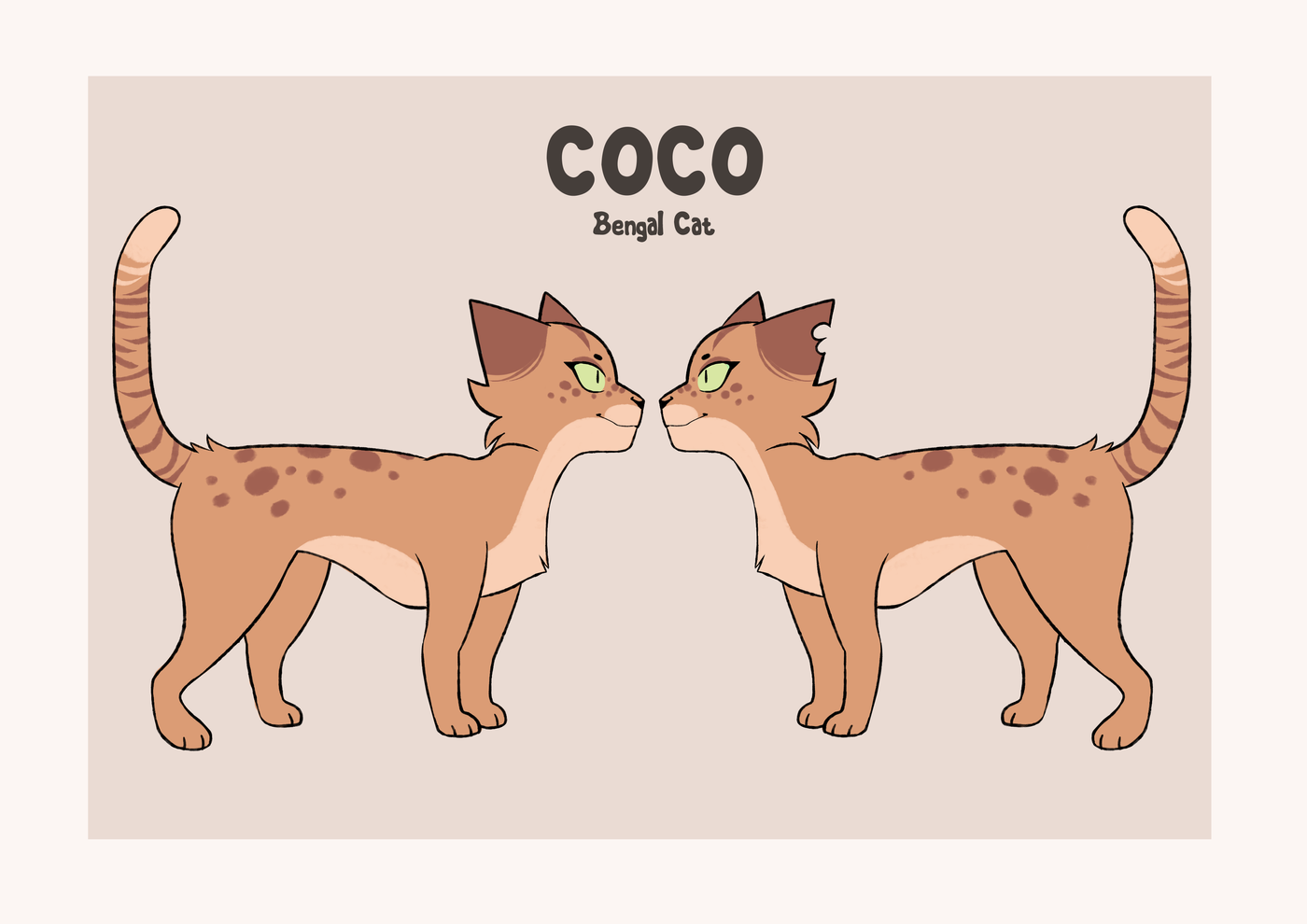 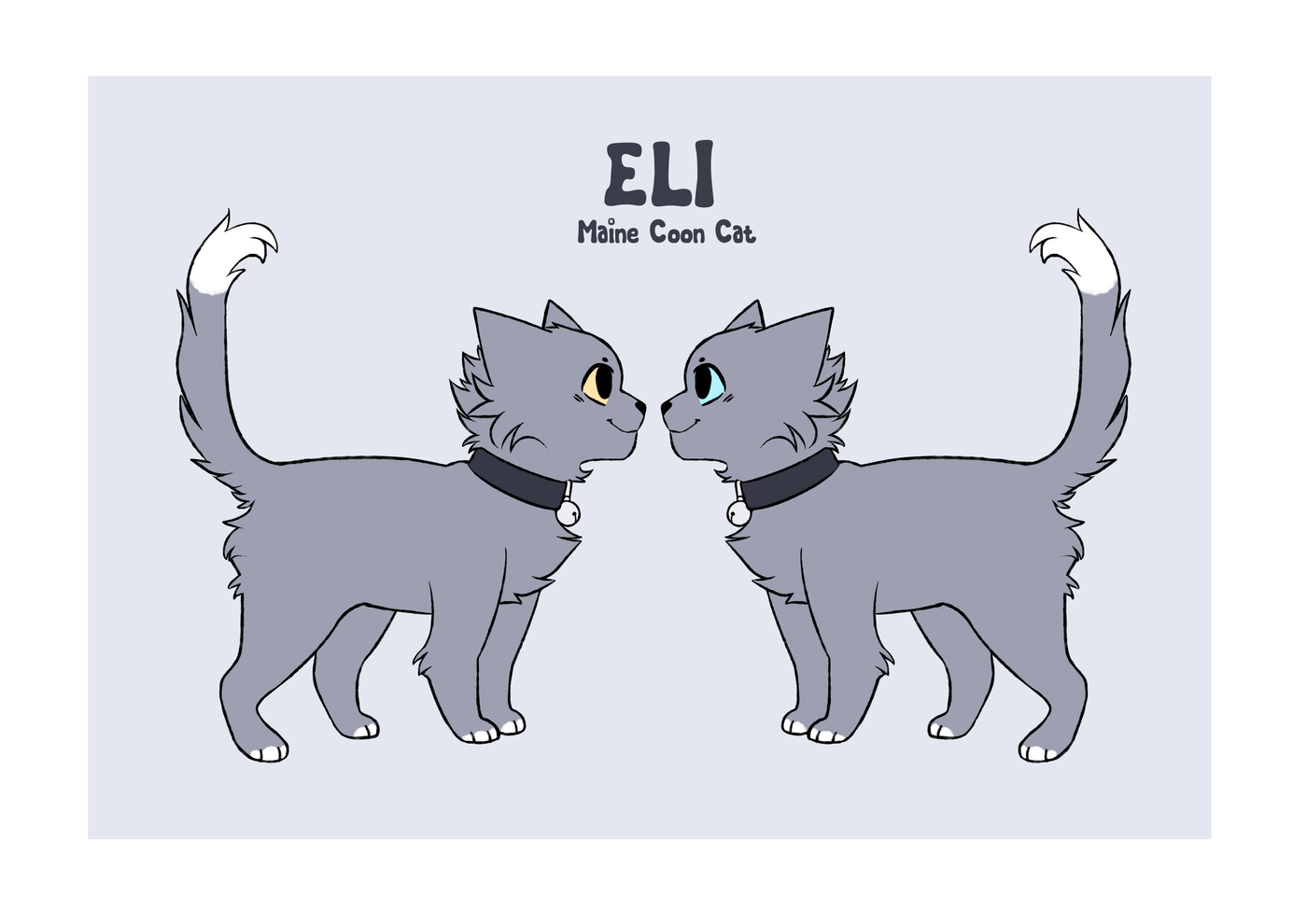 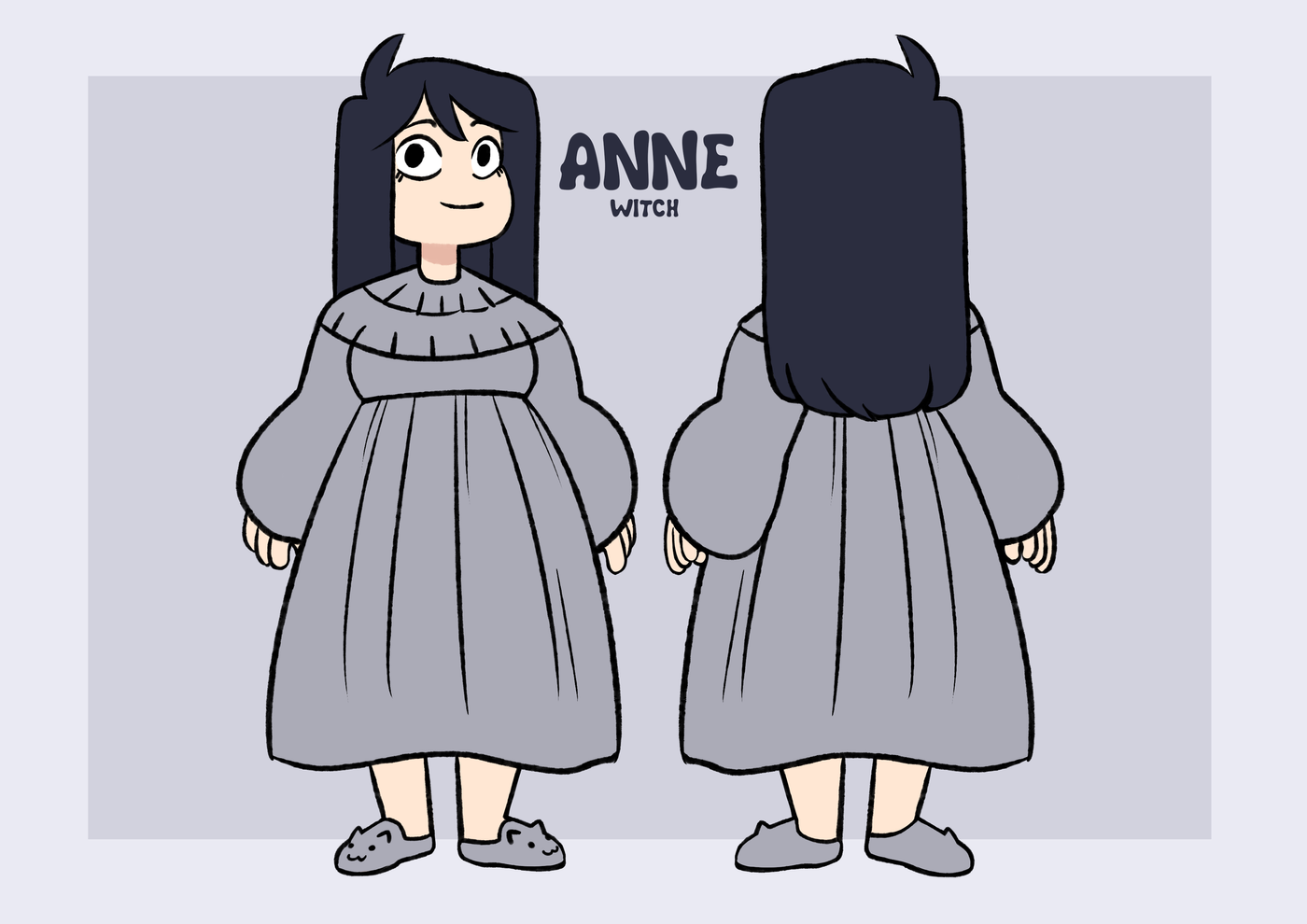 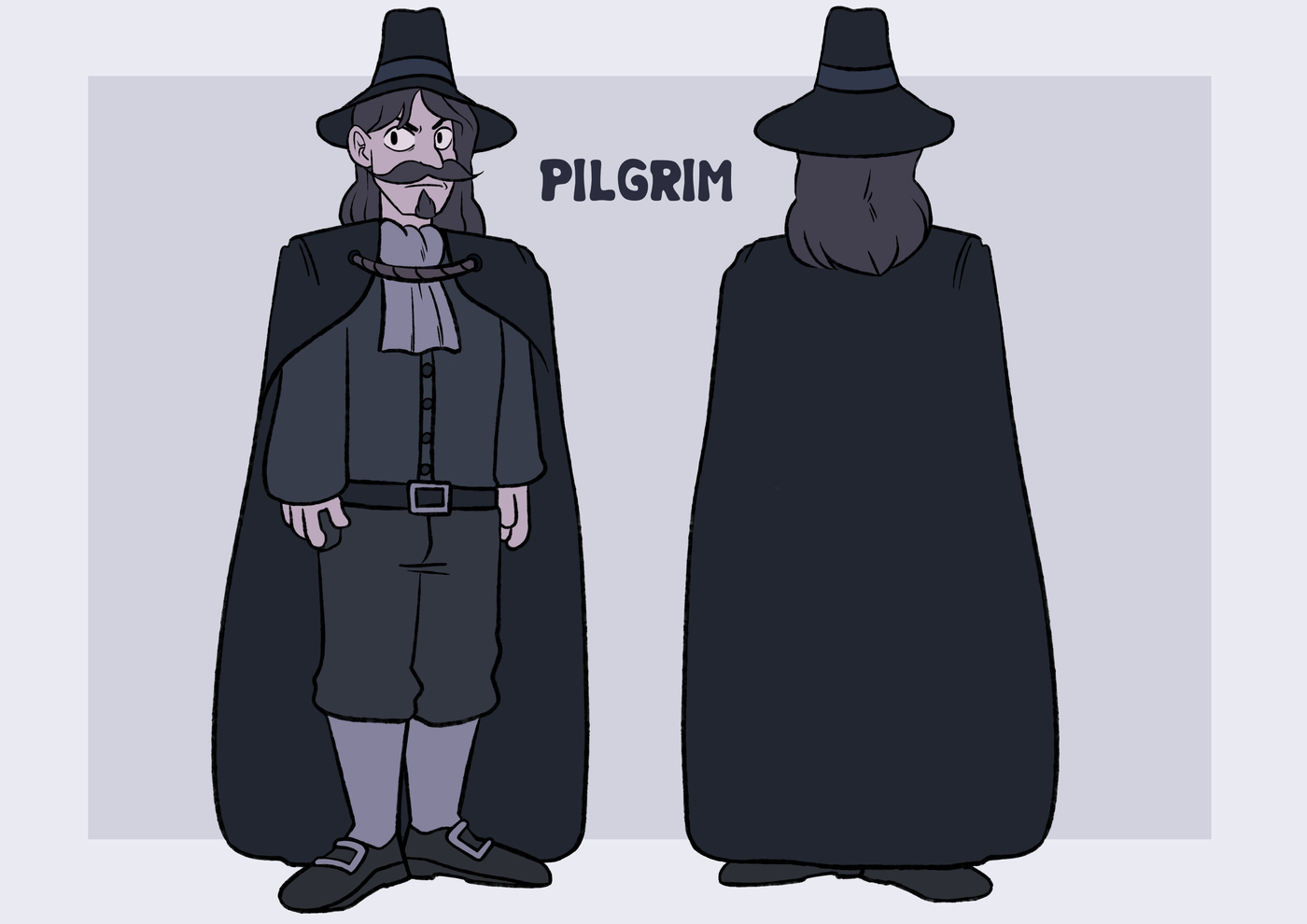 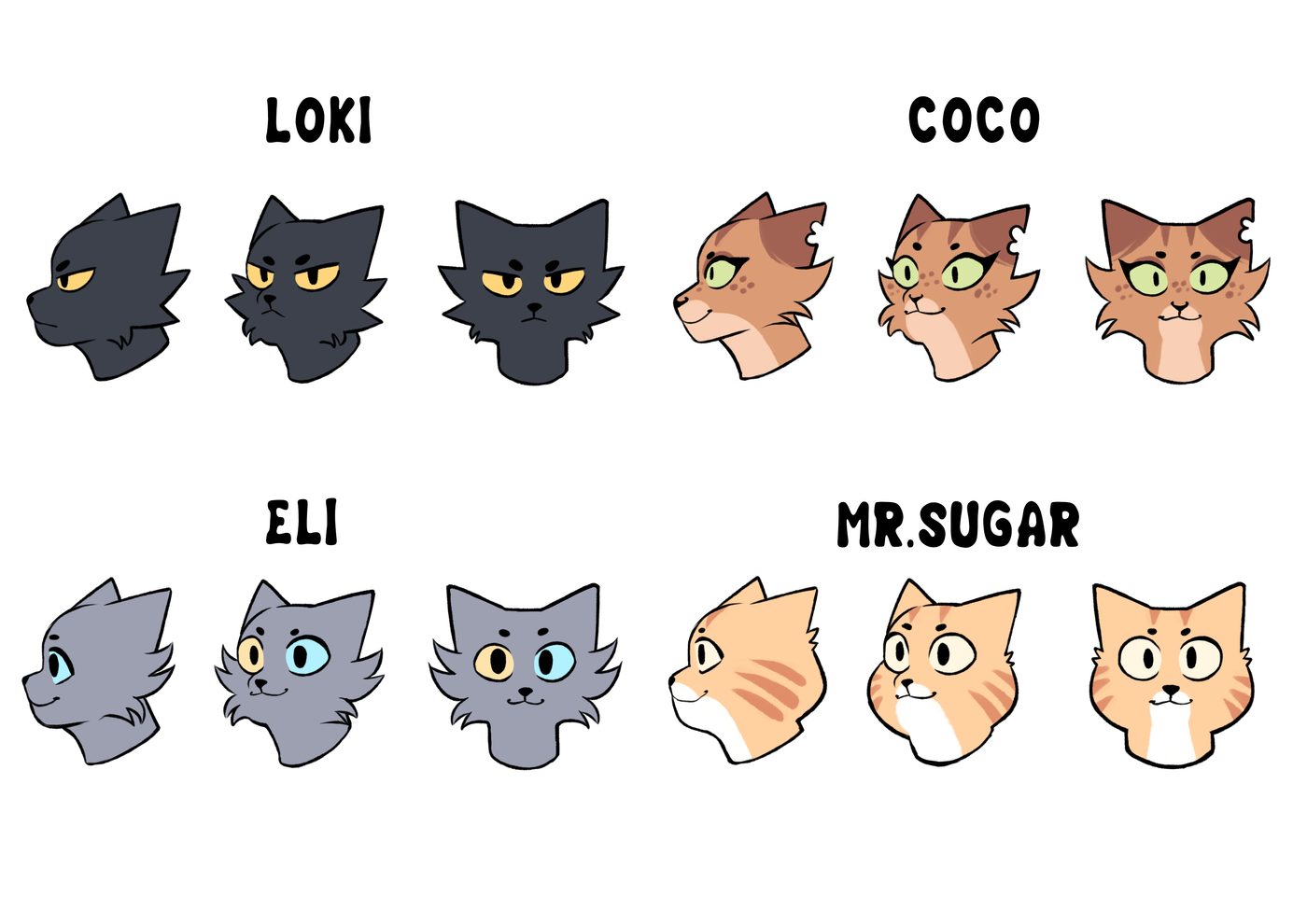 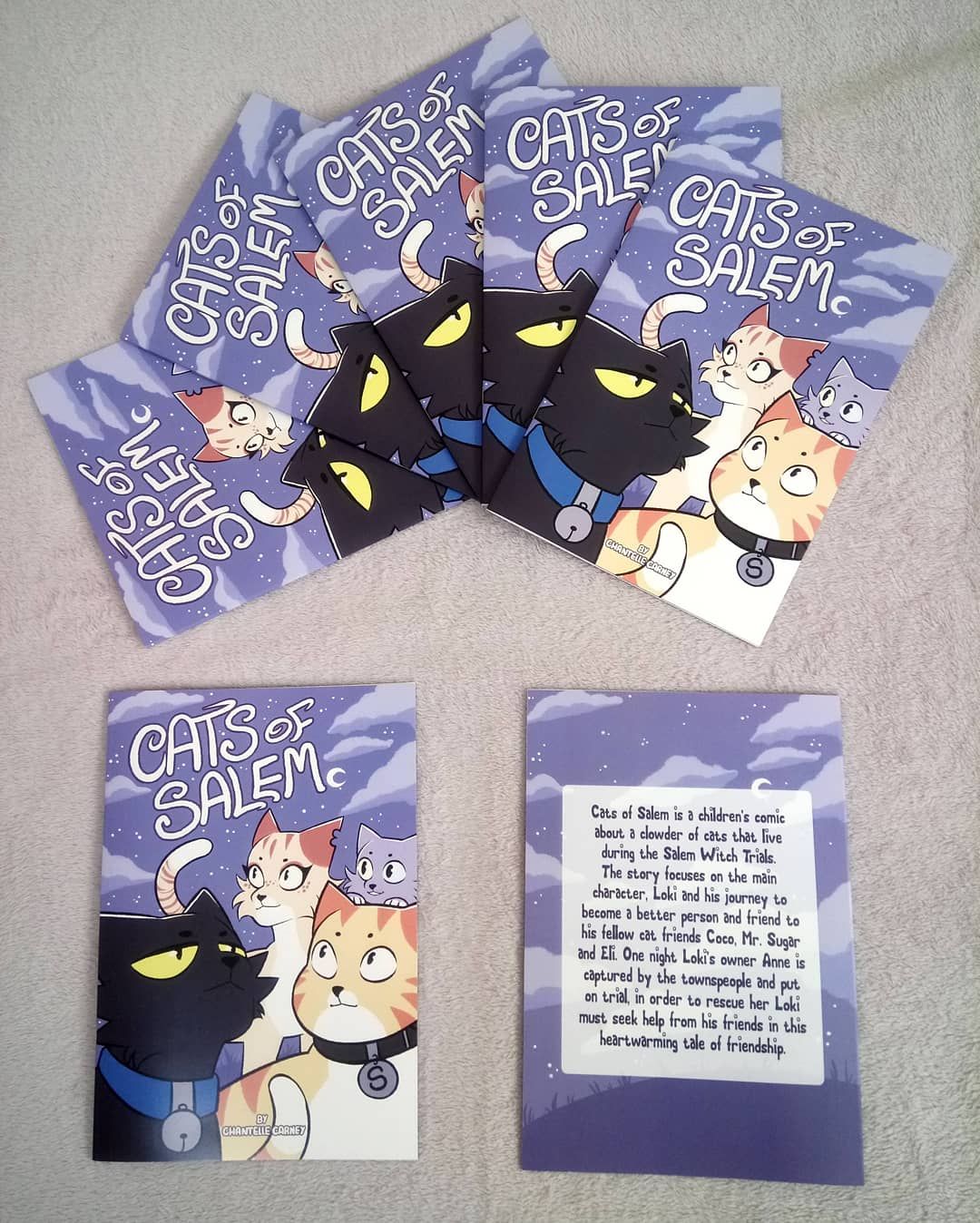 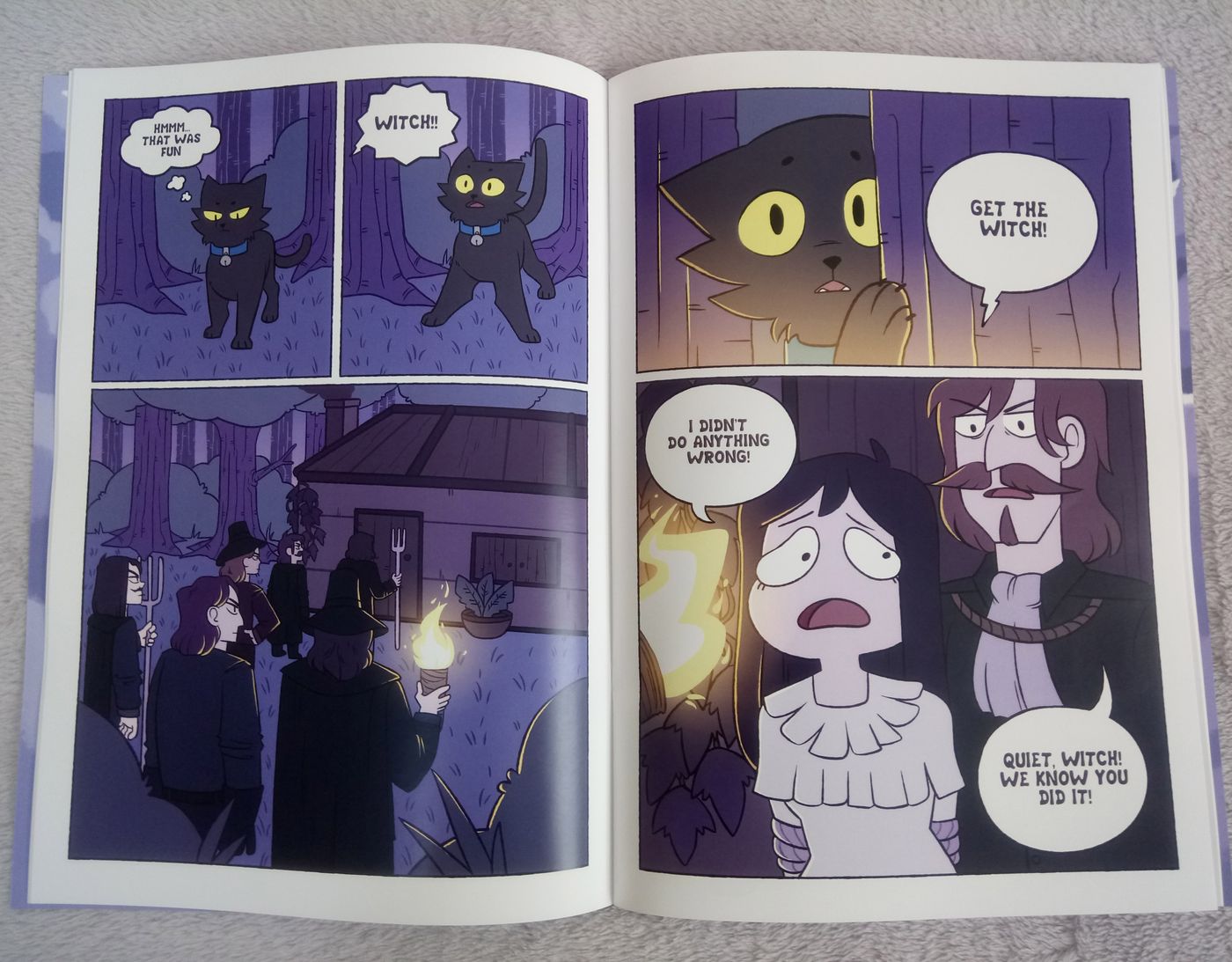 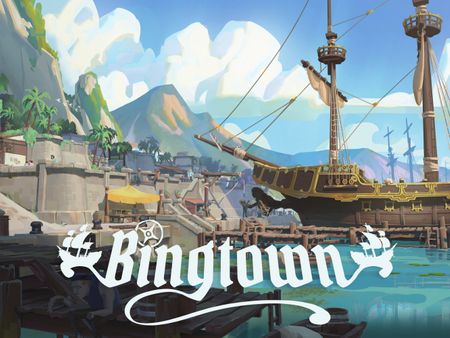