Project created in Unreal Engine as part of my final year. 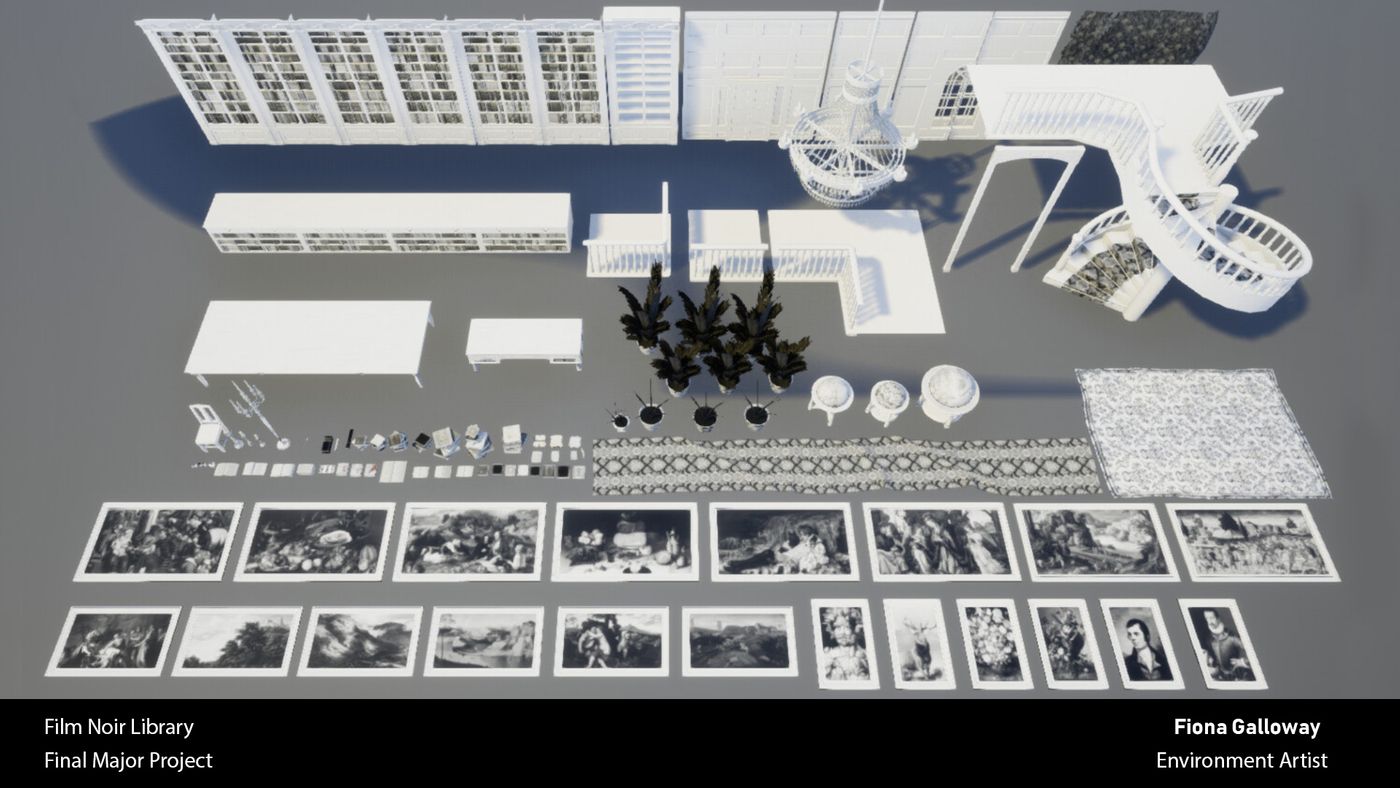 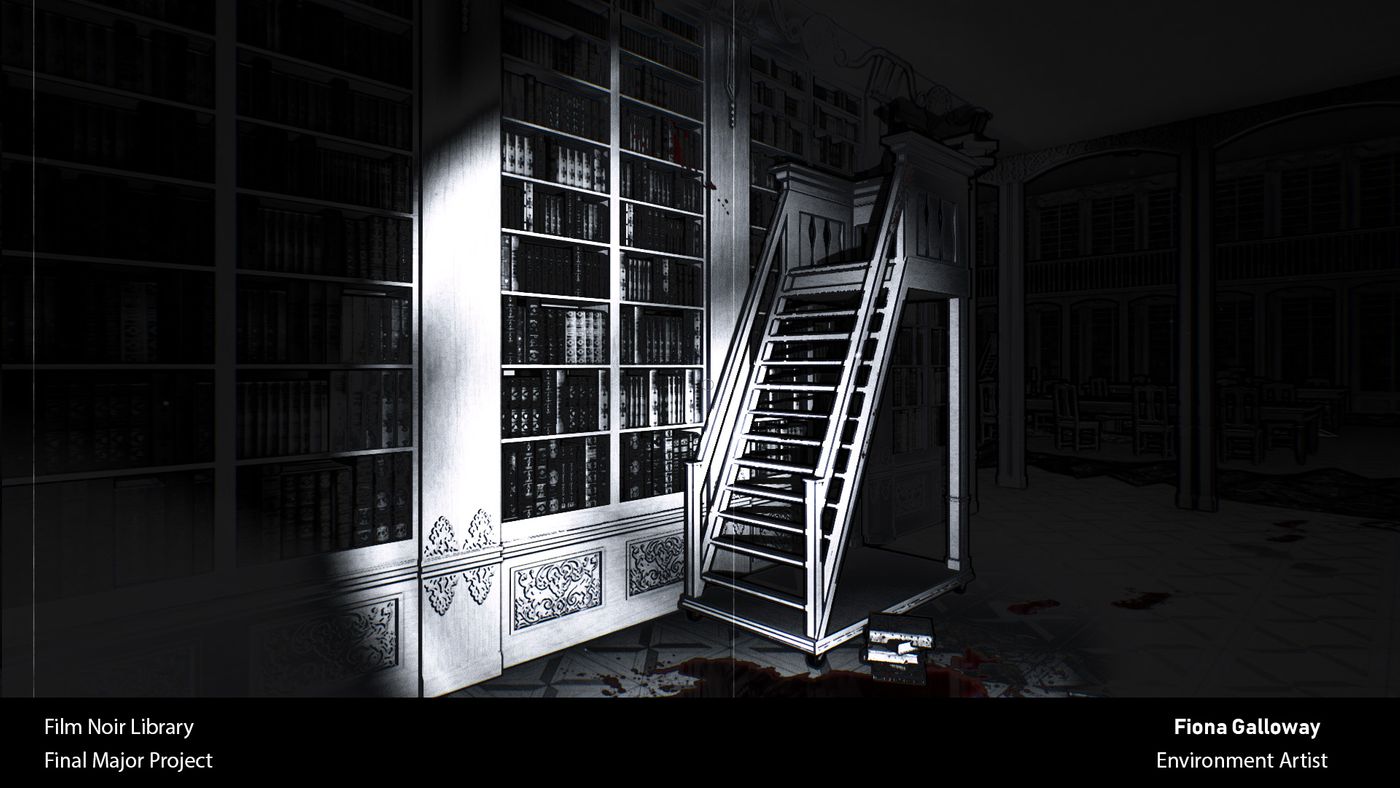 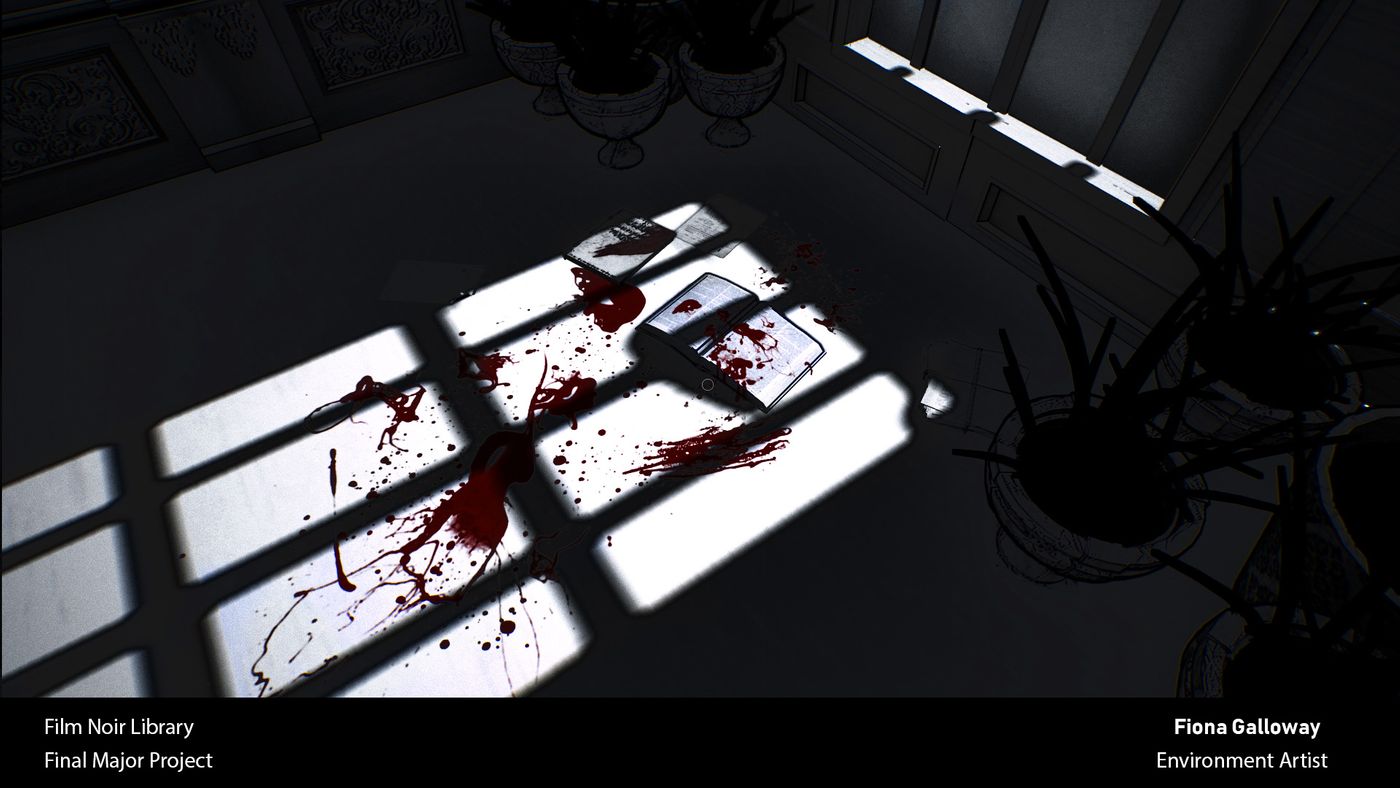 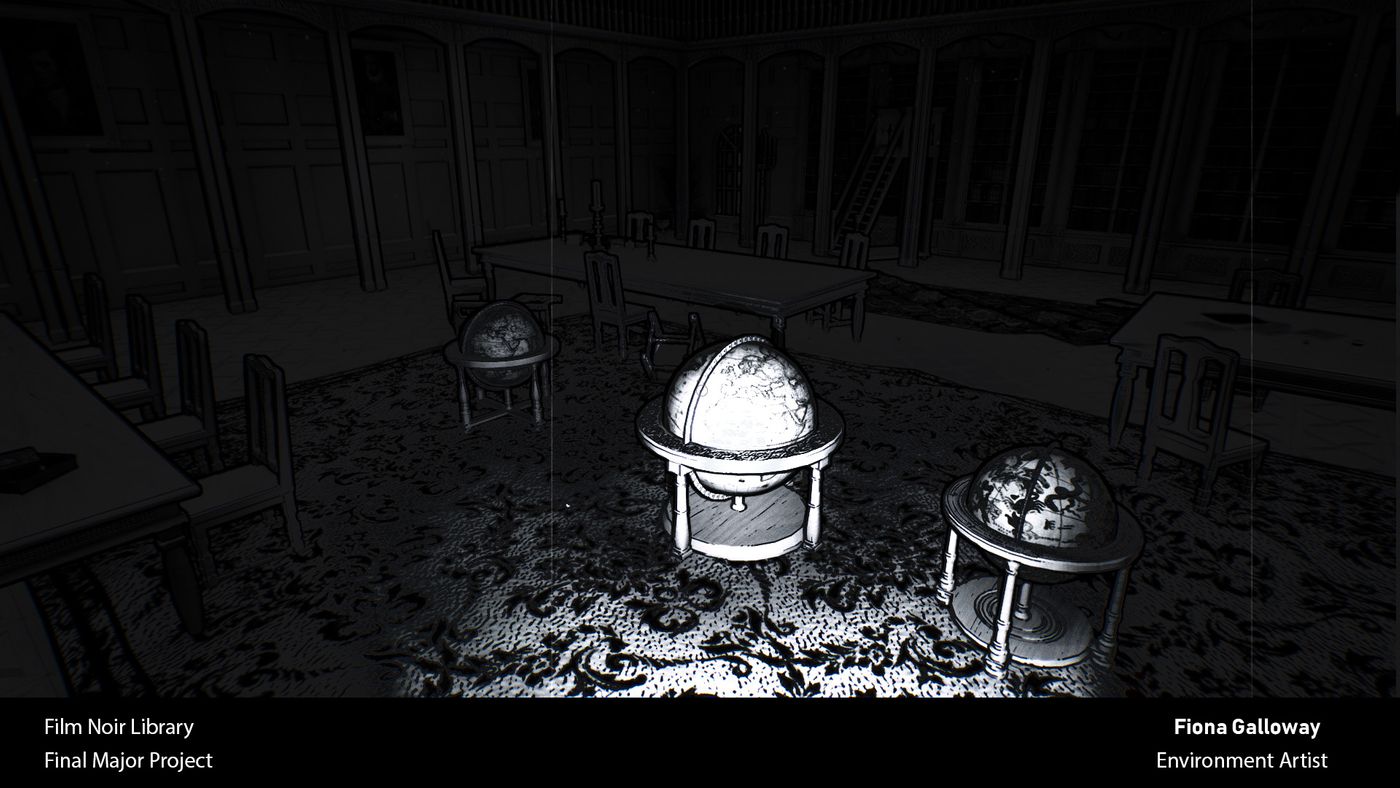 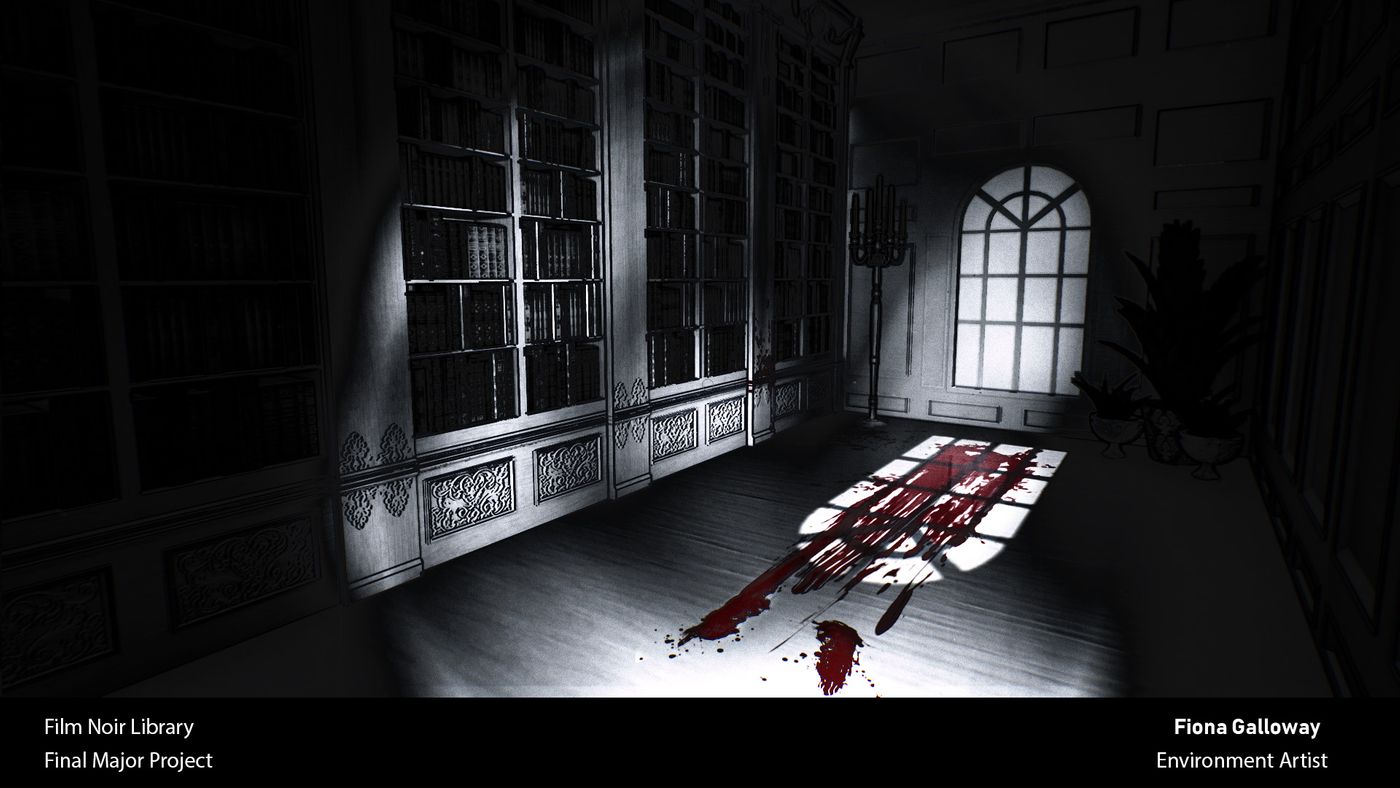 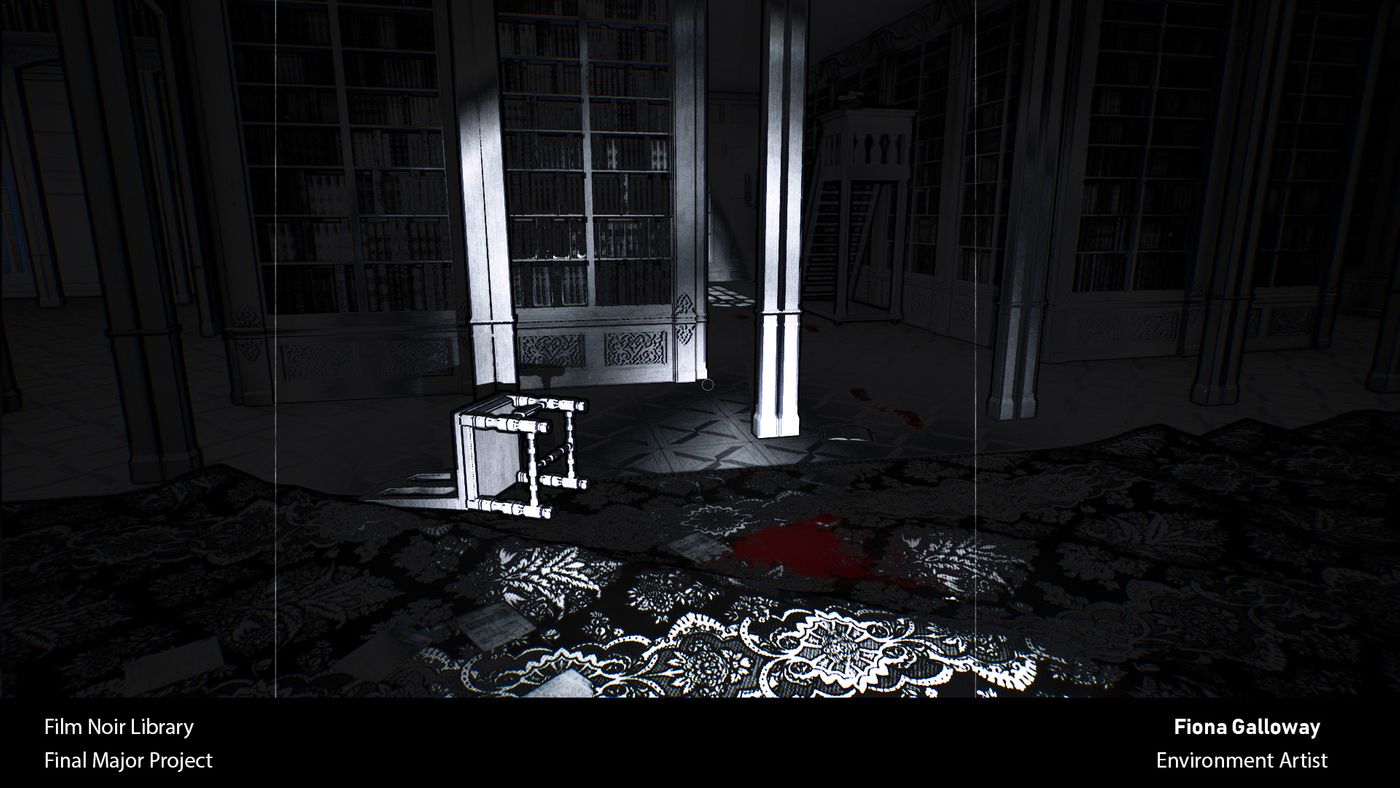 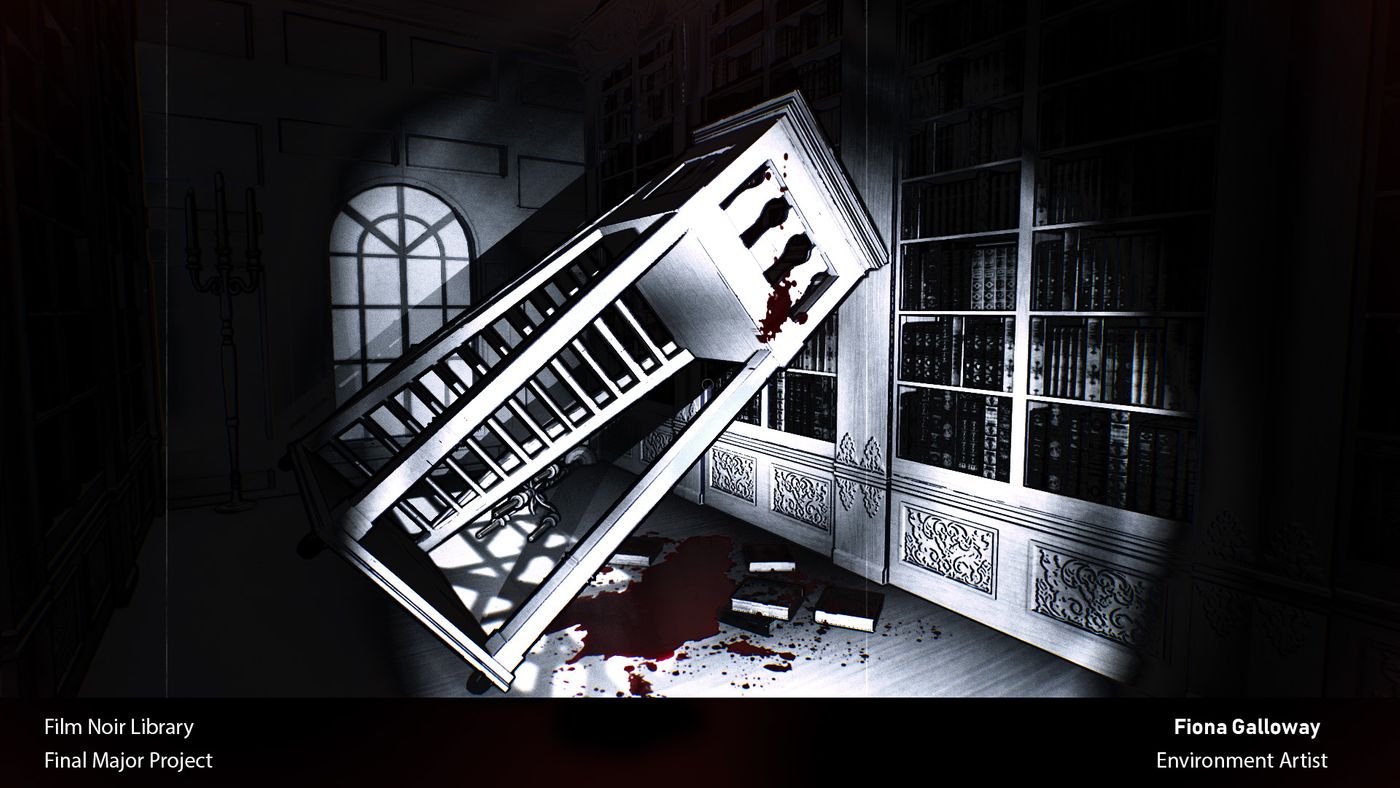 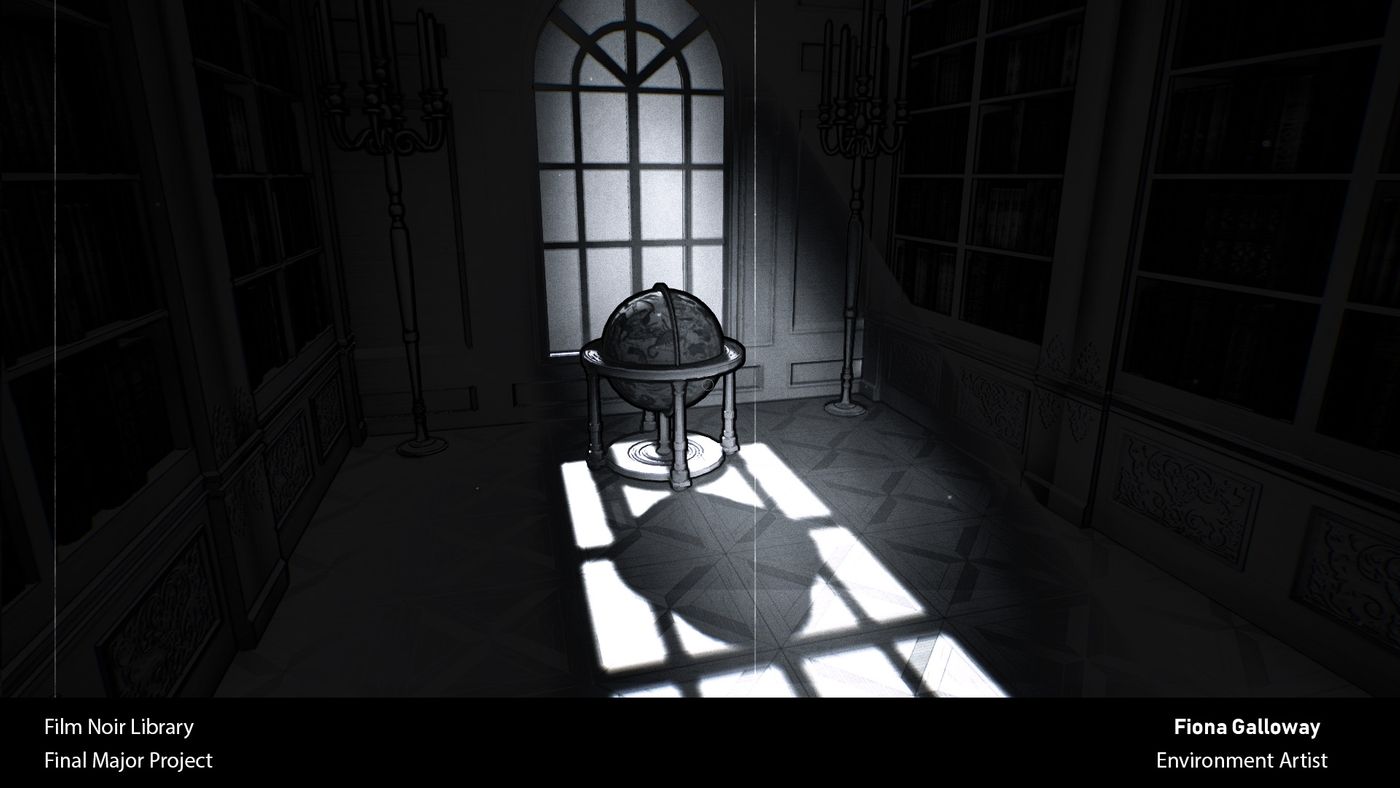 I am a games art student interested in environment art, my final major project for university is an interactive library created using Unreal Engine.

I chose a more stylized art style for my environment because I wanted to break away from the usual hyper realistic look of projects created in Unreal Engine. The art style of my project is heavily inspired by games like "Mad world" and "White Night". My project has also been inspired by Film Noir, this film genre particularly inspired the mood and atmosphere I wanted to convey within my project as I wanted my environment to feel mysterious and a slightly menacing as if something happened long ago which caused people to just disappear and now the library is slowly being reclaimed by nature. All the assets created for this scene are modular, I designed the assets this way because it made my project a lot more flexible and it allowed me to quickly build and implement the more generic and repeated elements of the model kit so I could focus more of my time on creating unique assets to populate my scene.

To achieve the black and white cel shaded effect I combined elements from two different cel shaders available on the Unreal marketplace in a post processing volume in my scene. I did this as it allowed me to have the bold outlines on my normal maps whilst still giving me atmospheric looking lighting. I also created the film effect (as seen in the video) in Unreal Engine and added this to the post processing volume in my scene. This effect really emphasizes the old noir film mood of my project. I also  created the dust particle effect in Unreal Engine, I found it difficult to get this effect to look right in my scene as I wanted the effect to be noticeable  but not overpowering.

I also wanted to challenge myself to add some basic mechanics to my environment so it would feel more like a game world rather than just a fancy project with no substance behind it. Adding the interactive mechanics was a challenge as I had no previous experience using the blueprint system in Unreal. I followed several tutorials on YouTube to create the systems for interacting with objects e.g. drawers and inspecting objects e.g. books. This was one of the elements of my project that took the most time but I had considered implementing these ideas from the beginning of the project so I already had an established method of communicating to the player which elements in the scene could be interacted with. In my scene this language is blood splatter on objects and objects with black handles. This is one of the areas I feel I could improve in my environment as this signaling system is less clear on the drawers and the globes. 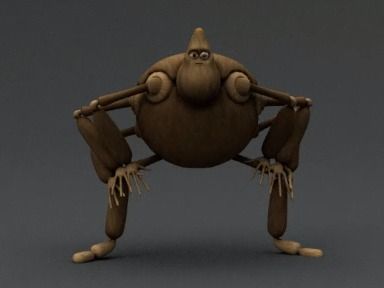 The kinight spider ready to fight 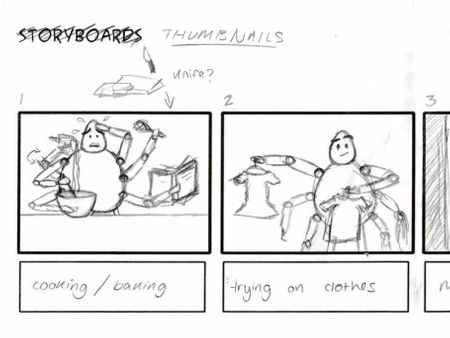 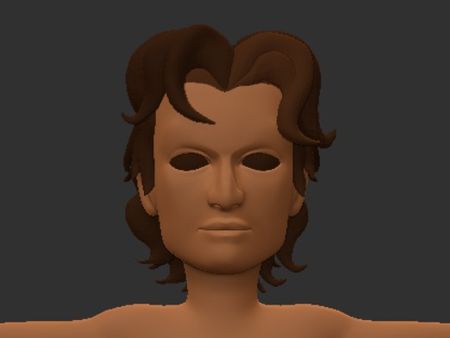