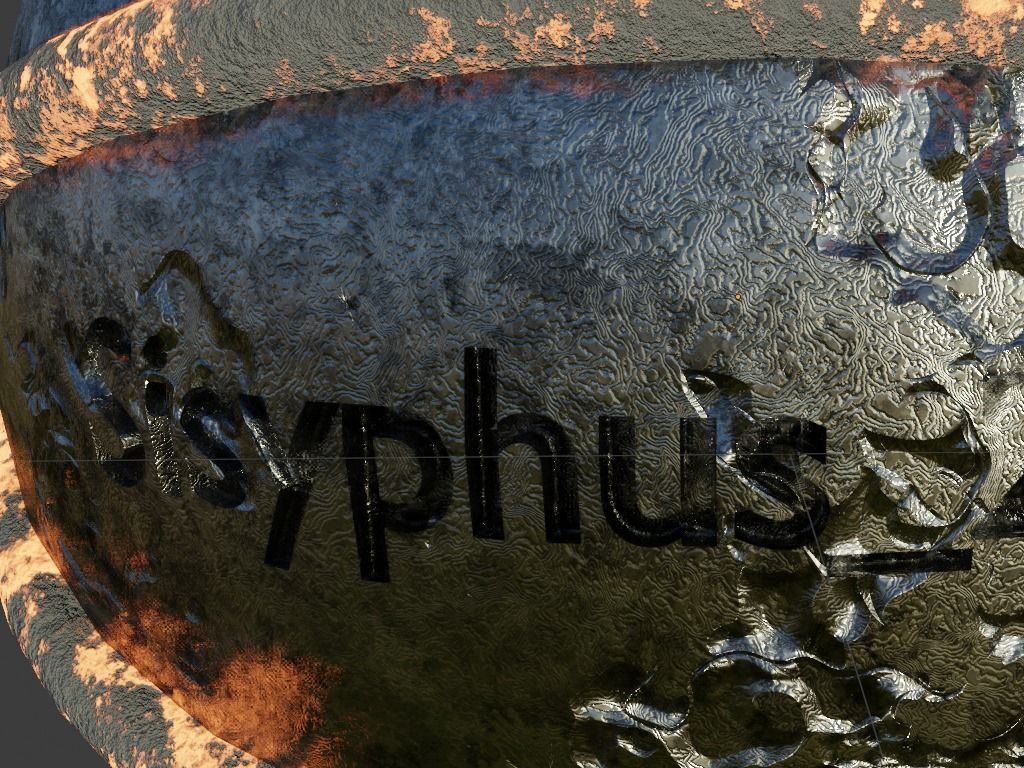 Immersive VR/Game prototype: https://iecdb.itch.io/sisyphus2000apk [No new external store assets were used. The Skybox from Starfield Skybox (Pulsar Bytes). "BG" music with permission. The Screen Asset and XR-Rig came with the project. Everything else, shaders, textures, code and models were created].

This Immersive VR Game prototype is loosely based on the ancient myth of Sisyphus and rolls with a humorous nod to literary & philosophical themes like the eternal return and the joy (?) of repetition.

Cast into a virtual Hades, you push a disgruntled orb down a surreal rabbit hole, run up some endless stairs and then do it all over again on another level of digital hell - until the gods of the grid set you free.

I directed, wrote & voice acted while the brilliant 3D-artist David Biegun shaped and programmed this immersive game prototype for VR.

All was made during two intense weeks of Dinesh Punni's Immersive Insiders VR class (Via Future Games Stockholm). 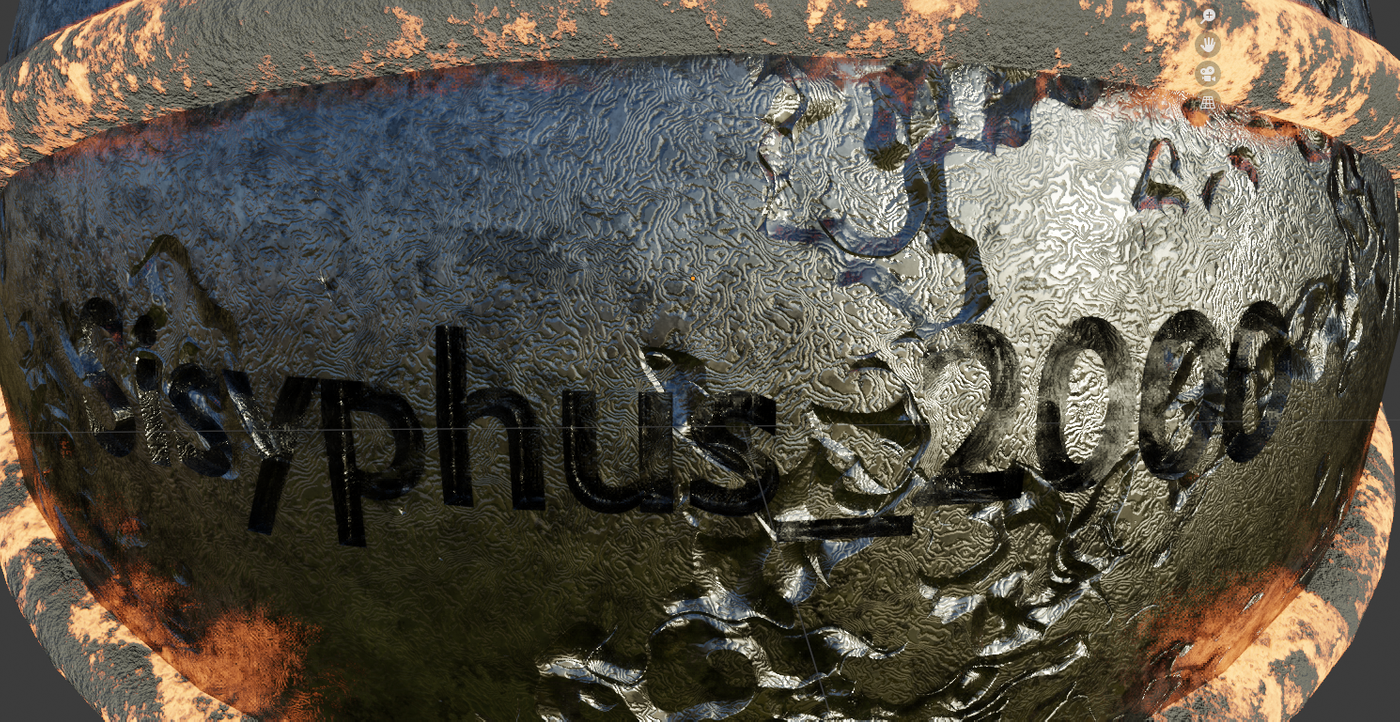 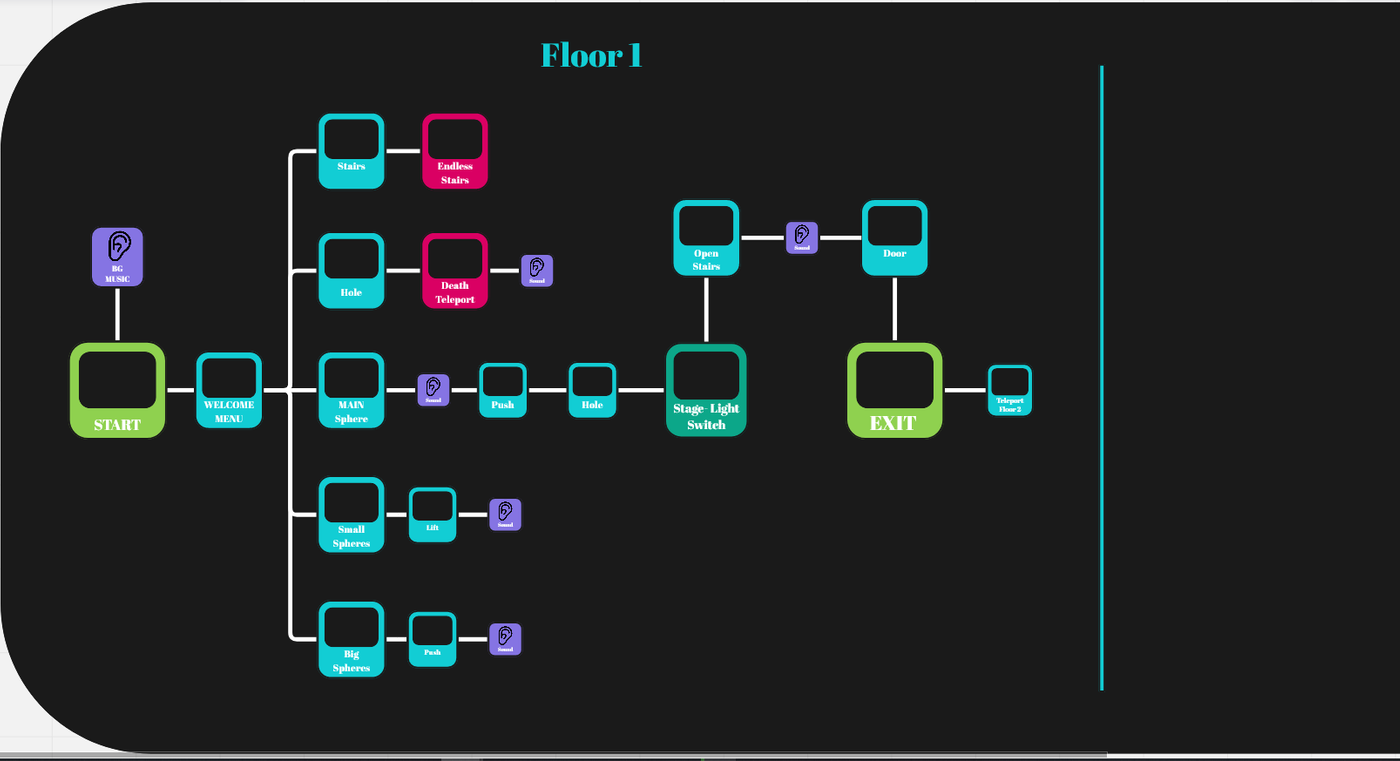