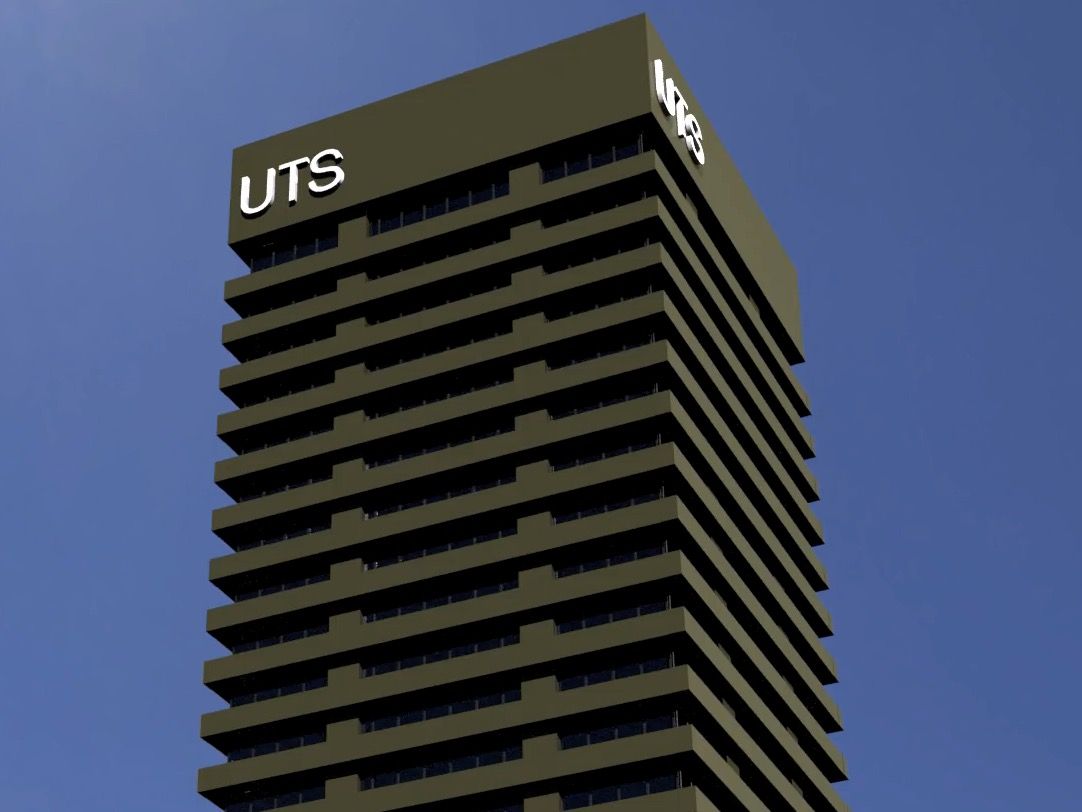 An FX simulation of the UTS Tower 1 Building being hit and destroyed by a flying meteor.

3 53 0
Round of applause for our sponsors

UTS Tower 1 Building being blown to smithereens by a flying meteor. I used Houdini to generate the model as well as the destruction FX.