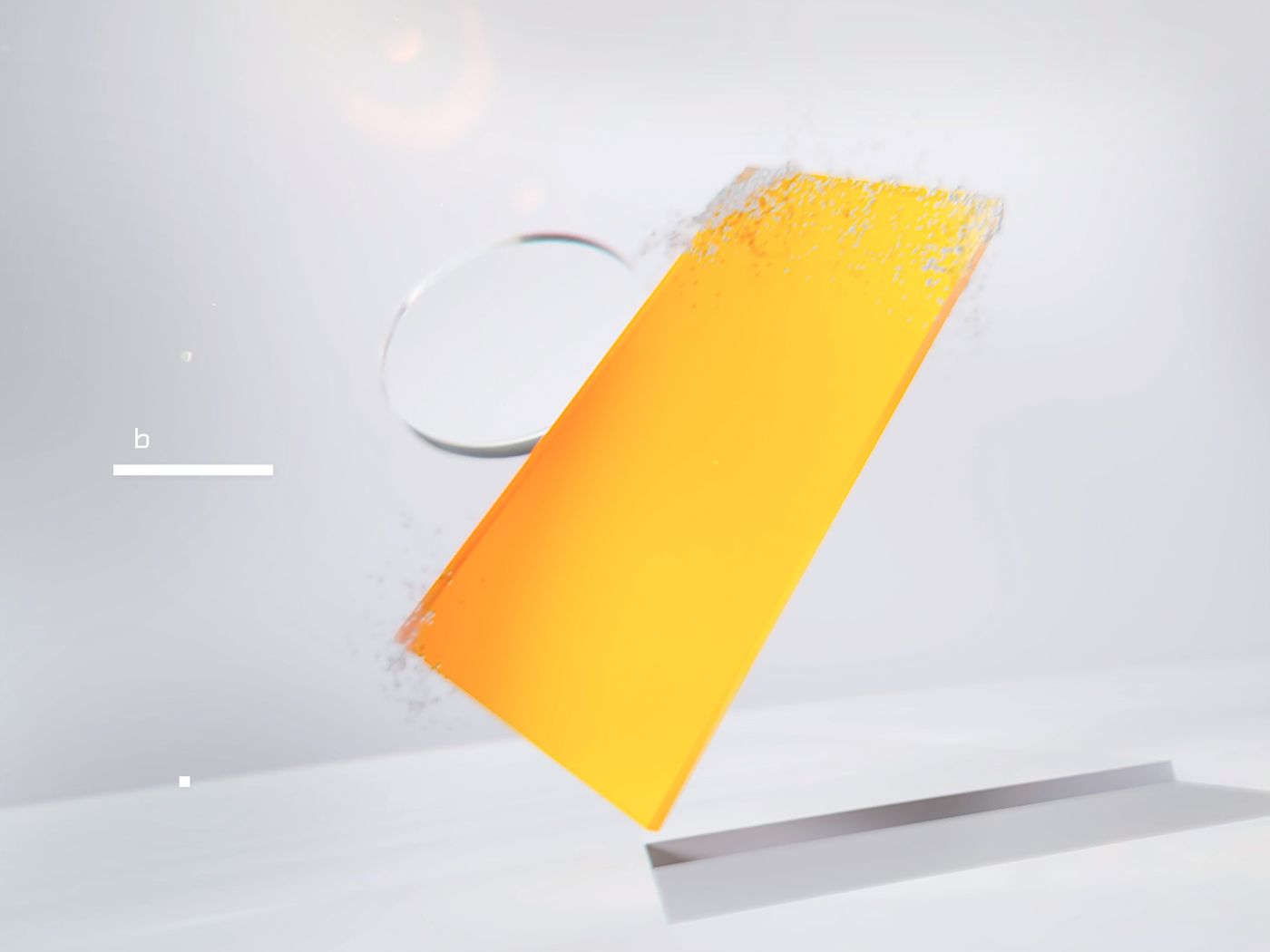 This was one of the last projects of my Senior Year I decided to take on. We were asked to create an Opener for Microsoft Build 2022 and I took the chance to play with different dynamic transitions that I hadn't used before to create an on-brand sequence for the conference. 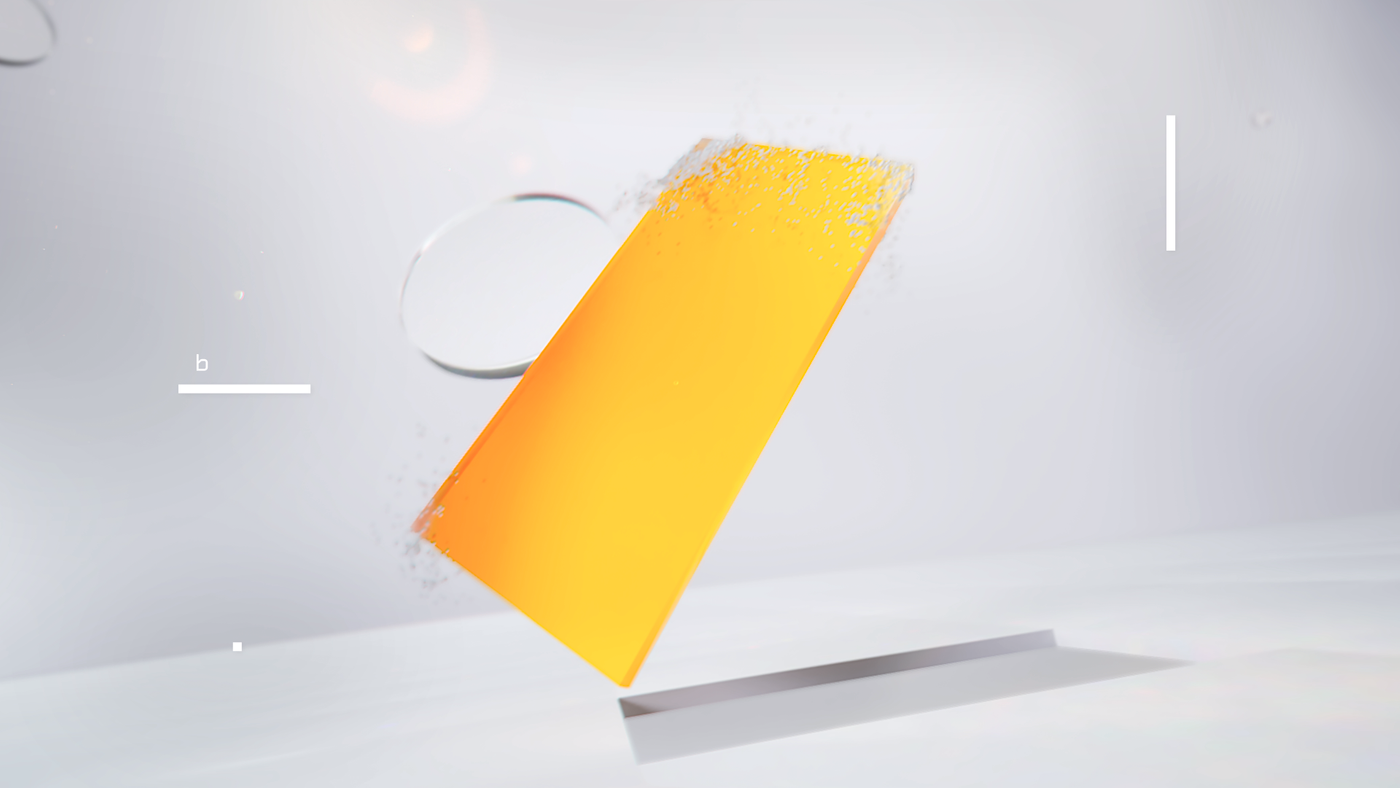 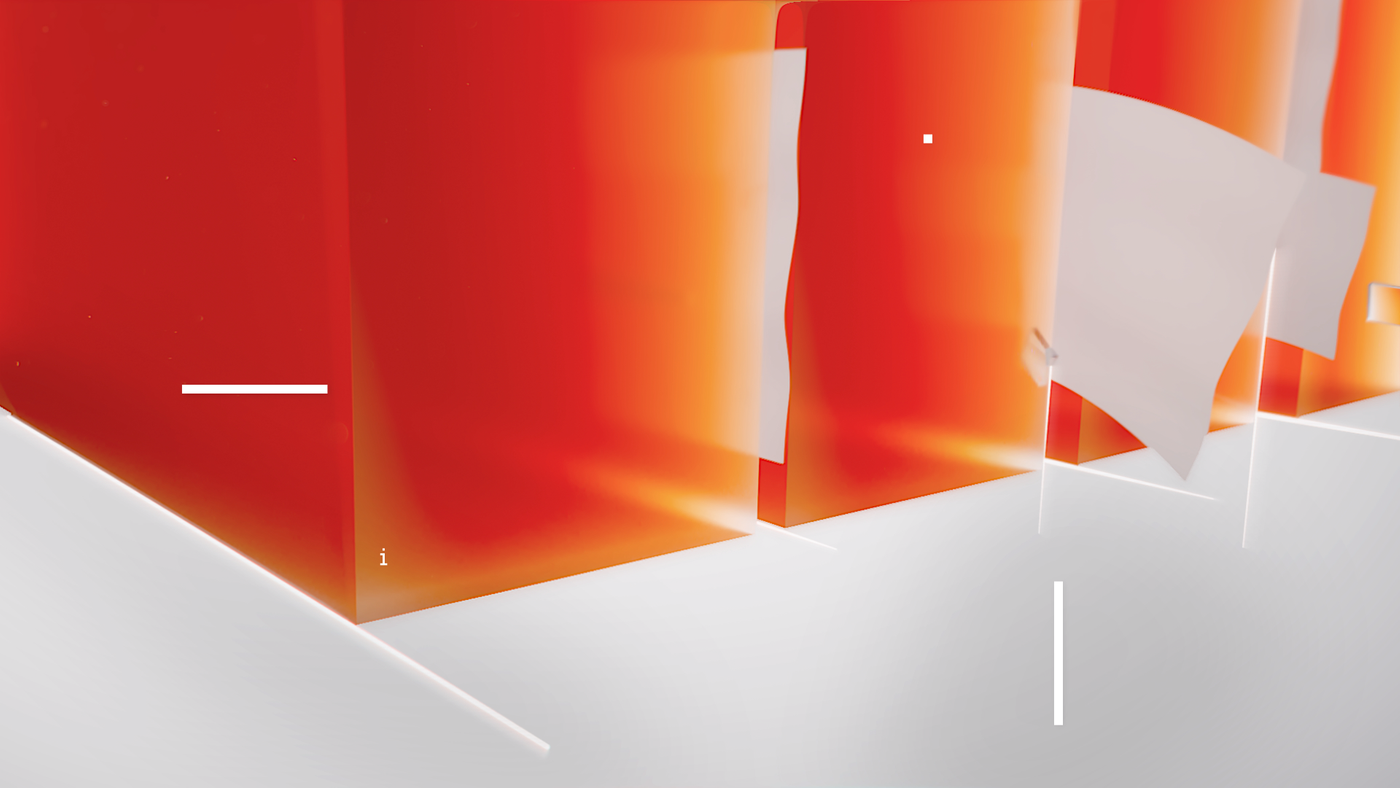 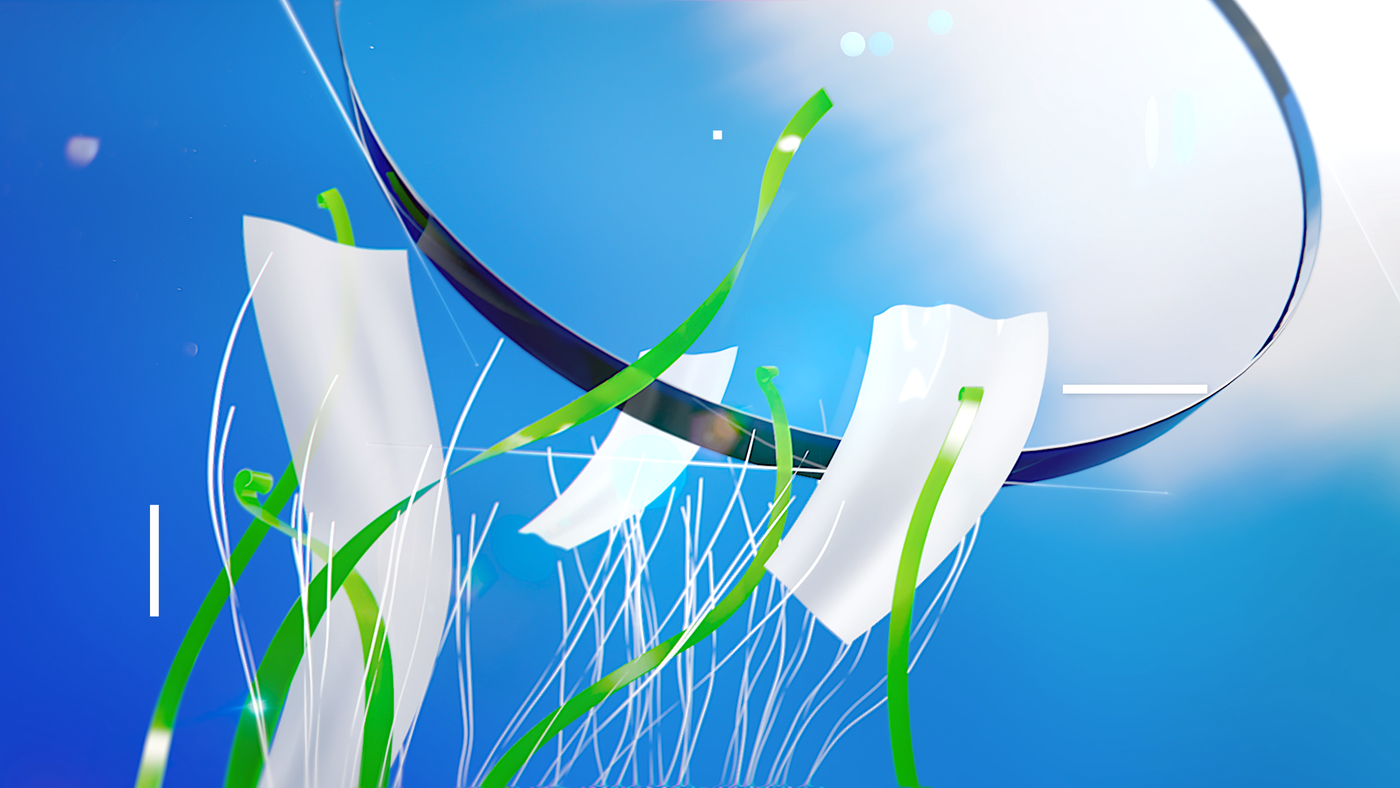 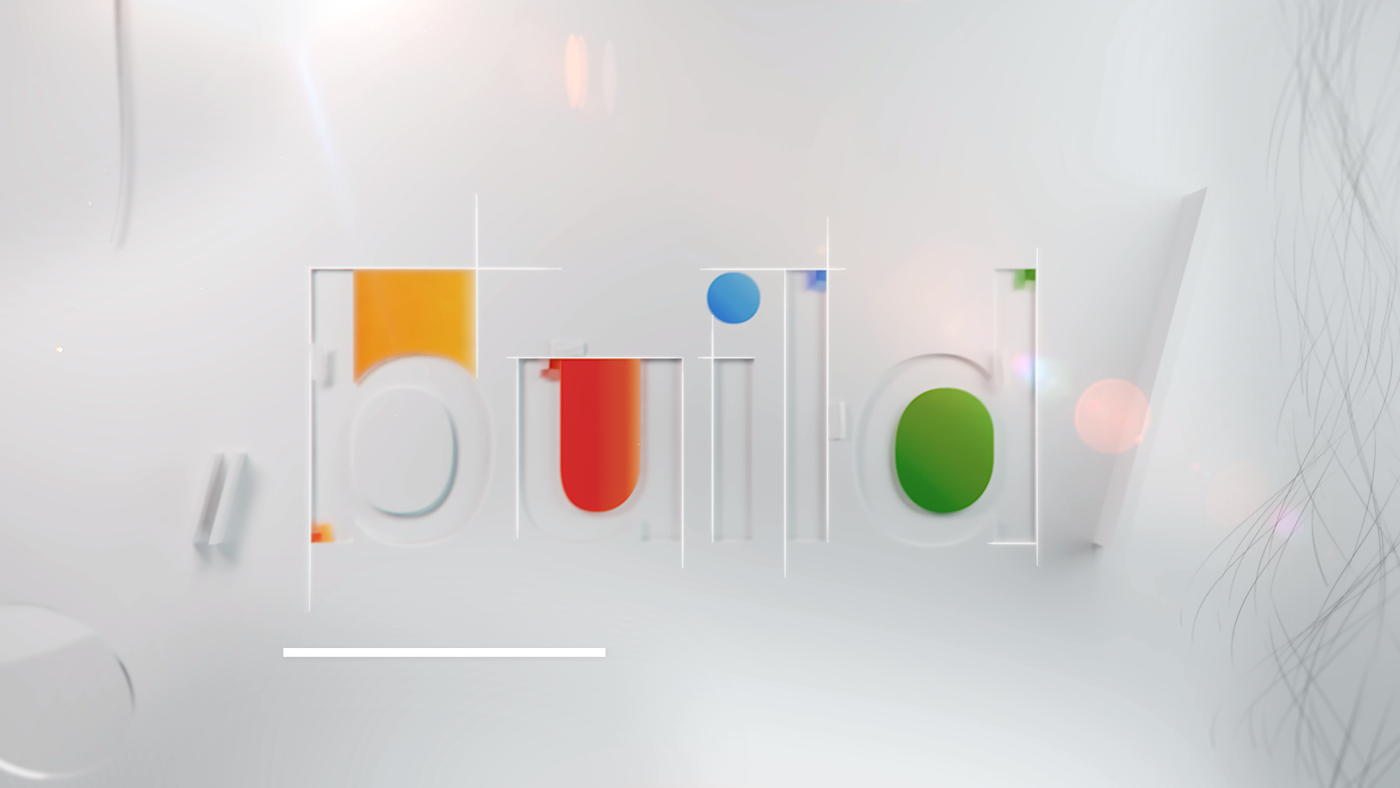 For this opener, I decided to look at UI Design and the Microsoft Squares for inspiration. The piece uses composition and motion to communicate 4 different characters: precise design, packed with power, optimized to create, and ease of use. This project was a great opportunity for me to use dynamic camera motion to transition from scene to scene and focus on 3D design and animation. I had so much fun working with Kelly Warner on a custom track for the opener and he also added some foley effects to reference Microsoft functions in their computers. 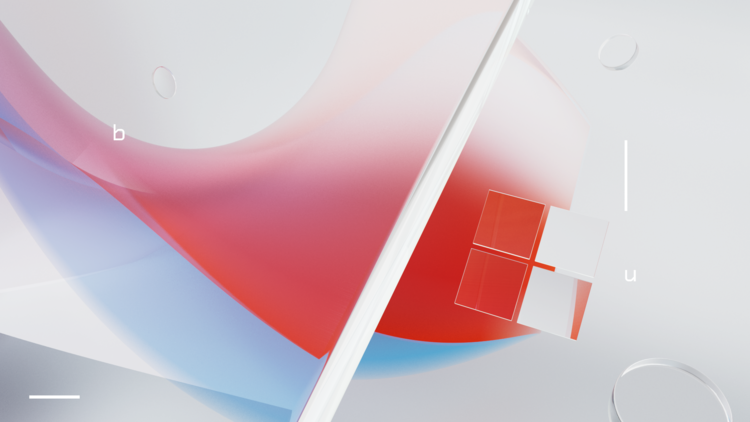 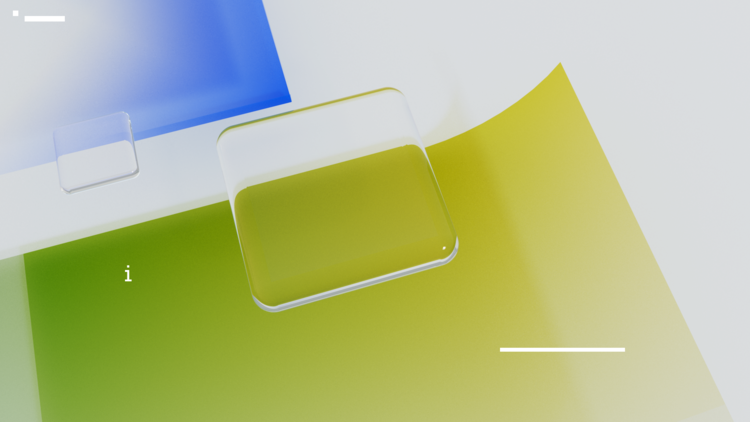 These initial style frames were the beginnings of what would become the final Opener animation. On brand with Microsoft, the overall shape language is meant to feel very geometric utilizing the squares of the Microsoft logo. 2D graphics would be small additions to the visuals to add a sense of UI design as well as help incorporate type in a clean way. The color palette would consist of red, green, blue, and white referencing color pixels in computers and the compositions/visuals would communicate keywords Microsoft uses to describe the company and its products. After talking with a Ringling Alumni from Microsoft, I planned to change the palette to match their current branding as well as push the glass material to feel more fun and creative.

This was the final animation pass before hitting render and completing the compositing and editing. I taught myself some functions inside of C4D that I hadn't used before, like the plain effector, to save myself some animation time. The motion turned out more satisfying from that as well!

To Create a :30 second opener for a virtual tech conference that expresses the purpose and feel of the emerging technology. Choose between Apple’s WWDC22 or Microsoft Build 2022.

The target audience for conference are software developers and techies with an intense passion and brand loyalty. The come for the spectacle, the camaraderie, and to be blown away by the latest and greatest technological developments. They are loyal but critical, so they need to be wowed!

This has to feel big and significant. It has to feel like it is a spectacle. There is a great expectation for impact and drama, but ironically it has to stem from its simplicity. The opening is a metaphor for logic, simplicity, and ease of use. It’s big because it cut through the clutter and just makes sense.

WHERE IT WILL BE SEEN

These animations will be seen by the attendee online through a service such as Zoom, YouTube. This open will also be shown on stage behind the guest speaker. Elements taken from the open will be used as transitional devices throughout the conference.

Both Apple and Microsoft embrace a different aesthetic. Make sure to know the visual brand well before starting your design. The conference is online, so the image will not be very large on screen; potentially full frame on monitor, but most likely, framed in a smaller window. People are not as engaged while watching online, so :30 will feel like a long time. Make it impactful with both visuals and audio. You should be communicating some type of story with the opening.

There should be one Open animation no more that :30 seconds in length. The final image should be the conference title. WWDC22 or Microsoft Build 2022. Must have audio to drive or support the imagery. 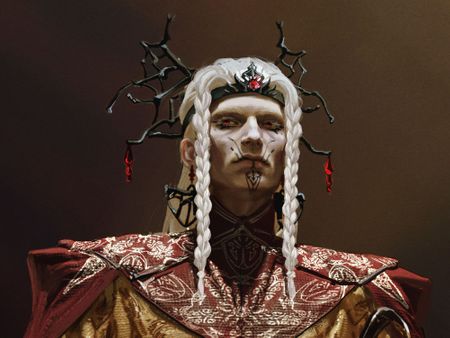