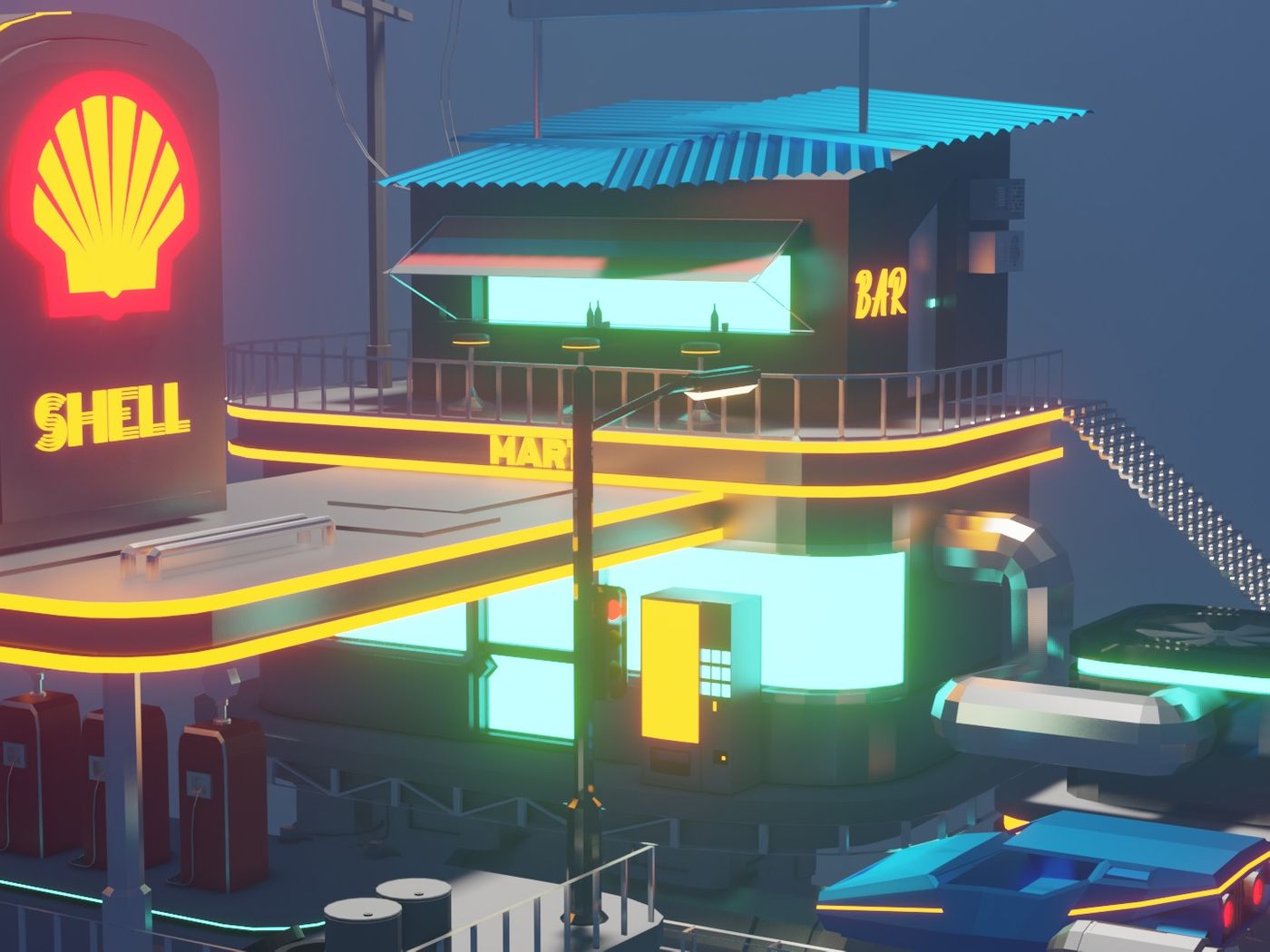 This is my 3D modeling project in my Year 2 at The One Academy. The idea concept is to design Shell Station of Malaysia into a Cyberpunk theme building to showcase the potential of the future.

2 82 0
Round of applause for our sponsors Shell has been a partner in fuelling Malaysia’s progress for over 125 years. Their journey with the nation is intertwined – in as much as Shell has played a role in growing the country’s energy sector, Malaysia has also played a significant role in the company’s progress. So, I created a 3D model version of it with the recent trendy theme of "Cyberpunk" which showcase the futuristic version of Shell. 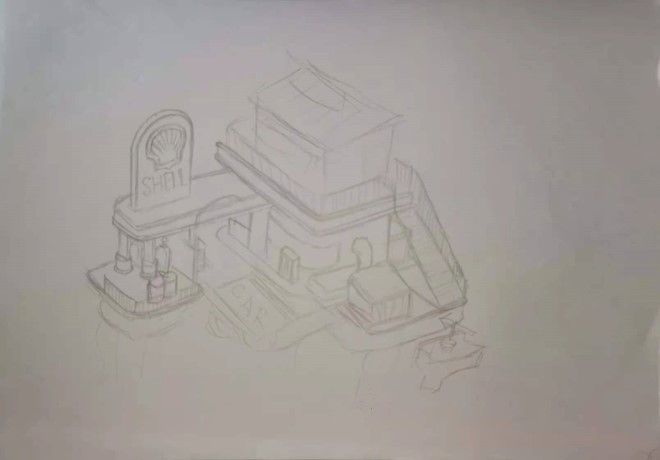 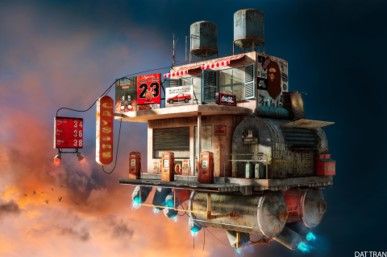 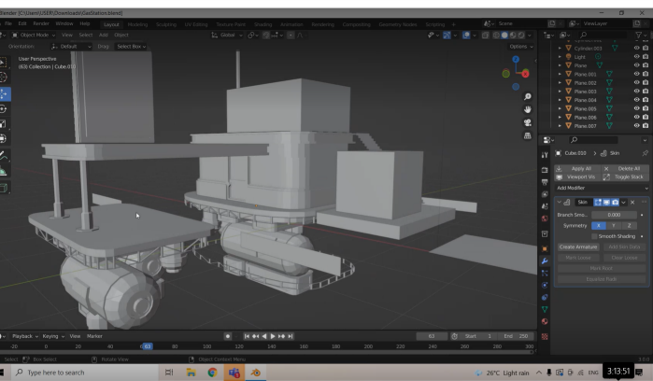 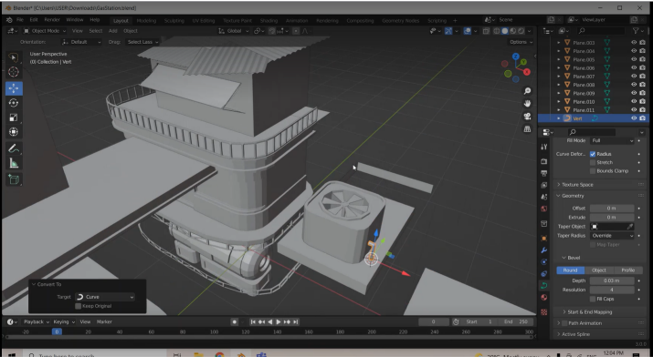 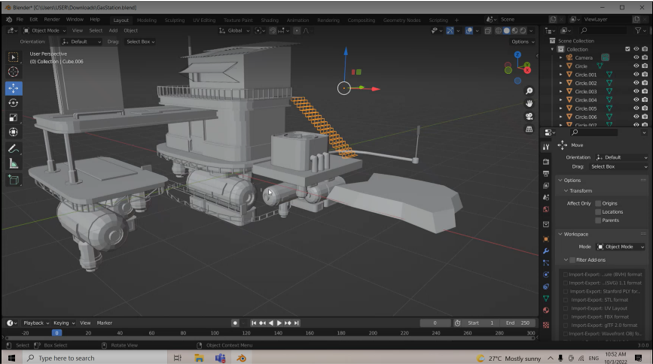 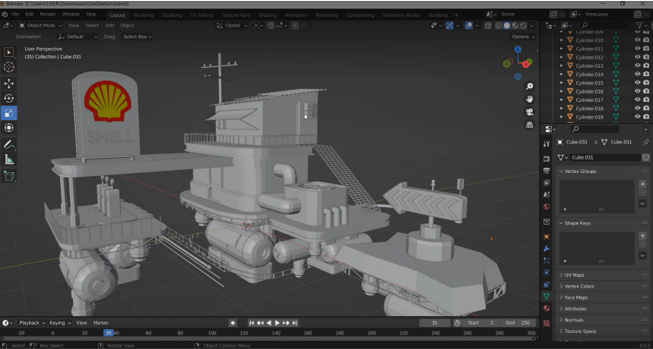 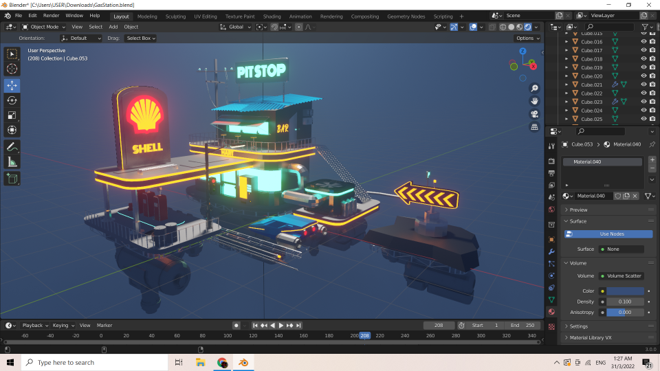 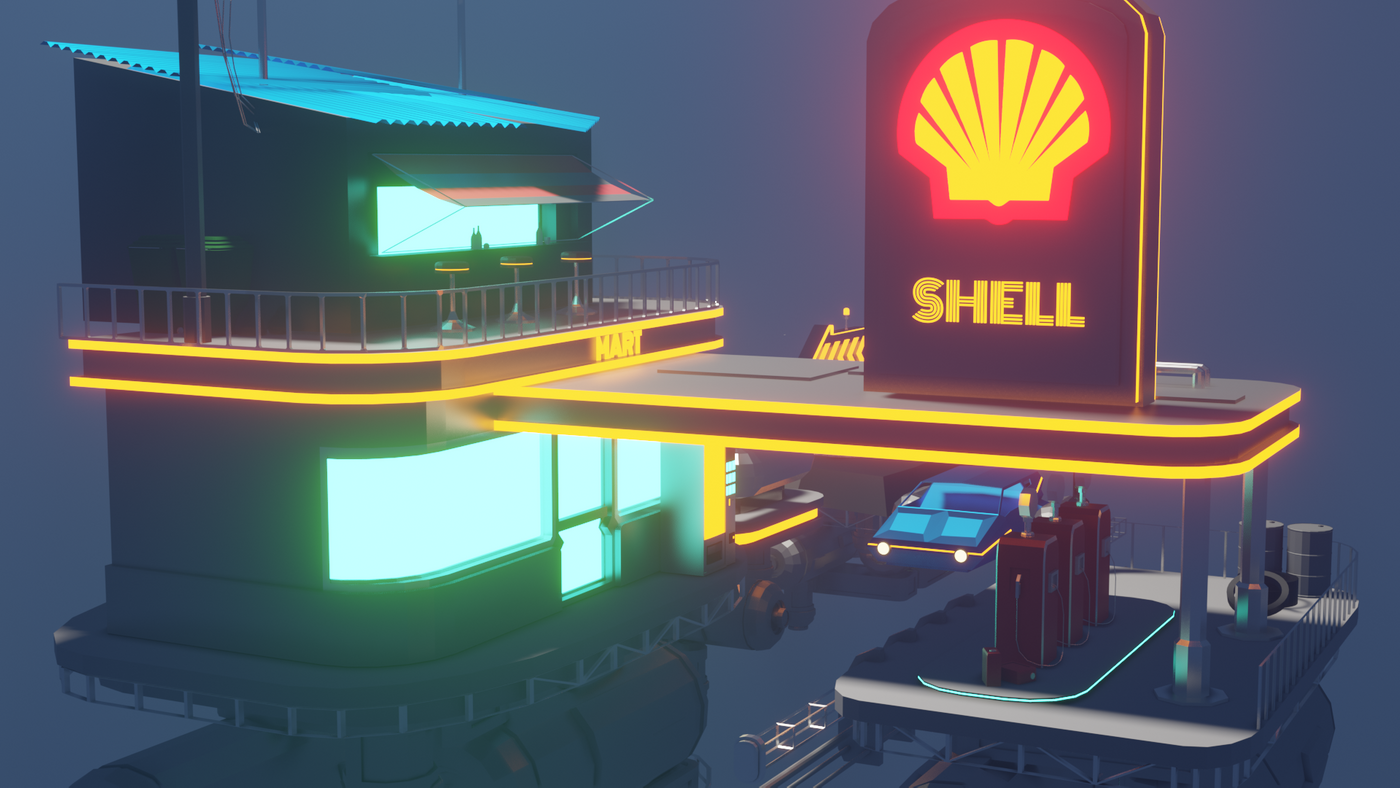 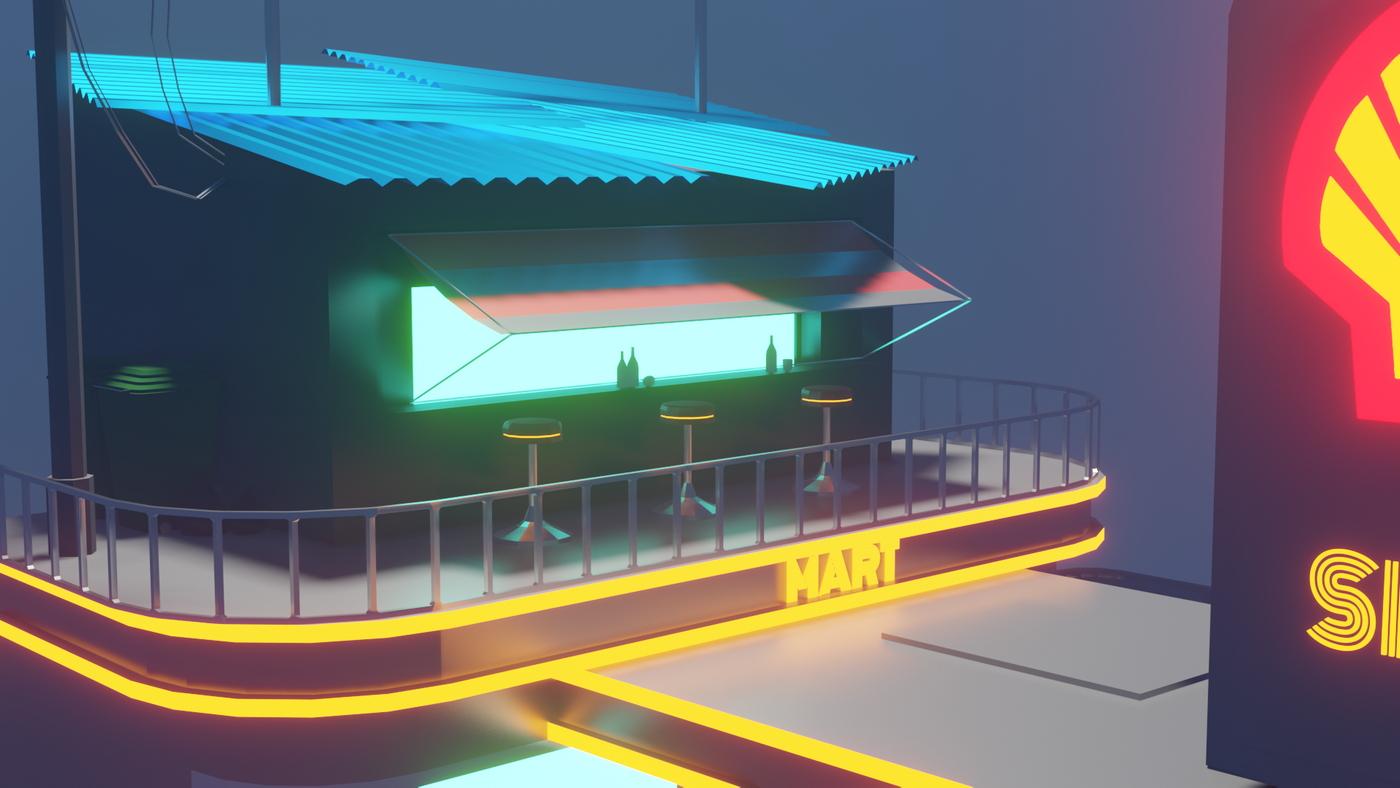 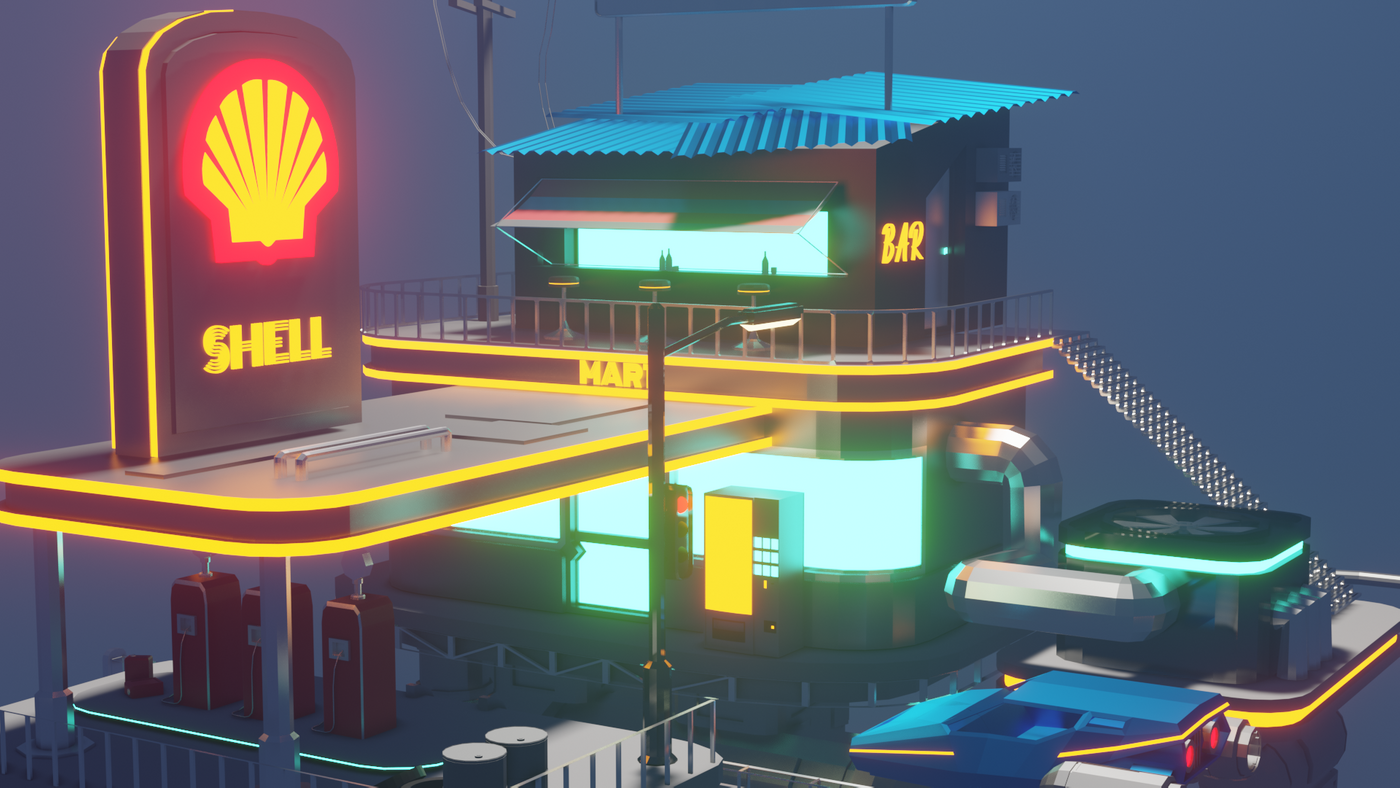 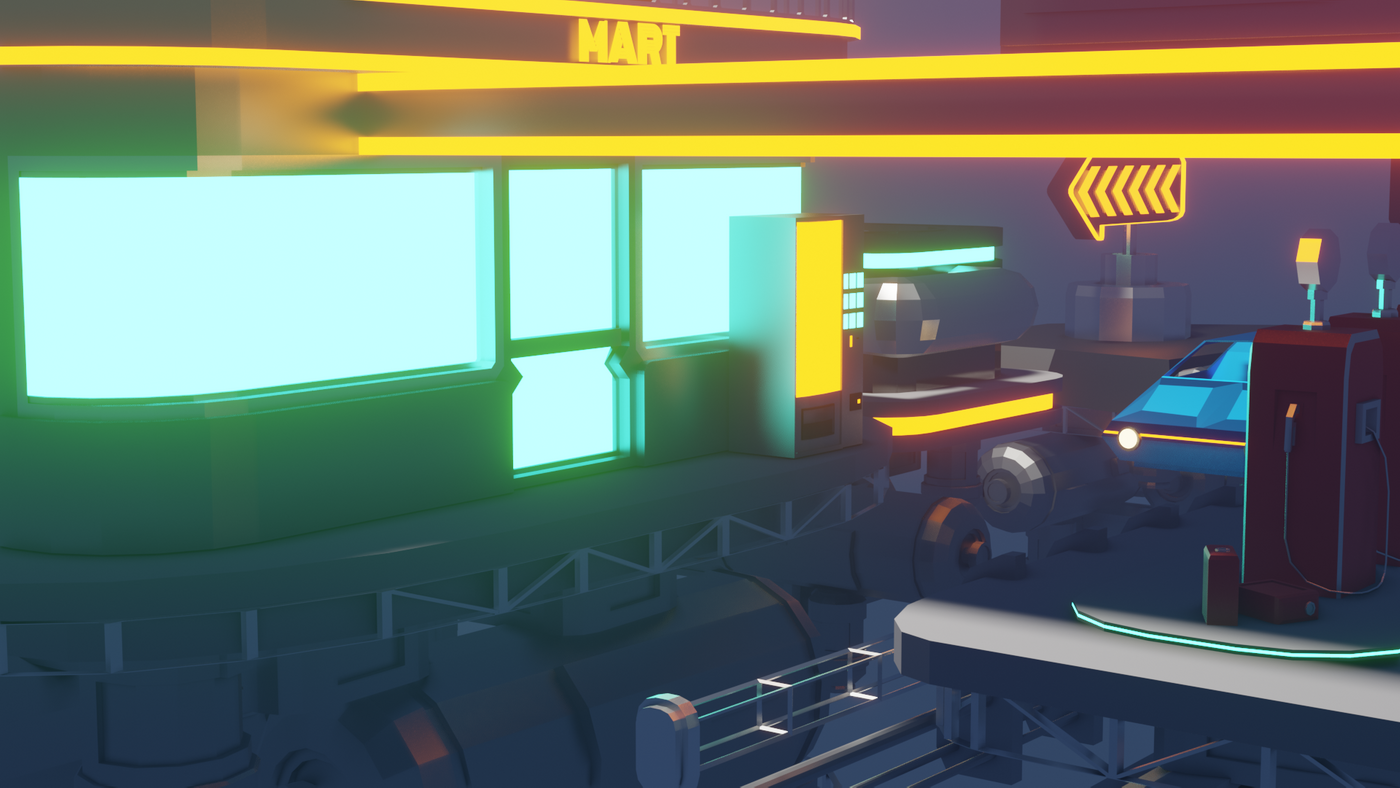 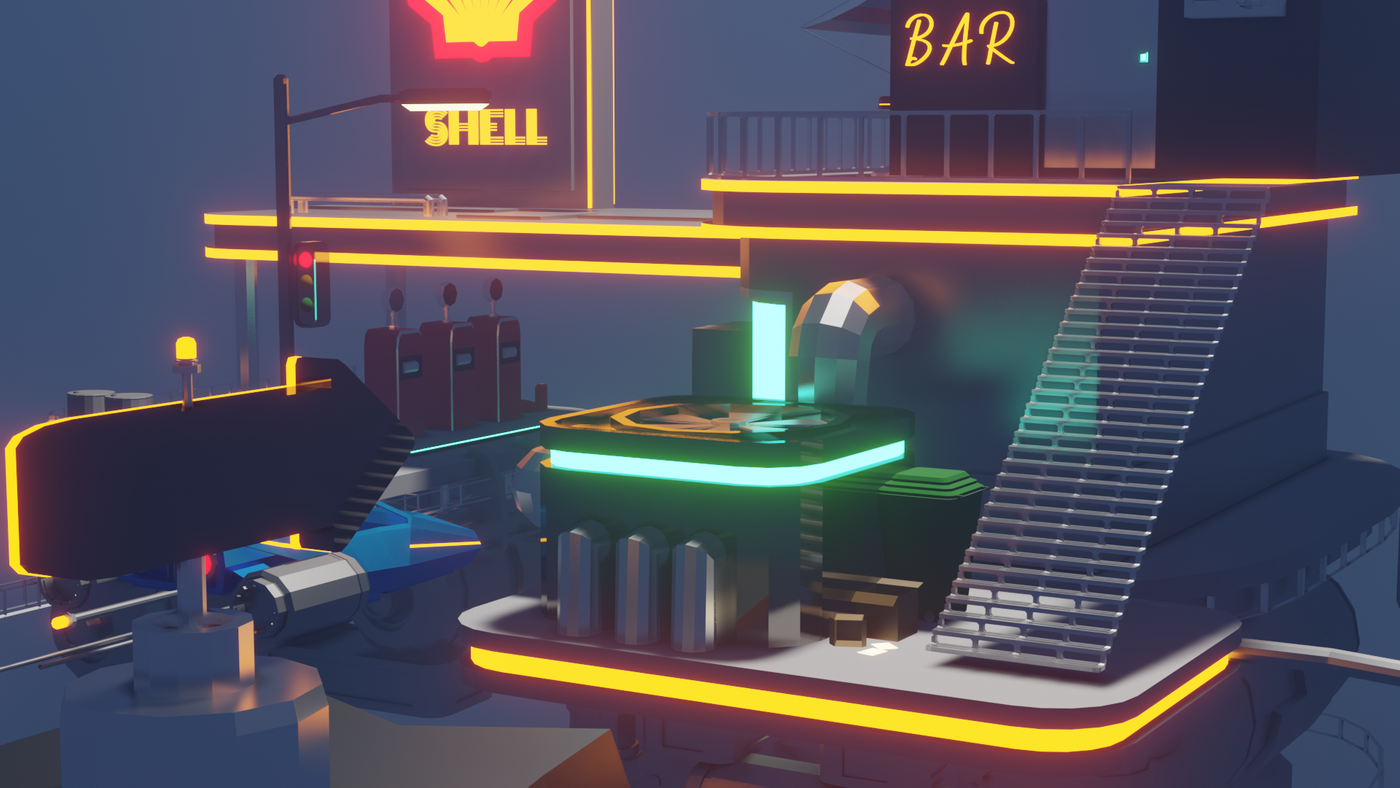 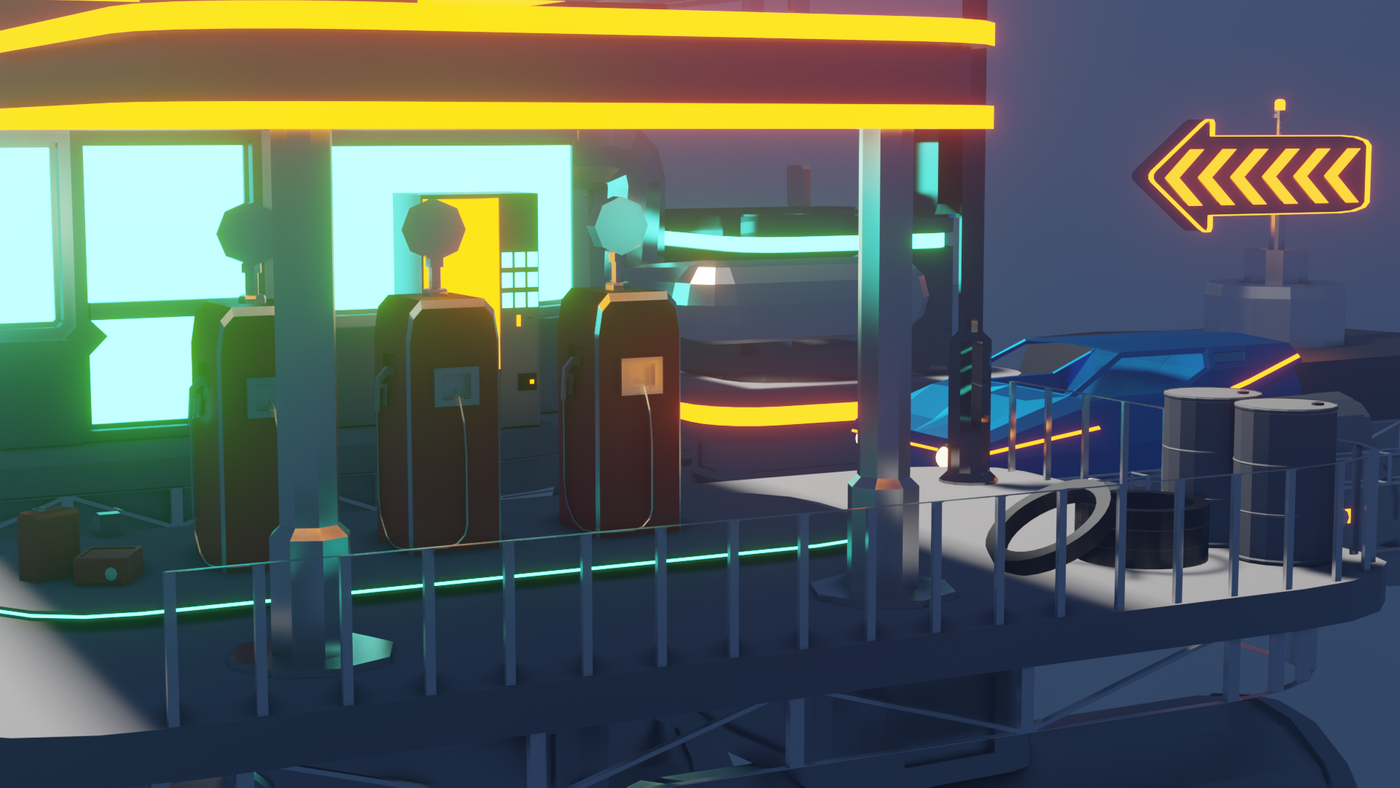 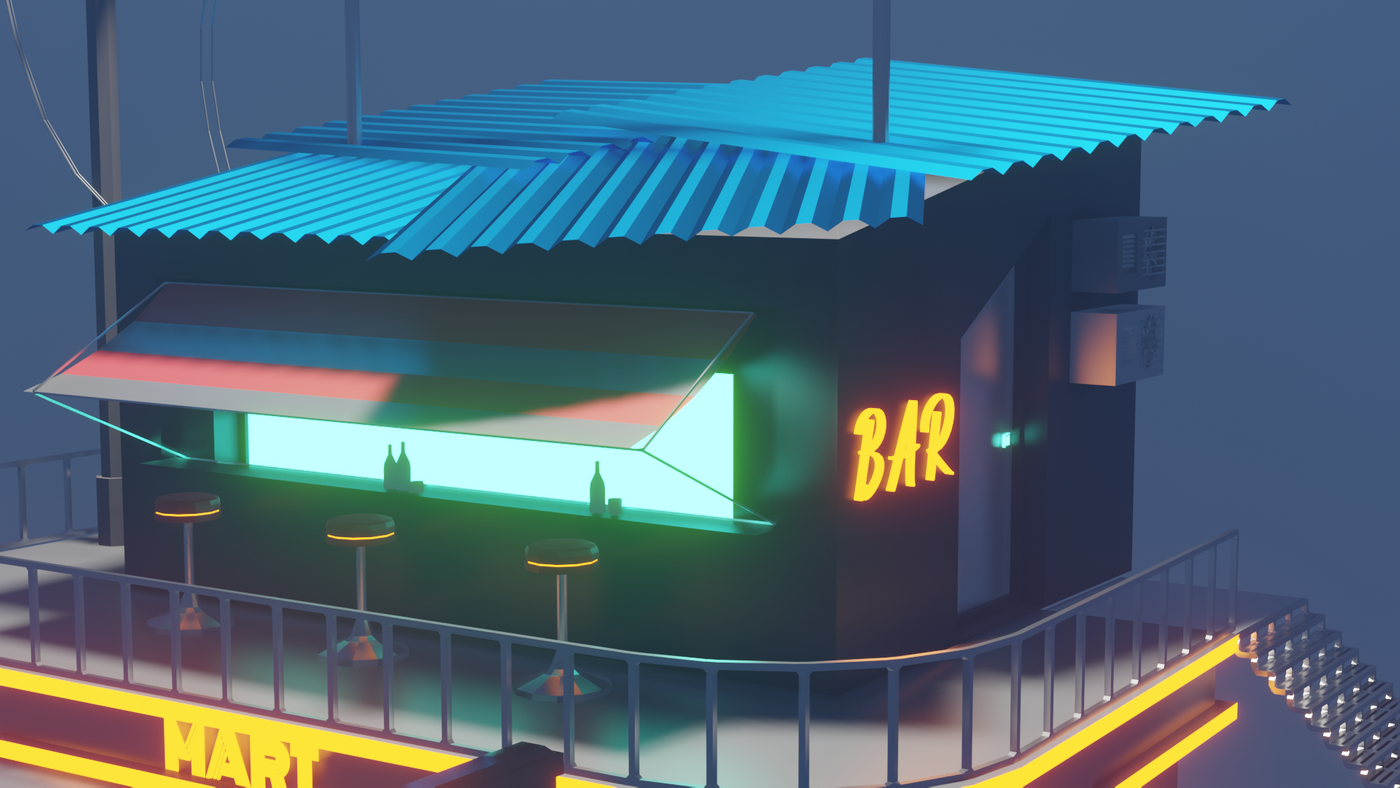 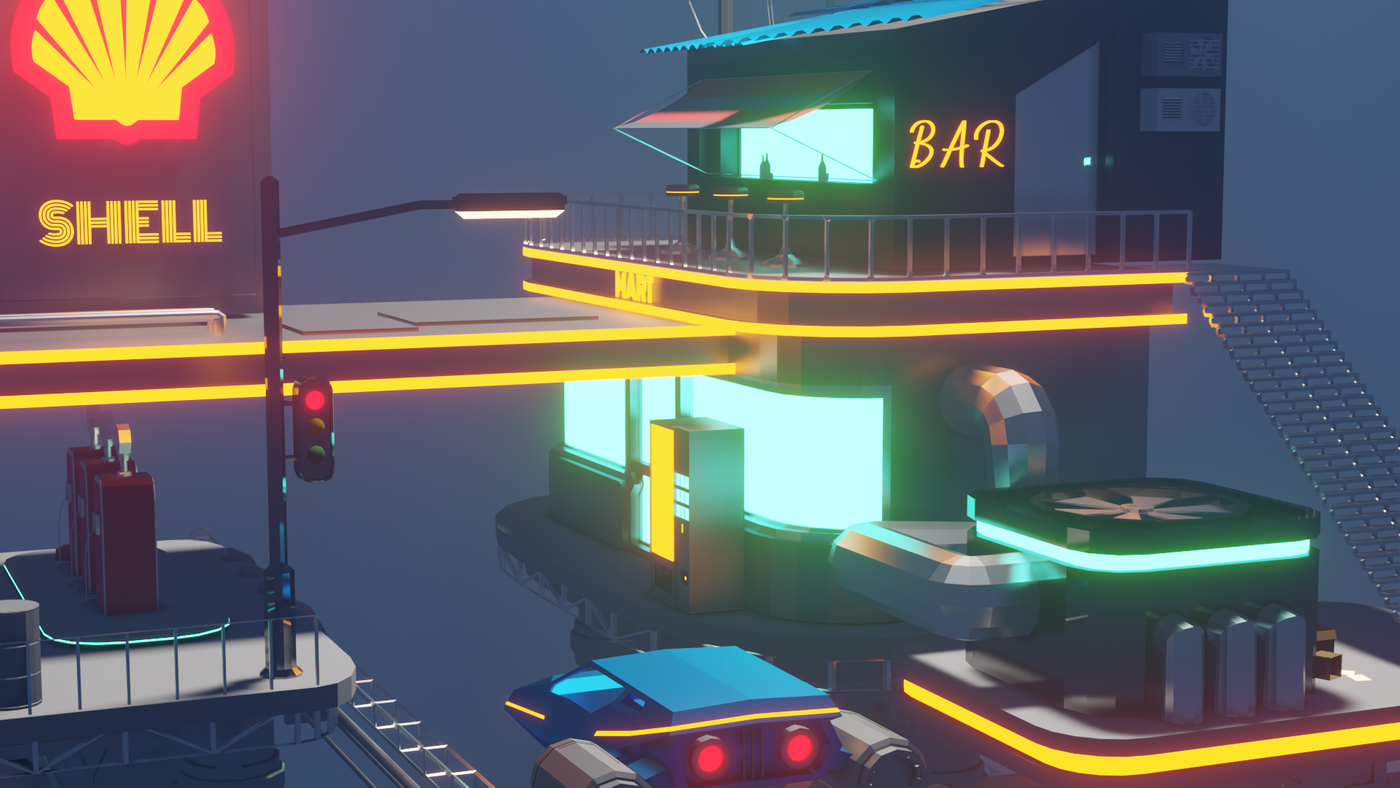 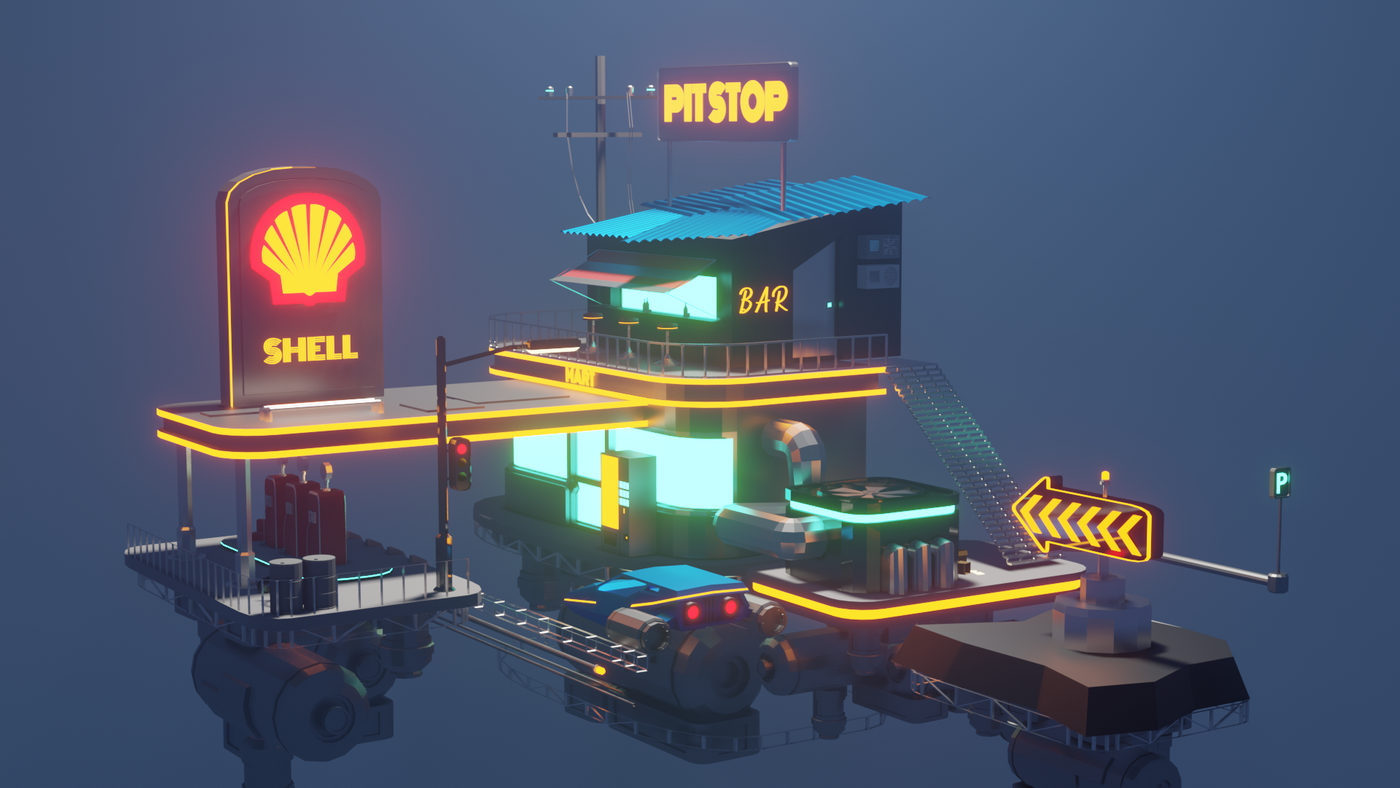 Special thanks to my lecturer, Jeremy, for always helping and guiding me in the technical and design part throughout this project which helps me on achieving this final outcome.