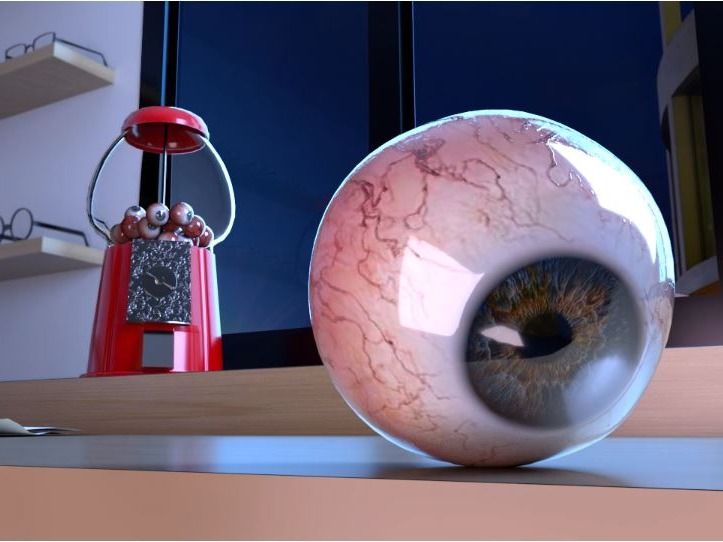 This is my entry for the 3D Animation category. I am an aspiring 3D animator (and a 3D generalist for now). I am interested in all aspects of the pipeline, so I am not sure which path I will be taking yet. My main interests include animation, texturing, lighting, and modeling.

For this project, our only limitations were that or character could not have arms. I sketched up a couple of ideas as you can see below: 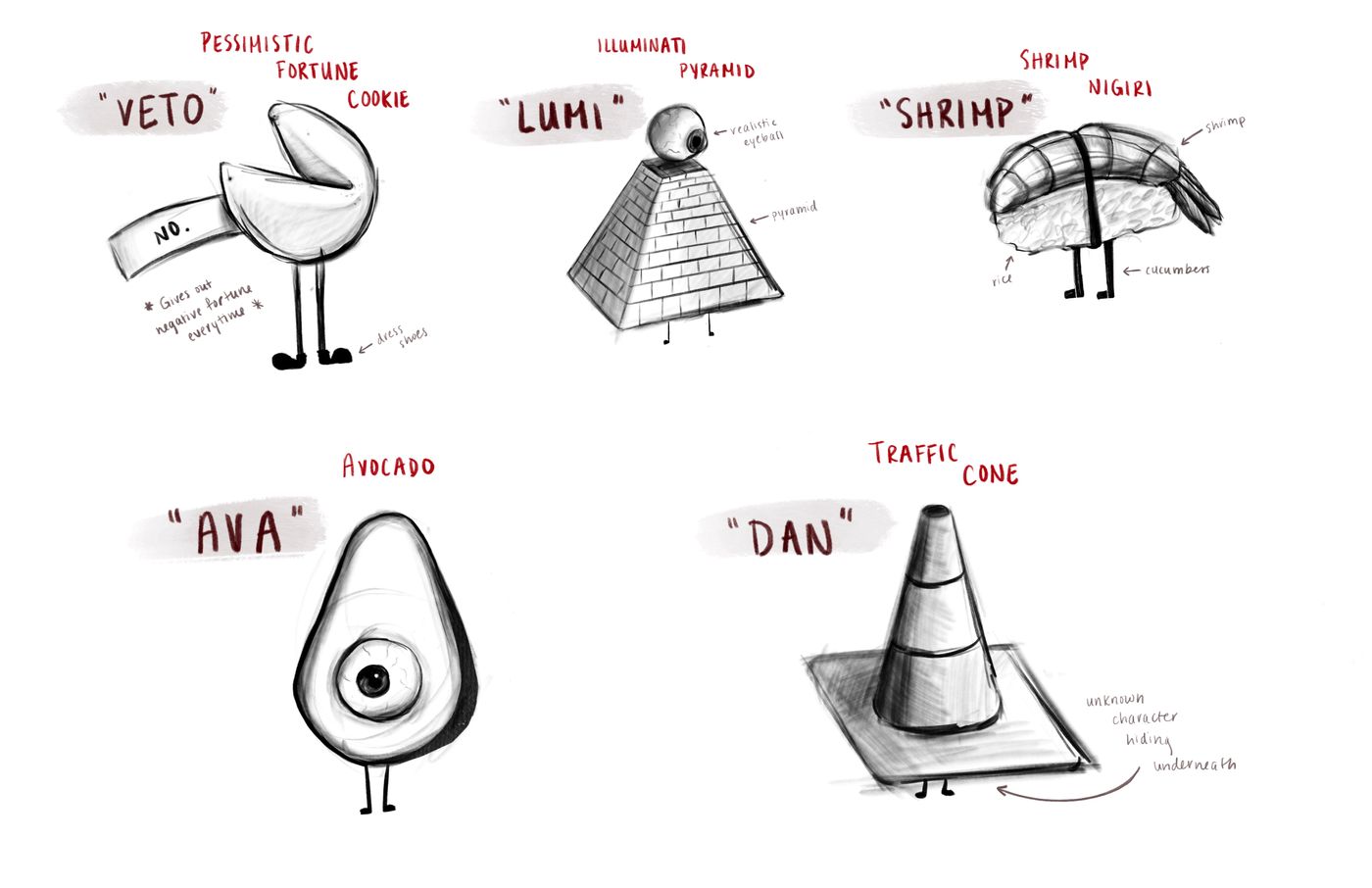 I chose the avocado concept in the end because I have simply never seen anything like it before. I originally chose the fortune cookie concept, but this character could not emote well and was less appealing in 3D (I might revisit it later). For the eye mechanics, I took inspiration from Monsters Inc's Mike Wazowski. For the body, I took inspiration from real avocados. In the original concept, I had taller, skinnier legs. I decided to make my avocado have dinosaur-like legs because I wanted a "stubby" look. I also added an avocado barcode sticker at the top.

An early concept for Pit:

Pit textured, in wireframe, and in gray: 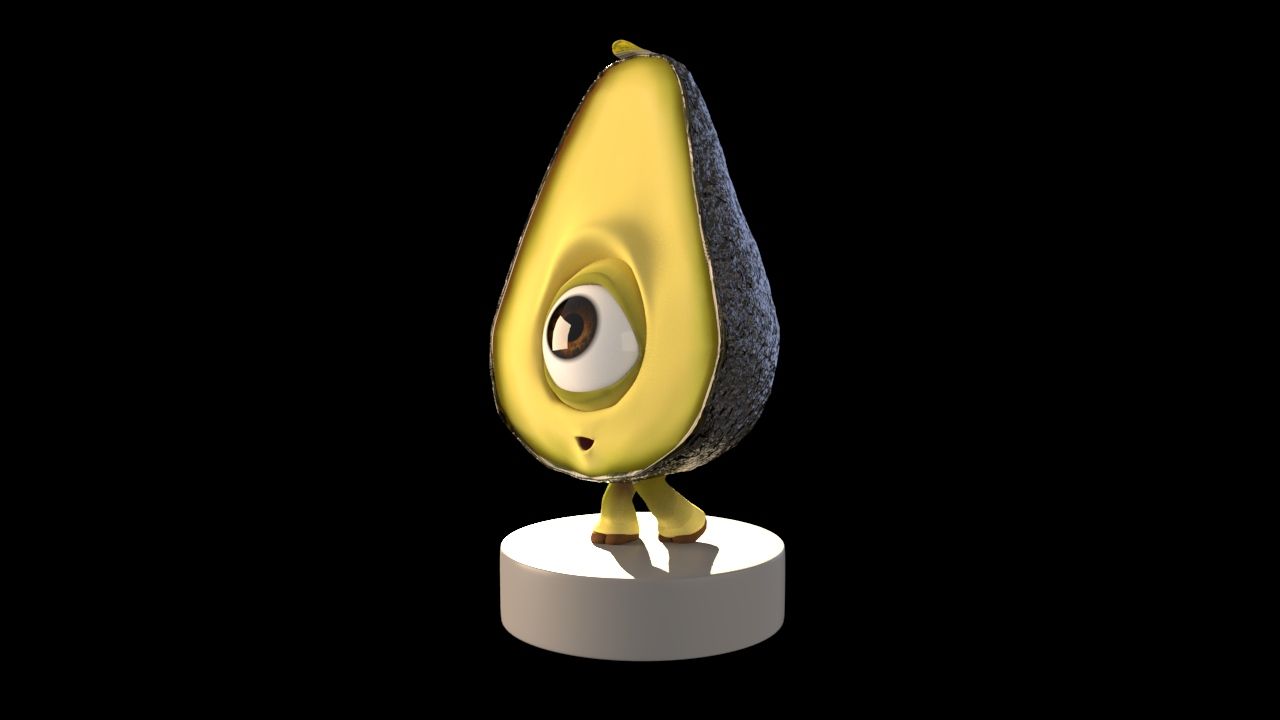 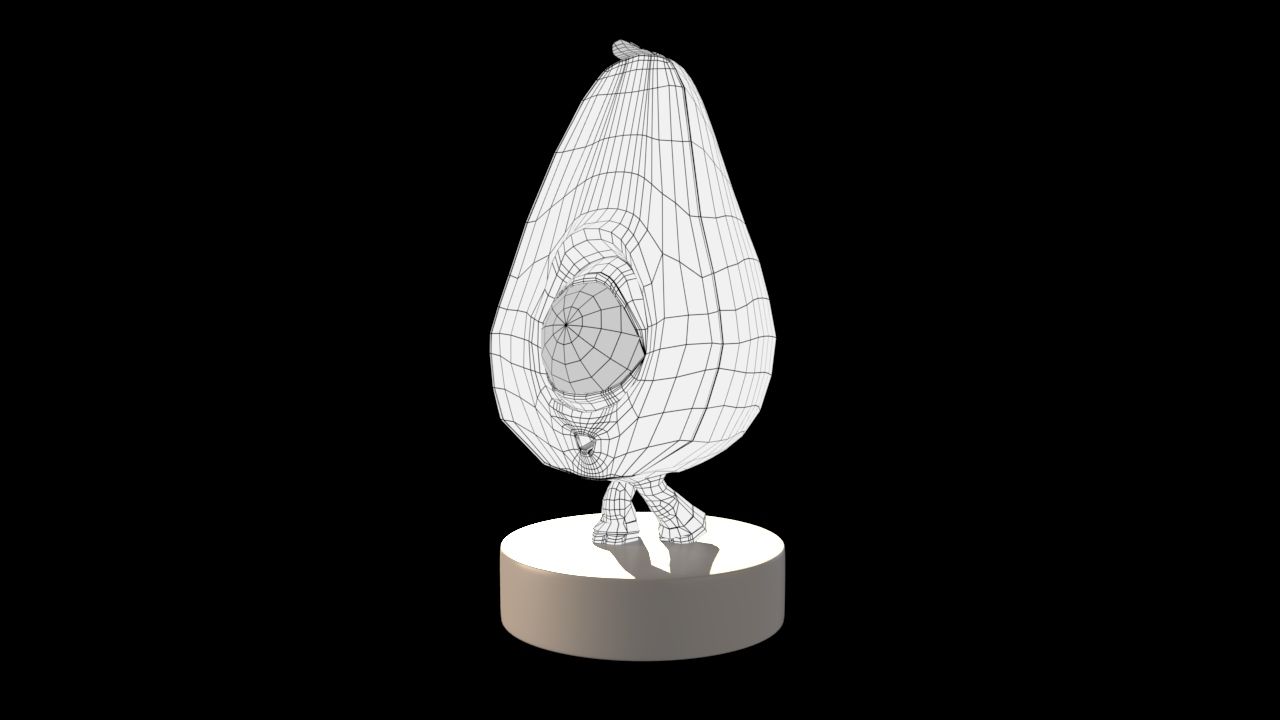 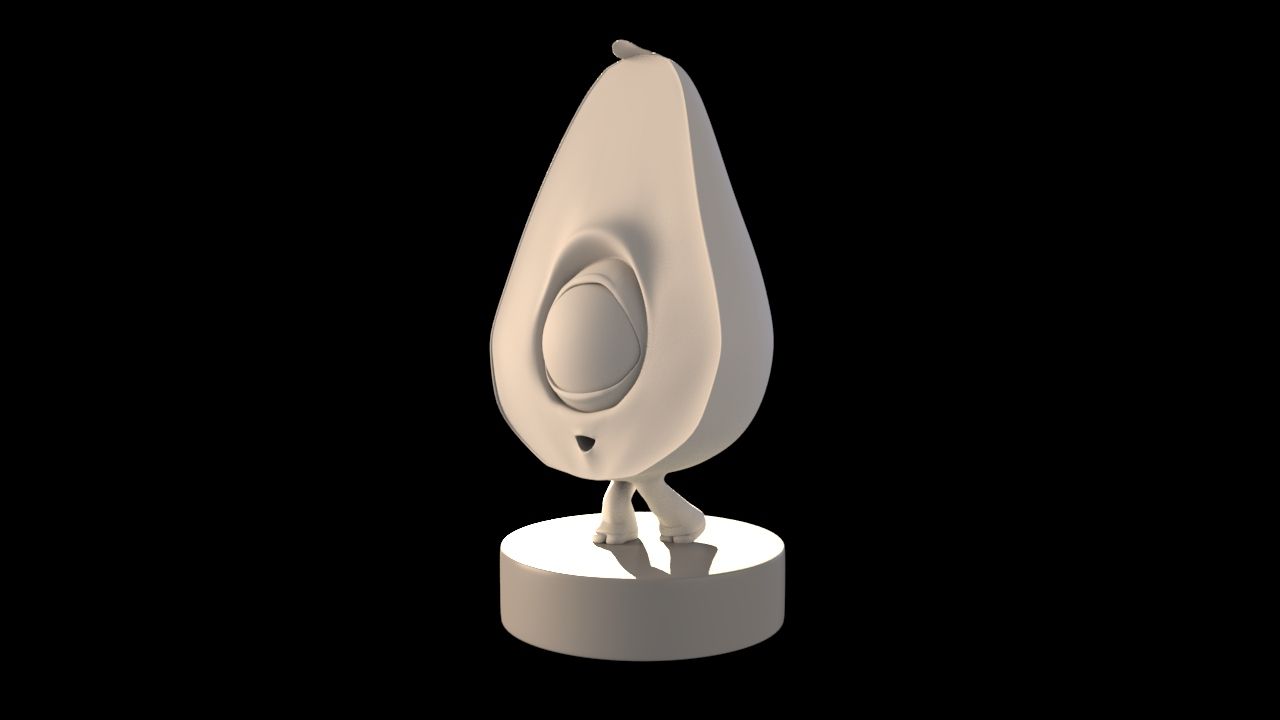 An energetic eyeball tries to escape his machine at the eyewear store, but instead lets someone else out!

A look into an aspiring aviator's room in an attic.

For this project, I tried to incorporate a little bit of a narrative. The attic is plane themed because I envisioned a little kid playing in this room and dreaming to be a pilot. I textured the book on the carpet to mimic a dictionary. It is open to the page with the word "aviator" and the word is highlighted. There is also a child's drawing of a plane on the back wall next to the window. The globe and maps on the right are for all the places this kid wants to go! It is unfortunate that a lot of these story details cannot be seen, but I hope to fix this in the future.

Here are some progress render snapshots to take you through my lighting and texturing process: 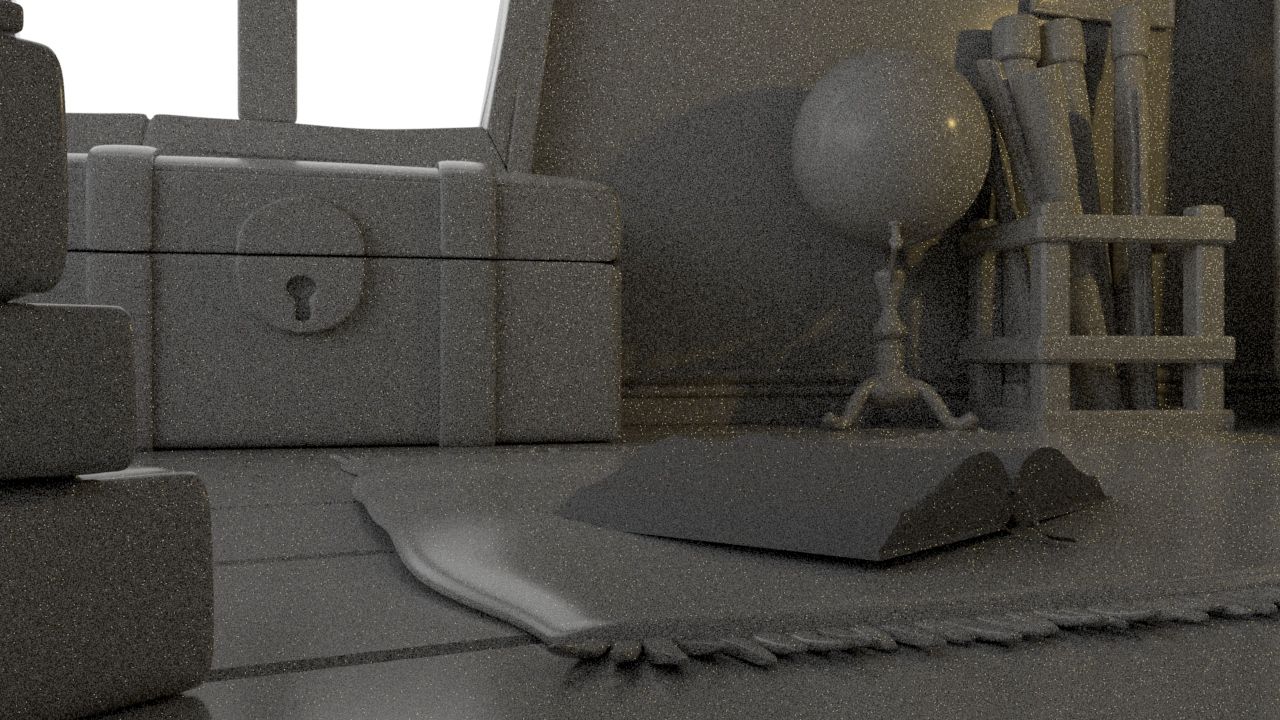 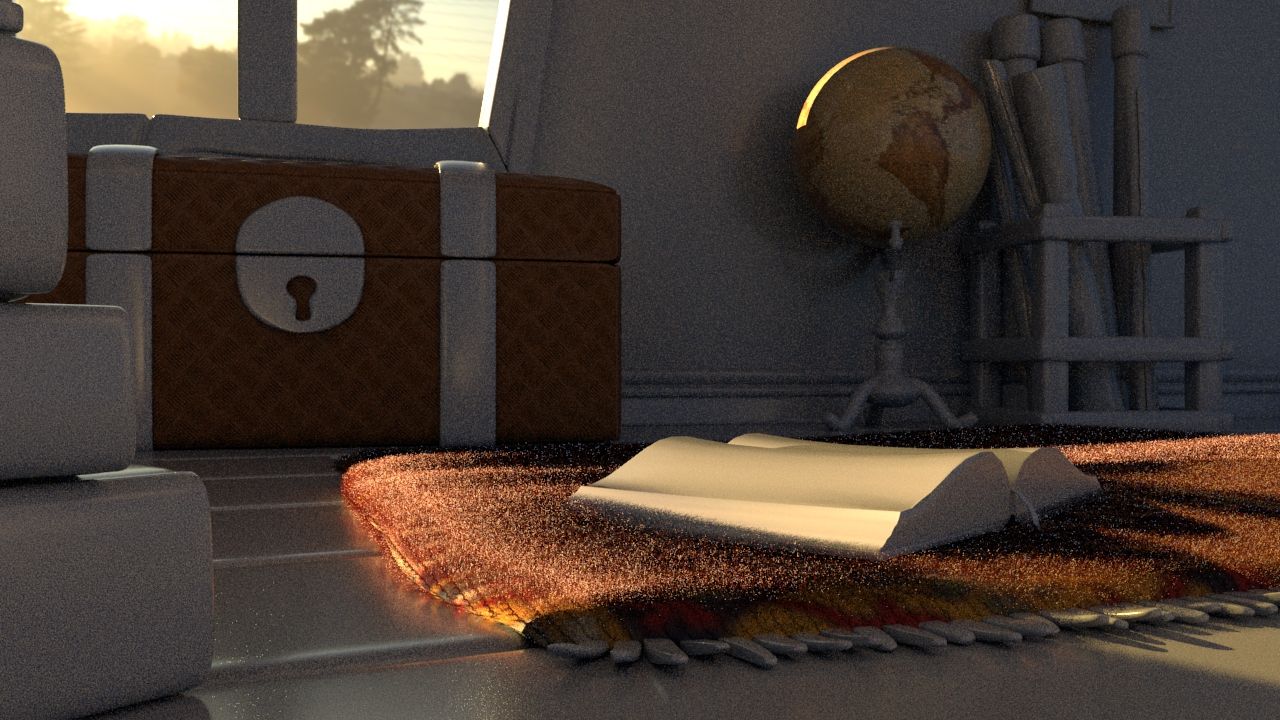 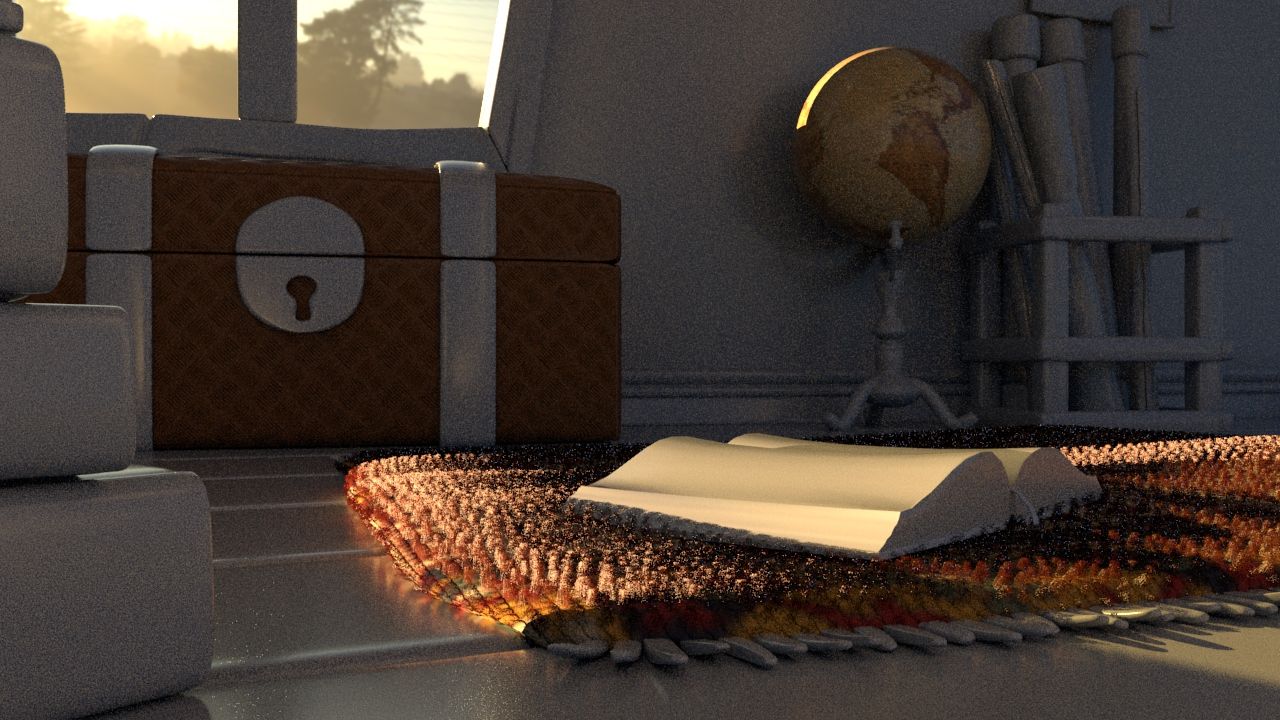 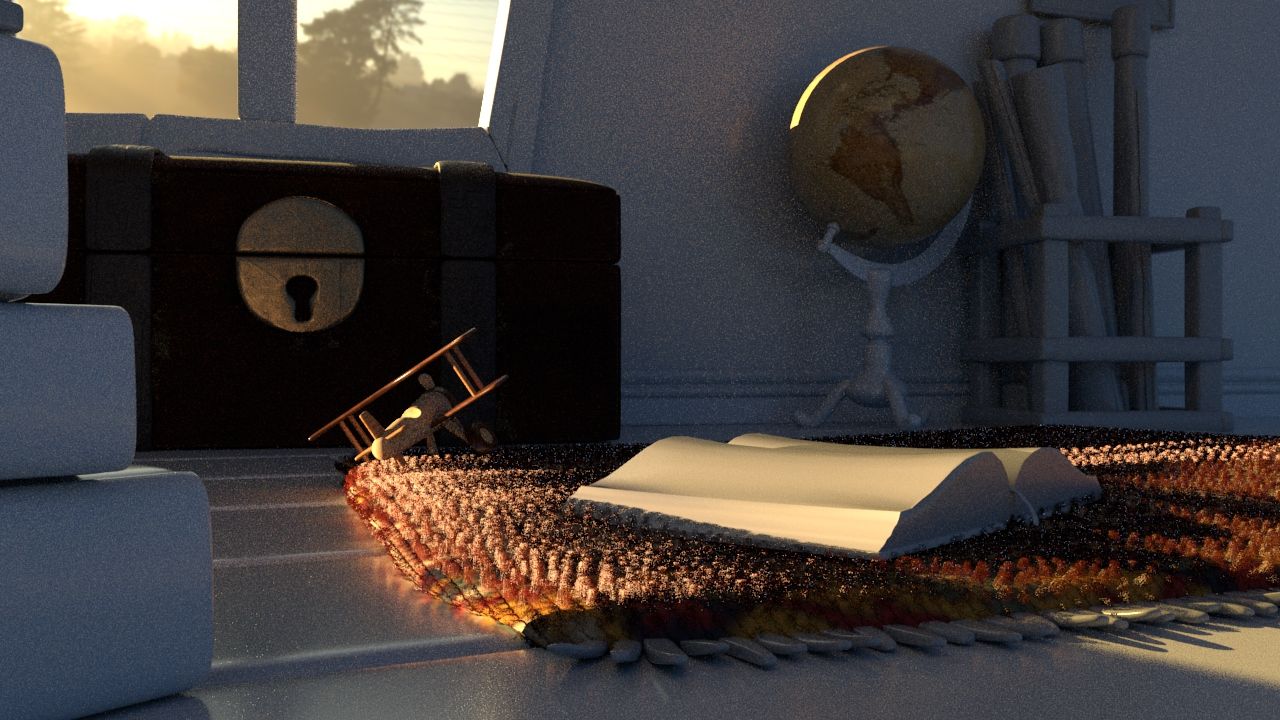 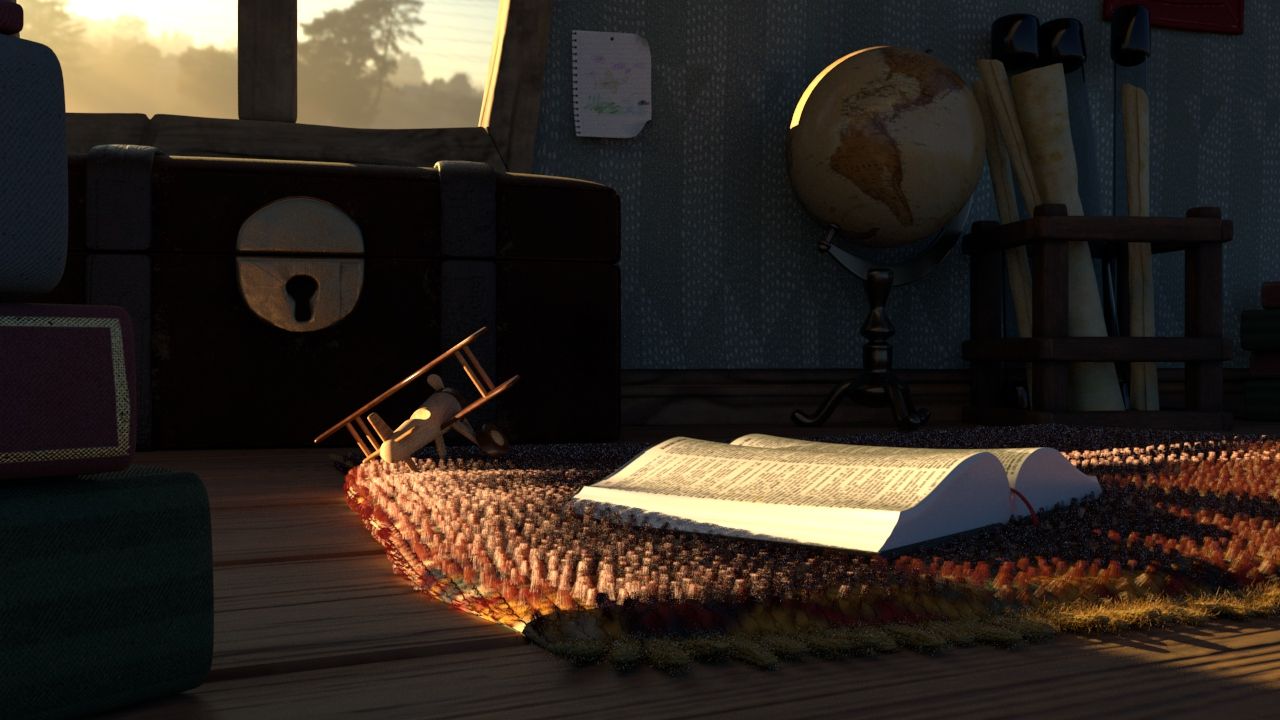 *responsible for lighting, texturing, and compositing*

Cam | A to B Emotion Change

Cam textured and in gray: 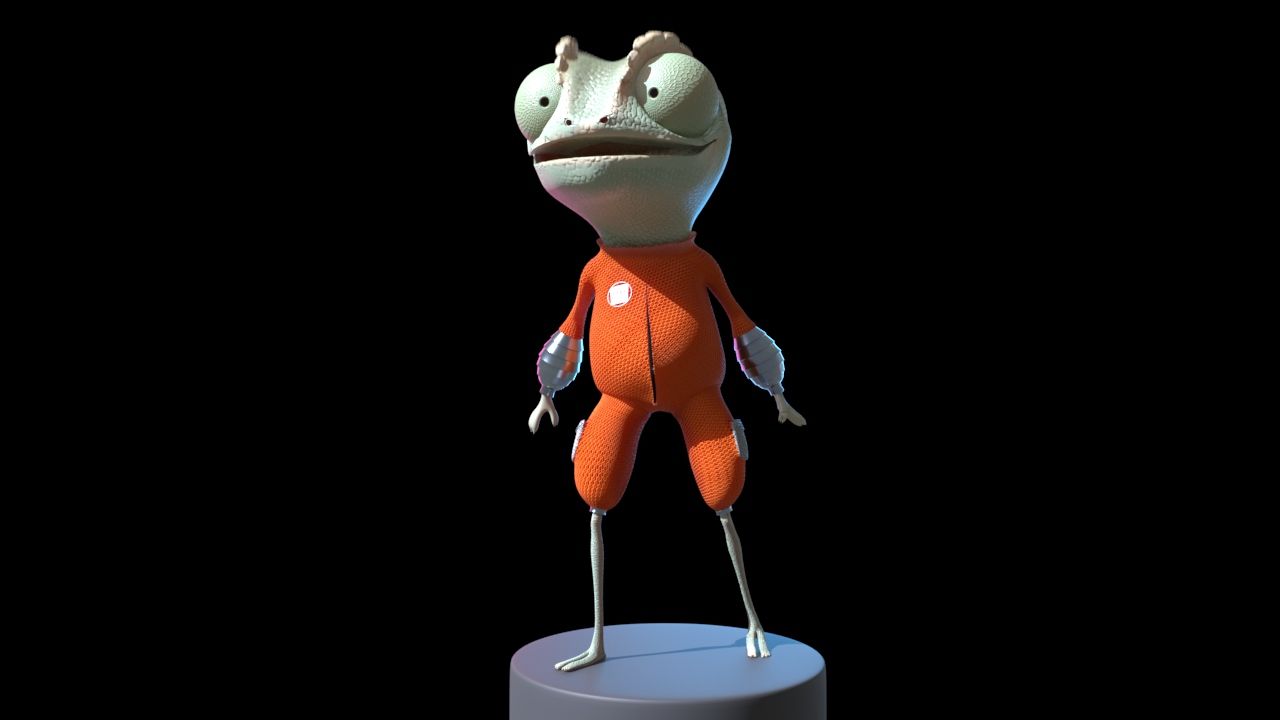 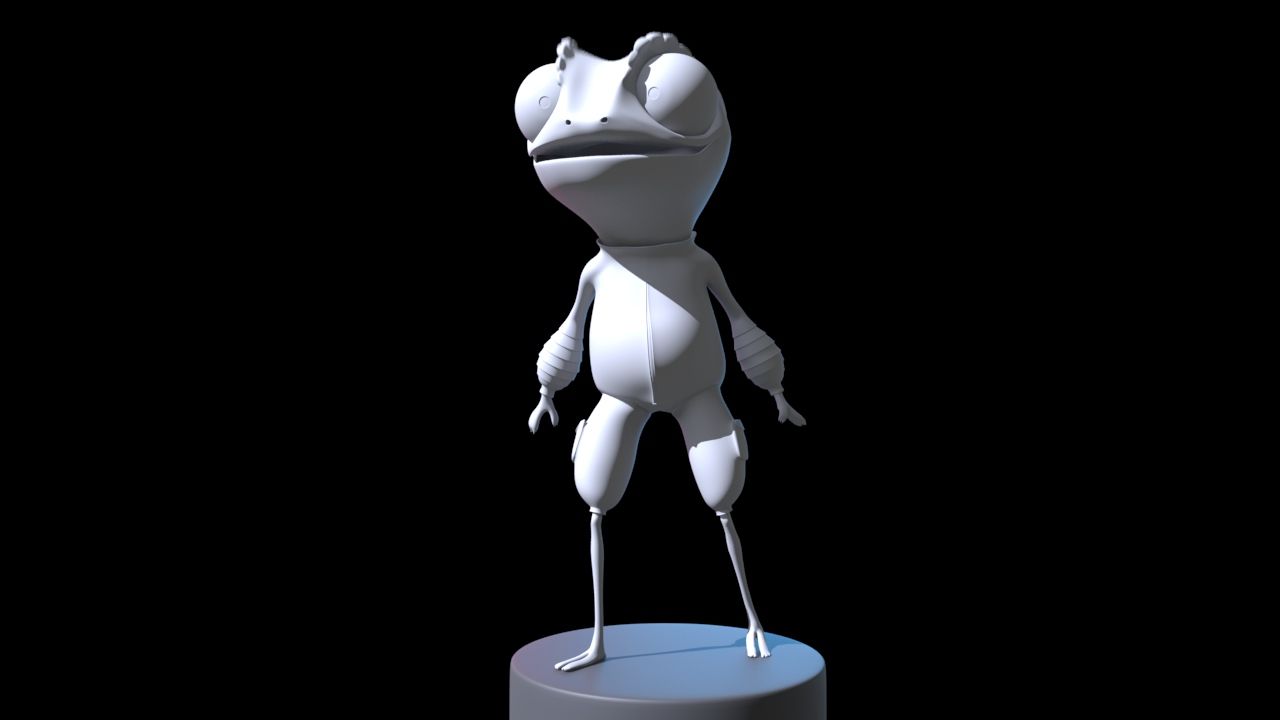 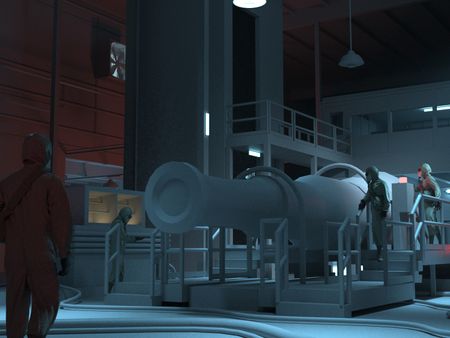 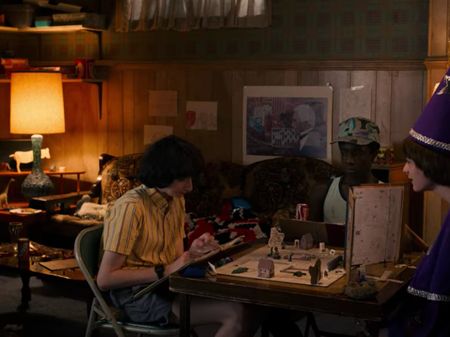 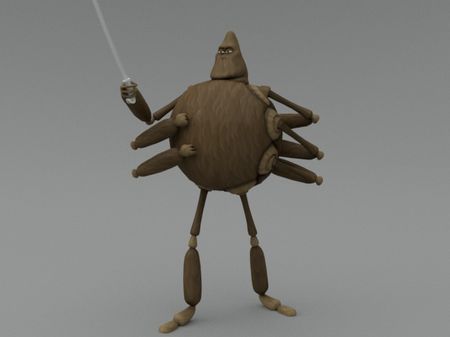