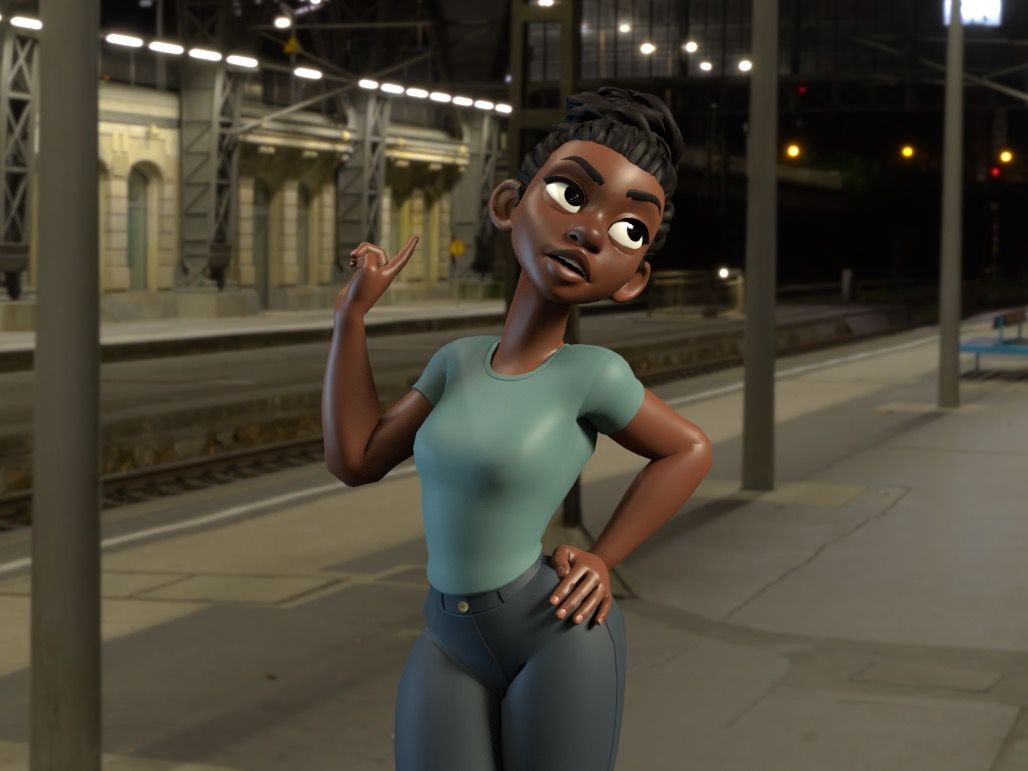 Projects I completed during my junior year at the Cleveland Institute of Art.

0 58 0
Round of applause for our sponsors

This was one of my final assignments I completed this past semester. For this project, I wanted to focus on acting and pushing the character's poses. I started off making the man's personality casual and indifferent towards the little girl. The girl reacts shyly, first calling out to him then averts her gaze and closes her posture, indicating that she is reserved. As she opens up to him, her stance opens up as well. The man's response is patronizing and dismissive, flicking his hand and turning away from her. In the end, the girl shows her anger and assertion to this disappointing answer. She throws her hands down and stomps her foot like a child for emphasis. She then places her hands on her hips and leans forward, taunting him.

I completed this piece for my midterm last semester. My goal for this project was to work on a fast-paced lip sync as well as express the emotions of the characters. My first pass of the lip sync was far too big, as I tried to accent nearly every word. This made the mouth feel too exaggerated and disconnected from the rest of the face and the emotion of the scene. For my later passes, I reshot my reference, matched the mouth shapes, then plussed the poses where it was needed. For the emotion of the characters, I wanted my main character to be confident and a bit sassy. In the beginning, she's angry with her boyfriend, aggressively confronting him. When she turns away from him, she becomes more reflective and upset with herself. For the male character, I wanted him to have limited motion, so he wouldn't distract the audience. He reaches out to his girlfriend, hoping to reason with her. He also turns his head several times, indicating that he doesn't want to cause a scene in public.

This was a creature animation piece I completed in late 2020. This was my first time animating a fantasy creature in such a realistic way. I looked at various birds of prey and bats for reference, with Game of Thrones being an inspiration for this piece. My favorite part of this animation is when the dragon lands, as I offset the body parts to land at different times to achieve the weight of the animal. First, the feet make contact with the ground, then the wings, then the body lowers followed lastly by the head. 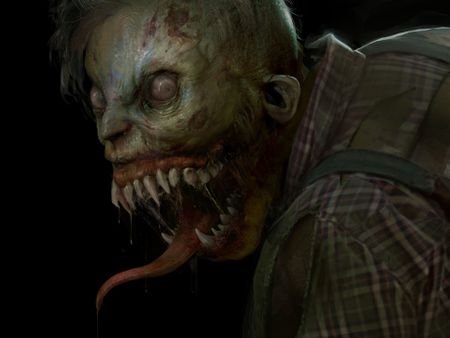 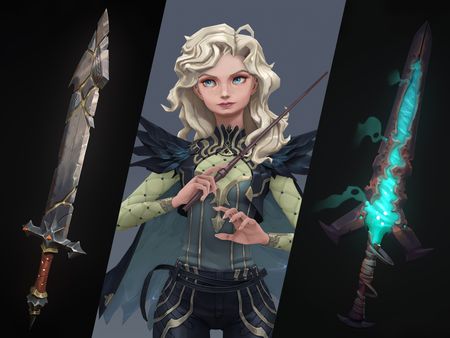