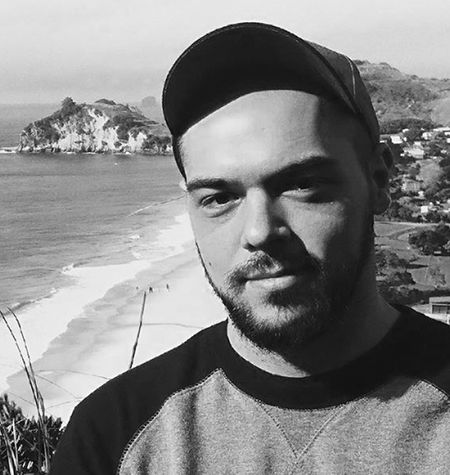 As Head of Weta Digital’s Textures Department, Yann Provencher builds and supports the teams of texture artists who create the detail which brings life to the characters, creatures and props in Weta’s films. He oversees the department’s workflow and pipeline, consulting with the R&D team, and supports the artists’ creative and technical development.

Yann has over fifteen years’ experience in the VFX industry as a texture and look development artist. On Steven Spielberg’s The BFG (2016) he played a lead role in painting Fleshlumpeater, the film’s main antagonist. He was also a Lead Texture Artist on The Hobbit: The Battle of the Five Armies (2014) and James Cameron’s Avatar (2009), and a Senior Texture Artist on Dawn of the Planet of the Apes (2014) and The Hobbit: The Desolation of Smaug (2013). Before joining Weta, Yann held lead and supervisory roles at Animal Logic and Lucasfilm.