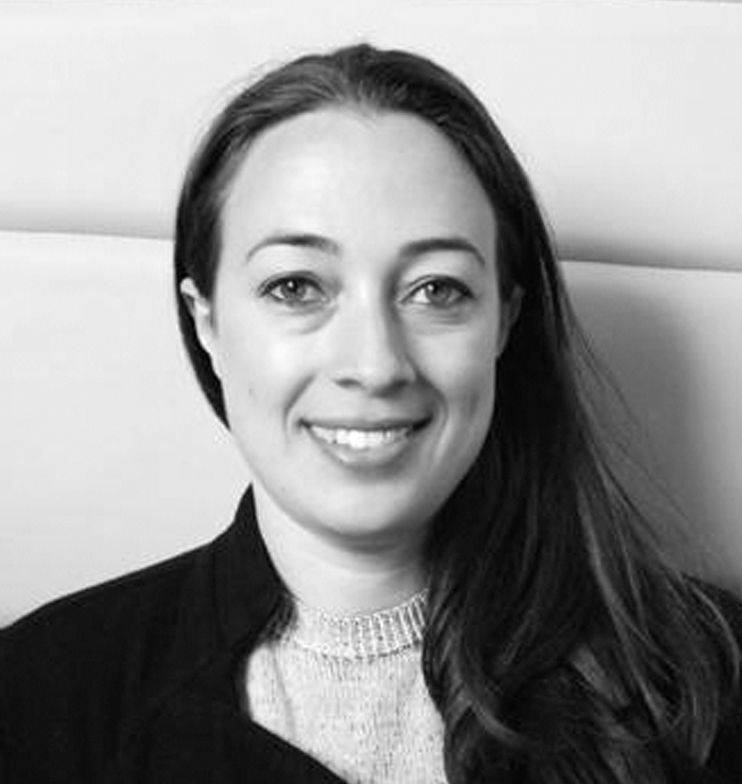 Genevieve has a Bachelor of Multimedia and Digital Arts as well as a Postgraduate Diploma in Film and Television (Visual Effects). Through her solid educational background Genevieve now has over 8 years experience in the Visual Effects Industry working as a Compositing Supervisor, Lead and Artist. Her career began in Australia working on both tv commercials and feature films as a freelancer. She then moved to Canada to work for Industrial Light and Magic (Vancouver) and Method Studios (Montreal), where she is now currently working as a DFX Supervisor. Her most recent work includes films such as Peter Rabbit, Doctor Strange, Star Wars: The Force Awakens and Mad Max: Fury Road.