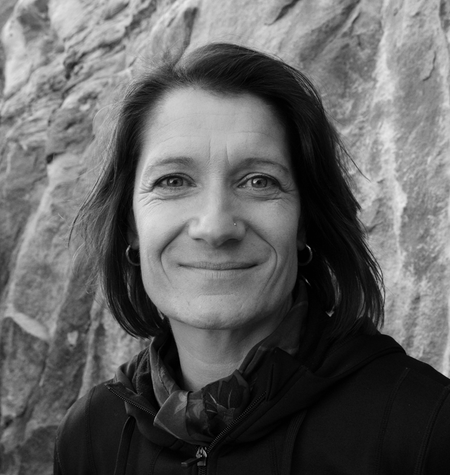 Magali has worked in the animation industry for over 20 years

After spending some time working in Paris early on in her career, she went to Industrial Light & Magic in California and worked as an animator on VFX films such as Dragonheart, Mars Attack, The Lost World: Jurassic Park, Star Wars Episode I & II, The Mummy Returns, Harry Potter and the Chamber of Secrets, E.T. The Extra-Terrestrial, Pirates of the Caribbean: The Curse of the Black Pearl, Van Helsing

After almost a decade at the studio in San Francisco, she decided to broaden her experience to work on animated films and in 2004, she joined the Sydney team at Animal Logic as a lead animator to work on George Miller’s Happy Feet. The film went on to win the Academy Award in 2007 for Best Animated Feature Film.