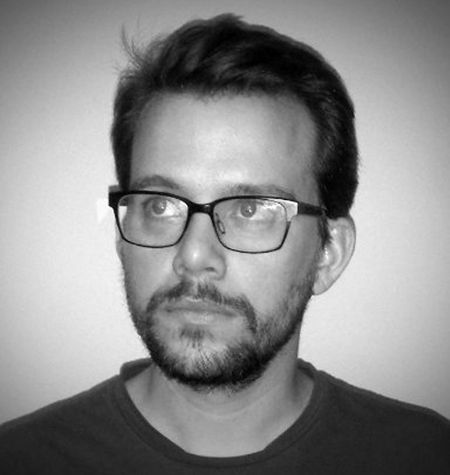 After graduating from the Gnomon School of VFX, Devon Fay started his career in Blizzard Entertainment’s film department. He began working on matte-painted environments for projects such as Starcraft II: Wings of Liberty and World of Warcraft: Cataclysm. Devon continued his work at Blizzard as a Matte Painting Lead for Diablo III, World of Warcraft: Mists of Pandaria and Starcraft II: Heart of the Swarm.

While constantly seeking new challenges and techniques, he decided to transfer his career to real-time environments for games. Devon moved to work on the Call of Duty series at Infinity Ward as a Senior Environment Artist. He has continued his environment work and is currently a Lead Artist at Riot Games. Coming full circle, he has returned to the Gnomon School as an online instructor, bringing his unique perspectives to environment creation, drawing from his experience in both pre-rendered and in-game environments.