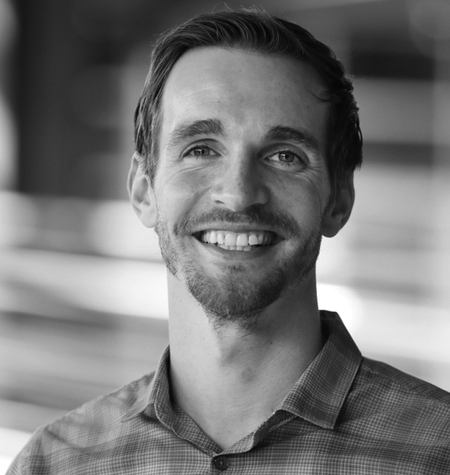 Markus is a CG artist from Germany who first started in Visual Effects while he was studying mathematics in 2007. For his thesis, he used that understanding to implement Spherical Harmonics Lighting in RenderMan at Trixter in Munich. After finishing his degree he went on studying Technical Directing at the Filmakademie Baden-Wuerttemberg. There he worked on a number of successful short films like “The Present”, “ Rollin’ Wild”, “Wedding Cake” and “ Natalis”, which all won numerous international awards. His student work also earned him a position in the Highly Commended category in the CG Student Awards in 2015.

While studying he already worked on big blockbuster movies in Germany and London. Including titles like “Iron Man 3”, “James Bond: Skyfall” and “Superman: Man of Steel”.

After graduating in 2014 his dream came true when he was hired by the Pixar Animation Studios and he moved to the San Francisco Bay Area. At Pixar he worked in several departments on movies including “The Good Dinosaur”, “Finding Dory”, the Academy Award-winning “Coco” and “Toy Story 4”.