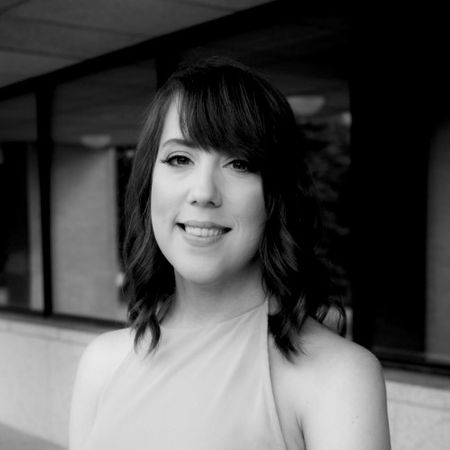 I am very passionate about learning about all forms of animation. From 2D digital advertisements, 3D character animation and VFX, to real-life robotics, I am always eager to try a new opportunity!

I have 10 years experience in the media industry. I started off as a Graphic Designer, in my hometown in Saskatchewan, and after graduating from Vancouver FIlm School, I was hired at my first job in television. A an Animation PA,I began to develop my skills and moved up to become a lead. From there I moved into feature, working at such studios as: Sony Pictures Imageworks, and Blue Sky Studios. One of my recent memorable experiences was at Walt Disney Imagineering as a Figure Animator on the animatronic figures for upcoming park attractions.